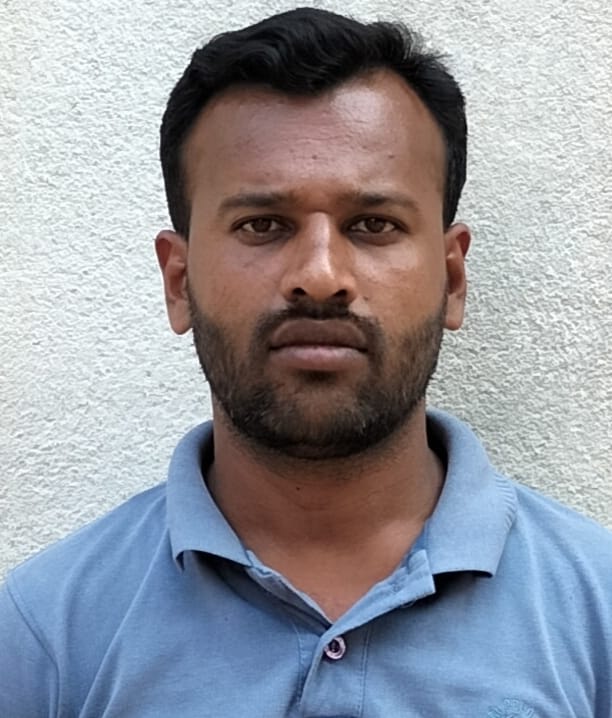 Basaveswara Kumar Royal is an Indian Politician belonging to the Janasena Party. He is a prominent Janasena leader with plenty of experience in the political field. He is currently serving as the Mandal General Secretary of Rolla, Anantapur district. He was a young dynamic leader who has great leadership values. He followed Simplicity, Fairness, and Transparency through his Political Career.

On 3rd March 1991, Basaveswara Kumar was born to the couple Ramappa and Laxmamma in Pilligundlu village.

In 2006, Basaveswara Kumar completed his schooling at ZP high school. In 2008, He earned his Intermediate from Gupta junior college.

Apart from his Political Career Basaveswara Kumar also balances his life as a Businessman.

Basaveswara Kumar has always been passionate and enthusiastic about serving and assisting those in need. He volunteered his services to the public as a teenager. His emphasis on social service led him to pursue a career in politics.

Basaveswara Kumar officially entered Politics with the Janasena Party in 2016.

Basaveswara Kumar becomes the Party Activist of Janasena. He follows Janasena Party principles and ideologies. He took part in all Movements and Dharnas for the welfare of the party and was recognized as a key strategist for being instrumental in successfully working as a party activist.

In 2021, Basaveswara Kumar was appointed and working as Mandal General Secretary of Rolla, Anantapur district.

On the occasion of his appointment as Mandal General Secretary, Basaveswara Kumar said that he would work to the best of his ability with the aim of Janasena Party victory and swore that he would move forward with the aim of the party’s welfare. He extended his heartiest congratulations to the party officials for electing him as the Mandal General Secretary.

Basaveswara Kumar’s effort during the Pandemic:

-As a responsible leader Basaveswara Kumar gave his contribution even during the covid time.

-Basaveswara Kumar put his effort to serve people even during the covid second wave. He distributed vegetables and fruits to the village people and needy people. 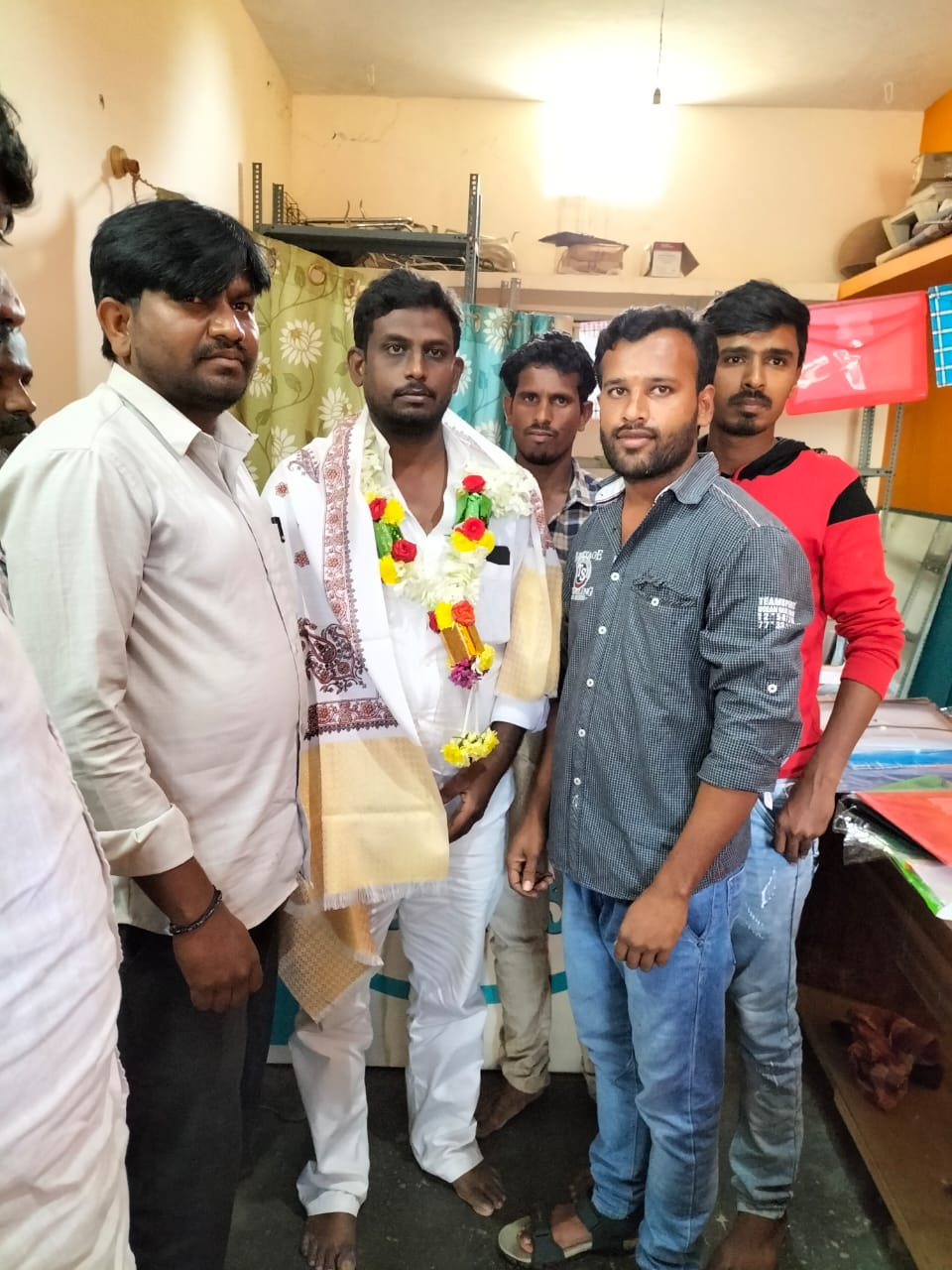 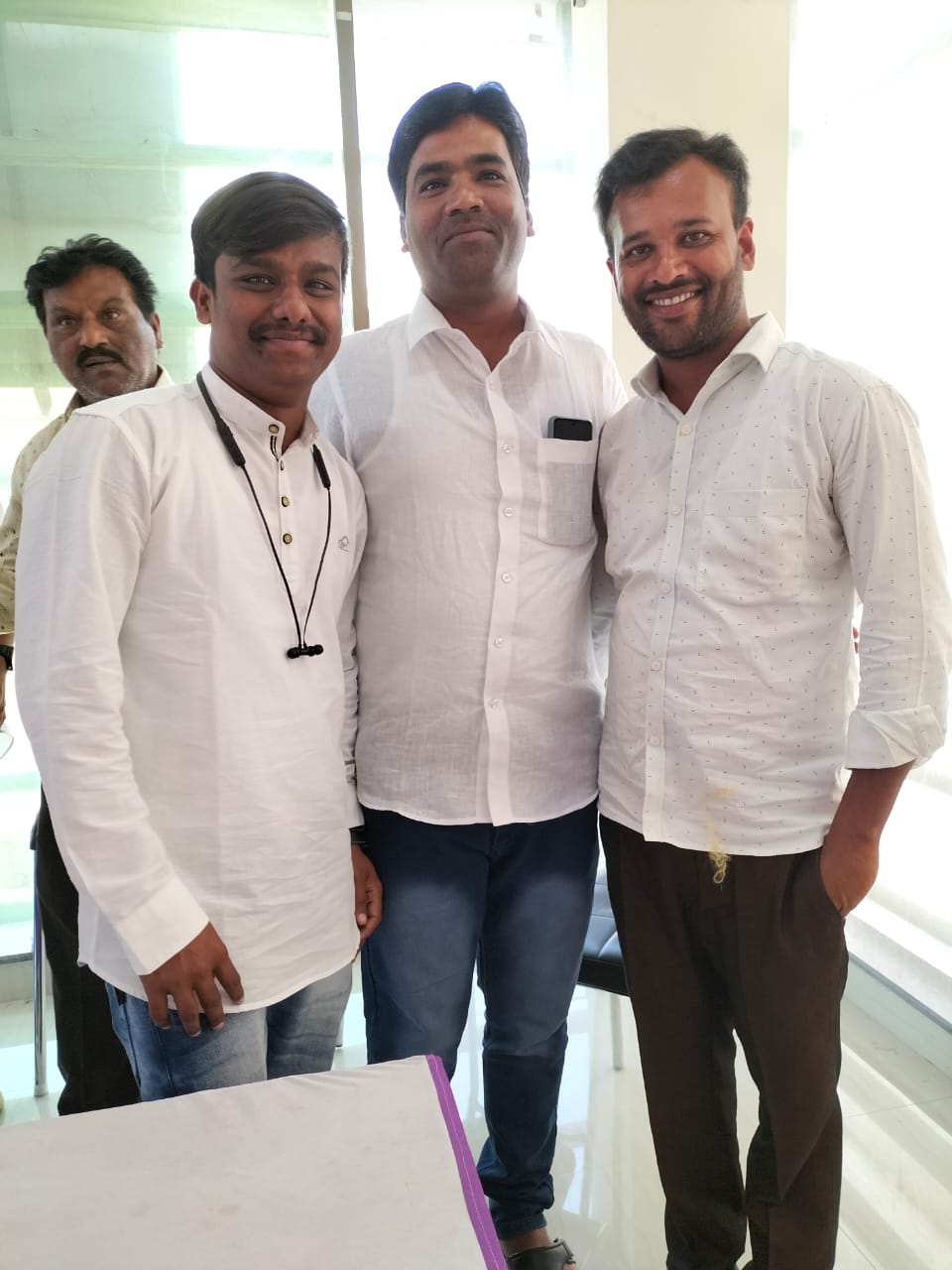 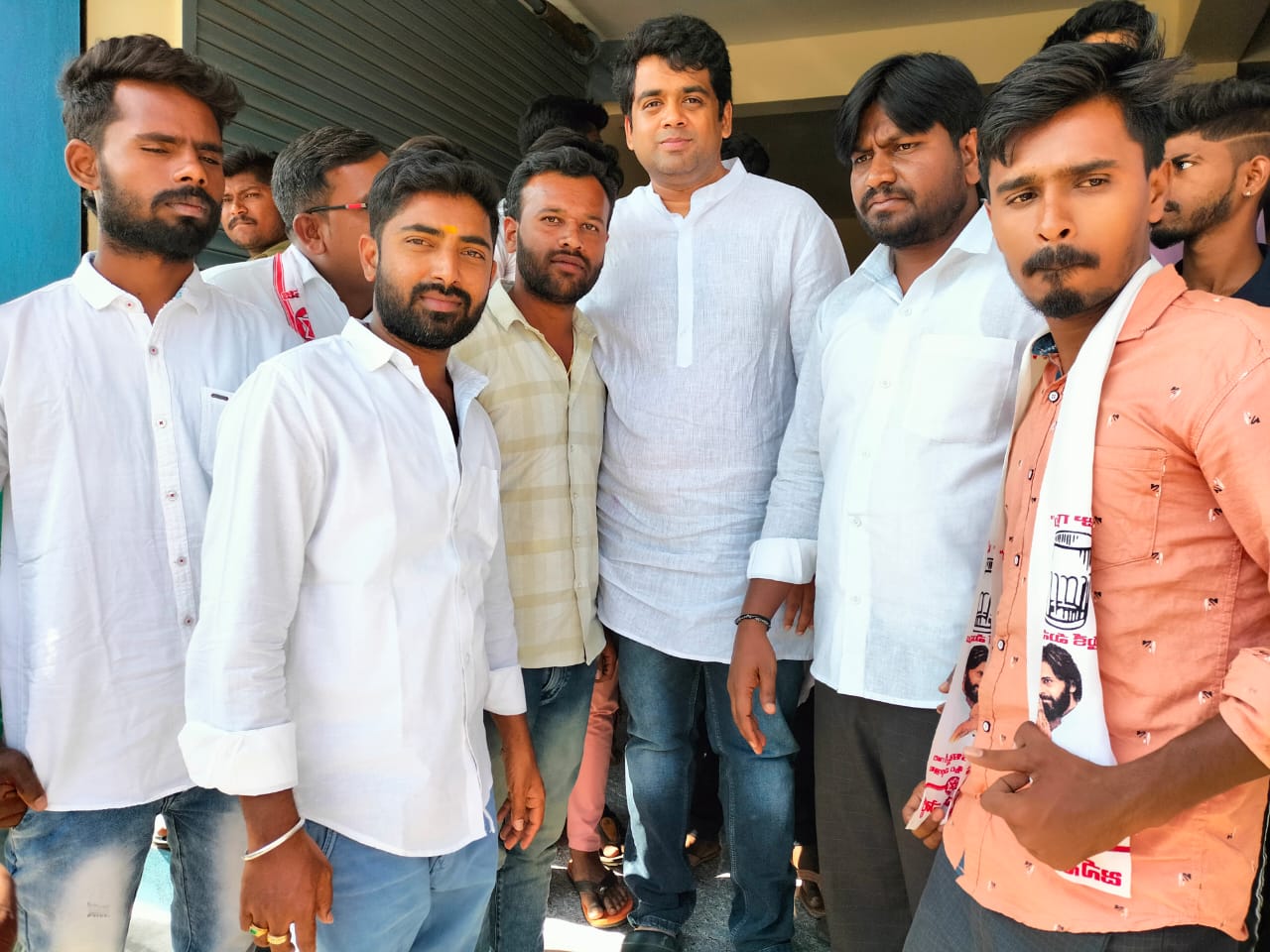 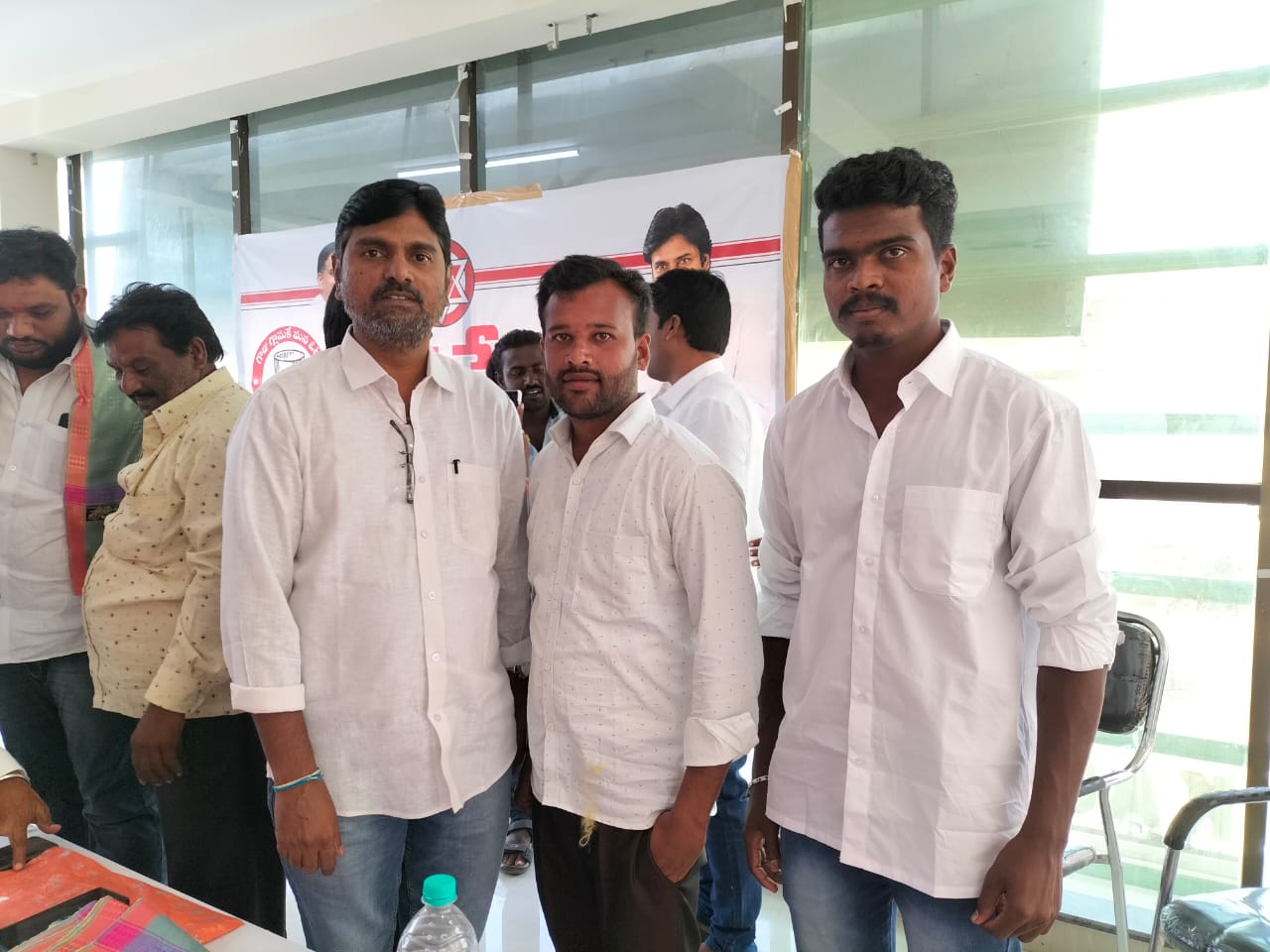 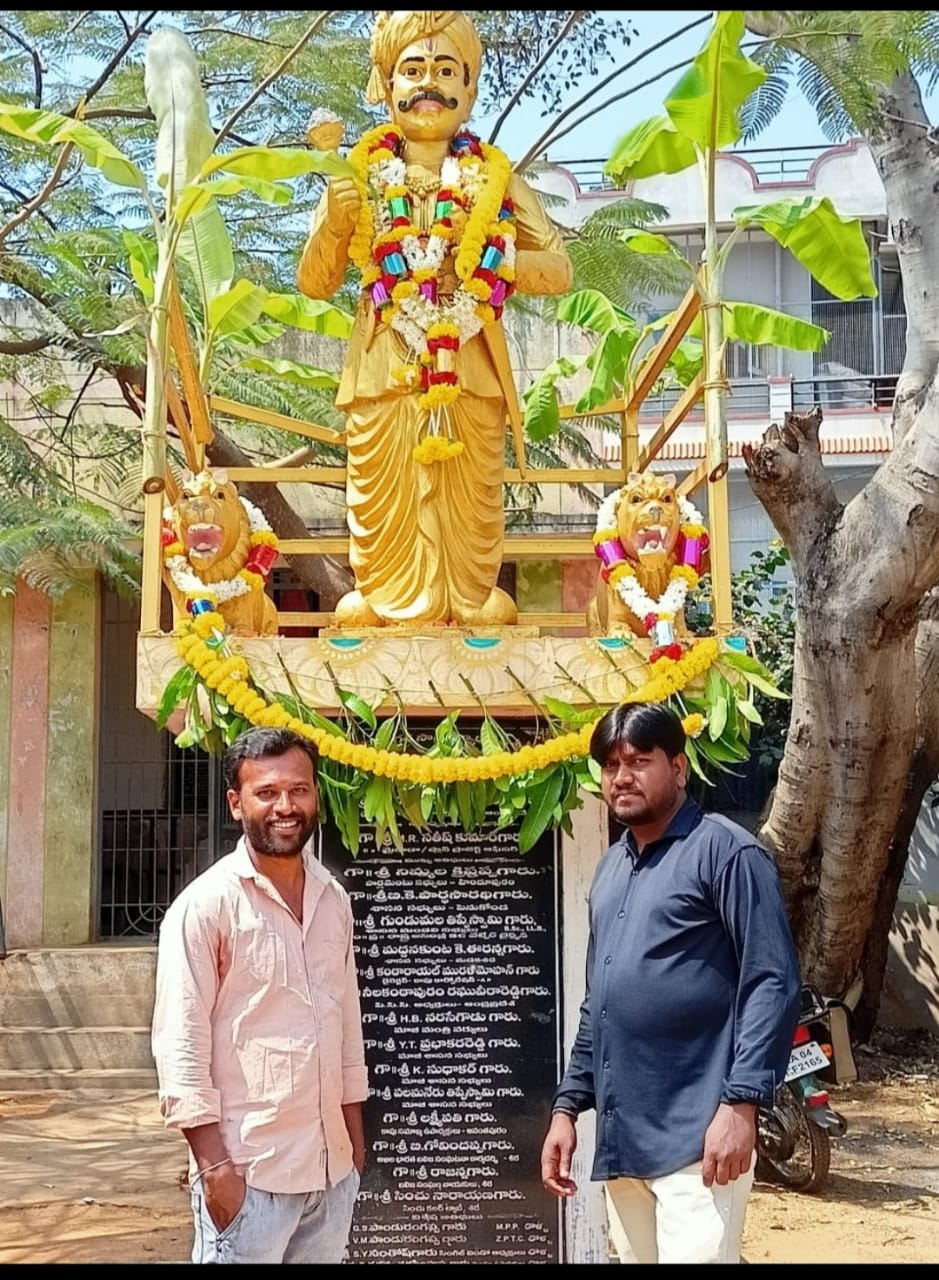 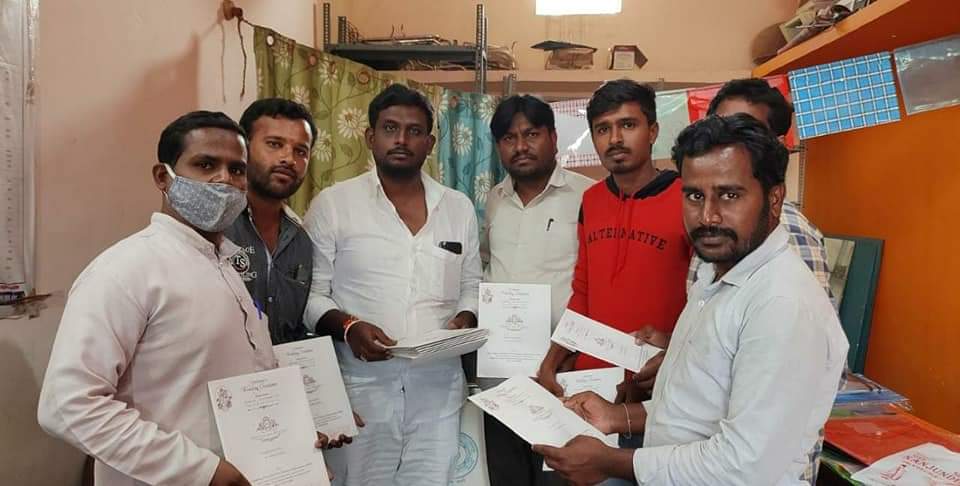 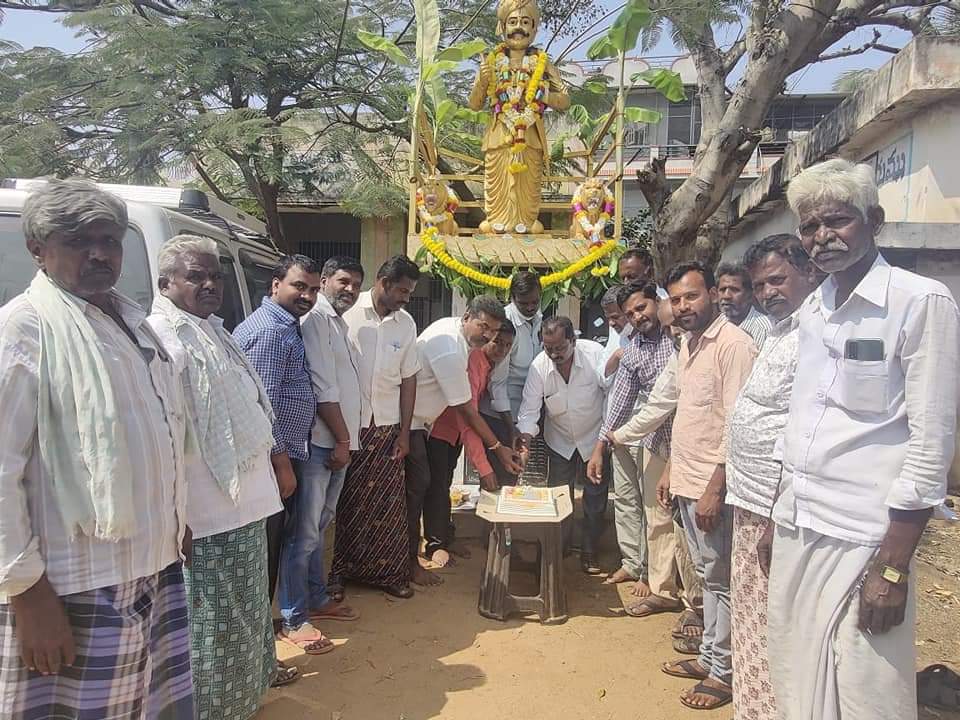 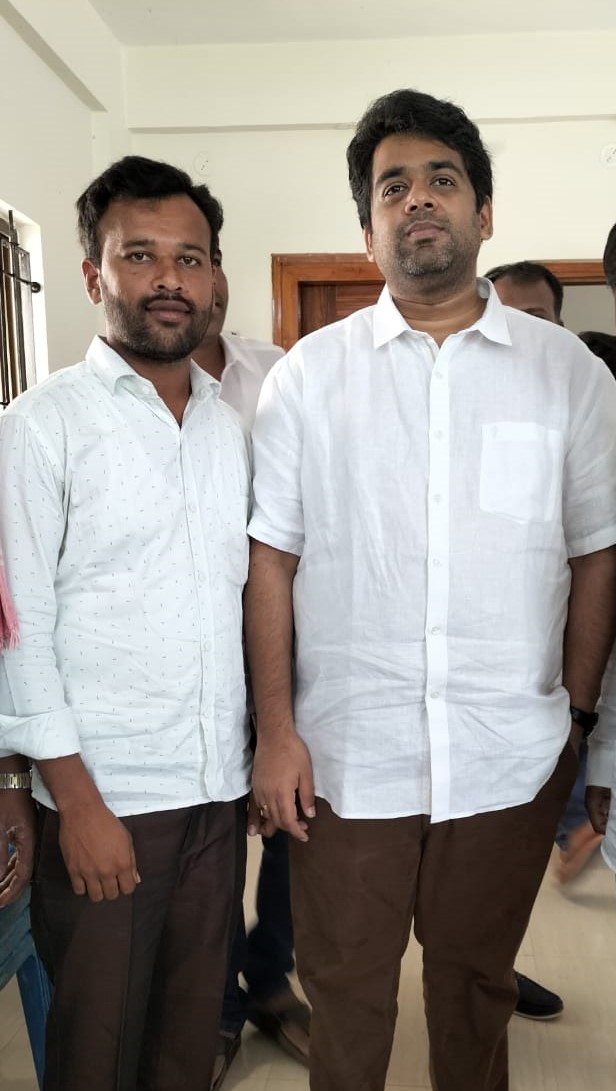 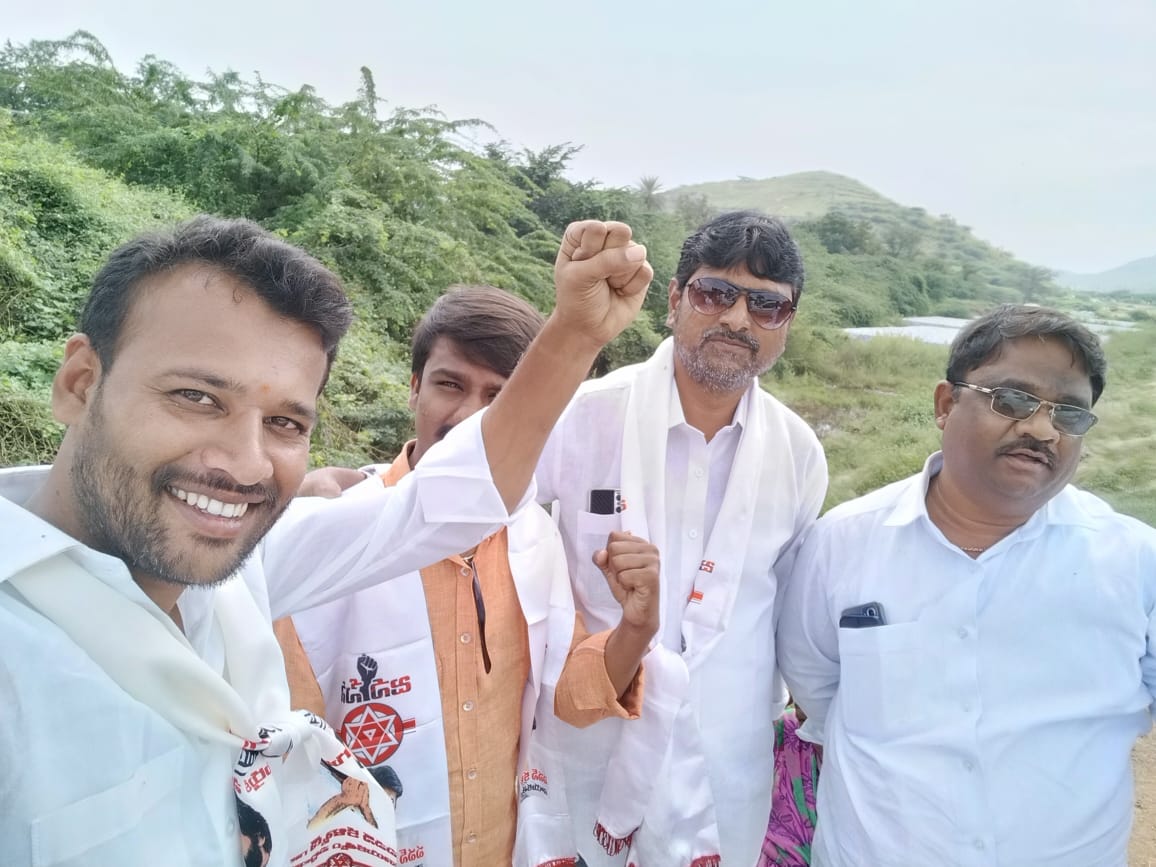 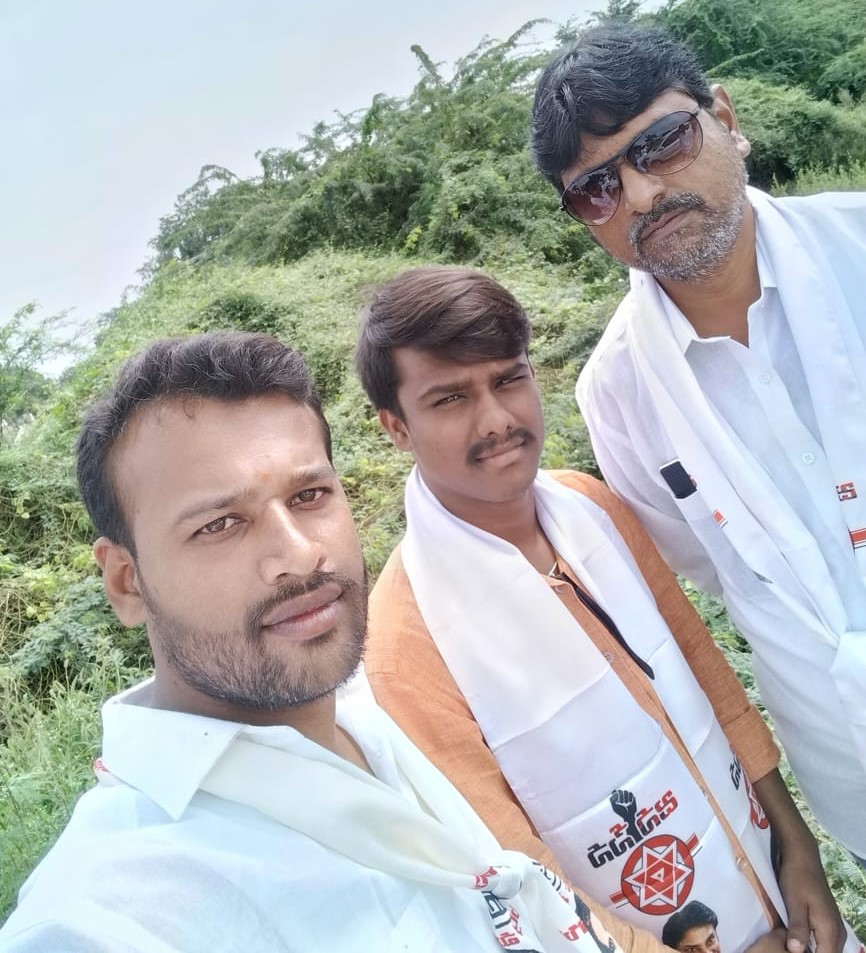 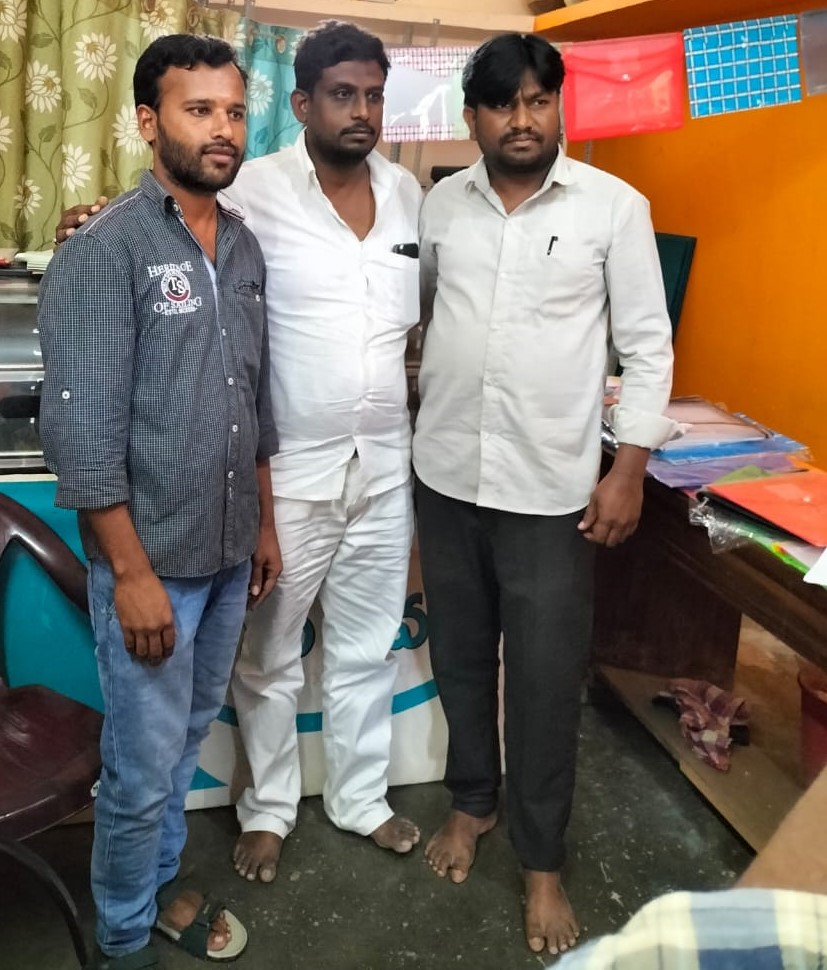 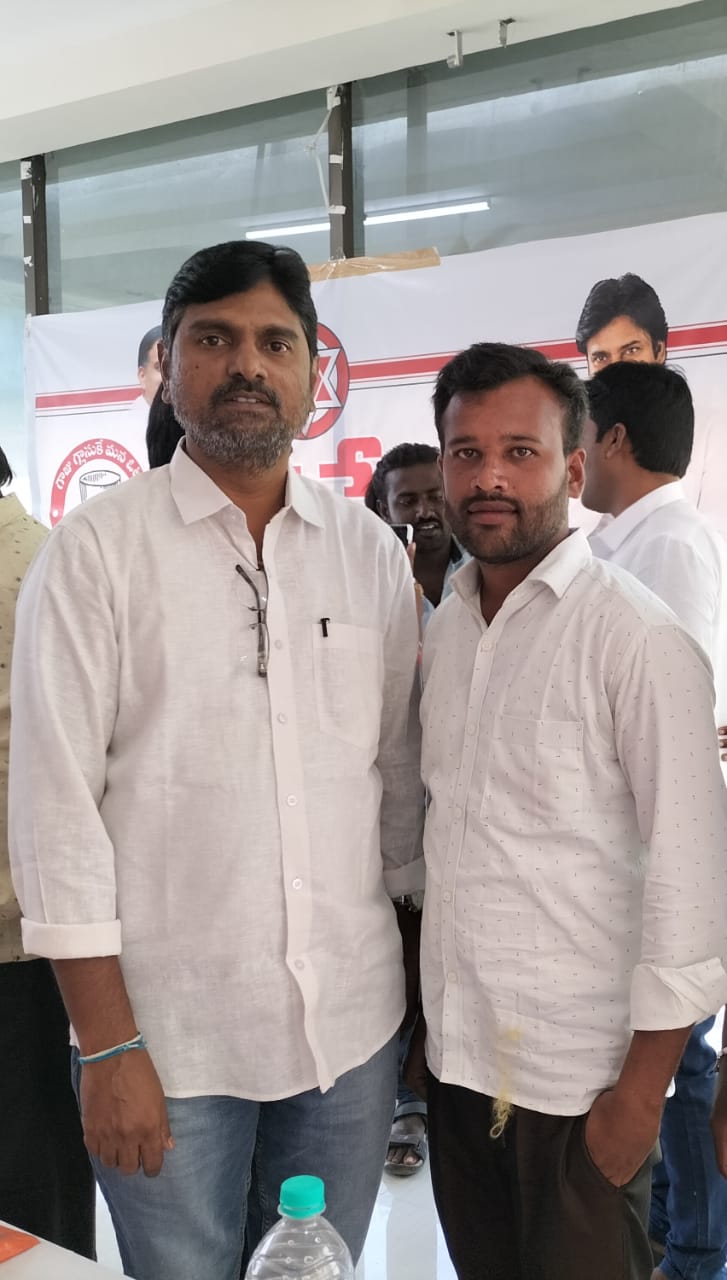 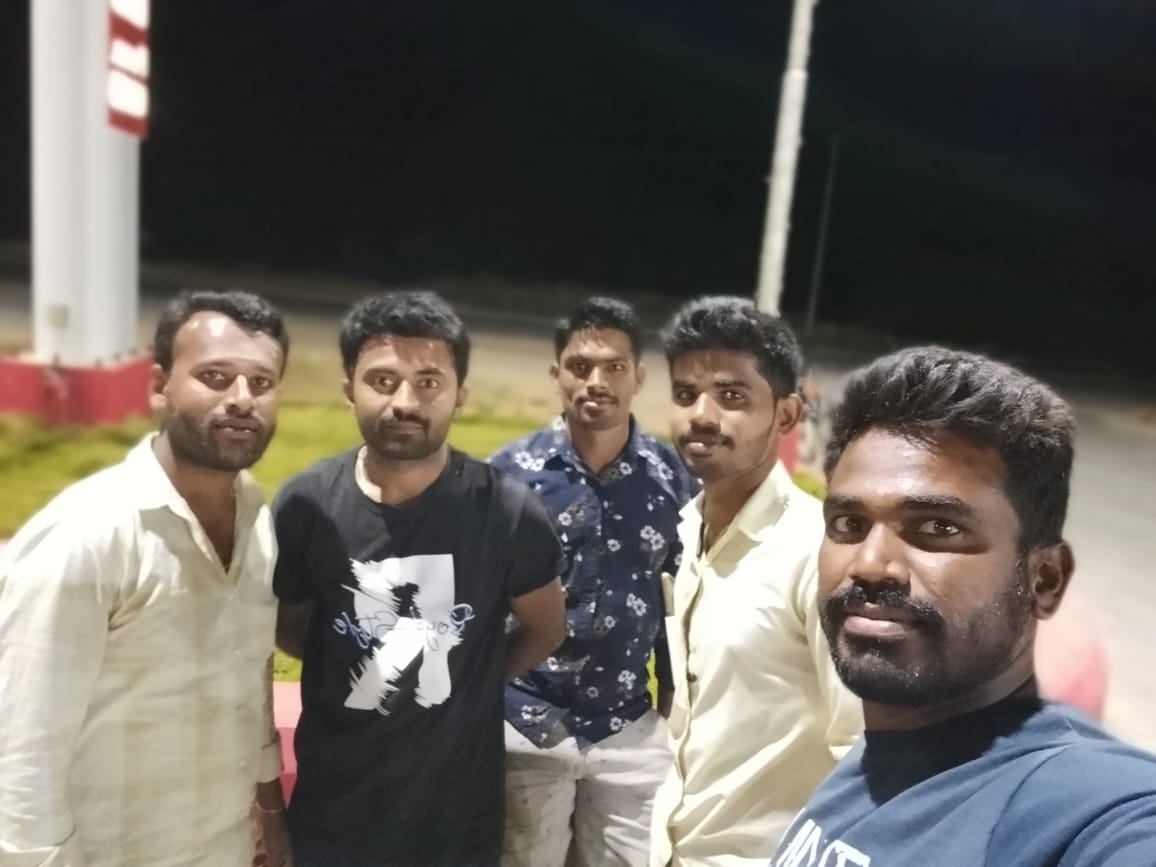 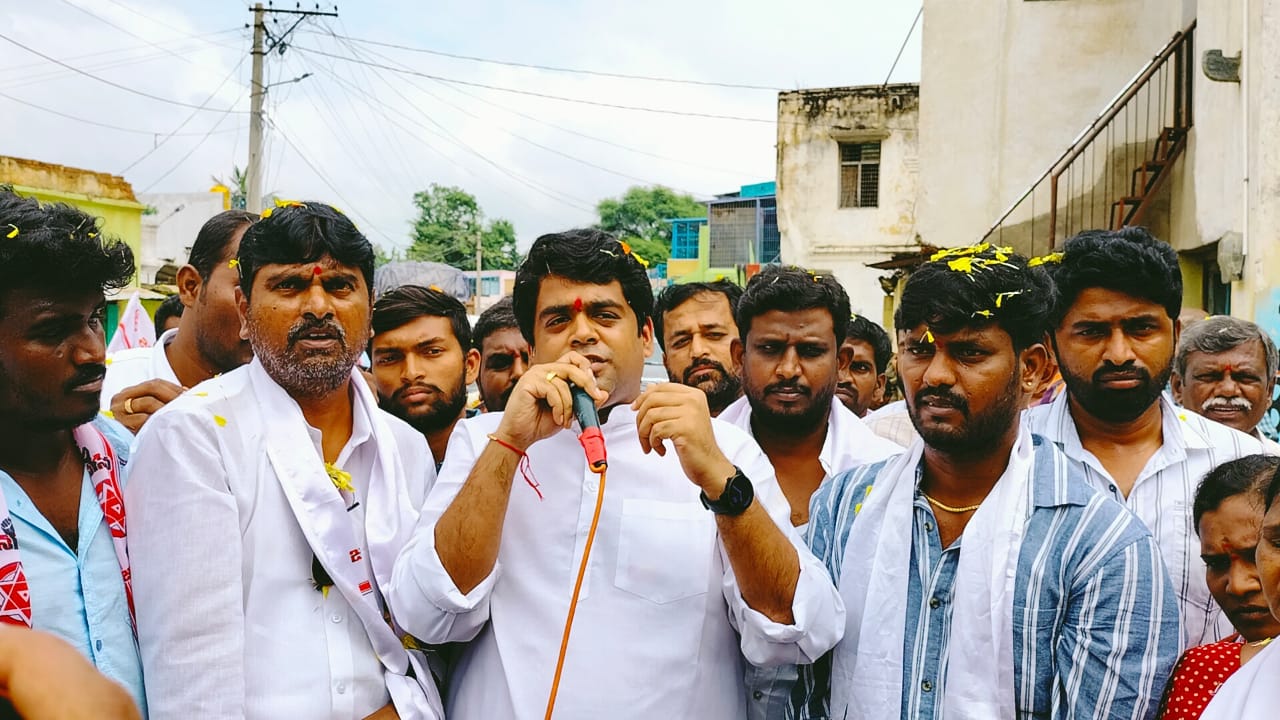 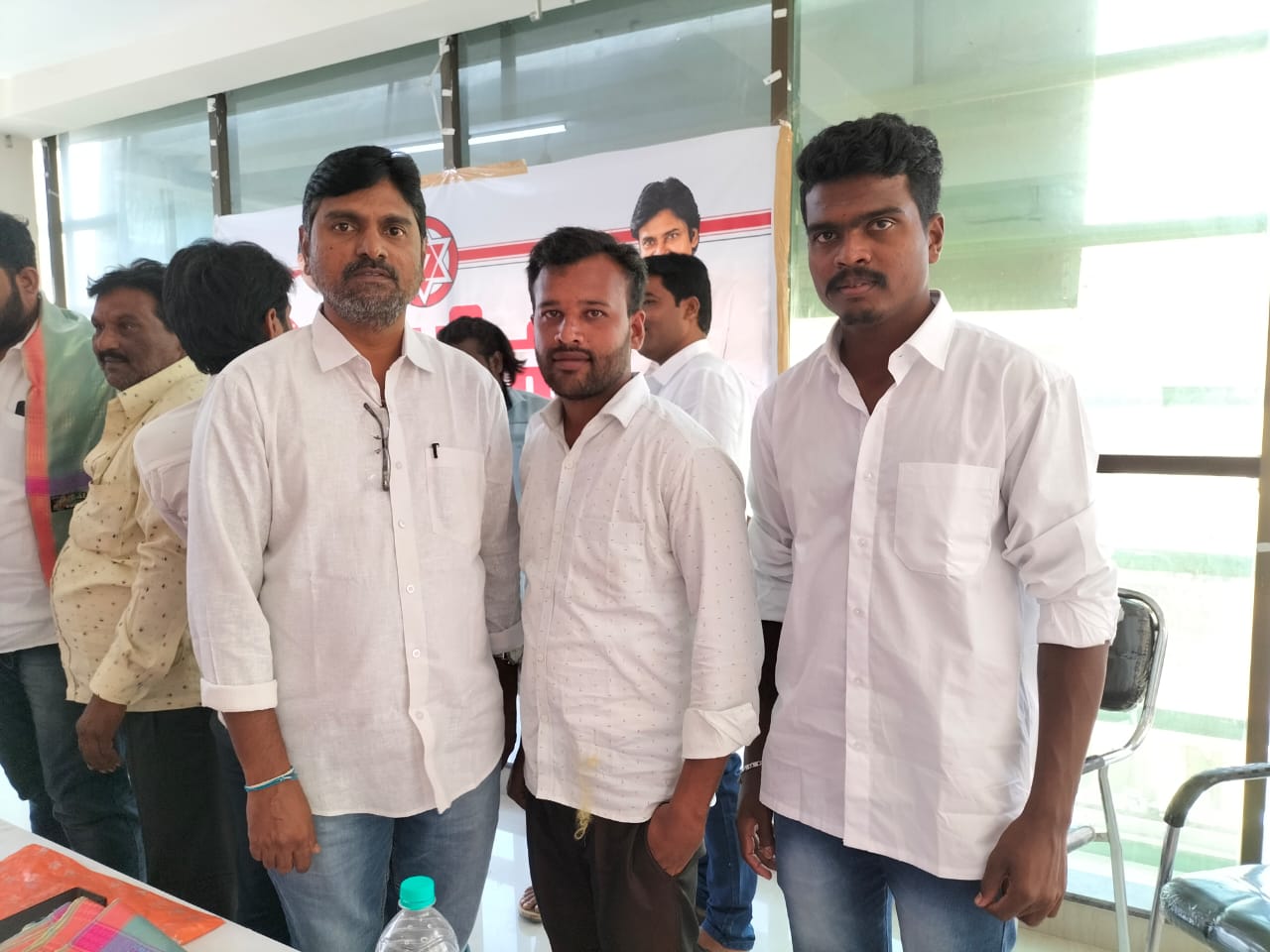 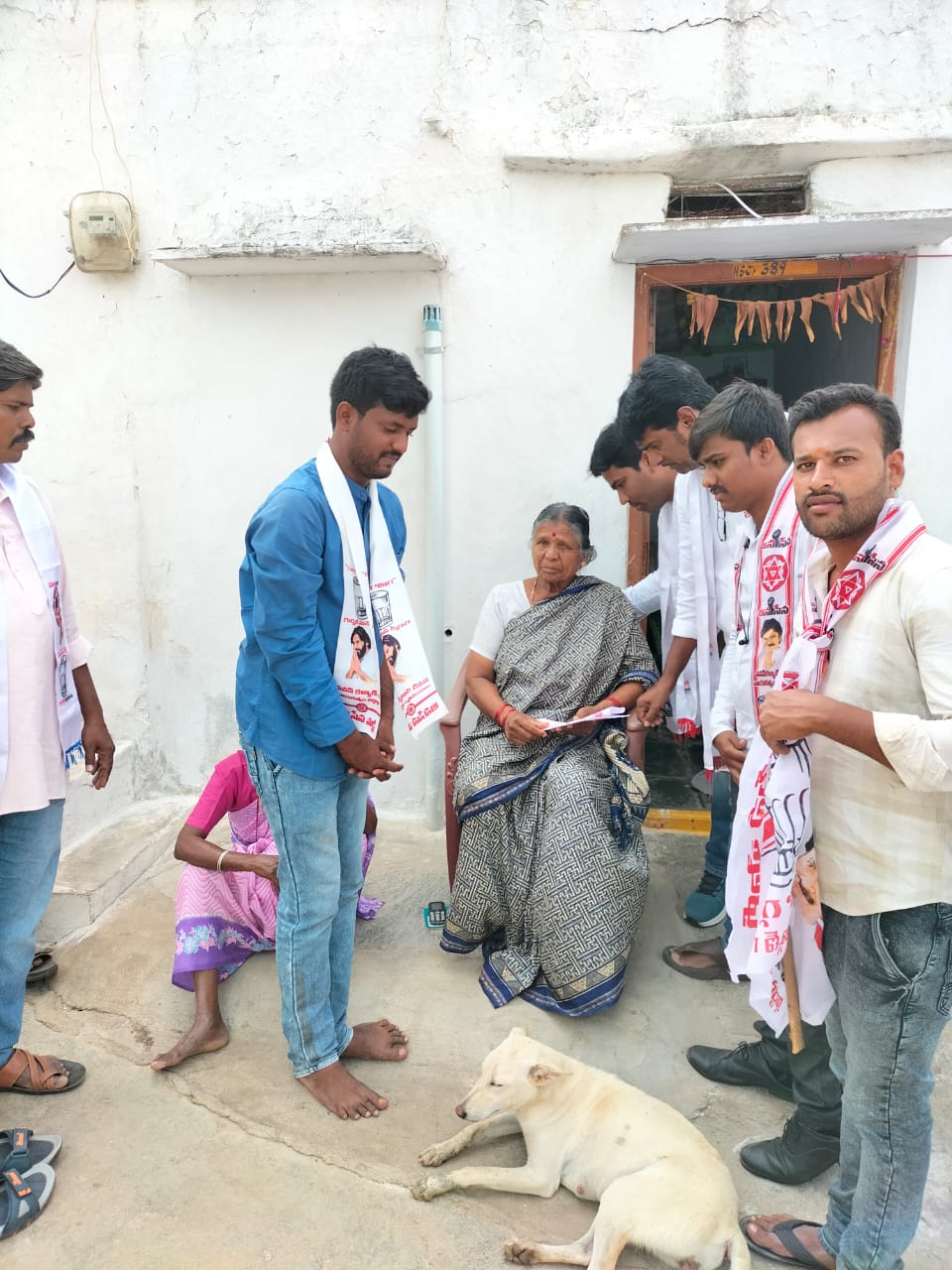 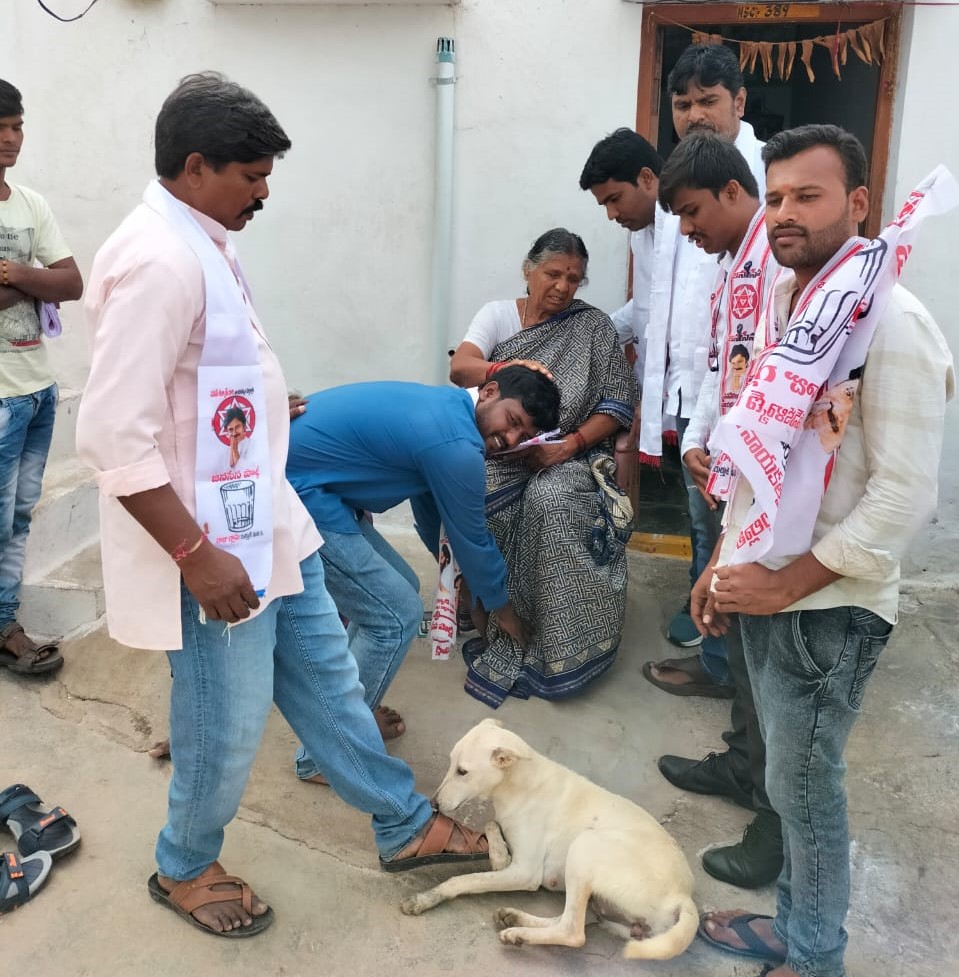 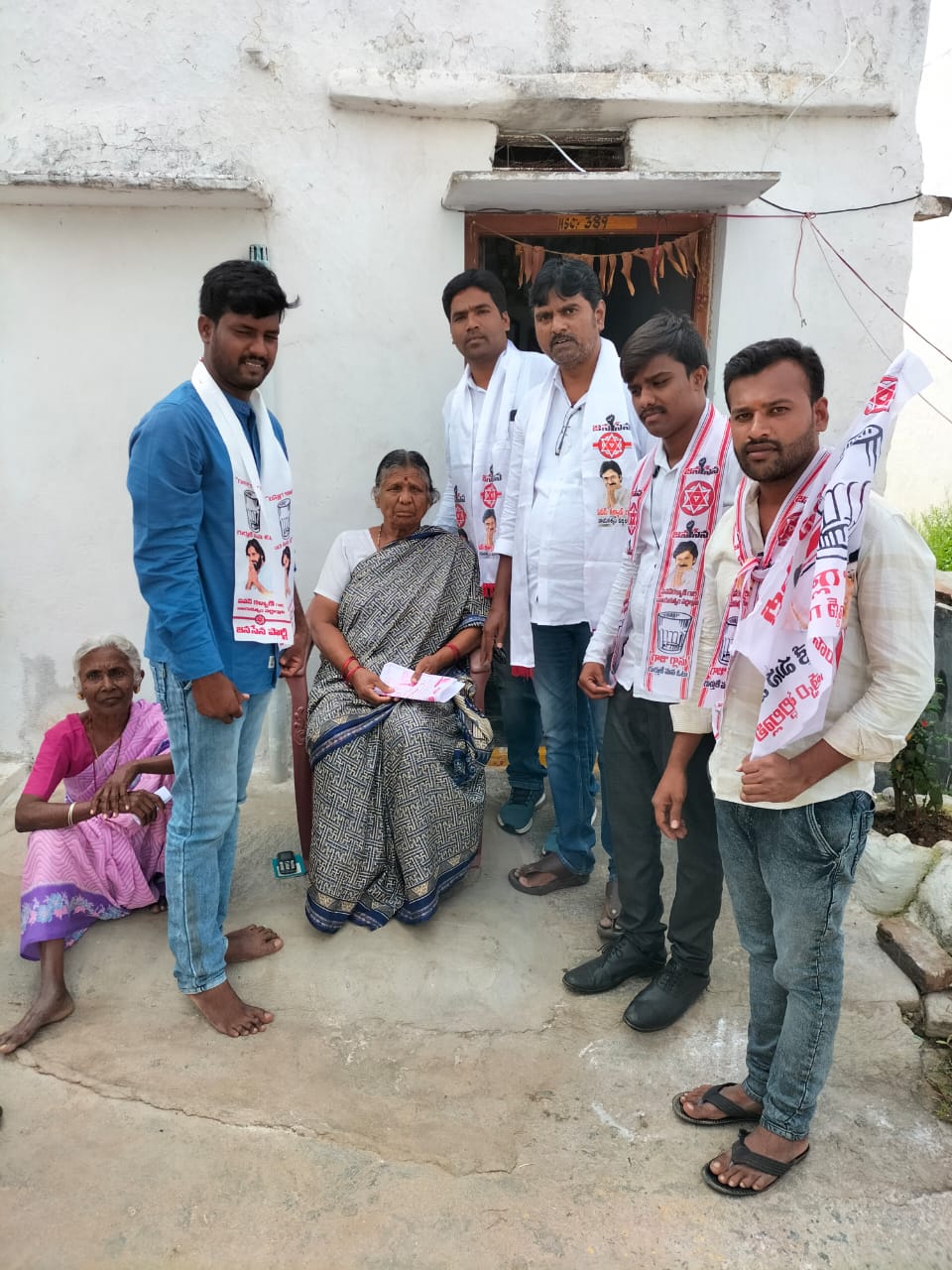 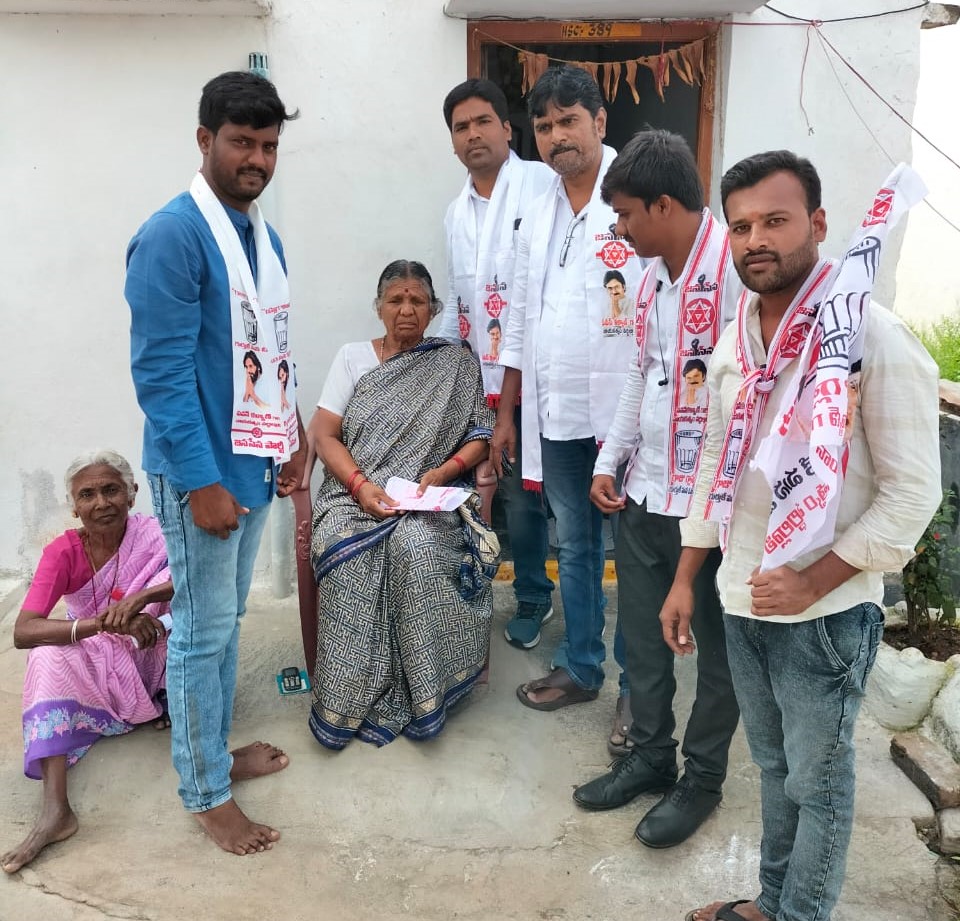 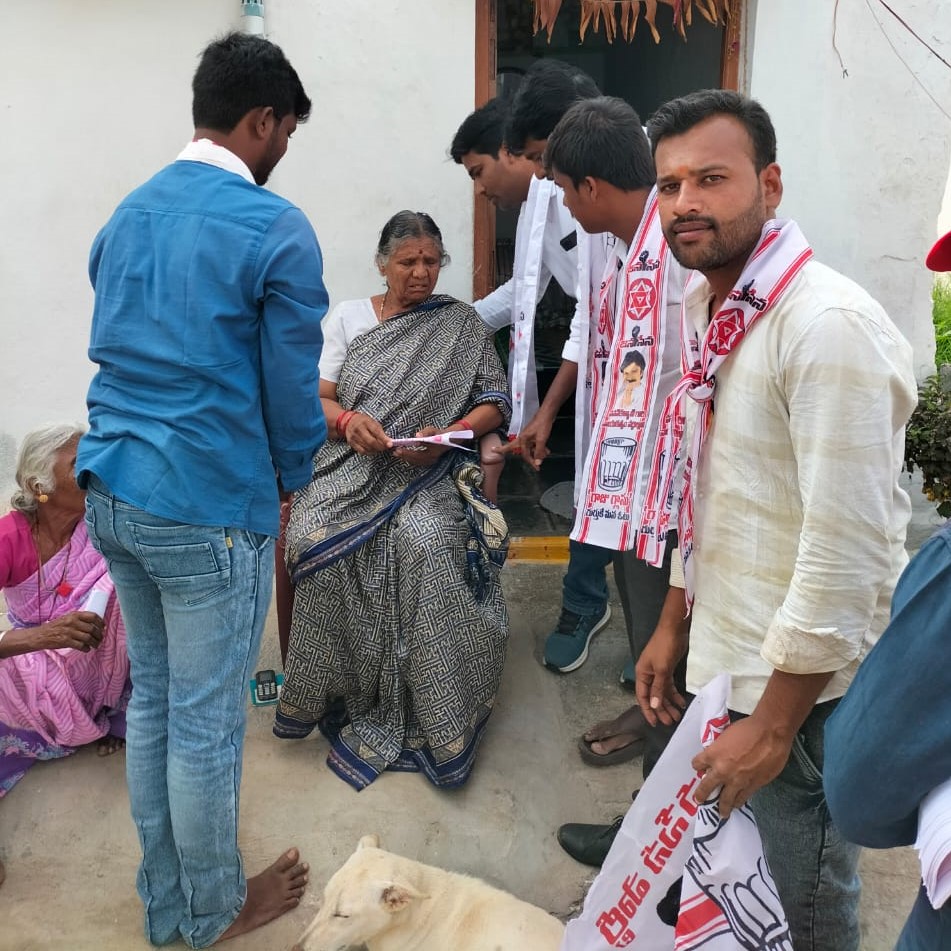