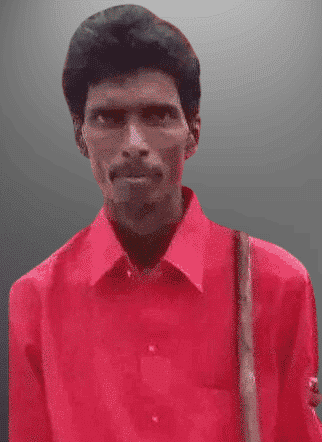 Barre Lenin is an Indian Politician of CPM and Village Secretary of Bandarugudem in Bapulapadu Mandal at Krishna District in the Indian State of Andhra Pradesh.

On 19th November 1987, Barre Lenin was born to the couple of Mr. Barre Reddanna(Late) and Mrs. Barre Sarojini resided in the village of Bandarugudem in Bapulapadu Mandal at Krishna District in the Indian State of Andhra Pradesh.

Soon after accomplishing his education, Barre Lenin started his career by Started doing Agriculturing, and ever since he started the profession, he simultaneously handled his family responsibilities.

In continuation of his Education, Lenin began his political career in the year 2002 through the Communist Party of India (CPI) as a Member and started rendering service to the people irrespective of their Caste, Race, Gender, and Religion for the growth and development of Backward Classes along with religious.

He was designated as the Village Secretary of Bandarugudemin 2004 of CPM for intending to serve people to address the people’s requirements while also presenting a modest service.

His everlasting dedication and genuine effort earned him the post of  Mandal Leader of Bapulapadu in 2006. Since then, He has worked continuously for the people, considered their welfare, and garnered the utmost adoration of the people.

His unwavering commitment and genuine effort gained him the Constituency Division Leader of Gannavaram in the year 2009. He has constantly been working for the people, thinking about their welfare, and gaining immense admiration from the people.

His ongoing dedication and genuine attention gained him the elected position of  District Leader of Vijayawada in 2022. He has since served the welfare of society by carrying out his duties correctly and by the rules and regulations. 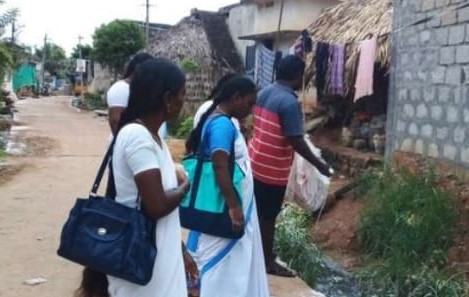 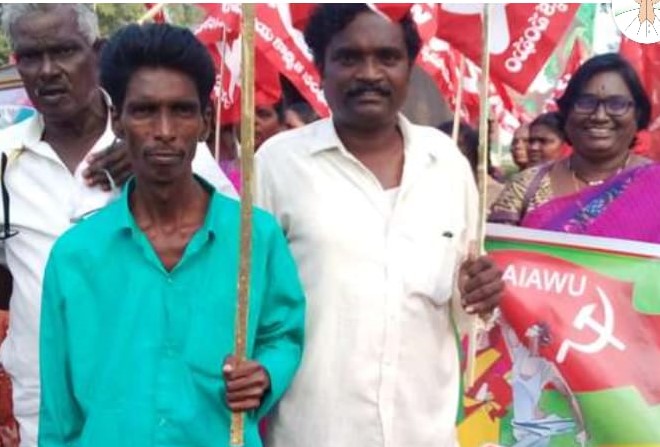 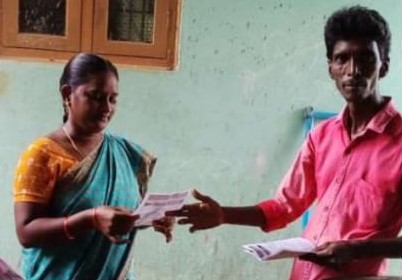 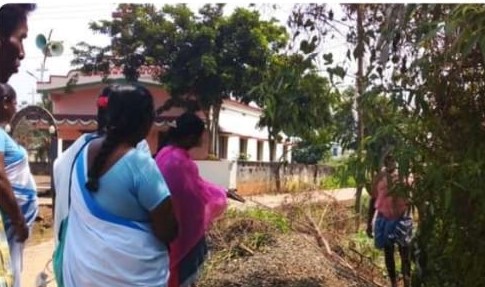 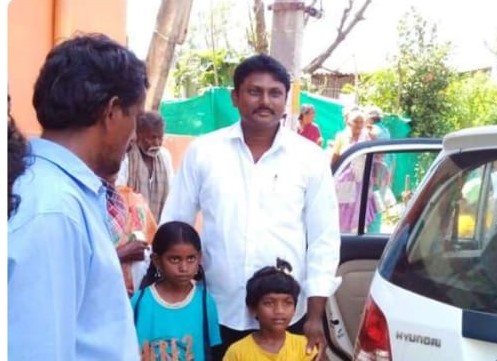 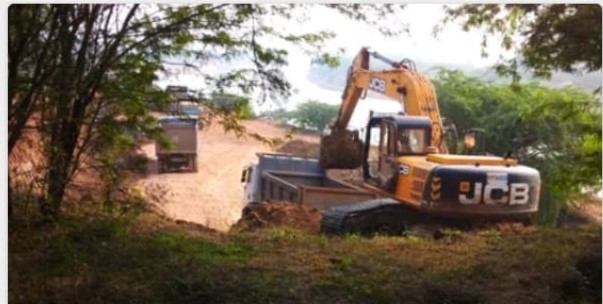 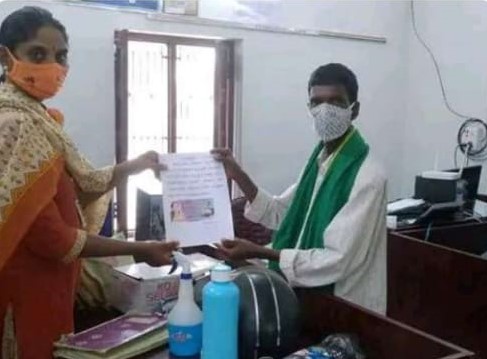 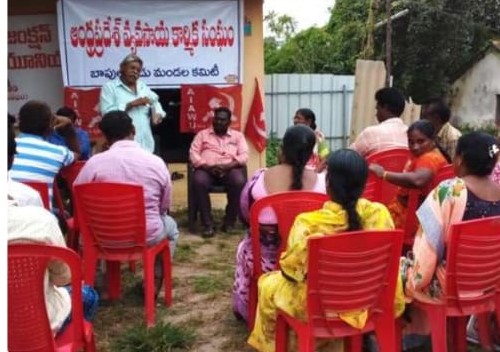 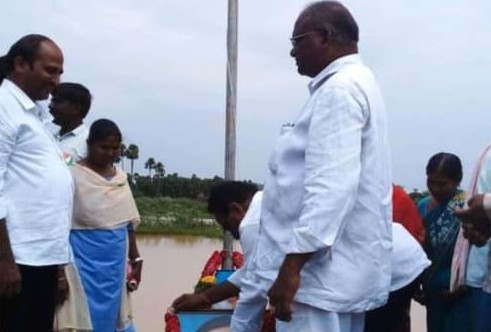 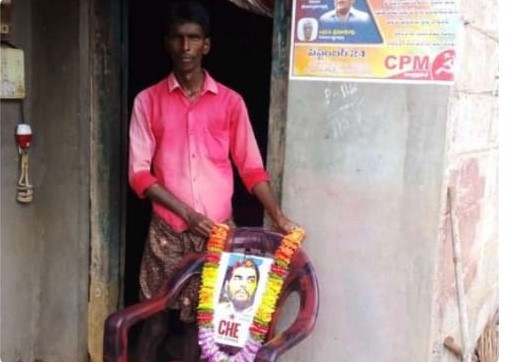 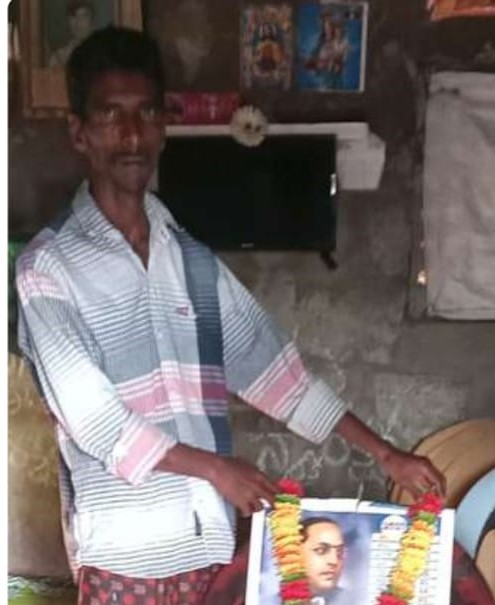 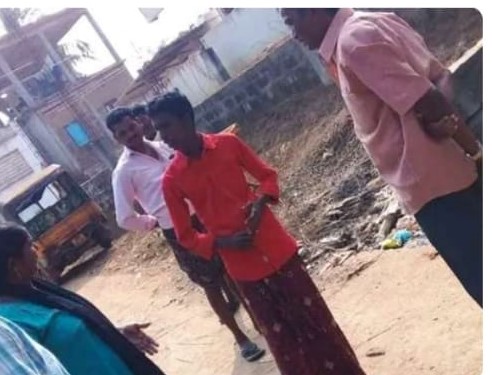 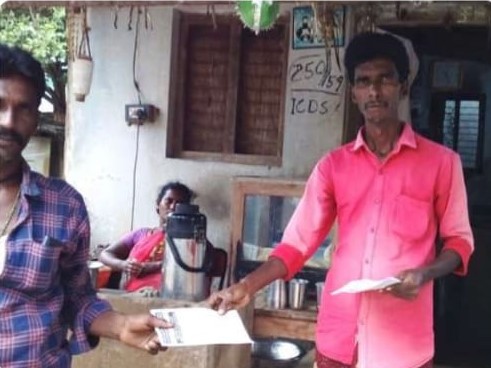 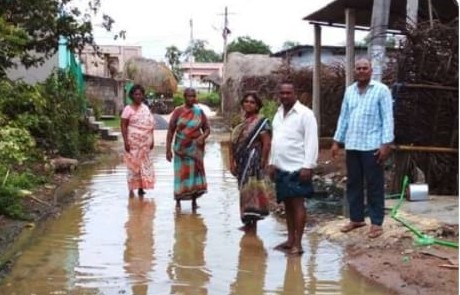 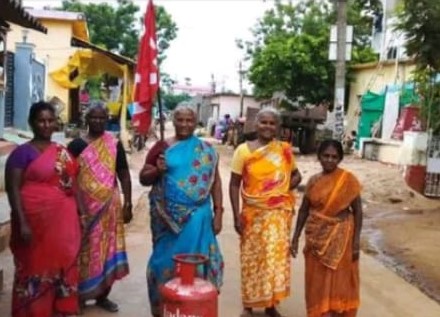 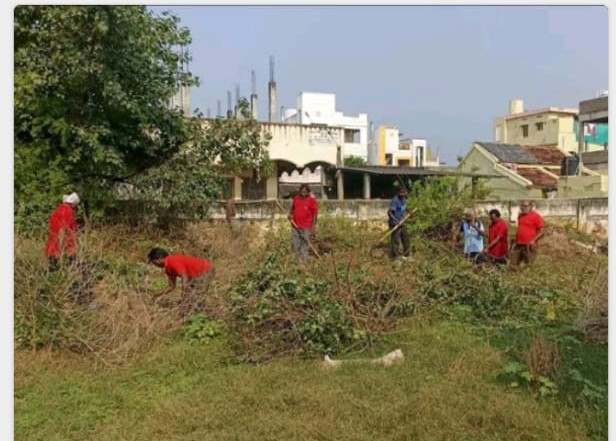 from Government High School at Bandarugudem