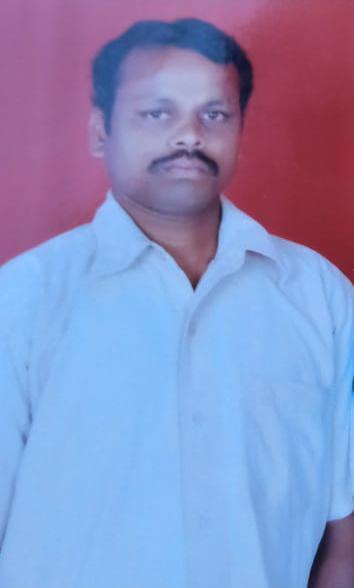 Barla Ailaiah is an Indian Politician of the BJP Party and current OBC Morcha Mandal Vice President from Bibinagar of Telangana State.

On the 02nd of February 1979, Ailaiah was born to the couple Mr. Barla Pochaiah and Mrs. Barla Sathemma and resided at Venkiryala in Yadadri-Bhongir District in the Indian State of Telangana.

In the year 1995, Ailaiah acquired his Secondary Board of Education from ZP High School in Rajapeta, Telangana, and completed his Intermediate Course in 1997 from Nagarjuna Junior College in Bhongir.

Before the accomplishment of his Education, in 1996 Ailaiah commenced his political career by entering the ABVP (Akhil Bharatiya Vidyarthi Parishad) as a Member and started rendering service to the students and people irrespective of their Caste, Race, Gender, and Religion.

As a part of ABVP, Ailaiah expresses keen interest and performs every activity for the recognition of the respective party.

Ailaiah has had a sense of service since childhood and intends to be able to do all services to the people politically. He was enchanted by the services rendered to the people by the political Leaders and in 1996, Ailaiah joined the Bharatiya Janatha Party founded by Atal Bihari Vajpayee (Former Prime Minister of India) Lal Krishna Advani(Former Deputy Prime Minister of India).

Upon Joining, he was designated as the BJP OBC Morcha Mandal Vice President in 2021 to serve the people and tackle the issues raised by executing his tasks effectively and adhering to the party’s policies and guidelines.

As a member of the BJP, Ailaiah joined the Rashtriya Swayamsevak Sangh (RSS) in 1996. After joining, as an RSS Member, he conducted RSS camps throughout the village.

He Organizes awareness programs by briefing about the Crop Insurance and educating farmers on loans from banks, crop yields, and Crop Insurance, and crop loans were sanctioned quickly which has been delayed for a long time.
He organized an awareness camp on Welfare Schemes that was accompanied by every individual. 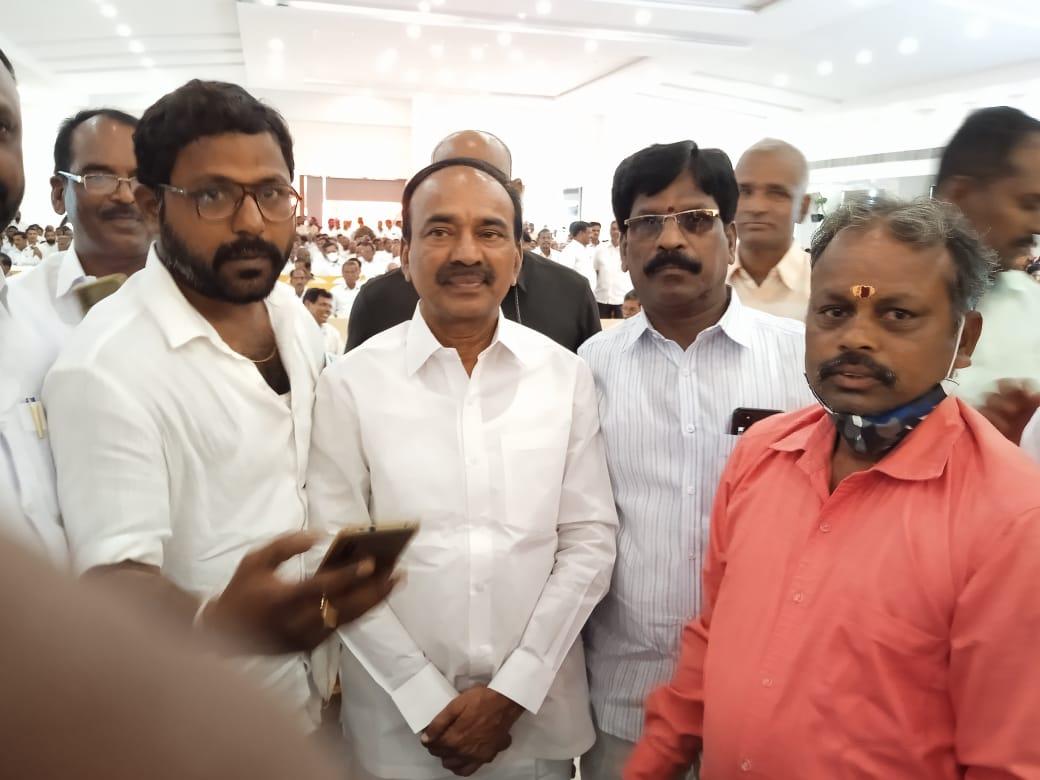 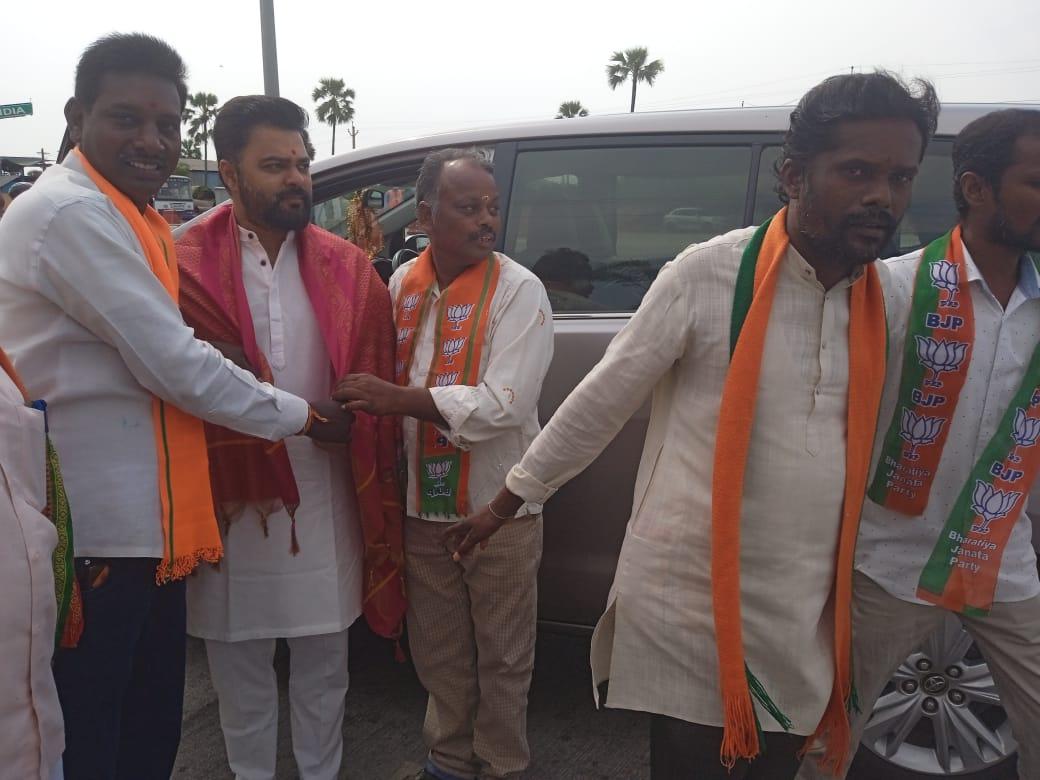 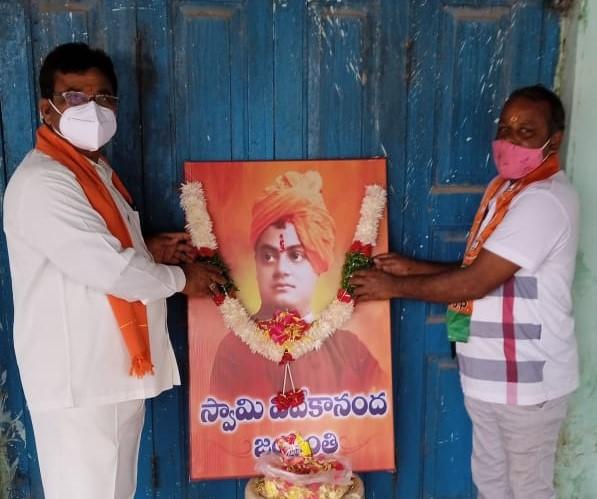 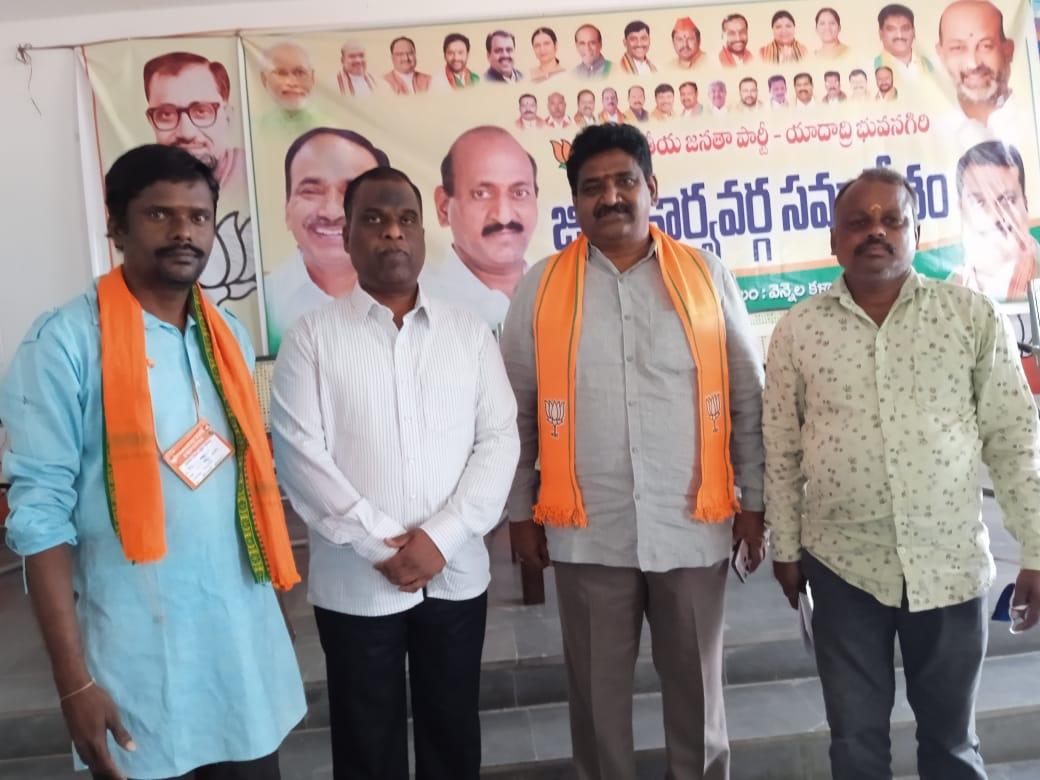 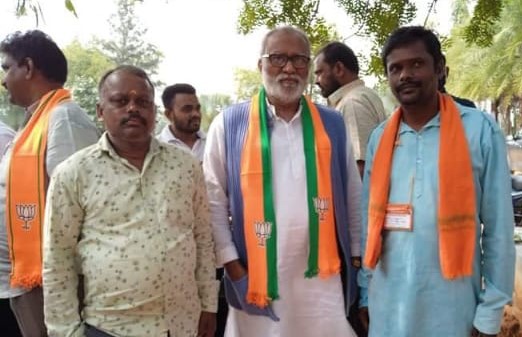 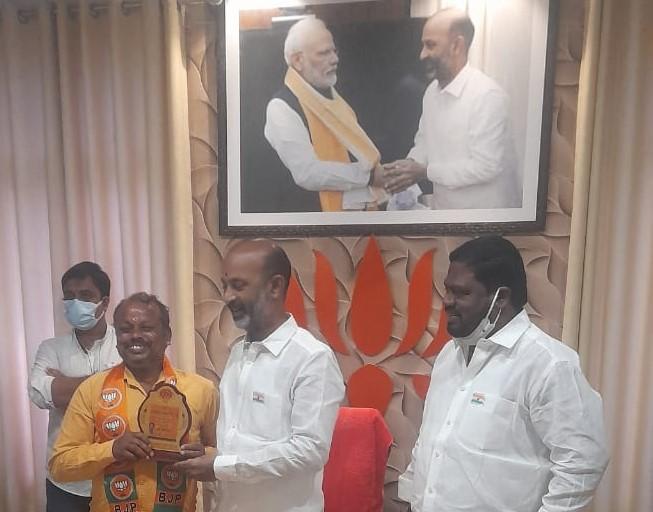 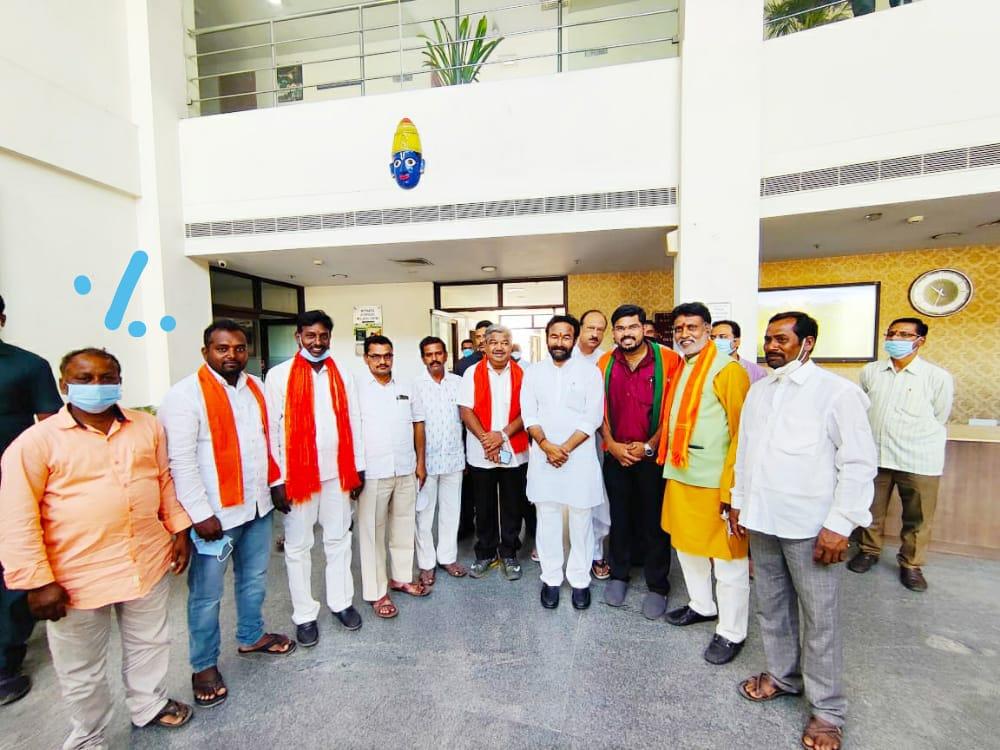