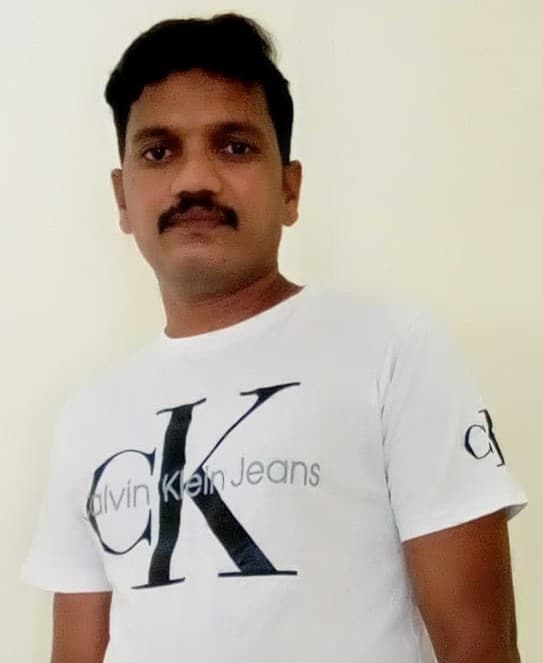 Bapu Sunke is serving as the Member of Gulf JAC and was born on 26-06-1983 to Lachaiah & Joagavva at Shanthapur.

He received his Secondary Board of Education at Government School, Luxettipet.

Sunke joined the Gulf JAC in 2020 with zeal and the desire to serve people by addressing their problems & solving them.

He was serving as the Gulf Association District working Member by contributing to the betterment of society by doing his tasks effectively and according to its laws and regulations.

If any worker in the Gulf countries dies, Sunke will take responsibility and talk to superiors to send the bodies to the concerned family quickly.

Sunke was drawn into active politics by the Telangana Rastra Samiti (TRS) and was a Party Activist working all day for Party development and attending every scheduled Party meeting.

On the one hand, while continuing his responsibilities, He concurrently started his professional career by working as a Ward Boy in Hospital. 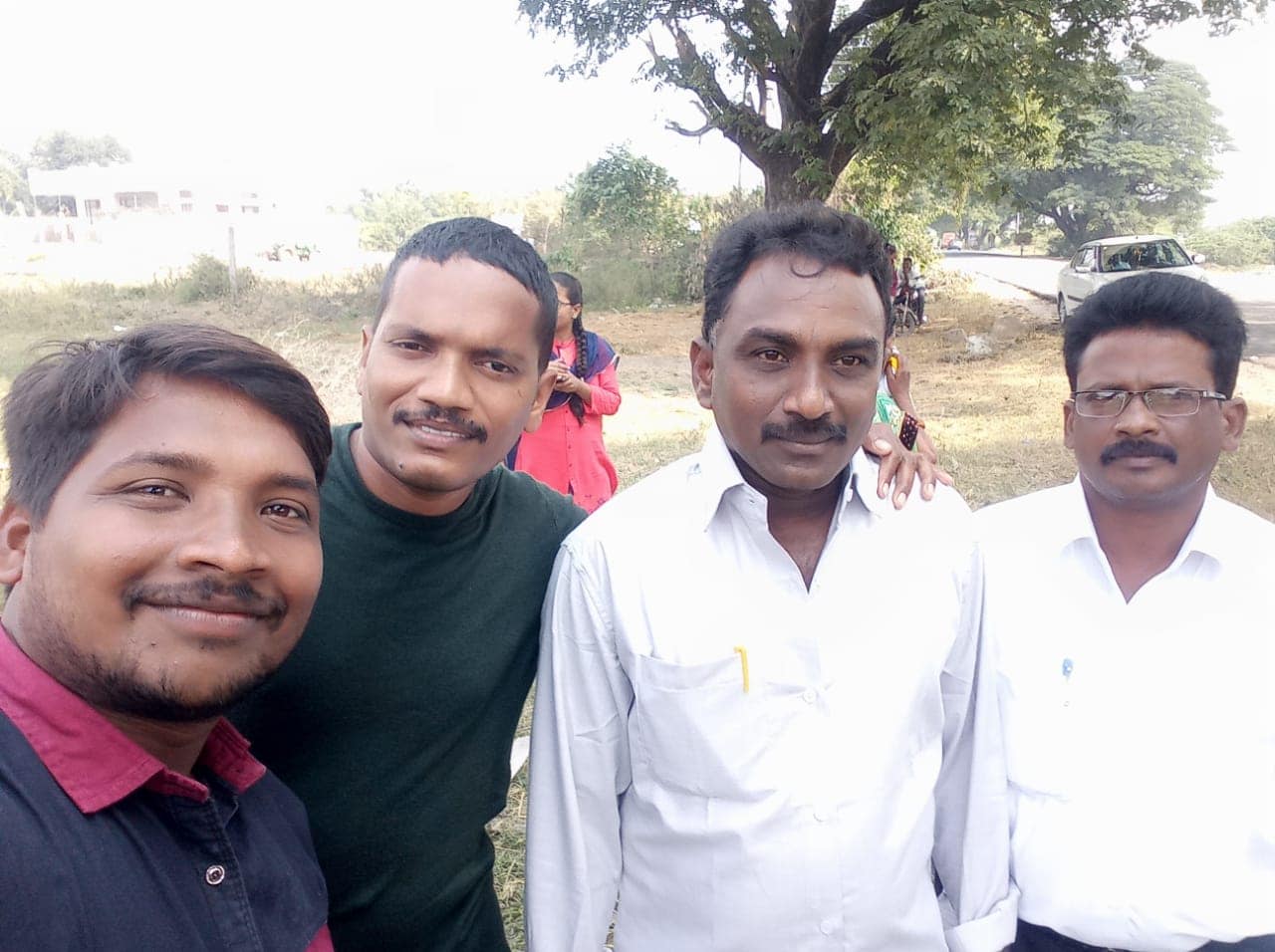 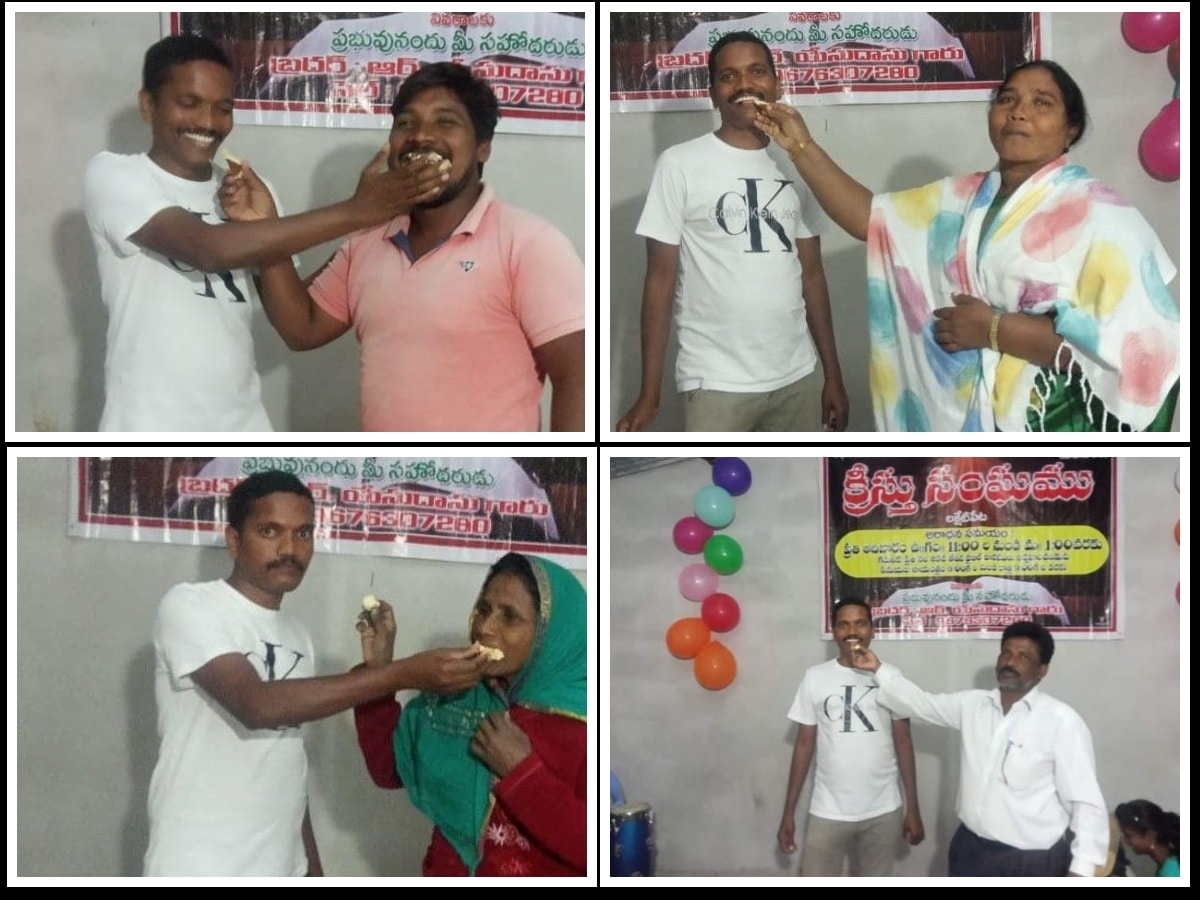 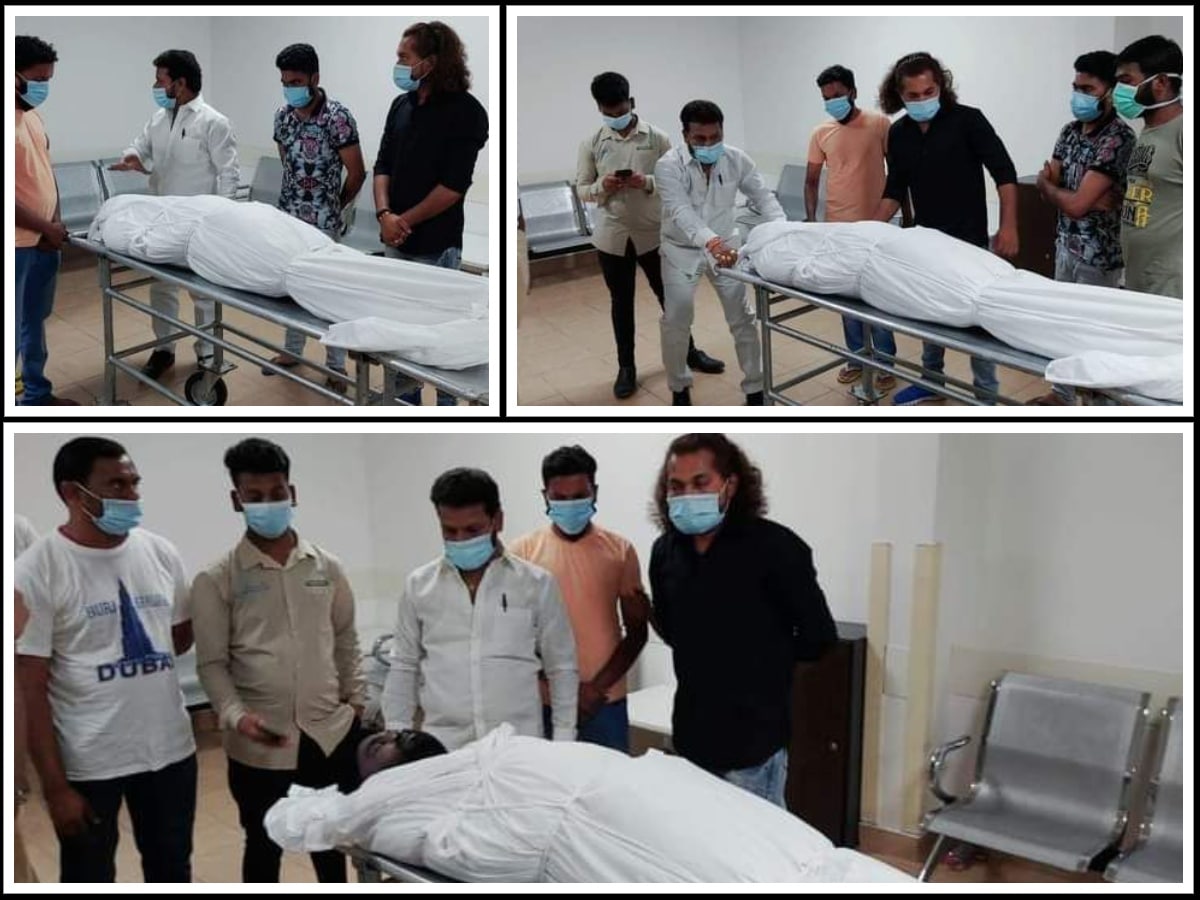 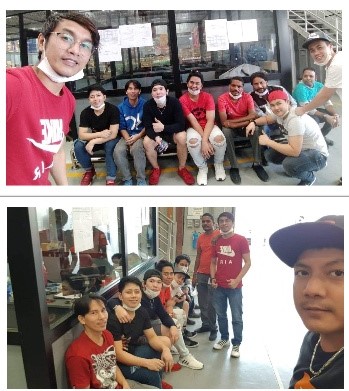 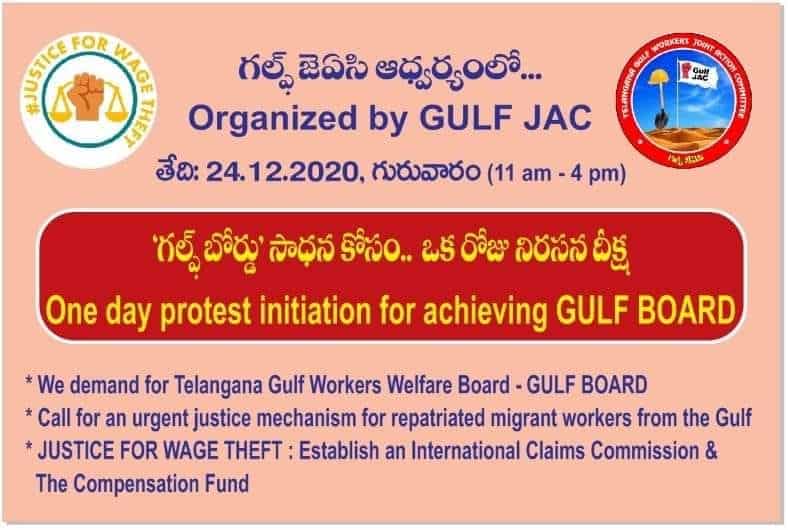