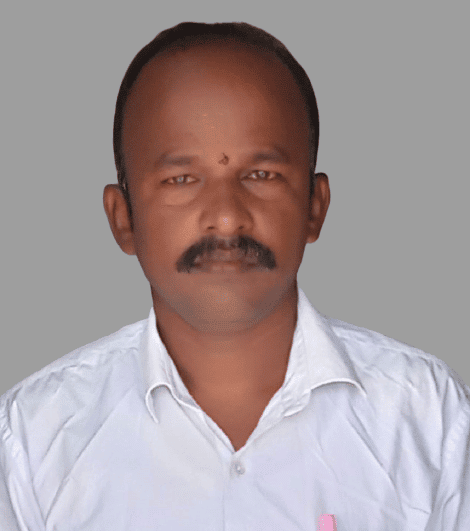 Bantupalli Satyanarayana is an Indian politician and current Ward Member for 9th Ward from Sanivada of Srikakulam in the respective state of Andhra Pradesh.

On the 10th of August 1978, Satyanarayana was born in Sanivada village of Srikakulam District in the state of Andhra Pradesh to the couple Mr. Satyanarayana Kalidasu & Mrs. Mugatamma.

In the year 1993, he received his higher board of education from ZP High School resided at Ampolu, Srikakulam. Further, in 1995, he went on undergraduate from government men’s college located at Srikakulam.

Satyanarayana began his early professional career after getting his undergraduate with strong objectives and commitments, he worked for 3 years as a Driver for (MLA Pustababu Rao) and sustaining his occupational work.

For three years, he served as a Driver for MLA (Pustababu Rao), Satyanarayana has been spending a great deal of effort since he accepted the proposition.

He served as a Personal Secretary for HS Brahma (IAS) for four years with his everlasting dedication and genuine determination.

In the year 2018, he has been appointed in the designations as Srisahana Sangam Secretary & Ambedkar Yojana Sangam Secretary to serve the people in all ways by leading himself to when they were in difficulty and his pure sense of humor turned him into a great man with humanity.

Satyanarayana was influenced by many political leaders, among them are Late Sri. Rajiv Gandhi and Late Sri Y. S. Rajasekhar Reddy are prominent. Among the current politicians, Satyanarayana is an ardent follower of Chief Minister of AP Sri Y. S. Jagan Mohan Reddy.

Satyanarayana began his Political career in 2021 by joining the Yuvajana Sramika Rythu Congress Party(YSRCP) founded by the Y. S. Jaganmohan Reddy current chief Minister of the State Andhra Pradesh and worked as a Party Activist.

Satyanarayana contested for the admirable position in 2021, and the party entrusted him with the position of Ward Member for 9th Ward with the majority of 73 votes attributable to his dedication to the work.

Services Rendered During the Pandemic COVID-19-

Satyanarayana after being settled in his career he happily engaged and married the Sulochana Rani on the date of 6th-May-2001. These ethnic couple has settled in a happy life. 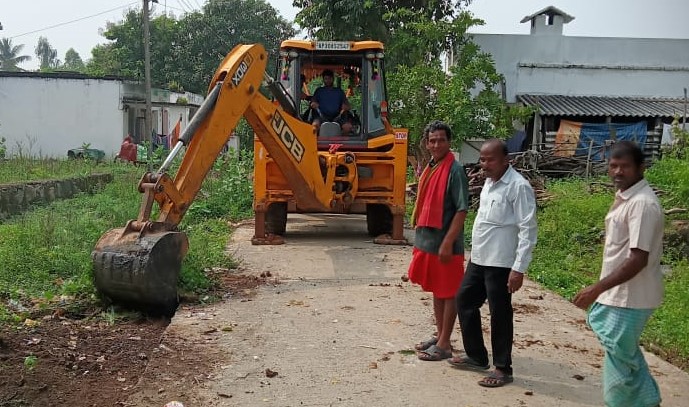 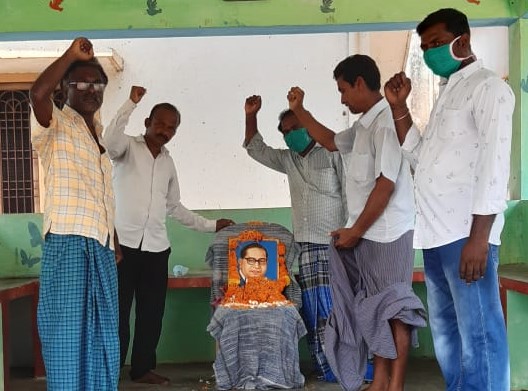 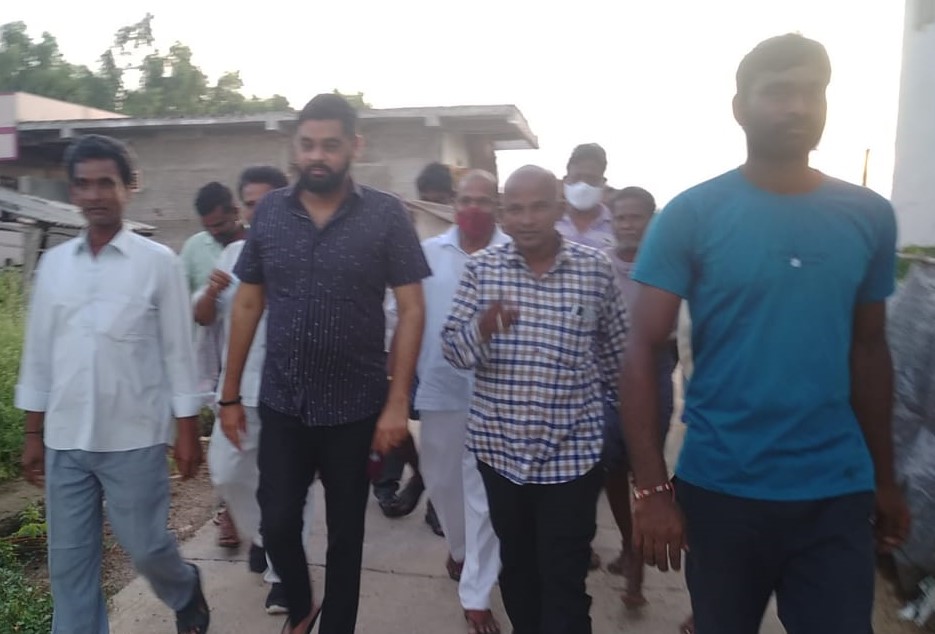 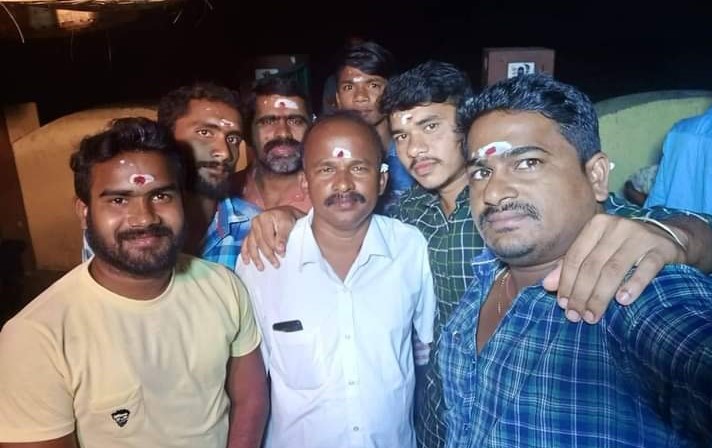 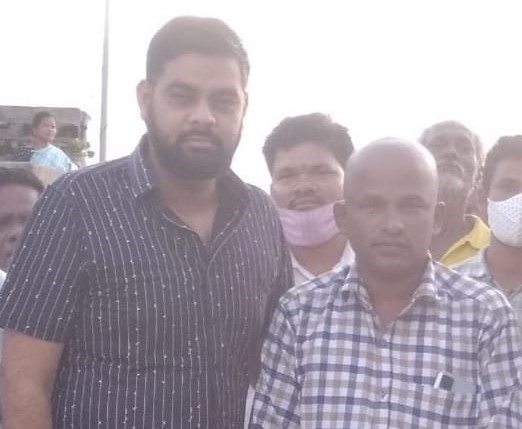 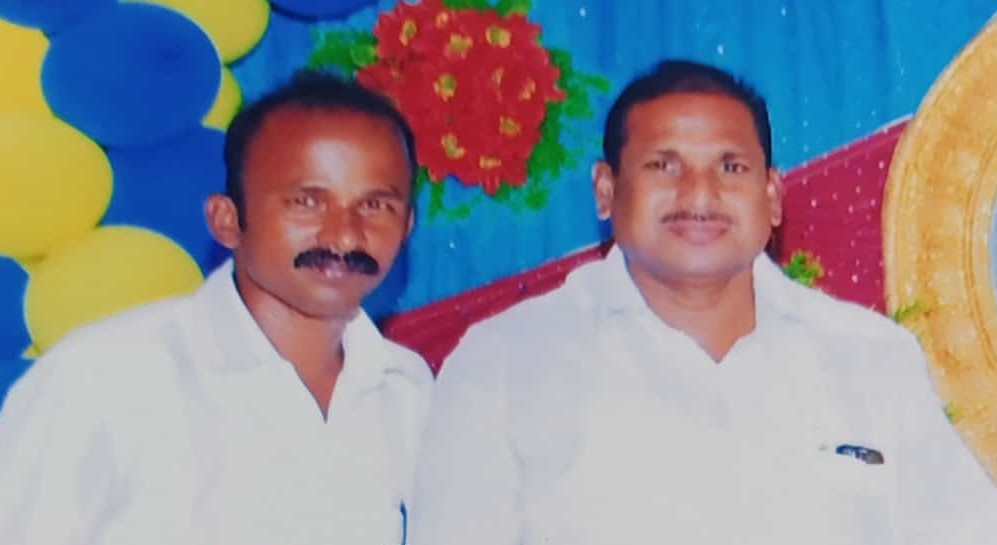 For 9th Ward, From YSRCP