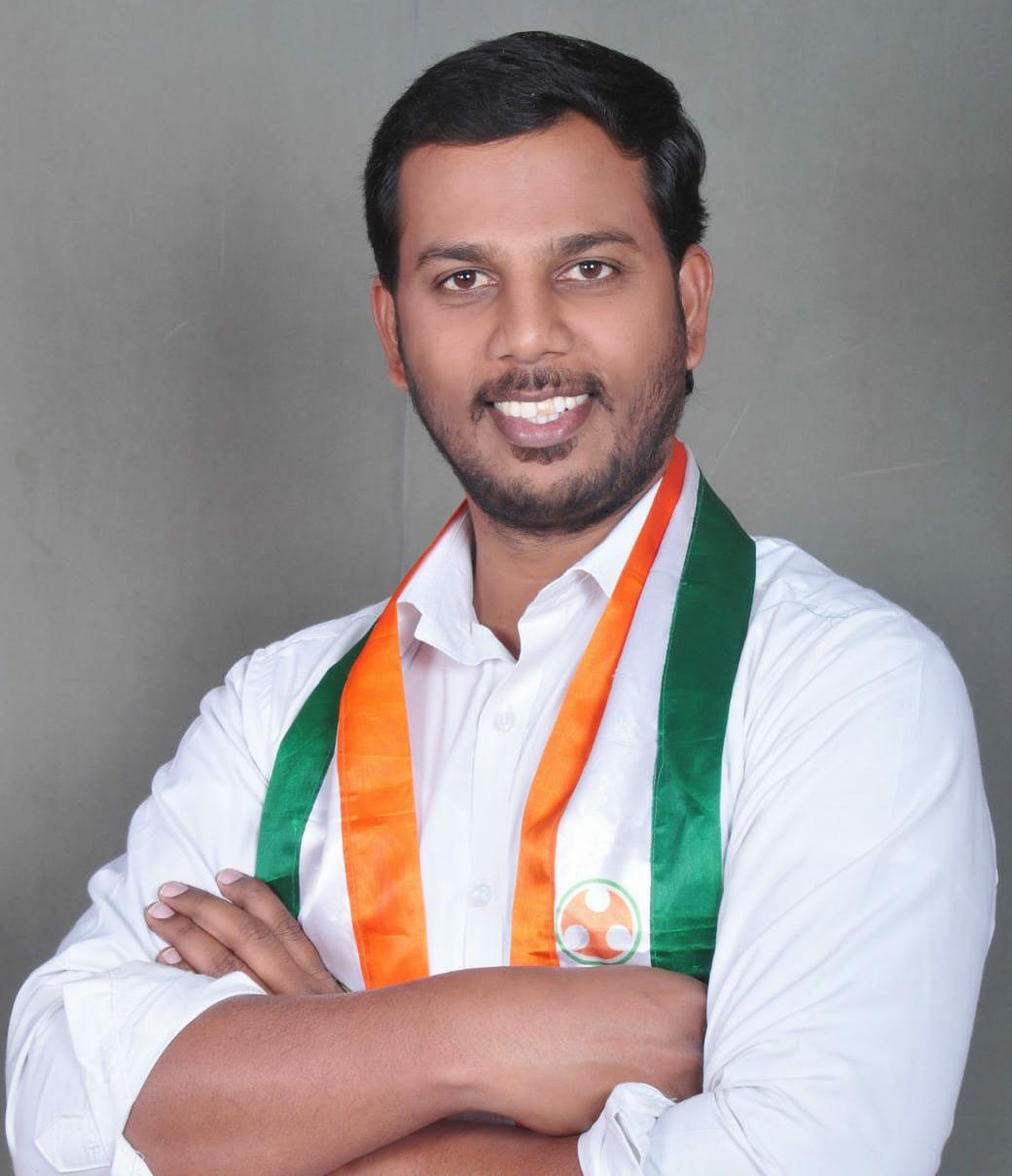 Bantu Naresh is an Indian Politician of the Indian National Congress and Youth Congress President of Quthbullapur Consitutency, Medchal-Malkajgiri District in the Indian State of Telangana.

On 31 July 1988, Bantu Naresh was born to the couple of Mr: Bantu Pentaiah Mudhiraj and Mrs: Bantu Vijayalaxmi in the village of Tandur, Quthbullapur Mandal, Medchal-Malkajgiri District in the Indian State of Telangana.

In the year 2002, Bantu Naresh acquired his Secondary Board of Education from Mother Teresa High School located at Quthbullapur, Medchal-Malkajgiri District, and completed his Intermediate Royal Junior College located at Chinthal in the year 2004.

Bantu Naresh began his Professional Career by started working in Genpact for 10 Years, and ever since he started the profession he has simultaneously handled his family responsibilities.

In the year 2005, Bantu Naresh his Political Career by entering the Indian National Congress (INC) often called the Congress Party to attain the political requirements of the people while also providing a specific service.

As a part of INC, Bantu Naresh express keen interest and performs every activity as a Party Activist by discharging his duties with a code of conduct and also for the recognition of the respective party.

His unwavering commitment and true effort gained him the position of NSUI Active Member from Quthbullapur in 2009 and has been constantly working for the people, thinking about their welfare, and gaining immense admiration from the people.

Bantu Naresh was credited for having successfully carried out the responsibility of being a Youth Congress Member in Quthbullapur in the year 2013.

He was Nominated as 131th Division Youth Congress President for Division, Quthbullapur in the year 2015.

His strong determination earned him the position of Youth Congress President of Quthbullapur Constituency with the majority of 791 Votes from INC in 2021, and since then he has been tirelessly advocating on behalf of the people, considering their well-being, and earning the respect and admiration of everyone in the state.

He was also Appointed as Youth Congress Working President of Quthbullapur Constituency in the year 2018-2020.

“Leadership is the Capacity to Translate Vision into Reality…” 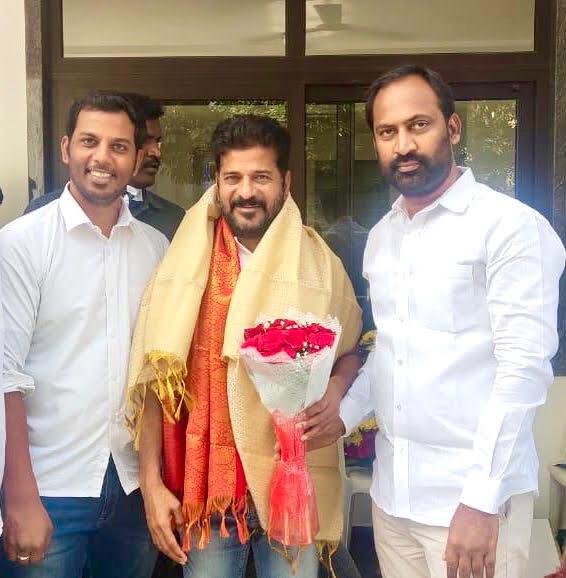 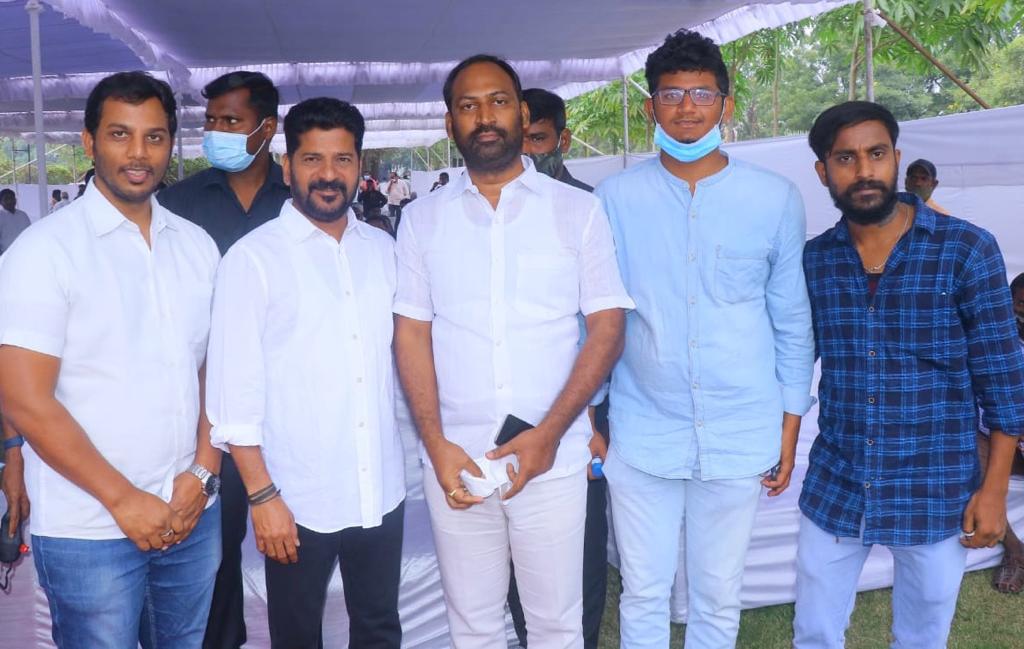 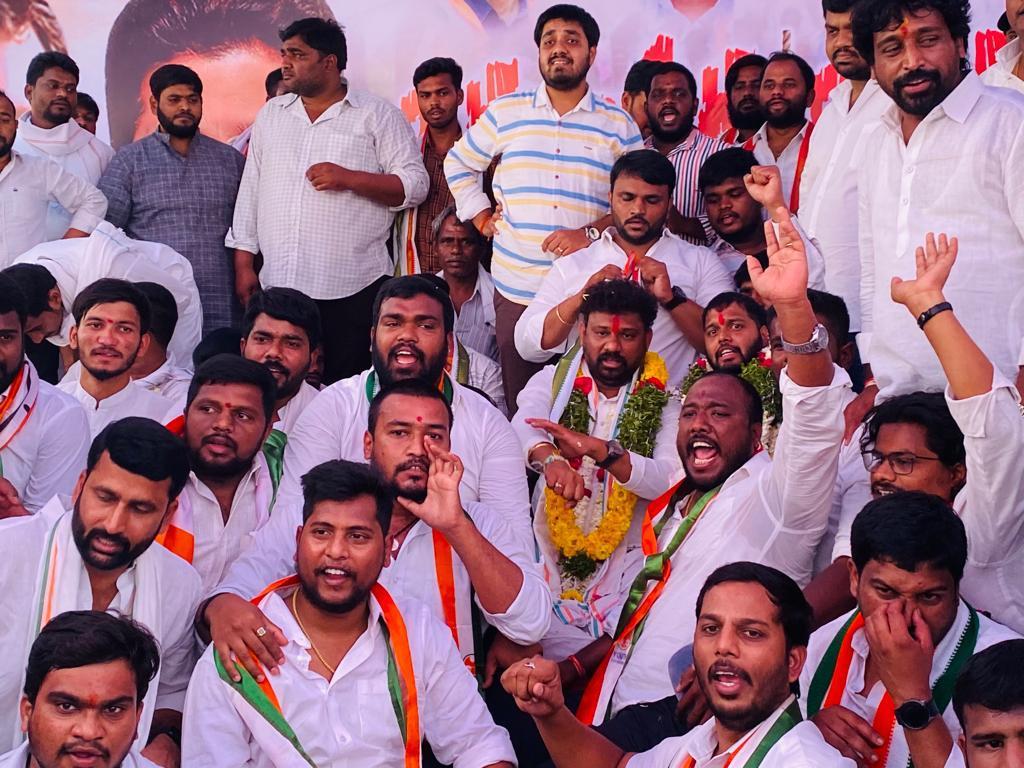 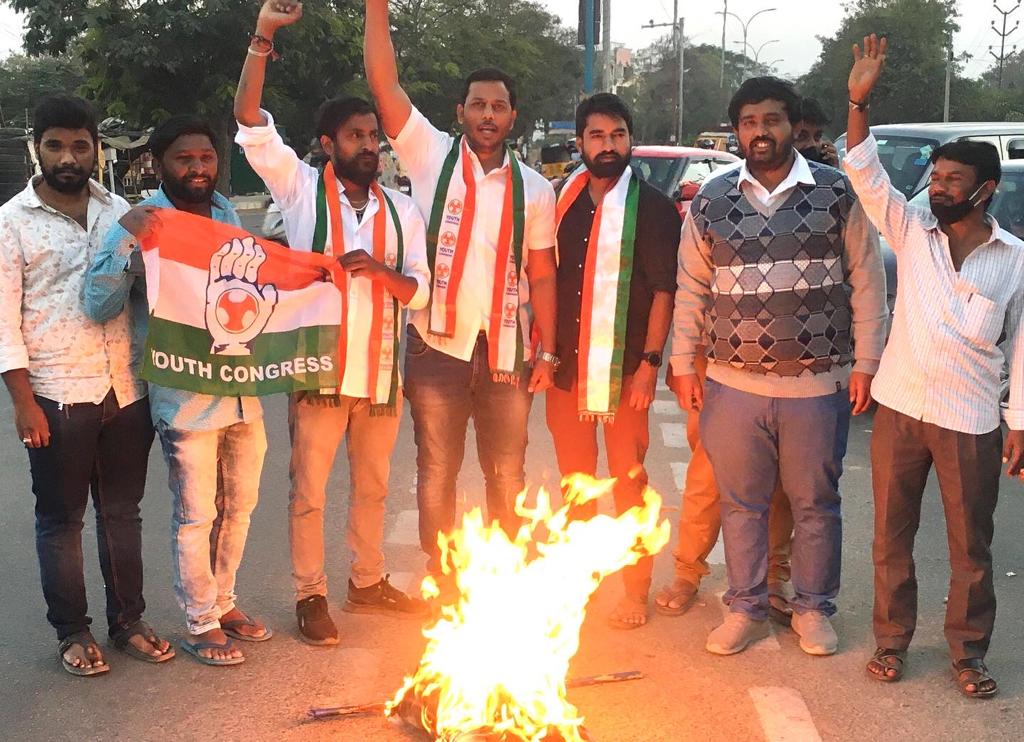 from CM Institute of Management, Quthbullapur