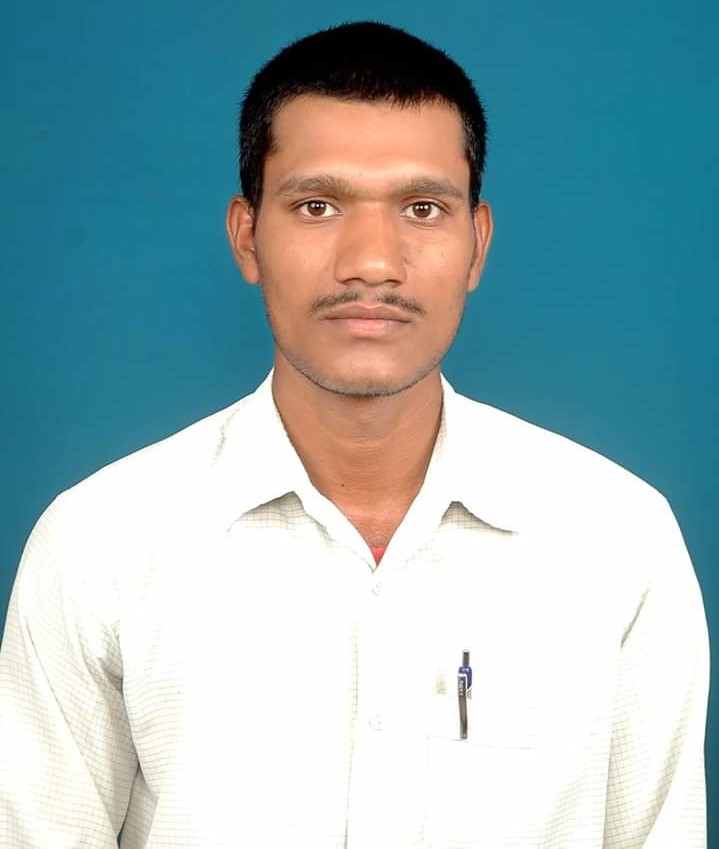 Banoth Vashanth Rao is an Author and an Indian Politician of TRS and a Party Activist of Kuntala Village in Adilabad District, Telangana.

On the 06th of August 1985, Vashanth Rao was born to the couple Mr. Banoth Baliram and Mrs. Banoth Fararengan Bhai and resided in the village of Kuntala in Neradigonda Mandal of Adilabad District in the Indian State of Telangana.

In the year 2004, Vashanth Rao acquired his Secondary Board of Education from APH Boys School at Utnoor and completed his Intermediate course from APTWRJC at Utnoor in 2007.

He attained his graduation of Degree from KLR Degree college at Palvancha in 2010 and finished his Bachelor of Physical Education from Sant Gadge Baba Amravati University in 2013.

In the year 2015, Vashanth Rao turned into Professional 2015 as an Author of Kuntala Waterfalls Charita Book and officially published under the auspicious presence and the hands of Telangana State Chief Minister Kalvakuntla Chandra Sekhar Rao.

Vashanth Rao joined active politics in the year 2015 through the Telangana Rashtra Samithi(TRS) as he was highly inspired by the party founder Kalvakuntla Chandrashekar Rao’s sense of work during the Telangana Movement.

During the Period of general elections in 2019, Vashanth Rao contested for the position of MPTC but the position has been vacated due to less difference in the Voting percentage.

As being a part of TRS, Vashanth Rao expresses keen interest and performs every activity as Party Activist by discharging his duties with a code of conduct and also for the recognition of the respective party. 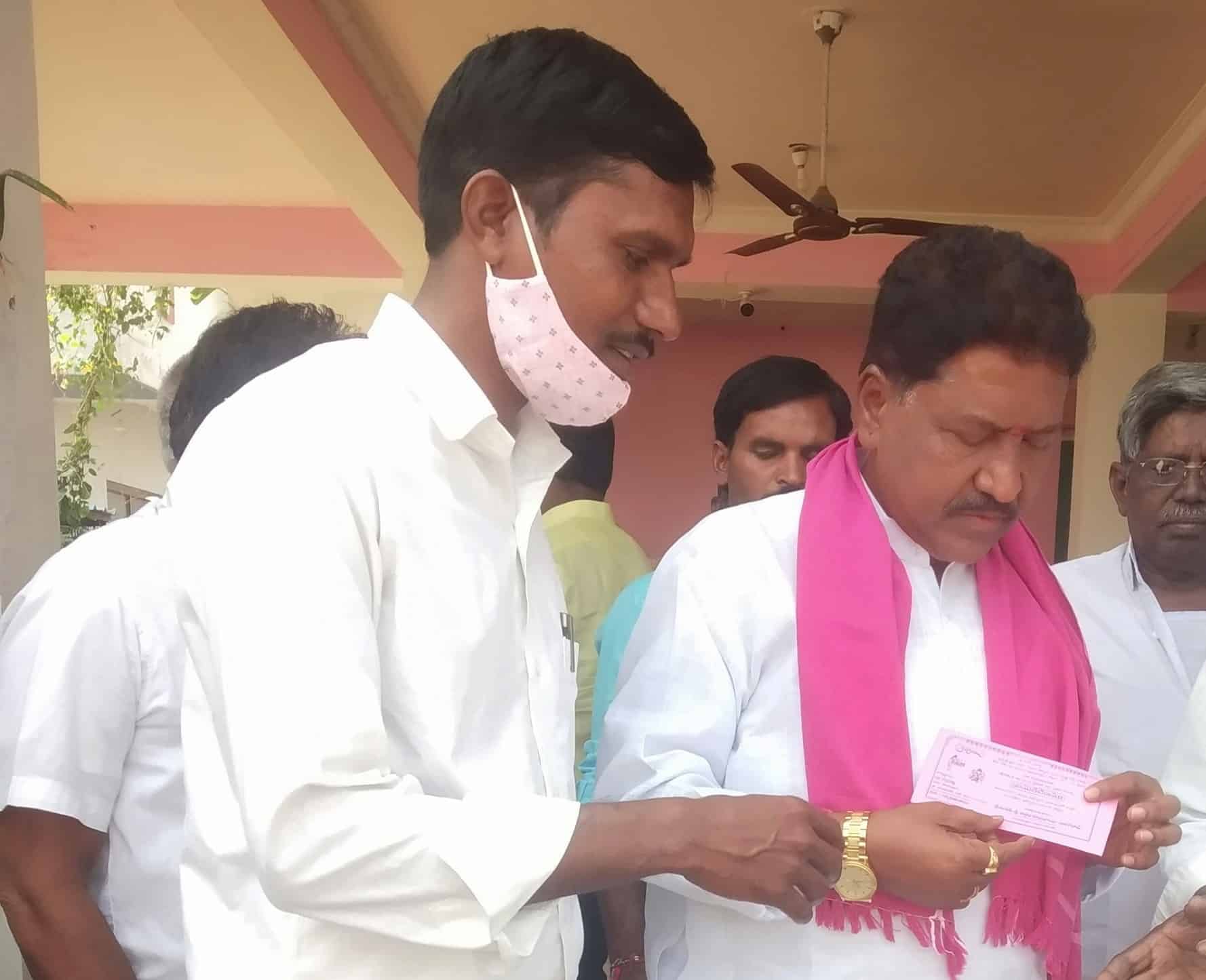 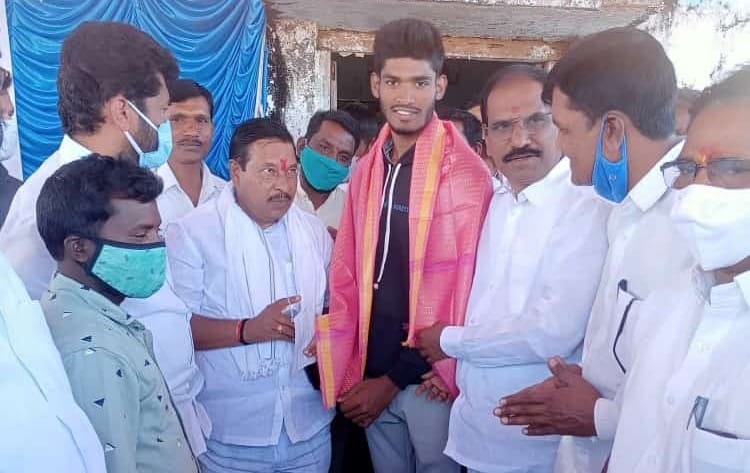 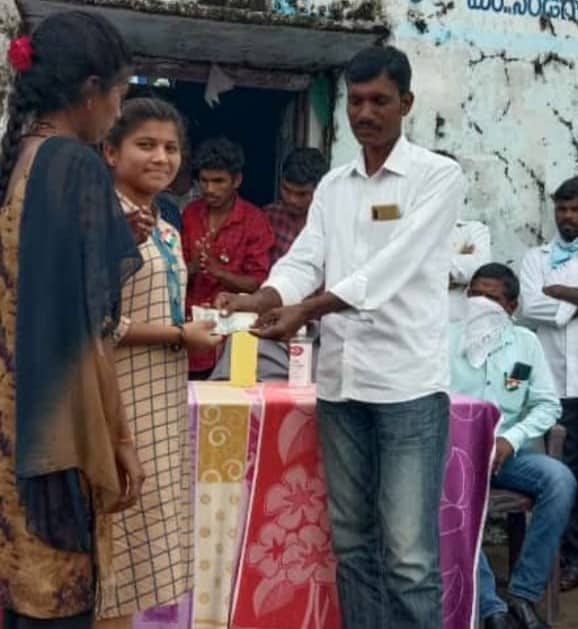 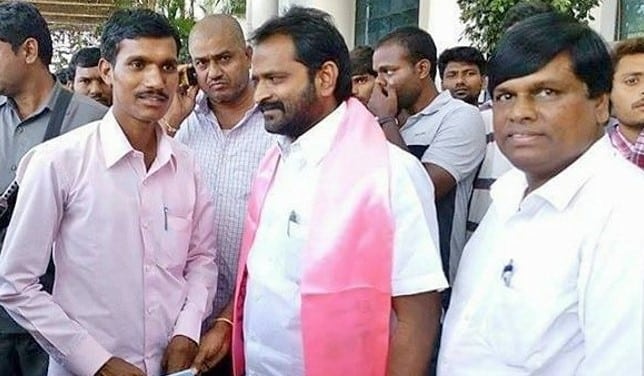 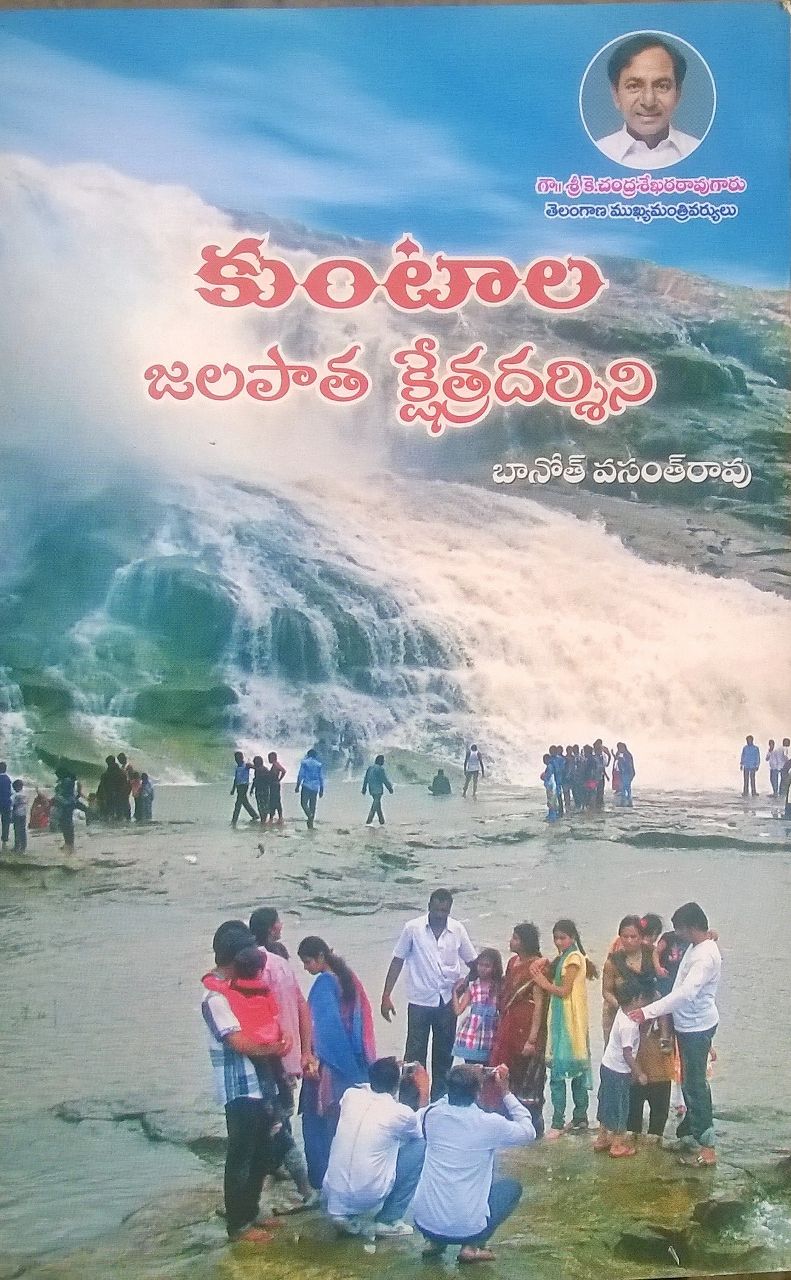 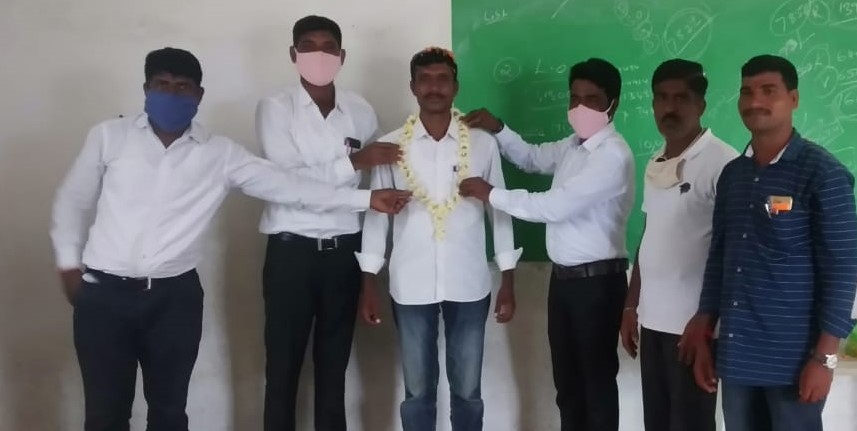 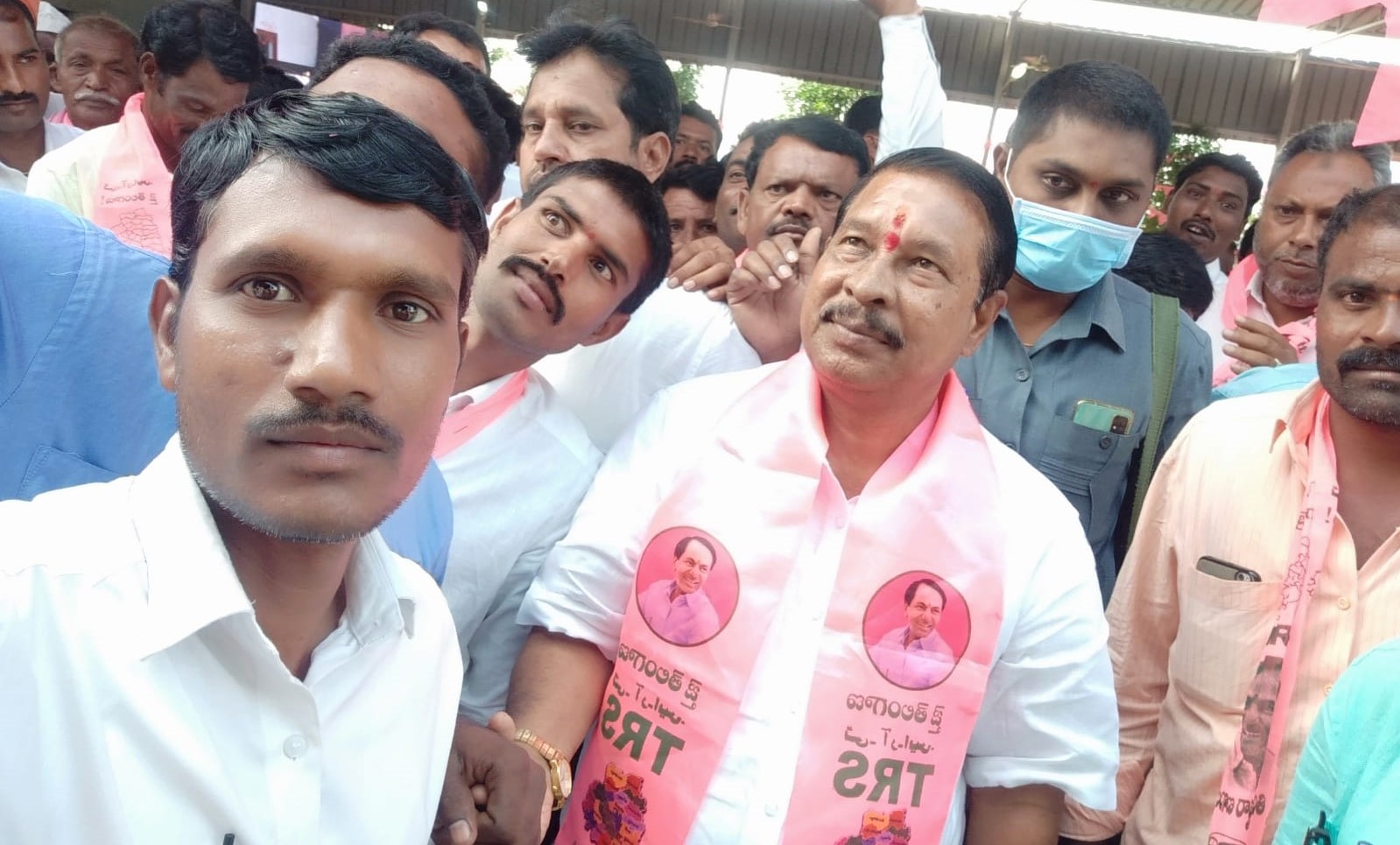 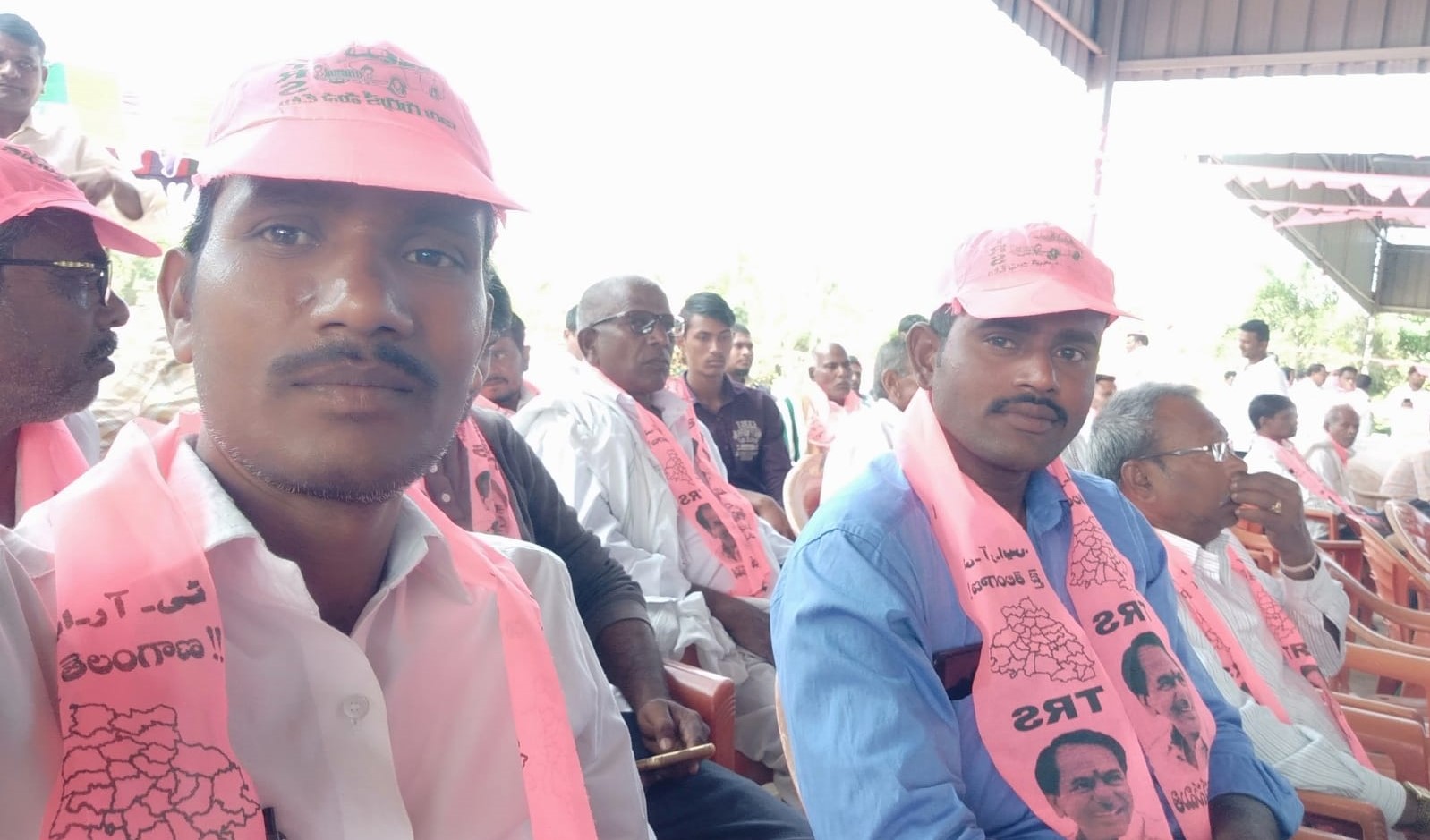 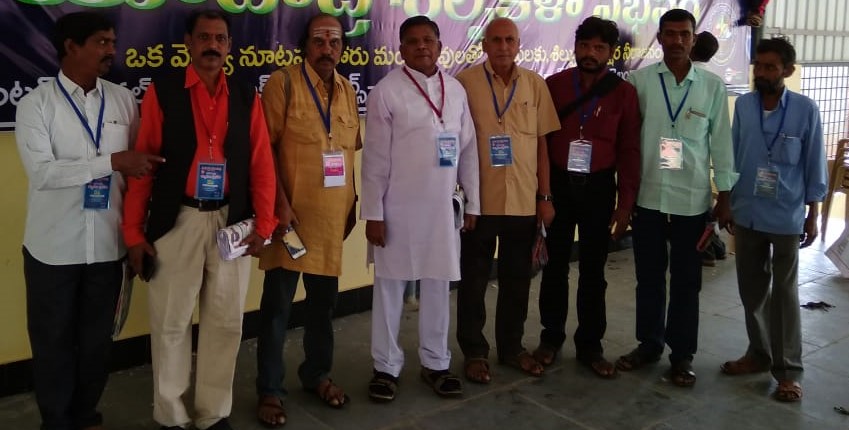