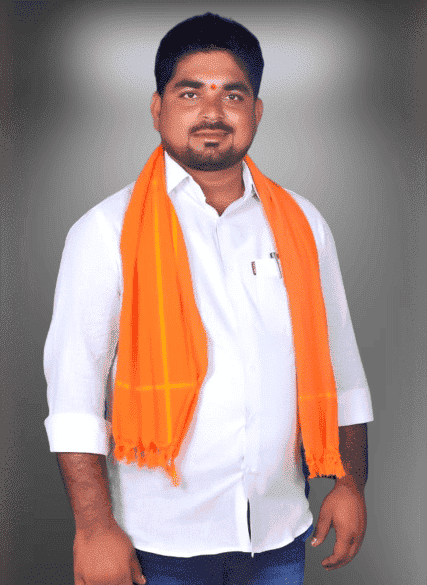 Banoth Narender Naik is an Indian Politician and BJYM Assembly Convener, from the state of Telangana.

Narender Naik was born on 03rd May 1995 in Rampur Village, M Turkapally in Yadadri Bhuvanagiri district of Telangana to couple of Mr Banoth Eshwar Lal and Mrs Banoth Puran.

He studied at The Board Secondary School Education in Padala Mutyalu Memorial High School, located at M Turkapally in 2010. And he completed Intermediate in A&T Vocational Government College, Bhuvanagiri, from 2011-2012.

He graduated with a Bachelor of Arts (HPP) Course degree from Sai Krupa College, Bhuvanagiri in 2015.

After completing his studies, he married Banoth Manjula taking up his family responsibilities.

Narender was fond of politics from his childhood. He has been passionate about politics since his school days and since 2007 he has been an active participant in meetings.

In 2007, he joined the BJP party as an Activist. He used to attend many functions of the party. He has given help from the party to the People.

He used to lead people from the party to all meetings held in his village. In 2009, he was elected as the Booth Secretary of the BJP party in Rampur village. After that, he continued his duties as booth secretary as accessible to the public.

From 2009-2014, Narender Naik along with his party members participated in every movement when there was a movement for a separate state of Telangana with the districts of the Telangana region.

During 2009-2014, he used to publish posters for party recognition at all BJP meetings and activities in his village and mandal to strengthen the party.

From 2012-2014 he worked as an Girijana Morcha Ummadi Nalgonda District Secretary.

Narender As the Girijana Morcha Ummadi Nalgonda District Secretary, worked hard to ensure that the people got the necessary assistance things from the government like better communications, schools and commercial roads, cash crops and essential commodities. 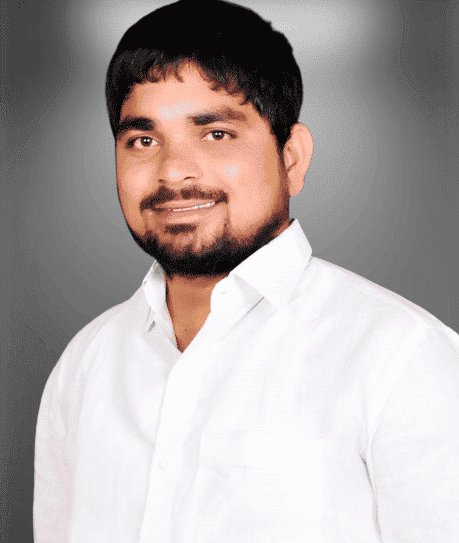 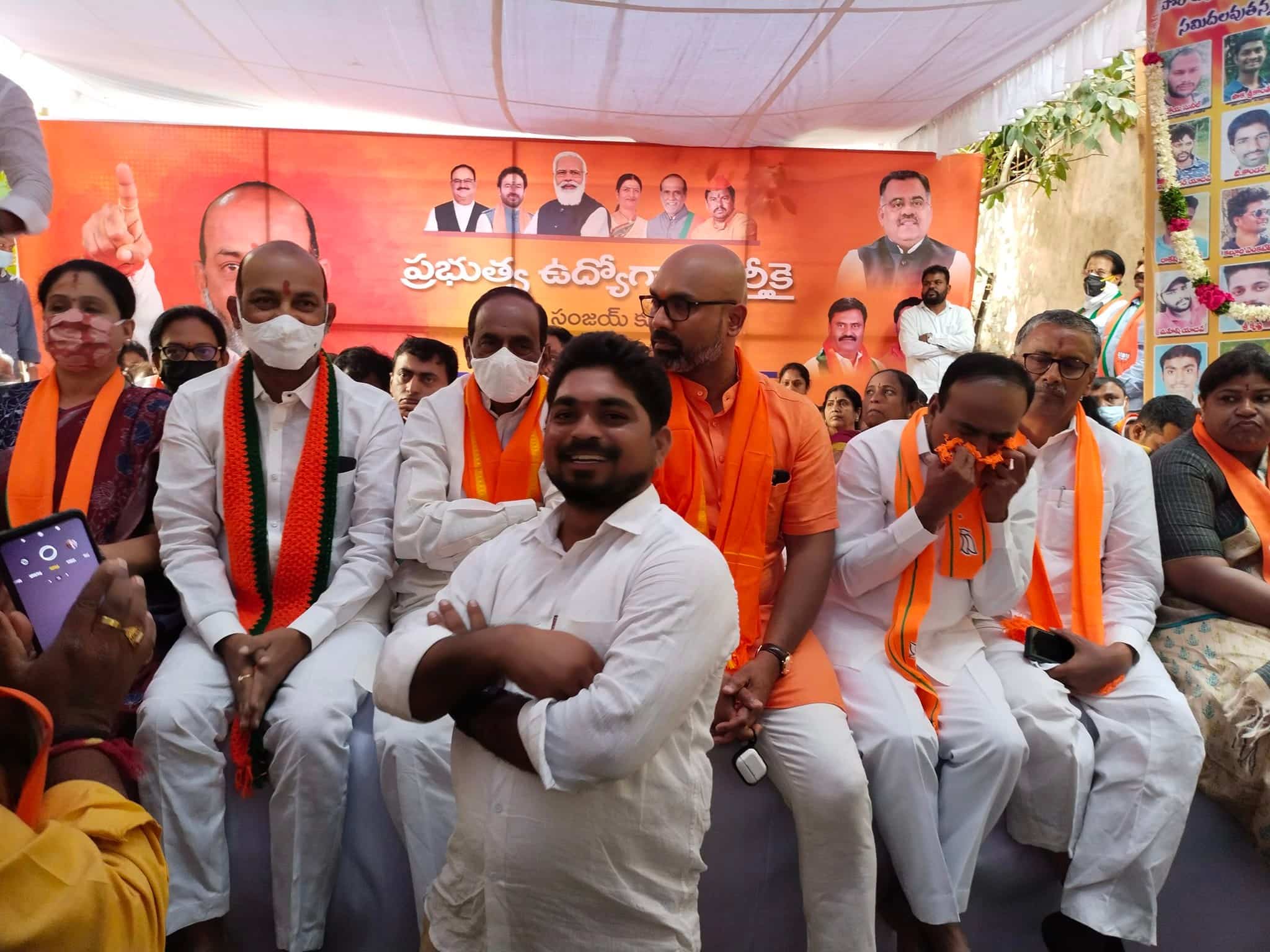 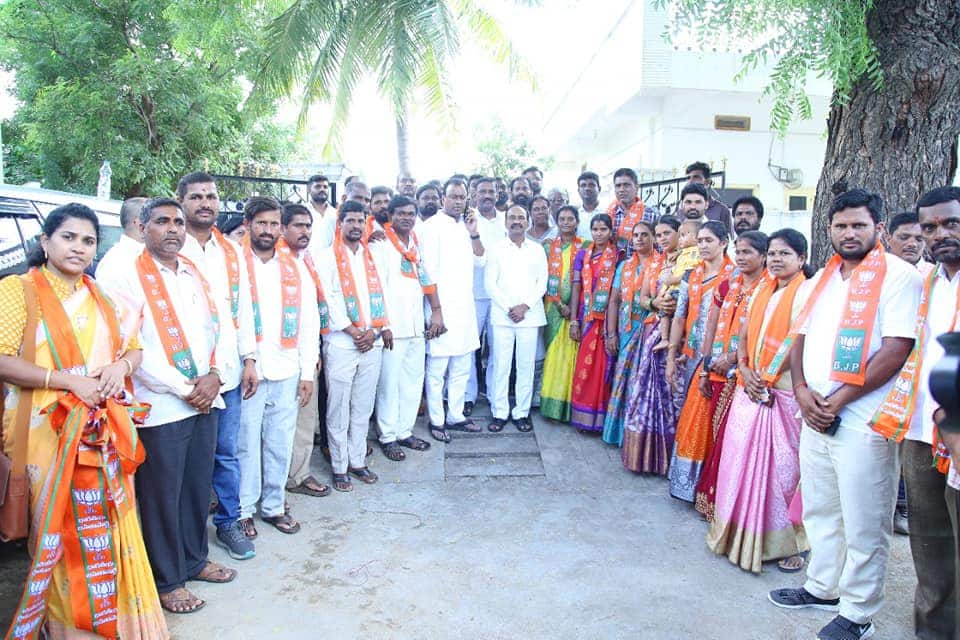 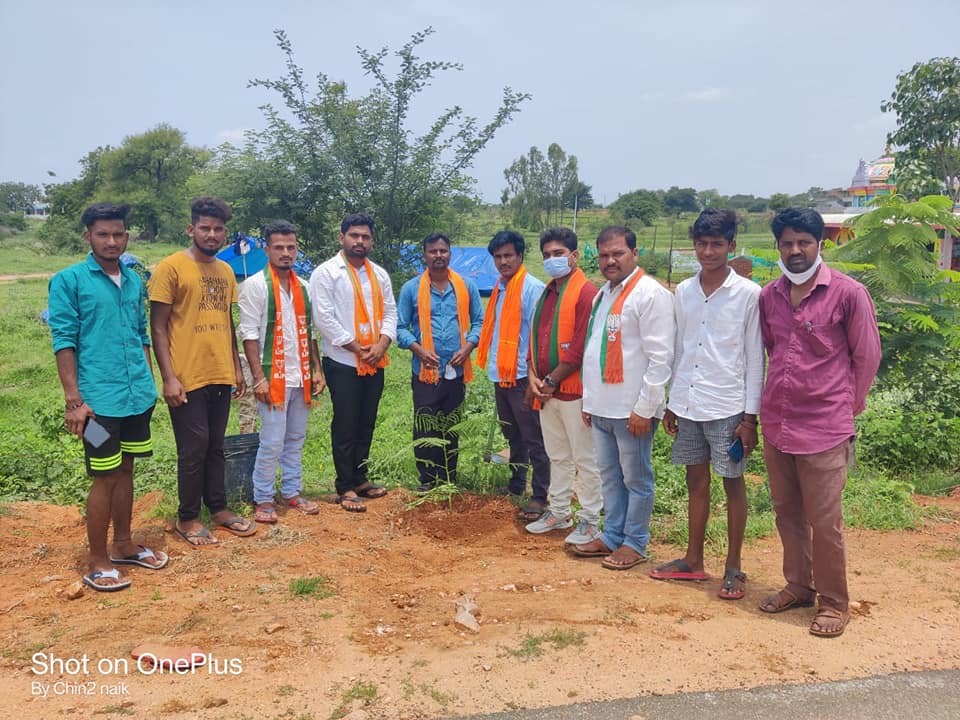 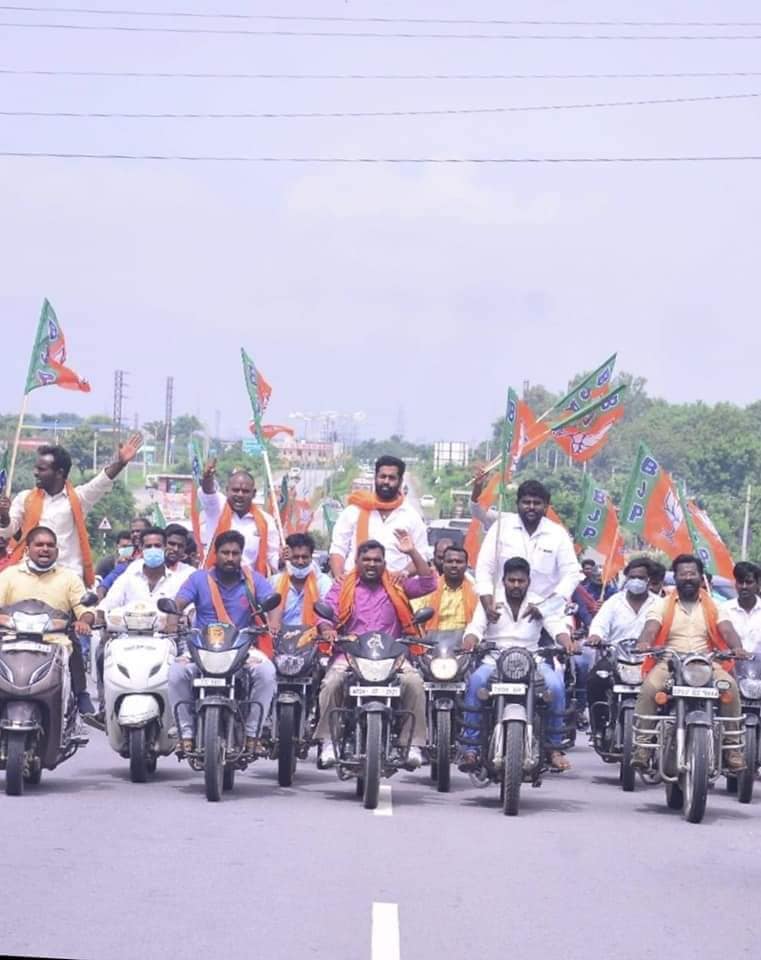 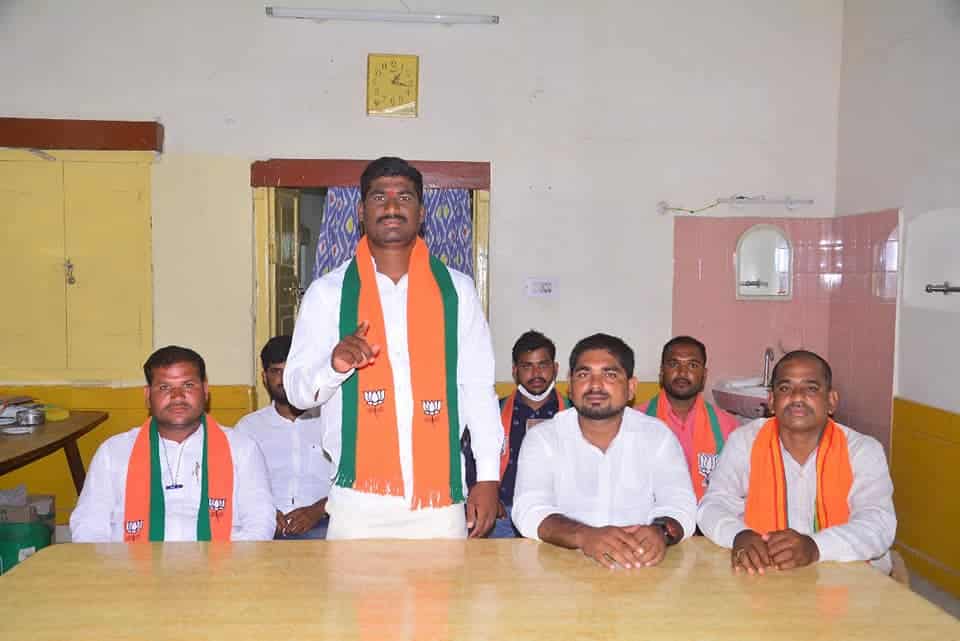 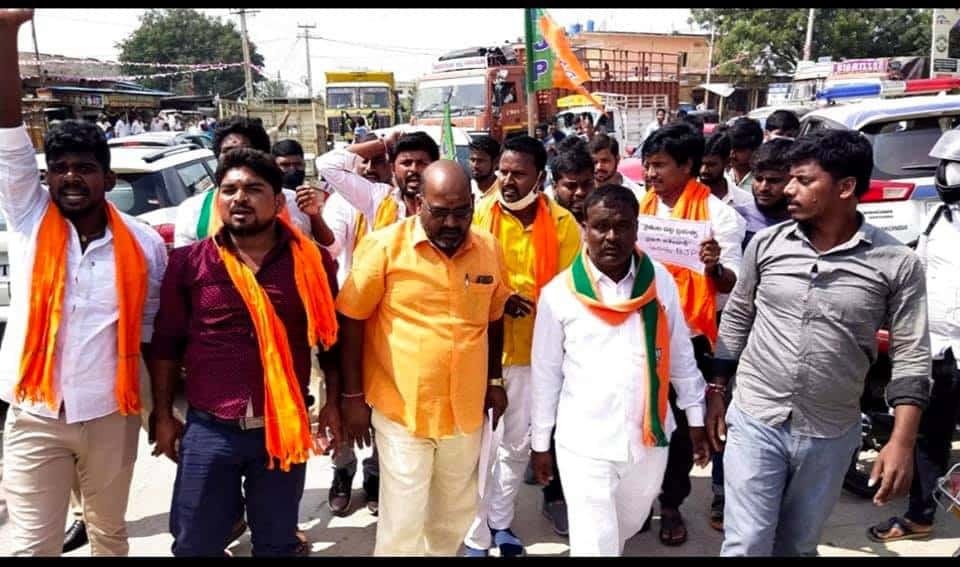 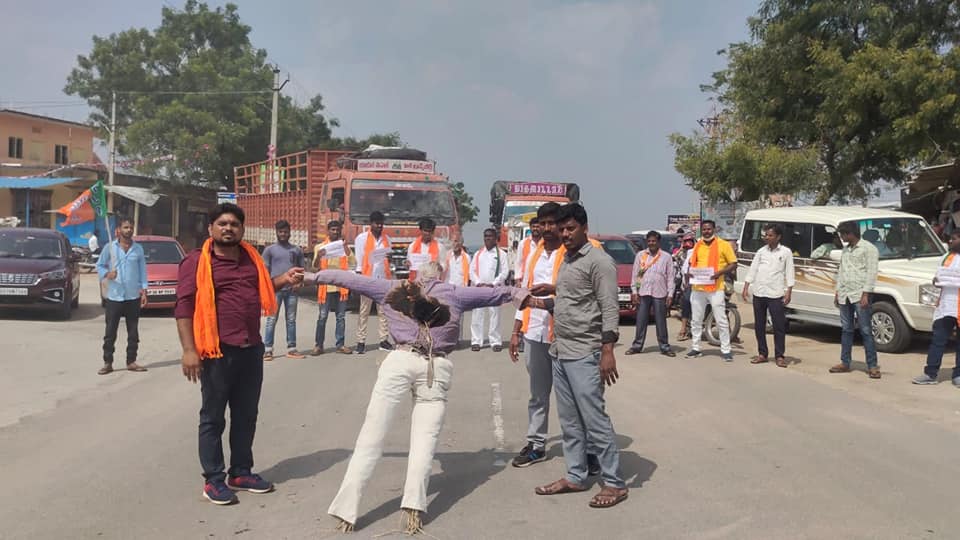 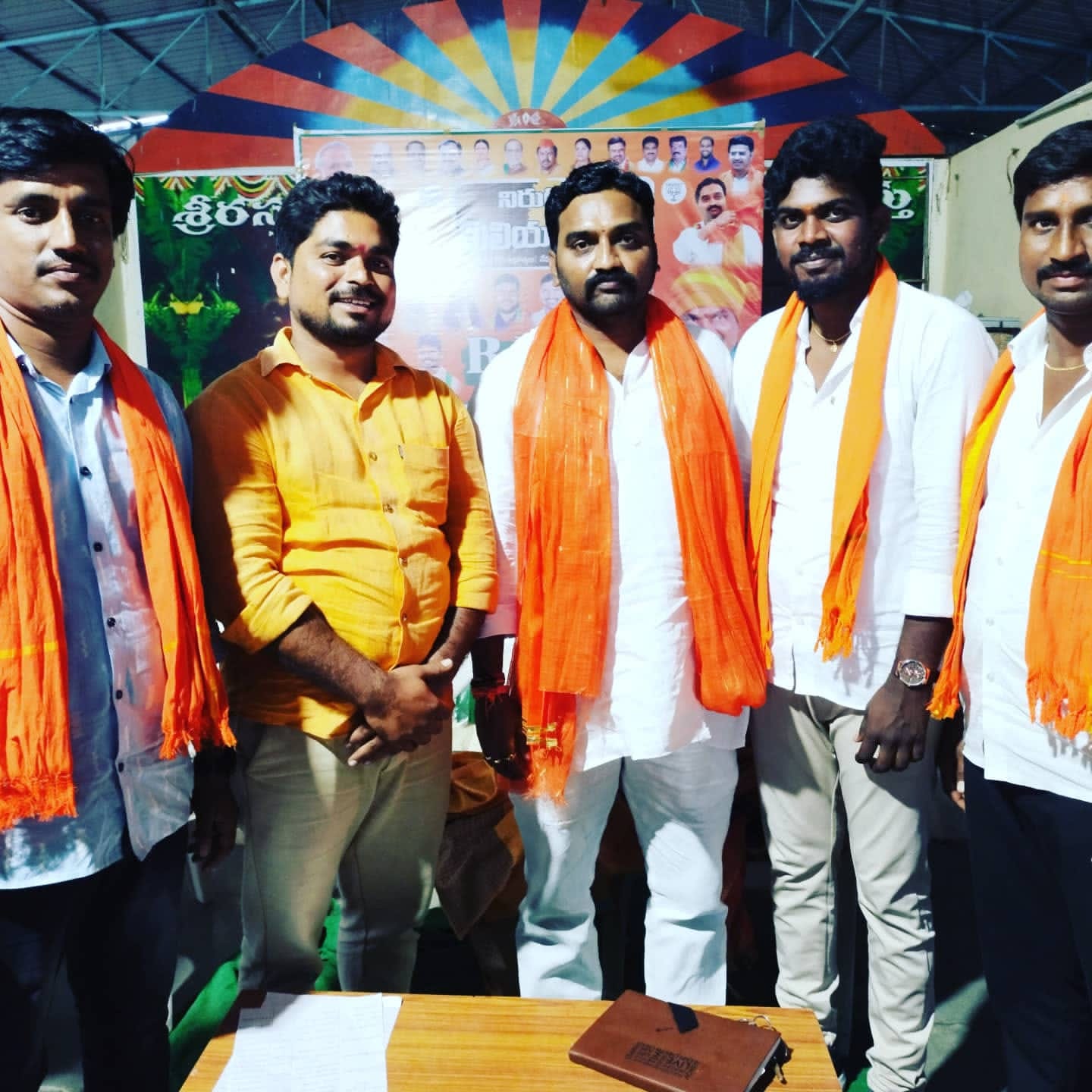 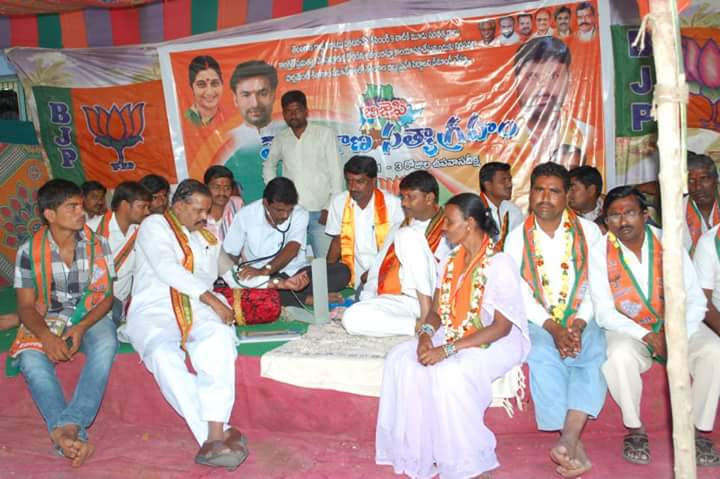 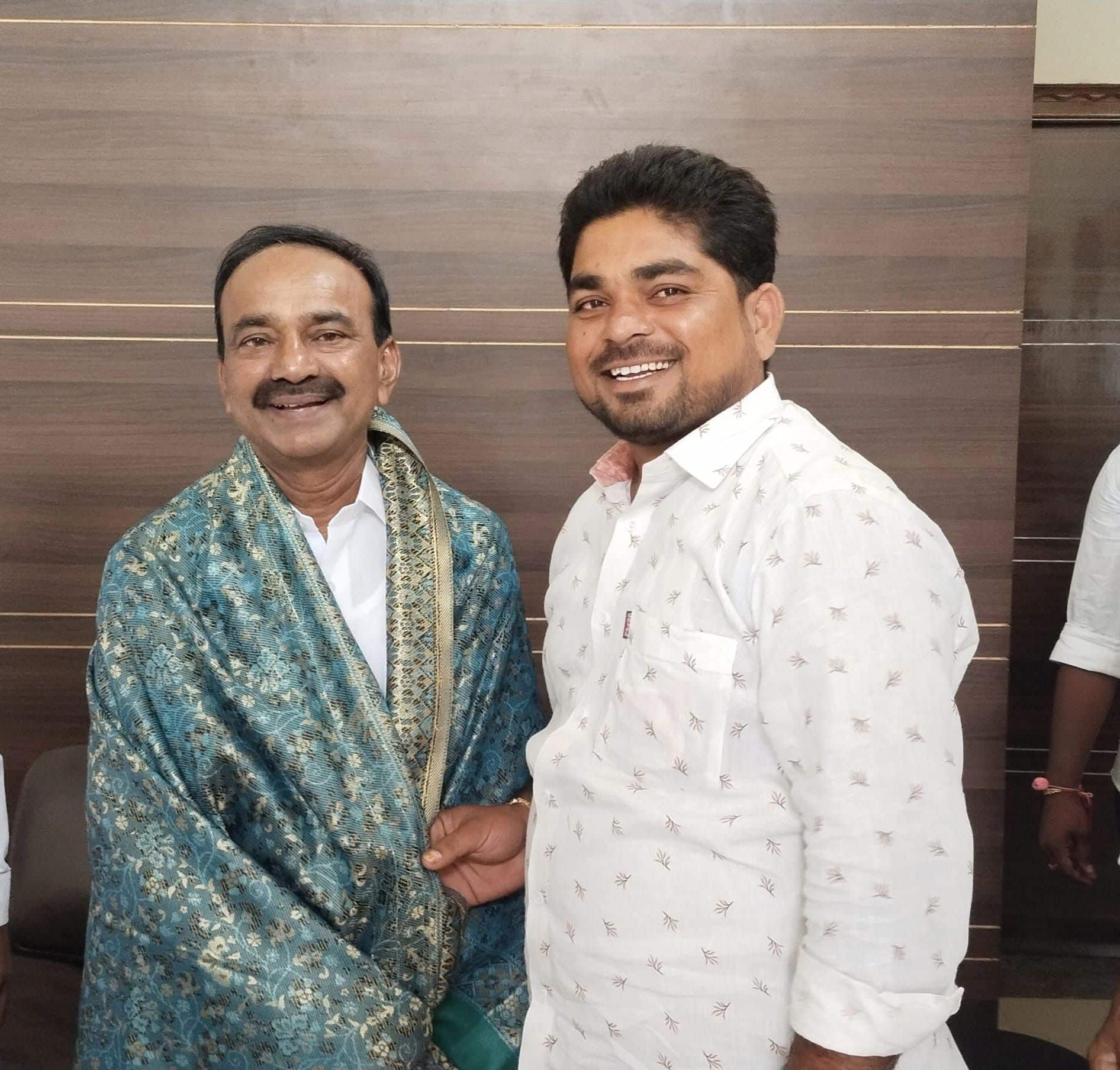 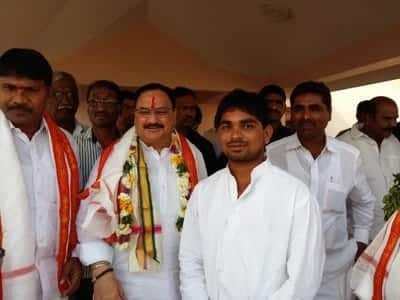