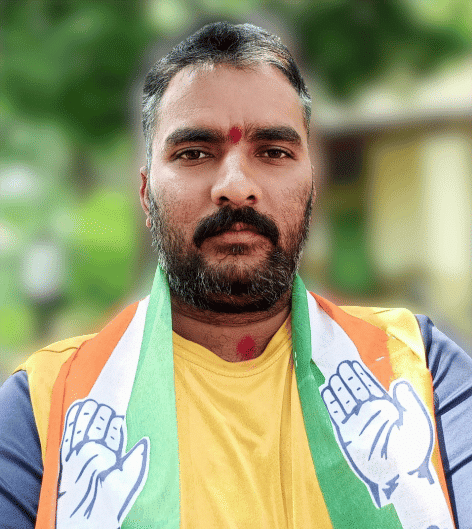 Banoth Balu is an Indian Politician and Ex-Sarpanch of Chinnanagaram Village in Mahabubabad District from the Political Party INC.

Balu was born on the 04th of June 1993, to the couple Mr. Banoth Hema and Mrs. Banoth Rajamma and was raised in the village of Chinnanagaram in Nallikudur Mandal of Mahabubabad District of the Indian state of Telangana.

In the year 2008, Balu acquired his Secondary Board of Education from Sahithi High School at Thorrur and completed his Undergraduate course of HEC in 2011 from Mahathma Junior College in Thorrur.

He attained his Graduation with a degree of B.A. in 2015 from Hyderabad Central University located at Hyderabad of Telangana.

After the accomplishment of his education, Balu began his Political career in 2012 by joining the Indian National Congress (INC) Party which was founded by the Dadabhai Naroji and headed by Sonia Gandhi, with the purpose of addressing the people’s political requirements while also presenting a modest service.

During the elections in 2014, Balu contested for the position of Sarpanch but the position has been lost due to 120 number votes difference against the opposition candidate.

Yet he continued to render his selfless service to the people without any deficit and performed every activity conducted by the Party and worked hard for the growth and development of the INC in the Society.

Again in the 2019 poll, He contested for the same position i.e., Sarpanch for Chinnanagaram Village in Nallikudur Mandal but due to less difference in vote percentage (98 votes), the position has been defeated.

– Balu Distributed Vegetables and food to the poor and needy people in the Village.

– During the first and second waves of Corona, Balu offered financial and humanitarian assistance to people who were impacted by the lockdown.

– He offered masks, sanitizers, and meals to the underprivileged, as well as financial assistance.

– For the public’s protection, sodium hypochlorite solution was sprayed all around the village as part of the effort to eliminate the corona outbreak. 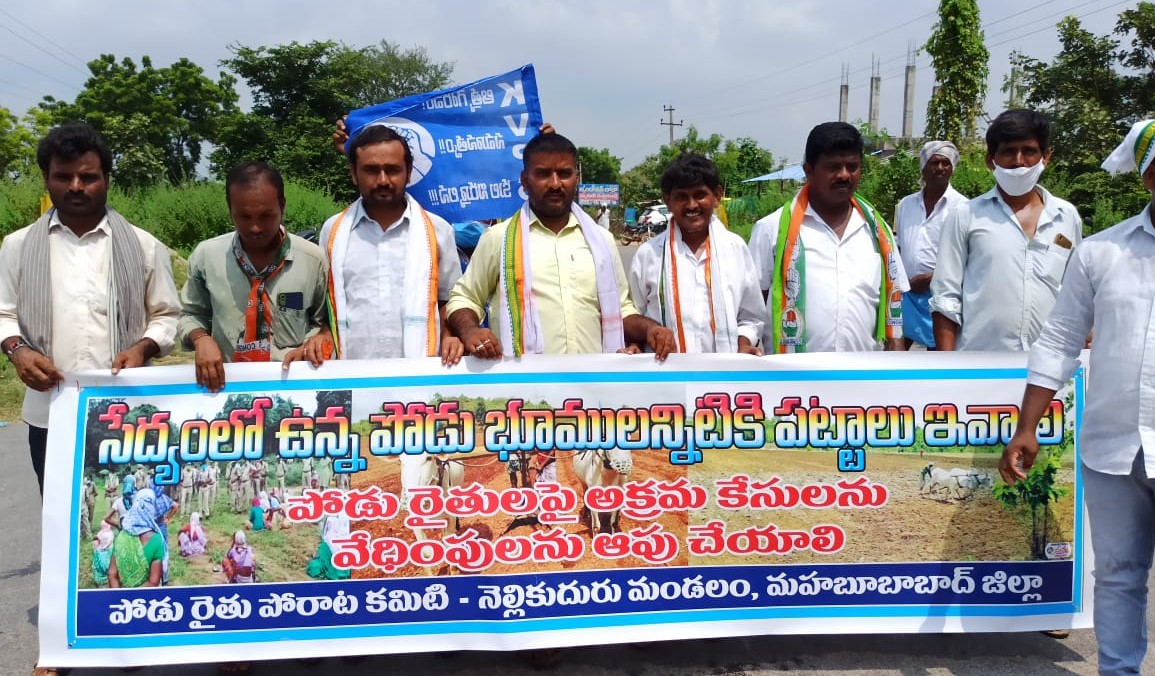 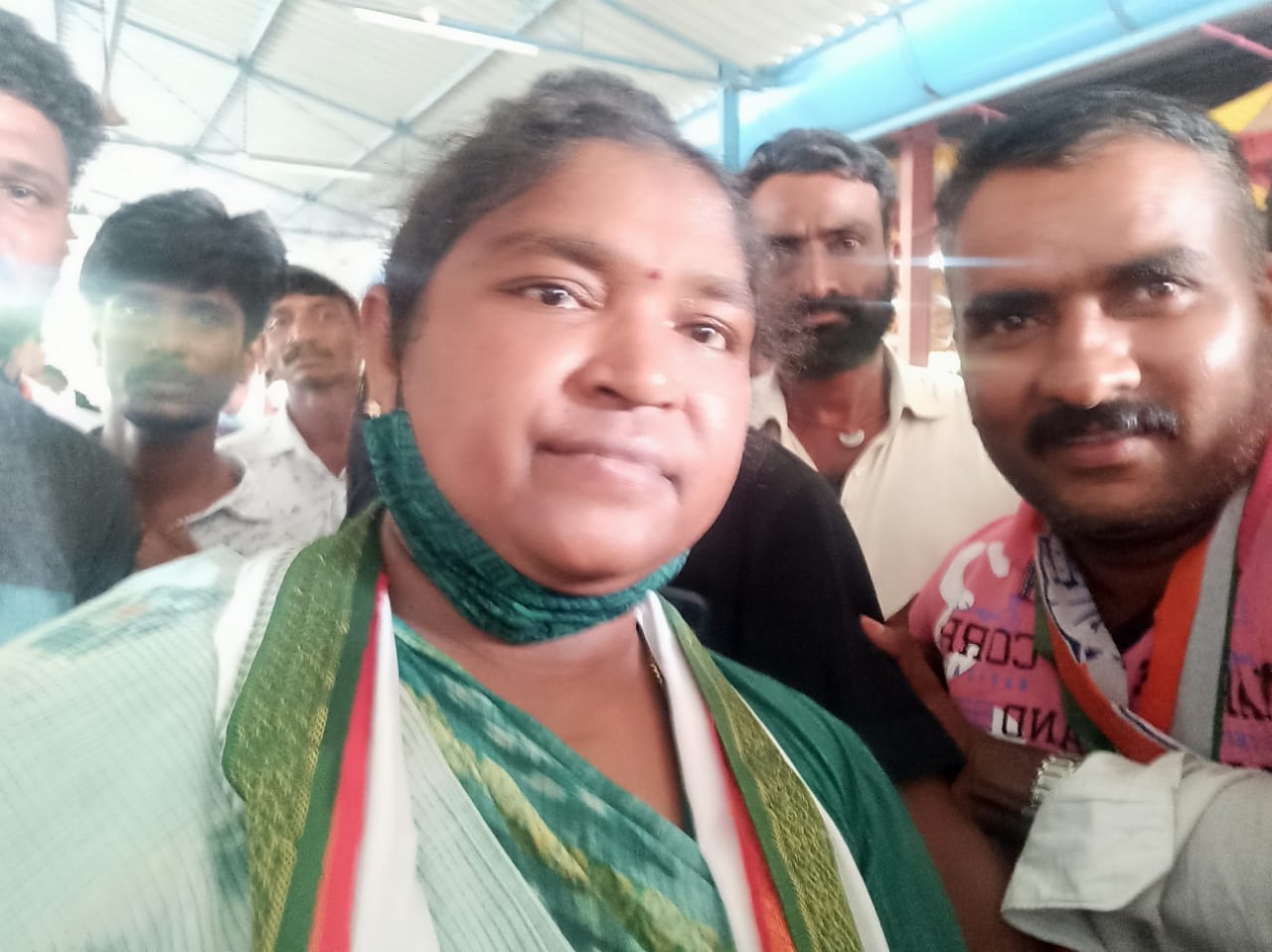 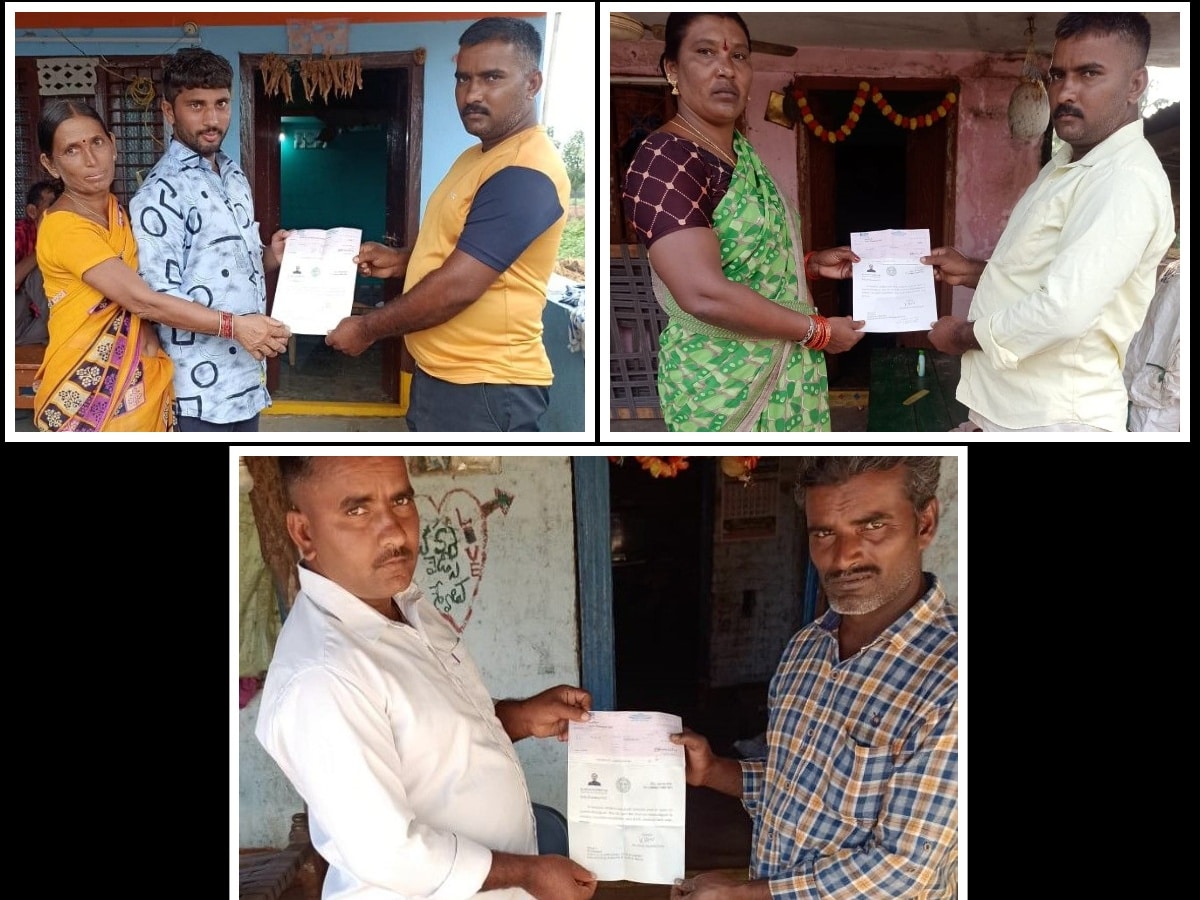