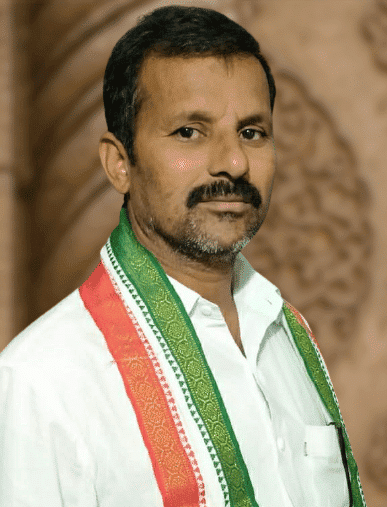 Banoth Babu Naik is an Indian Politician and Mandal Working President of Ananthagiri in Suryapet District from the Political Party INC.

In the year 1976, Babu Naik was born to the couple Mr. Banoth Padsha and Mrs. Banoth Mangli in the village of Gol Thanda in Ananthagiri Mandal of Suryapet District in the Indian State of Telangana.

Babu Naik completed his Education by acquiring his Secondary Board of Education from Zilla Parishad High School located at Ananthagiri of Suryapet.

Babu Naik has been determined to serve the people since childhood. The determination he took made him join active politics in the year 1999 through the Telugu Desam Party (TDP) which was founded by N.T. Rama Rao and headed by N. Chandrababu Naidu the former Chief Minister of Andhra Pradesh.

Because of the efforts being made for the development of the party, In the same year, he was elected by the people as the 3rd Ward Member of Gol Thanda in Ananthagiri Mandal from TDP and discharged his duties by being very cautious during performing the activities of the Party.

After being served in the respective party, Babu Naik joined the Indian National Congress (INC) Party which was founded by the Dadabhai Naroji and headed by Sonia Gandhi, with the purpose of addressing the people’s political requirements while also presenting a modest service.

He extended his service and was elected by the people for the respectable position of Village President of Gol Thanda in Ananthagiri Mandal from INC in 2003 to look after the people and the issues they are facing and served with the assigned position.

After governing, the people with the assigned position, Babu Naik increased his work ethic by electing the position of Village Sarpanch of Gol Thanda from INC in 2006 to promote the right perspective towards the need of the people by doing his part to alleviate the hardships faced by the people.

For dedication towards the work and service, the party allowed him as the Mandal Party Member of Ananthagiri from INC to continue his duties and serve people all the way.

In the year 2019, After receiving the authority and performing every activity as his responsibility for the welfare of the people, Babu Naik was appointed as the Mandal Working President of Ananthagiri in Suryapet from INC by doing his part to mitigate the difficulties experienced by people.

Babu Naik has been accustomed to leadership qualities since childhood as his ancestors worked in politics. As he has a respectable level in politics, Babu Naik’s family has been ideal for him to provide continuous services to the people.

During the Local Body Elections in 2011, Banoth Mangli the Mother of Banoth Babu Naik was contested and elected by the people as the Sarpanch for the Gol Thanda Village in Suryapet District from INC to look after the welfare of the people in the zone.

Dharavath Dhanalakshmi joined politics after being inspired by Babu Naik’s political activism. She has been following in her father’s ways and providing altruistic services to the public since she first engaged in politics.

For her determination, She was promoted by electing as the ZPTC for Kodad District from INC to discharge her duties along with Mr. Babu Naik from 2014 only for the good of the people without compromising on the trust placed by the party.

Babu Naik’s small daughter joined in the active politics on following the services by his father to the people, with an intention to serve the people she was elected as the Sarpanch of Gol Thanda in 2019 from INC by providing services to the people by satisfing the requirements of everyone who appealed to her for assistance. 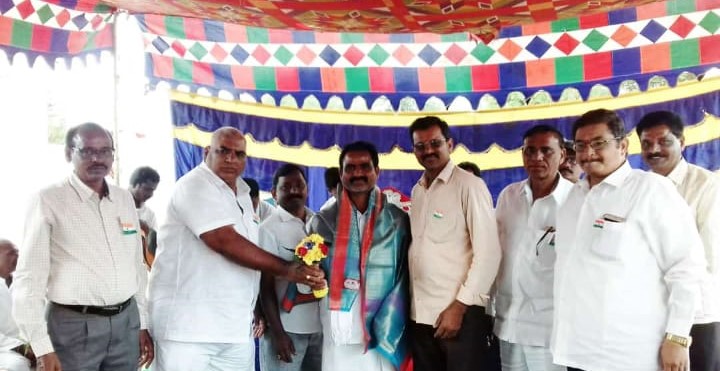 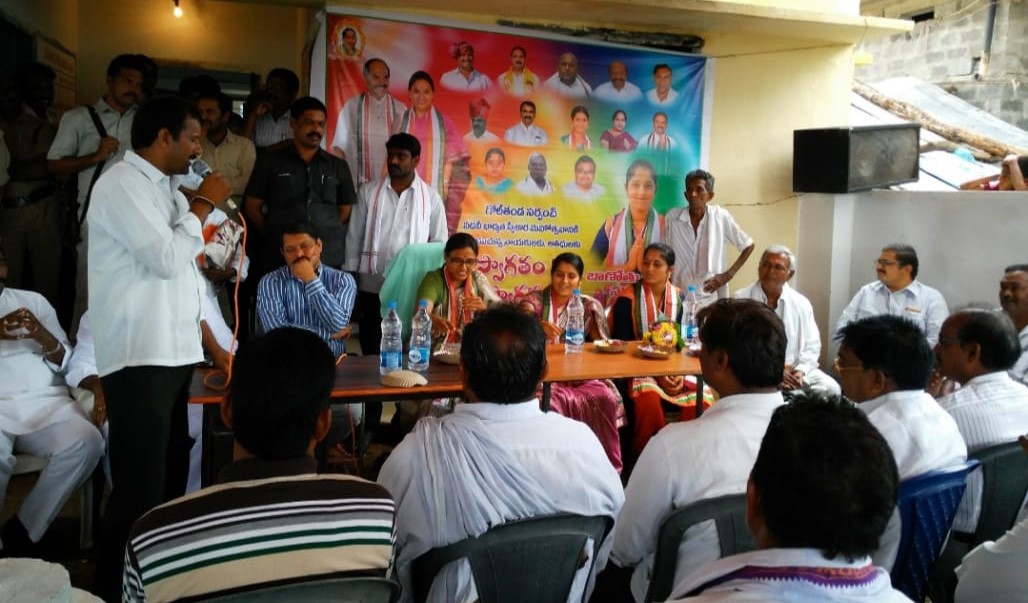 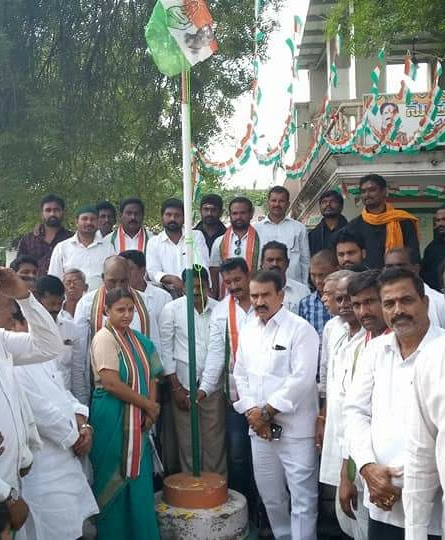 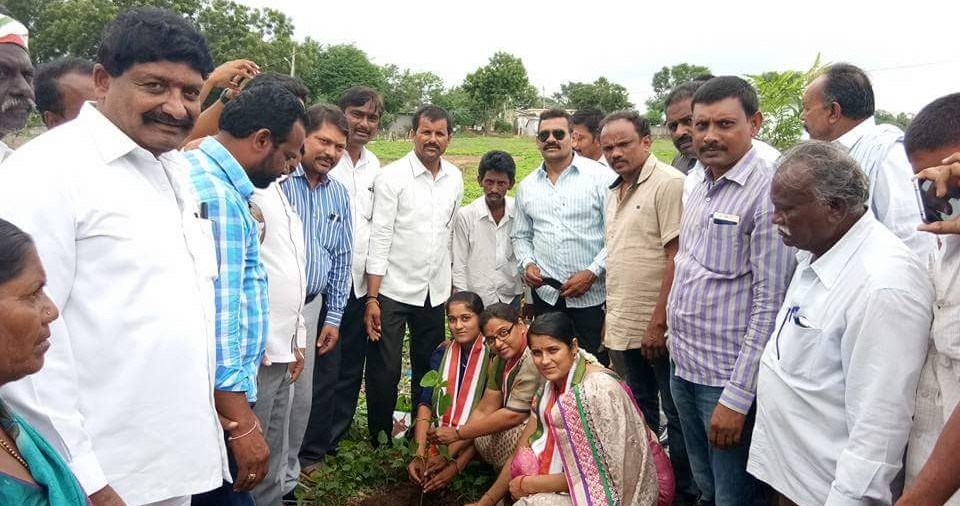 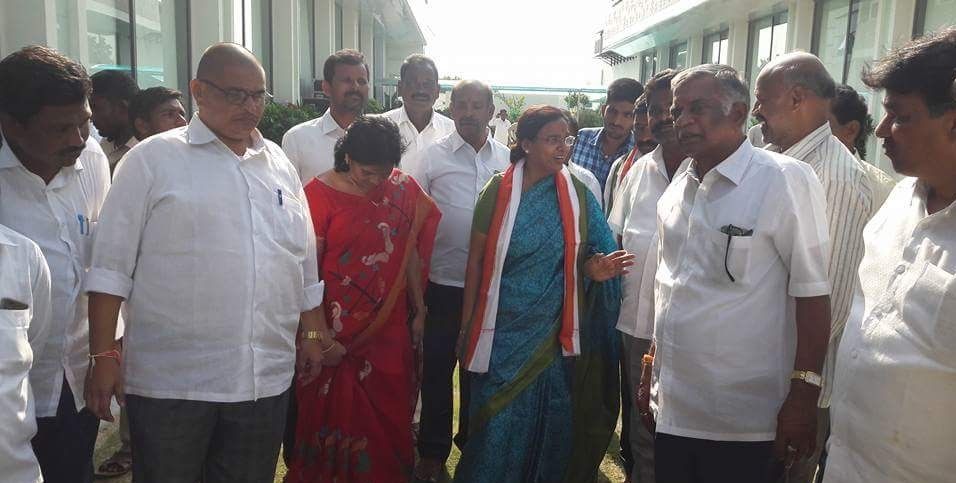 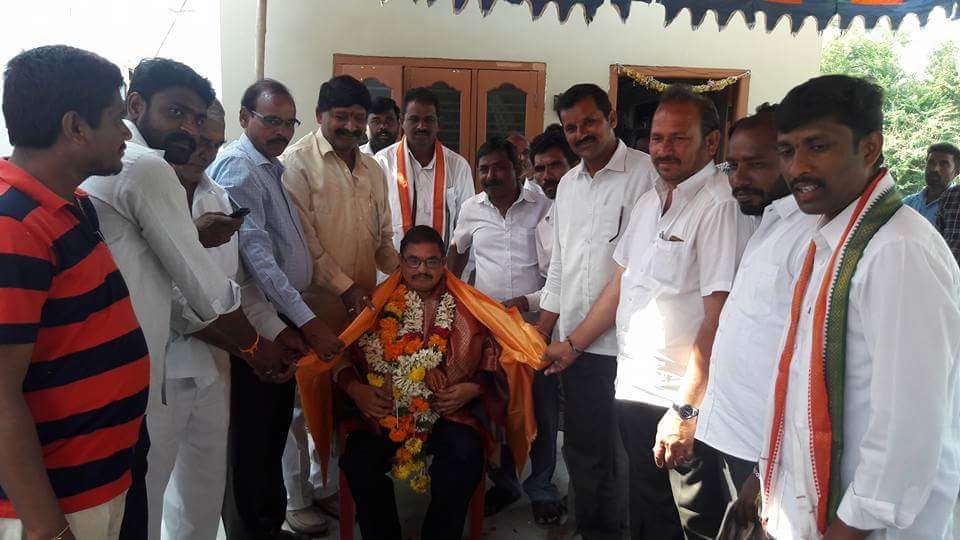 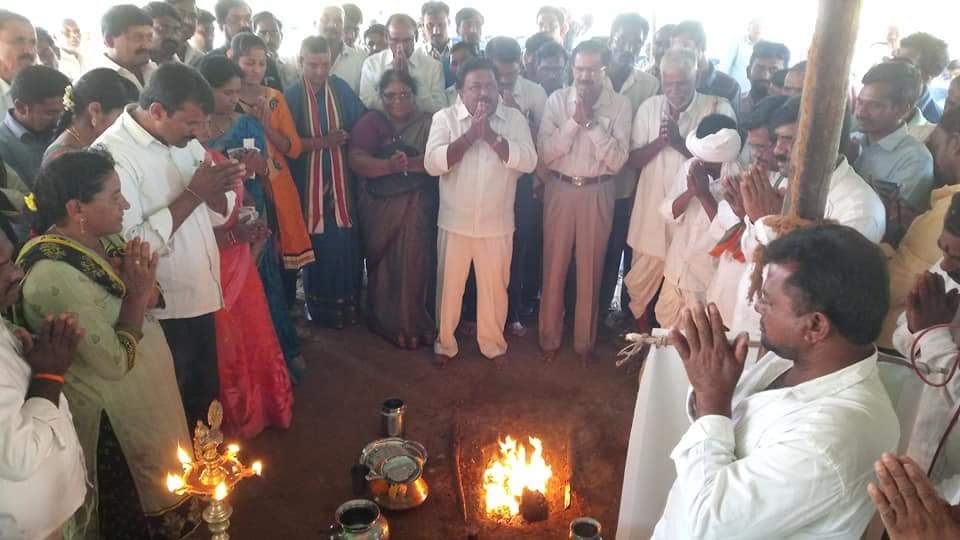 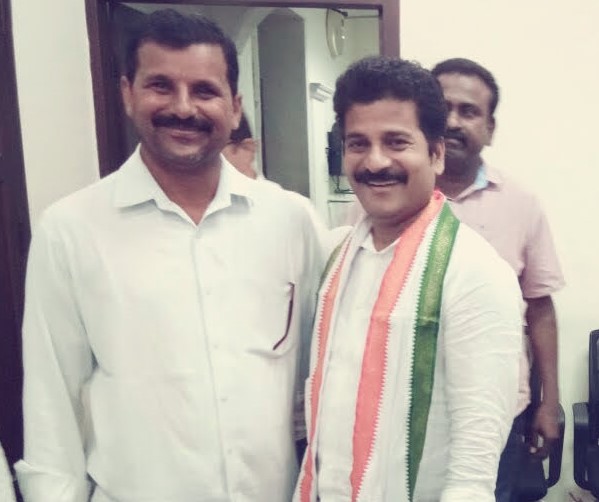 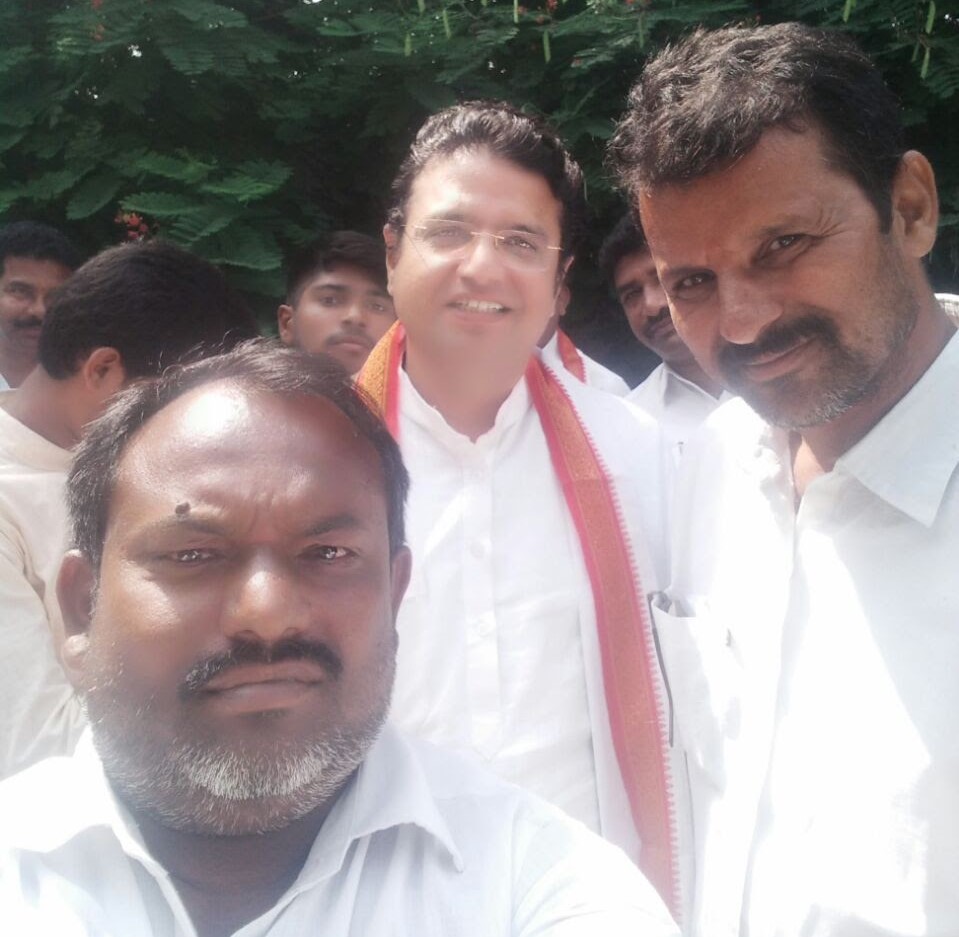 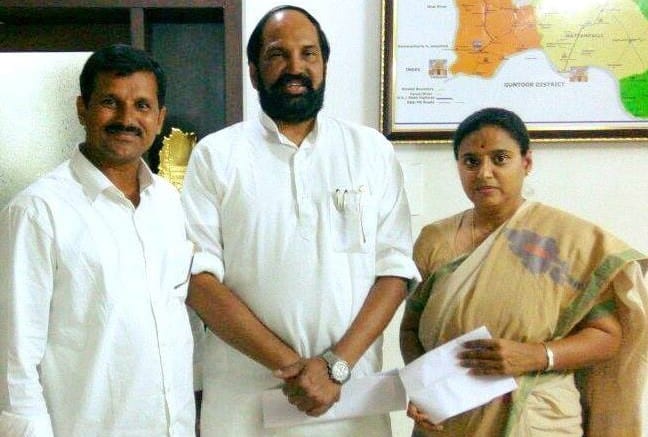 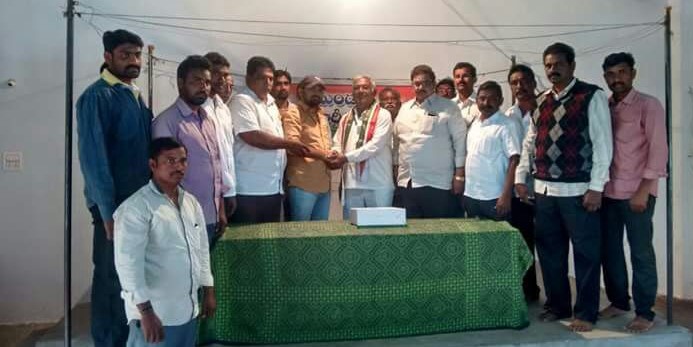 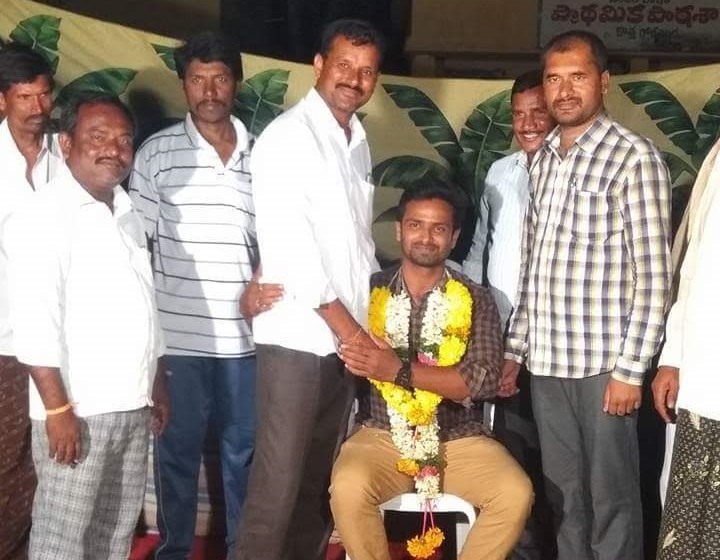 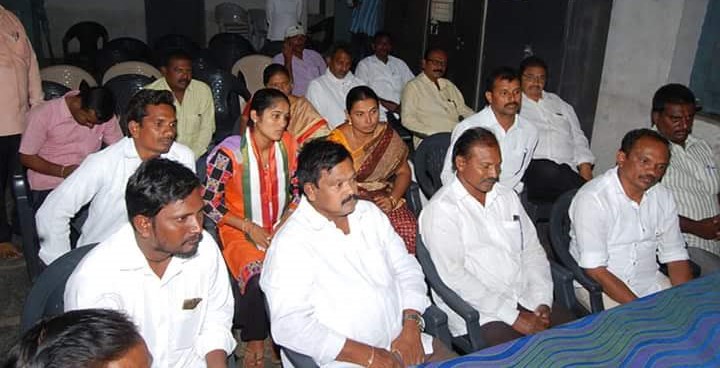 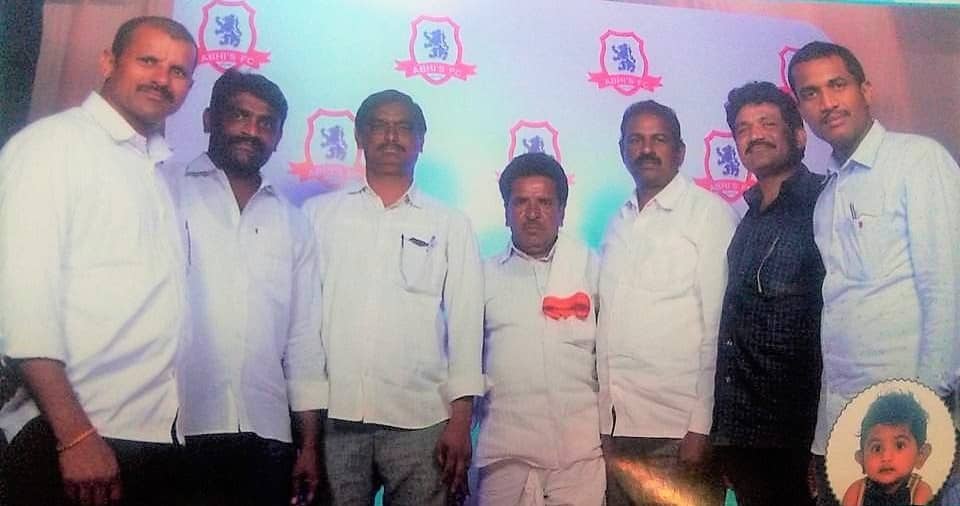 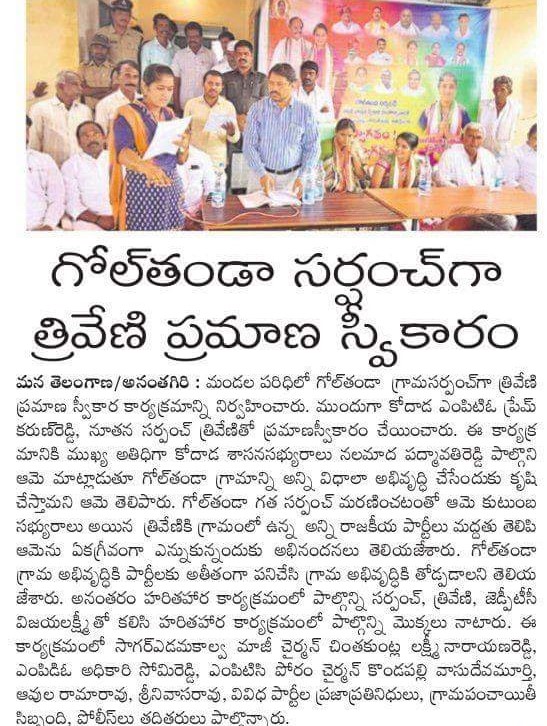 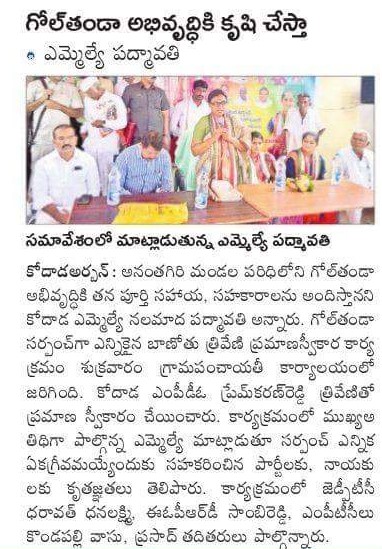