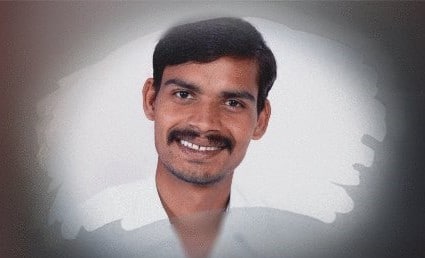 He was born on 15-08-1987 to Diliya and Rangamma. In 2000, He completed his schooling at Pragathi Maha vidyalayam, haliya, Nagarjunasagar. He attained Intermediate from Govt junior college, Nerducherla.

In 2006, Amru Naik completed his Graduation with a Degree from Shalivahana degree college, Suryapet. He earned his Masters(MA) in History from Osmania University.

In 1997, He started his political journey with the All India Student Federation(AISF) and joined the CPI party.

He selected as Hostel Leader from AISF. Amru Naik is a District Community Member, Nalgonda from AISF in 2000. In 2002, He becomes the District Working Committee Member of the CPI party, Nalgonda.

Amru Naik elected as Joint Constituency in Incharge of Suryapet and Thungathurthi from AISF in 2014. He set up Telangana Today Monthly Magazine for Telangana Sadhana and he is the Editor of it.

Amru Naik appointed as District Secretary of Akhila Bharatha Girijana Samaikya in 2017. In 2018, He was elected as Mandal Secretary from the CPI party. At present, he working as a District Working Committee Member of the CPI party, Suryapet, and Constituency Incharge, Thungathurthi. 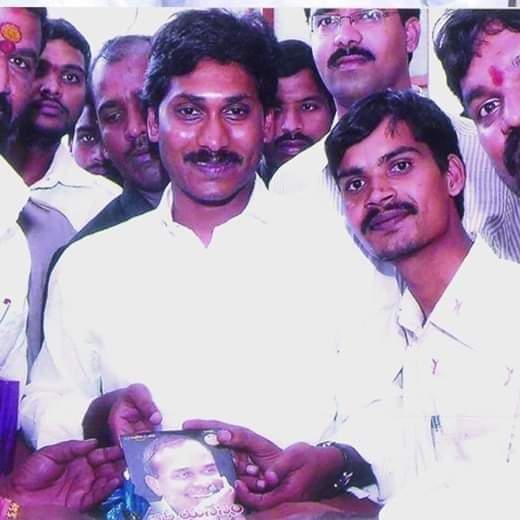 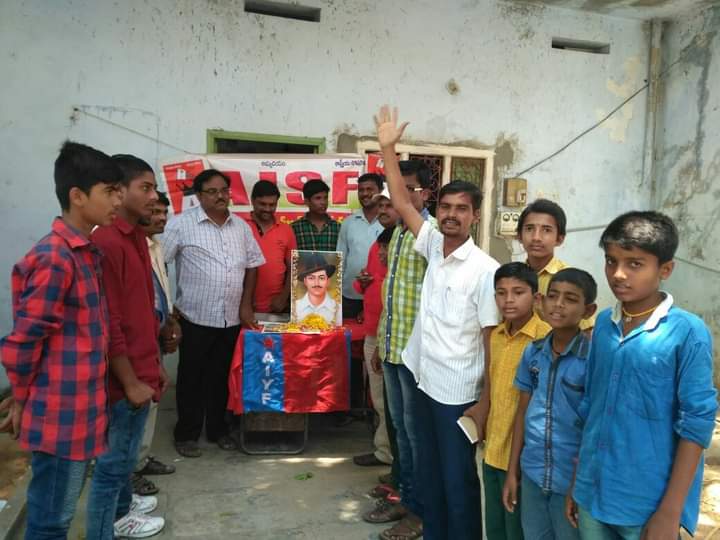 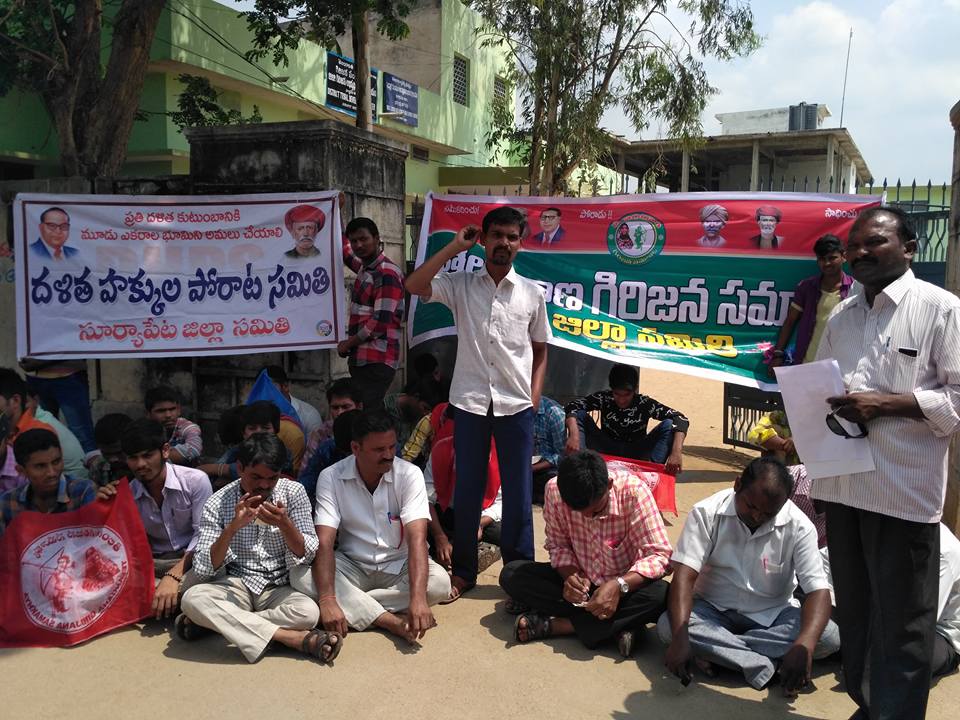 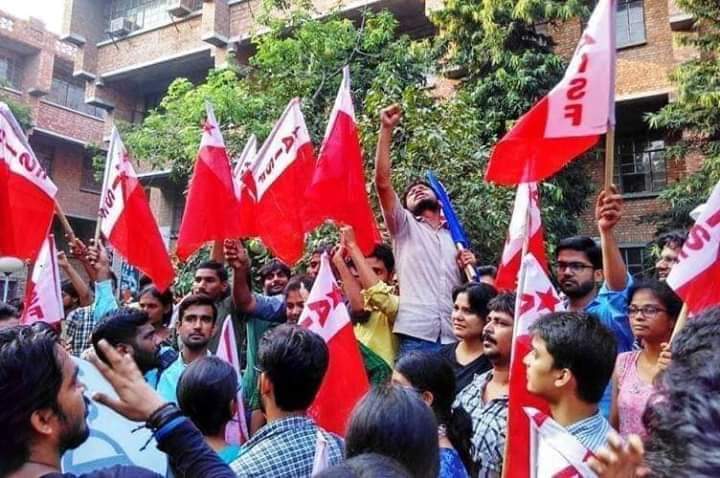 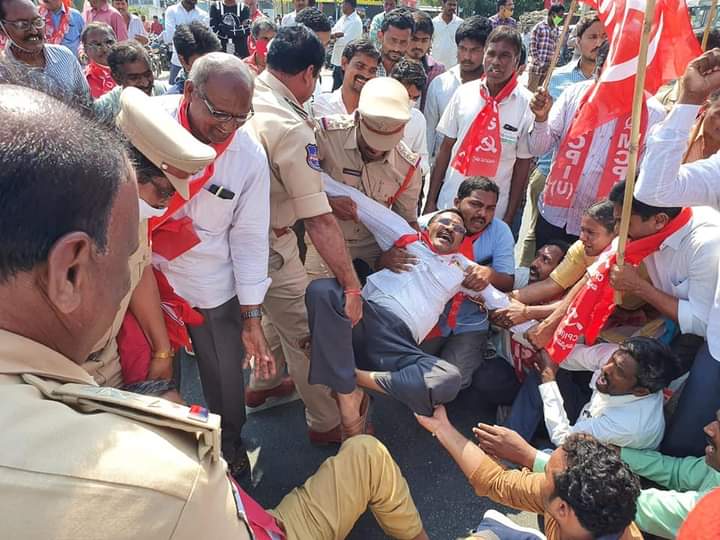 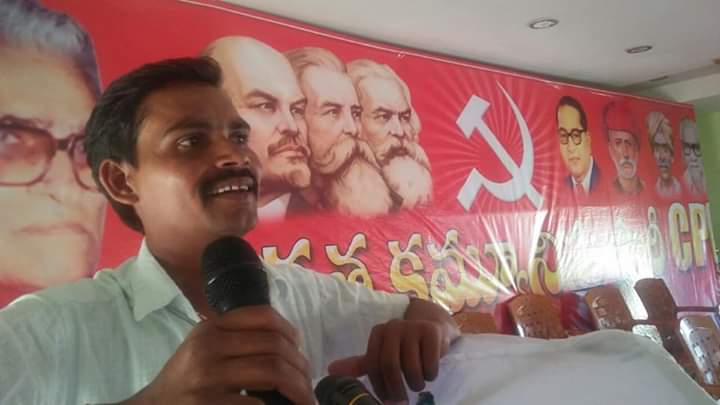 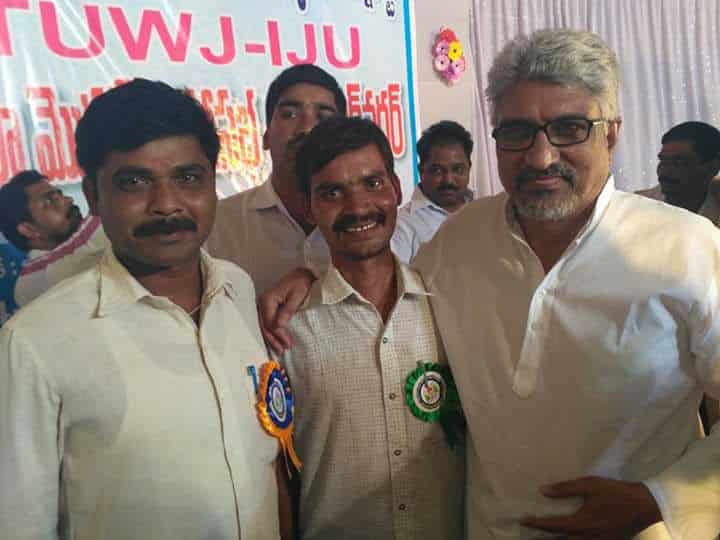 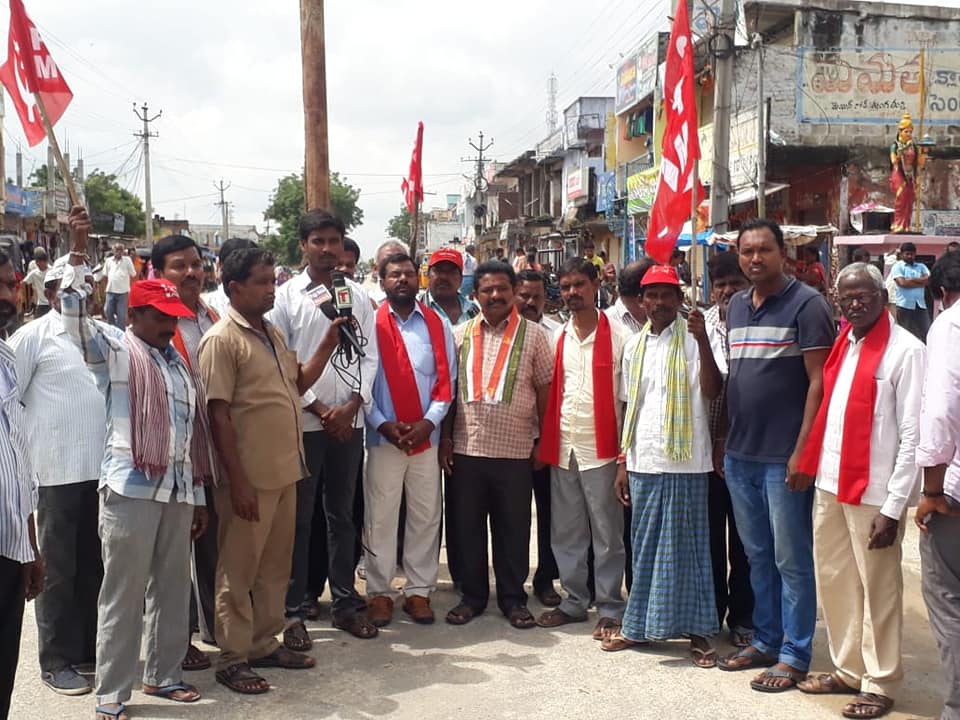 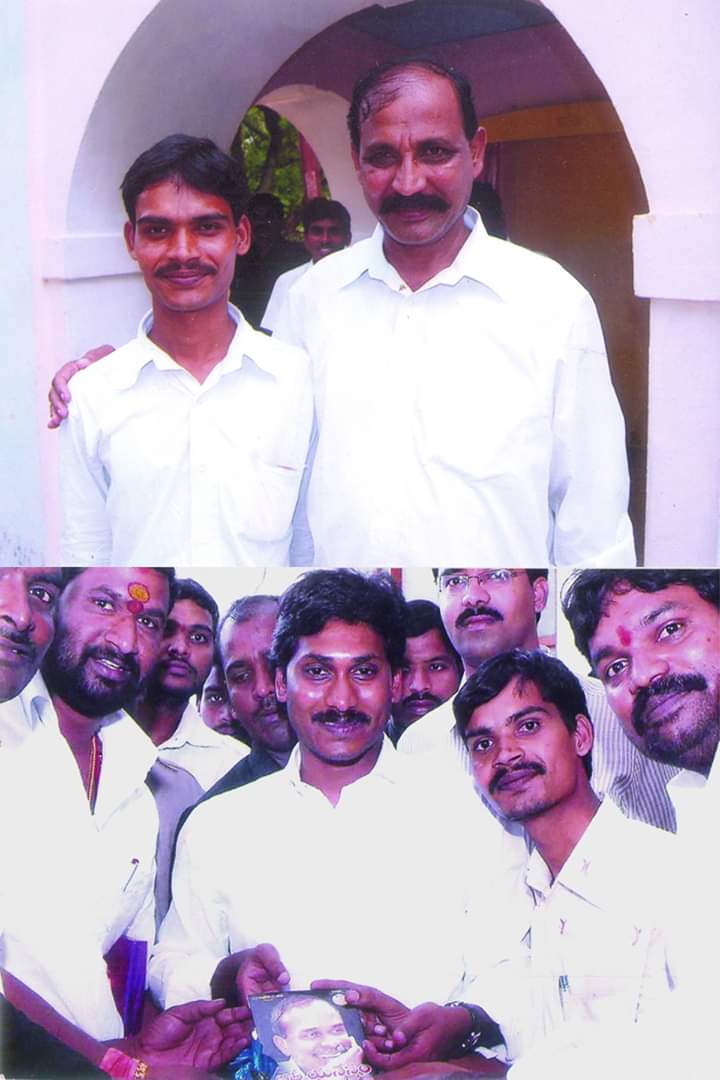 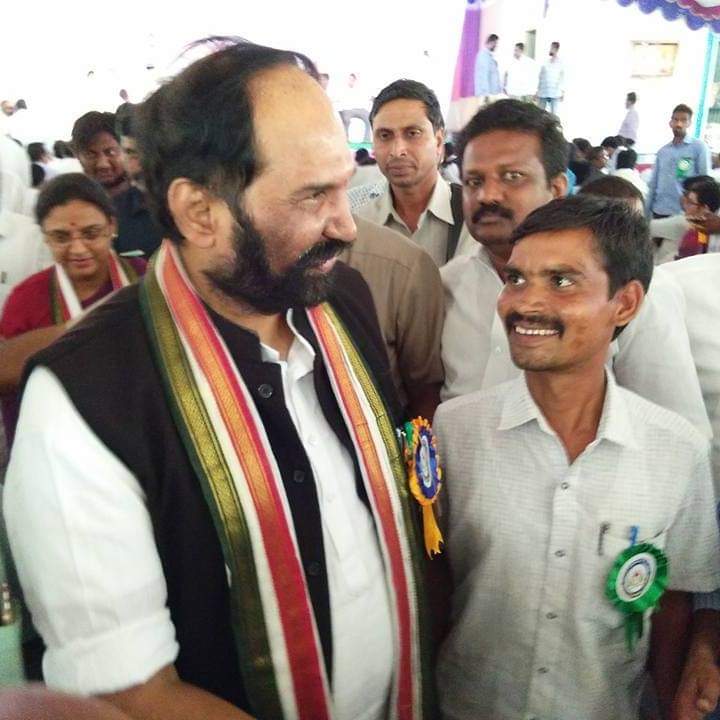 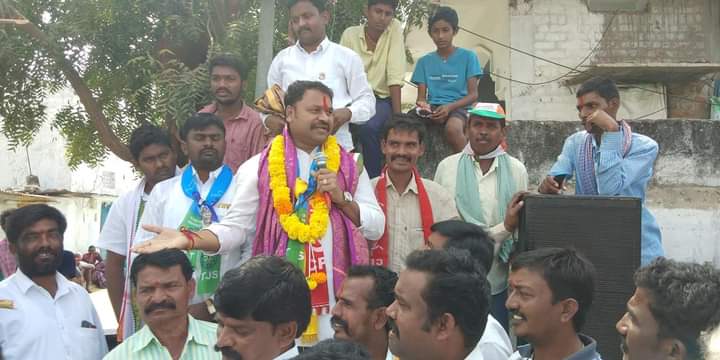 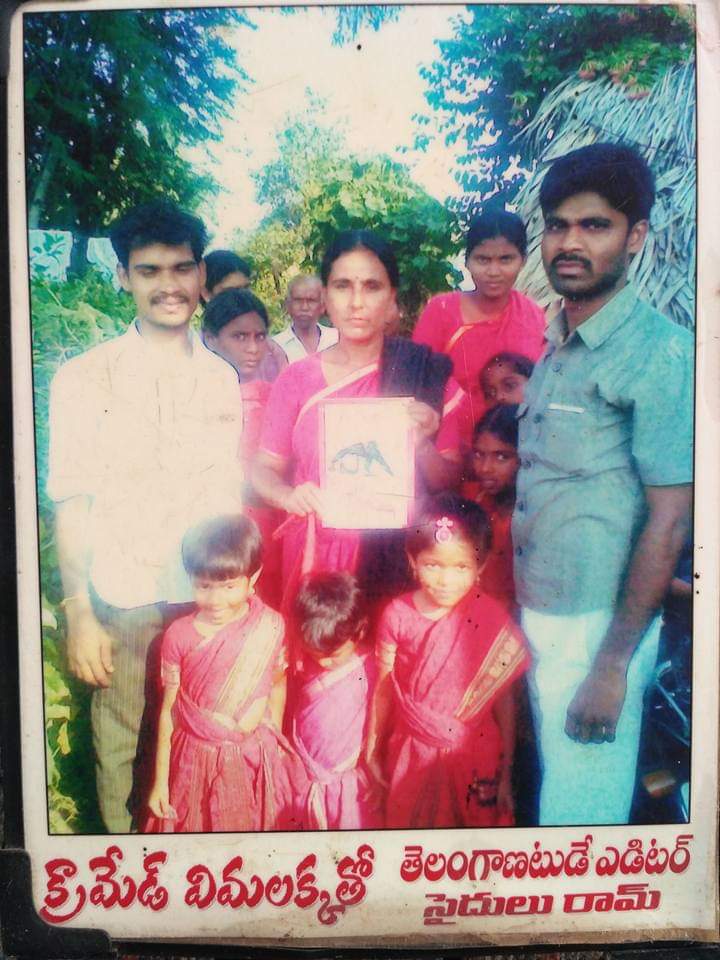 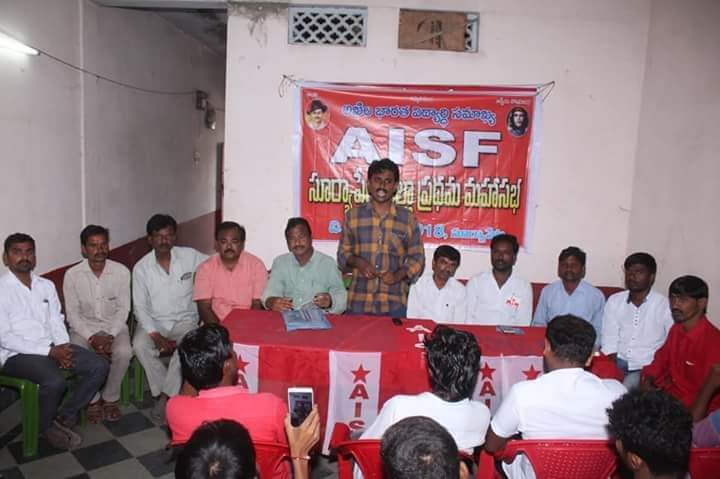 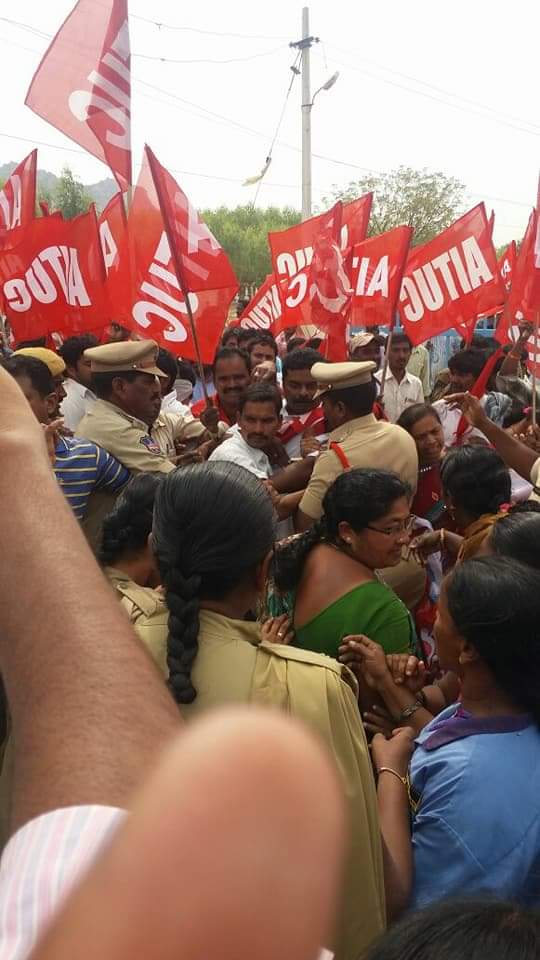 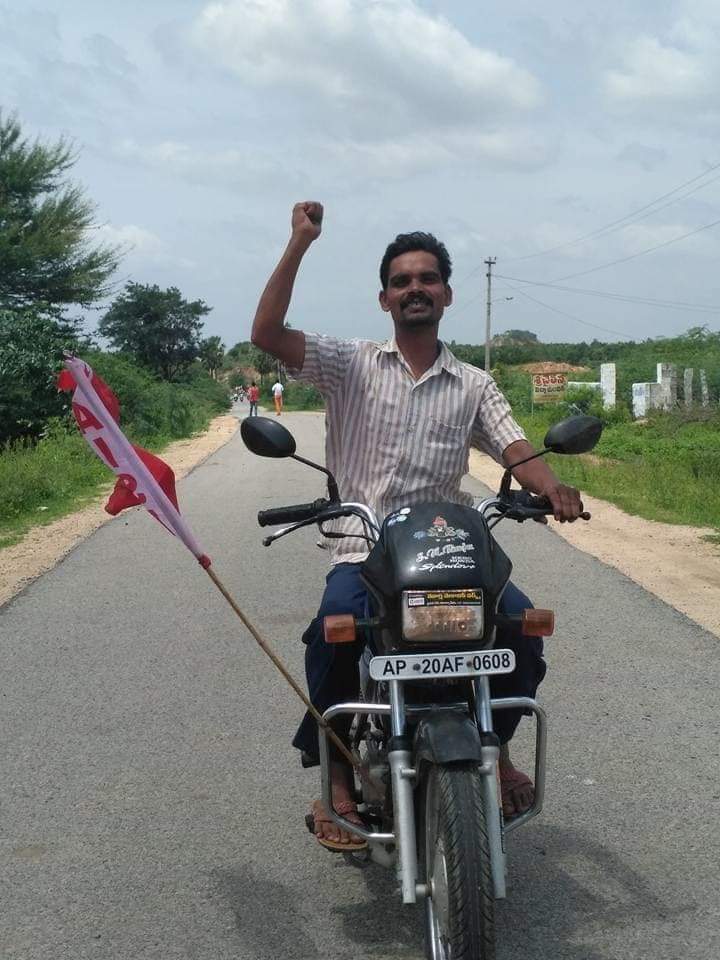 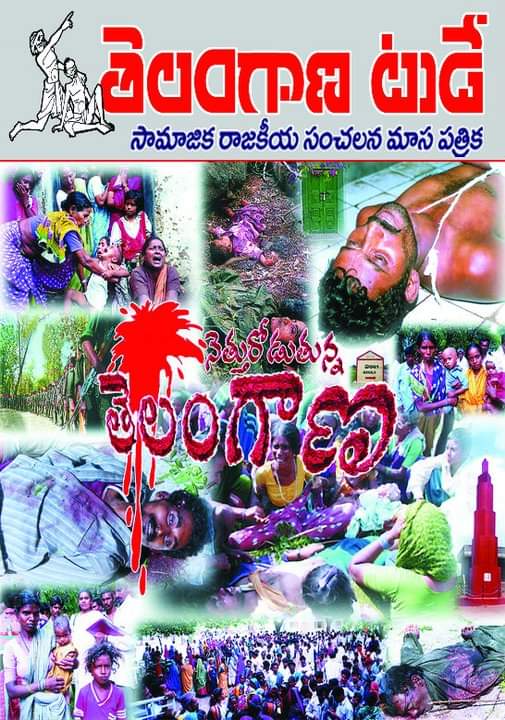 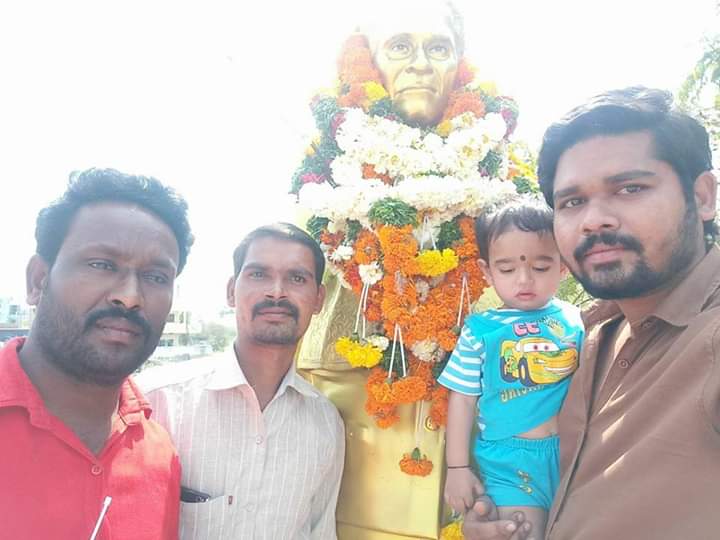 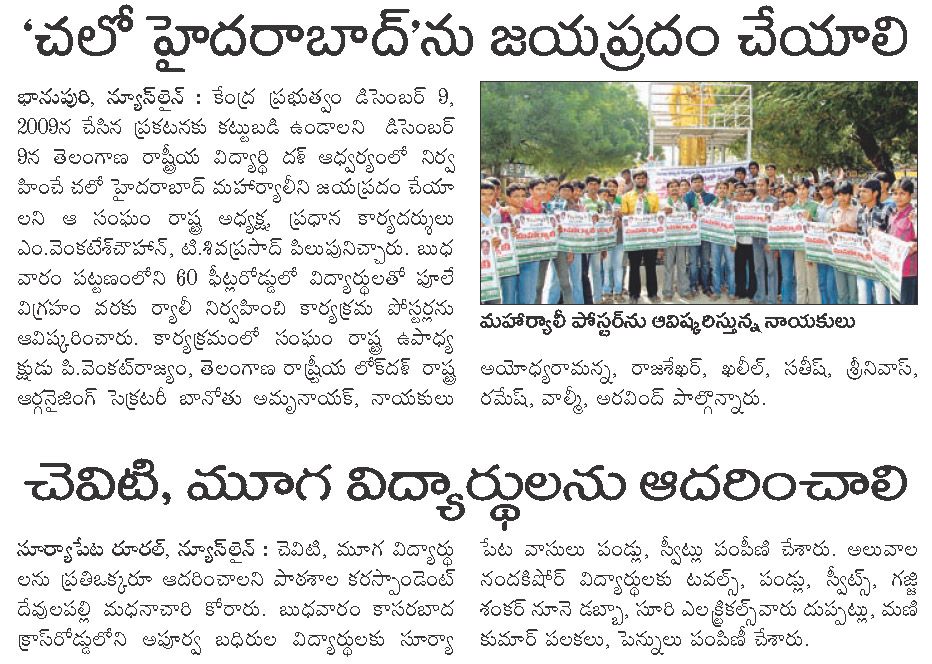 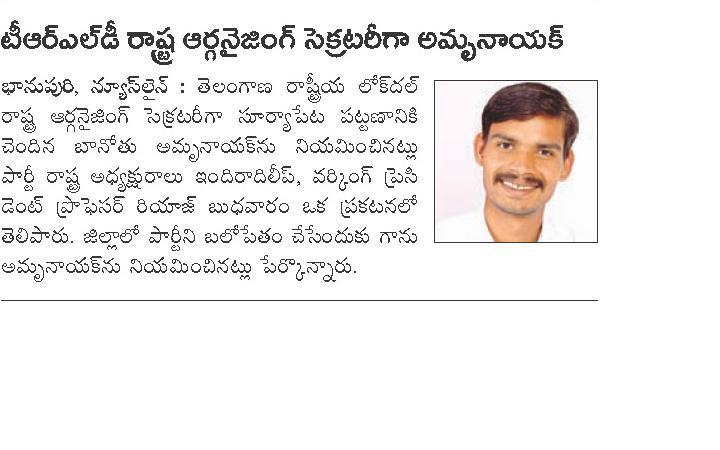 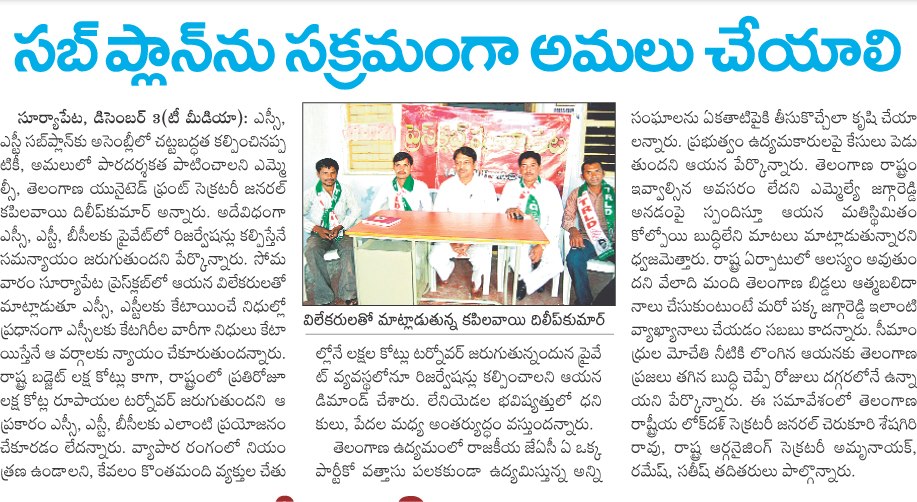 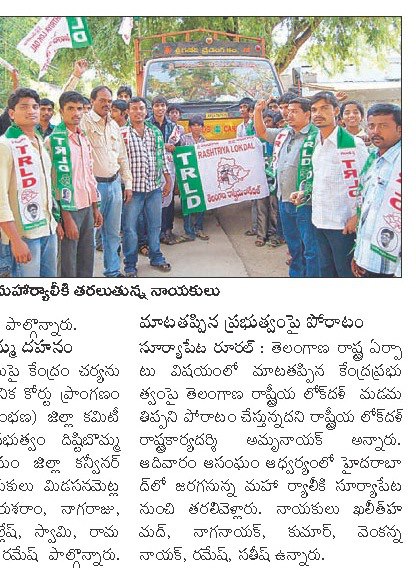 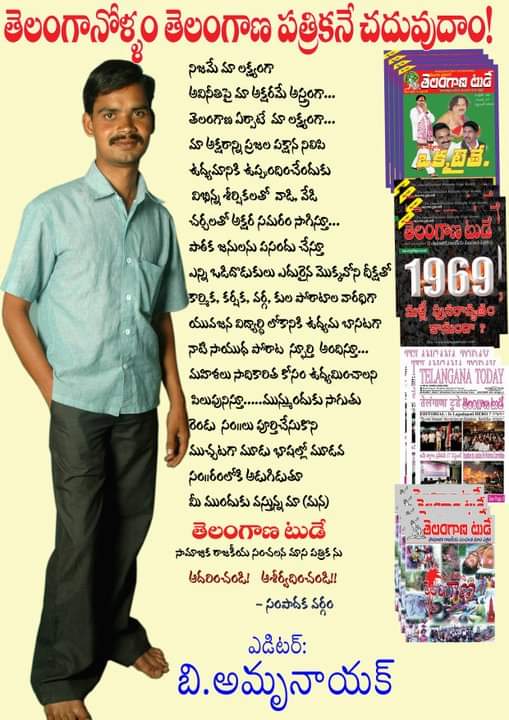 Joined in the CPI party

of Nalgonda from AISF

with a Degree from Shalivahana degree college, Suryapet

in History from Osmania University.