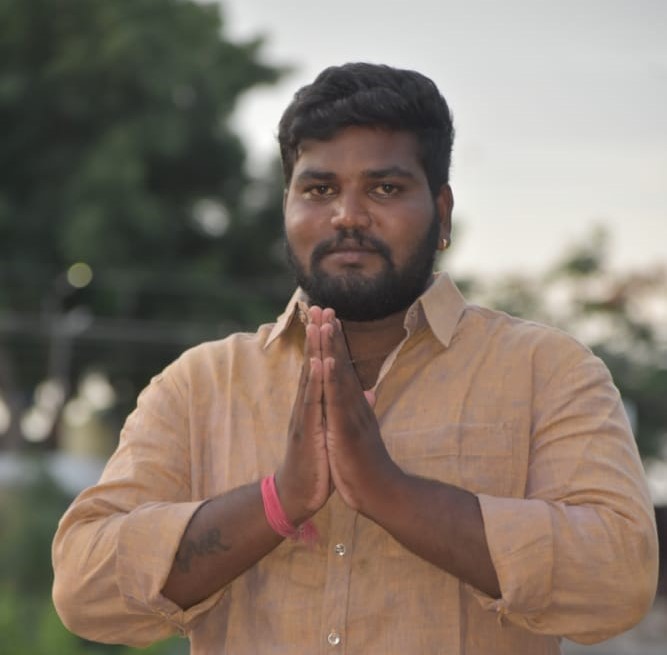 Bangaru Vamsi Yadav is an Indian politician and current Constituency Youth Incharge from Guntakal in the respective state of Andhra Pradesh.

He was born and bought up at Kasapuram Which is a District headquarter of Anantapur on 16-June-1996. His Parents were Mr. Bangaru Anjaneyulu & Mrs. Bangaru Tulasi.

In 2011, He received his Secondary Board of Education at ZP High School, resided at Kasapuram. later, he went on undergraduate from Father ferror Government Junior College, located at Guntakal in 2014.

Vamsi was drawn into active politics by the Students’ Federation of India (SFI) ruling under V.P Sanu the Indian Politician currently in the position as National President with great zeal and the desire to serve the Students in 2009.

He was appointed District President from SFI in 2014 and has been serving the post with appreciation and tirelessly fighting for the well-being of students.

After fulfilling the responsibilities of Students’ in the year 2016, Vamsi debuted into Yuvajana Sramika Rythu Congress Party (YSRCP) founded by currently designated as Chief Minister of Andhra Pradesh and President of YSRCP YS Jagan Mohan Reddy.

His pure determination and sincerity towards the work, in the year 2017 he has been appointed in the admirable designation as Constituency Incharge from YSRCP and working comprehensively all the time for the welfare of humankind.

As being a part of YSRCP, Vamsi expressed keen interest and performs every activity for the recognition of the relevant party.

He played a prominent role in the Samaikyandhra Movement organized by the Current Chief Minister of Andhra Pradesh YS Jagan Mohan Reddy, to prevent the division of the state-separating the Telangana districts of the state into a separate Telangana state. During the movement, The people of Anantapur took part and completely played a key role in the foot march (padayatra) organized by YS Jagan Mohan Reddy.

During the continuous Samaikyandhra Movement, Vamsi went on a District wise padayatra against started his district-wise padayatra from Anantapur, and continued his journey to prevent the division of the state-separating the Telangana districts of the state into a separate Telangana state.

Vamsi Yadav mainly focused on students like Fee reimbursement and Scholarships, Buss pass issues and worked hard to ensure that scholarships were granted to students immediately. He has been involved in Rasta Roko on the issues raised on the fee reimbursement.

Performed a Range of Political Activities shortly after joining the BJP Party:

Leadership is hard to define and good leadership is even harder. But if you can get people to follow you to the ends of

the earth, you are a Great Leader. 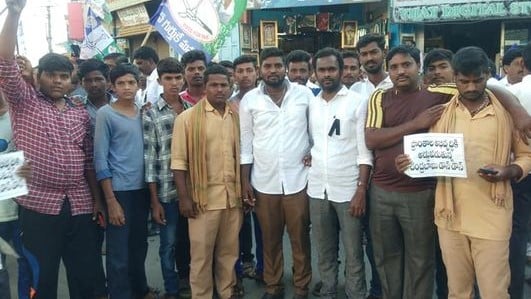 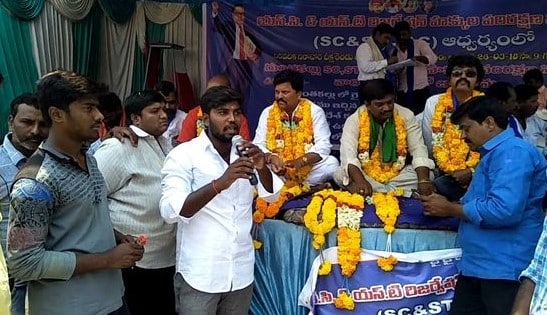 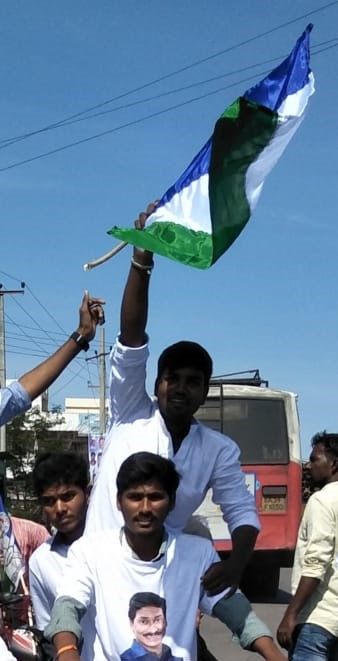 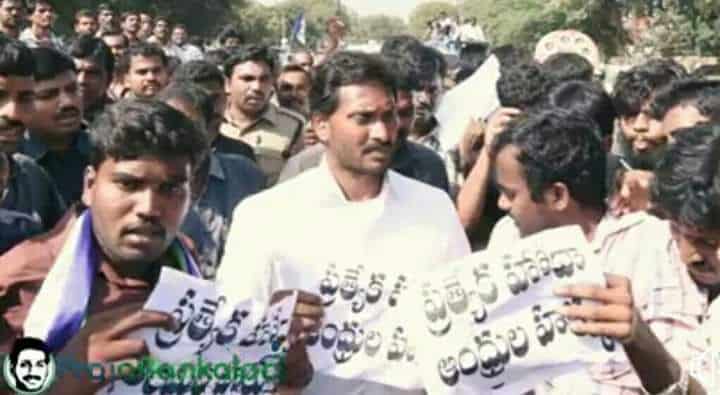 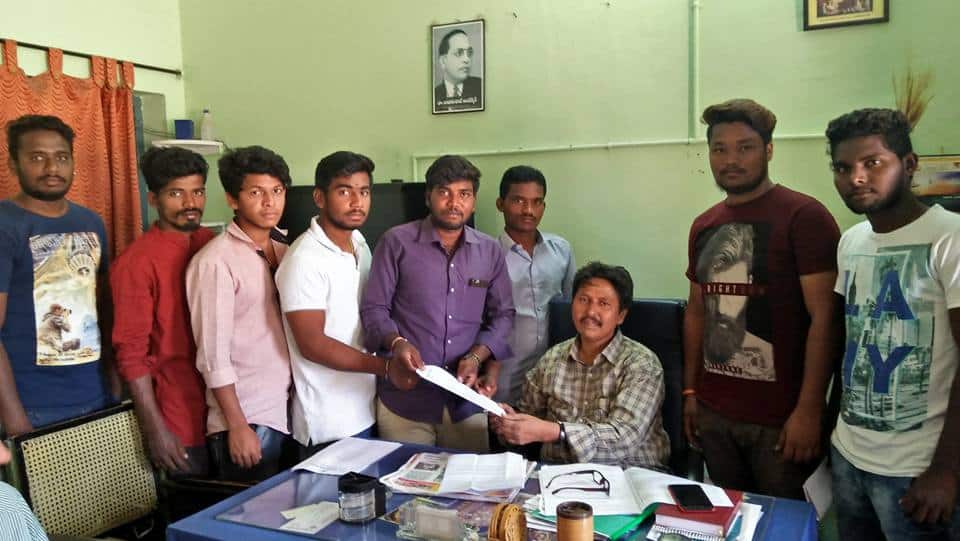 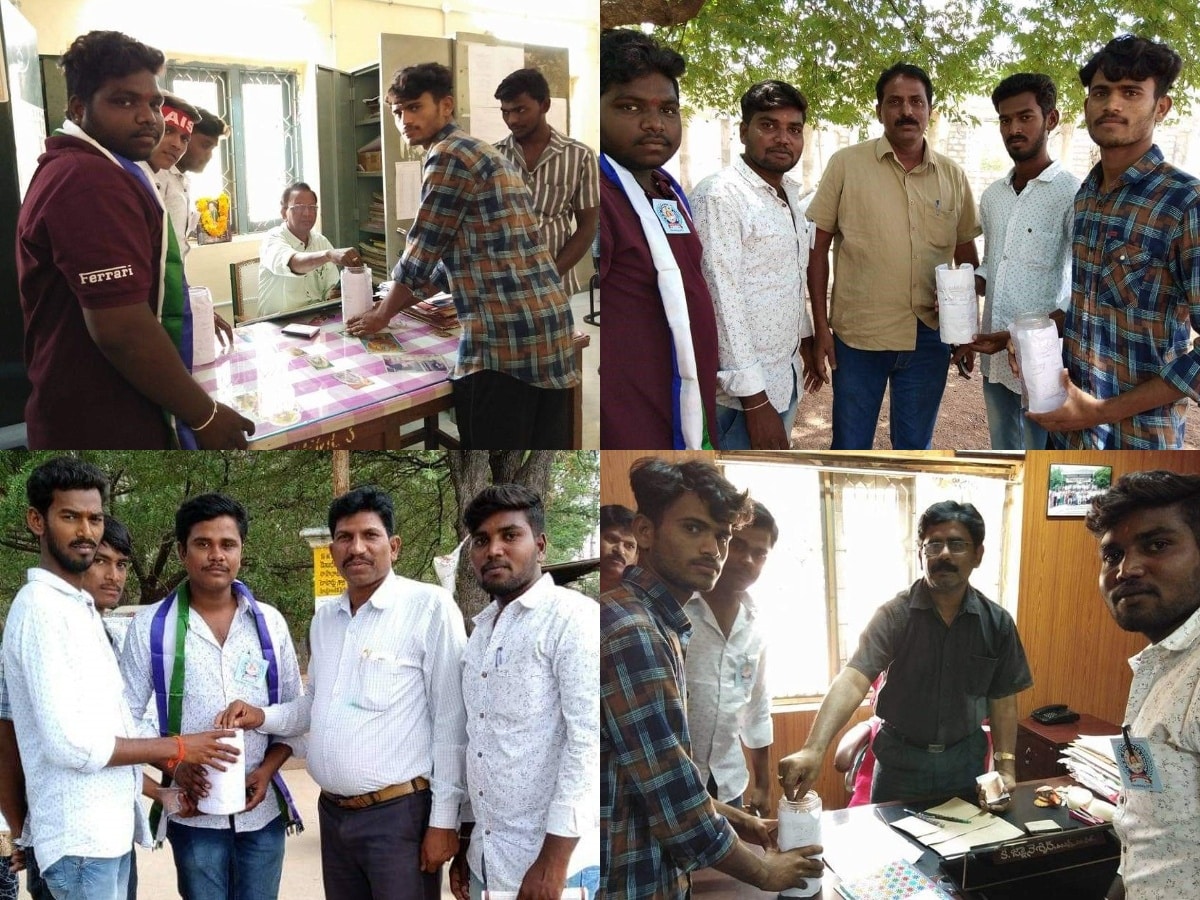 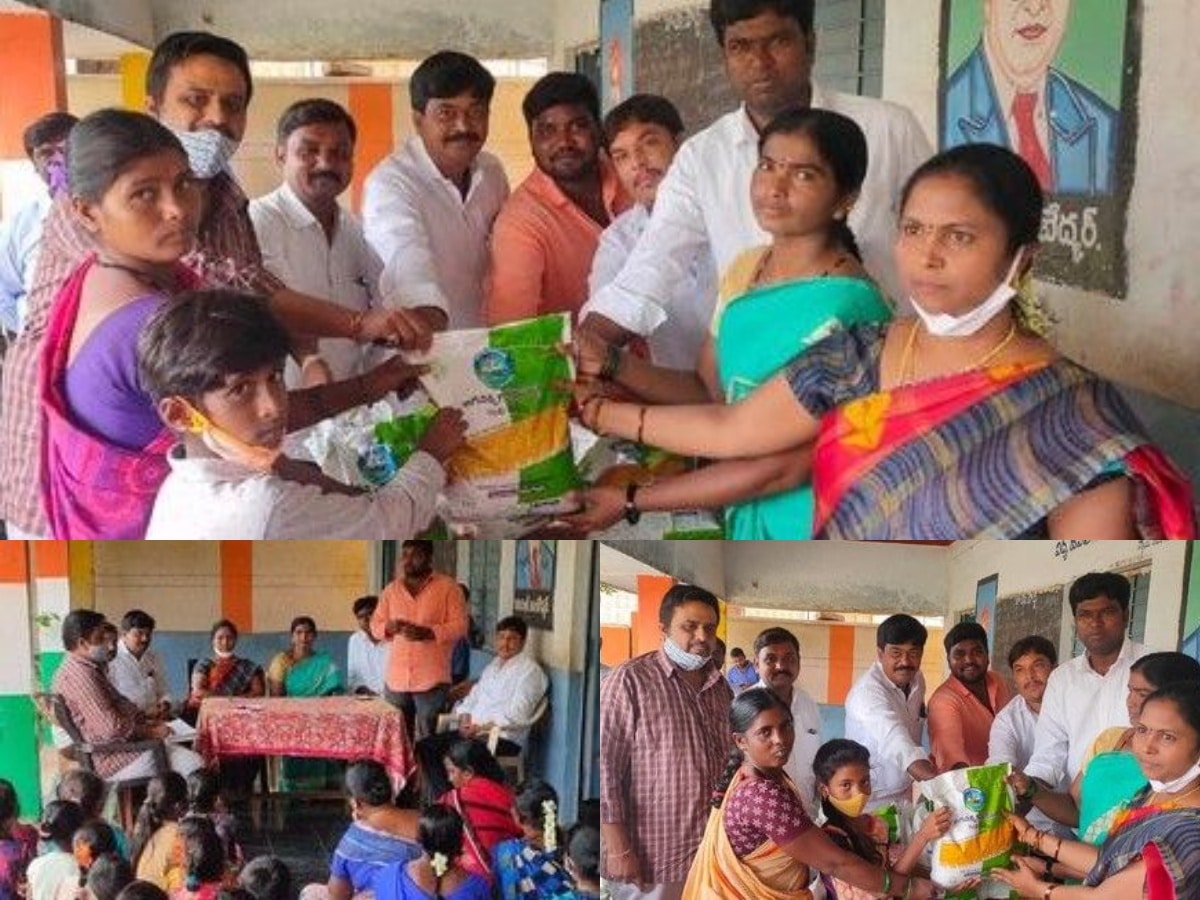 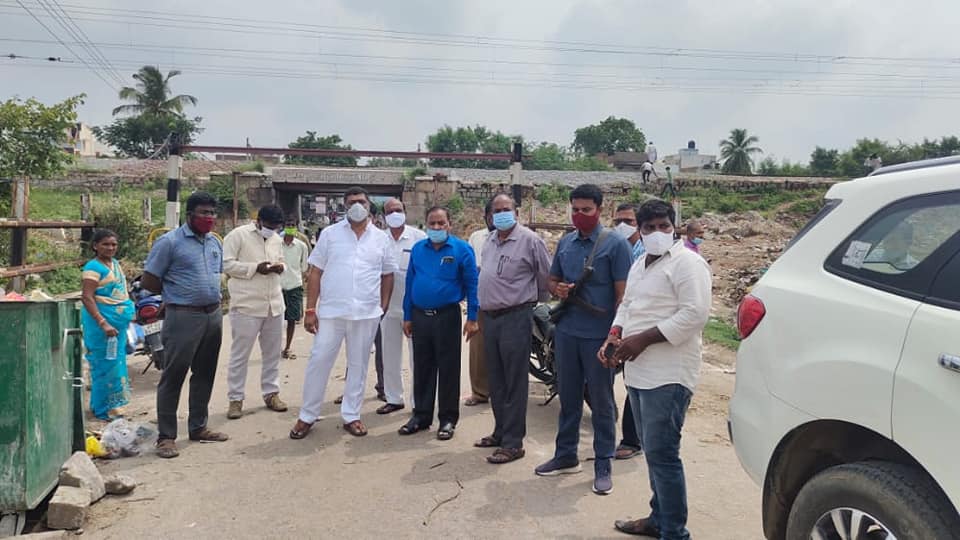 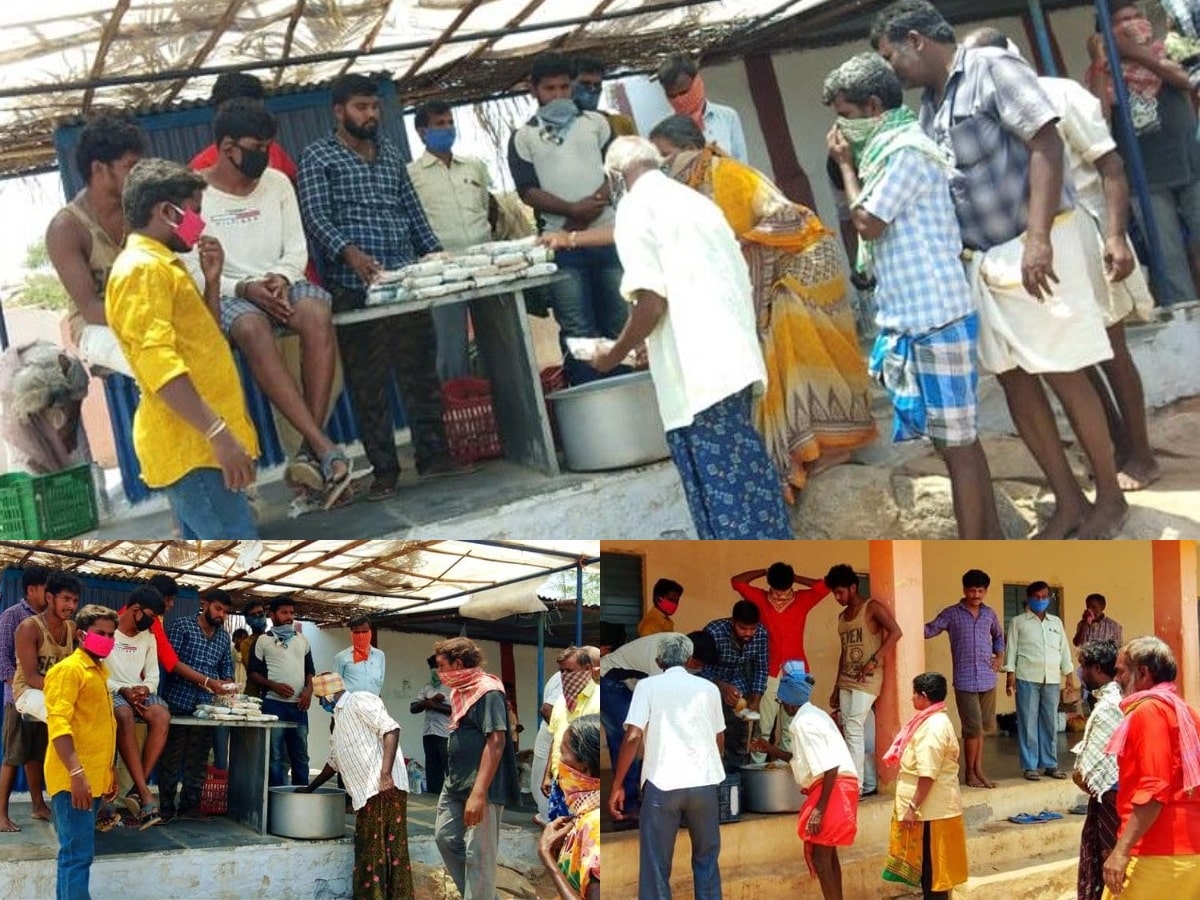 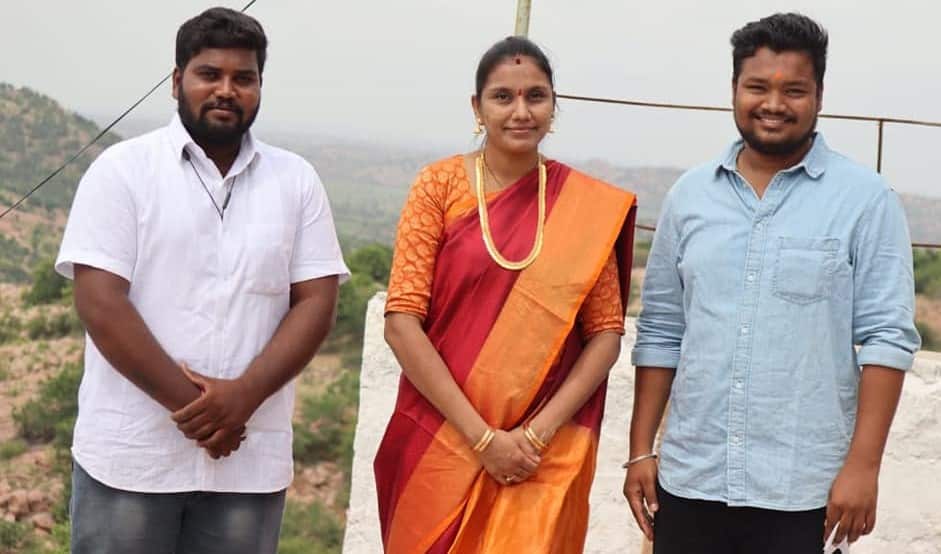 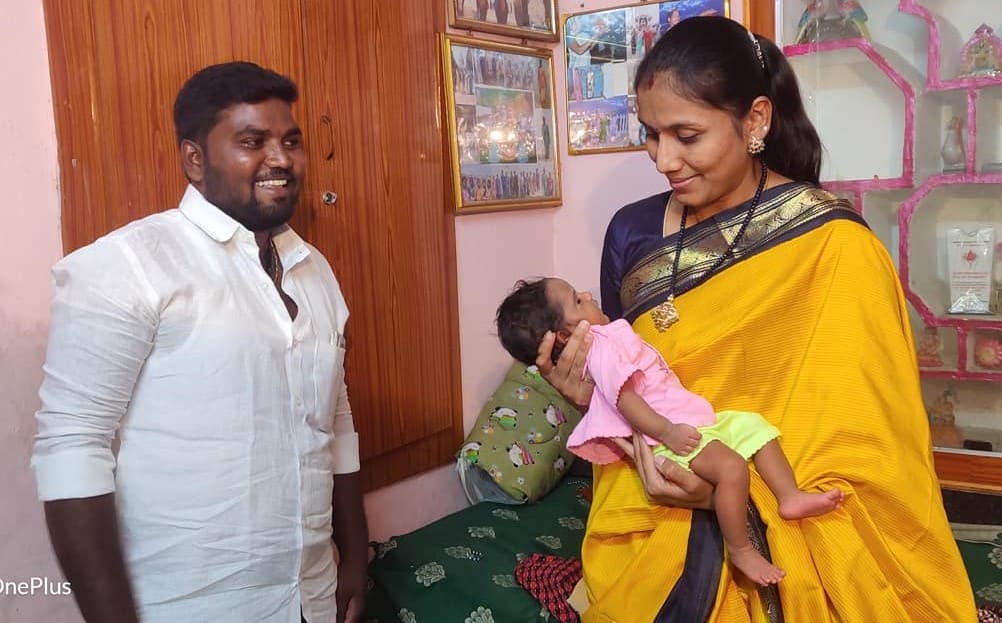 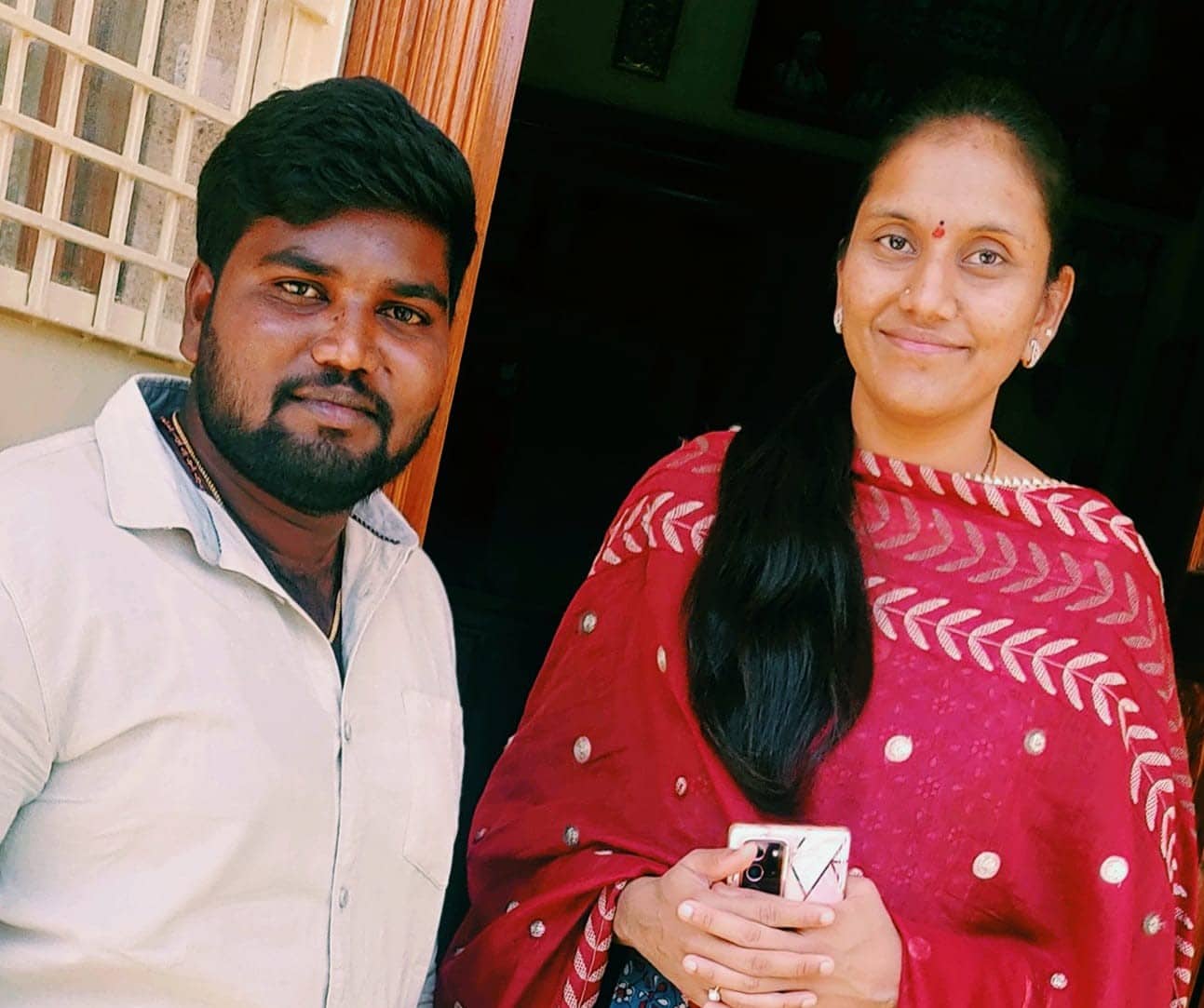 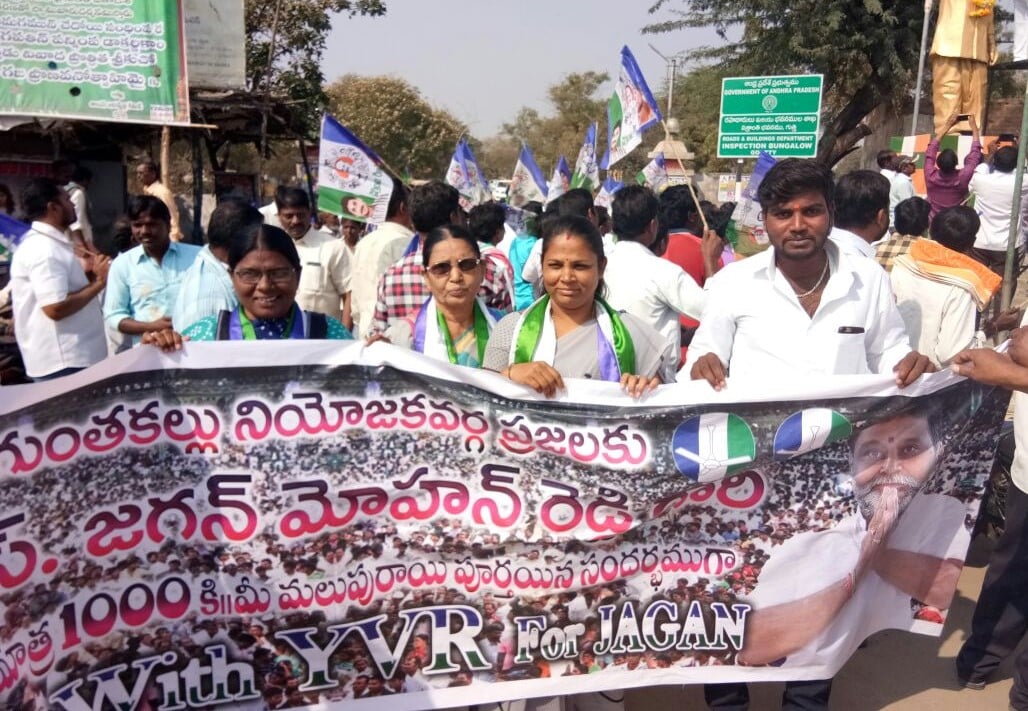 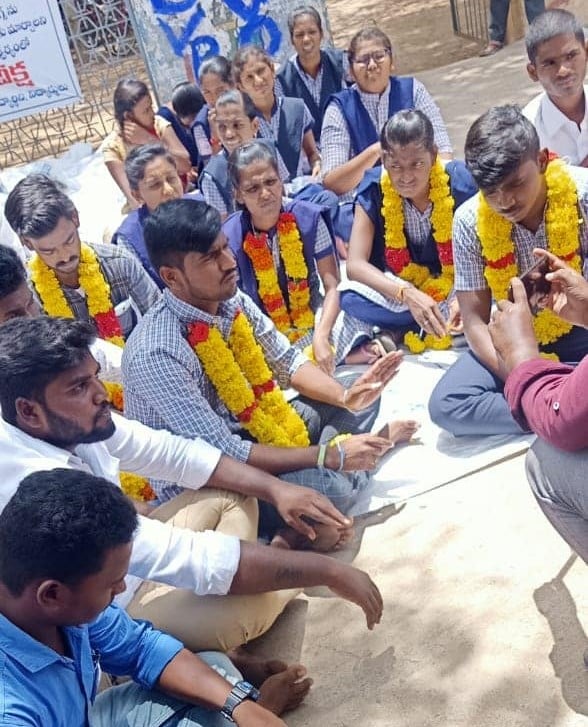 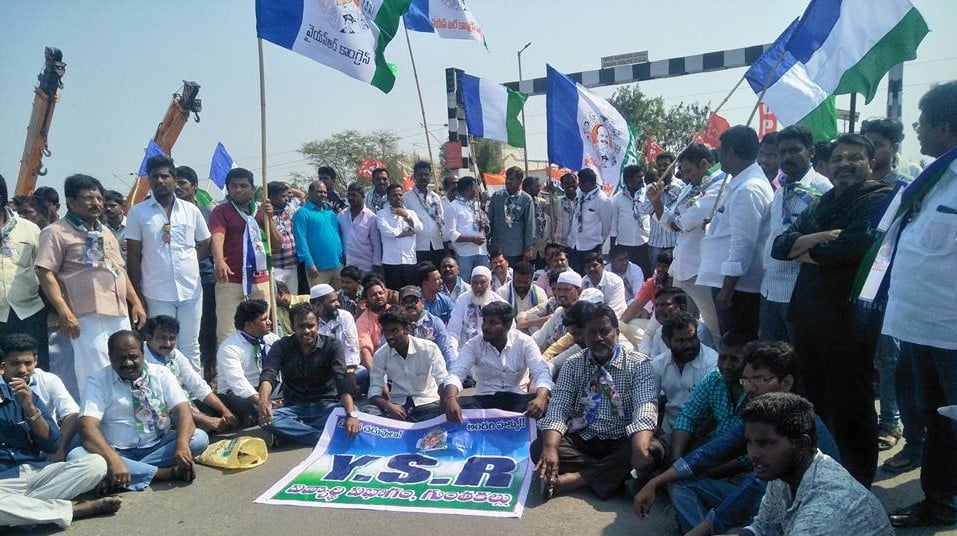 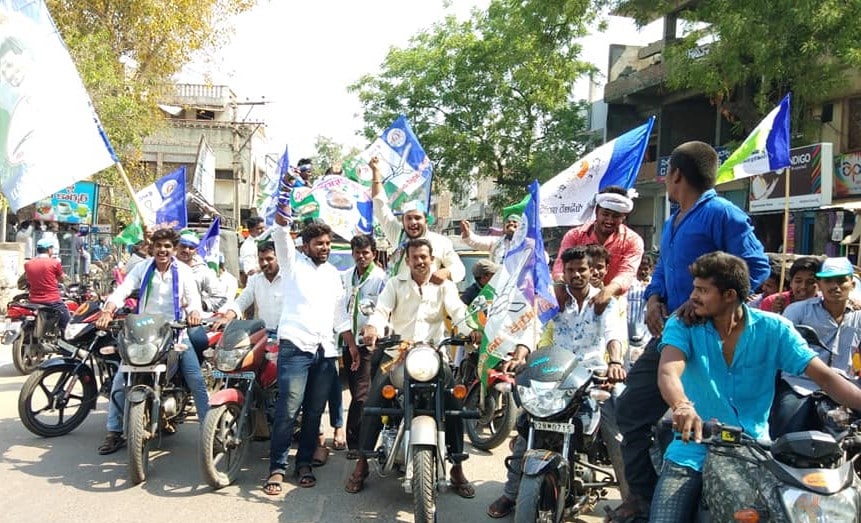 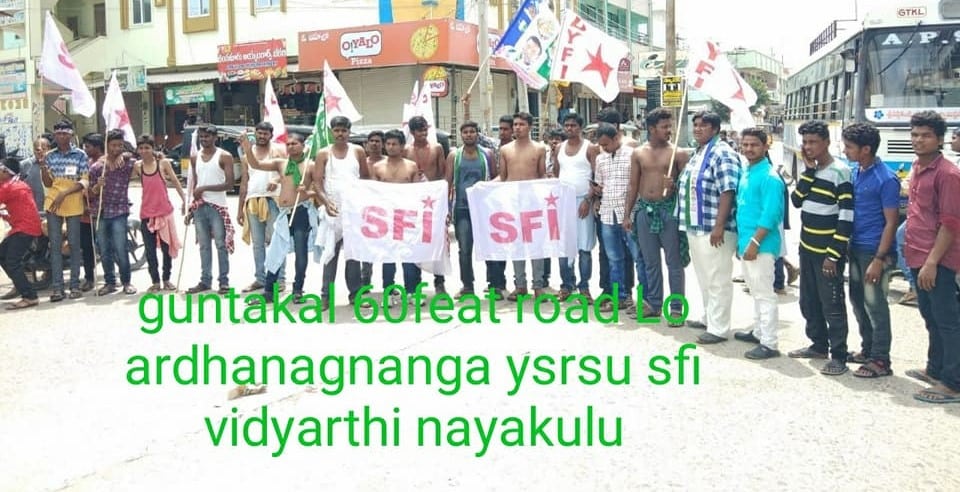 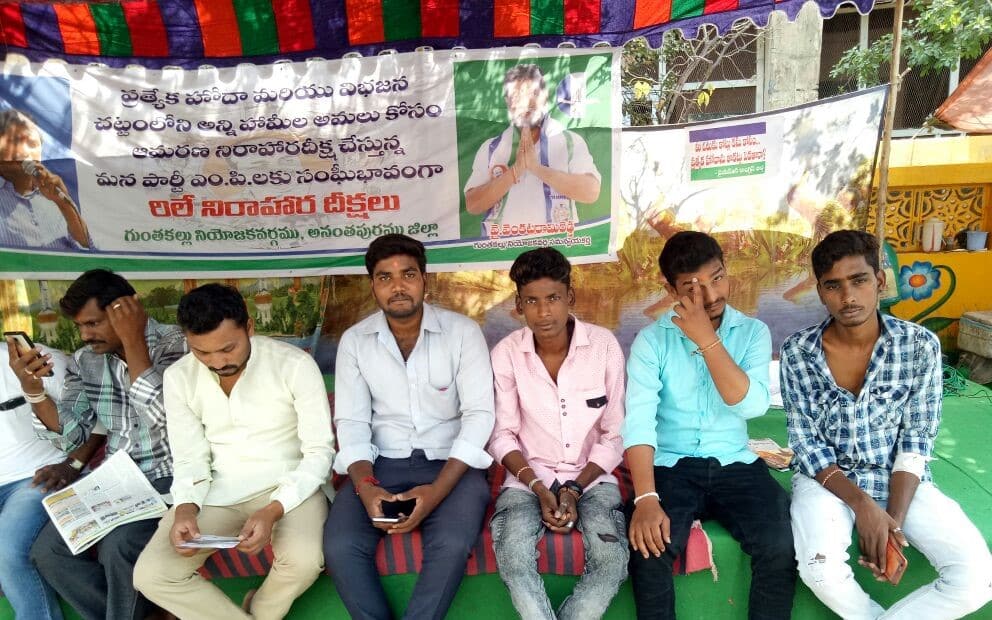 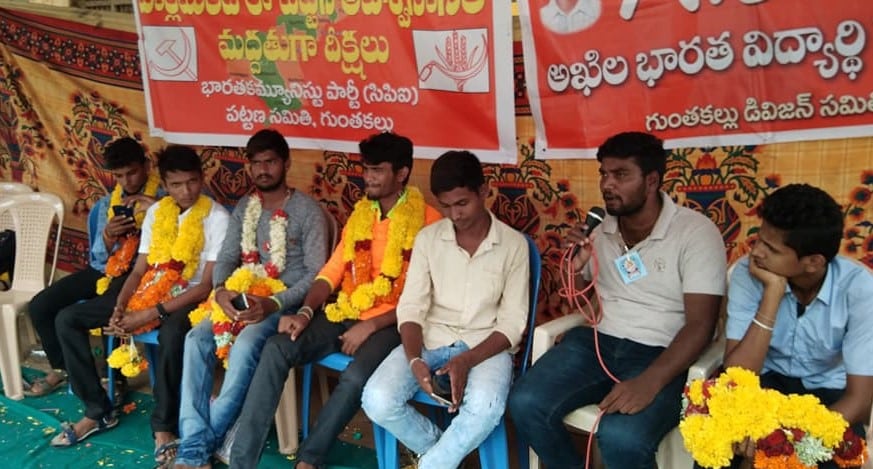 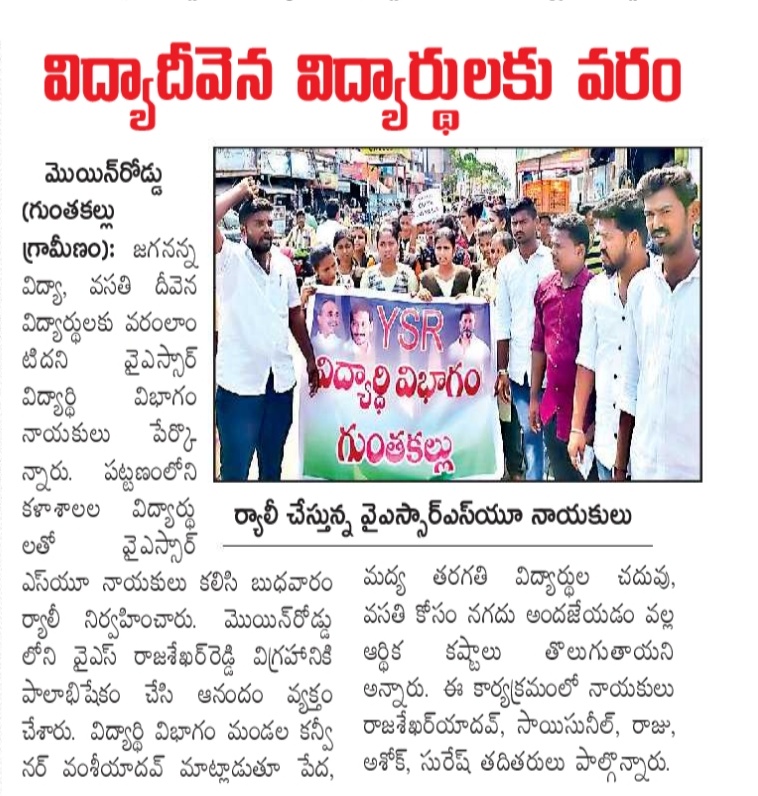 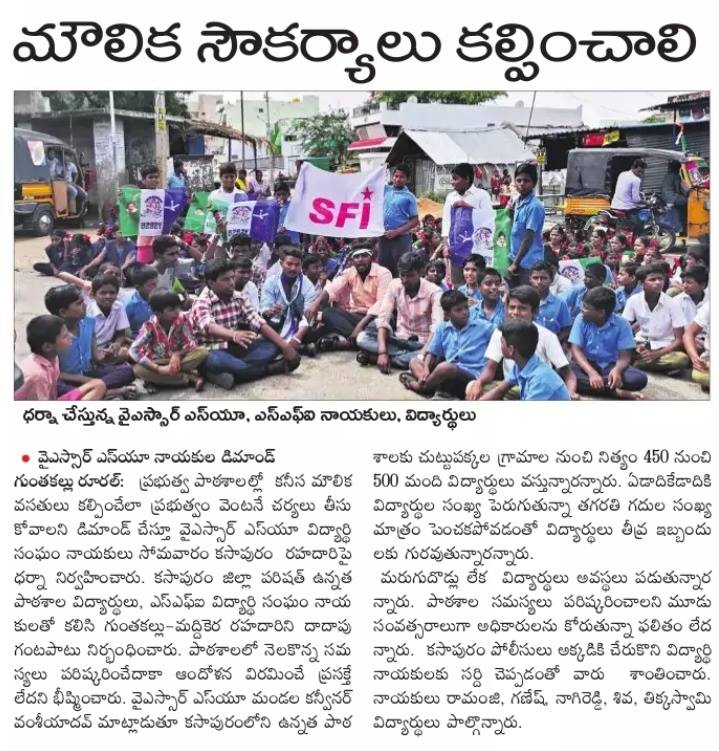 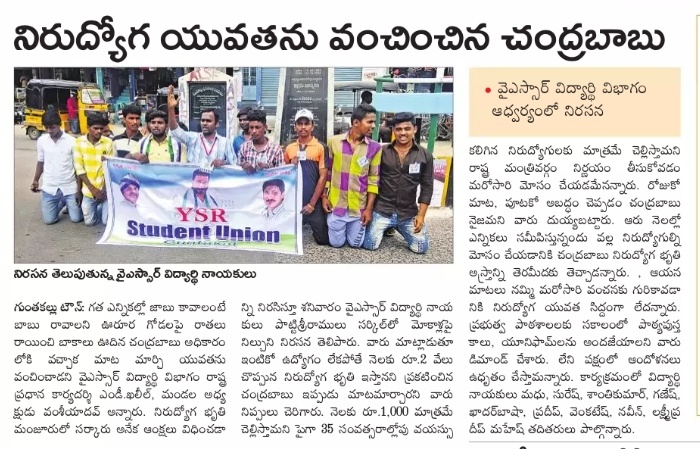 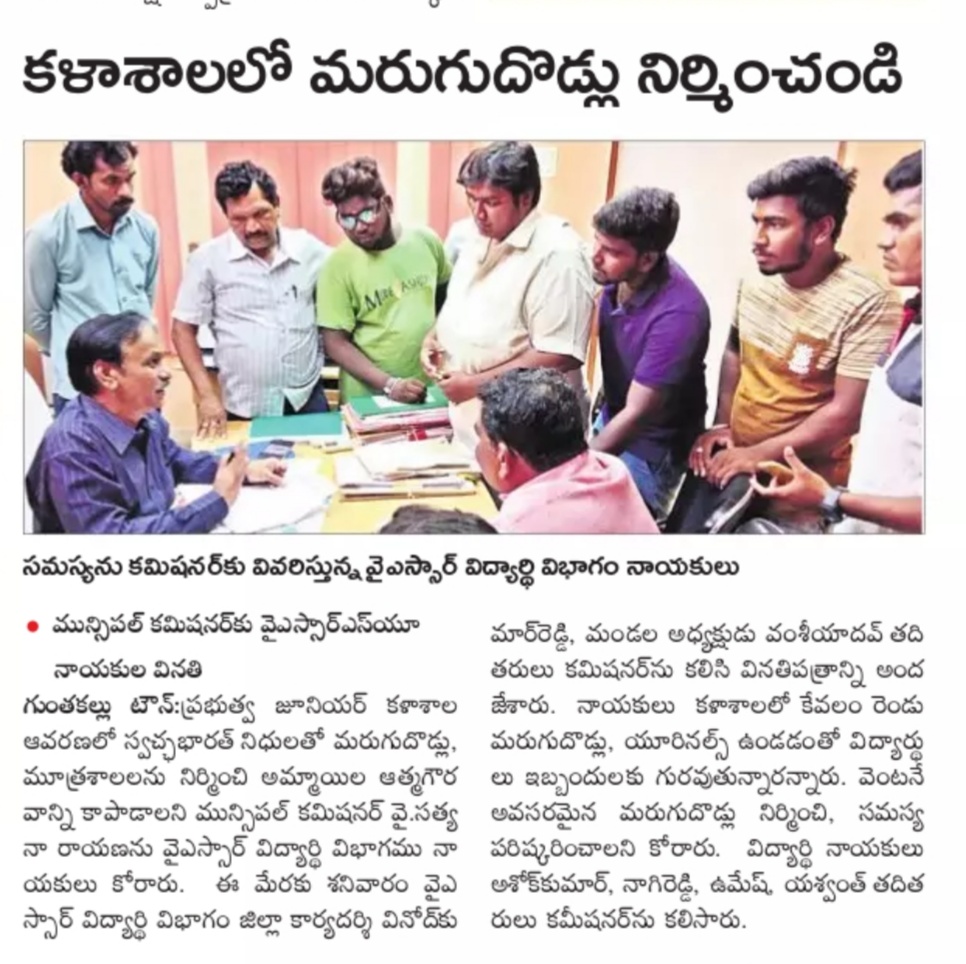