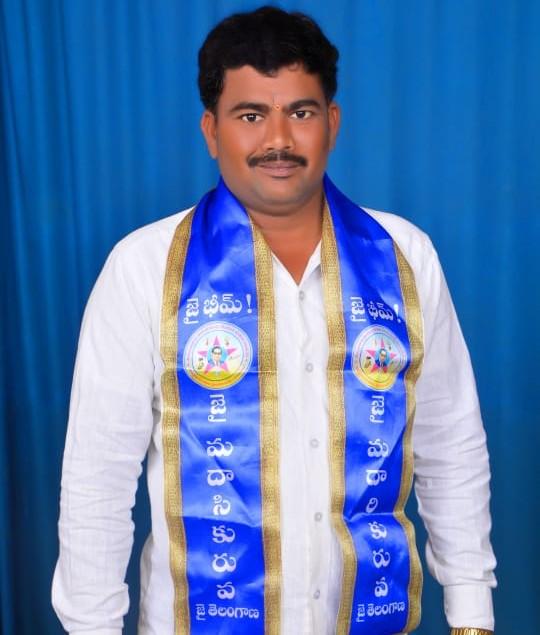 On the 02nd of April 1986, Parvathalu was born to the couple Mr. Bangari Venkatayya and Mrs.Bangari Anjamma in the Village of Chegunta in Thimmajipet Mandal of Nagar Kurnool District in the Indian State of Telangana.

In the year 2001, Parvathalu completed his Education by obtaining his SSC Standard from Zilla Parishad High School located at Bijinapalle in Nagar Kurnool District.

Shortly after receiving his education qualification, Parvathalu turned professional by setting up a business of his own in the field of Real Estate, and ever since he started he has simultaneously handled his family responsibility.

In the year 2001, Parvathalu joined the Telangana Rastra Madari Kuruva/ Madasi Kuruva Sc Sankshema Sangham(TRMKSSS) as an Active Member by working hard to put an end to the problems and inconvenience of the People.

Parvathalu was appointed as the Telangana Rastra Madari Kuruva/ Madasi Kuruva Sc Sankshema Sangham District Vice President of Nagar Kurnool for his perseverance, dedication, and service, and he has been in the position which was assigned and has rendered services to many through his kind heart by fulfilling the tasks assigned to him, winning the people’s admiration.

With unprecedented confidence in him, the party instantaneously handed over the position of INTUC State General Secretary of Telangana and was desperately carrying out the duties assigned to him without ignoring the party’s trust in him.

After governing the people with the post he was appointed to, Parvathalu increased his work ethic by honorably receiving the position of District Incharge of Nagarkurnool by sorting out the issues with the assitance of the party members.

He has been leveraging all of his capabilities for the people and pursuing his satisfying life of public welfare from the time he was handed the positions, briefly outlining and abiding by the rules and regulations for the improvement of the party as well as the welfare of the people. 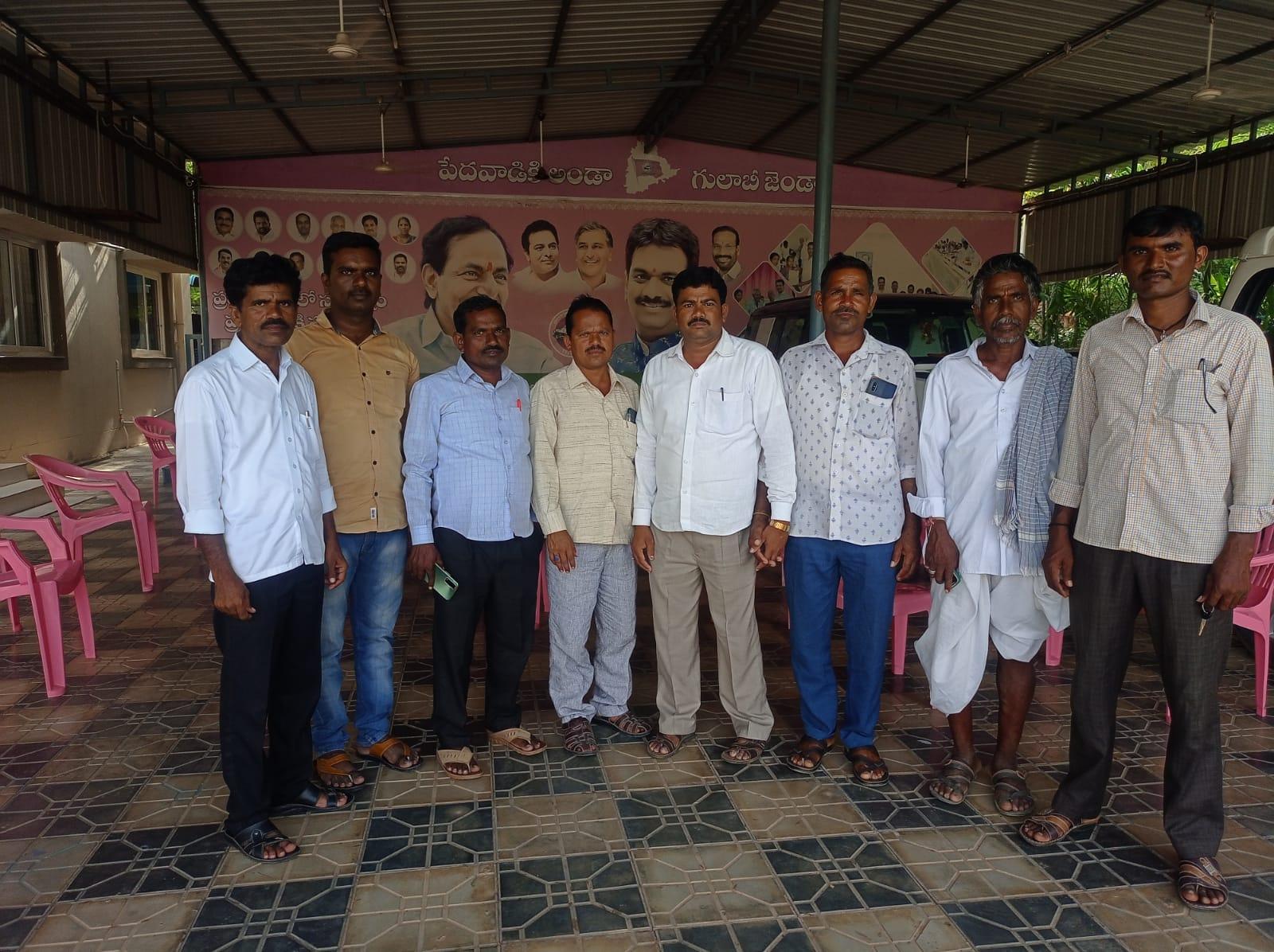 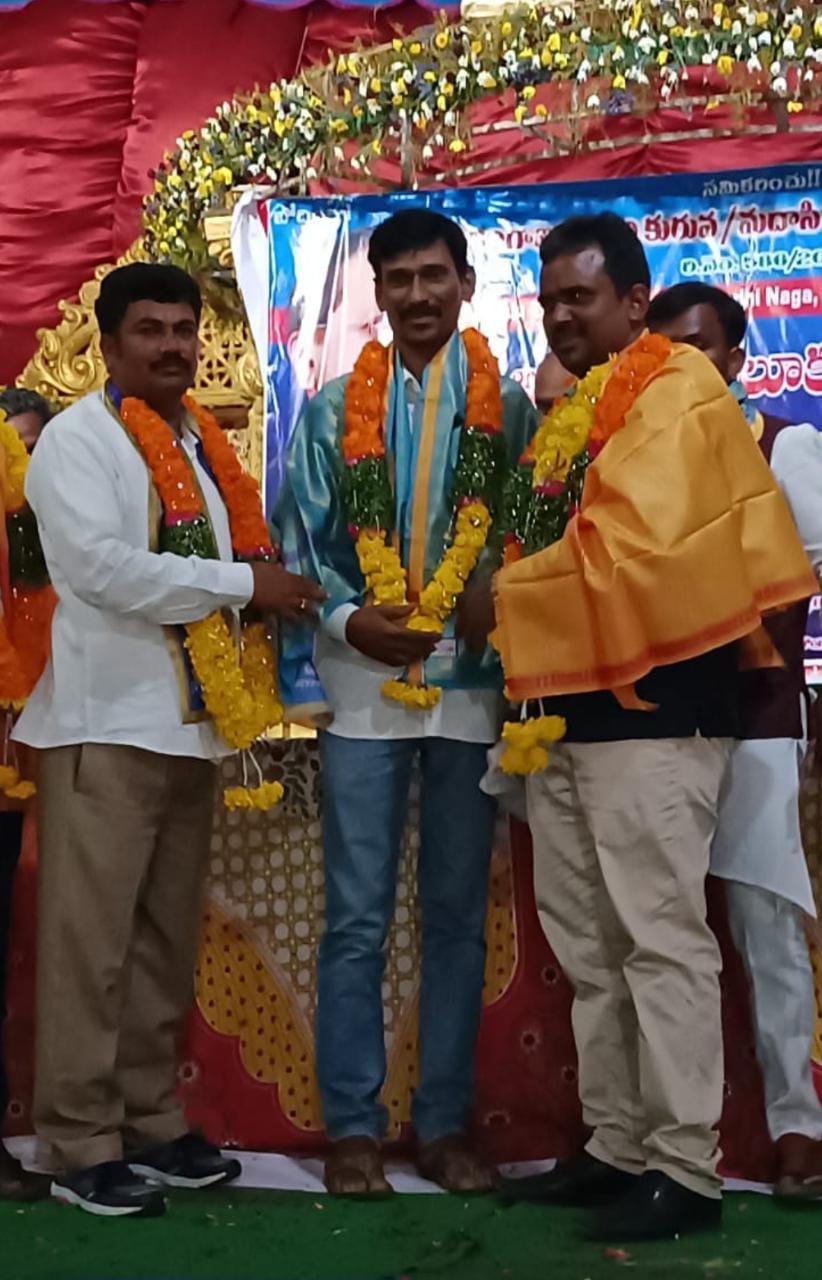 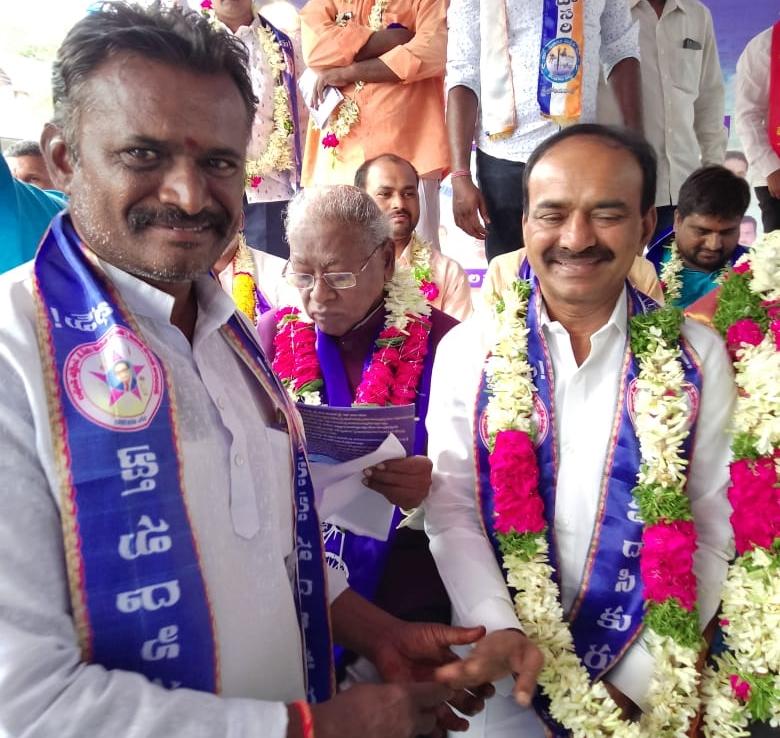 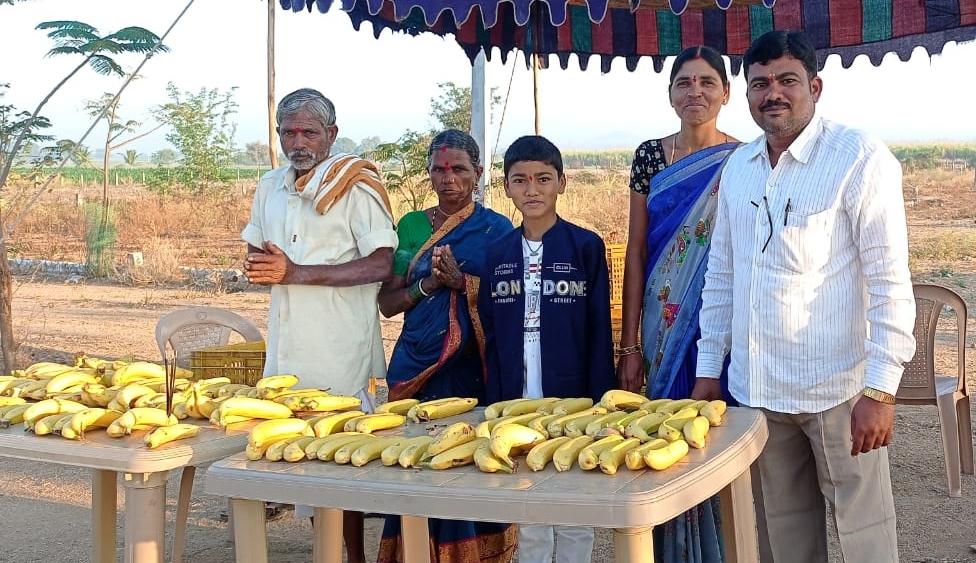 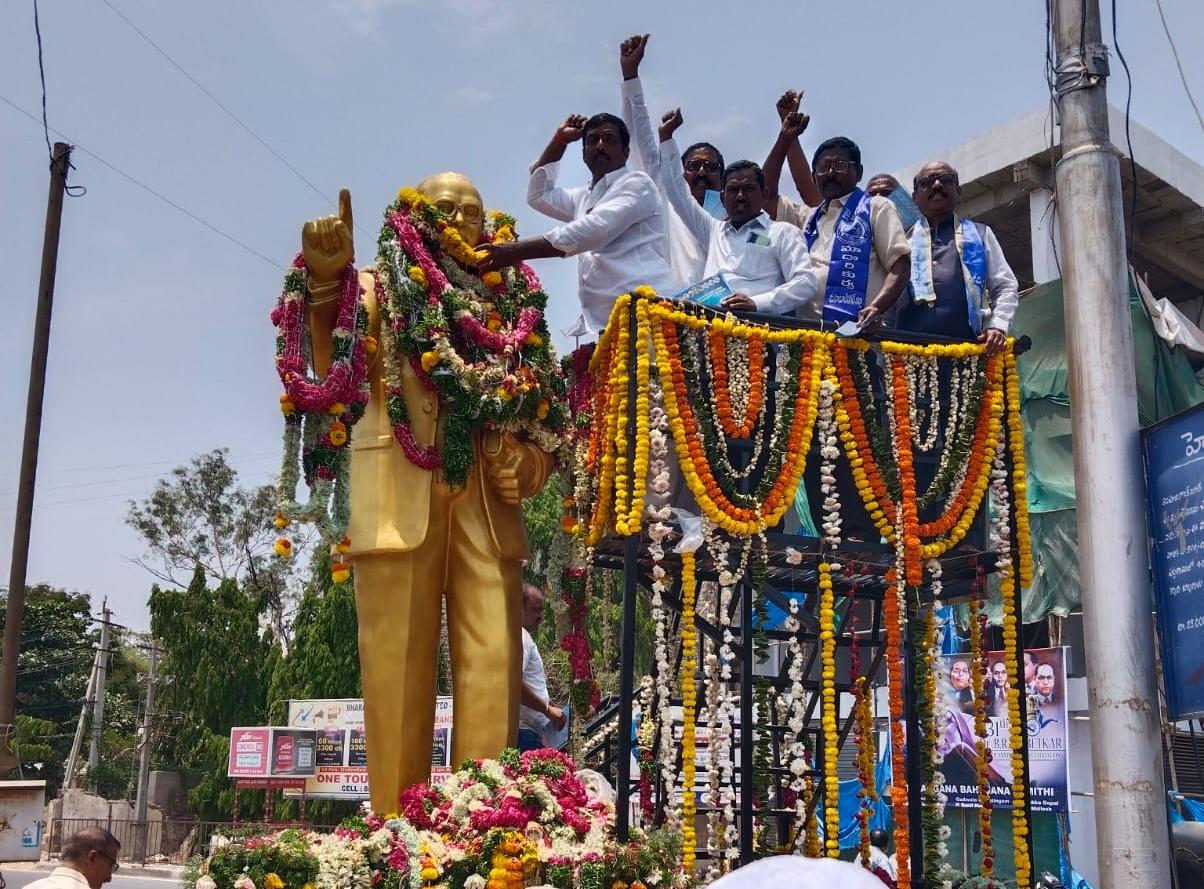 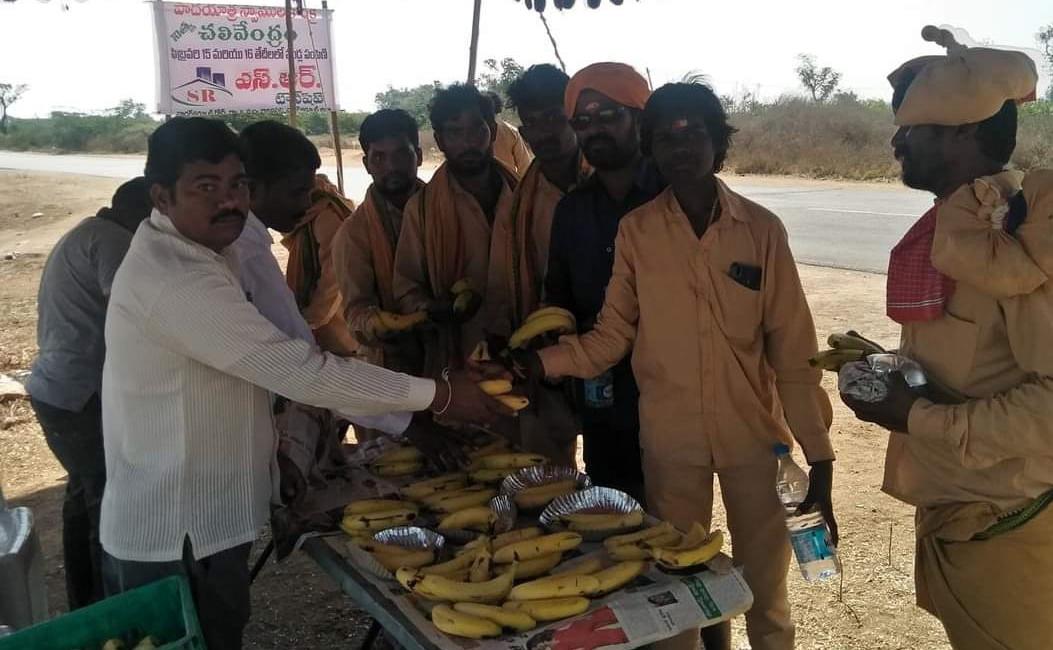 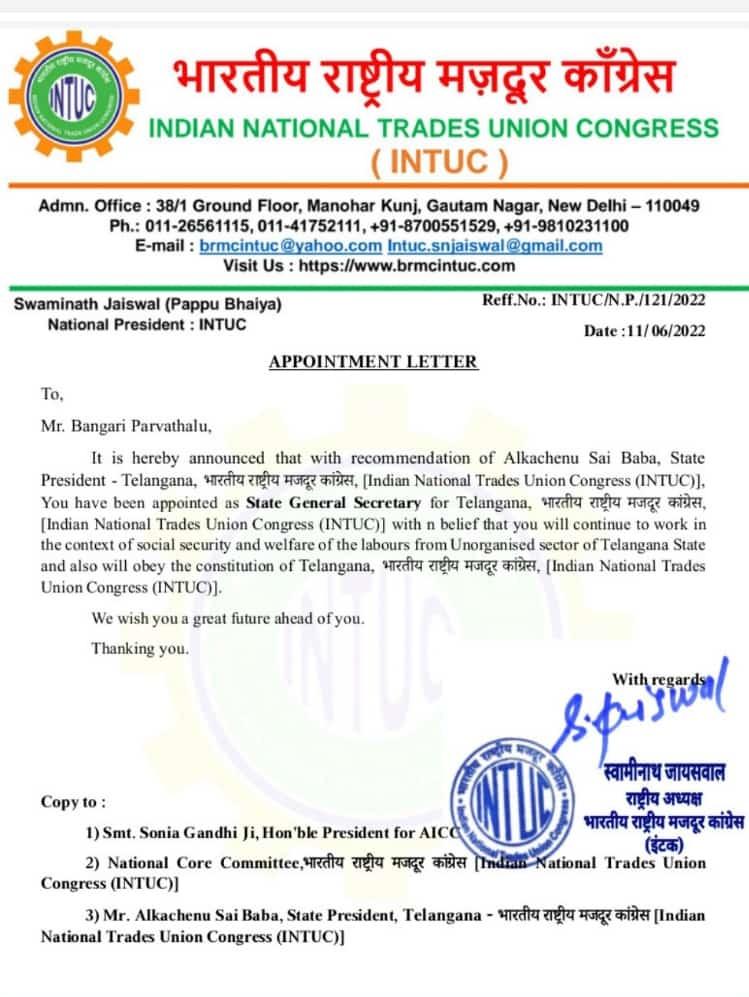