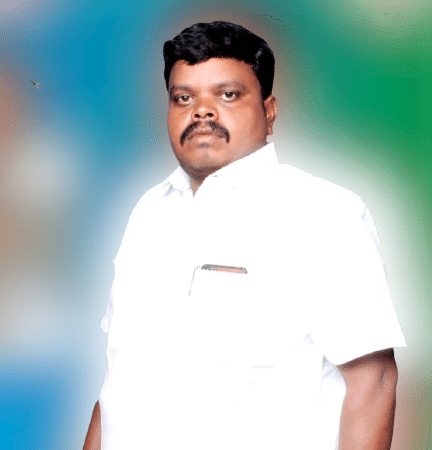 Lakshminarayana is the SC Cell Secretary of Andhra Pradesh and Youth Leader of YSRCP in Peddapeta Village. He was born on 10-06-1985 to Obulesu & Lakshmi Devi in Peddapeta village of Yadiki Mandal Anantapur district.

He has completed his SSC Standard in 2003 from ZP High School at Rayalacheruvu. In 2005, He studied his intermediate at Diwakar Reddy college at Yadiki. In 2006, He continued his life as an auto driver.

Lakshminarayana started his political journey in 2008 with the Praja Rajyam Party(PRP) under the Narasimhaiah and was the Party Activist of the PRP.

Later He joined the Indian National Congress Party(INC) in 2009 under the Diwakar reddy and was the Active Member of the Congress Party in Peddapeta Village, Yadiki, Anantapur, Andhra Pradesh.

In 2011, Lakshminarayana joined the YSRCP(Yuvajana Sramika Rythu Congress Party) with the Support of Marla Madhuraju, Ravi Bhaskar Reddy, Shiva Prasad, Prasad, and Khaza Mudin. He was the Active Leader of YSRCP.

In 2017, He elected as SC Treasurer of Yadiki Mandal from the YSRCP(Yuvajana Sramika Rythu Congress Party). MLA Kethireddy Peddireddy has been nominated by Lakshmi Narayana for his hard work in 2019 Appointed SC Cell Secretary of Andhra Pradesh from the YSRCP.

He was elected as MLA Kethireddy Peddireddy Youth Leader in Yadiki Mandal from YSRCP. He worked hard for the YSRCP and carried out development programs in the village. He is always available to the public.

Lakshmi Narayana was embarrassed by the TDP government but he was not afraid of anything. He has been in the public eye since the YSRCP in 2015. Lakshminarayana enlisted 20 Members in YSRCP under the presence of MLA Ketti Reddy Pedi Reddy.

In 2020, Lakshmi Narayana gave pensions to 8 poor families. The people of Yadiki Mandal are happy because of MLA Kethireddy Peddireddy Youth and the people are all farmers. 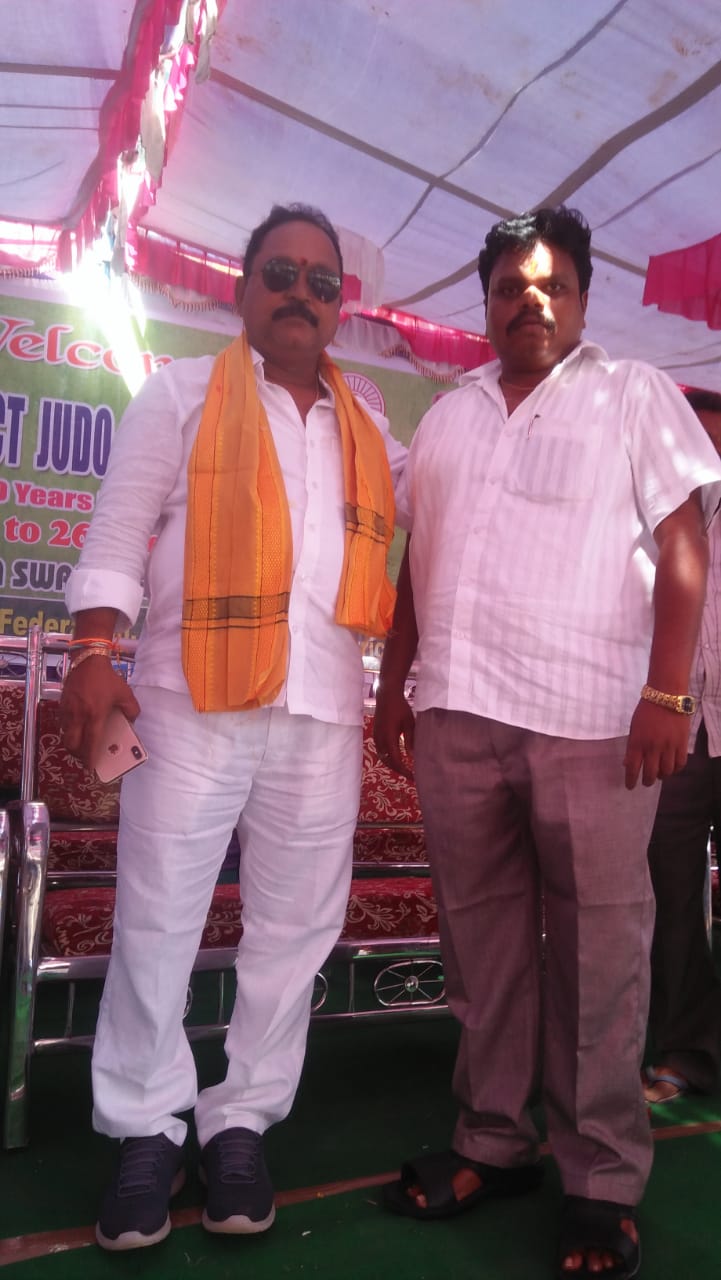 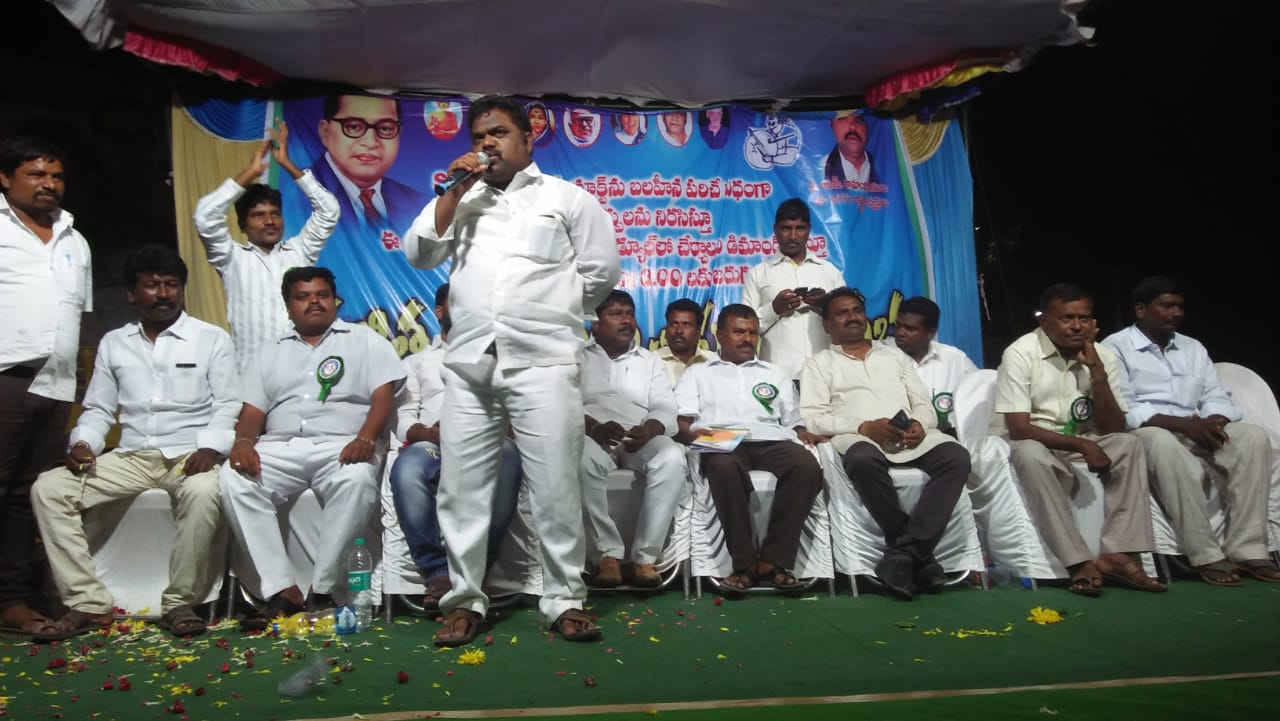 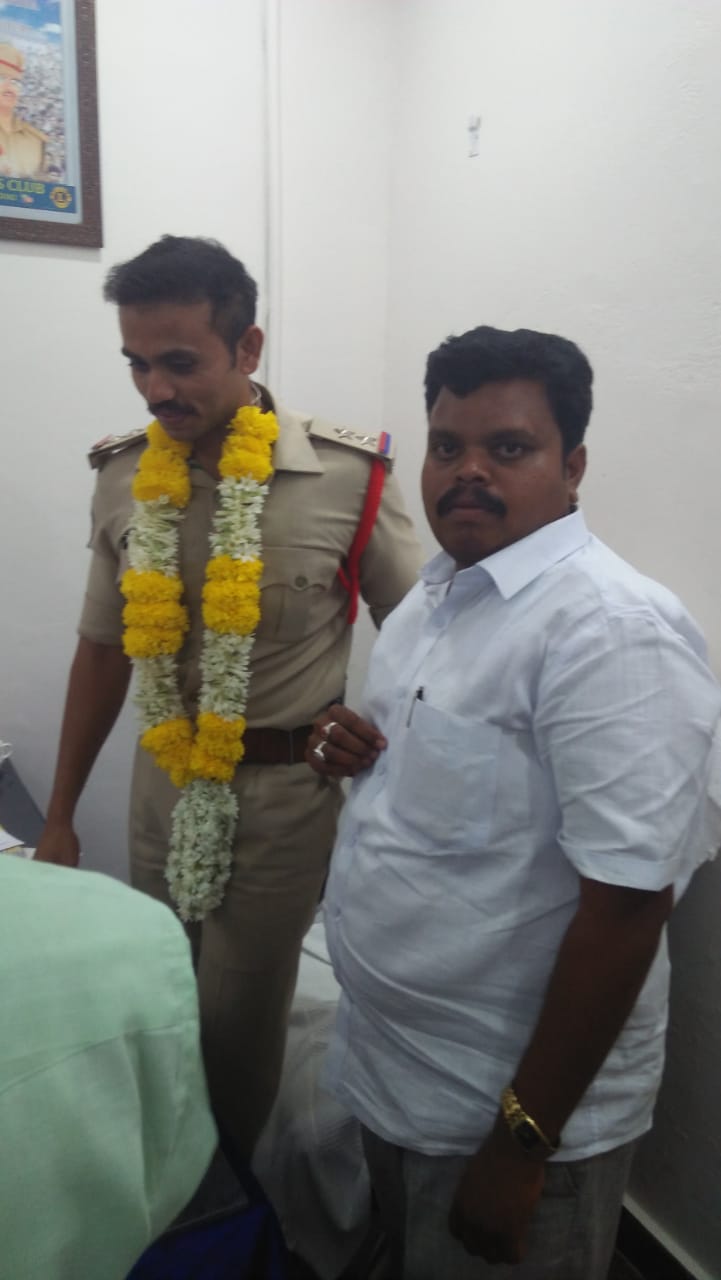 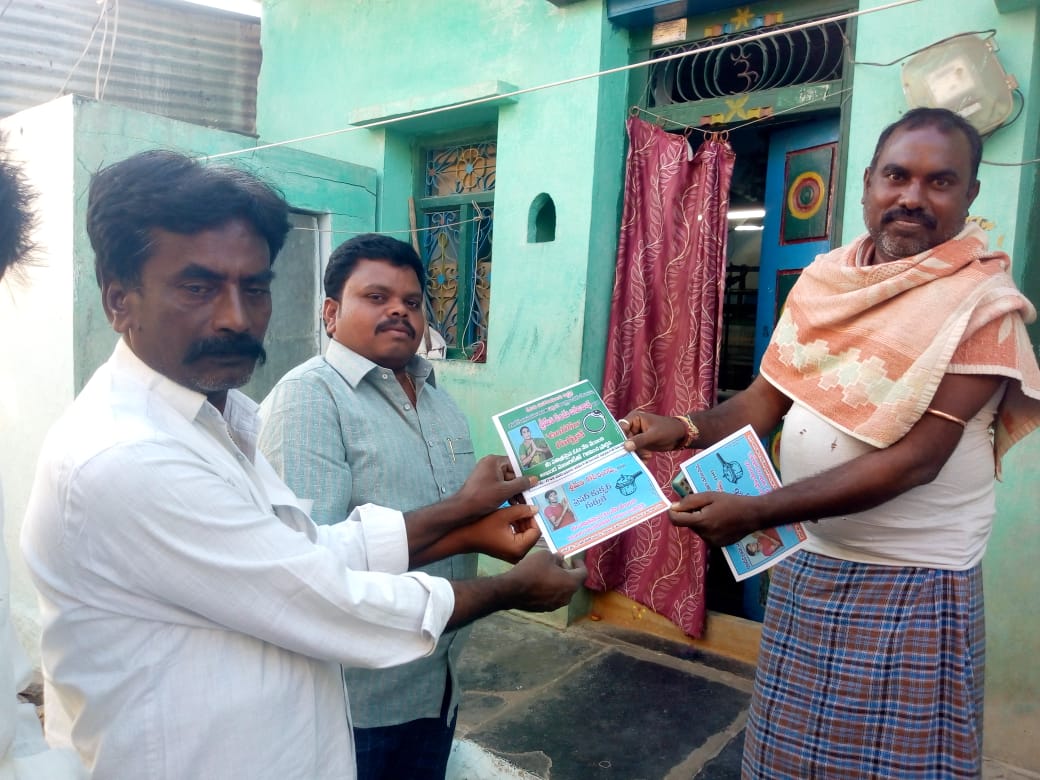 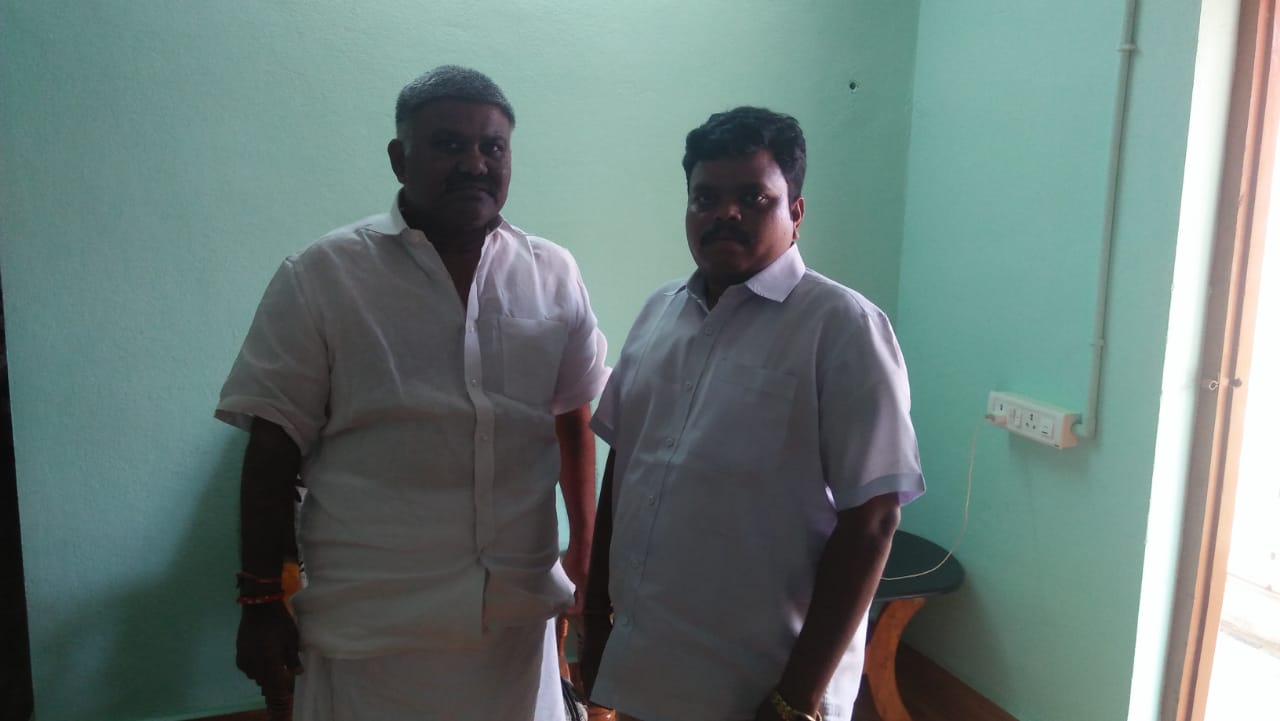 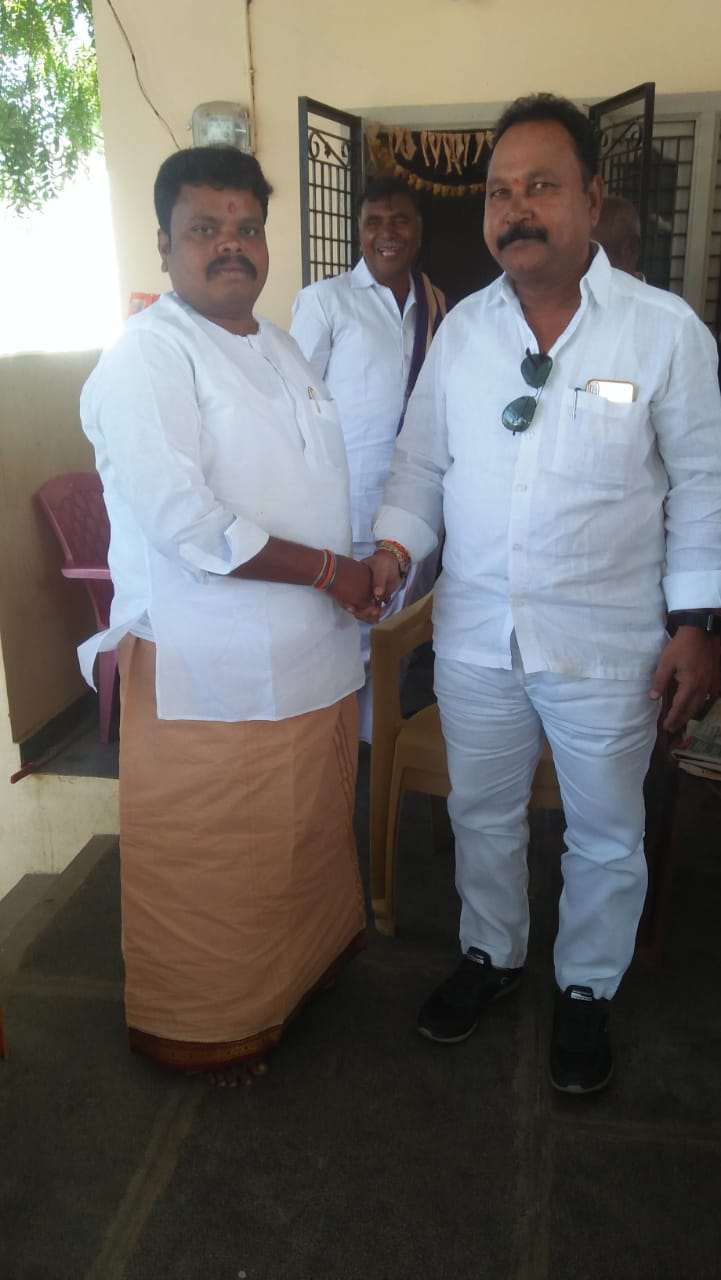 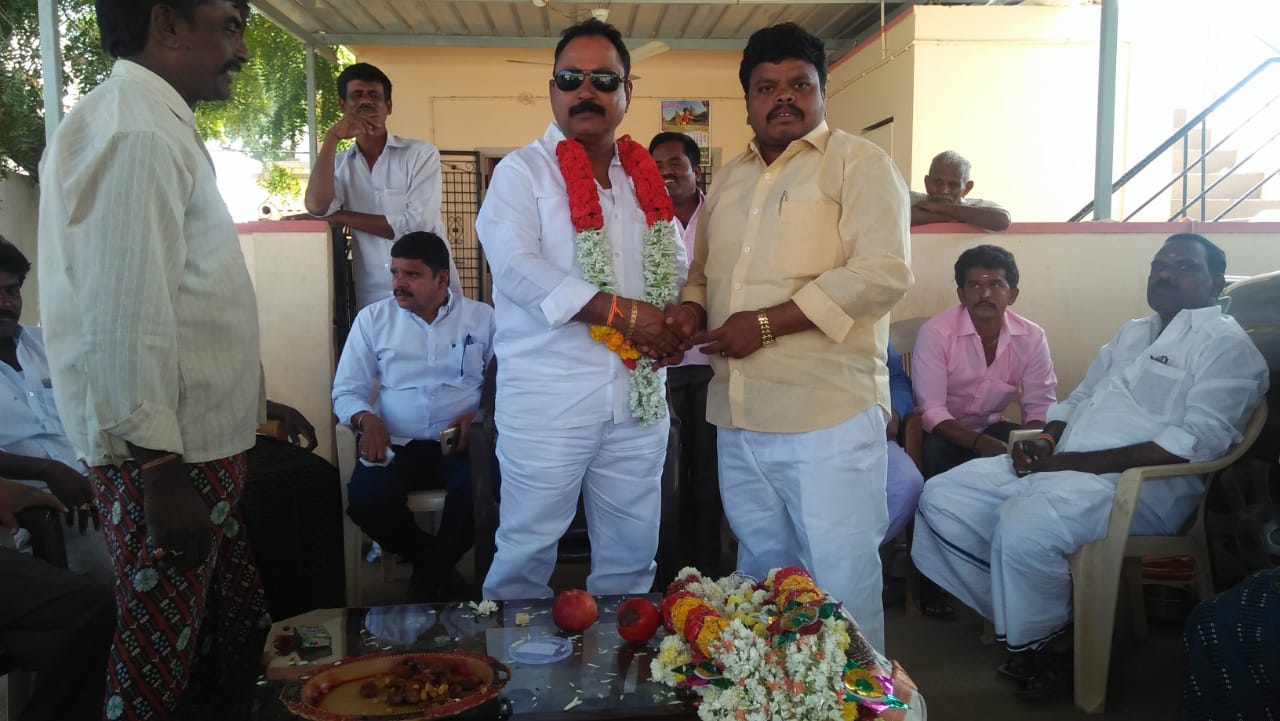 from Diwakar Reddy College at Yadiki.

of Yadiki Mandal from the YSRCP.

of Andhra Pradesh from the YSRCP.