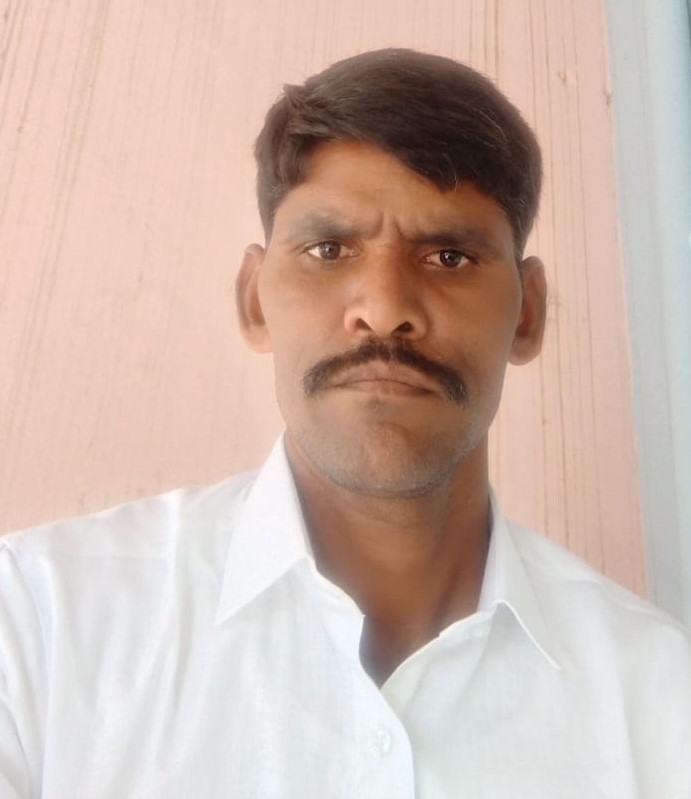 Bandi Ujjiniappa is an Indian Politician and current Sarpanch from the TDP Political Party at Bhogienapally Village of Raptadu Mandal in the Indian State of Andhra Pradesh.

On the 01st of January 1983, Ujjiniappa was born to the couple Mr. Bandi Narappa and Mrs. Bandi Laxmamma in the village of Bhogienapally in Raptadu Mandal of Anantapur District in the Indian State of Andhra Pradesh.

In the year 1998, Ujjiniappa completed his 8th Standard from the Zilla Parishad High School located at Raptadu in Anantapur District.

As he hails from an Agricultural Family & Was born into a rural middle-class family, he has chosen to do Agricultural Occupation as it is the backbone to all other occupations and especially it’s important for humans to survive and sustain his occupational work by fulfilling his family responsibilities.

In the year 2019, Ujjiniappa commenced his political career by joining the Telugu Desam Party (TDP) and continued rendering services to the people as an Active Member of TDP.

Ramakrishna was a sincere TDP worker right from his joining and propagating its principles from the beginning. He has been deeply attracted by the policies and ideals of the party and the vision of our great leader former Chief Minister of Andhra Pradesh and was immensely inspired by the unique schemes introduced by the Nara Chandra Babu Naidu.

He upholds the trust that the people have placed in him and maintains his service, and he had been selected as the Party Activist at Bhogienapally in Andhra Pradesh by concentrating on the welfare of the people at the moment and dealing with the activities.

Ujjiniappa conducted a Blood Donation Camp in the region of Raptadu Mandal and donated blood to the extreme people.
This has started by the Youth Members, with the thought of no INDIAN should die with lack of blood and by implementing into reality started a group with countable members and started donating all the blood- Normal groups, Negative Groups, Rare Groups across INDIA with the help of donors. 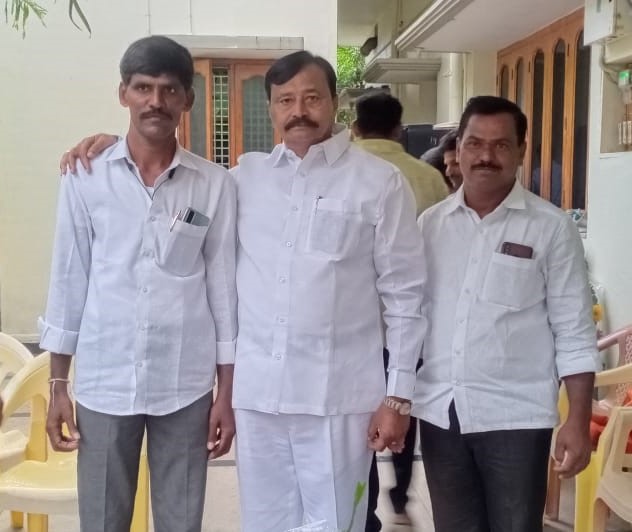 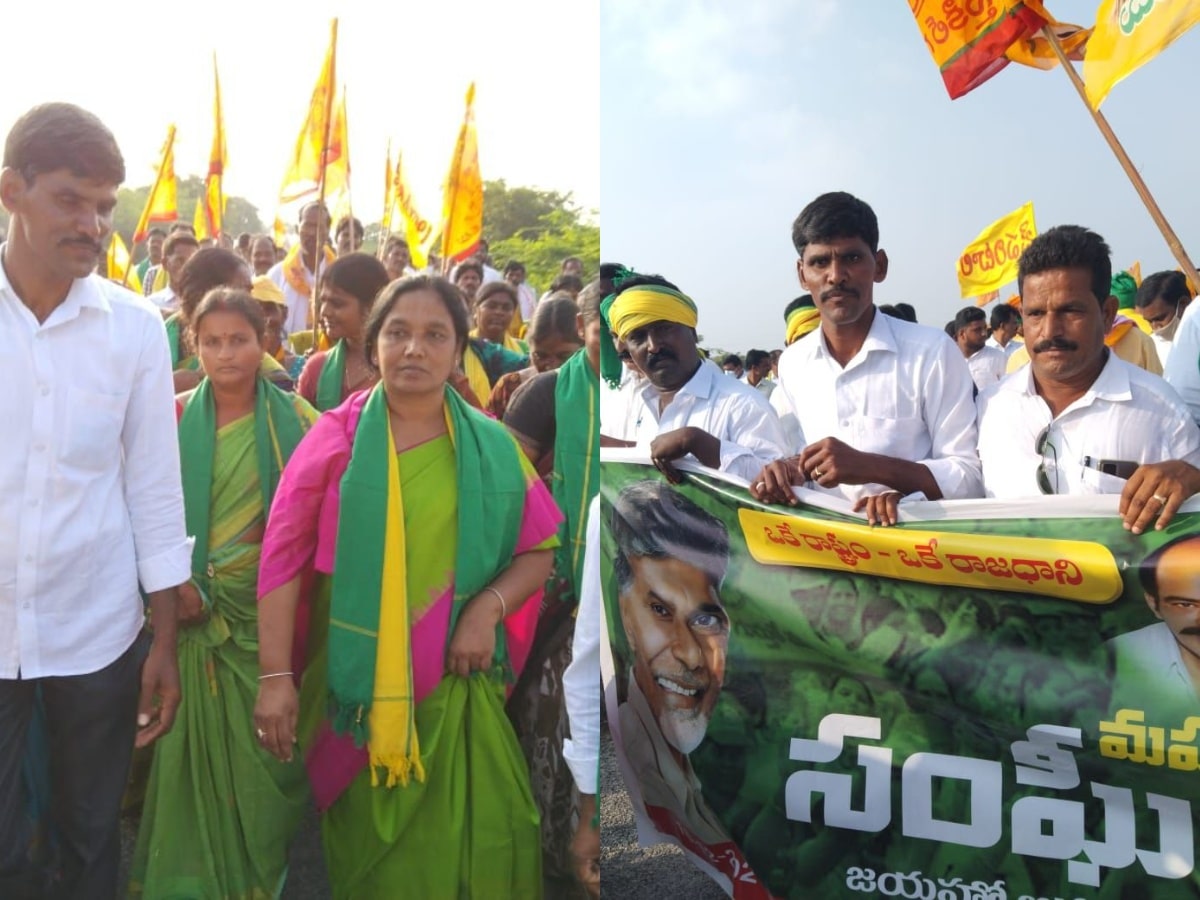 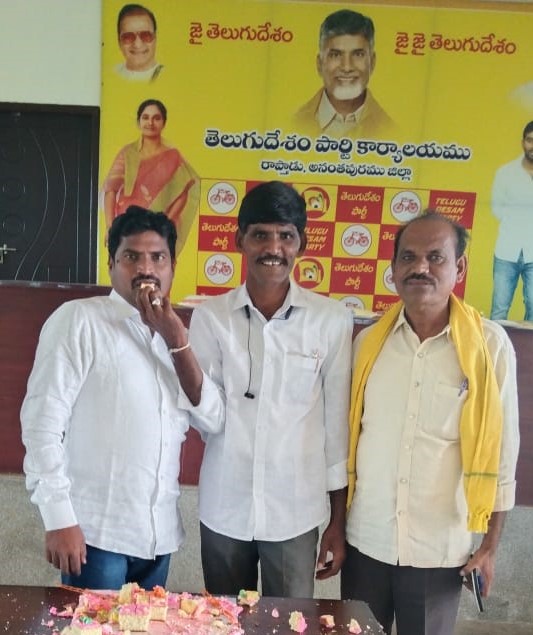