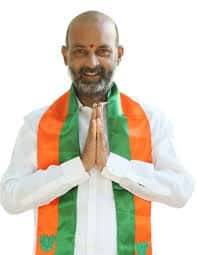 Sanjay was also Active in the Rashtriya Swayamsevak Sangh(RSS) as a youth, joining the organization at the age of twelve. Sanjay was involved with the Akhil Bharatiya Vidyarthi Parishad(ABVP) of the RSS student wing, and eventually became Town-President and a State-Executive Member of the organization. He was also involved in the Bharatiya Janata Yuva Morcha, the BJP’s Youth Wing.

From 1994-2003, he served as Director of The Karimnagar Co-operative Urban Bank for two terms. Bhartiya Janata Yuva Morcha Karimnagar has served in various capacities as the Town’s General Secretary, Town President, State Executive Member, State Vice President, National Executive Member, National Secretary and he was the Incharge of the Bharatiya Janata Party in Kerala and Tamil Nadu.

In 1996, during BJP leader LK Advani’s Suraj Rath Yatra, in which he campaigned across India for 35 days, Sanjay was responsible for “ensuring seamless functioning of Advani’s vehicle.

Sanjay was elected as Municipal Corporator for Karimnagar’s 48th division in 2005 and served in this role until his resignation in 2019. From 2004-2014, Sanjay was served as a Town-President of BJP in Karimnagar. Sanjay was elected to the Lok Sabha. Sanjay was also fielded by the BJP in 2014 and 2018 as its candidate for the state assembly elections; he contested the Karimnagar seat both times. He was, however, unsuccessful in both elections, and lost to the Telangana Rashtra Samiti’s Gangula Kamalakar.

In the 2019 Lok Sabha elections, Karimnagar contested the Lok Sabha seat on behalf of the Bharatiya Janata Party and won by a margin of over 87 thousand votes against TRS candidate B Vinod Kumar.

The BJP high command appointed him as President of Telangana BJP on 11-March-2020 and him as a Chief of Telangana BJP. In 2020, He is also a Board Member of the All India Institute of Medical Sciences (AIIMS) located at Bibinagar, Hyderabad, Telangana. 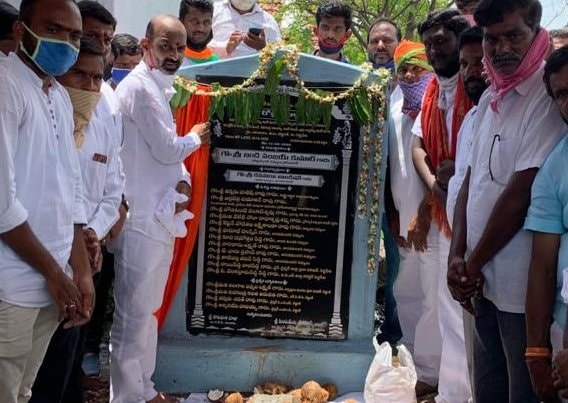 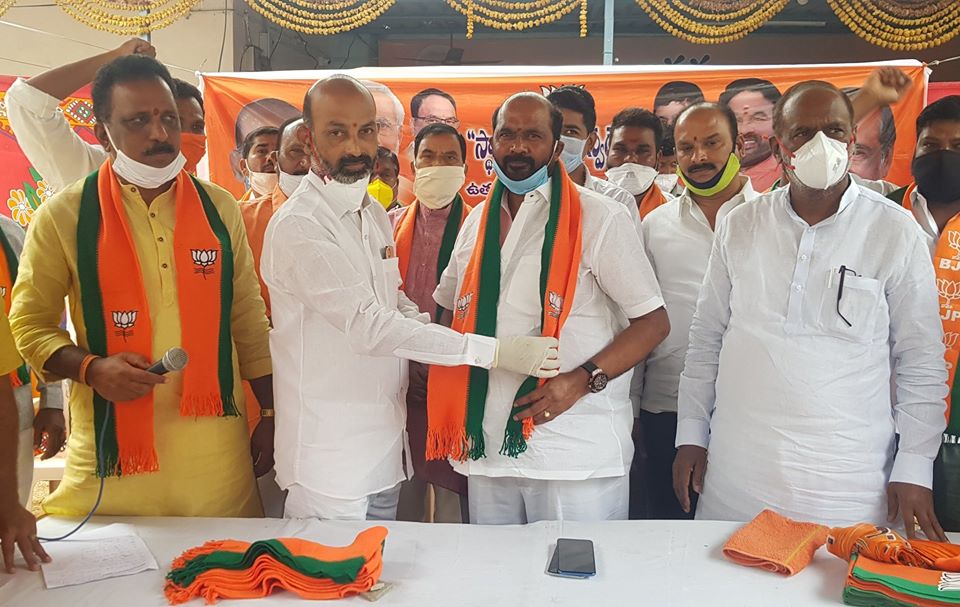 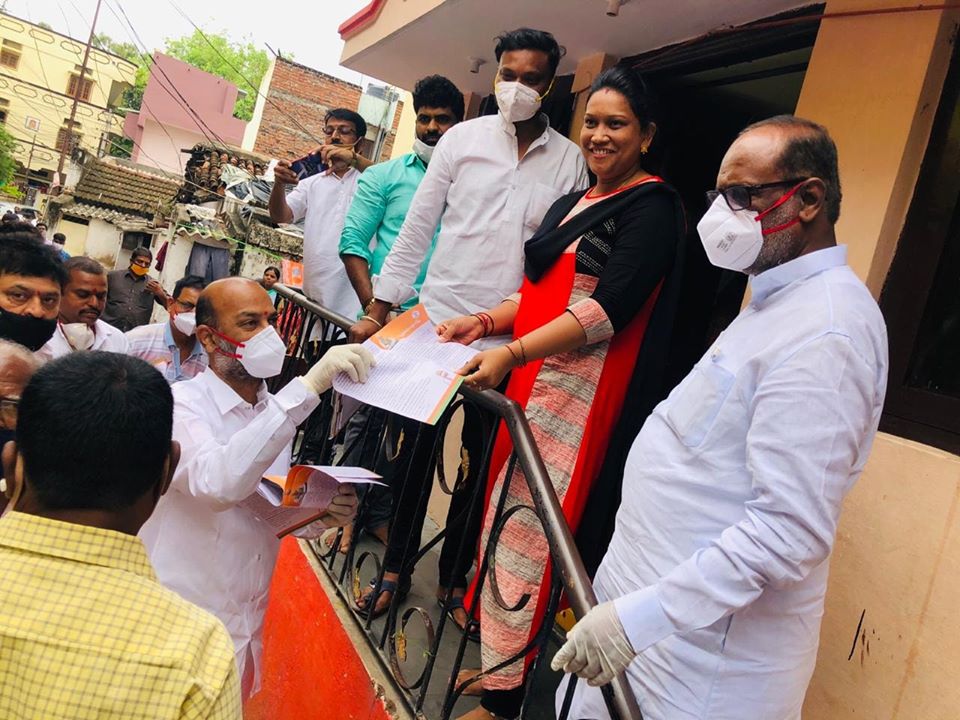 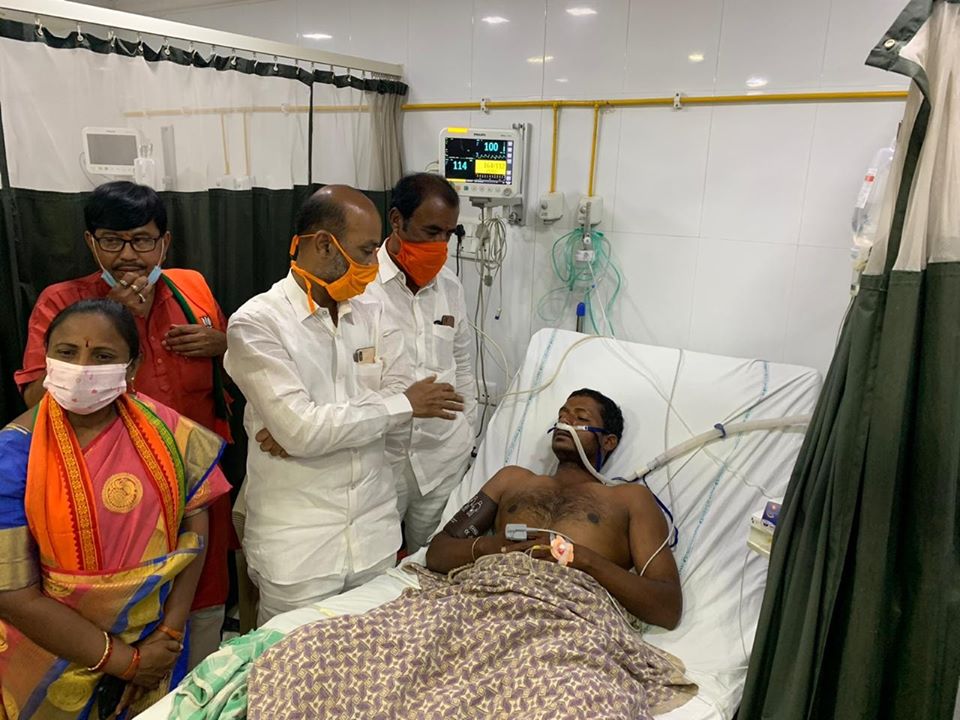 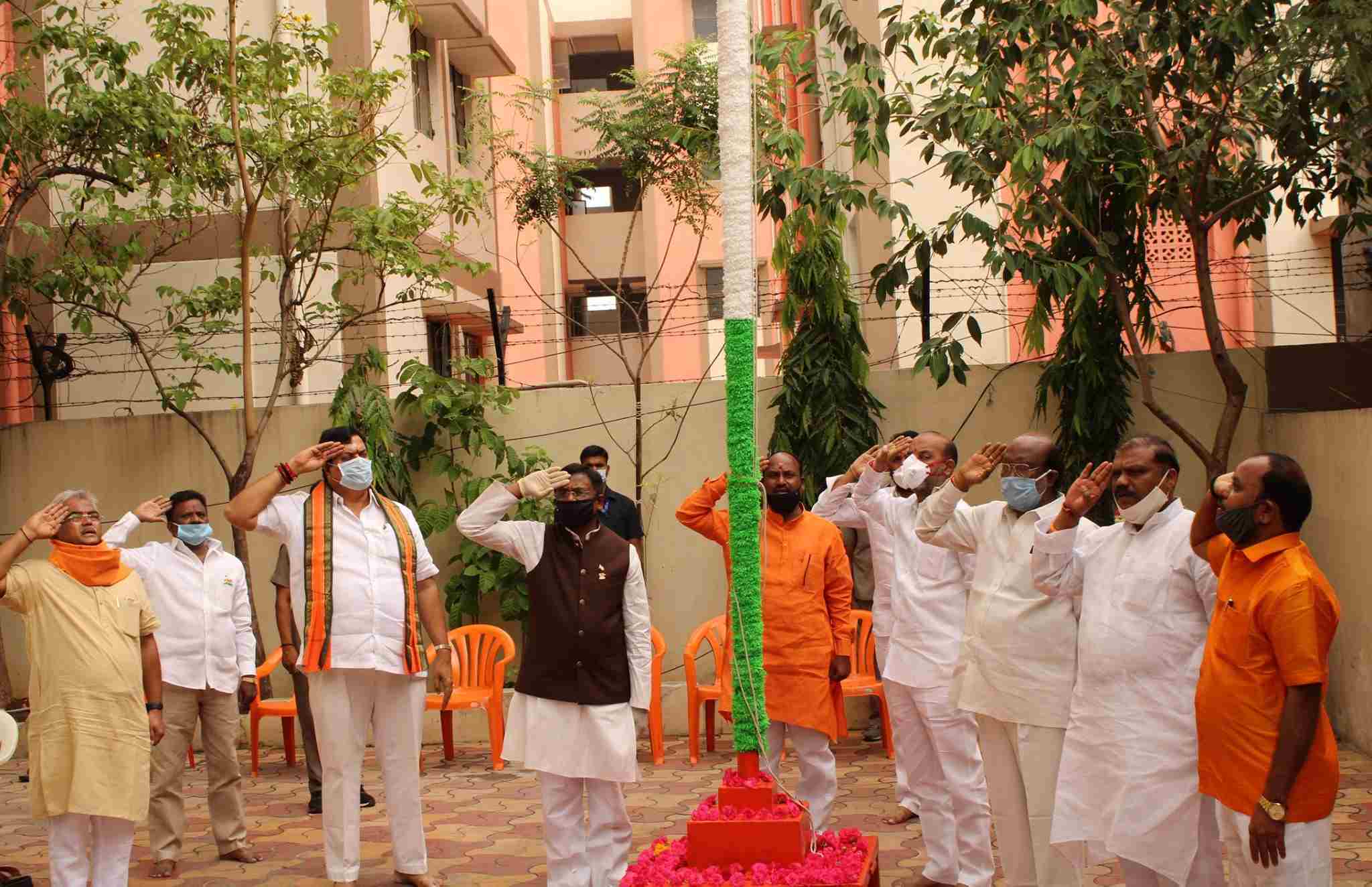 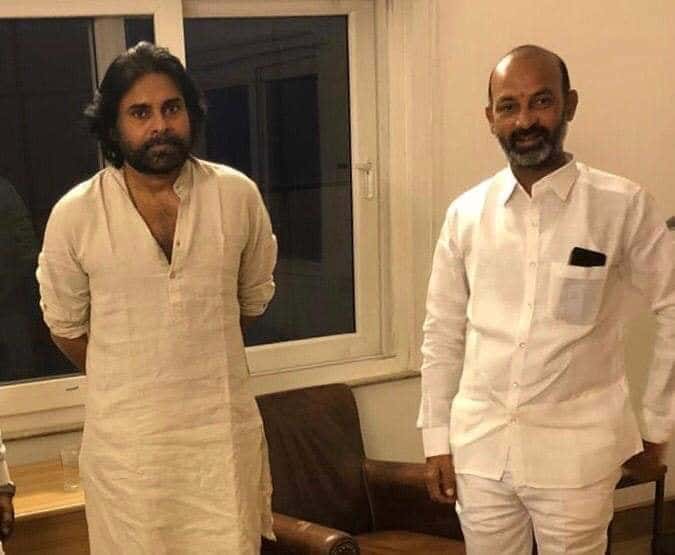 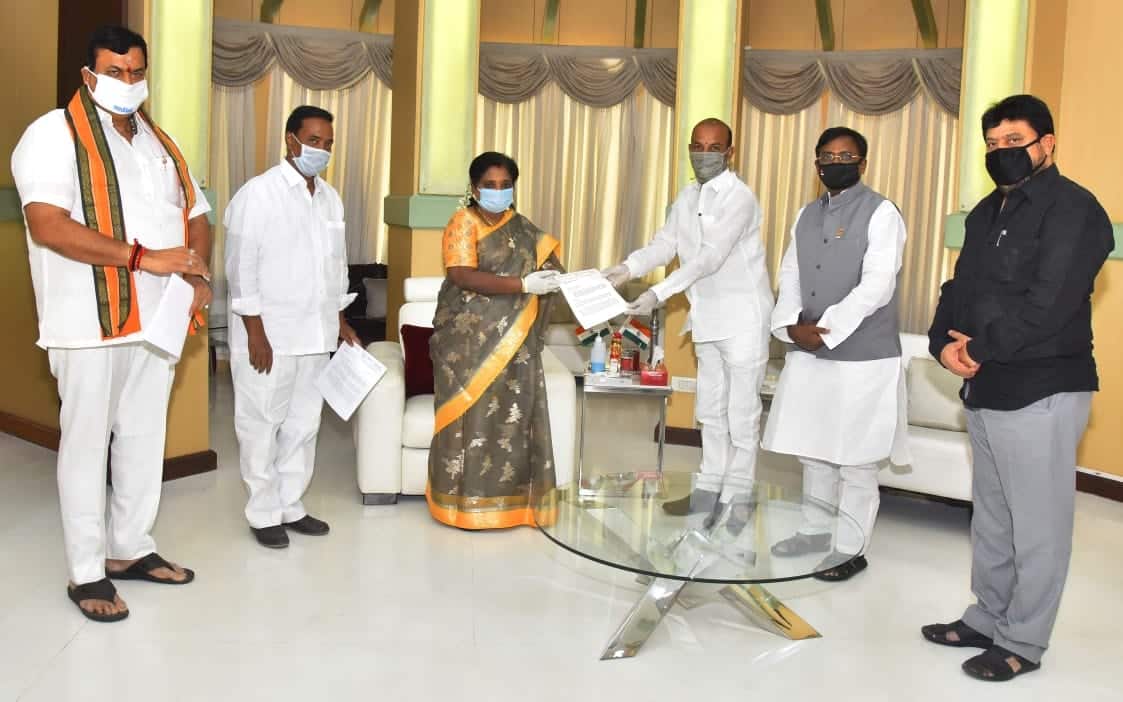 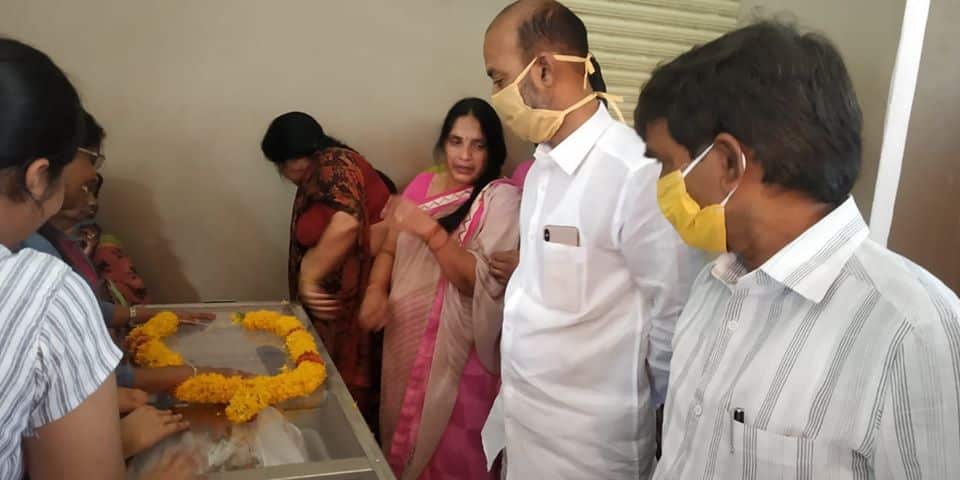 as a youth, joining the organization at the age of twelve.

of the RSS student wing, and eventually became Town-President and a State-Executive Member of the organization.

of The Karimnagar Co-operative Urban Bank

campaigned across India for 35 days.

of BJP in Karimnagar.

for Karimnagar’s 48th division of BJP

of BJP in Karimnagar

of All India Institute of Medical Sciences (AIIMS) located at Bibinagar, Hyderabad, Telangana.

Dear Shri @KirenRijiju ji,
I am very much thankful for the kind of support you extended to a stranded family in Arunachal.This family hails from my Parliamentary constituency. pic.twitter.com/JhjGQHiTVO

Met Shri @vinay1011, MP (RS) and National Vice President of BJP in Delhi today.Took guidance and sought his good wishes and support for our continued work on various issues to serve the people of Telangana. pic.twitter.com/Jwml1YA919