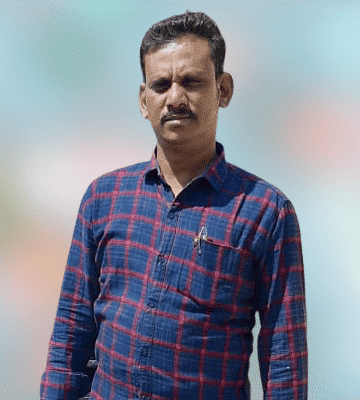 Bandi Rajasekhar is an Indian politician and well Known Social Worker & Social Activist from Badripalli Village in the Indian States of Andhra Pradesh.

On the 19th of April 1983, in Badripalli Village of Chapadu Mandal, he was born into a rural middle-class household as a treasured son for the couple Mr. Bandi Balaiah & Mrs. Bandi Marthamma.

He was never a believer in a pretentious education. He came from a simple educational background, as do most people. In 1997, he earned his secondary school education from ZP High School in Laxmipeta, Andhra Pradesh.

After the conclusion of his studies, in the year 2014, Rajasekhar commenced his political career by joining the Telugu Desam Party (TDP) and continued rendering services to the people as an Active Member of TDP.

He exposed his leadership skills by serving as the Party Activist and working comprehensively all the time for the welfare of humankind. As being a part of TDP, Rajasekhar expressed a keen interest and performs every activity for the recognition of the respective party.

Rajasekhar has been used to being served since he was a teen. While pursuing his academics, Rajasekhar also participated in numerous development initiatives.

Rajasekhar organized a Blood donation camp in the area of Badripalli and donates blood to the extreme people.
This has started by the Youth Members, with the thought of no INDIAN should die with lack of blood and by implementing into reality started a group with countable members and started donating all the blood- Normal groups, Negative Groups, Rare Groups across INDIA with the help of donors.

>Vision And Mission–
The primary motto of Rajasekhar is to give BLOOD and SAVE a LIFE! what you sow is what you reap, Will give today and will receive tomorrow.
His missions are extremely close to our hearts and explain one the fundamental meaning.

Rajasekhar strives to effectively serve the downtrodden communities people to put best of the efforts and to improve the living conditions for the upliftment of backward people (SC People) and work hard for the socio-economic development of downtrodden and contribute the maximum in drawing more and more strength of weaker sections towards the party in order to further strengthen the SC People.

Whatever Is Necessary To Be Done In The World Just Do It. What Time And Place Require You To Do It, Just Do It. That Is “SEVA.” 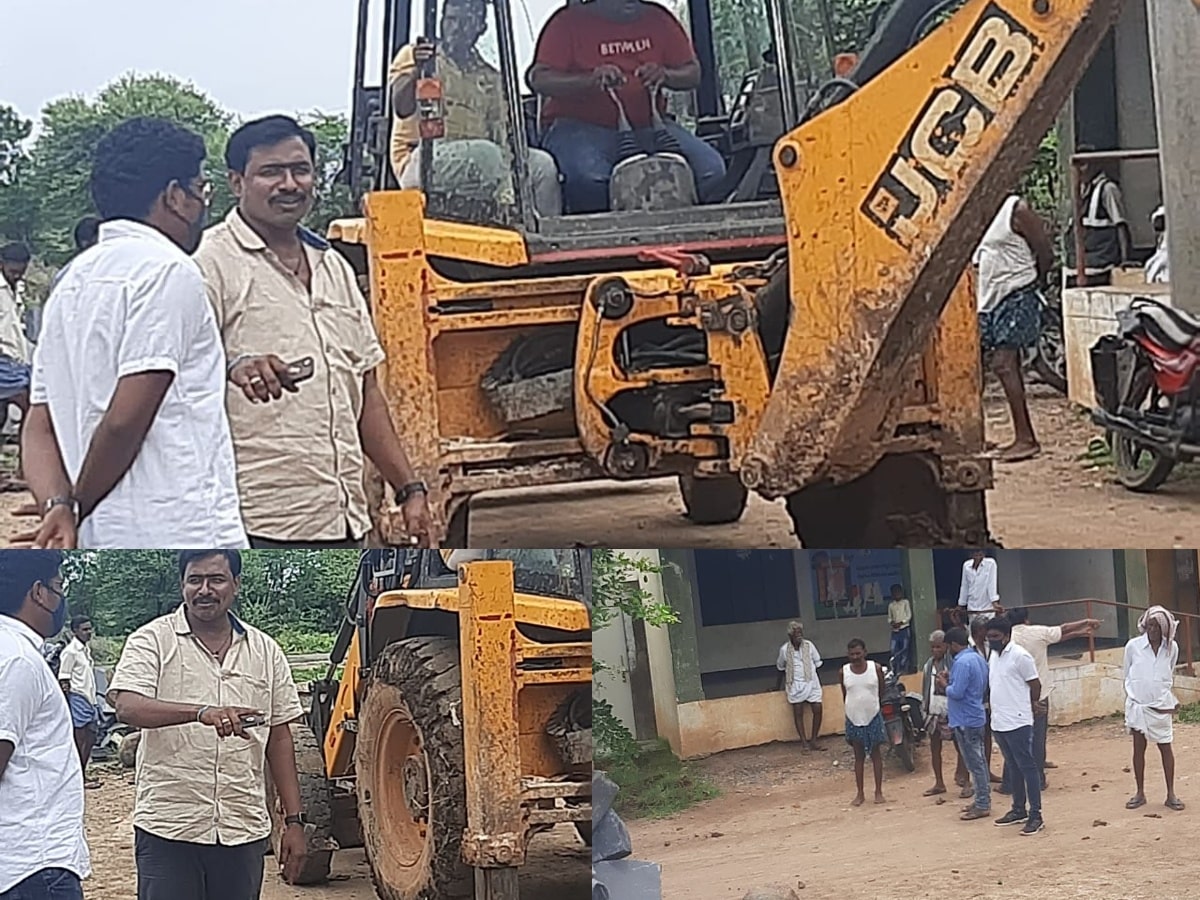 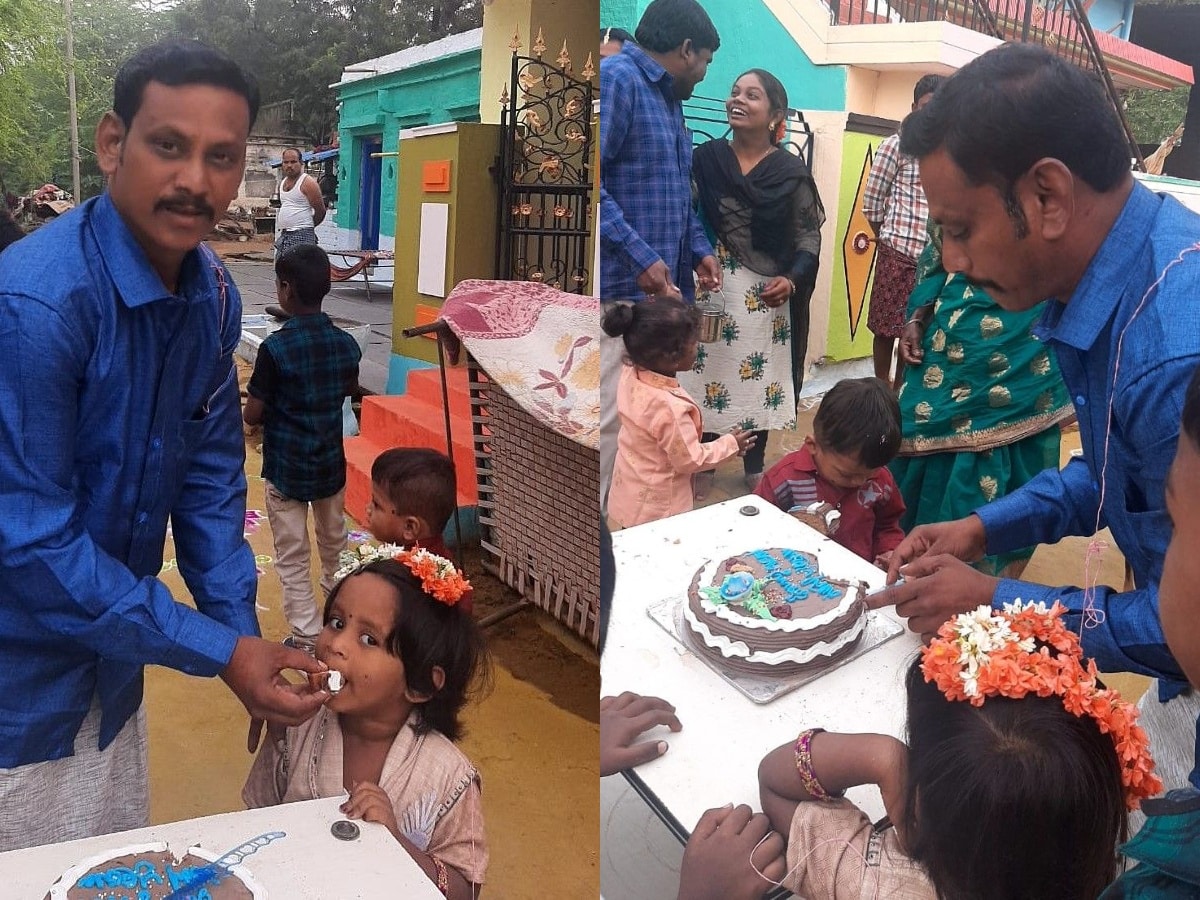 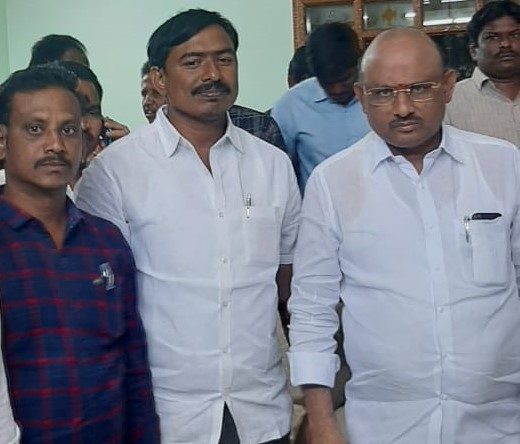 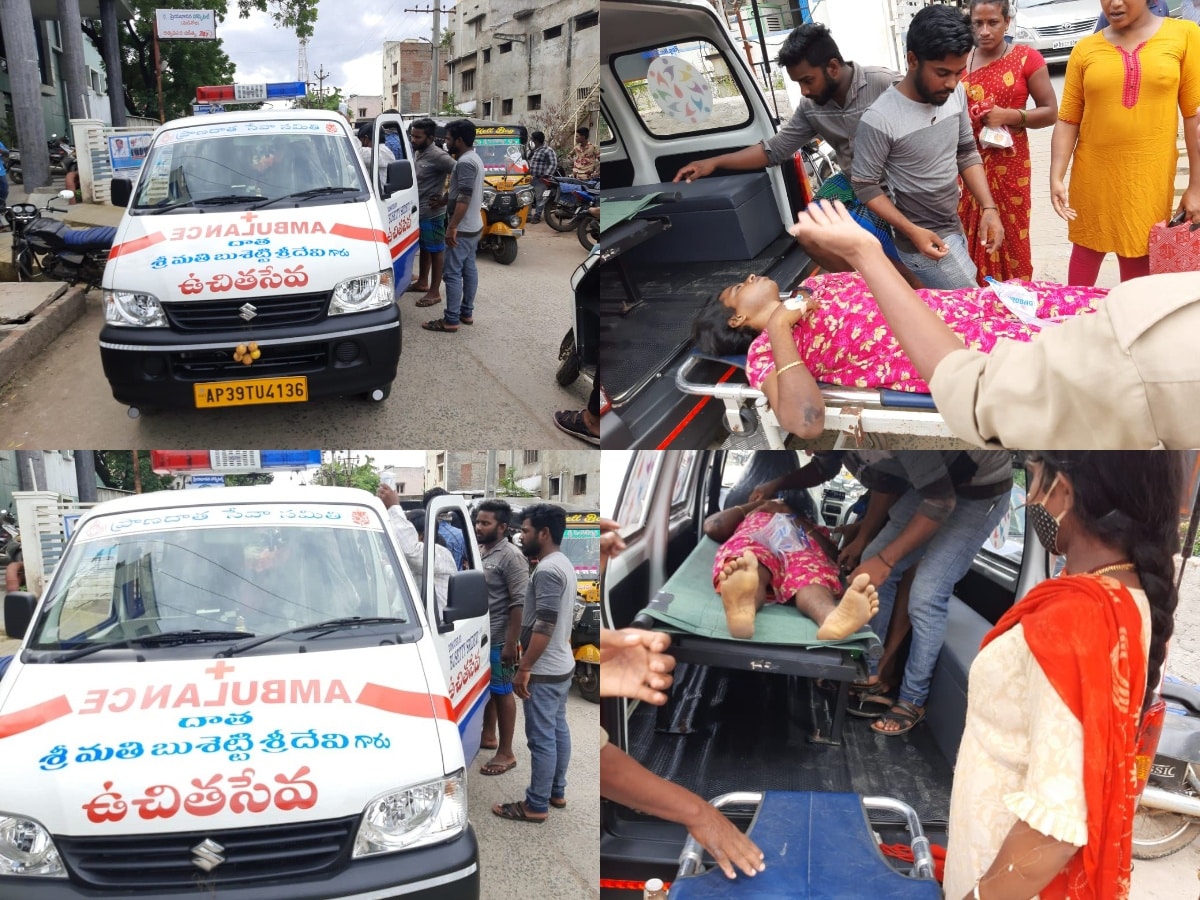 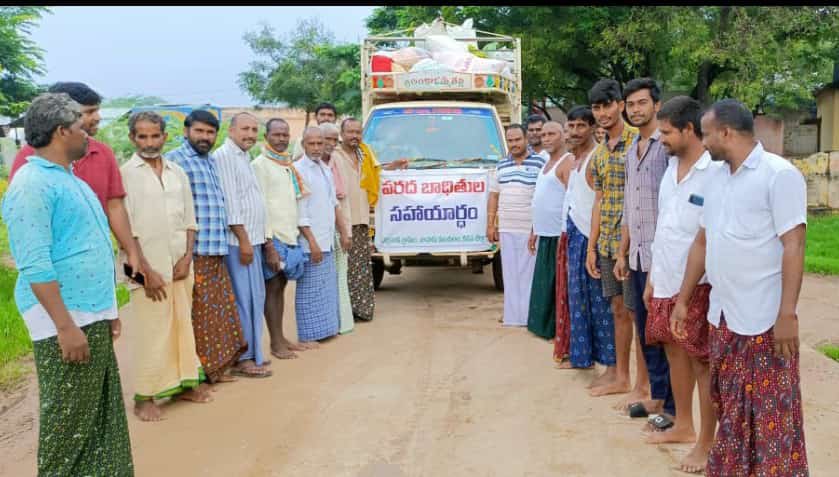