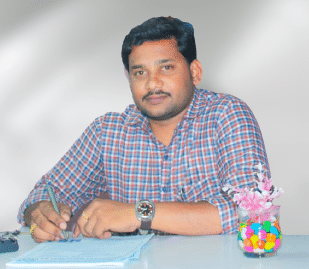 Bandi Ganesh Reddy is an Indian politician from the state of Telangana in southern India. He is serving as the Youth Wing Secretary of the Sathupally Constituency from the TRS.

He was born and bought up at Sathupally, of Khammam on 27-September-1993. His Parents were Sri. Srinivasa Reddy & Smt. Anasuya.

In 2008, He earned his Secondary Board of Education at Millennium Public School and completed Intermediate from 2008-2010 at Shanthinikethan Junior College from Sathupally.

Later, He obtained a Bachelor,s Degree from Nava Bharath Degree College between 2010-2013 and completed his education with the Post Graduation in MSc at Nava Bharath College from 2013 to 2015 at Sathupally.

While he was continuing his Education, Ganesh Reddy worked as an Active Member & Student Leader under AISF (All India Students’ Federation) the Students Organization from 2014 to 2015, providing services and bringing a solution to the problems faced by students in college, as well as for the welfare of people irrespective of their Caste, Race, Gender, and Religion to bring justice to the nation.

Between 2013 and 2014, Ganesh Reddy was appointed by AISF as the Division Secretary of Sathupally, and he carried out his duties with great caution while carrying out the Party’s activities.

concurrently he was in the position of District Organization Secretary and increased his responsibilities to address the problems faced by the people to provide more services by continuing his duties and serve people all the way.

Constantly striving for the welfare of the people and expressing his feelings of service, he provided a kind of encouragement with a passion to serve the people as being a State Council Member of AISF in 2014 by fulfilling the tasks assigned to him and won the admiration of the people till 2015.

From the day of inception into AISF to the present day, he has been working tirelessly for the welfare of the Students, constantly striving for the development of the party and the society, and was rendering desperate service to the society through the positions he has been appointed to.

In 2017, Ganesh Reddy debuted into active politics through the Telangana Rastra Samiti (often called TRS). As being a part of the TRS, he expresses keen interest and performs every activity for the recognition of the respective party.

he has been a Party Activist, working all day for community development and attending every organized Party meeting.

His constant attention and pure dedication towards the service made him promoted to the TRSU Youth Wing of Telangana in 2017 from the Student Wing to promote the right perspective towards the need for holistic and sustainable development in people by doing his part to alleviate the hardships faced by the people till date 2018.

Recognizing the work that Ganesh was doing for the People, He was appointed as the Youth Wing Secretary of Sathupally Constituency in 2017, He has served in an honorable position since then, contributing to the betterment of society by doing his tasks effectively and according to the party’s laws and regulations. 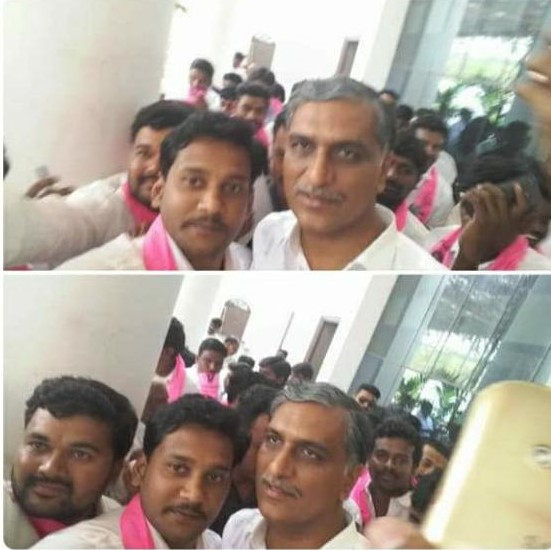 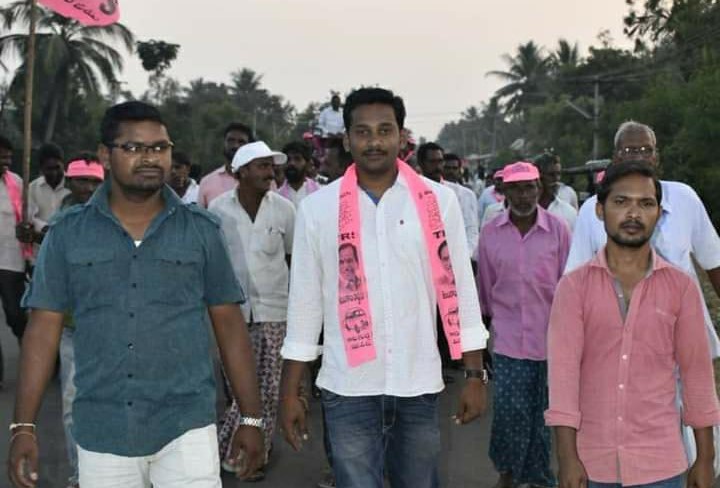 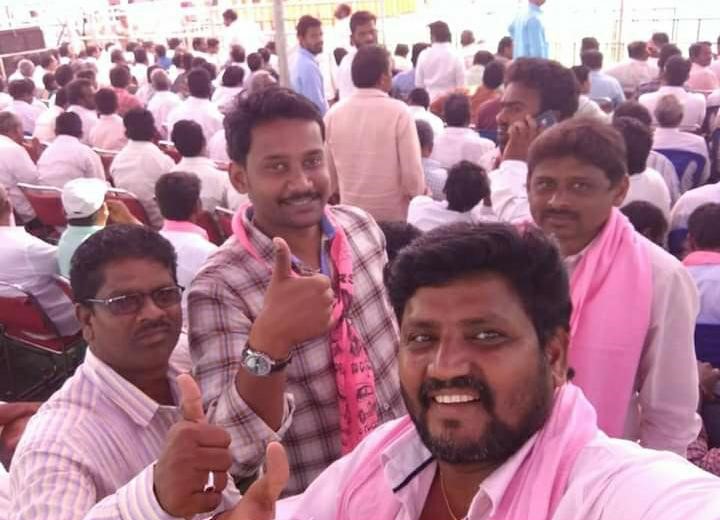 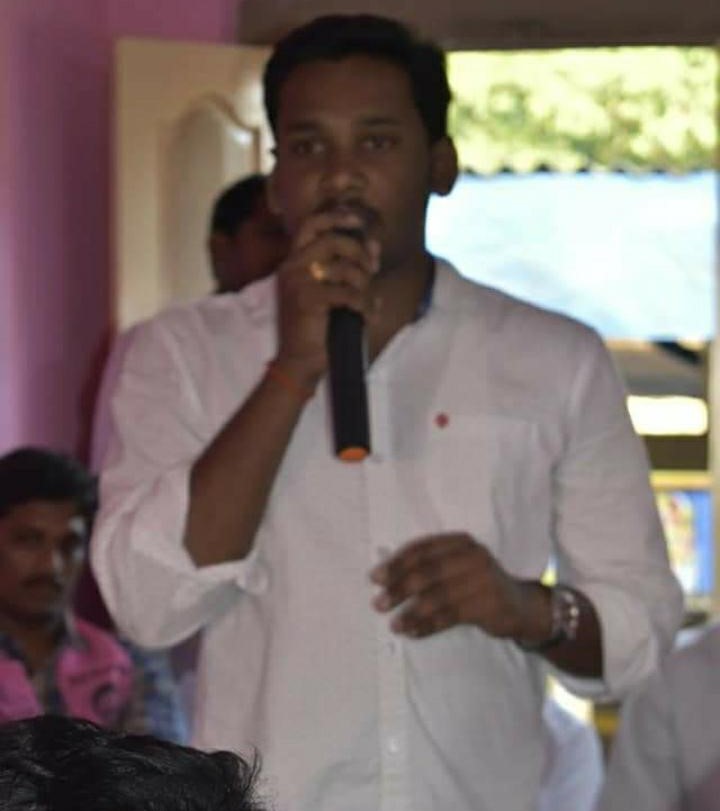 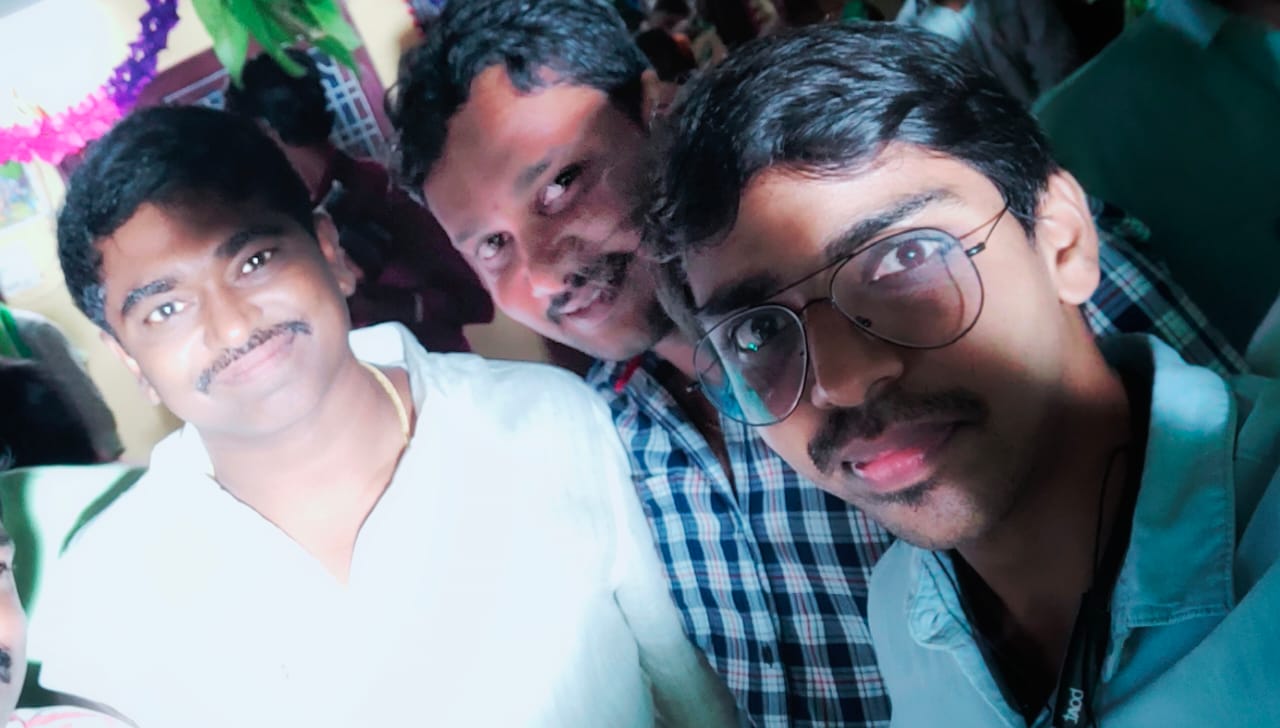 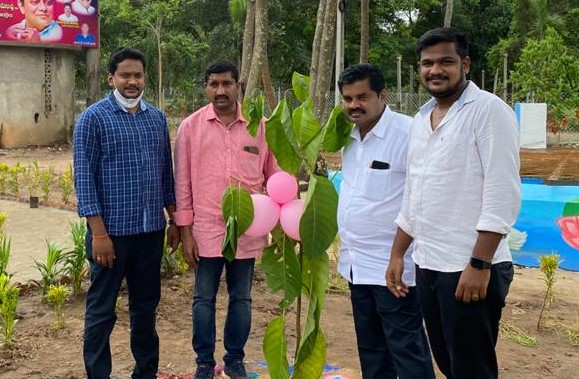 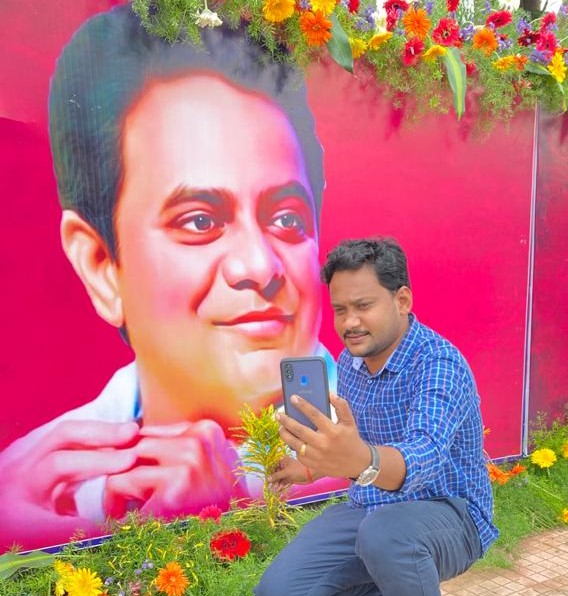 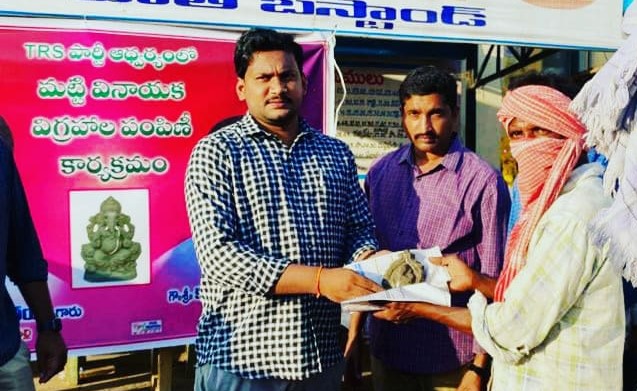 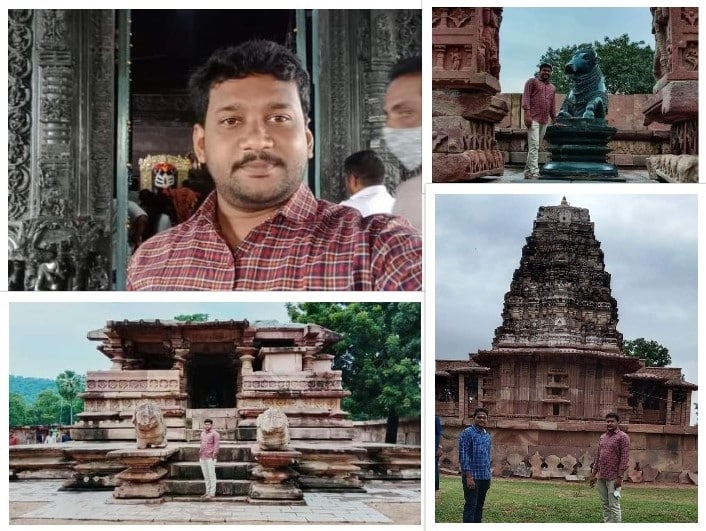 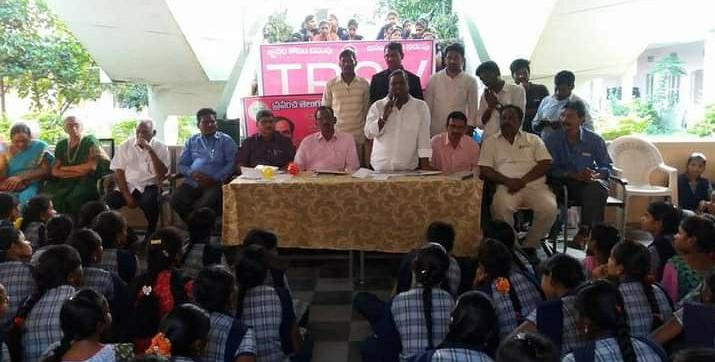 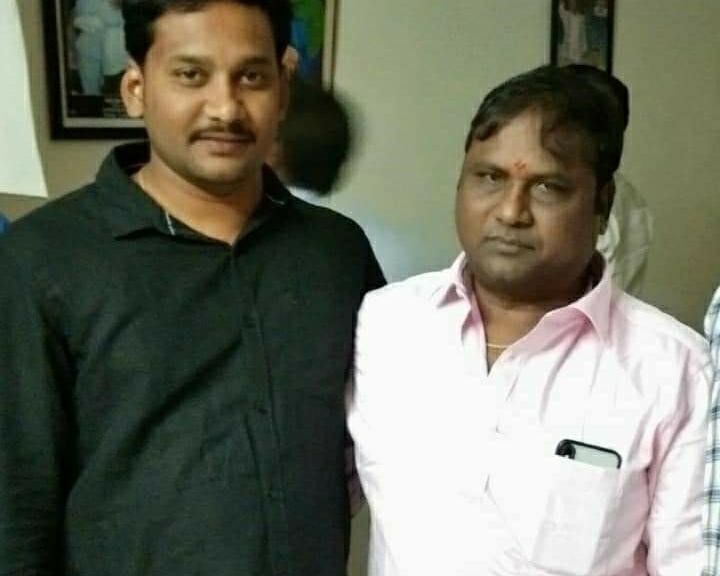 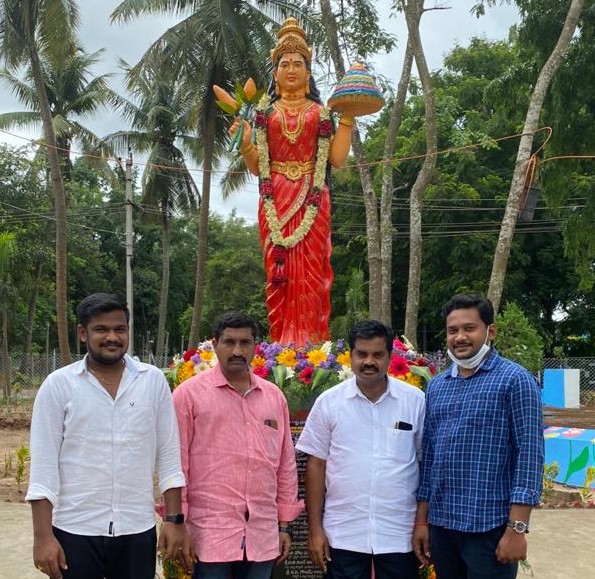 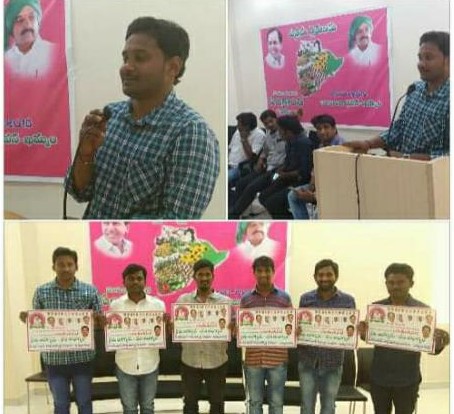 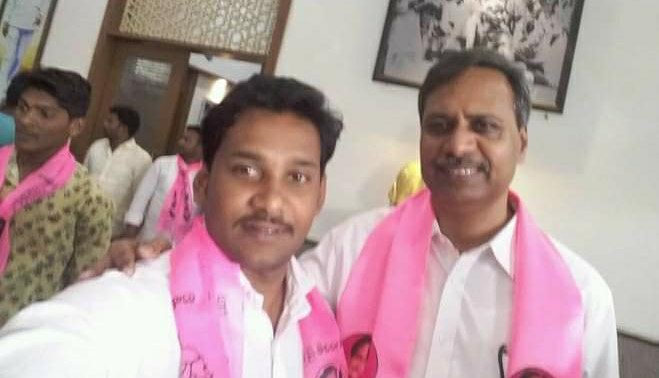 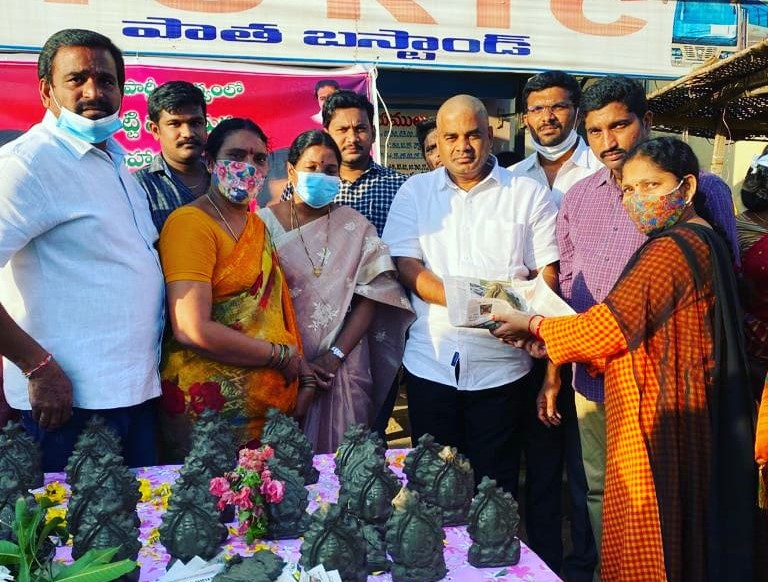 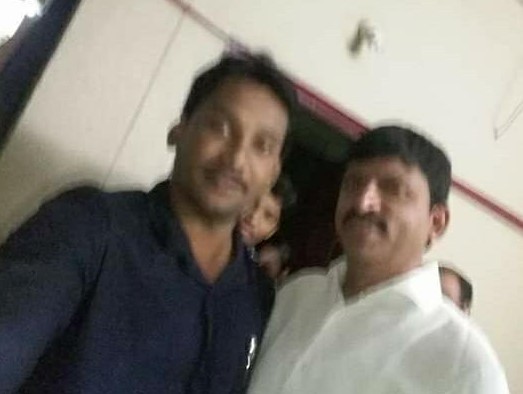 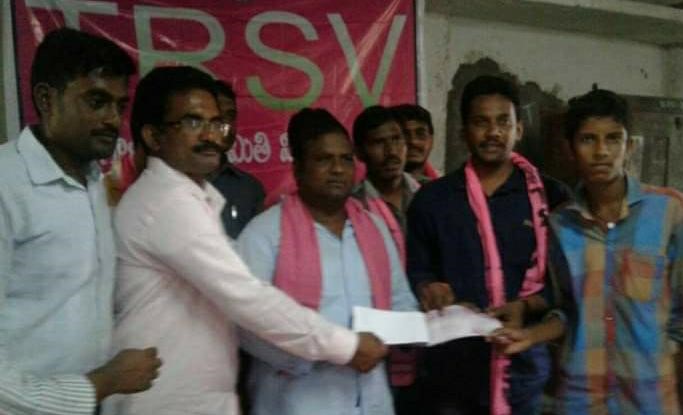 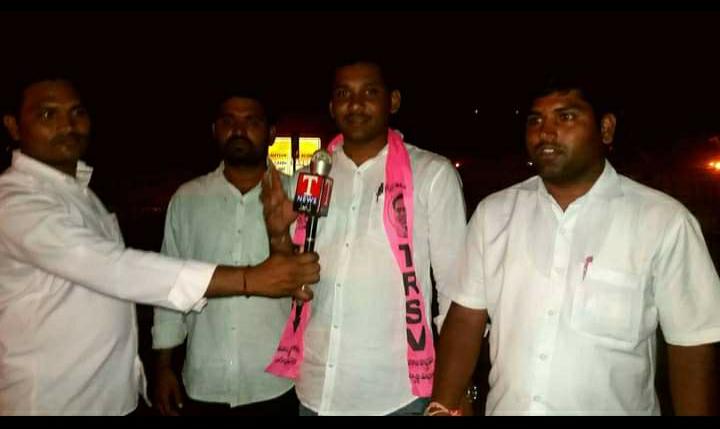 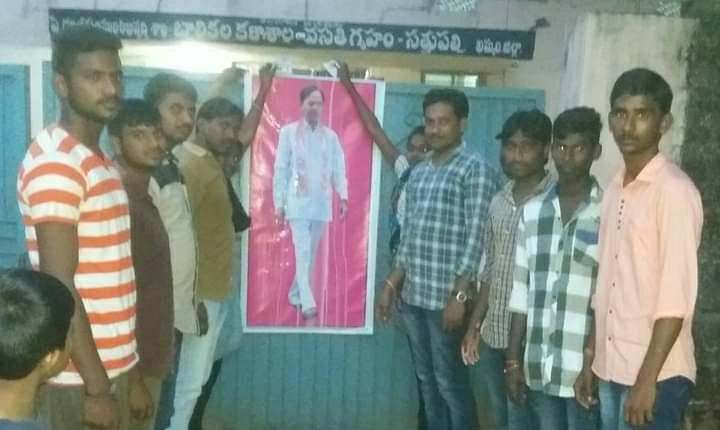 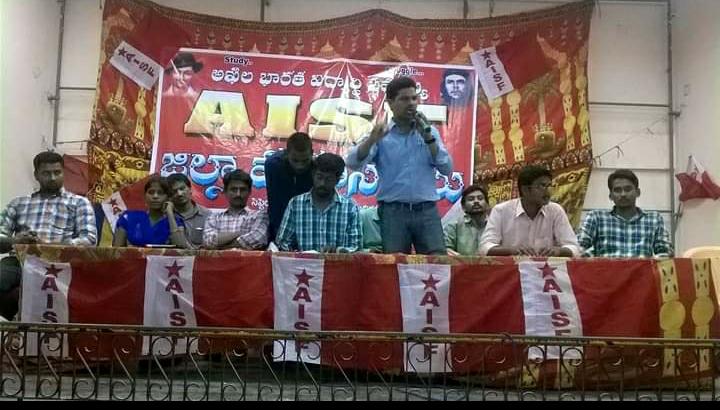 Some people predict the future but the Leaders Create the Future. 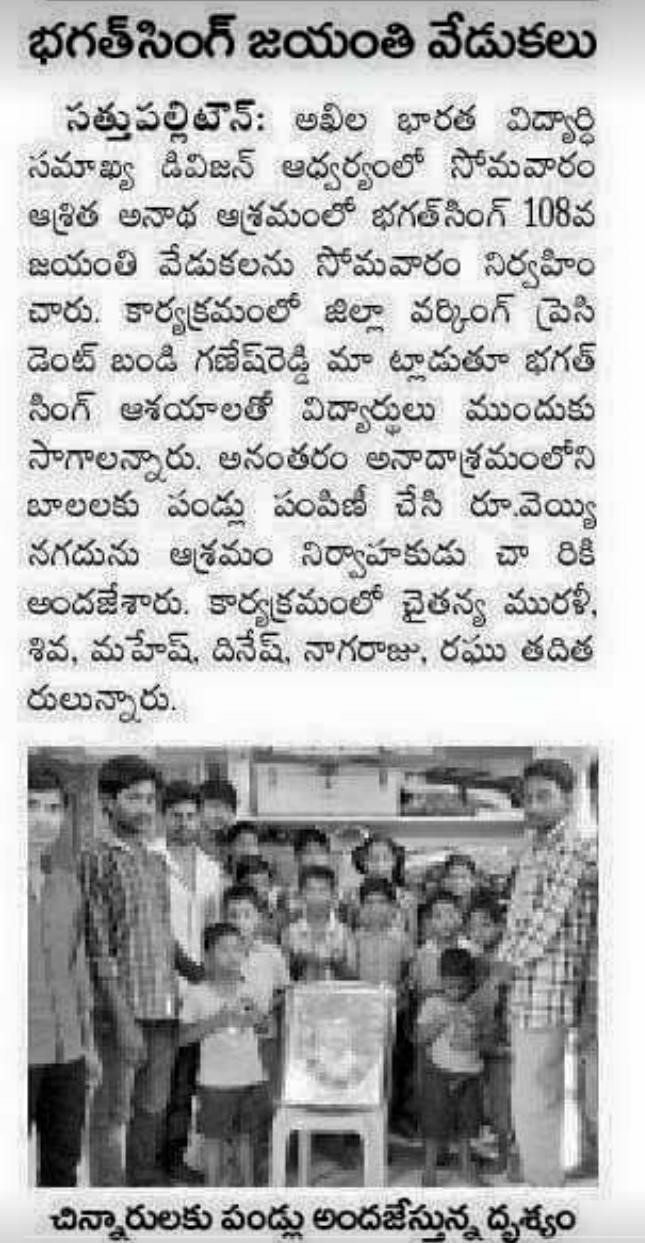 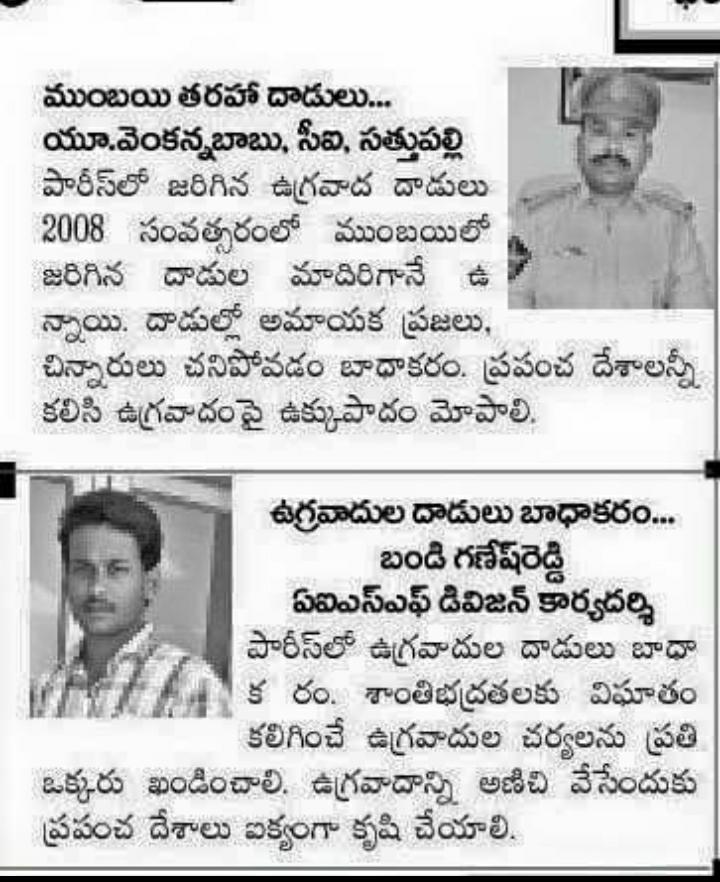 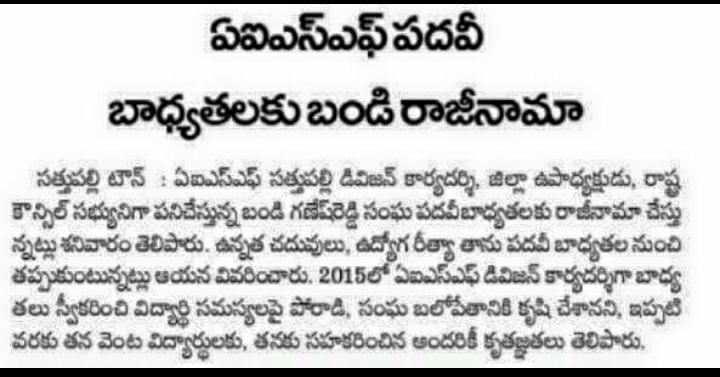 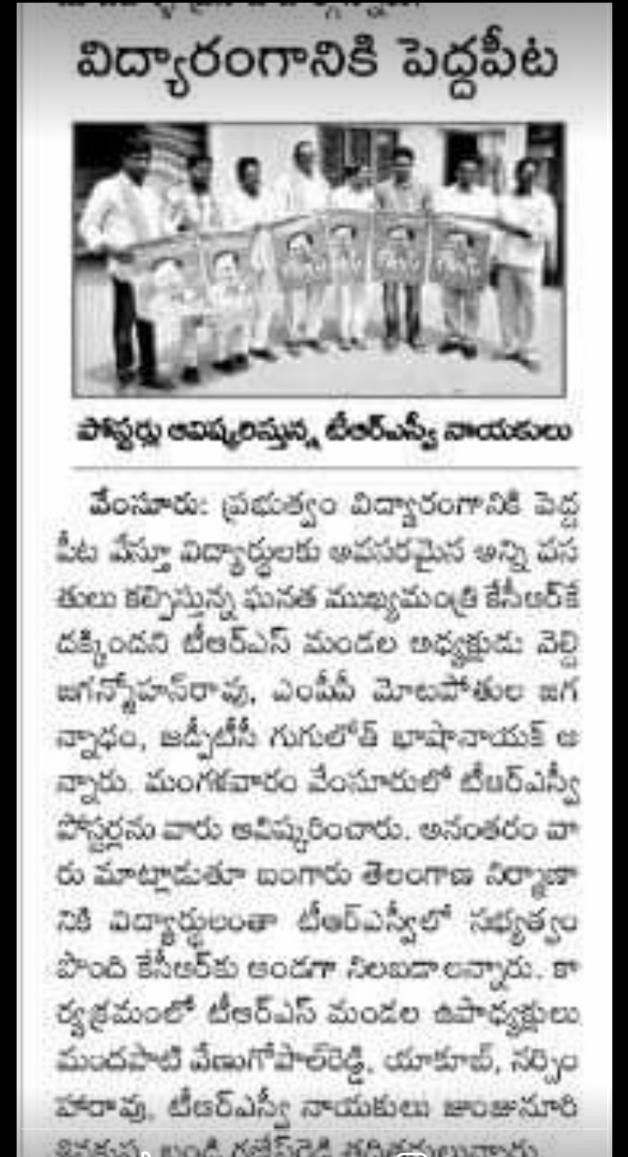 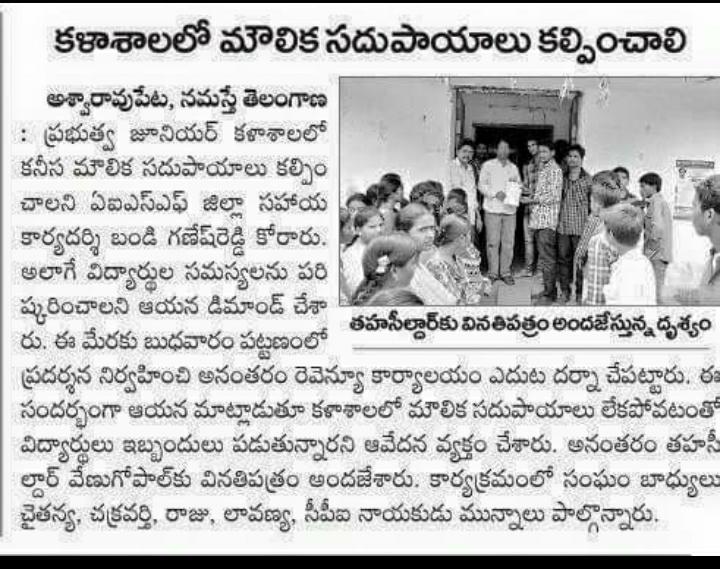 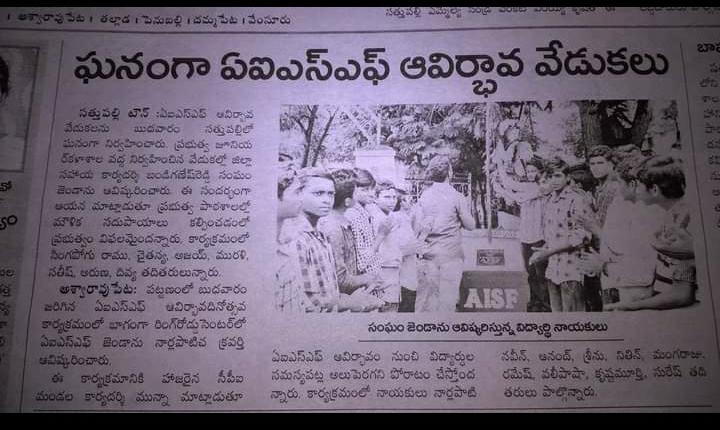 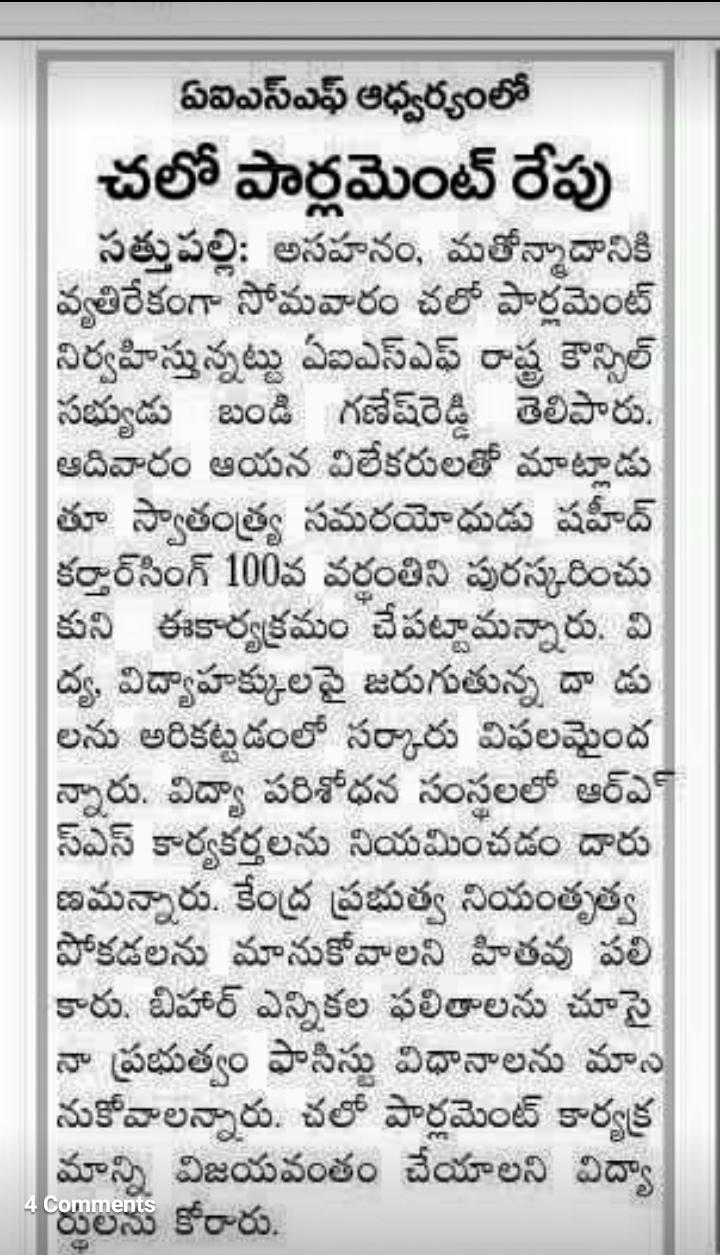 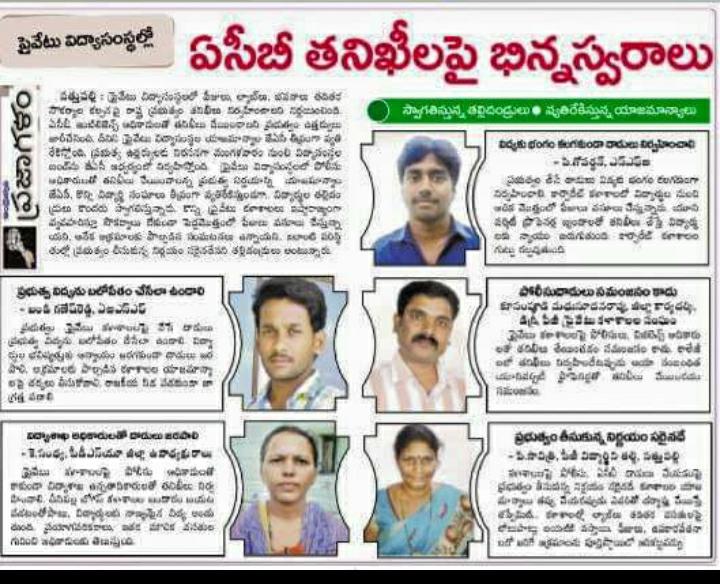 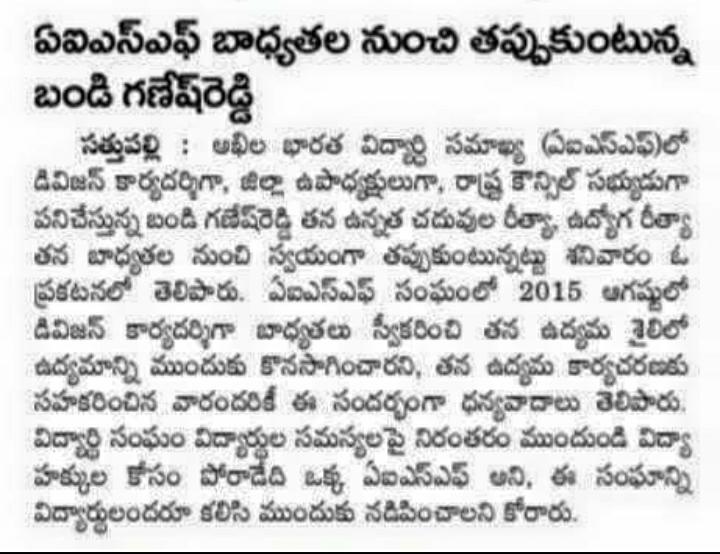