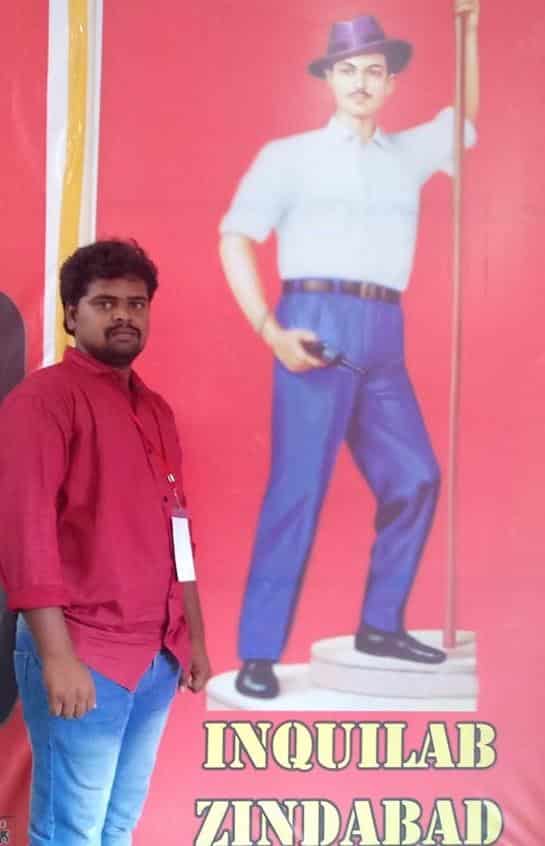 Bandi Anil Kumar is an Indian Politician and current AIYF District Vice President of Kadapa, Andhra Pradesh. On 14th April 1997, Anil Kumar was born to the couple Lakshmaiah and Rupenamma in Neelapuram village.

In 2012, Anil Kumar obtained his Board of Secondary Education at Baba high school, located at Badvel. From 2012-to 2014, he earned Intermediate from Sri Kanyaka Parameshwara junior college. He attained his Graduation(Degree) from SBVR degree college, Badvel in 2017. Anil Kumar gets into his higher education with his Master’s. He acquired his MBA from Yogi Vemana University, which resided at Kadapa.

Anil Kumar has been associated with the AISF since 2013.

The All India Students’ Federation (AISF) is the oldest student organization in India it was founded on 12 August 1936 with the guidance of freedom fighters and revolutionaries of that time. The organization now works for the betterment of students with its focus on peace, progress, and scientific socialism. The motto “Freedom, Peace and Progress”, which had been raised since its formation, was amended at the 1958 National Convention. Since then, the AISF has come up with the motto “Study & Struggle”.

He was selected and served as Town Secretary of Badvel. Anil Kumar was promoted as Area Secretary in 2015 from the SFI and he successfully fulfilled his roles and responsibilities being Area Secretary. In the same year, he was appointed and took charge as District Joint Secretary from Kadapa. His humble service captivated the minds of the people, hoping that they would connect with him.

Later on, in 2019, Anil Kumar joined the AIYF. The All India Youth Federation(AIYF) is a nationwide youth organization of the Communist Party of India founded on May 3, 1959. AIYF is affiliated with the World Federation of Democratic Youth. And a member of the general council of WFDY.

Within a short period of time, Anil Kumar rose to an Active Member of the AISF by contributing to student welfare activities.

Anil Kumar Struggles for the Party and for the Welfare of the Students:

-Anil Kumar rendered his service even during the Covid Crisis. He gave his helping hand to the public as being AIFI leader. 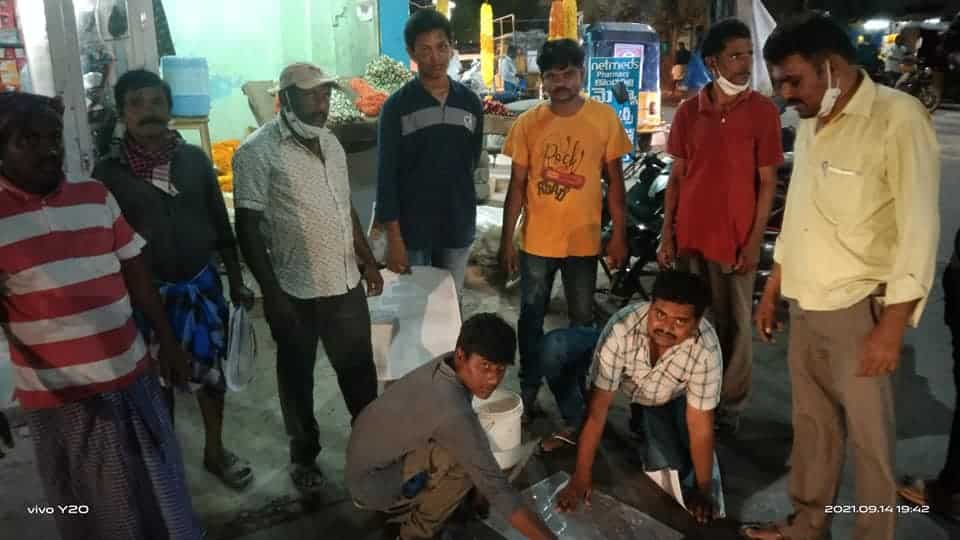 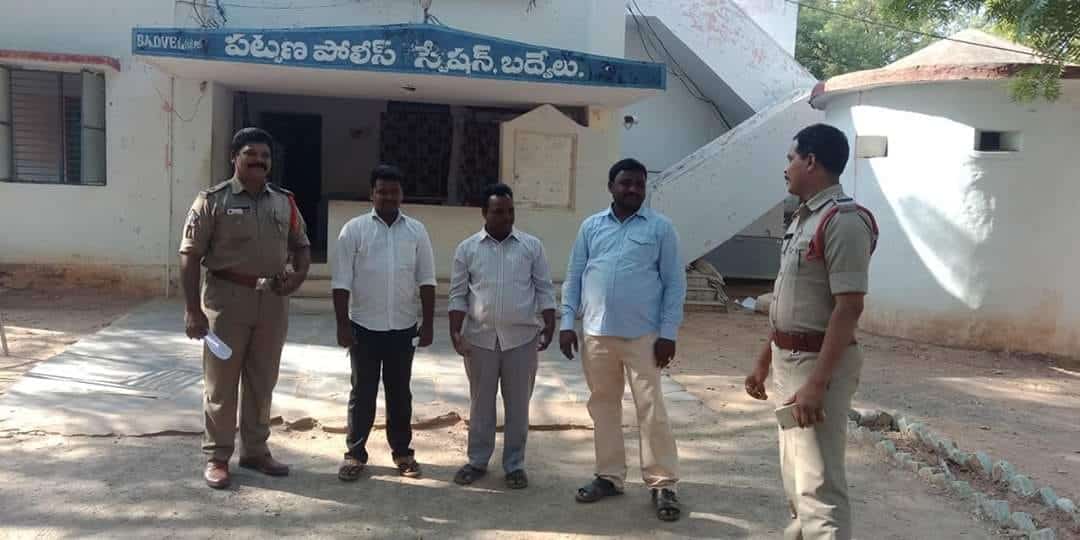 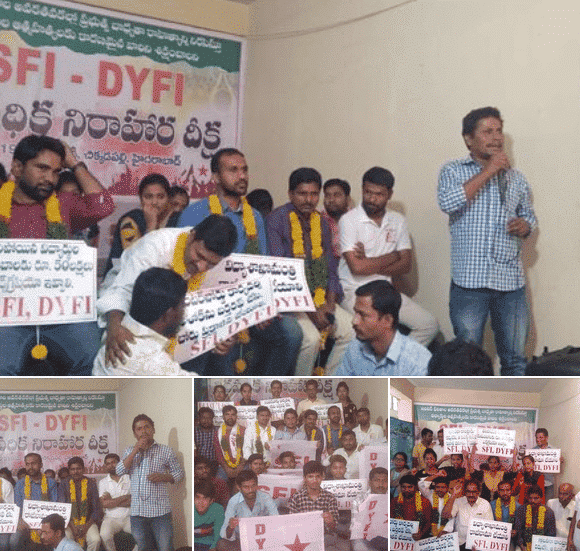 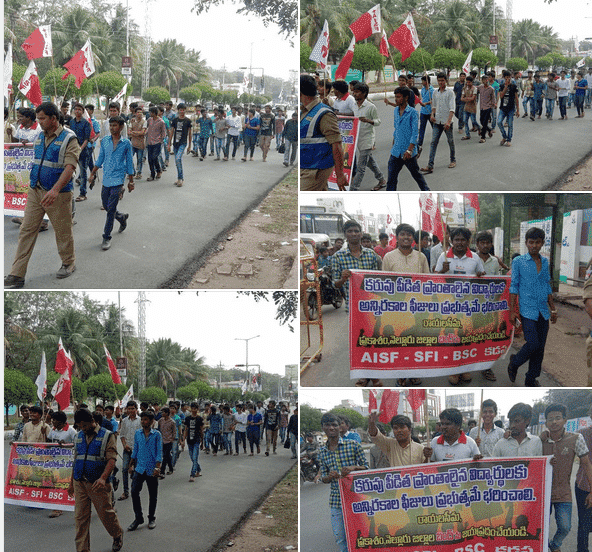 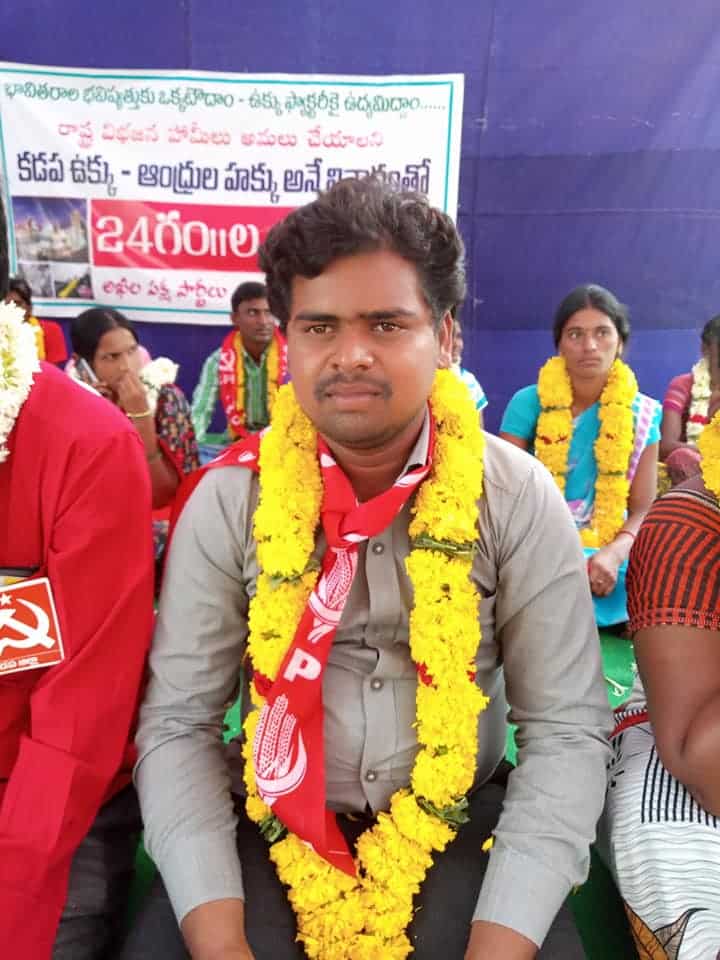 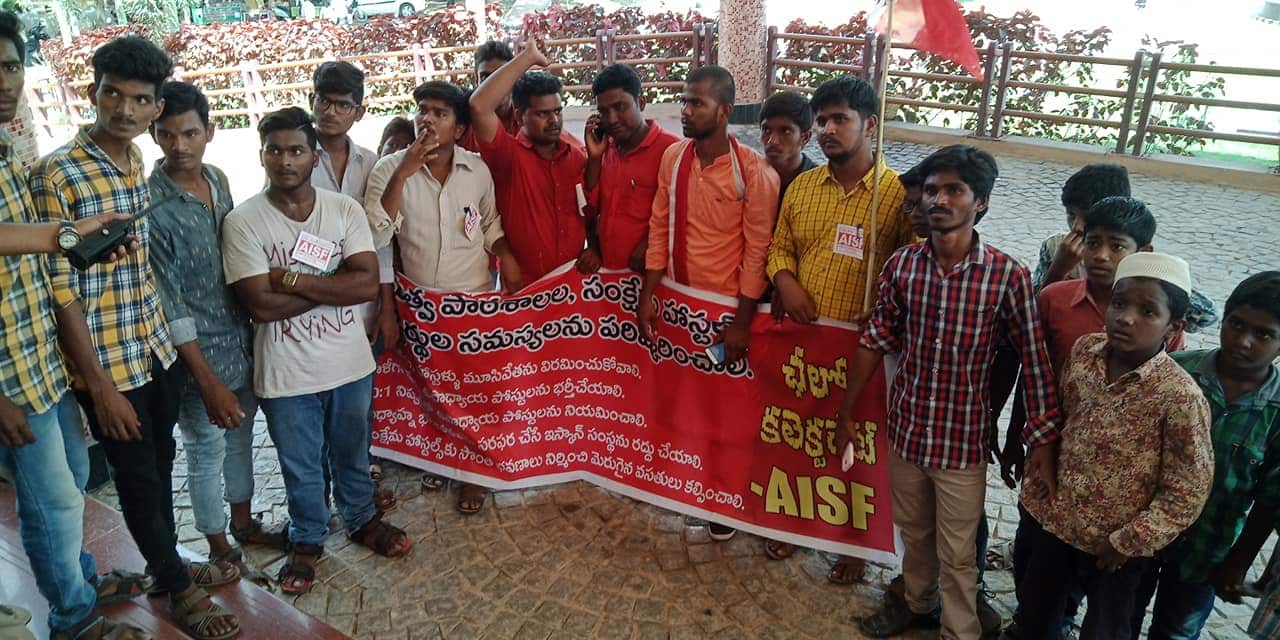 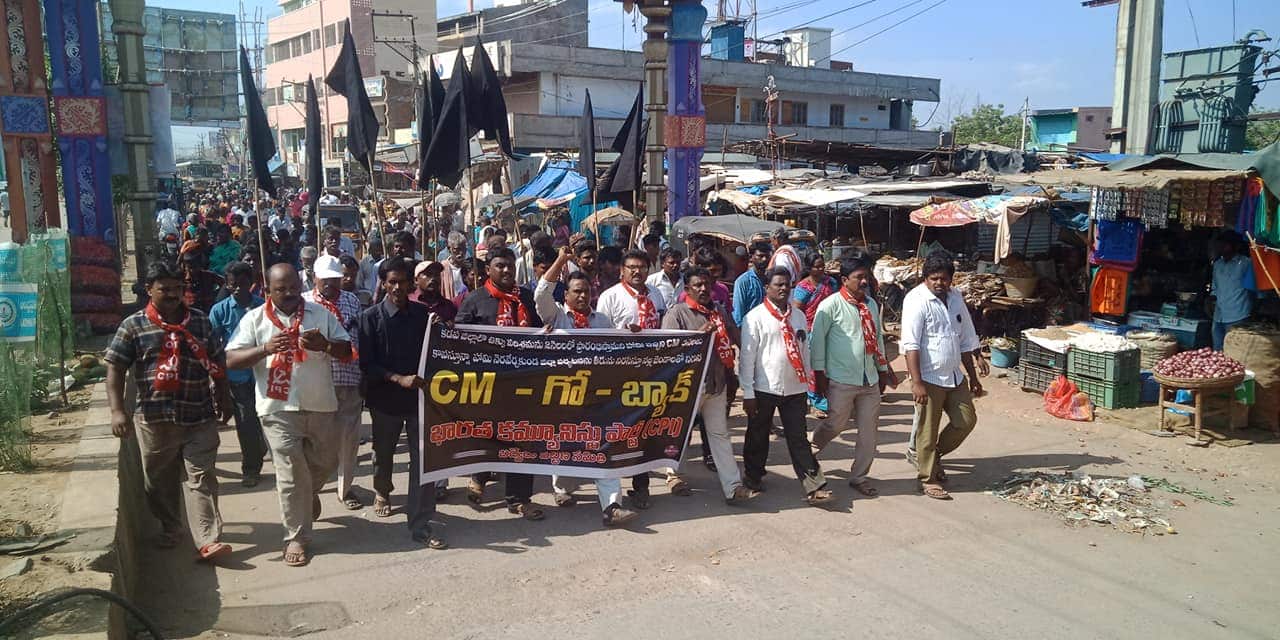 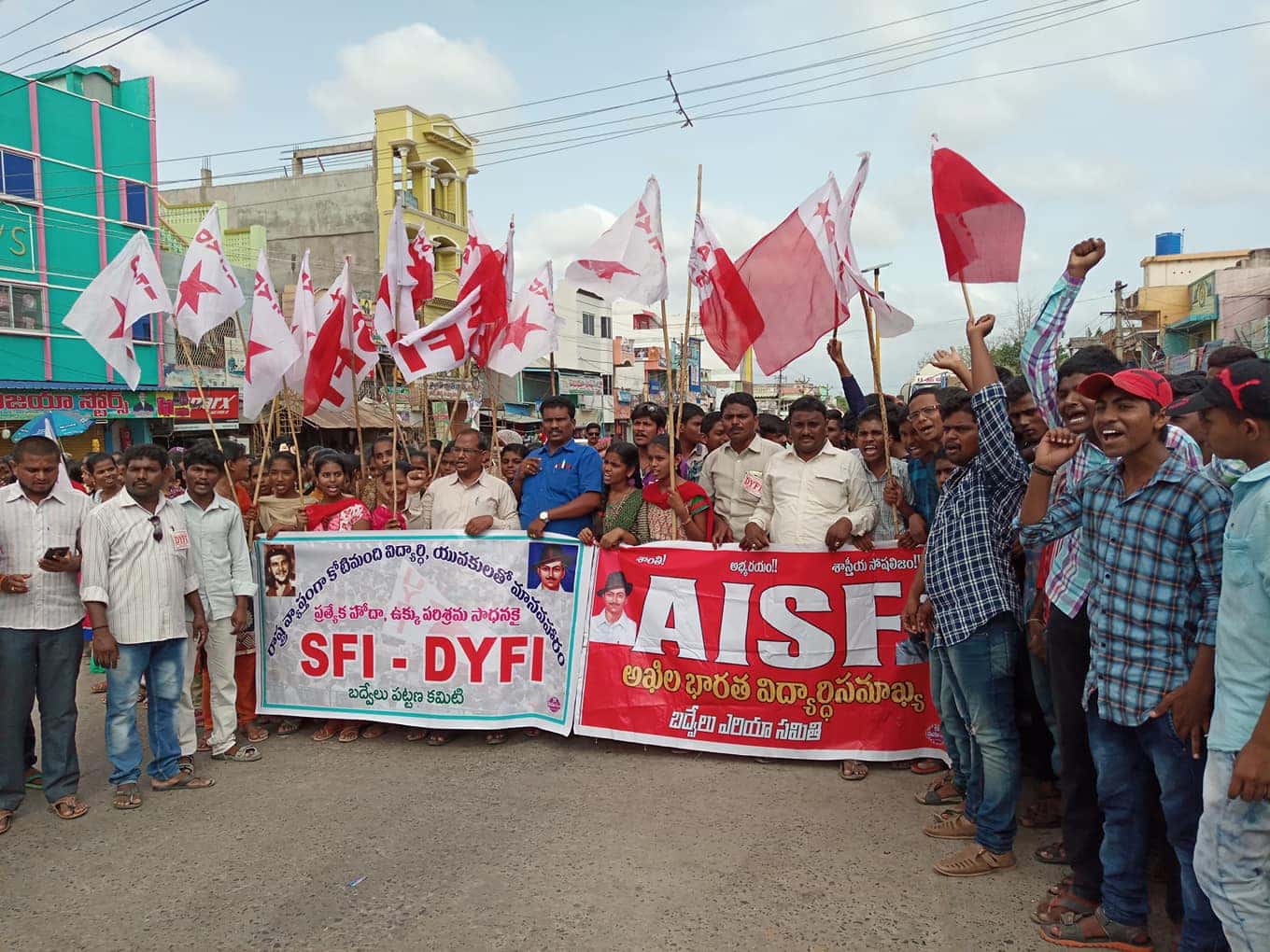 Anil Kumar and AISF leaders participated in the Rastaroko, Rallies as part of the students’ problem-solving activities

MBA from Yogi Vemana University, which resided at Kadapa