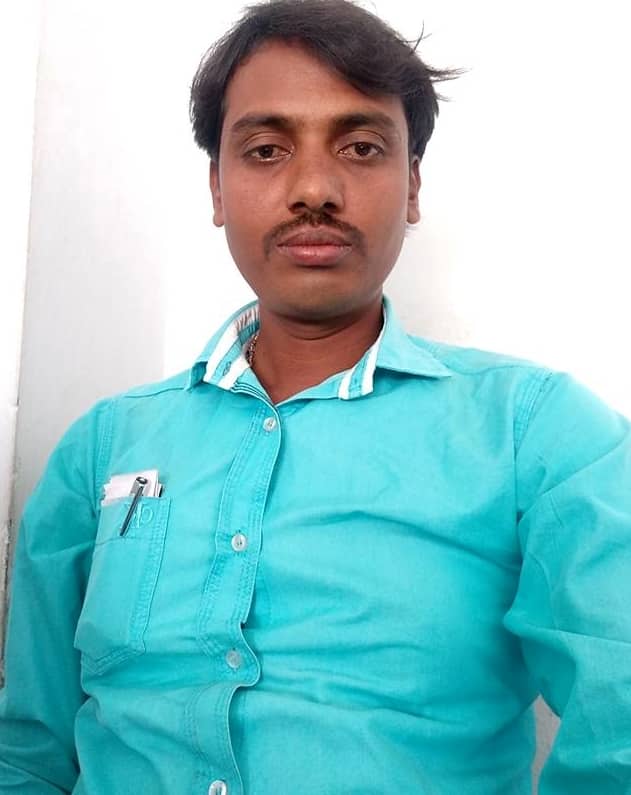 Bandaru Lalmohan is an Indian Politician and current YSRCP Party Activist from Mallenipalli village,Guntakal Mandal,Anantapur District in the Indian State of Andhra Pradesh.

Bandaru Lalmohan was born On 1st of June 1985, to the couple Mr.Bandaru Ramanjaneyulu and Mrs. Bandaru Erramma and resided in the Mallenipalli village in Anantapur District in the Indian State of Andhra Pradesh .

He completed his Secondary Board of Education from ZPHS resided at PathaKotha Cheruvu of Anantapur District in 2000.

Lalmohan feels that its not about having lots of money its knowing about how to manage it, so opted his profession as Finance.

Lalmohan has had a sense of service since childhood and intends to be able to do all services to the people politically. He was enchanted by the services rendered to the people by , the present leader of YSRCP.

Lalmohan on his intrest towards the social welfare he entered in to the politics and he joined the The Yuvajana Shramika Rythu Congress Party (YSRCP ) is an Indian regional political party based in the state of Andhra Pradesh. Its founder and president Y.S.Jagan Mohan Reddy serves as the state’s chief minister (YSRCP)in the year 2008.

Lalmohan as a Party Activist executed his tasks effectively and adhering to the party’s policies and guidelines. 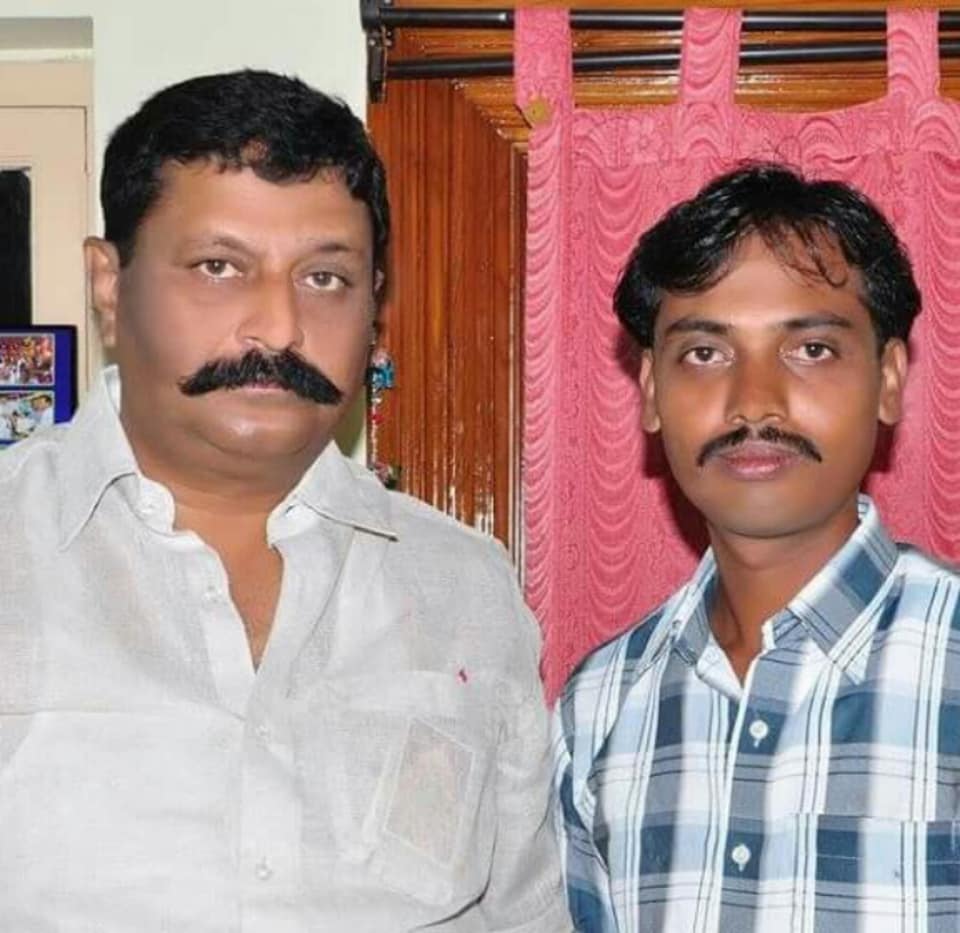 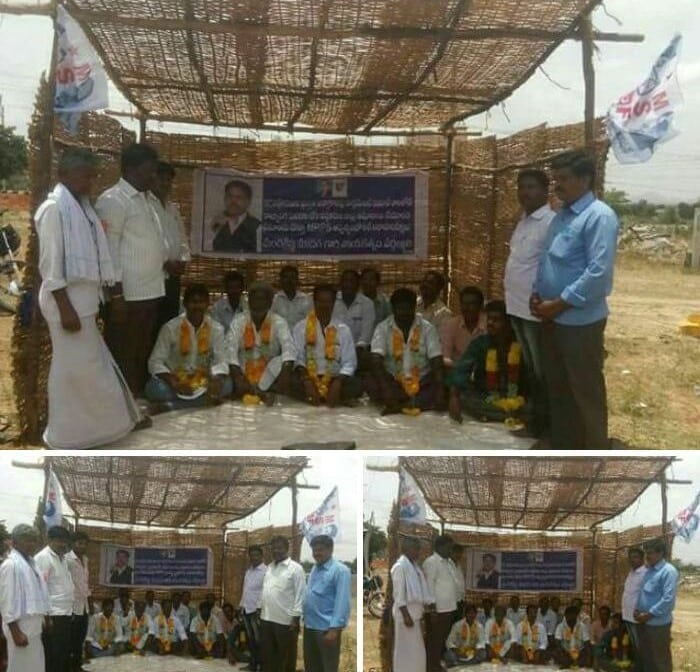