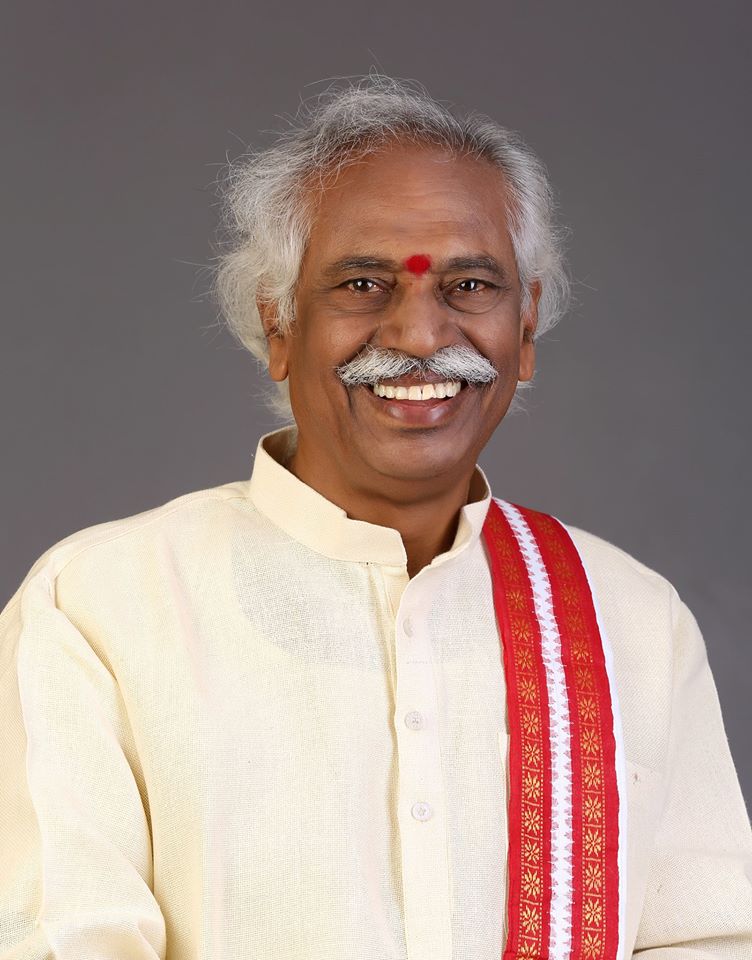 Bandaru Dattatreya is the Governor of the State of Himachal Pradesh and was the 2014-Member of Parliament(MP) of the 16th Lok Sabha from Secunderabad Constituency. He was born on 12-June-1947 to Anjaiah and Eswaramma in Hyderabad. He graduated with a Science Degree(B.Sc) from Osmania University in 1968. He has Business.

Dattatreya started his political career and joined Rashtriya Swayamsevak Sangh in 1965. He served as a Pracharak (propagator) of the organization from 1965-1968. He also served as State Joint Secretary of Loka Sangarsha Samiti. In 1980, he officially joined the Bharatiya Janata Party(BJP). He was appointed as General Secretary of the party’s Andhra Pradesh from 1981-1989.

In 1991, Dattatreya was elected to the 10th Lok Sabha from the Secunderabad Constituency by defeating his nearest rival T. Manemma Anjaiah of the Indian National Congress by a margin of 85,063 votes. He was the Member of, Public Accounts Committee. He worked as a Member of, Committee on Welfare of SCs, STs, and Minorities.

In 2017, He was appointed as Union Minister of State(Independent Charge), Labour and Employment, and also served as Member, Standing Committee on Finance. In 2018, He worked as the Member, The Court of University of Hyderabad and served as Chairperson, Joint Committee on Salaries and Allowances of Members of Parliament. He was appointed as the Governor of the State of Himachal Pradesh in 2019. 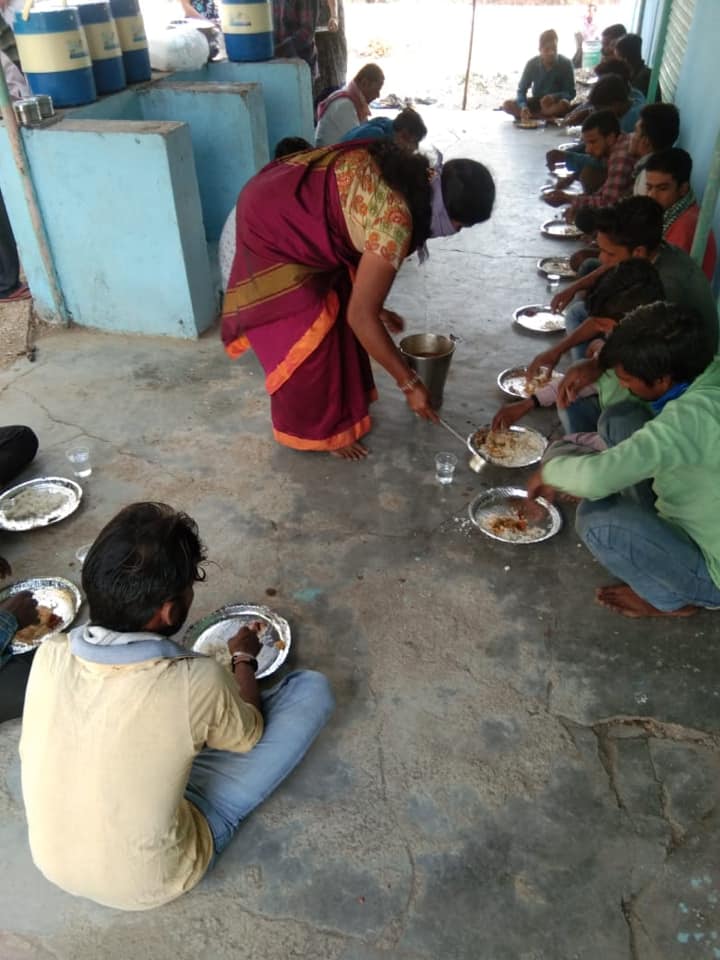 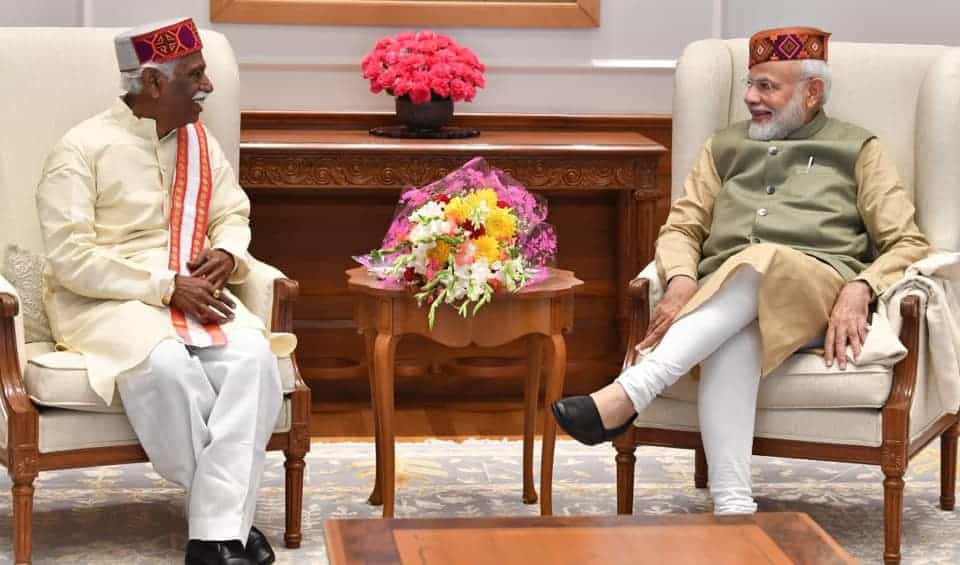 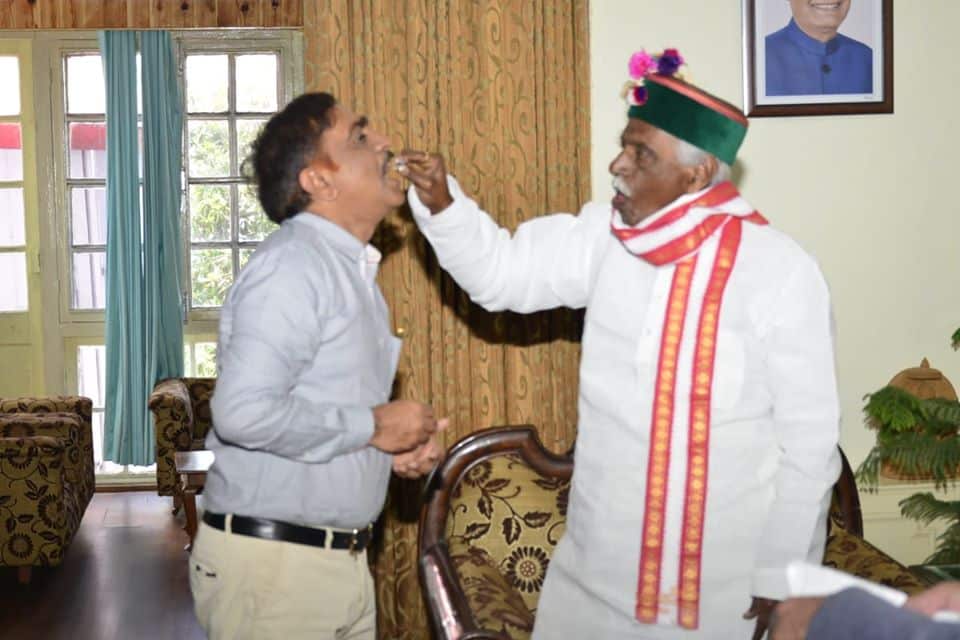 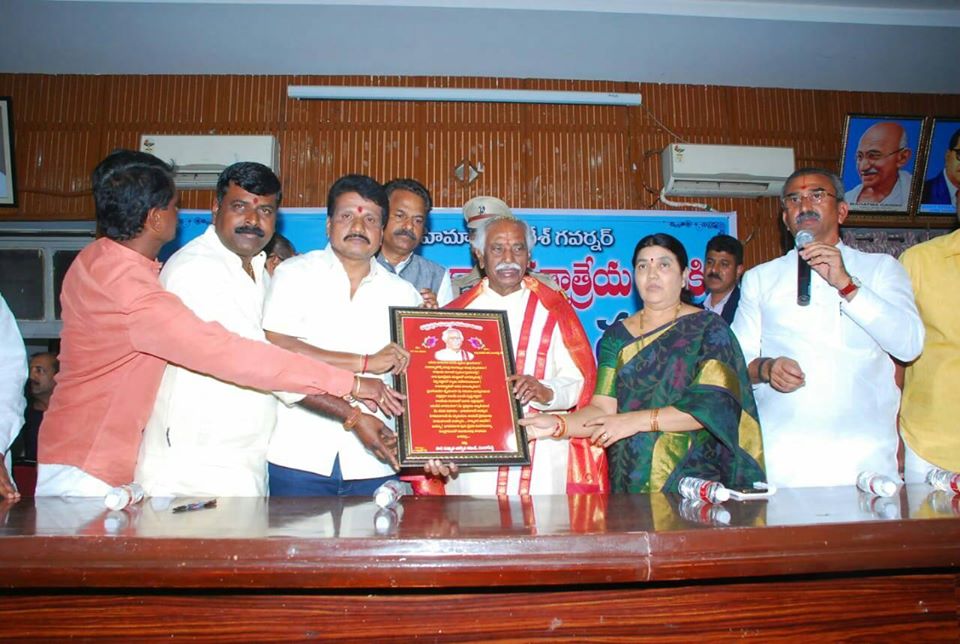 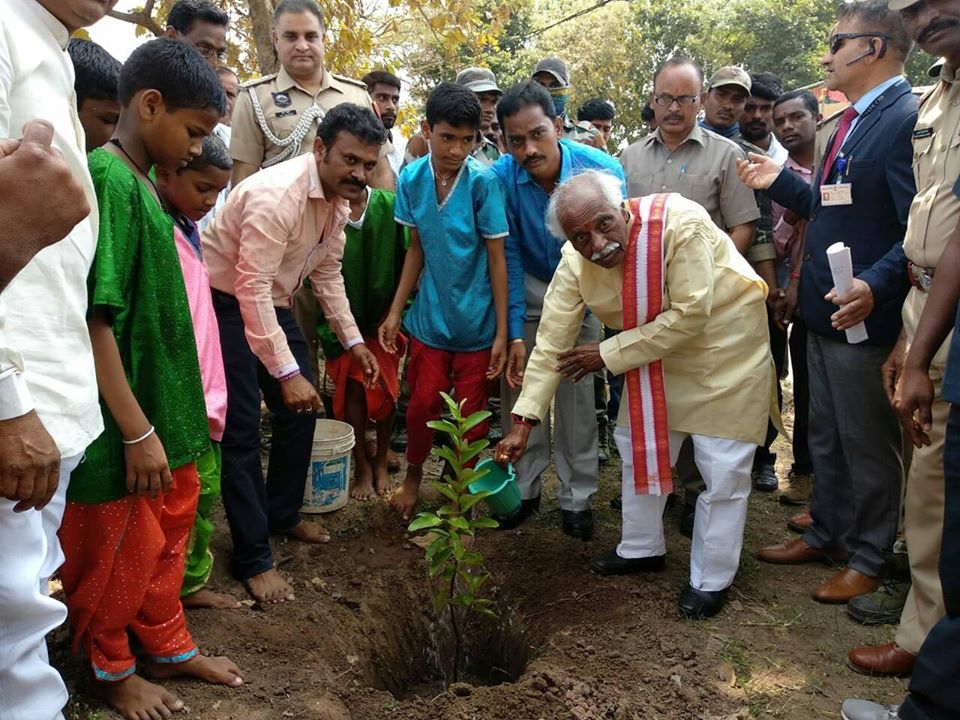 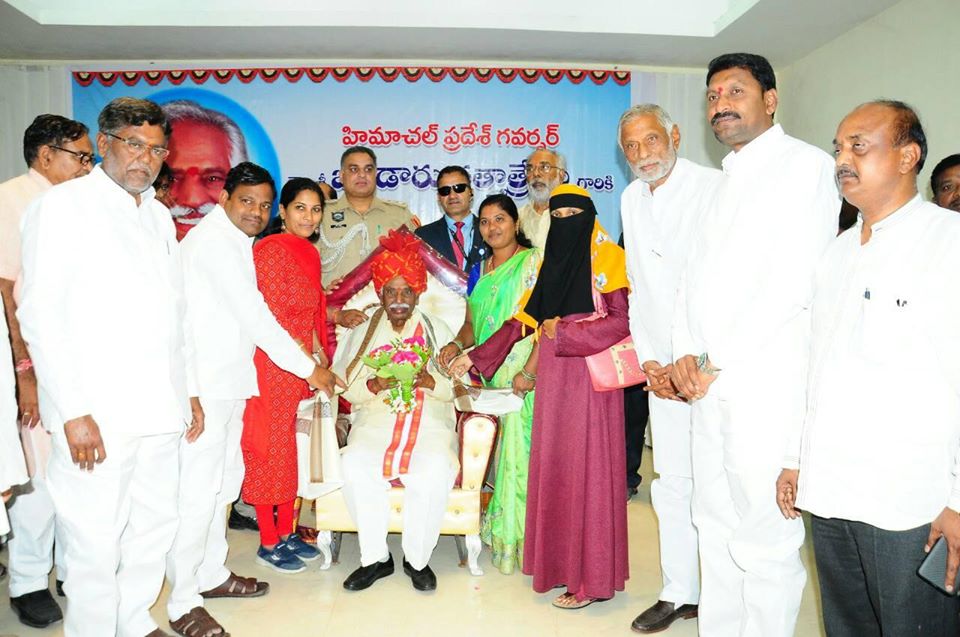 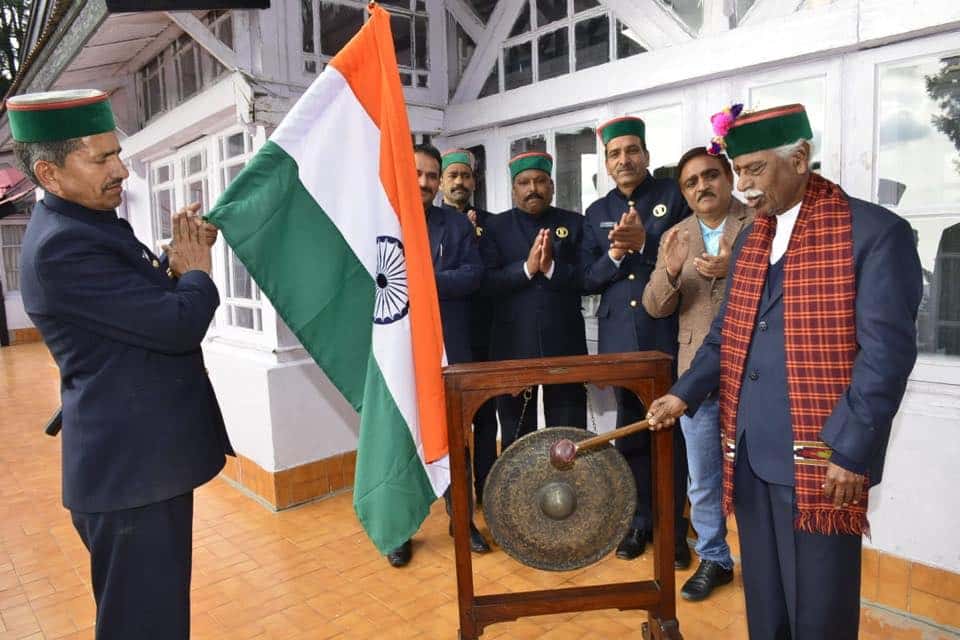 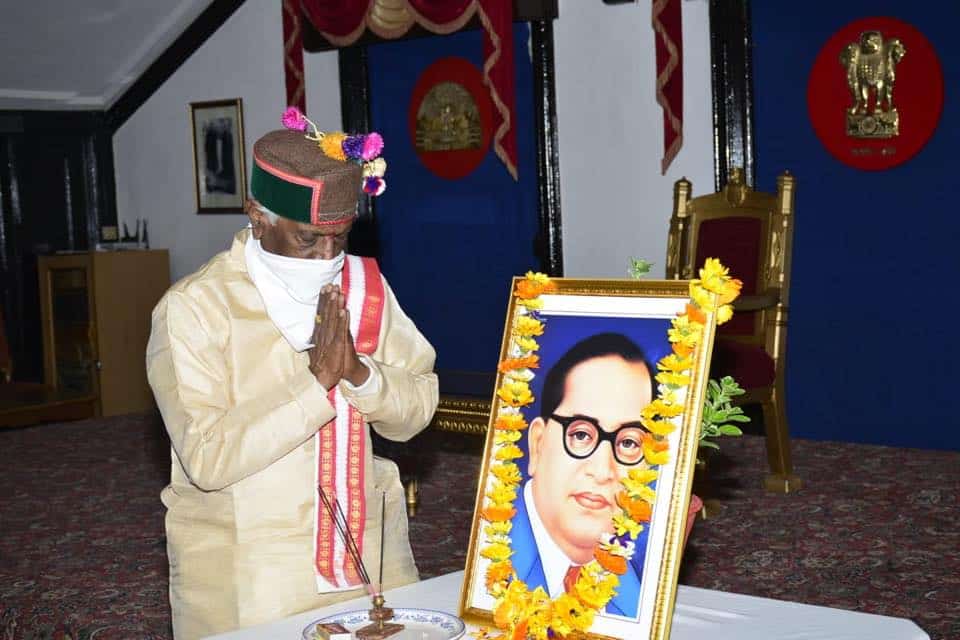 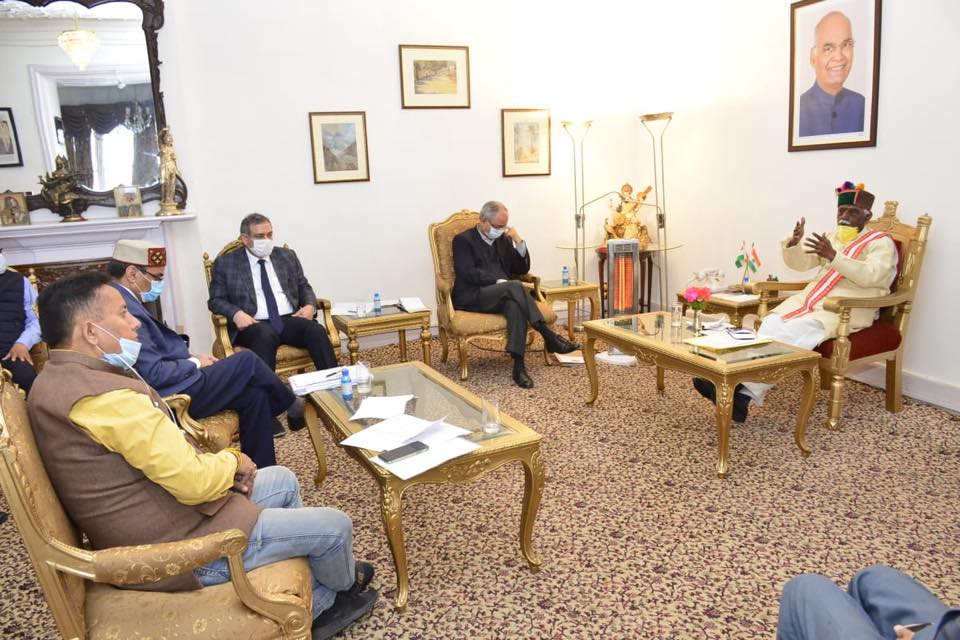 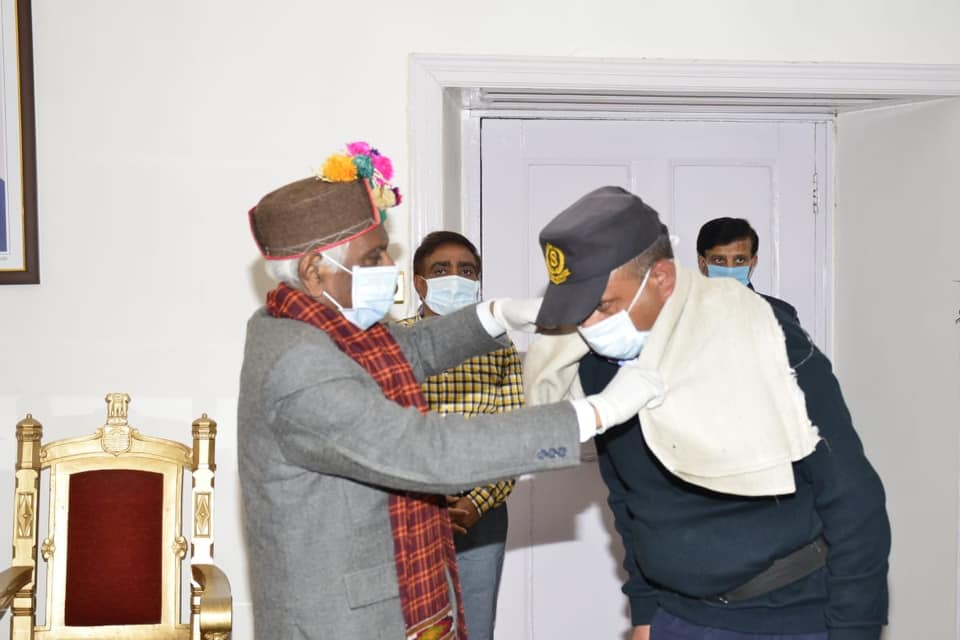 of the party’s Andhra Pradesh

of Committee on Welfare of SCs, STs and Minorities

of the BJP party, Andhra Pradesh

Member of Parliament to the 12th Lok Sabha

Member of Parliament to the 13th Lok Sabha

of Urban Development and Poverty Alleviation

of Urban Development and Poverty Alleviation

to the 14th Lok Sabha from the Secunderabad Constituency

of Standing Committee on Railways

of Parliamentary Committee on Welfare of Other Backward Classes

of Labour and Employment

of Standing Committee on Finance

of  The Court of University of Hyderabad

of Joint Committee on Salaries and Allowances of Members of Parliament

of the State of Himachal Pradesh

Emphasized the need to set up training centres to expand natural farming in the state and streamline marketing for natural products.
interacting with the officials of Subhash Palekar Natural Farming Project on the implementation strategy, targets etc in the State. pic.twitter.com/S1kAS47jLi