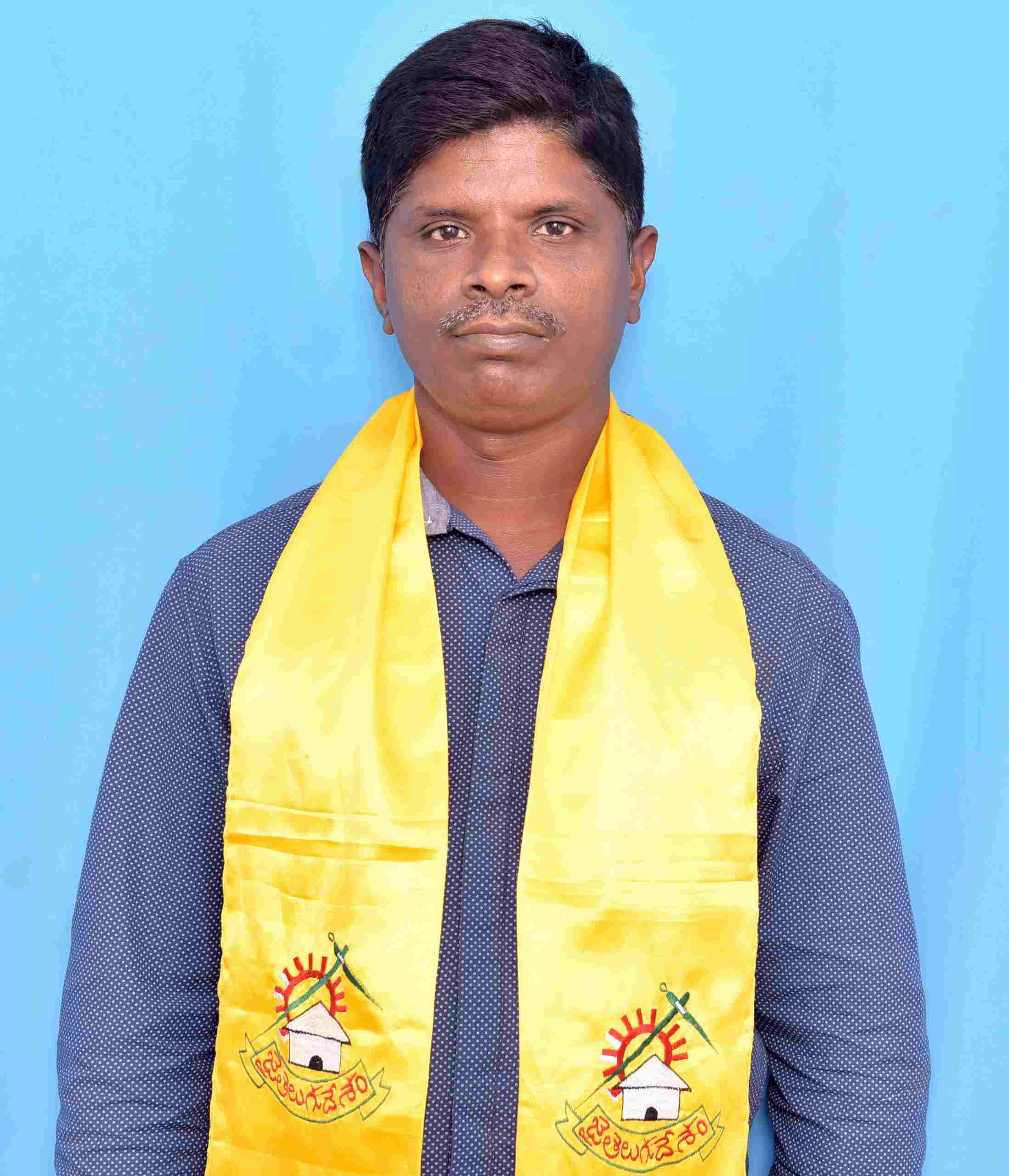 Bandaru Balakrishna is an Indian Politician and ITDP Village Coordinator and 5th Ward Member of Kammavaripalli Village in Anantapur District from the Political Party TDP.

On the 10th of April 1980, Balakrishna was born to the couple Mr. Bandaru Shankar Reddy and Mrs. Bandaru Mangamma in the village of Kammavaripalli in Gorantla Mandal of Anantapur District in the Indian State of Andhra Pradesh.

In the year 1994, Balakrishna completed his Education by acquiring his Secondary Board of Education from Zilla Parishad High School located at Gorantla in Anantapur.

Balakrishna has been determined to serve the people since childhood. The determination he took made him join active politics in the year 2000 through the Telugu Desam Party (TDP) which was founded by N.T. Rama Rao and headed by N. Chandrababu Naidu the former Chief Minister of Andhra Pradesh.

Because of the efforts being made for the development of the party, In the year 2021, he was elected by the people as the 5th Ward Member of Kammavaripalli in Gorantla Mandal from TDP and discharged his duties by being very cautious during performing the activities of the Party.

Balakrishna extended her service and work by accepting the respectable position of ITDP Village Coordinator in 2021 to look after the people and the issues they are facing and served with the assigned position and by providing services to the people by satisfying the needs of everyone.

While serving as a TDP activist, he will be accessible to the general public during challenging times. Balakrishna is constantly engaged in a battle to resolve the problems of the people, and petitions are being delivered to the appropriate authorities 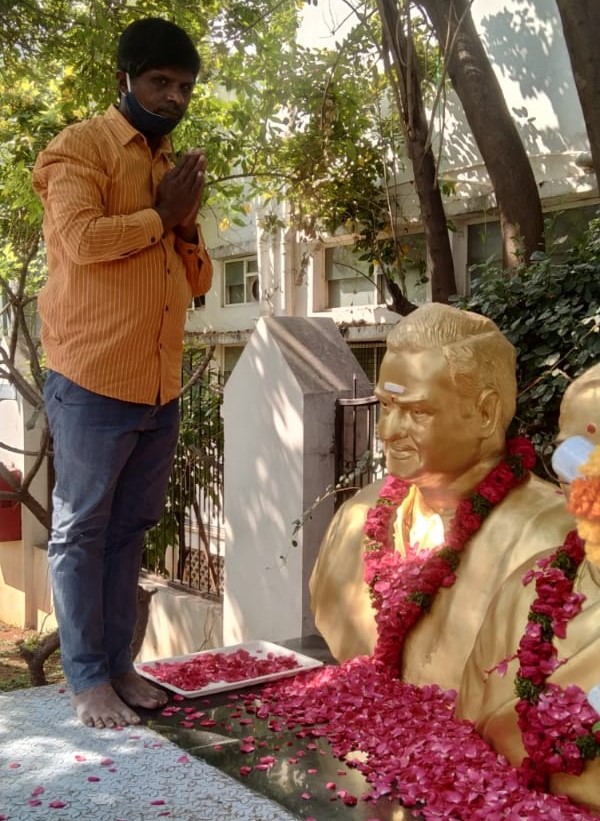 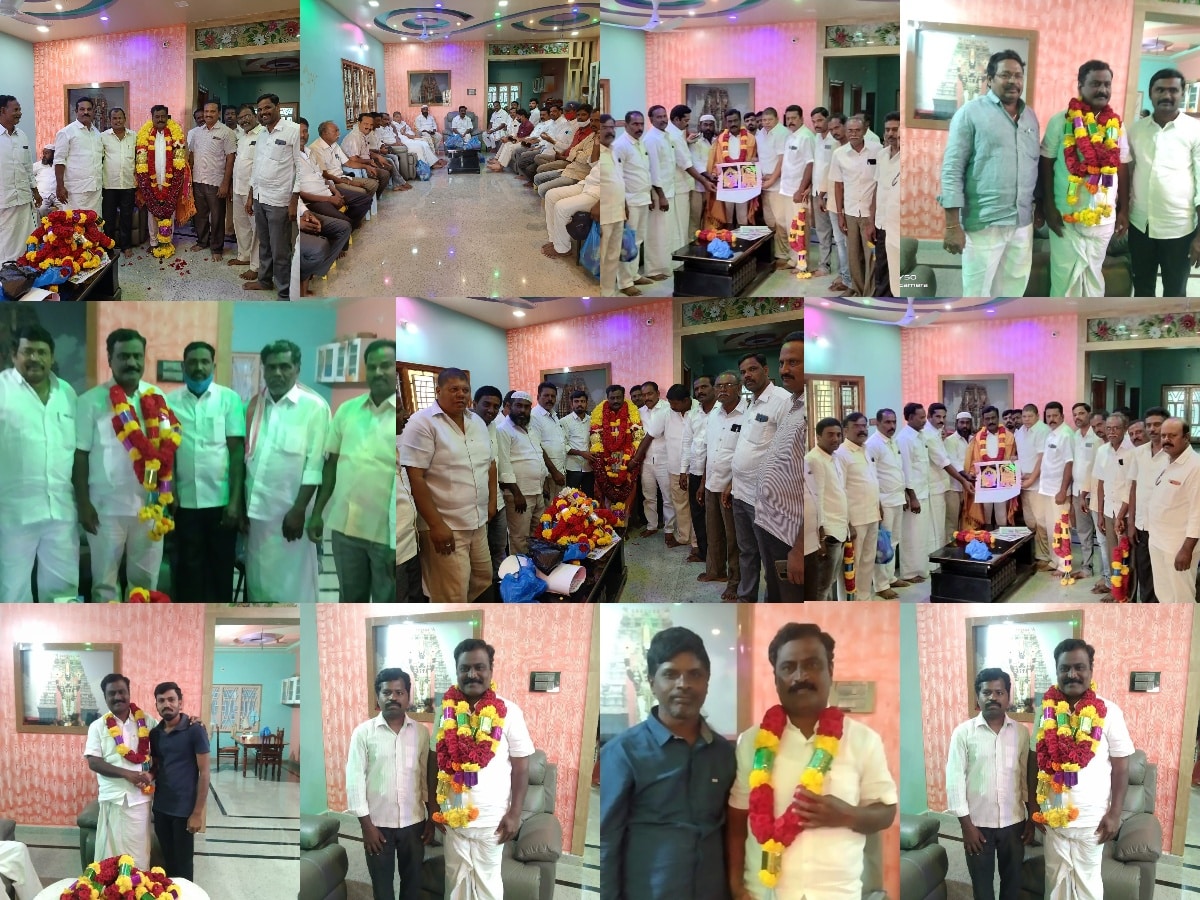 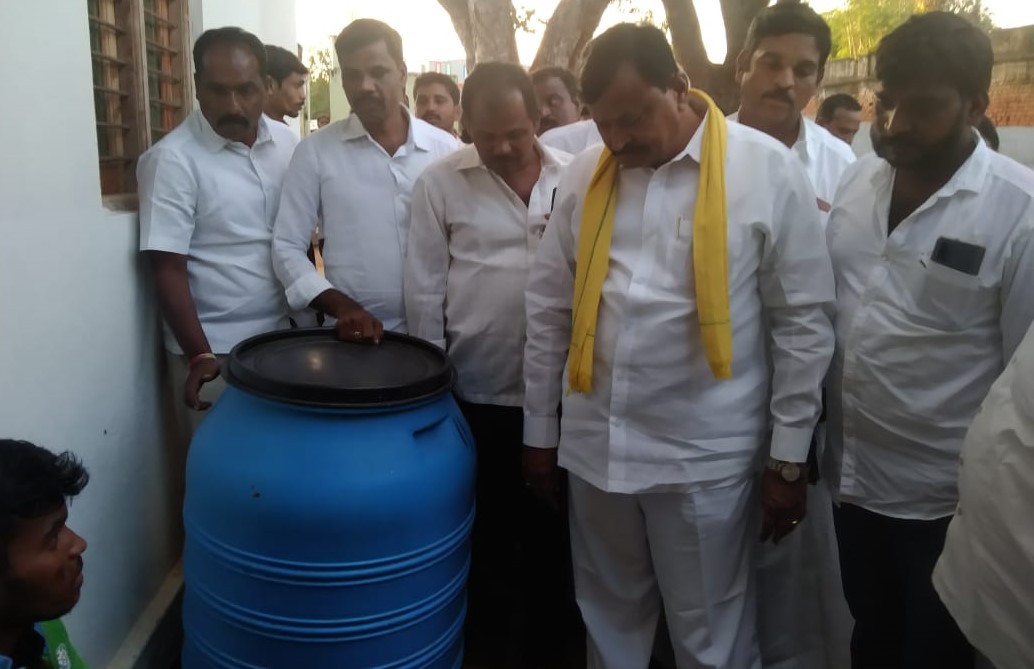 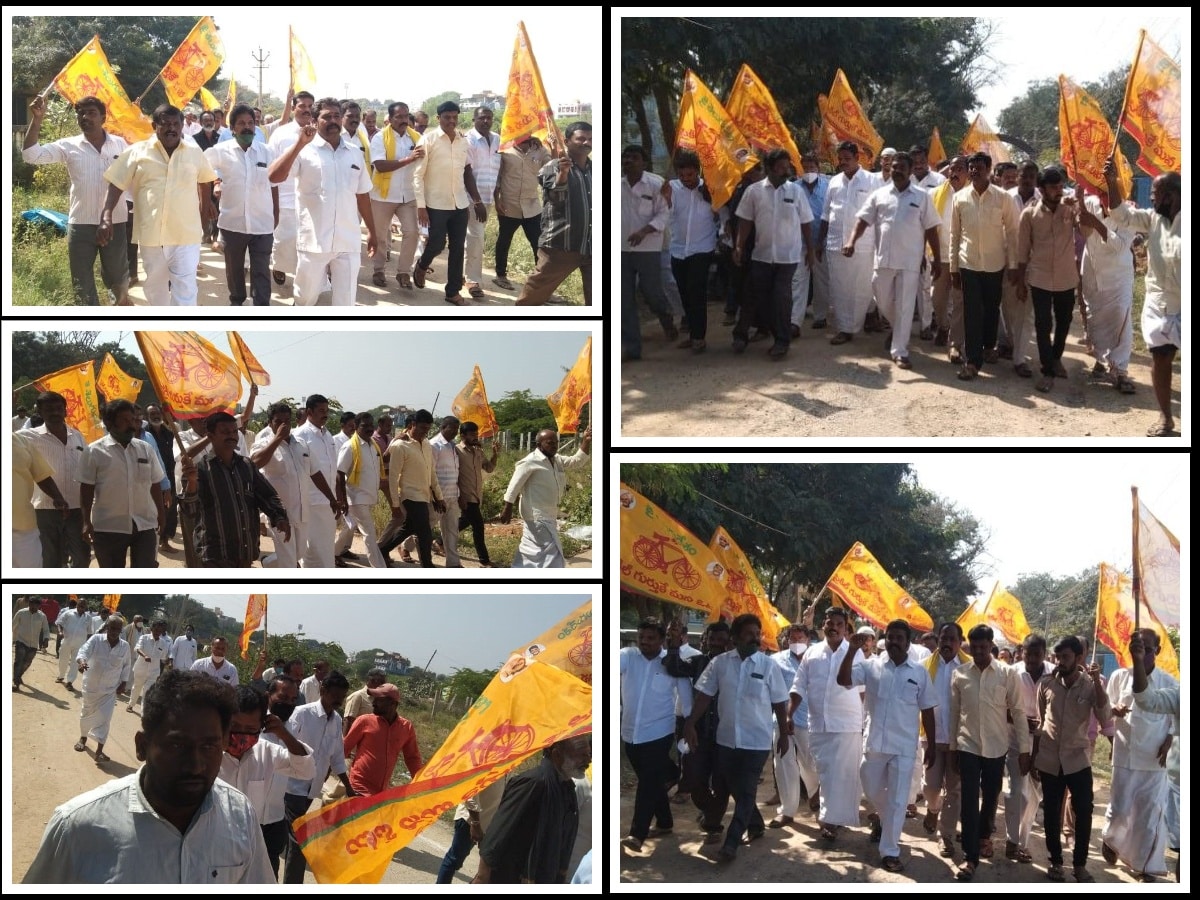 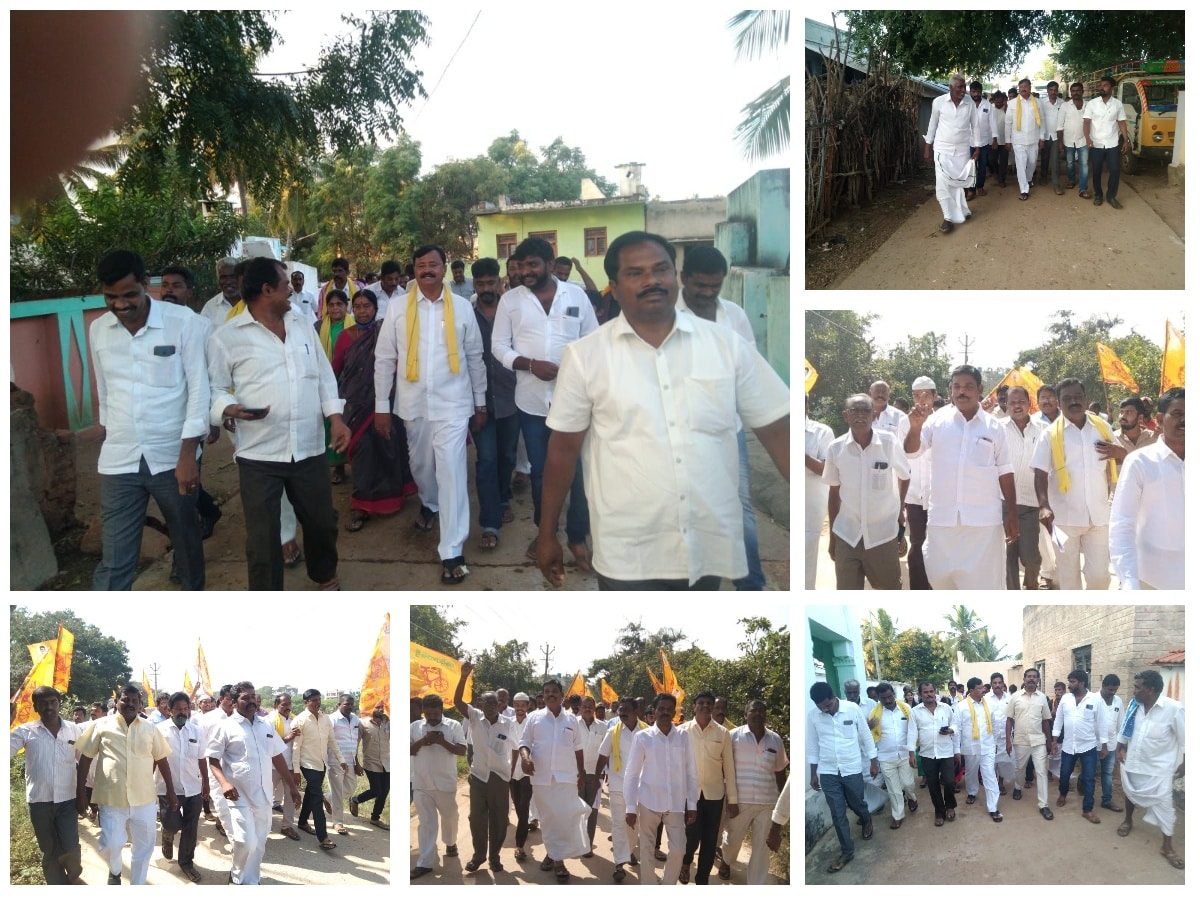 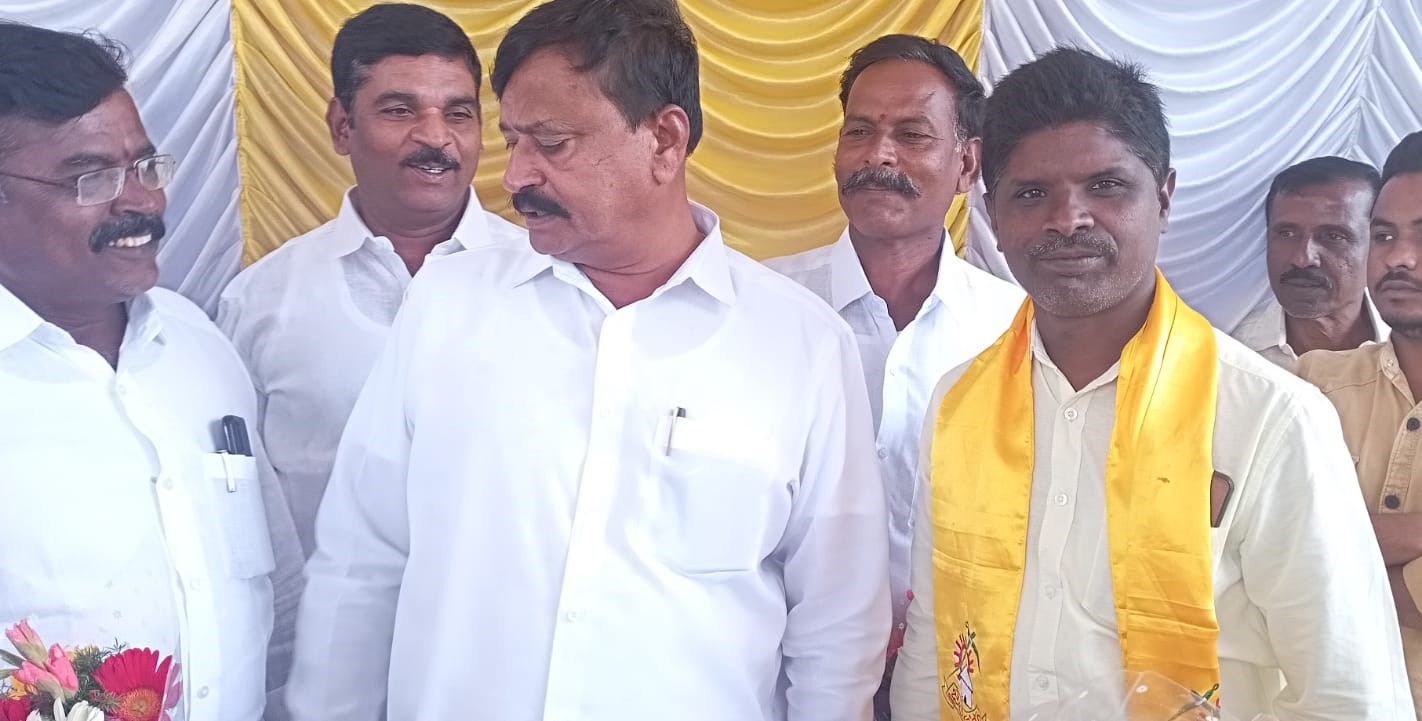 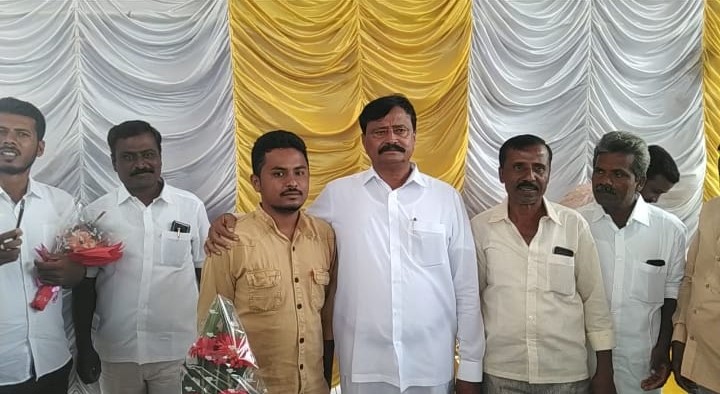 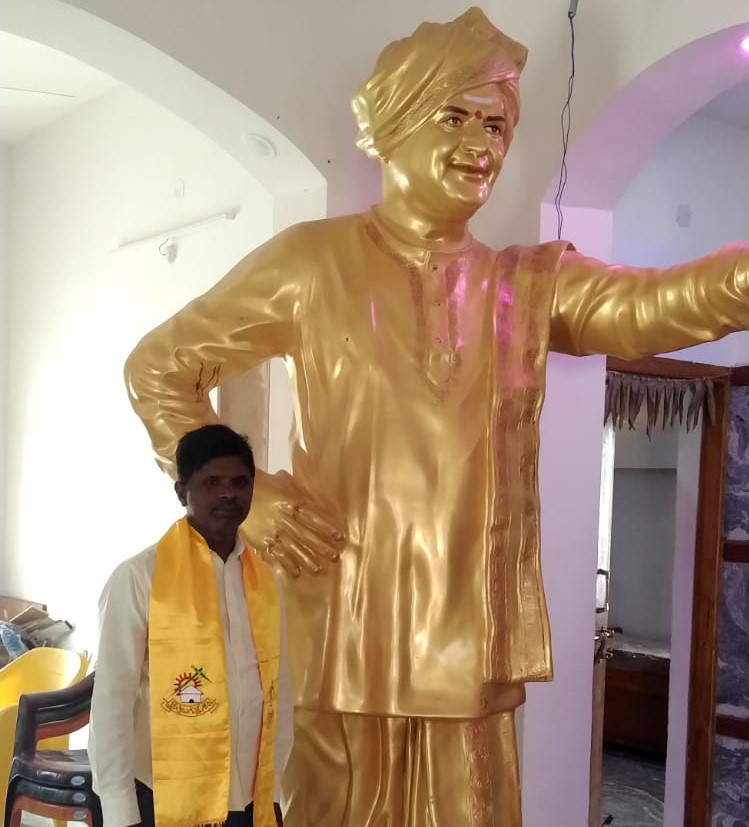 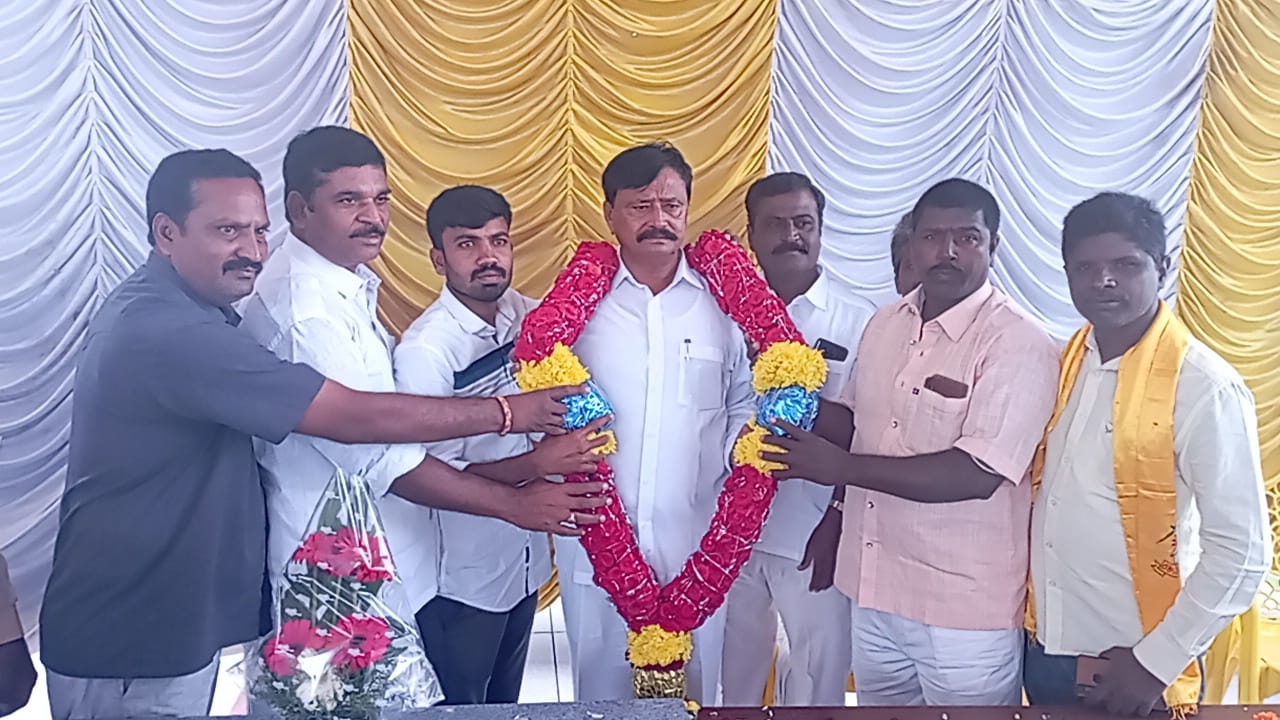