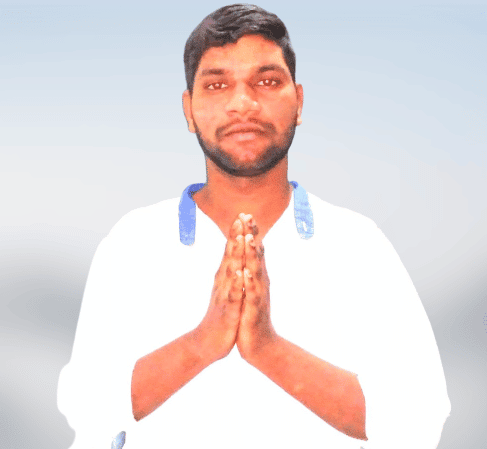 Bandapalli Shiva Kumar is an Indian Politician and District Leader of Nagarkurnool in Telangana from the Political Party INC.

In the year 2012, Shiva Kumar acquired his Secondary Board of Education from Zilla Parishad High School located at Vangoor in Nagarkurnool and completed his Intermediate course in 2014 from Chaitanya Junior College placed at Mahaboobnagar.

Shiva Kumar finished his studies by attaining his Graduation in 2017 from Sri Vasavi Degree College situated at Mahaboobnagar.

Soon after the accomplishment of his education, Shiva Kumar began his Professional Career as an Employee, and ever since he started the business he simulteneously handled his family responsibilities.

In the year 2014, Shiva Kumar officially joined the Indian National Congress (INC) Party which was founded by the Dadabhai Naroji and headed by Sonia Gandhi, with the purpose of addressing the people’s political requirements while also presenting a modest service.

As being a part of INC, Shiva Kumar express keen interest and performs every activity by discharging his duties with a code of conduct and also for the recognition of the respective party.

Shiva Kumar was designated as the District Leader of Nagarkurnool District from INC in 2019 to serve the people in all ways by working comprehensively all the time for the welfare of humankind by citing code of conduct and disciplinary issues till today. 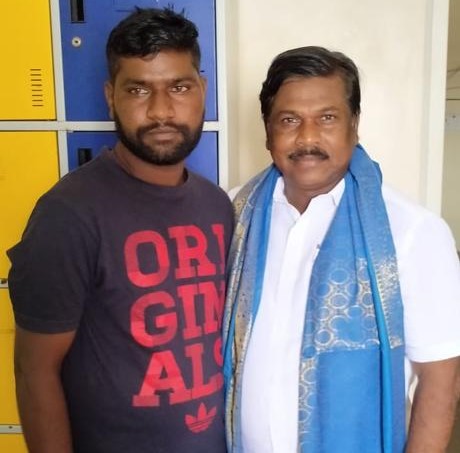 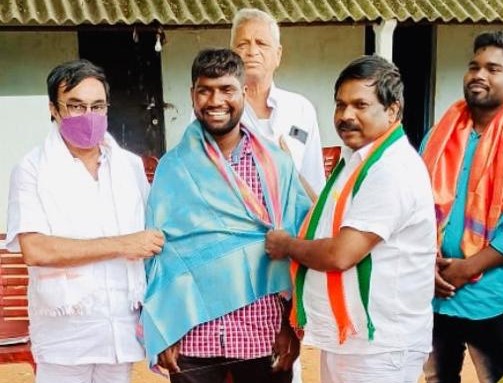 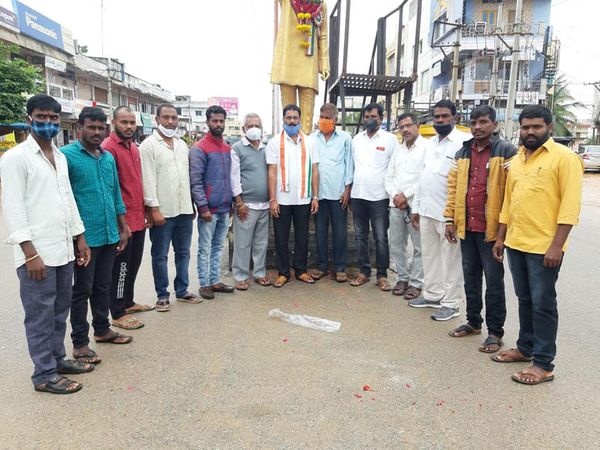 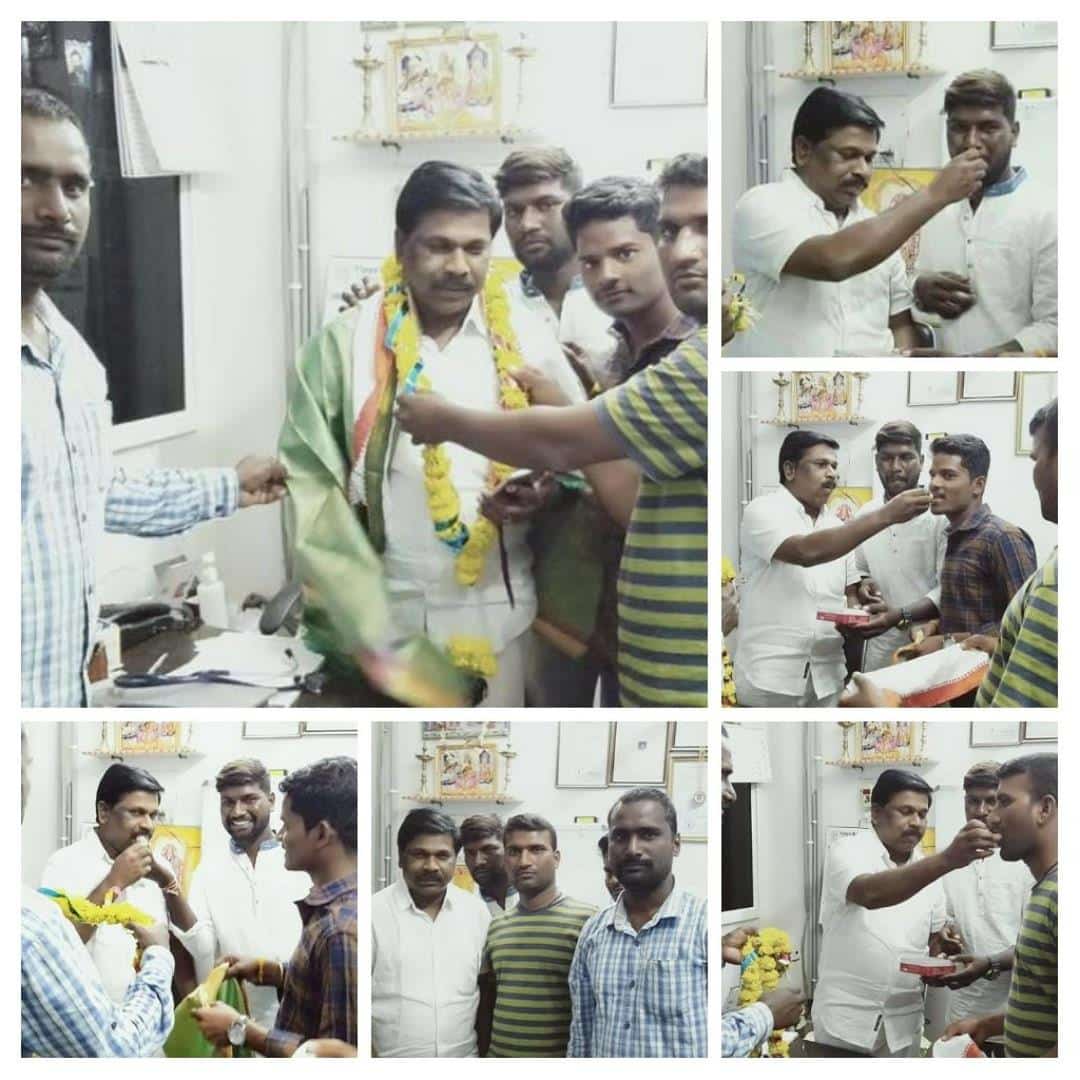 On the Occasion of Meeting with Leaders 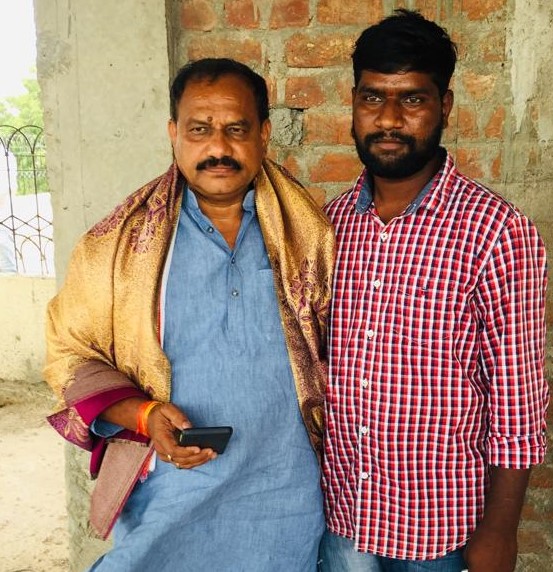 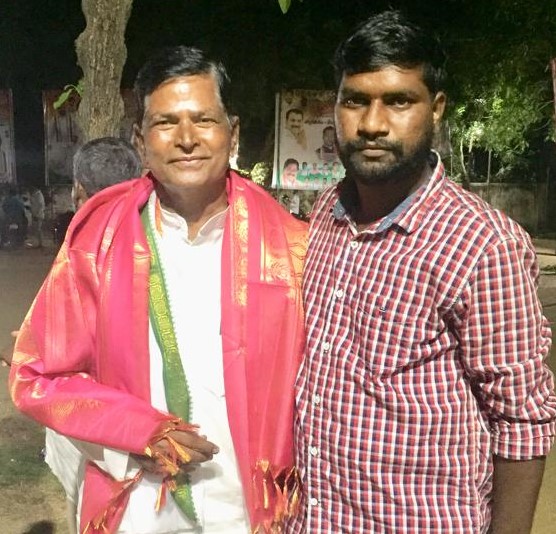 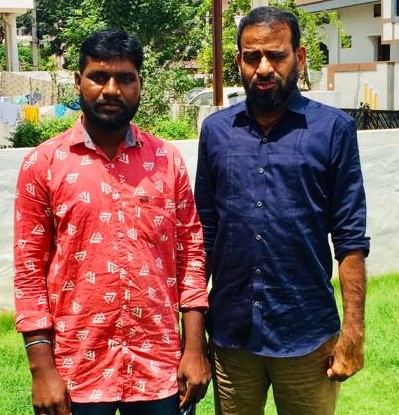 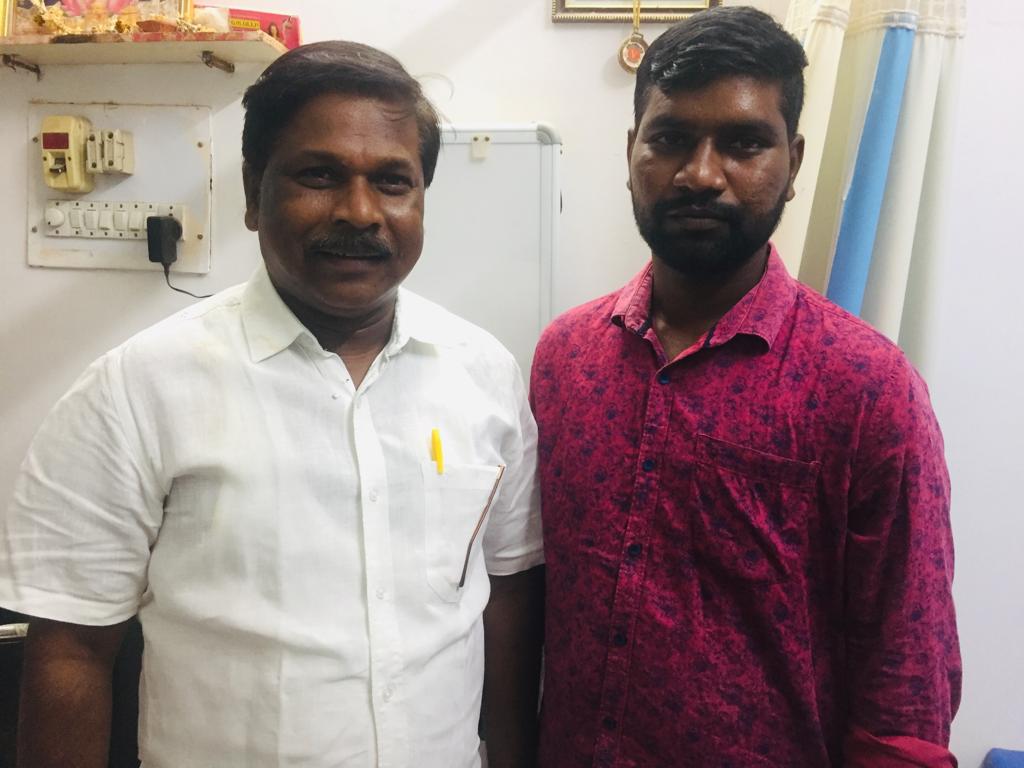 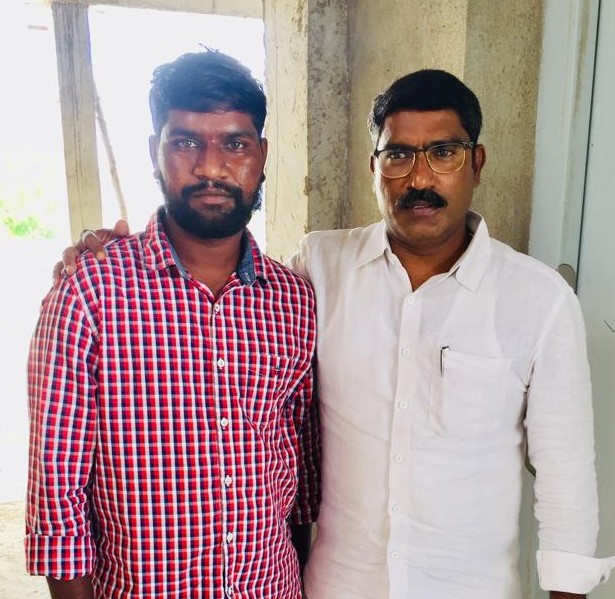 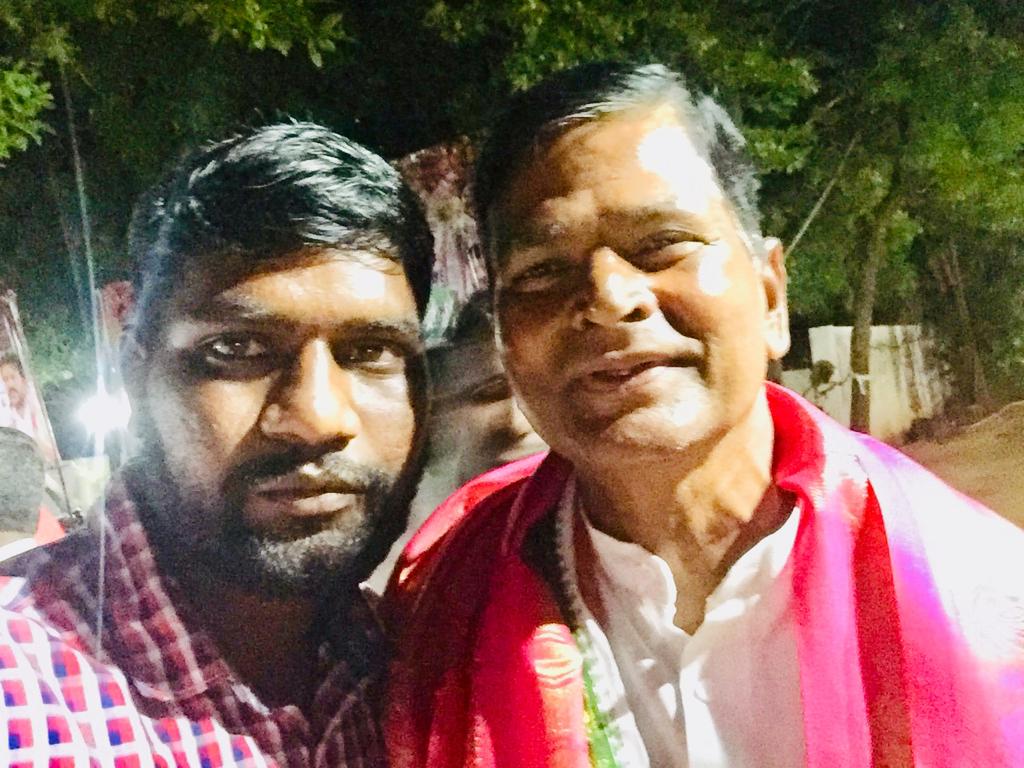