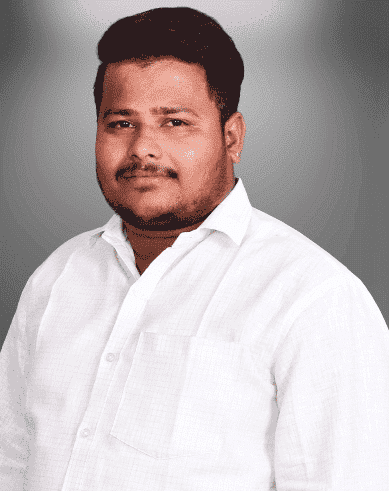 On the 09th of December, 1991, Mastan was born to the couple Mr Bandala Bhastagiri & Mrs Bandala Nimama Bhee and raised in Soulderdinne Village of Nandyal District in the Indian State of Andhra Pradesh.

Mastan obtained his Secondary Board of Education from Zilla Parishad High School, placed at Soulderdinne in Nandyal, and he completed his Intermediate course from Government Junior College in Soulderdinne, Nandyal.

Shortly after receiving his education qualification, Mastan turned into a professional by joining the Hinduja Global Company as a Collection Department (Finance Employee), and ever since he started, he has simultaneously handled his family’s Responsibilities.

He has been determined to serve the people since childhood. The determination he took made him join active politics in the year 2014 through the Telugu Desam Party (TDP), which N.T founded. Rama Rao and headed by N. Chandrababu Naidu, the former Chief Minister of Andhra Pradesh.

As a part of TDP, Mastan expressed a keen interest and performed every activity as an Active Leader by discharging his duties with a code of conduct and also for the recognition of the respective party.

Because of his commitment, enthusiasm, and selflessness on behalf of the people of the state and the requirements of the people in the district, Mastan was given the position of TDP Party Activist of Soulderdinne from TDP by doing his part to mitigate the difficulties experienced by people.

From the beginning of his political career until the present, he has worked relentlessly for the welfare of the people as a TDP Senior Leader, continuously fighting for the party’s and society’s growth and giving desperate service to society via the posts he has been assigned to.

Mastan has been a dedicated follower of the MLA BC Janardhan Reddy Since Childhood. He was inspired by him the services he rendered. 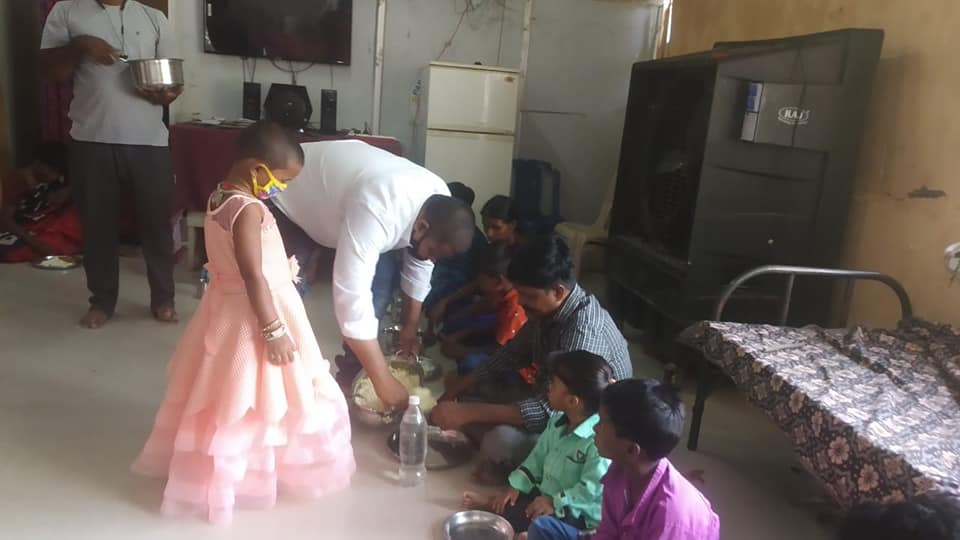 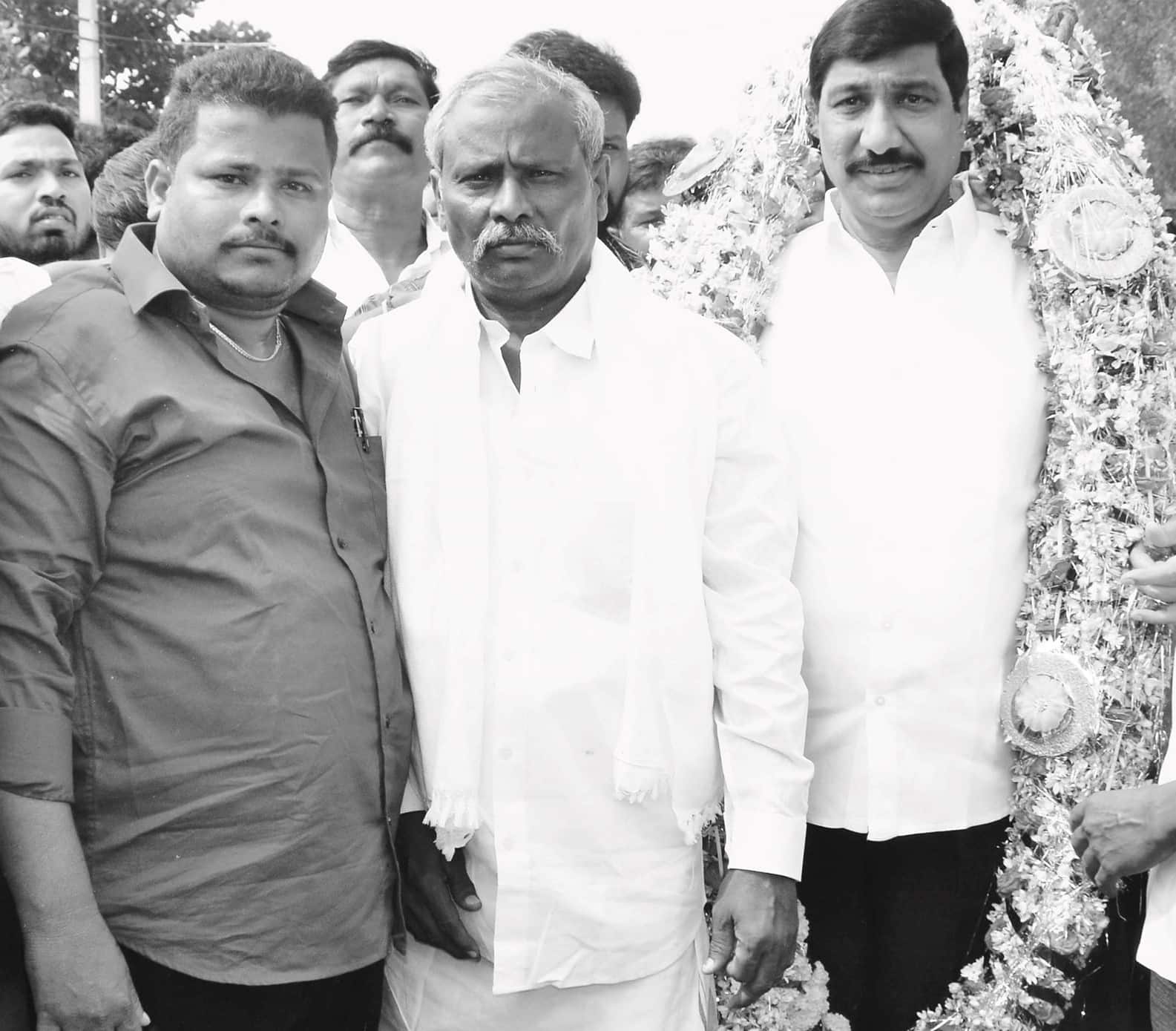 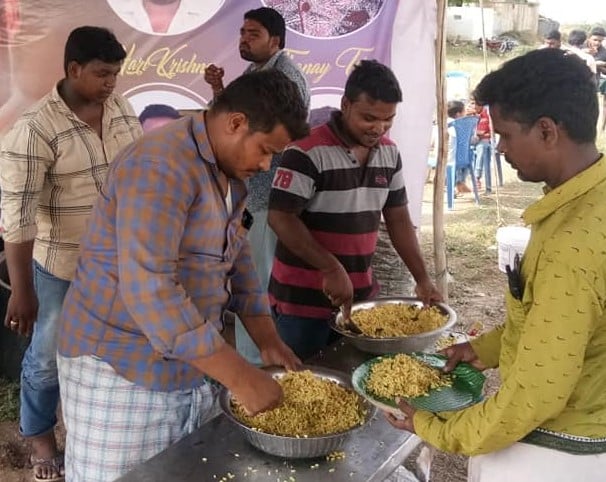 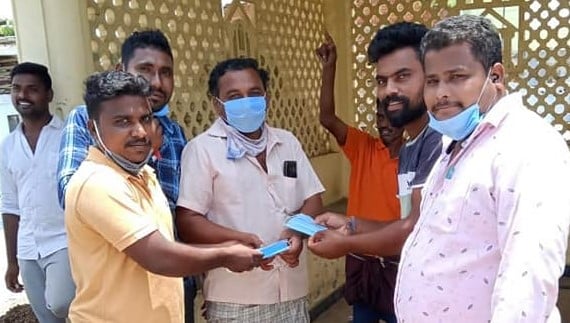 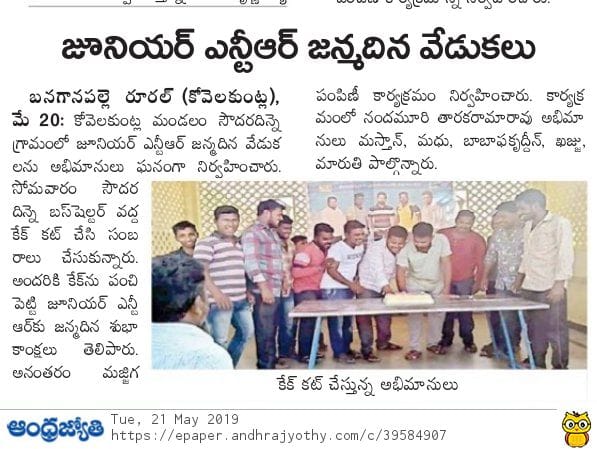