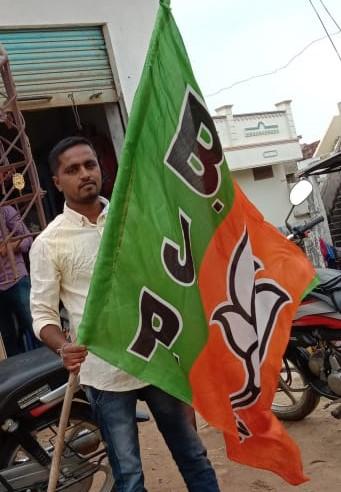 Banda Venkatesh is an Indian Politician of BJP and BJYM Mandal Vice President of Konapur Village, Kammarpally Mandal, Nizamabad District in the Indian State of Telangana.

On 10th December 1993, Banda Venkatesh was born to the couple of Mr: Banda Linganna and Mrs: Banda Mallu in the Konapur Village, Kammarpally Mandal, Nizamabad District in the Indian State of Telangana.

Banda Venkatesh acquired his Secondary Board of Education from Zilla Parishad High School located at Konapur in the year 2010.

Banda Venkatesh began his Professional Career and started doing Agriculture, and ever since he started the profession he simulteneously handled his family responsibilities.

In the year 2014, Banda Venkatesh joined in Bharatiya Janata Party(BJP) and turned into a politician to attain the political requirements of the people while also providing a specific service.

Banda Venkatesh takes a genuine interest in the Party and participates proactively in every activity as a Party Activist, executing his responsibilities following a code of conduct and for the benefit of the party’s public exposure.

Banda Venkatesh was credited for having successfully carried out the responsibility of being BJYM Mandal Vice President in Kammarpally in the year 2020. His continuous effort and hard work promoted him as Minority Leader and he currently serving in the position. 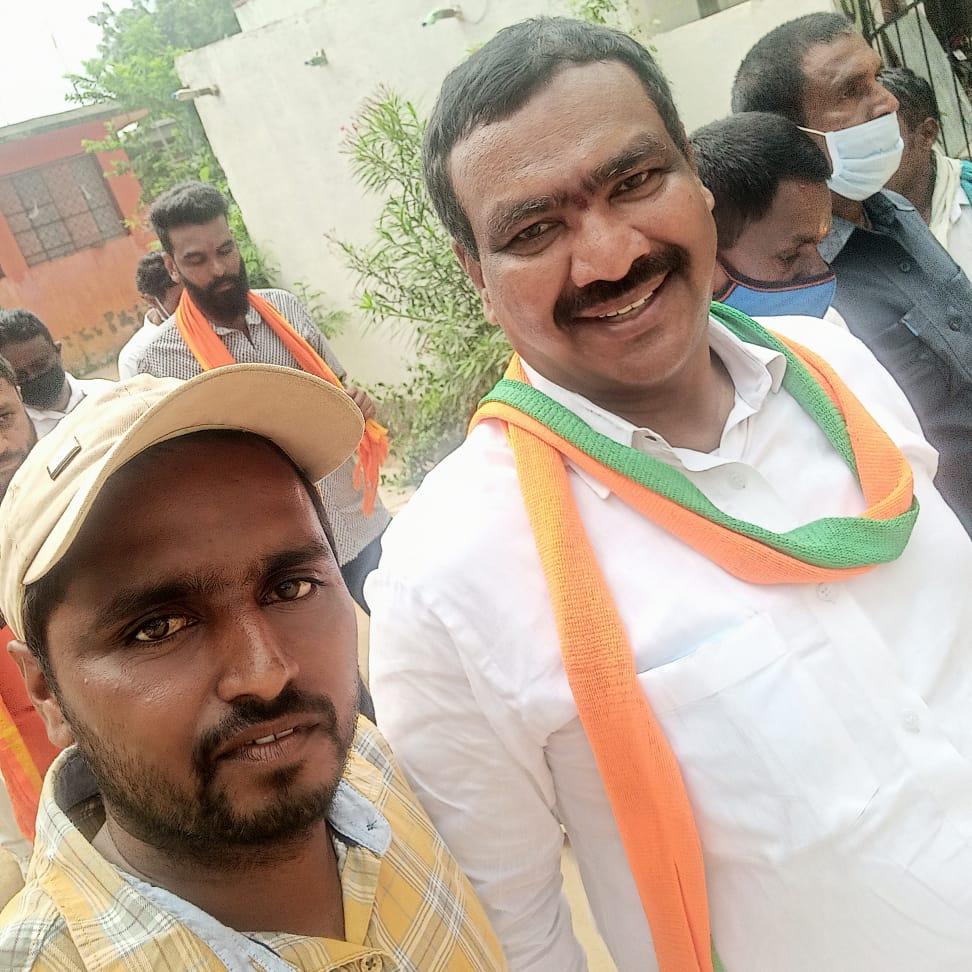