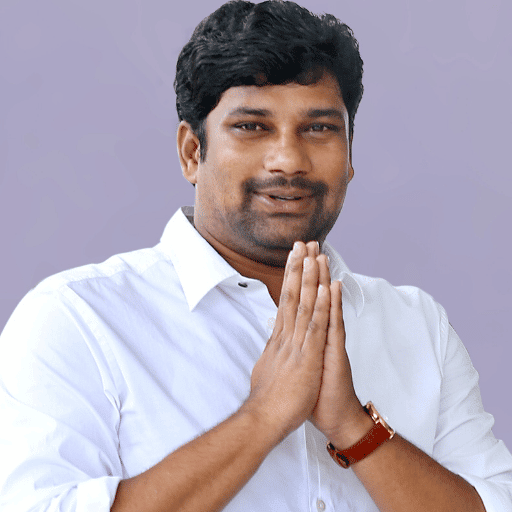 Balka Suman is the MLA from Chennur (Assembly constituency), Mancherial district. He was the Member of Parliament to the 16th Lok Sabha from Peddapalli (Lok Sabha constituency), Telangana. He was born on 18-10-1983 in Regunta village of Karimnagar district to Balka Suresh and Muttamma.

From SSC to Intermediate, he studied at APSWR (TSWRJC) at Rukmapur, Choppadandi in Karimnagar district. After junior college, Balka Suman graduated with B.A. (HEP) Degree from Government Degree College, Korutla, Jagityal district. He completed Post Graduate in Master of Arts in English Literature from Osmania University and Completed the course in the year 2003-2005.

His father Balka Suresh has been a strong TRS party supporter and Metpally TRS party president during the Telangana Movement, presently he is the Metpally Market Committee Chairman. His mother Muttamma is a housewife. Suman has two siblings, a younger brother, and a sister. He is married to Rani Alekhya, a TV journalist, in 2013 and the couple has two children and Suhan and Sushan.

From 2009-2014, he played an important role in the Telangana Movement, supporting the demands of the Telangana people. In  2014, He was a Member of Parliament to the 16th Lok Sabha from Peddapalli (Lok Sabha constituency), Telangana.  He elected as Member of Legislative Assembly (MLA) in the 2018 elections at Chennur (SC) Constituency. 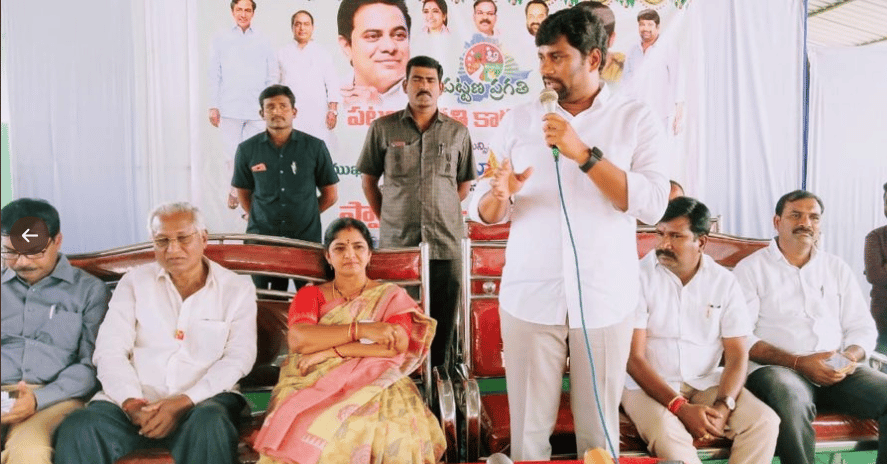 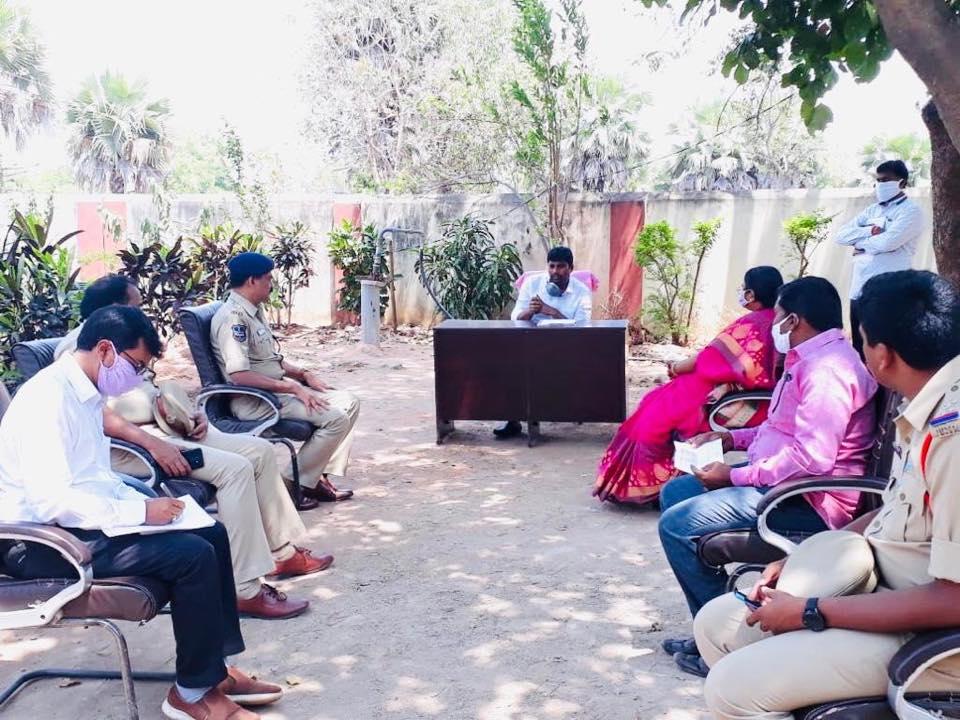 Conducted a review meeting with the Kyathanpally Municipality Officials on the measures being implemented by the Municipal Administration across Kyathanpally to prevent the corona outbreak. 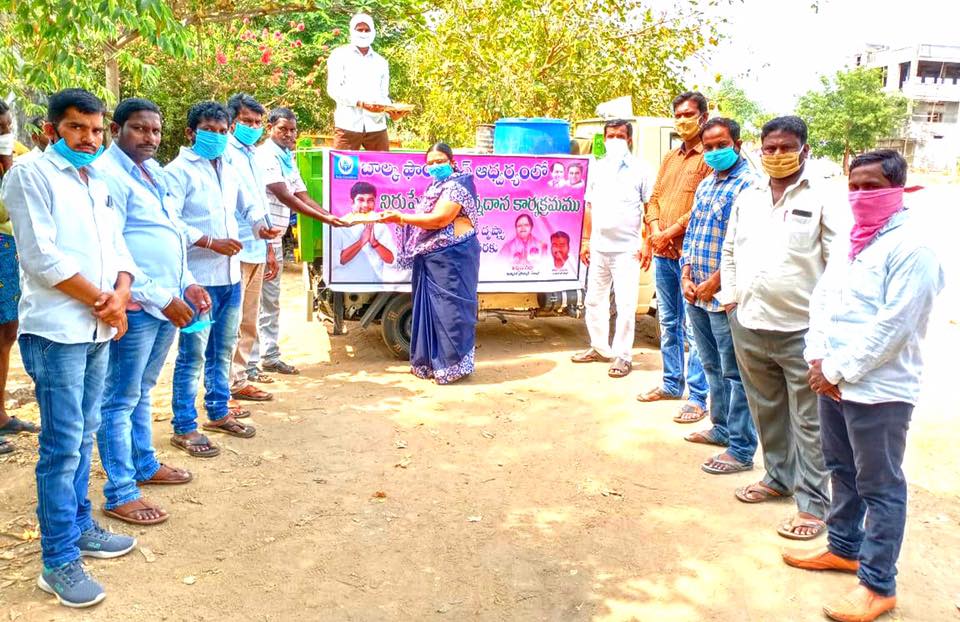 Chennur Municipal Chairperson & Vice Chairman launched the free mobile food distribution sponsored by Balka Foundation in Chennur Town. Food will be distributed to the needy until the completion of the lockdown period.

As a part of PattanaPragathi program inspected the facilities at Ward No 7 of Kyathanpally Municipality and interacted with localites on their civic issues. 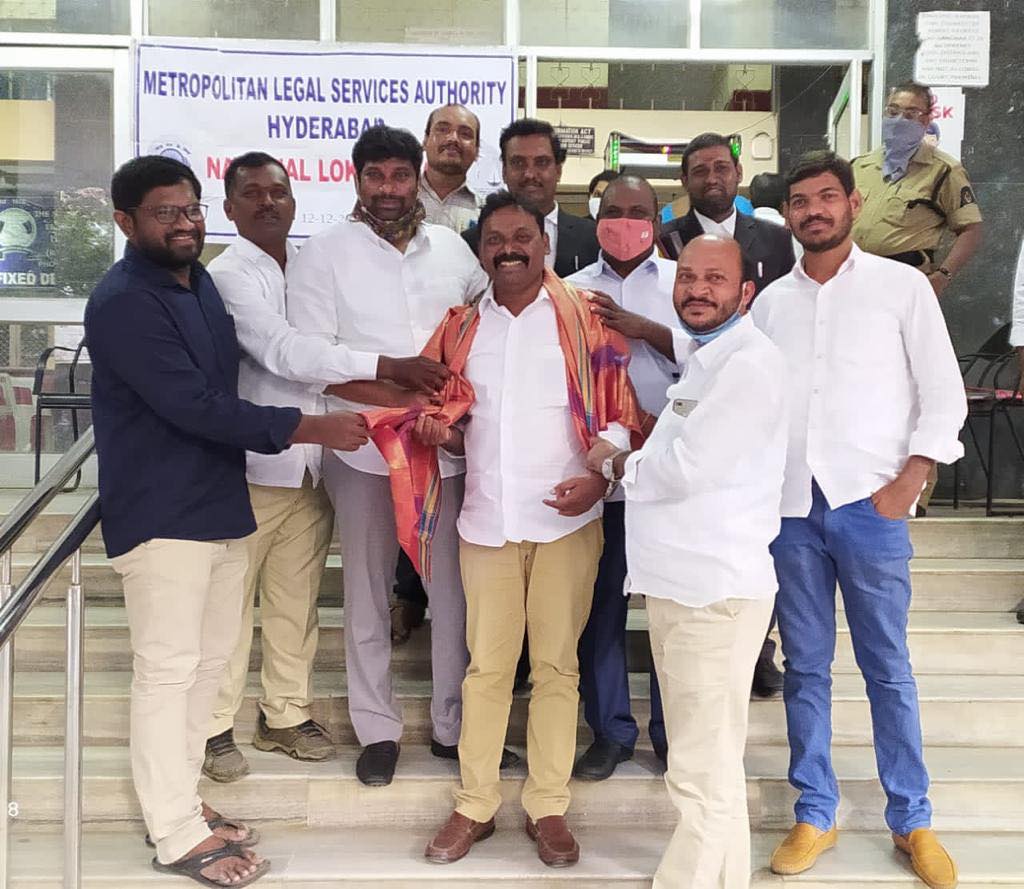 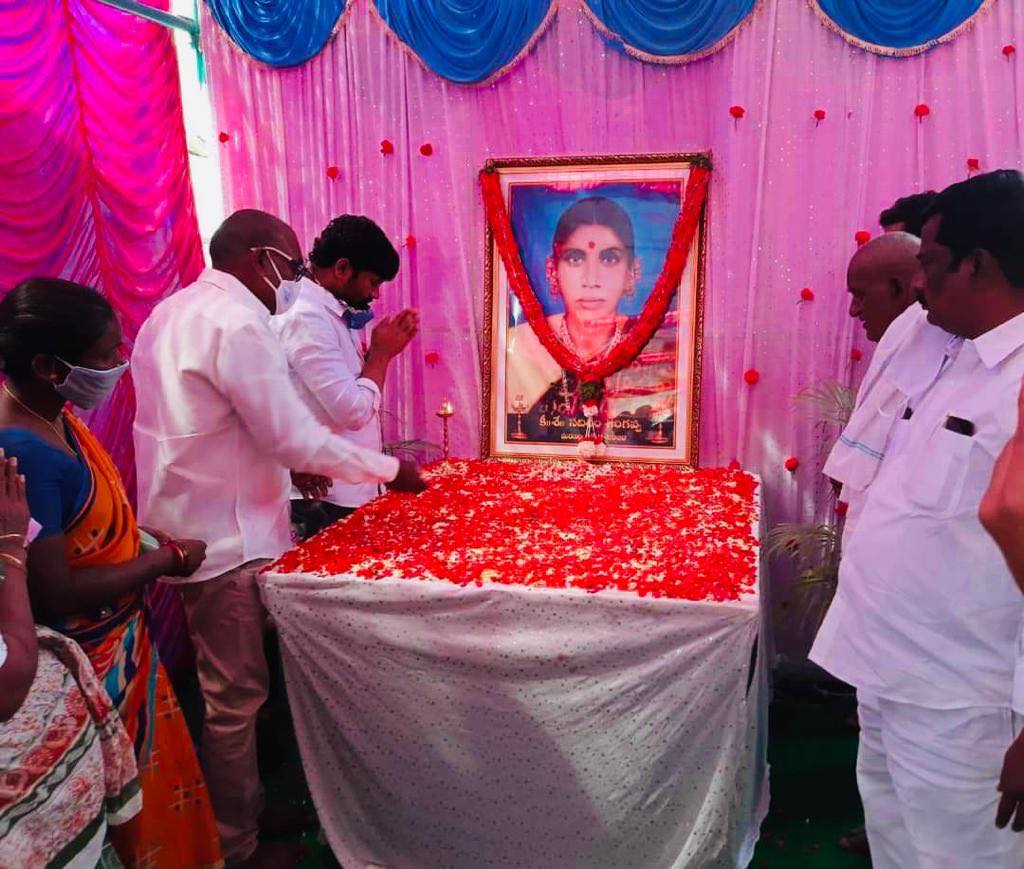 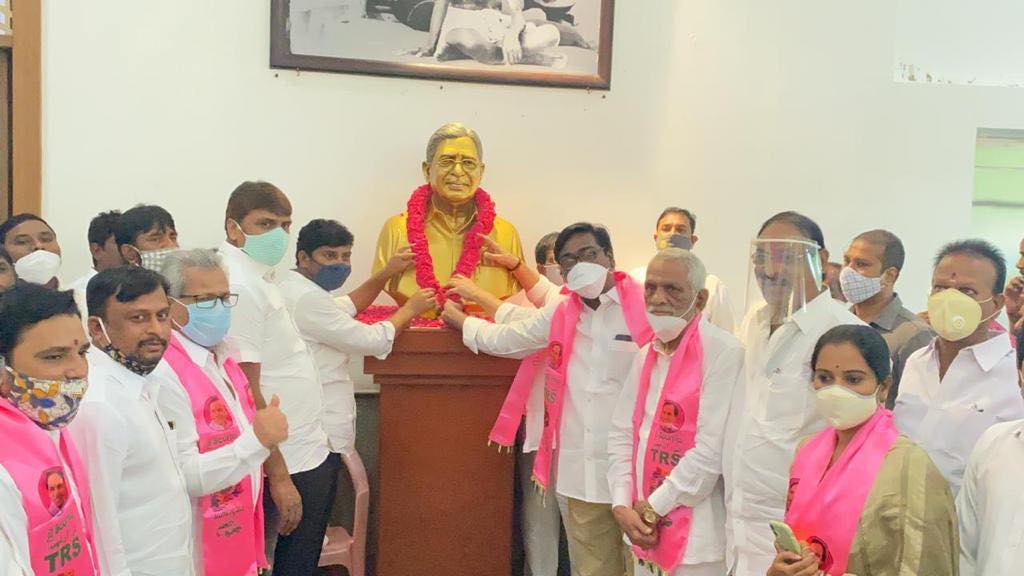 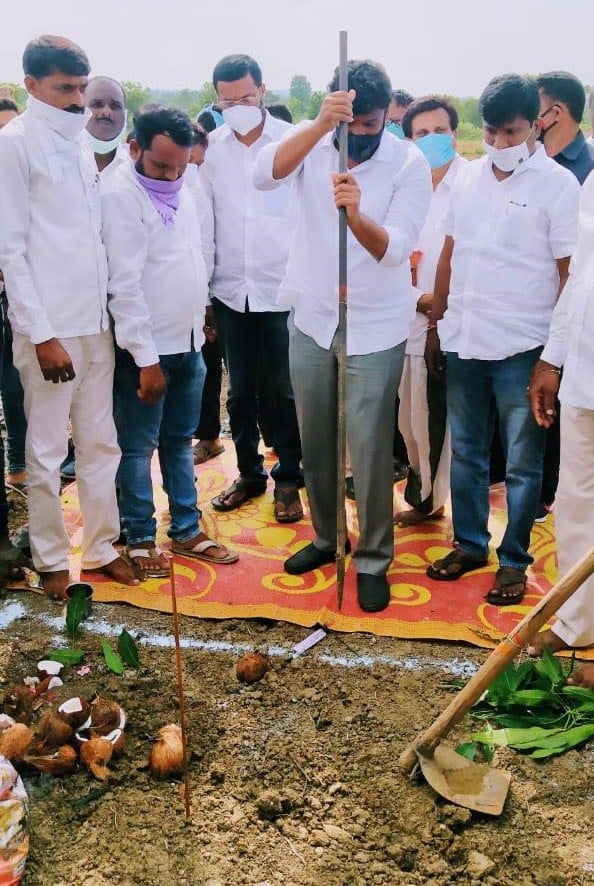 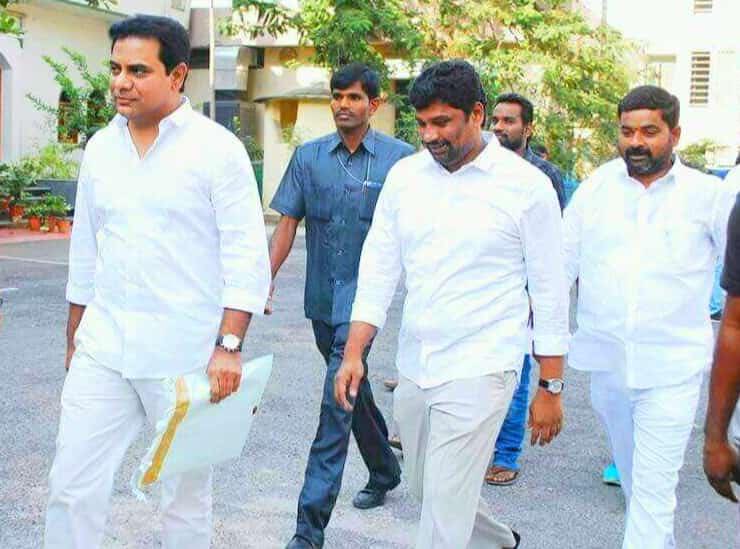 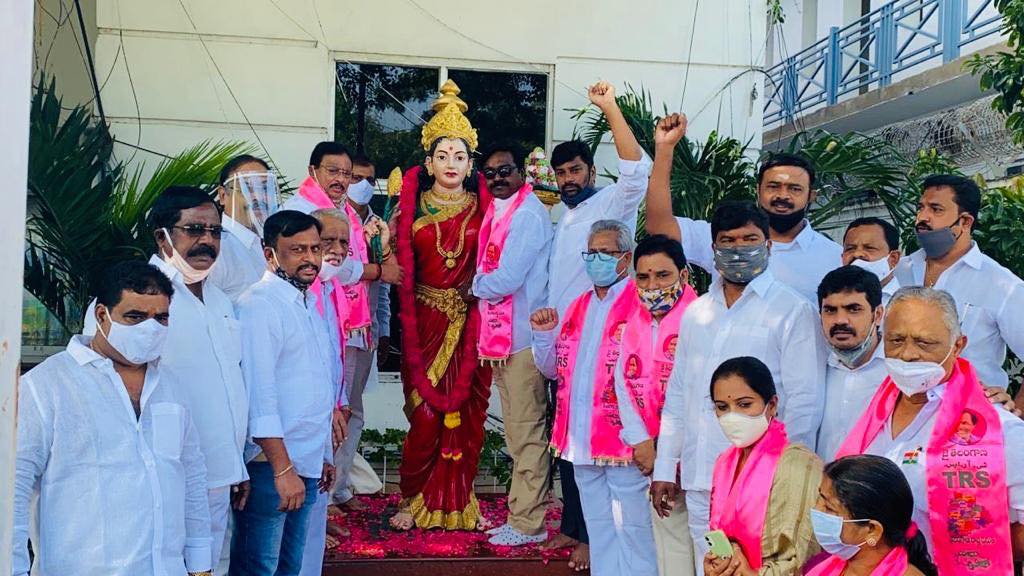 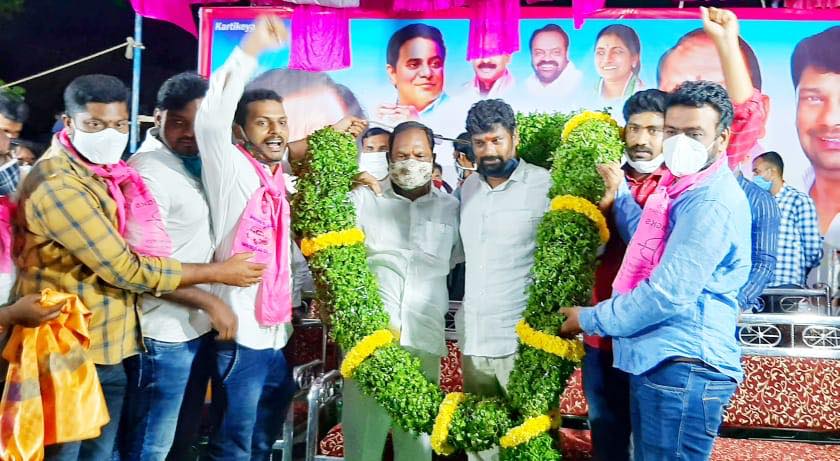 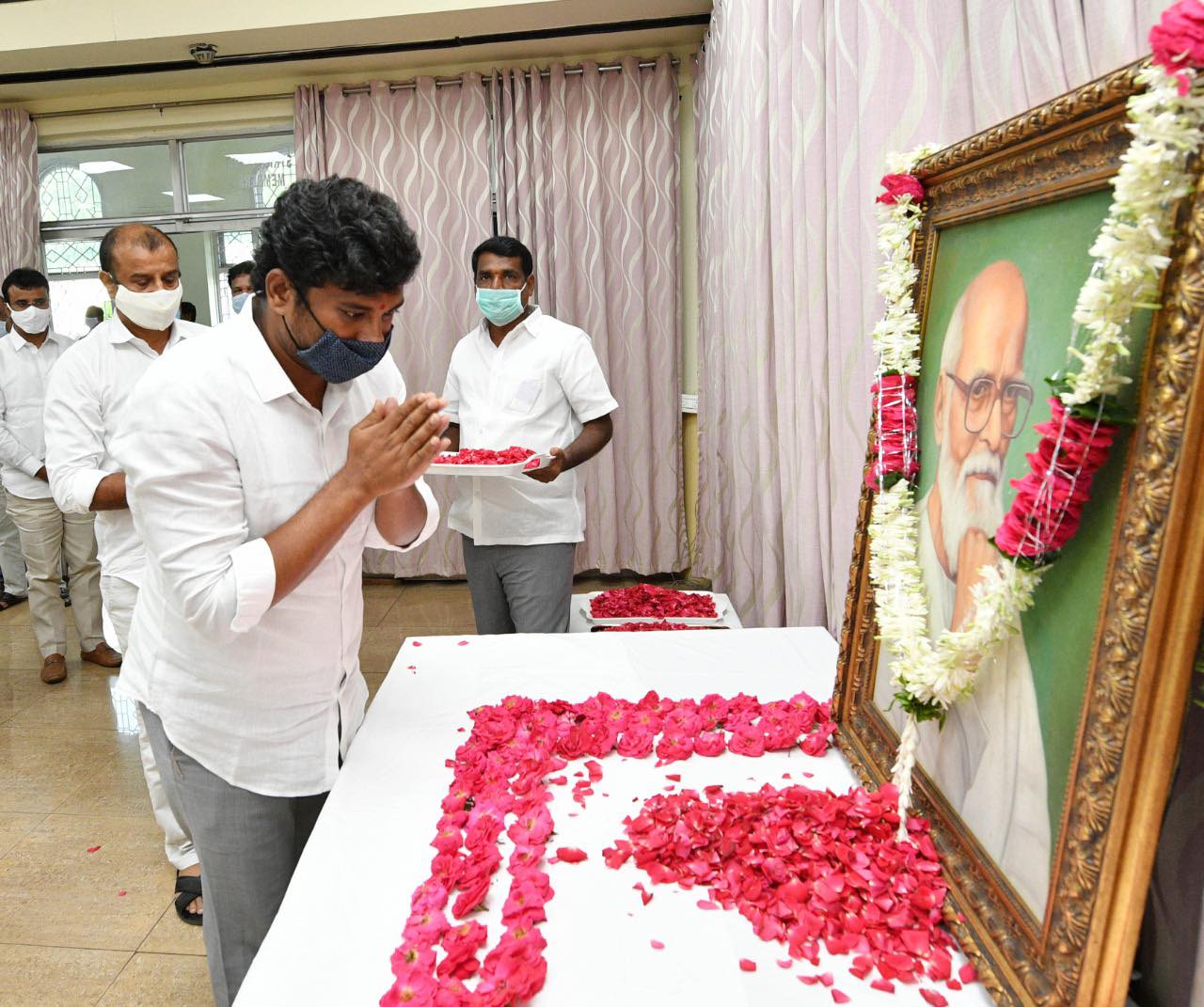 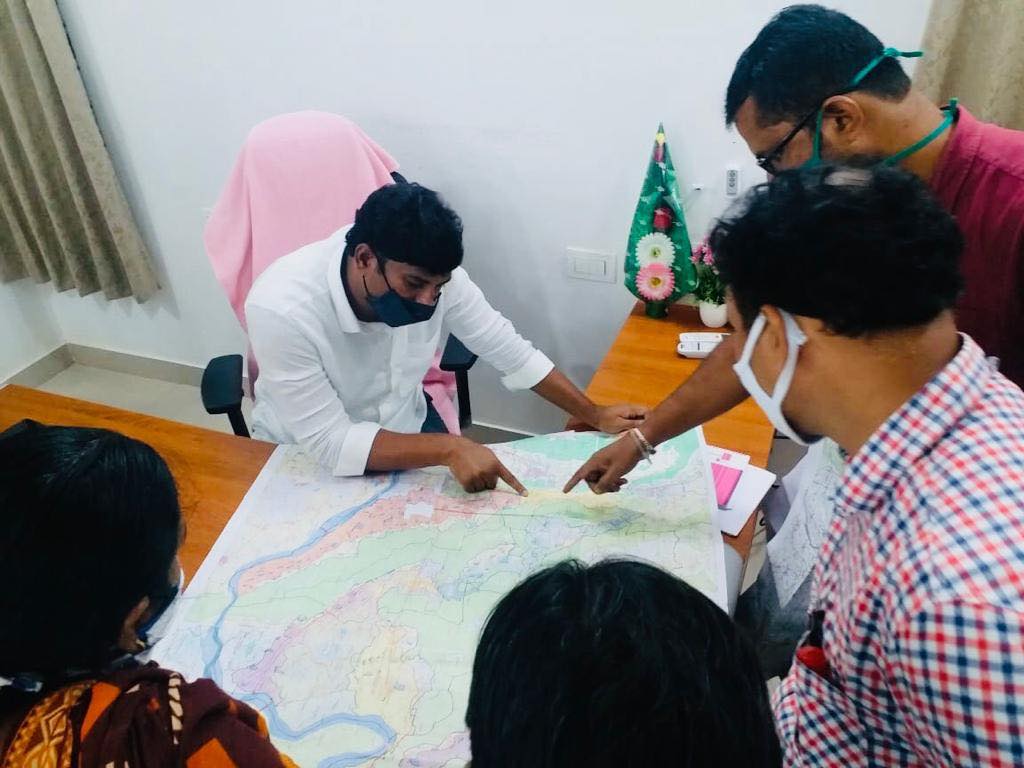 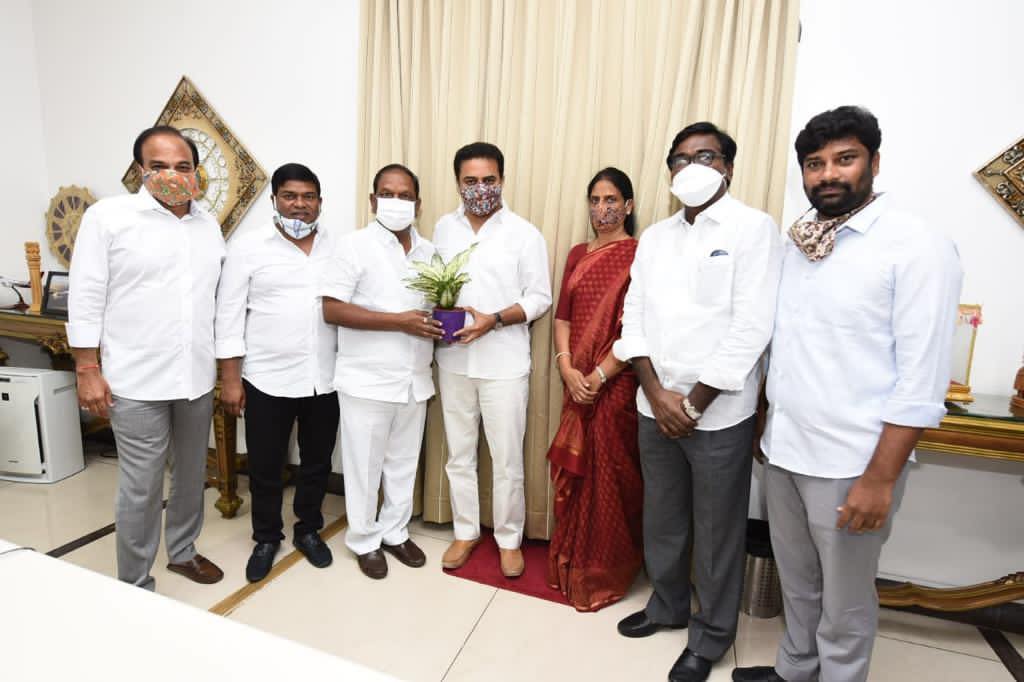 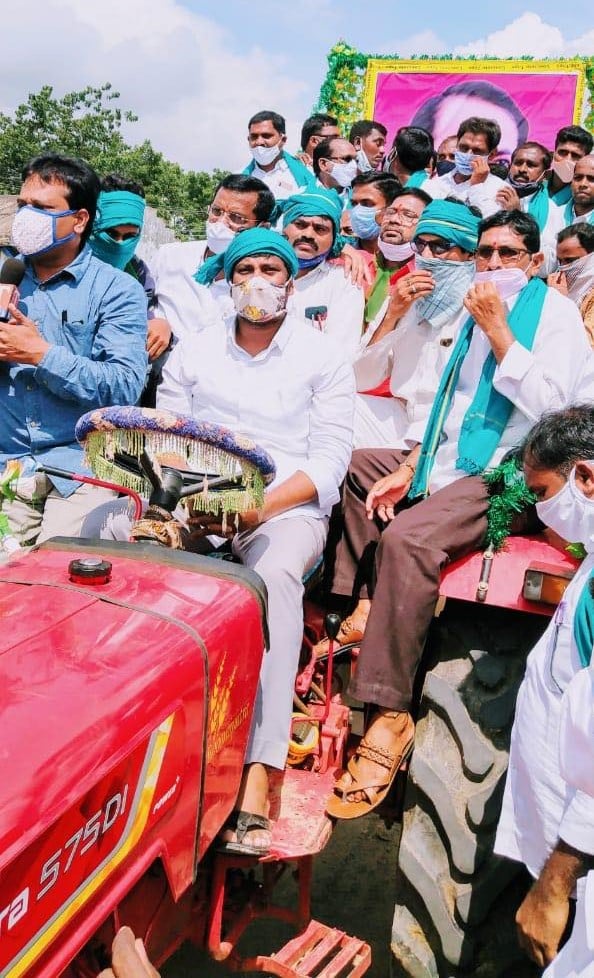 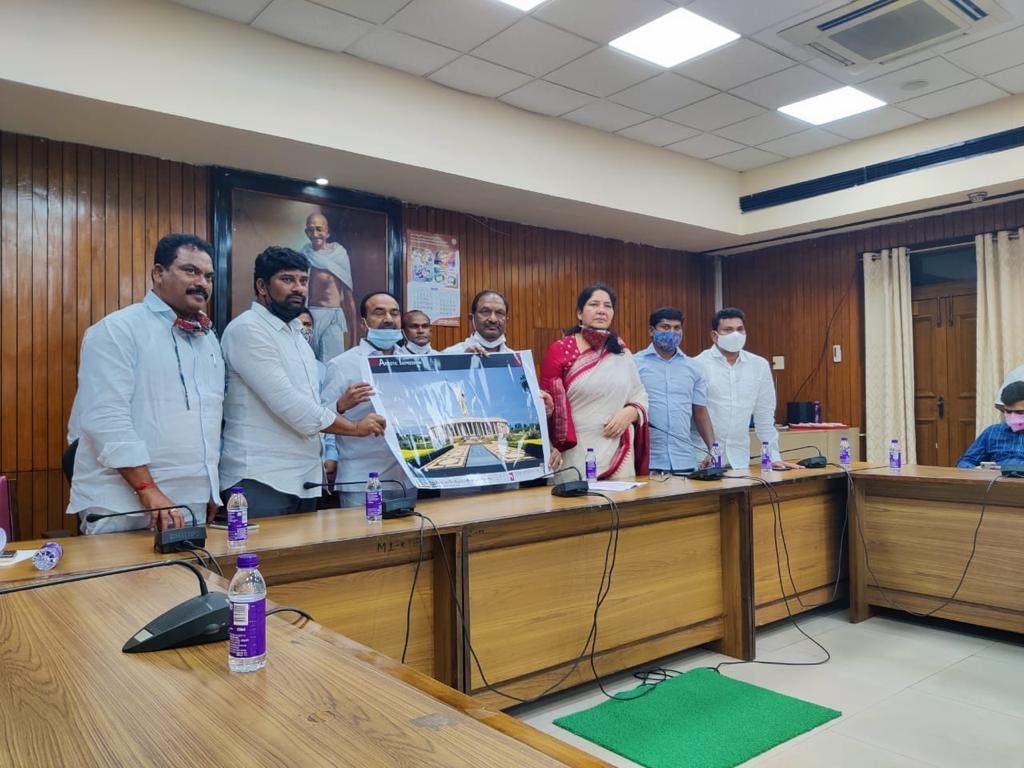 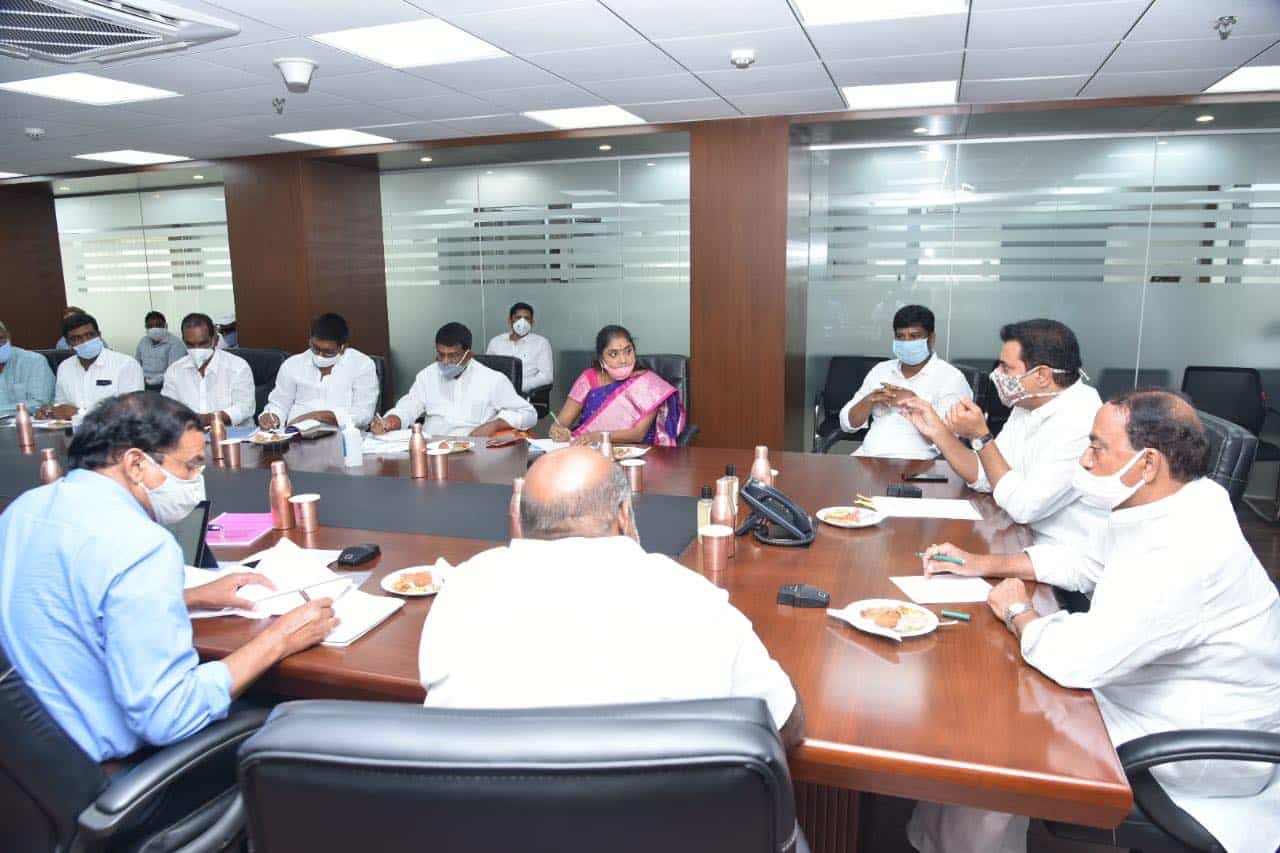 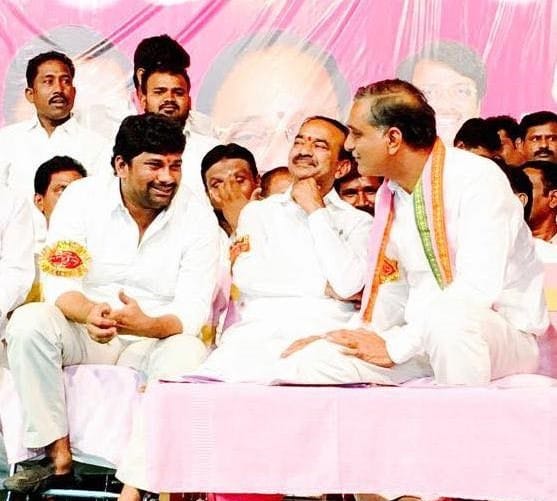 Master of Arts in English Literature from Osmania University

of the TRS party.

to the 16th Lok Sabha from Peddapalli (Lok Sabha constituency)

Heart full thanks to Mylavaram MLA @Vasantha_KP Garu for immediately responding to my request to take care of the migrant labours of Telangana who were struck in Gollapudi locality of Vijaywada. @KTRTRS @ysjagan @VSReddy_MP @RaoKavitha @MPsantoshtrs @TelanganaCMO @trspartyonline pic.twitter.com/1qn0msFHjB

Attended the review meeting chaired by Mancherial District Collector on the measures being implemented across the Mancherial to prevent corona outbreak. pic.twitter.com/TJegagOPle

Conducted a review meeting at Chennur MLA Camp Office on the measures being implemented across the Chennur Assembly Constituency to prevent corona outbreak. pic.twitter.com/5PJuWitX7o