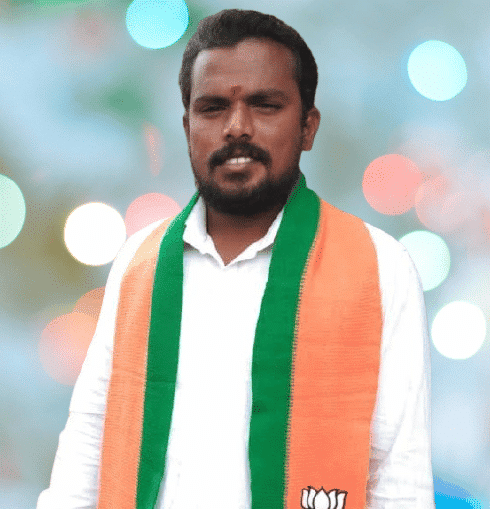 Balekar Ram Kishan is an Indian politician and current BJP Village Booth President from Dichpally Village in the Indian State of Telangana.

On the 25th of November 1994, Ram Kishan was born in Dichpally village of Nizamabad District to the couple Balekar Balaji and Balekar Arunabai.

Ram Kishan began his early professional career by setting up a business after obtaining his bachelor’s degree with clearly defined goals and commitments.

His unwavering commitment and genuine determination in 2013, earned him the post of BJP Village Vice President from the BJP where he has contributed immensely till 2019.

Ram Kishan organized a Blood donation camp and donates blood to the extreme people.
This has started with the thought of no INDIAN should die with lack of blood and by implementing into reality started a group with countable members and started donating all the blood- Normal groups, Negative Groups, Rare Groups across INDIA with the help of donors.

For his determination, he was promoted as the Village Booth President from BJP to discharge his duties from 2019 only for the good of the people without compromising on the trust placed in him by the party. 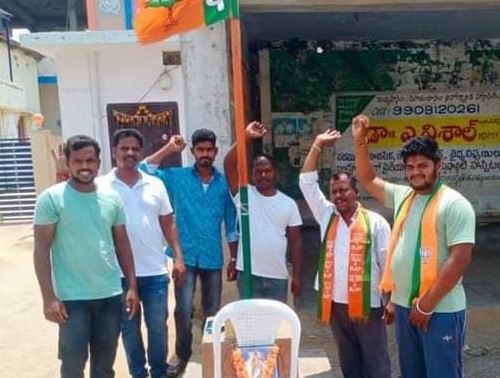 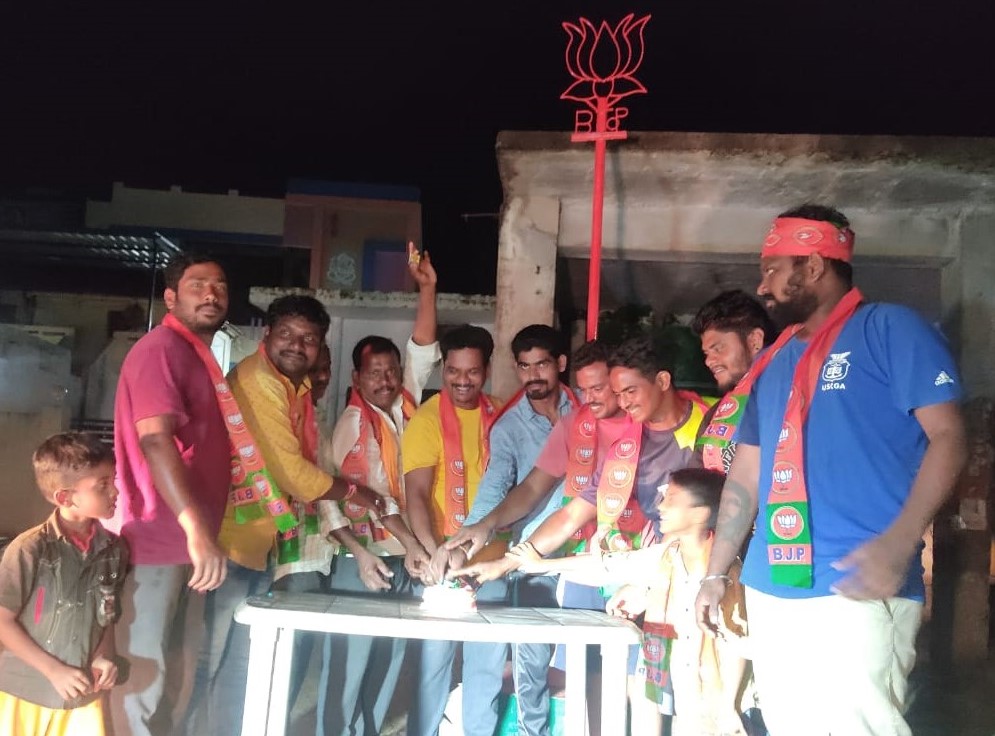 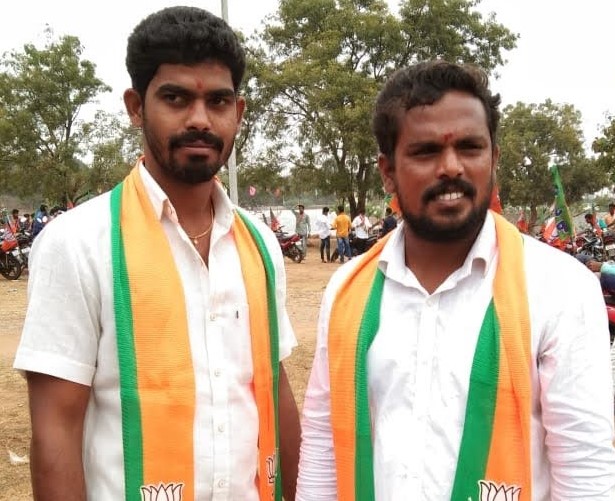