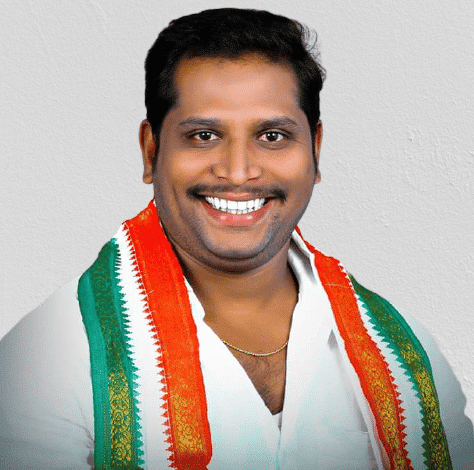 Bakaram Arun Mahesh is an Indian politician from the Southern Indian state of Telangana. He is serving as the Ex-Congress SC Cell Joint Secretary.

He was born and bought up at Uppal on 18-December-1988. His parents were Late Swamy & Late Padma. In 2006, He received his Secondary Board of Education at ZP High School from Uppal.

In 2014, His unwavering commitment and true effort gained him the position of Congress SC Cell Joint Secretary, where he has worked diligently for the Party and the people.

Arun Mahesh’s grandfather Yadaiah served as the Ex-Counsellor of the 12th ward.

On the one hand, while performing his political duties, he extended his service by joining the Arun Royalty Youth Association and continuously working for the well-being, community development, and striving hard for the benefit of society.

On the one hand, while continuing his responsibilities, He concurrently started his professional career by working in a Real state office and has his own Tent house 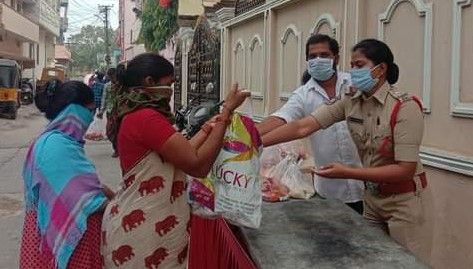 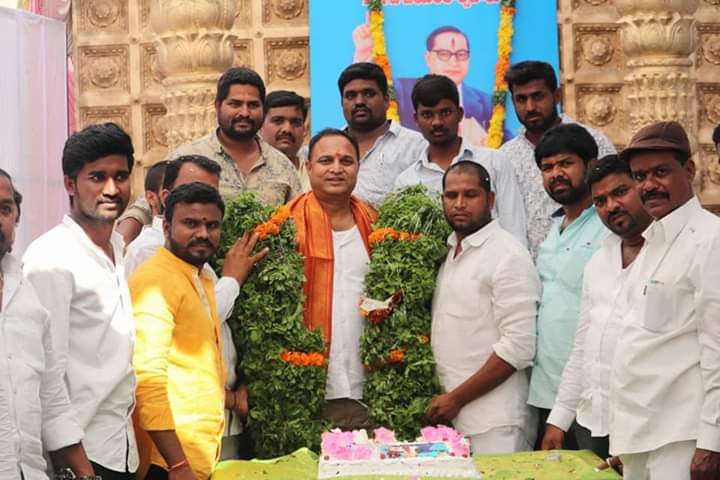 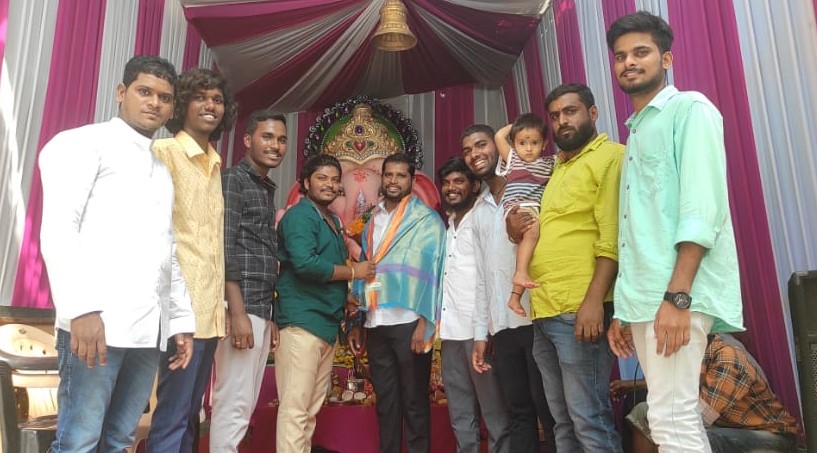