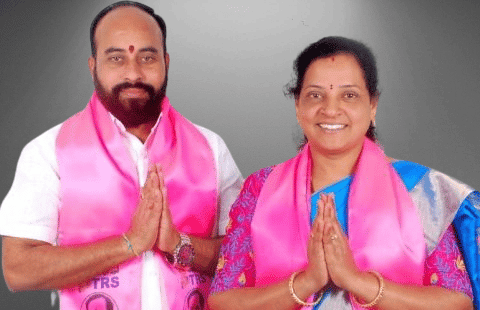 Baitinti Sharadha Eshwar Reddy is an Indian Politician of the TRS Party and 03rd Ward Corporator of Peerzadiguda in Medipally, Medchal-Malkajgiri.

Eshwar Reddy was born on 05-10-1982 in Parvathapur Village of Peerzadiguda in Medchal-Malkajgiri Distrcit in the Indian State of Telangana.

In the year 1998, He completed SSC Standard from Zilla Parishad High School located at Prathapa Singaram and completed the Intermediate at Ambedkar Jr College, Bhaghlingampally in 2000.

Soon after completing his education, In 2006, Eshwar Reddy turned into a professional by setting up a business of his own in the field of Real Estate as Sri Lakshmi Narsimha Consultancy in his residency and simultaneously handled his family and professional responsibilities.

He started his political journey in 2004 by joining the Indian National Congress Party (INC) as he was passionate about politics and concurred to satisfy the political aspirations of the people while also doing a modest service and addressing societal conflicts.

Eshwar Reddy takes a genuine interest in the Party and participates proactively in every activity as a Party Activist, executing his responsibilities in accordance with a code of conduct and for the benefit of the party’s public exposure.

And then he switched to the Telangana Rashtra Samiti(TRS) in 2013. From the day he stepped into it, He served as an Active Member and performed every activity conducted by the Party, and worked hard for the growth and development of the TRS in Society.

His ongoing dedication and true attention gained him the position of Village Secretary of Parvathapur from TRS in 2014 and served the welfare of society by carrying out his duties properly and in accordance with the rules and regulations.

His steadfast dedication and genuine effort earned him the post of Village President of Parvathapur from TRS in 2016 and he has been consistently working for the people, thinking about their welfare, and winning tremendous public acclaim.

During the time period of local body elections in 2020, Mrs. Baithini Sharadha Eshwar Reddy contested independently and was elected by the people as a 03rd Ward Corporator of Peerzadiguda from the TRS party and has been constantly working for the people, thinking about their welfare, and gaining immense admiration from the people. 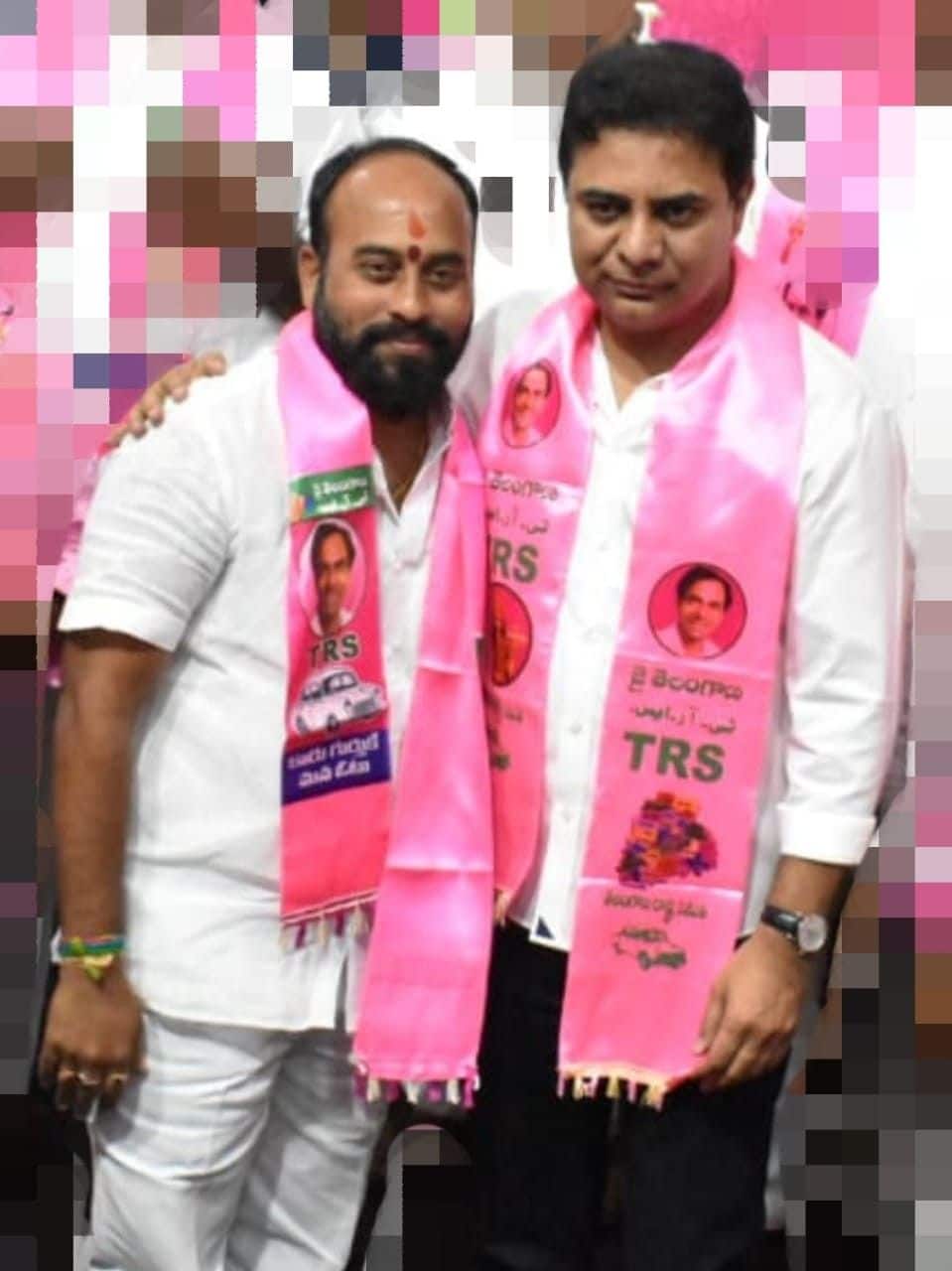 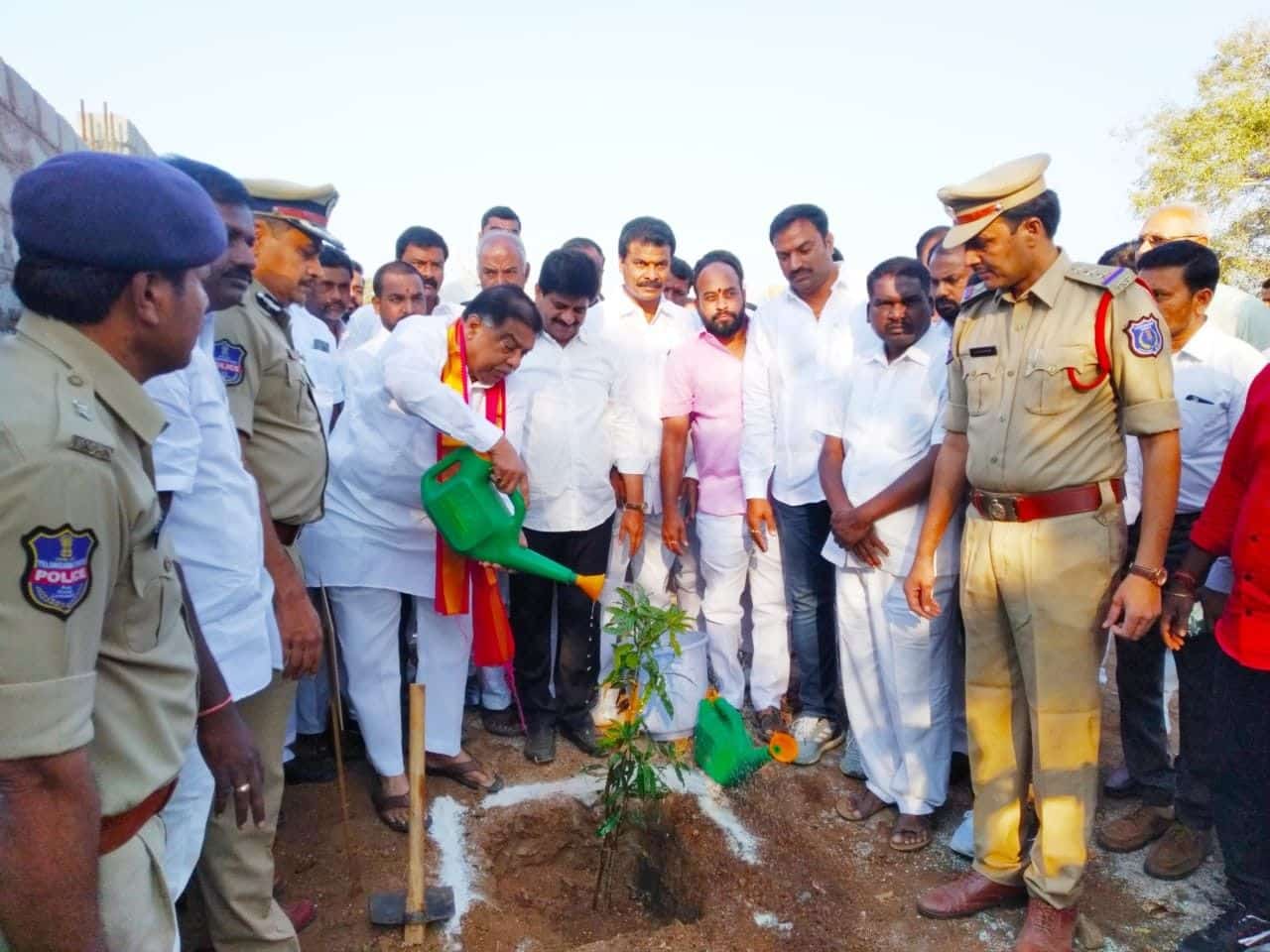 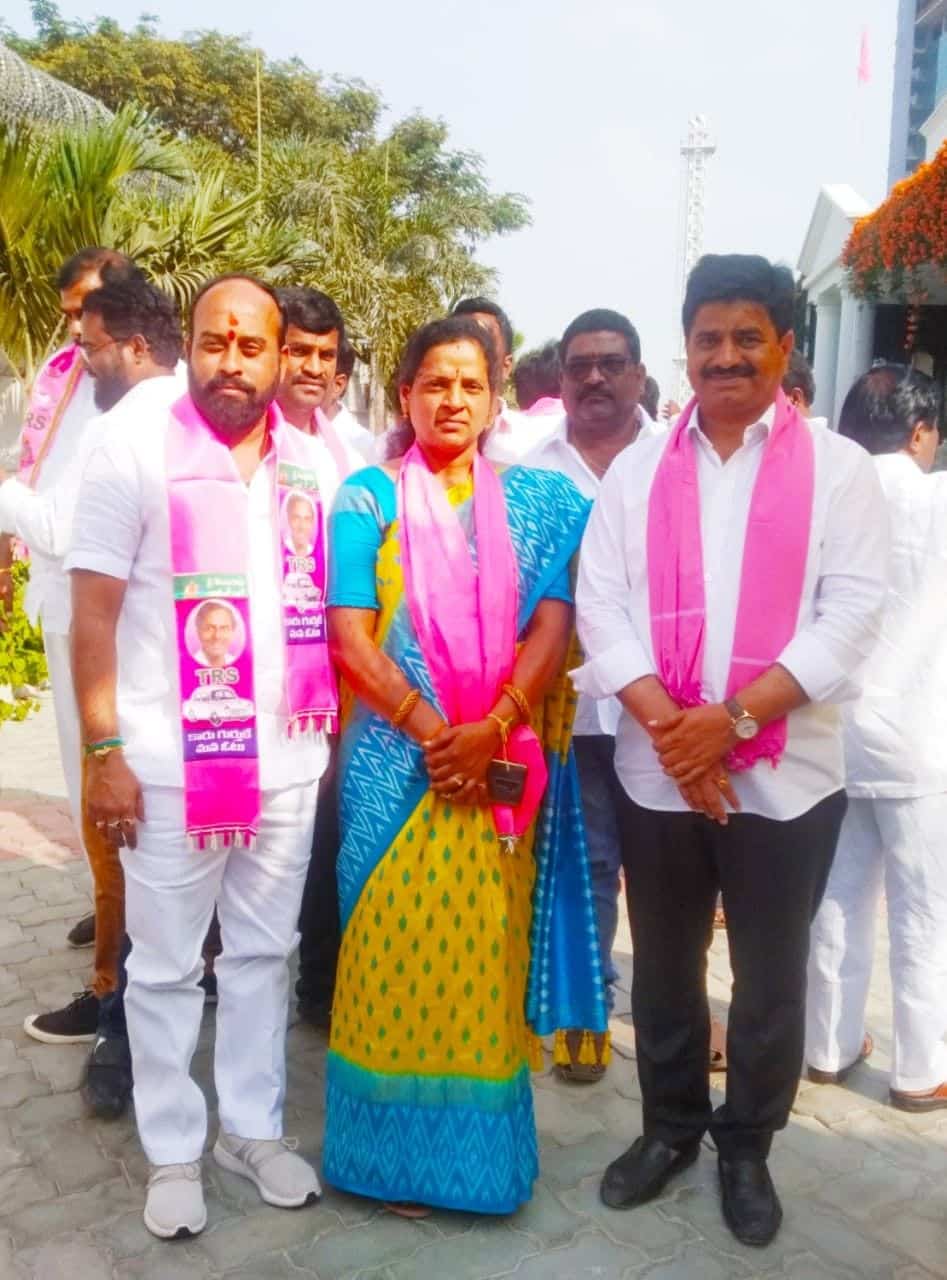 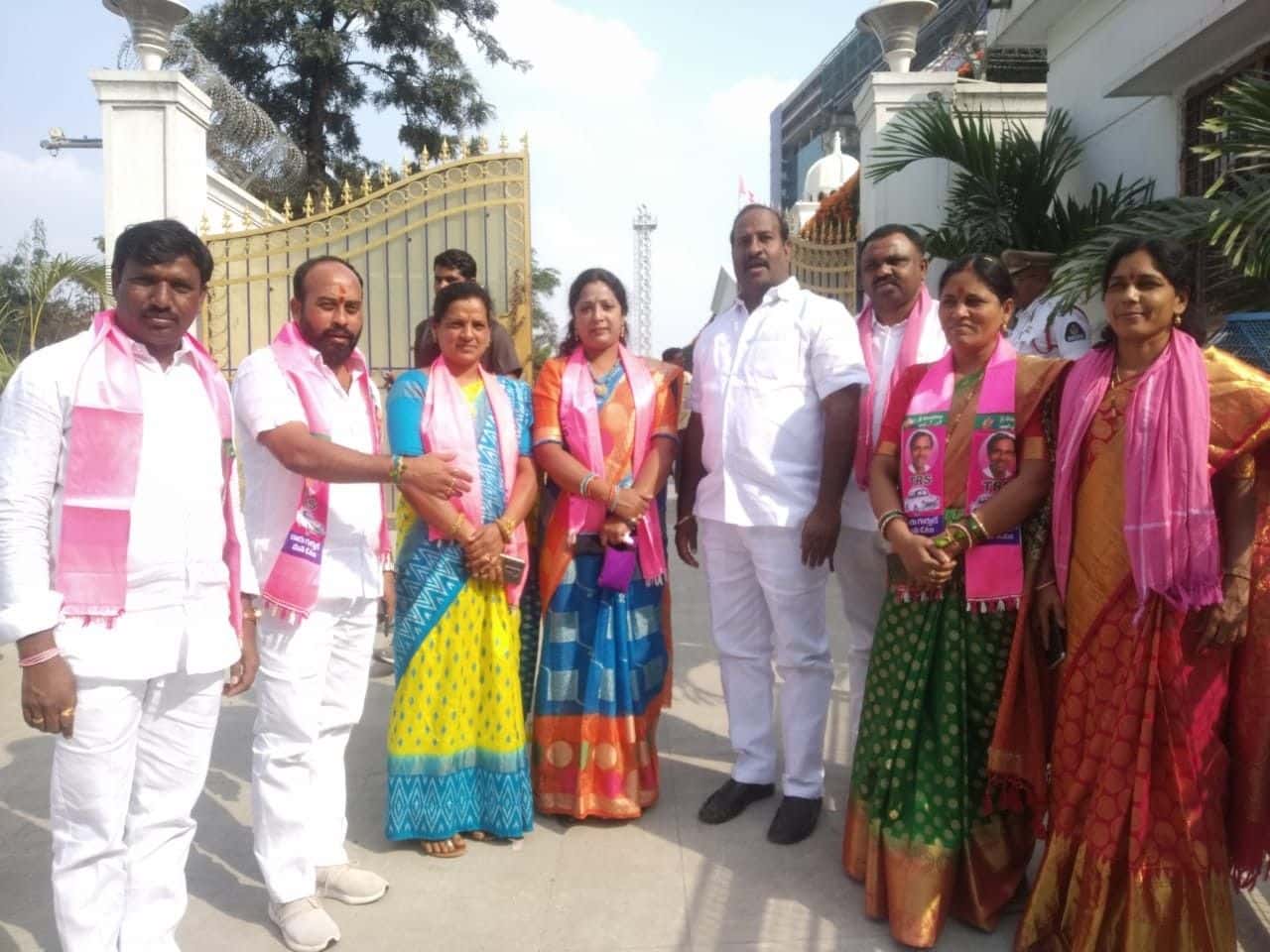 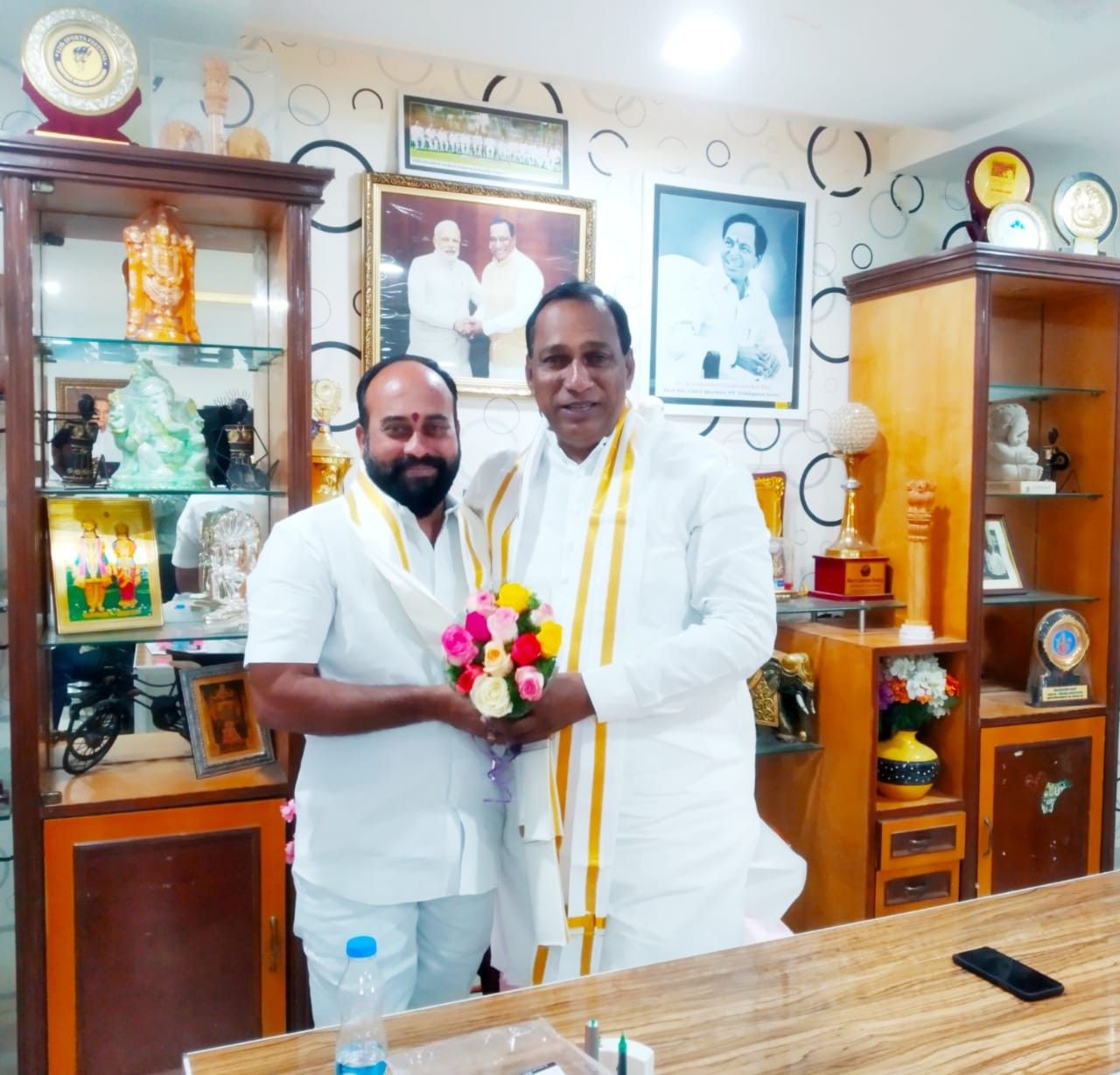 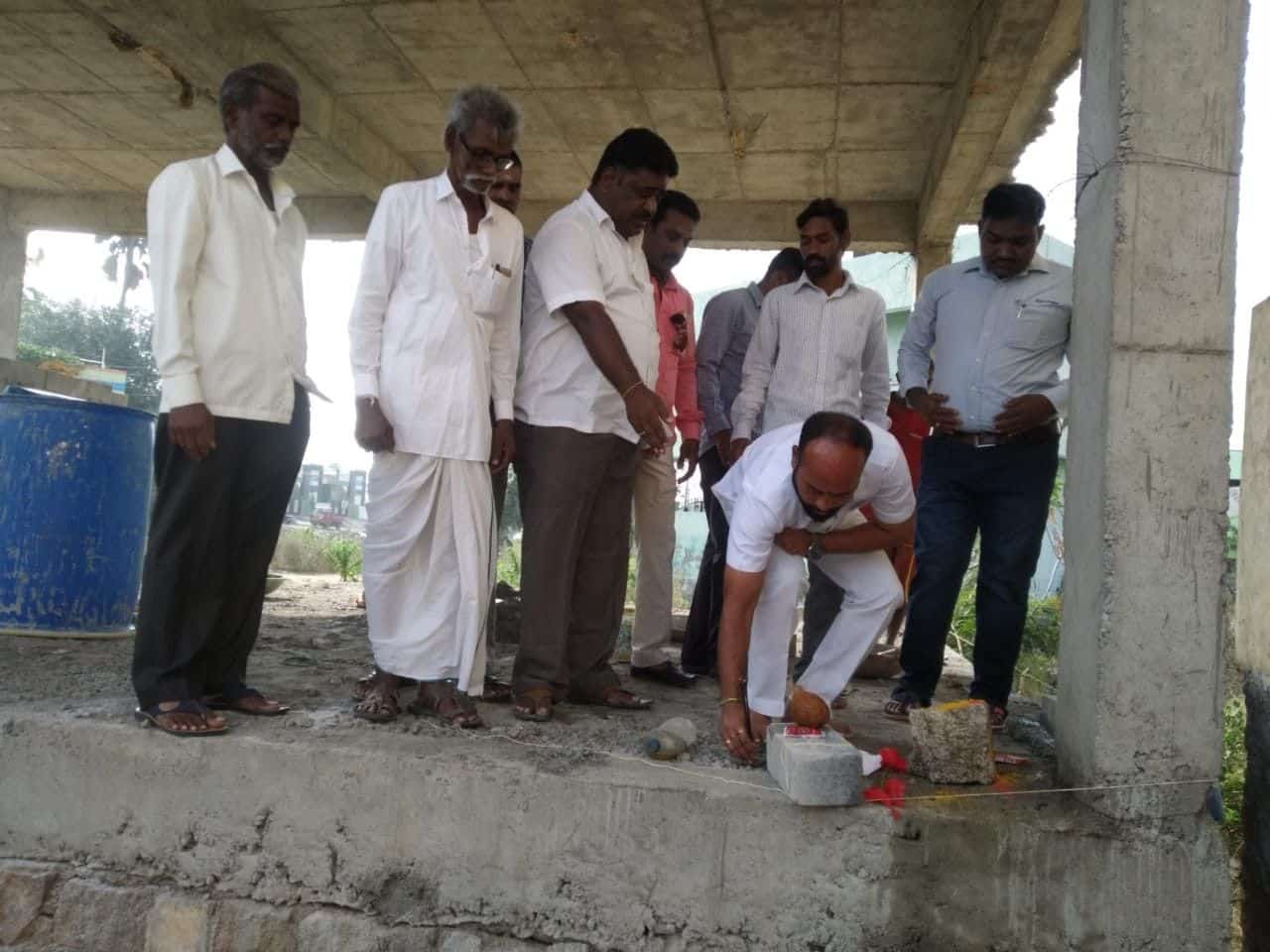 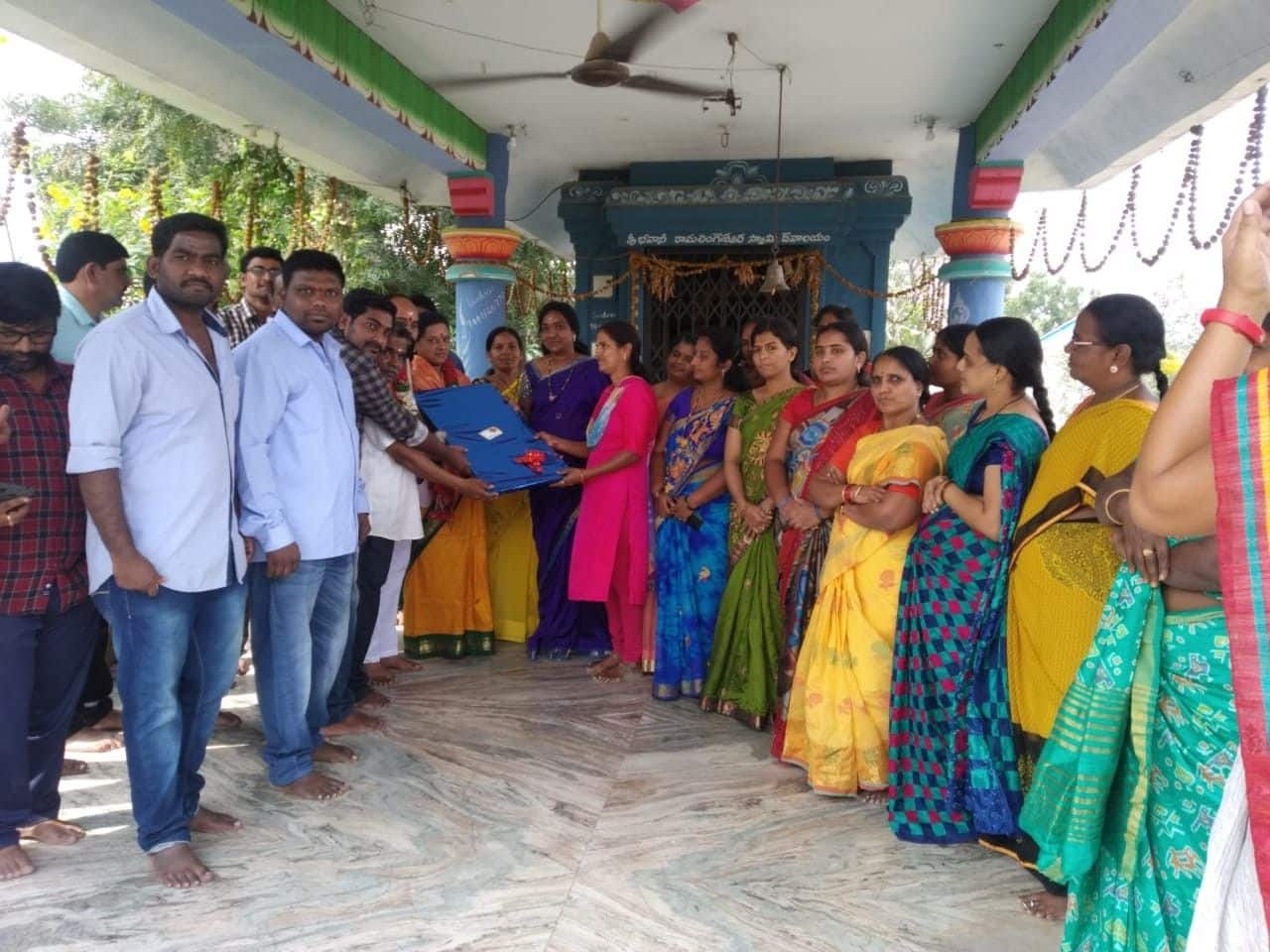 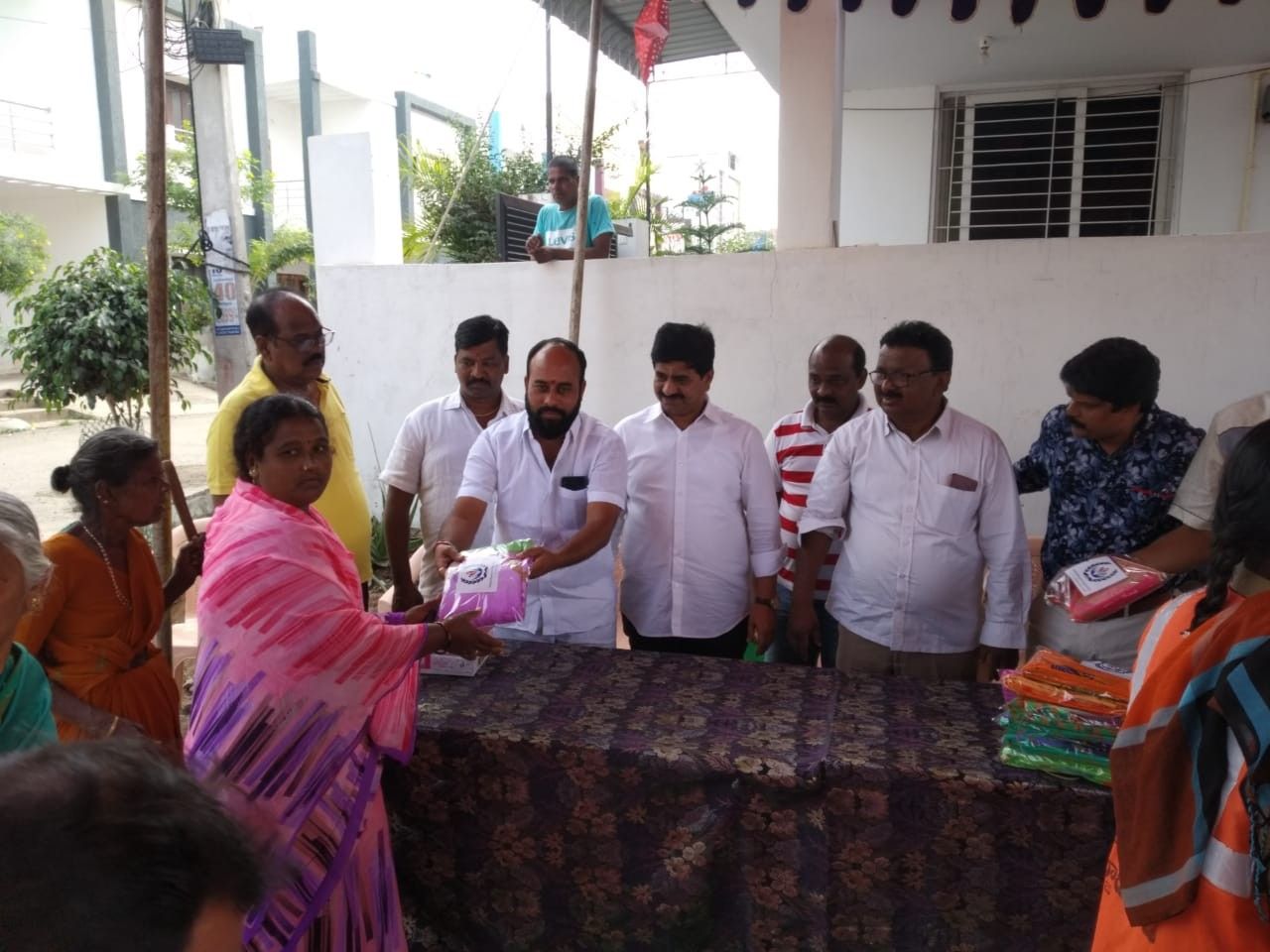 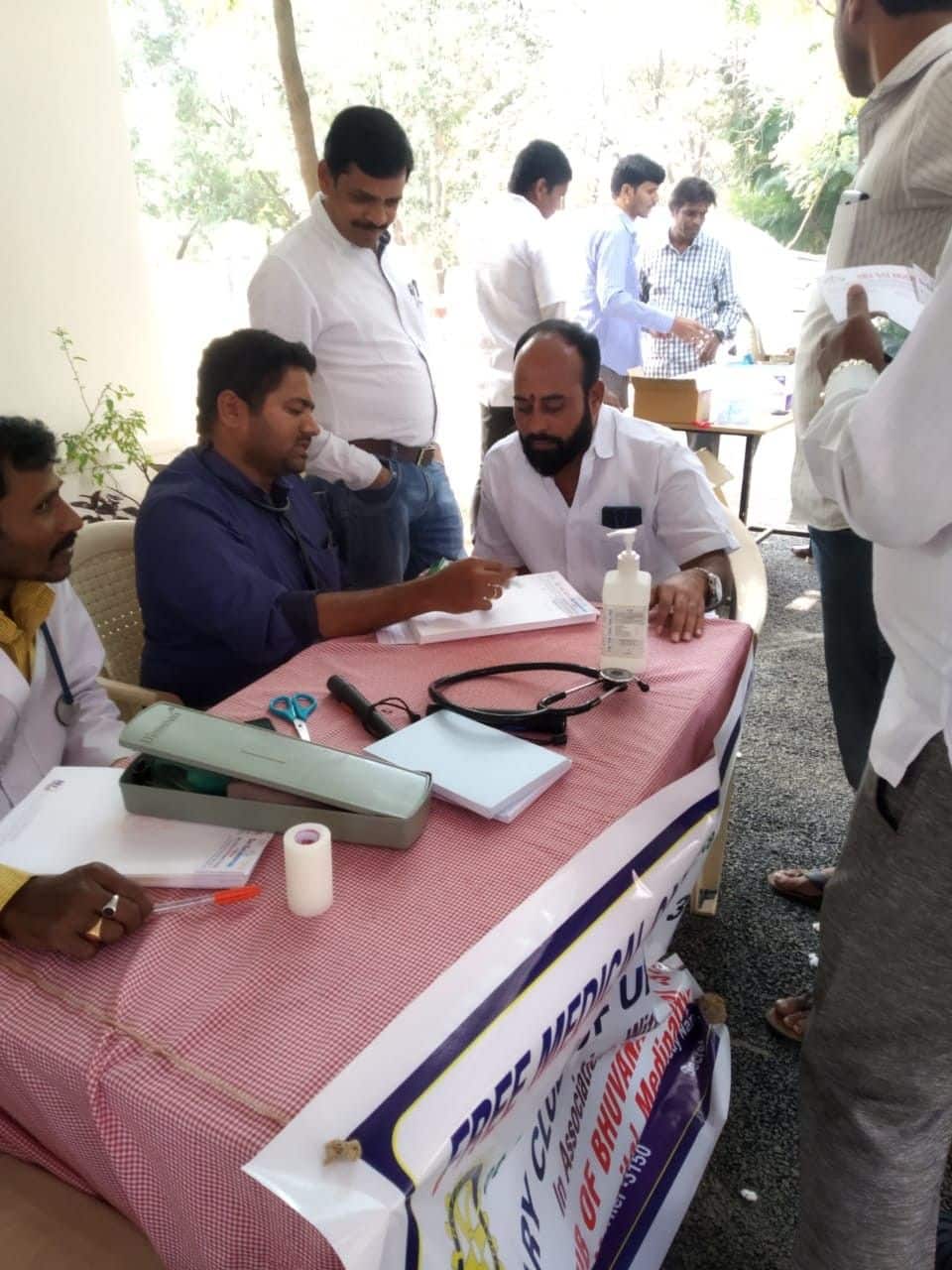 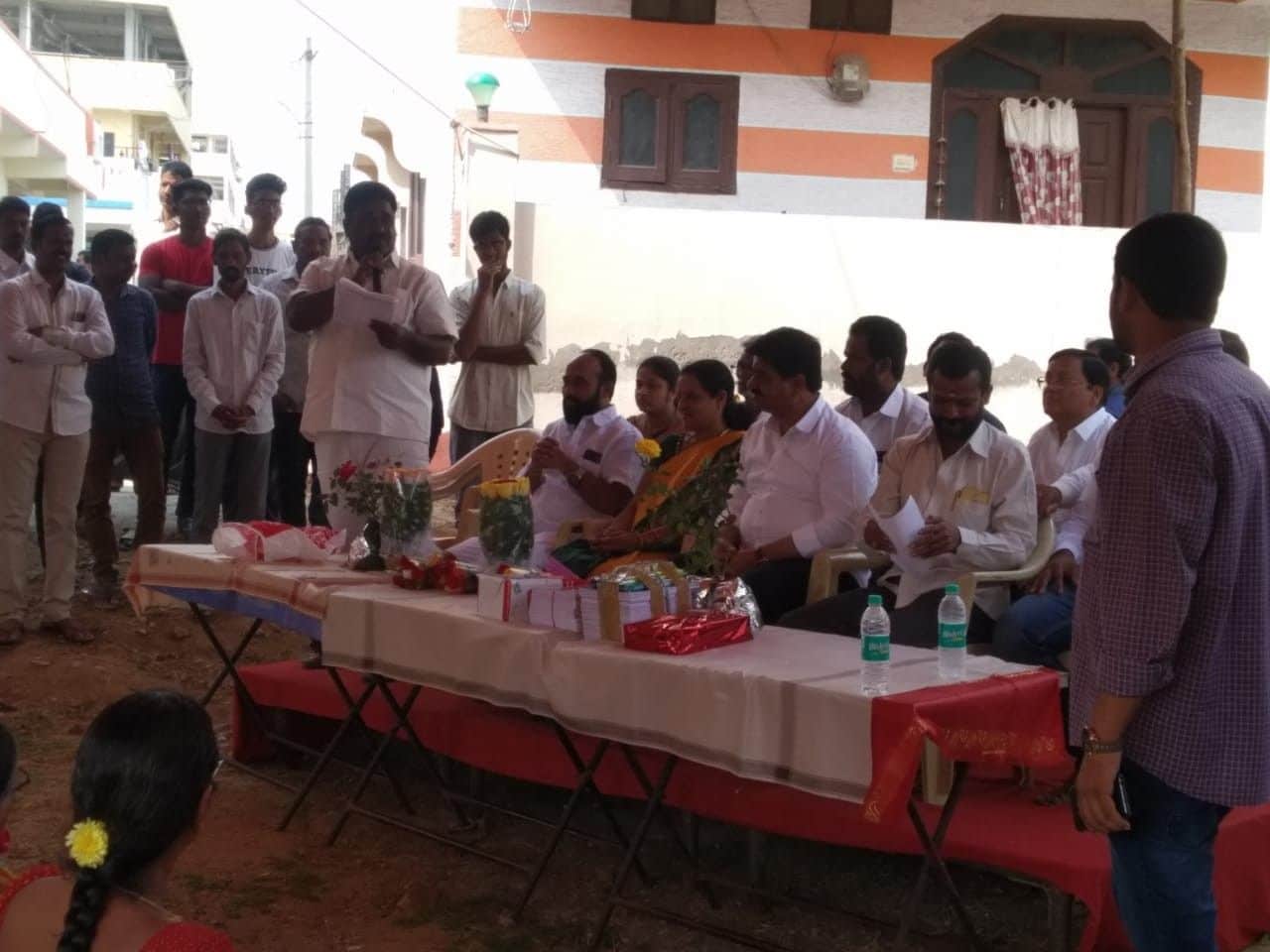 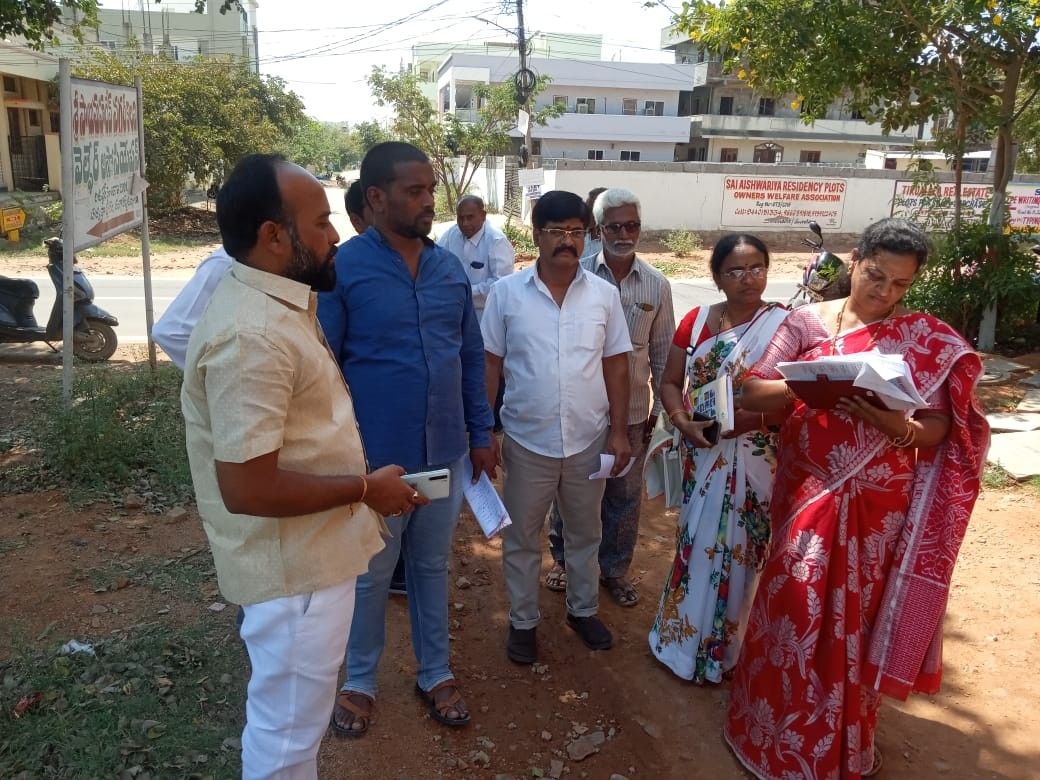 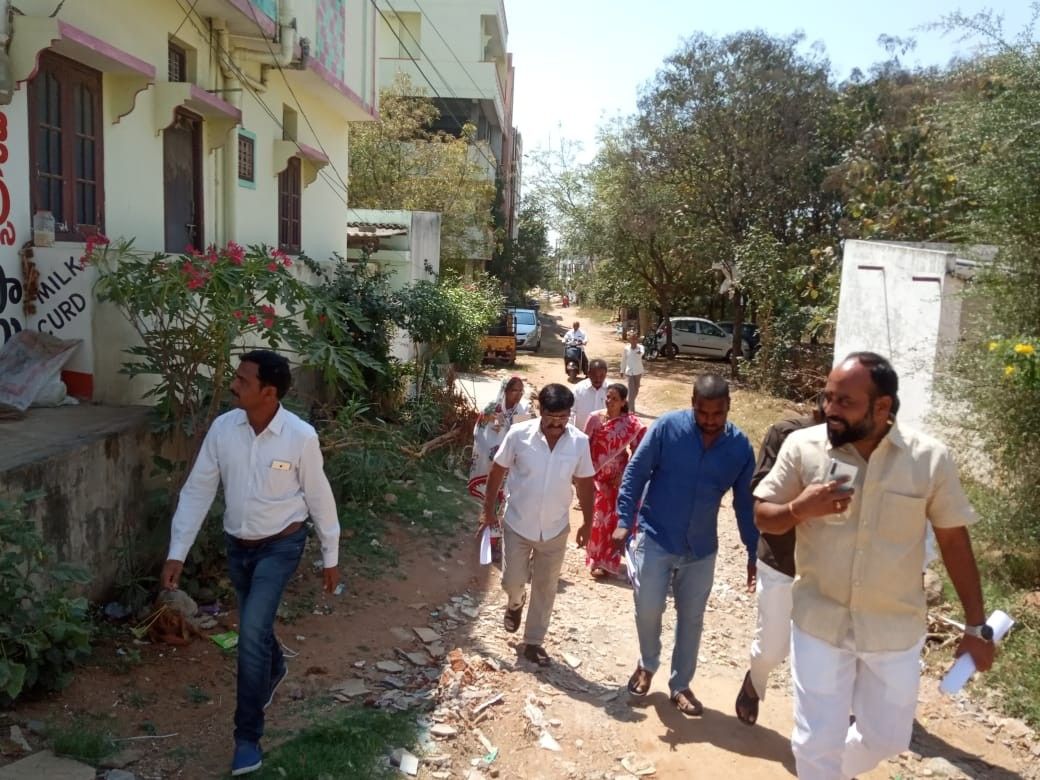 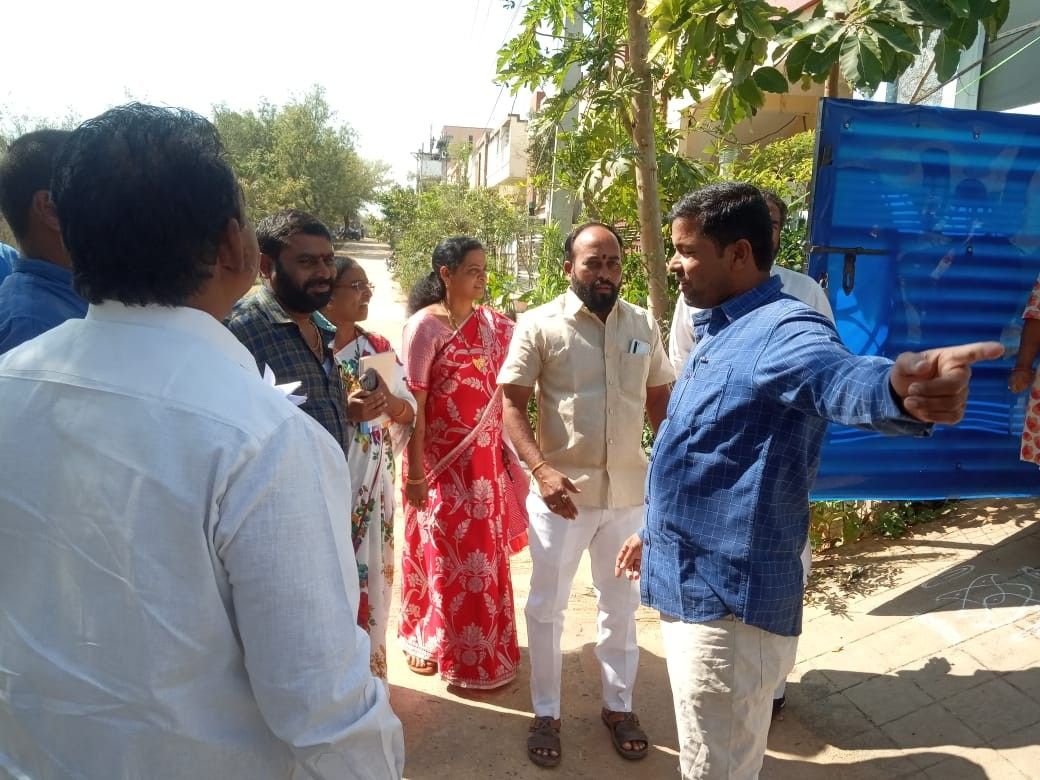 of the TRS Party in Parvathapur.

of the TRS Party in Parvathapur.