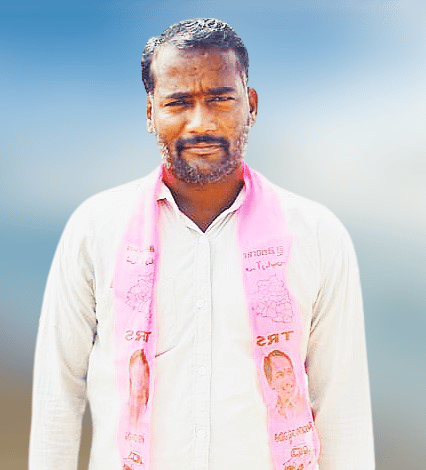 Baikani Maheshwar is an Indian Politician and current Village President from the TRS Political Party of Basheerabad village of Nizamabad district from the Indian State of Telangana.

On the 12th of May 1981, Maheshwar was born to the couple Mr. Baikani Bhoomanna & Mrs. Baikani Dharmani in Basheerabad Village of Nizamabad district from the respective state of Telangana in India.

Maheshwar completed his Education by acquiring his Secondary Board of Education in 1999 from ZP High School located at Basheerabad in Telangana and completed his Intermediate course in 2001 from Government Junior College placed at Mortadu in Telangana.

In the year 2004, Maheshwar attained his Graduation with a Degree from Dr. Ambedkar University, Telangana.

Soon after the conclusion of his education, Maheshwar began his profession as a GTPL (Cable) Operator in Basheerabad of Telangana, and ever since he commenced he simultaneously handled his family responsibilities.

In 2015, Maheshwar commenced his Political Career by joining the Telangana Rashtra Samithi (TRS) founded by Kalvakuntla Chandrashekhar Rao who is the Indian politician serving as the first and current Chief Minister of Telangana.

Maheshwar has worked above and beyond his means as Party Activist to advance the party and improve society by performing his tasks correctly and sticking to the party’s laws and regulations.

To further enhance his responsibilities so that she could stay closer to the people and monitor their well-being every moment in the year 2018, he was appointed as the TRS Village President from Basheerabad Village of Telangana State.

Maheshwar conducted a Blood Donation Camp in the region of Ranga Reddy and donated blood to the extreme people.
This has started by the Youth Members, with the thought of no INDIAN should die with lack of blood and by implementing into reality started a group with countable members and started donating all the blood- Normal groups, Negative Groups, Rare Groups across INDIA with the help of donors. 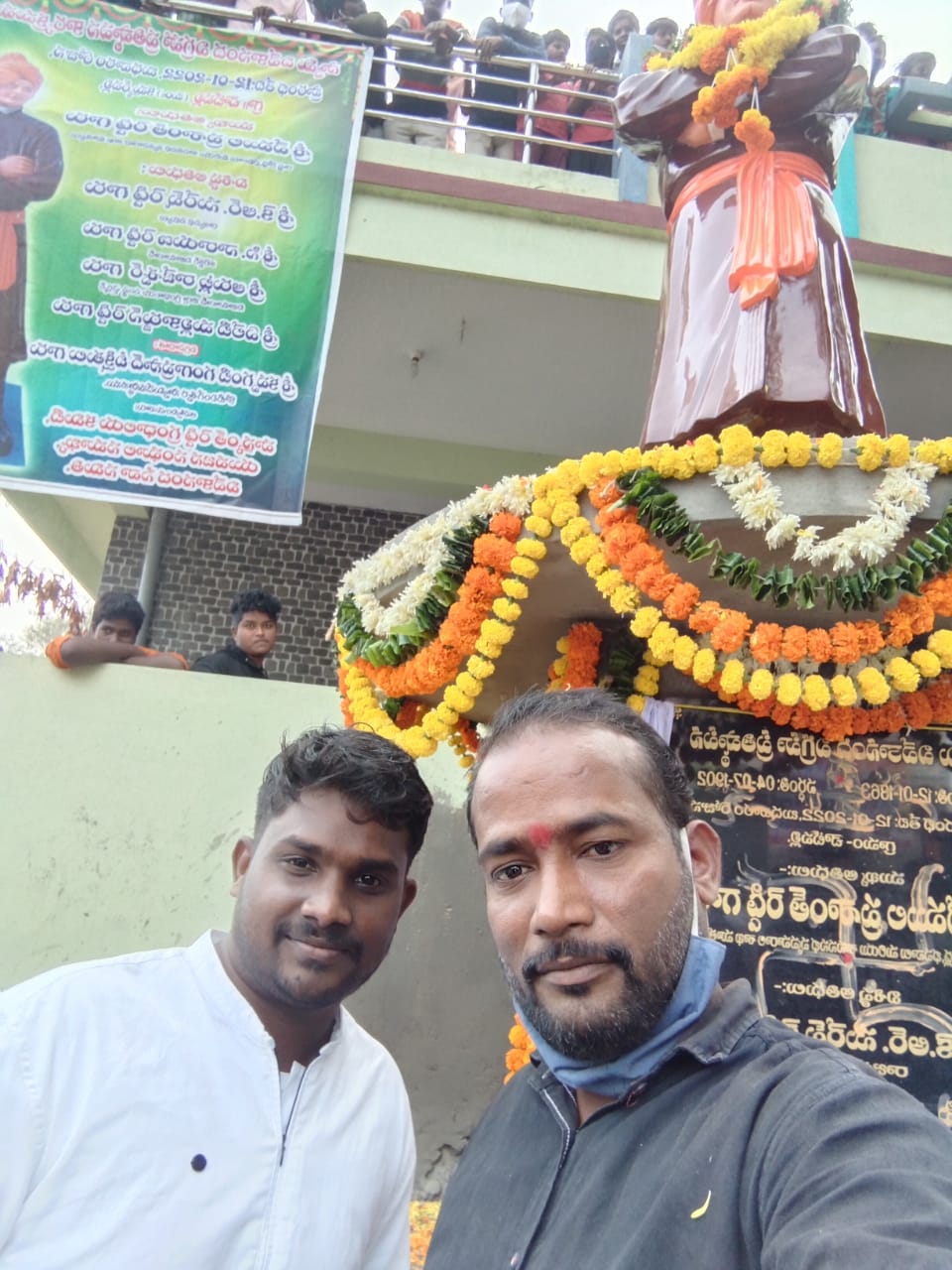 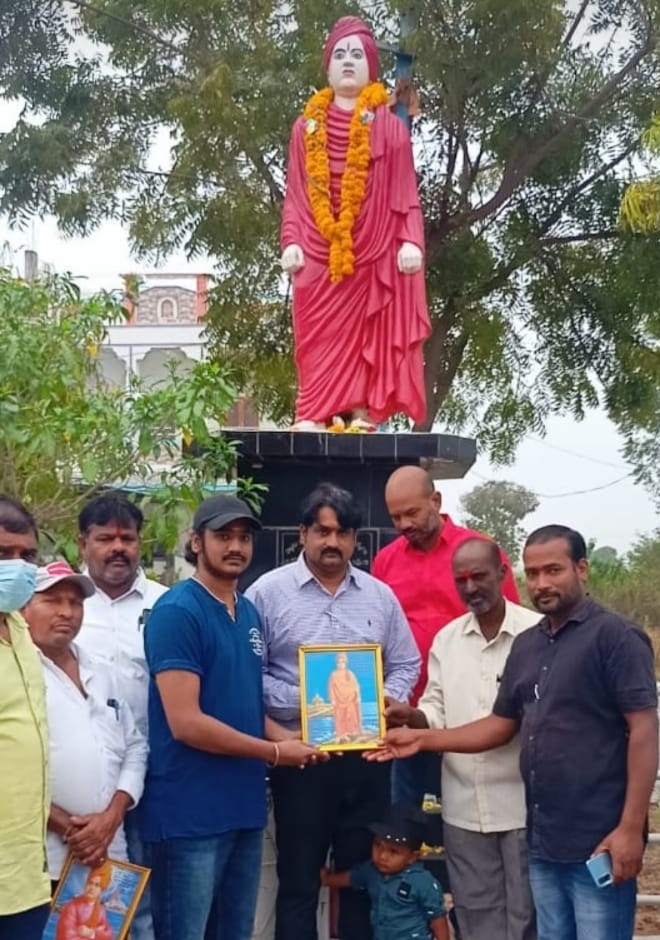 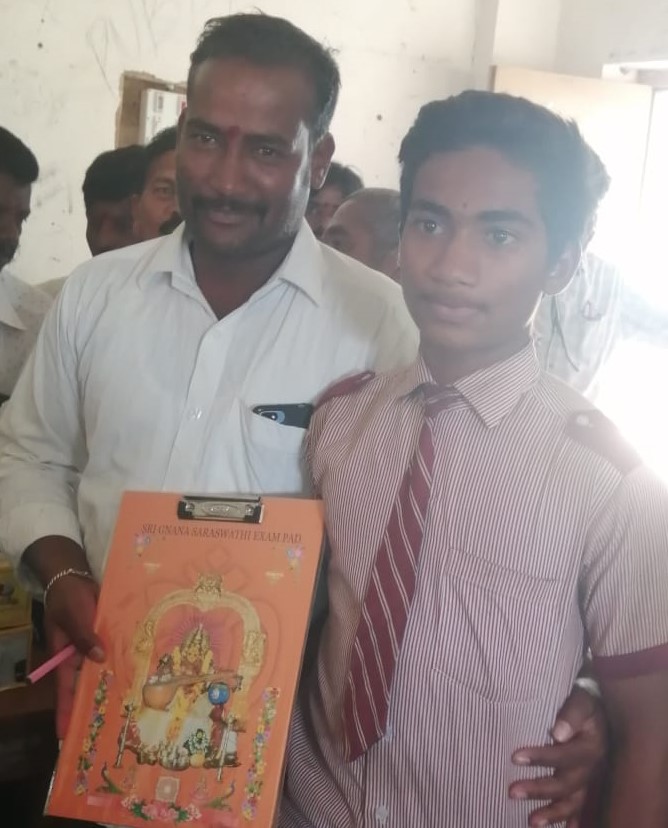 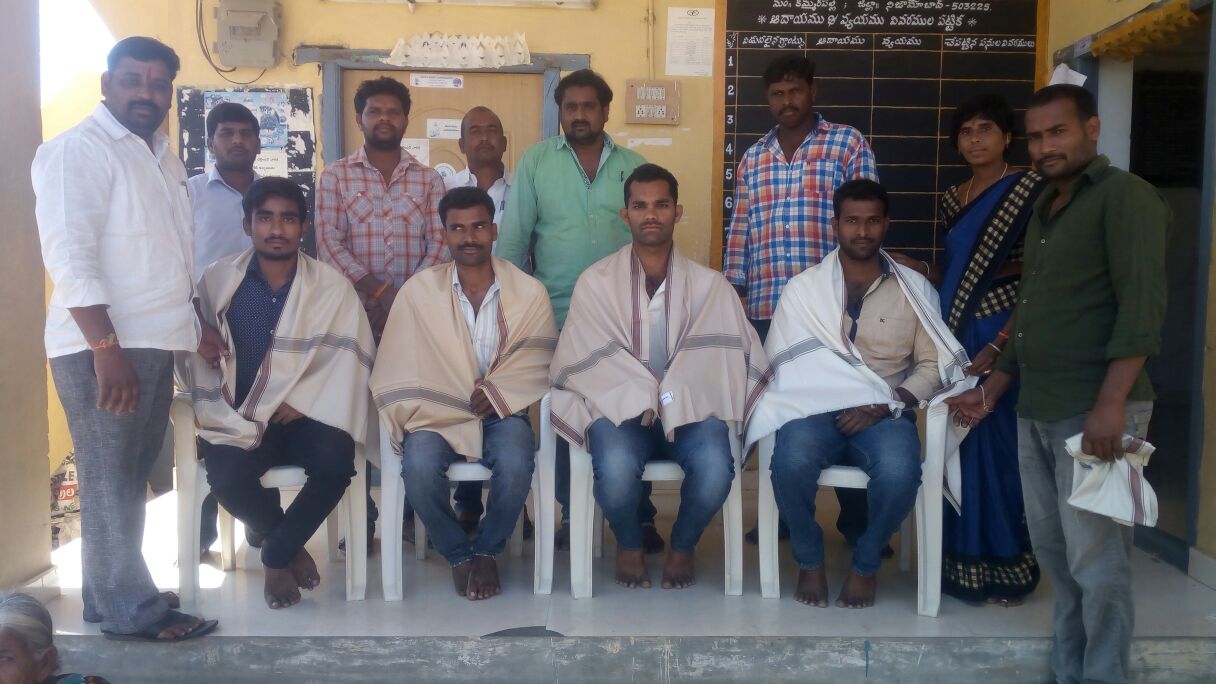 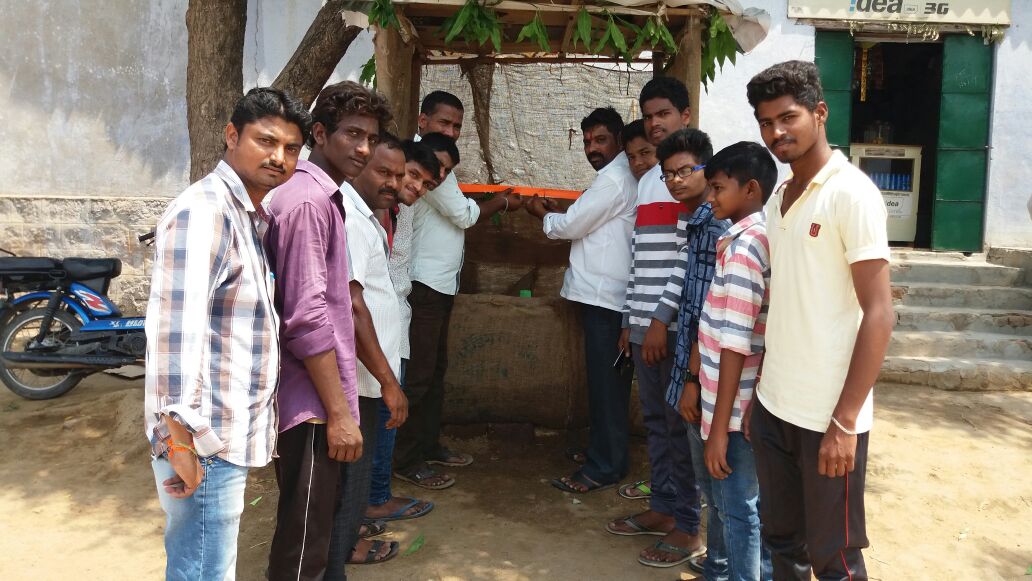 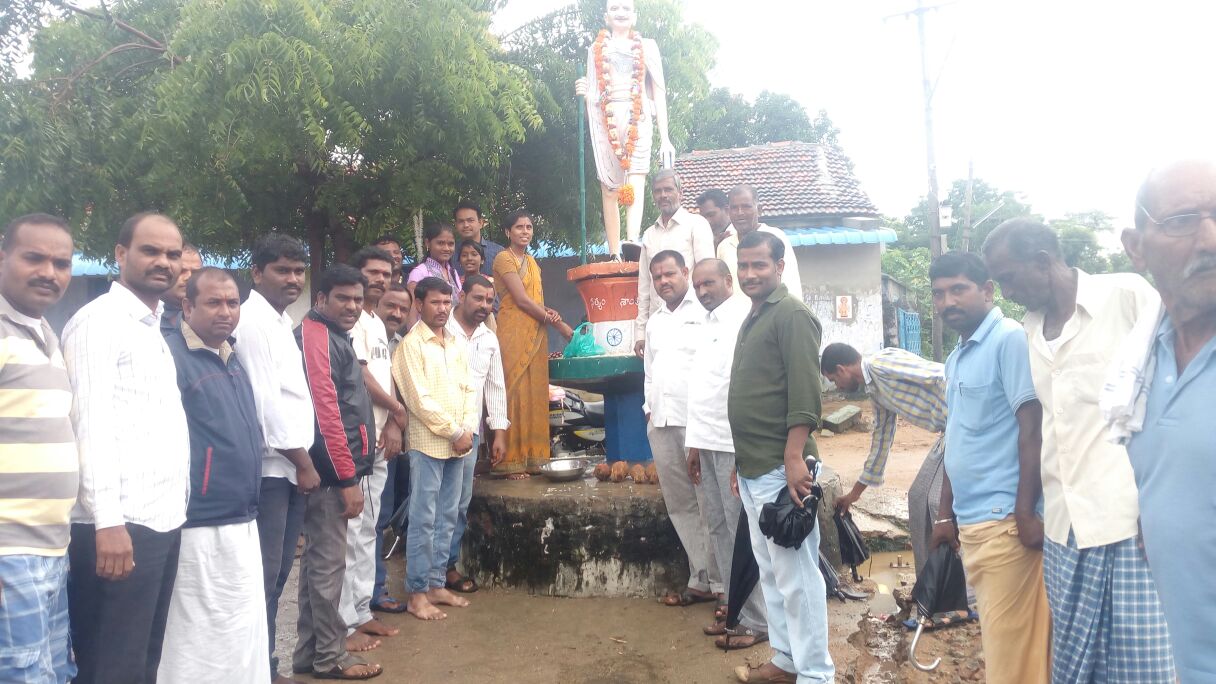 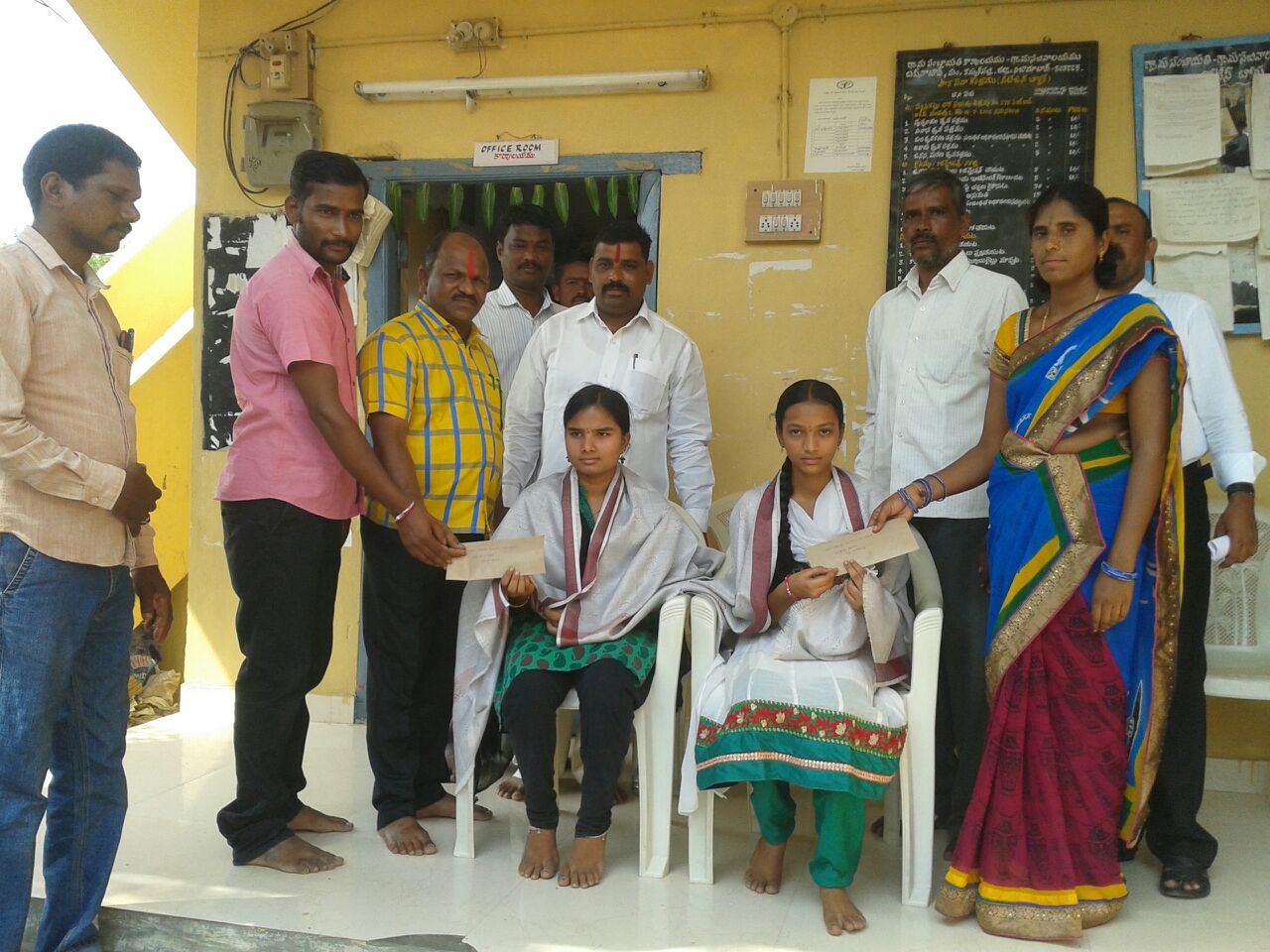 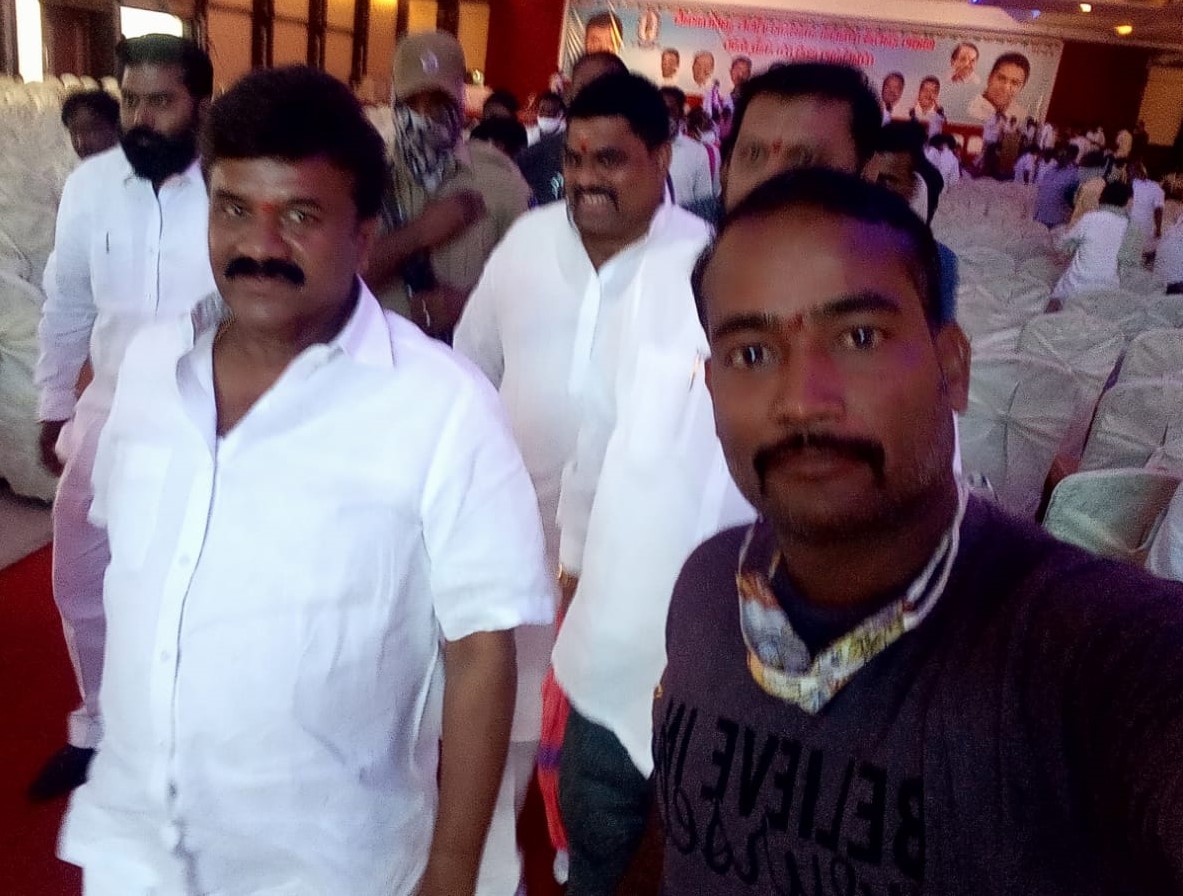 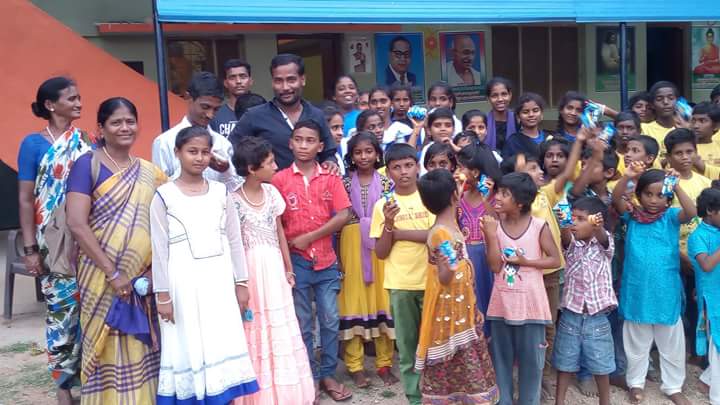 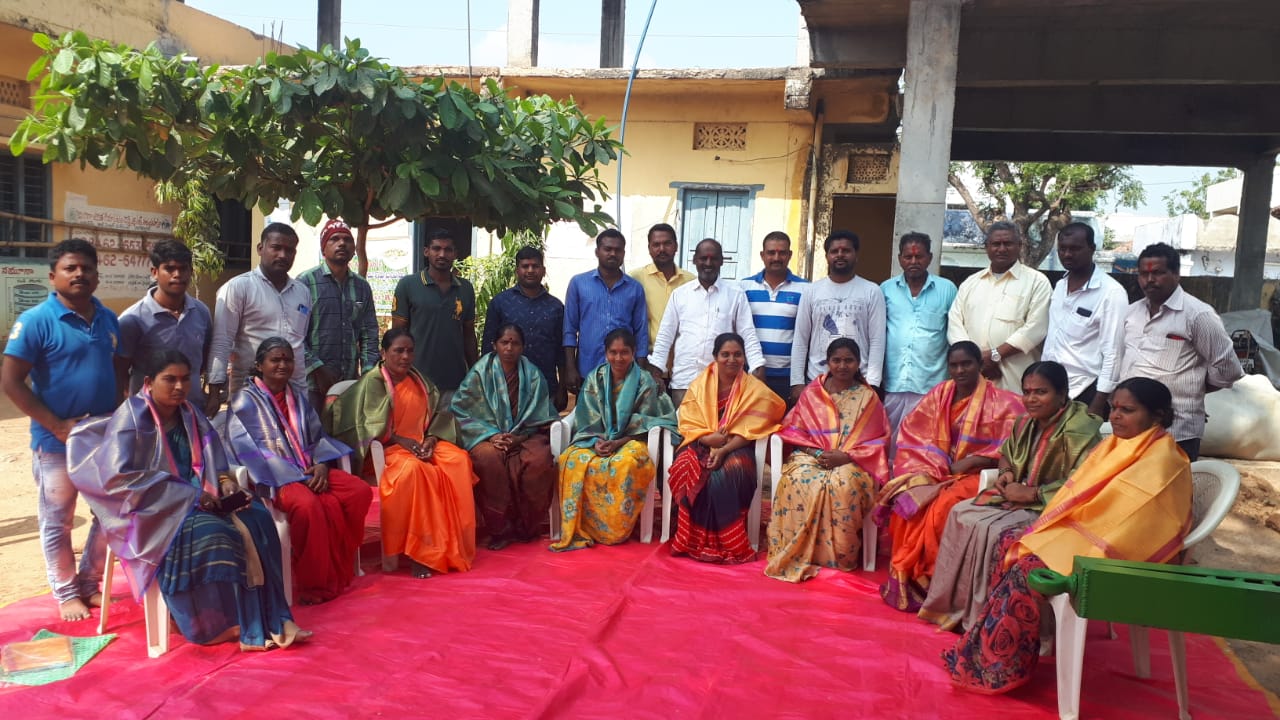 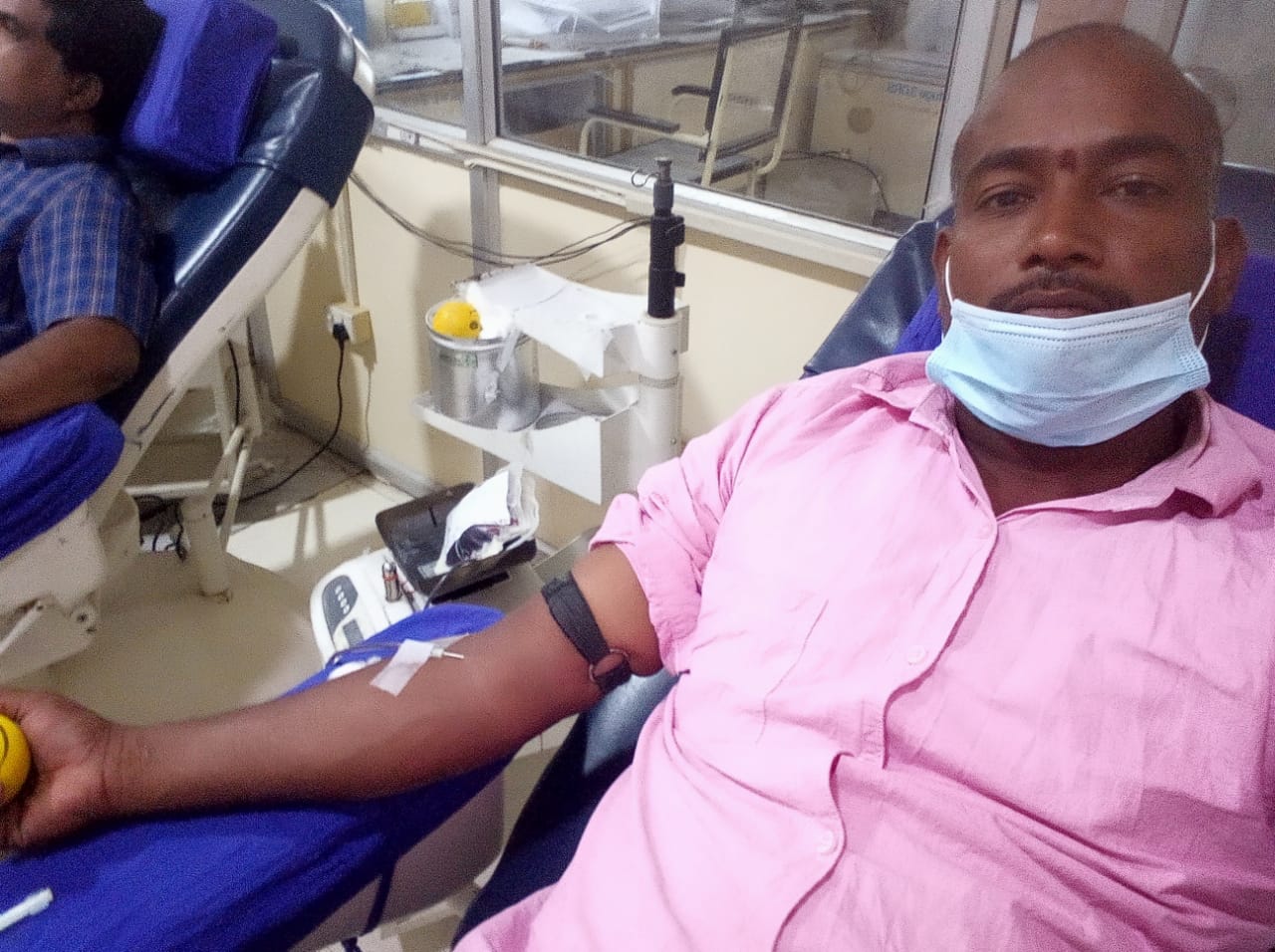 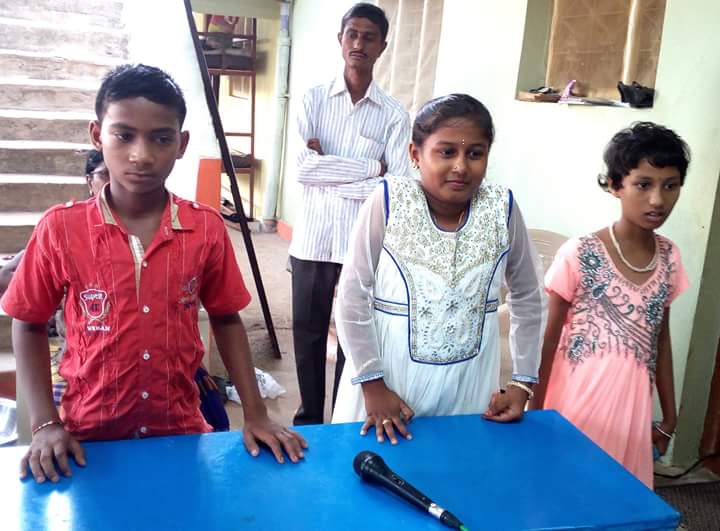 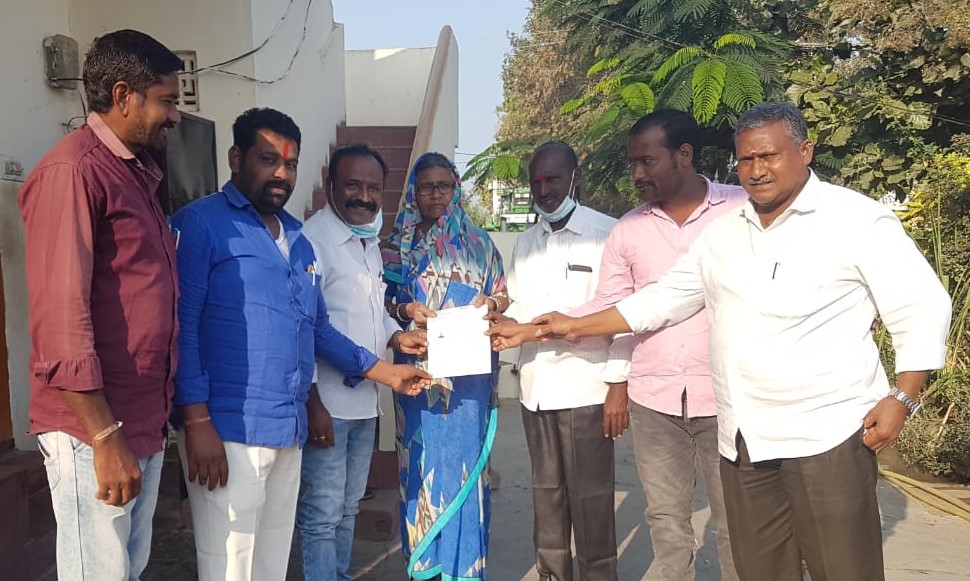 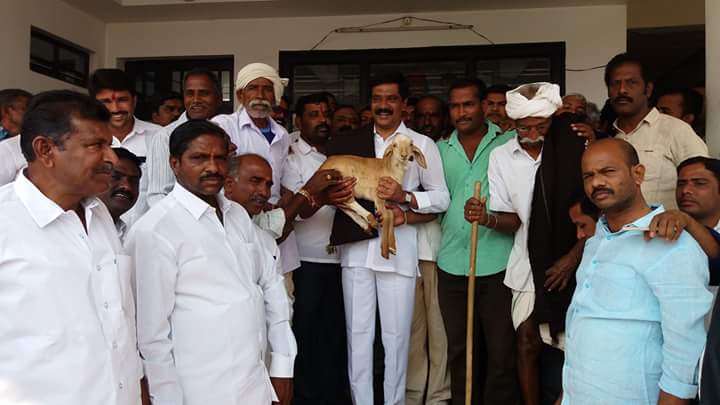 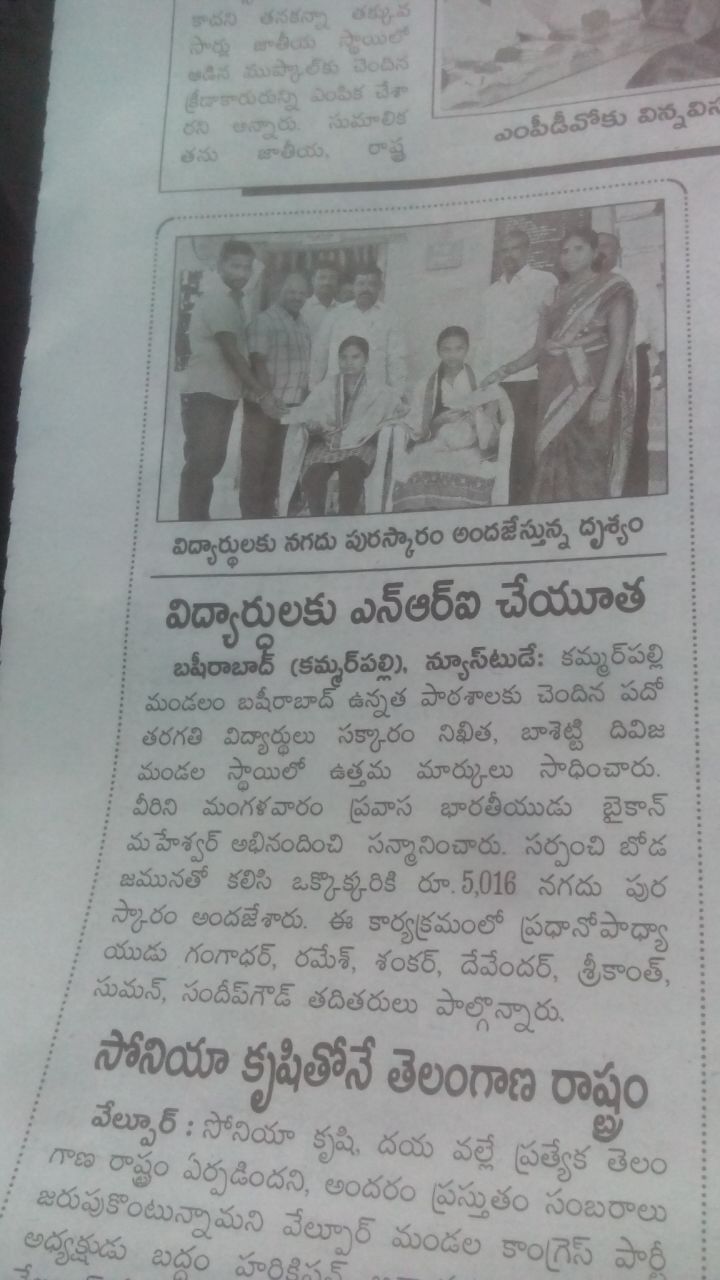 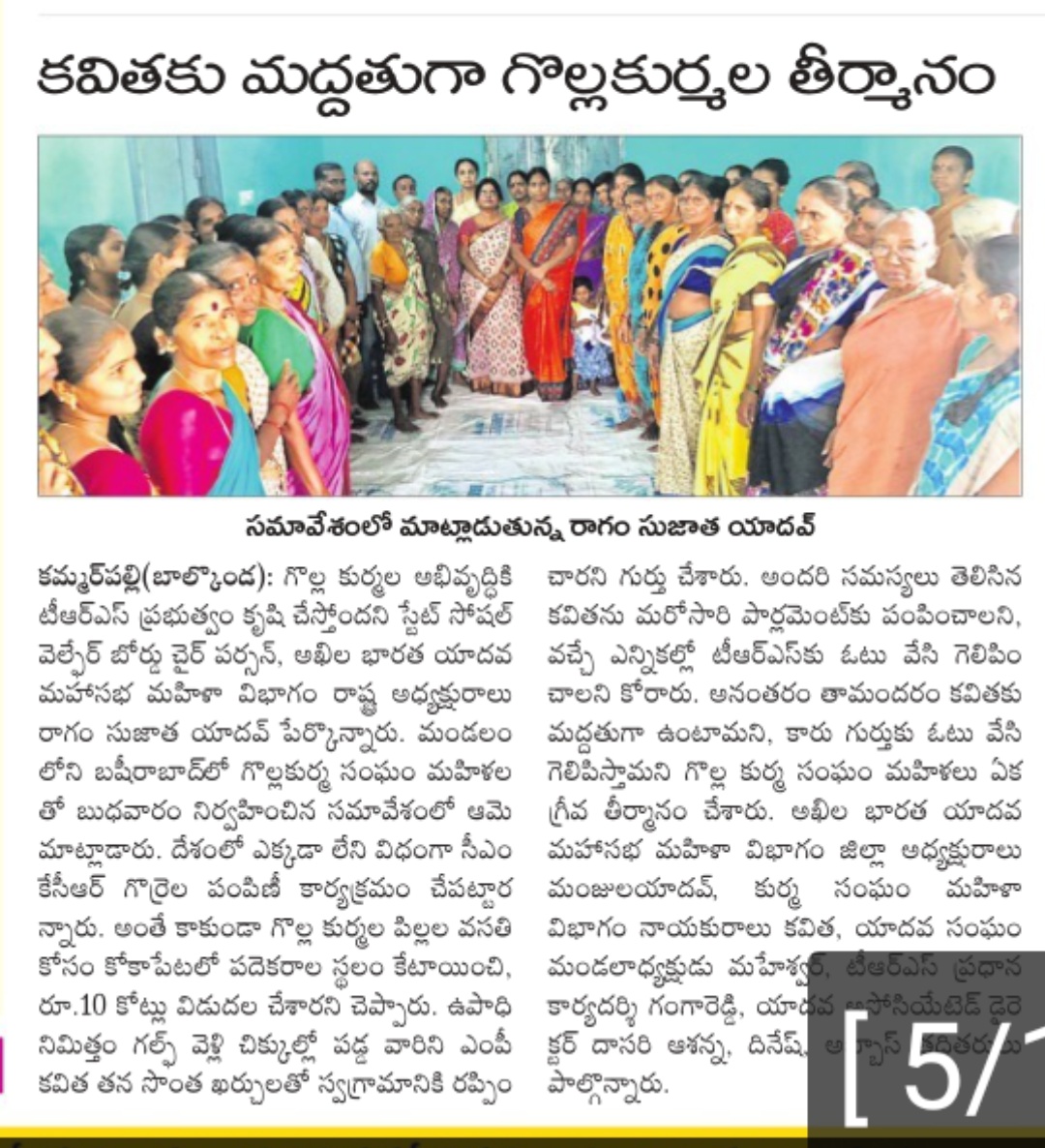 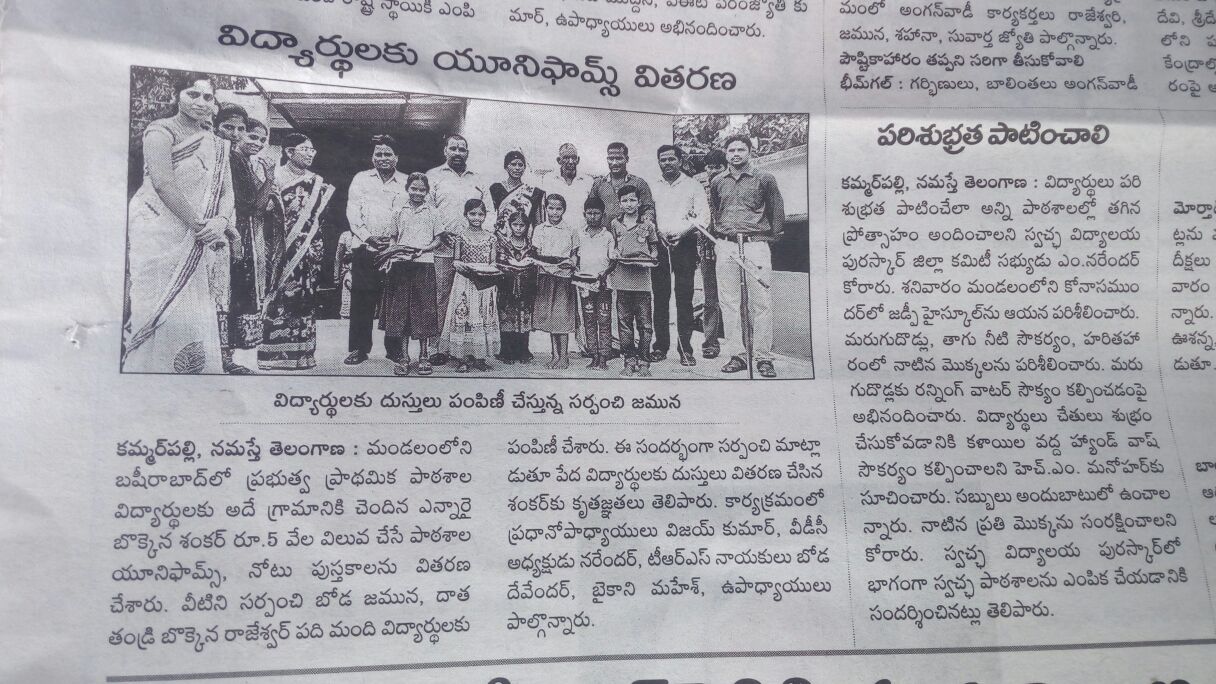 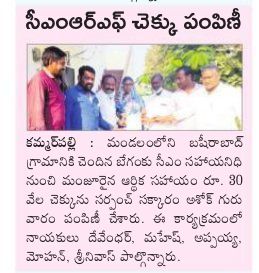