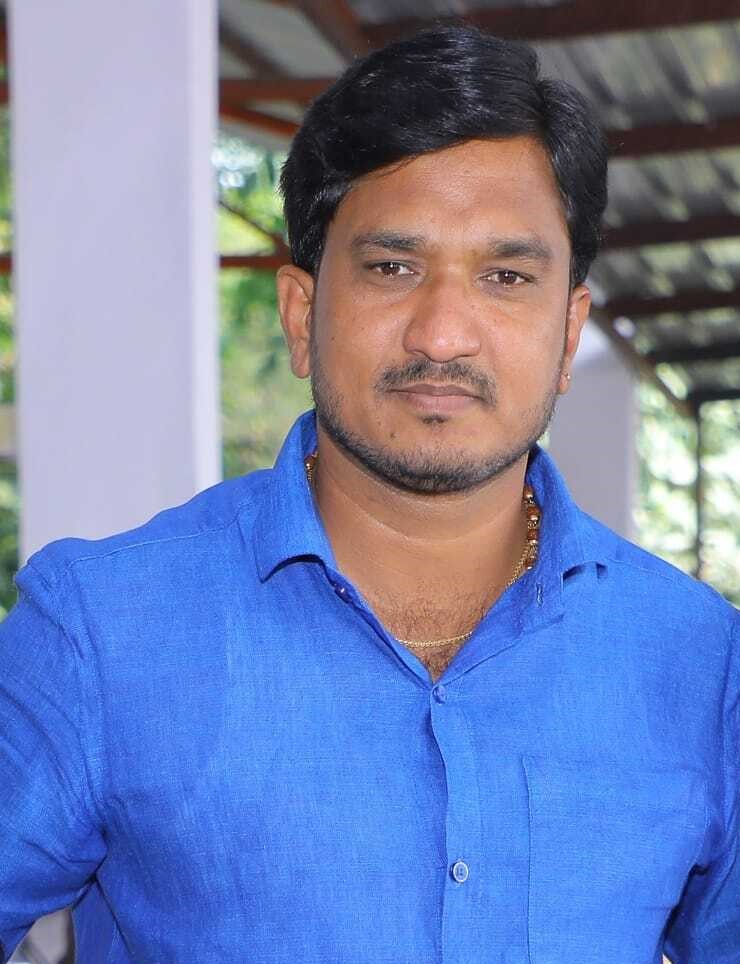 Baggali Ajay is an Indian Politician and current State President from Akhila Bharatha Rajaka Sangam in the respective state of Telangana.

On 21th of November 1985, Ajay was born in the District of Nizamabad, Telangana to the couple Mr. Poshetti and Mrs. Sangeetha. In the Year 2001, Ajay completed his Secondary Board of Education from Sri Nutana Vysya Patasala High School, located at Nizamabad District of Telangana.

In 2009, Ajay made his political debut intending to serve the people, by joining the Indian National Congress Party (INC) which is ruling under the leadership of Sonia Gandhi.

From the date of joining, he has been working incredibly as an INC party Activist worked hard for the welfare of the people, constantly striving for the development of the society, and has rendered desperate service to society through the designation he has been appointed for.

From the time period between 2010-2013, he performed beyond his abilities as a Youth congress City General Secretary since the day he joined the party for its development and put in a lot of exertion for the party’s triumph.

For his constant dedication and determination, he was appointed in the designation as 65th Booth President from Nizamabad and worked hard for the welfare of the people in between yearS 2014.

Recognizing the work that Ajay was doing for the People, in the year 2014 he was elected as the Youth Congress Secretary to provide more services by continuing his duties and serve people all the way.

His determination and sincerity towards the work, in the year same year he was appointed in meritable position as Youth Congress Parliament Co-Ordinator from Nizamabad and actively participated in every activity till 2015.

From the time period between 2015-2017, he performed beyond his abilities as a Director from Sri Jenda Balaji Devasthanam. Since the day he joined the ABVP for its development, and put in a lot.

As being a part of the BJP, Ajay expresses keen interest and performs every activity for the recognition of the respective party till 2021.

Despite growing politically and working hard for the welfare of the people in the positions assigned to him, In the following year i.e. in 2021, Ajay has been appointed in the admirable position as a Nizamabad District President to address the people’s political requirements while also presenting a modest service.

His constant attention and pure dedication to service in the year 2021, appointed as the State General Secretary to promote the proper focus towards the need for effective and comprehensive expansion in people by doing his part to overcome the hardships faced by the people.

In the same year, he uplifted his position as Para State President from Telangana to look after the welfare of the people.

Despite the handing over of responsibilities, the party was dazzled by Ajay’s diligence, and in the year 2021, promoted him in the prestigious designation as the State President from Akhila Bharatha Rajaka Sangam of Telangana so he can stay close to the people and do things that will benefit them.

From the beginning of his political career, he has worked relentlessly for the people’s welfare, continually striving for the party’s and society’s prosperity and offering desperate service to society.

– Ajay organized a blood donation camp in the village every year and donated blood to the extreme people.
– This program has started with the thought of no INDIAN should die with lack of blood and by implementing into reality started a group with countable members and started donating all the blood- Normal groups, Negative Groups, Rare Groups across INDIA with the help of donors.

Performed a Range of Activities for the Development of Community-

Leader And The Leadership Has The Capacity To Translate The Vision Into Reality. 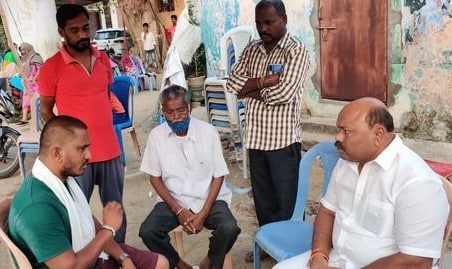 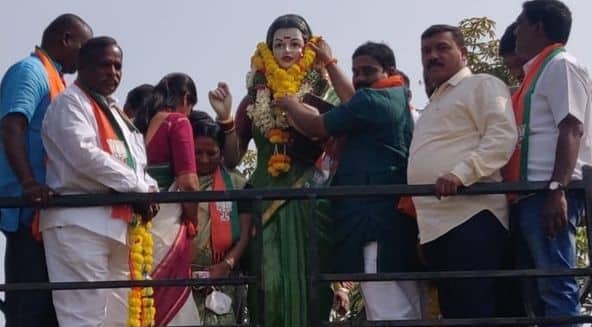 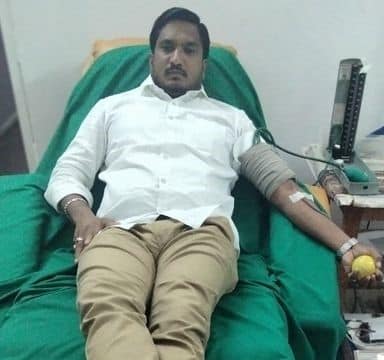 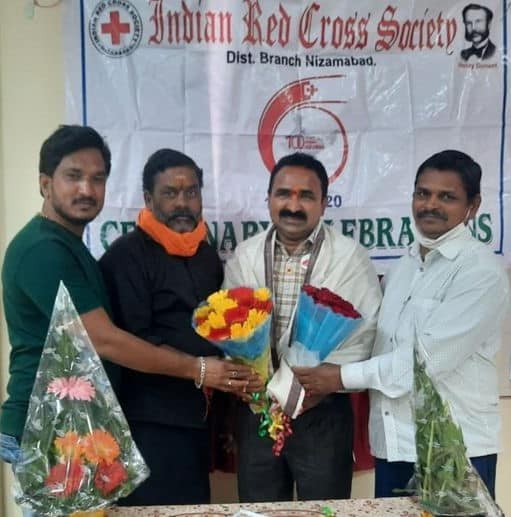 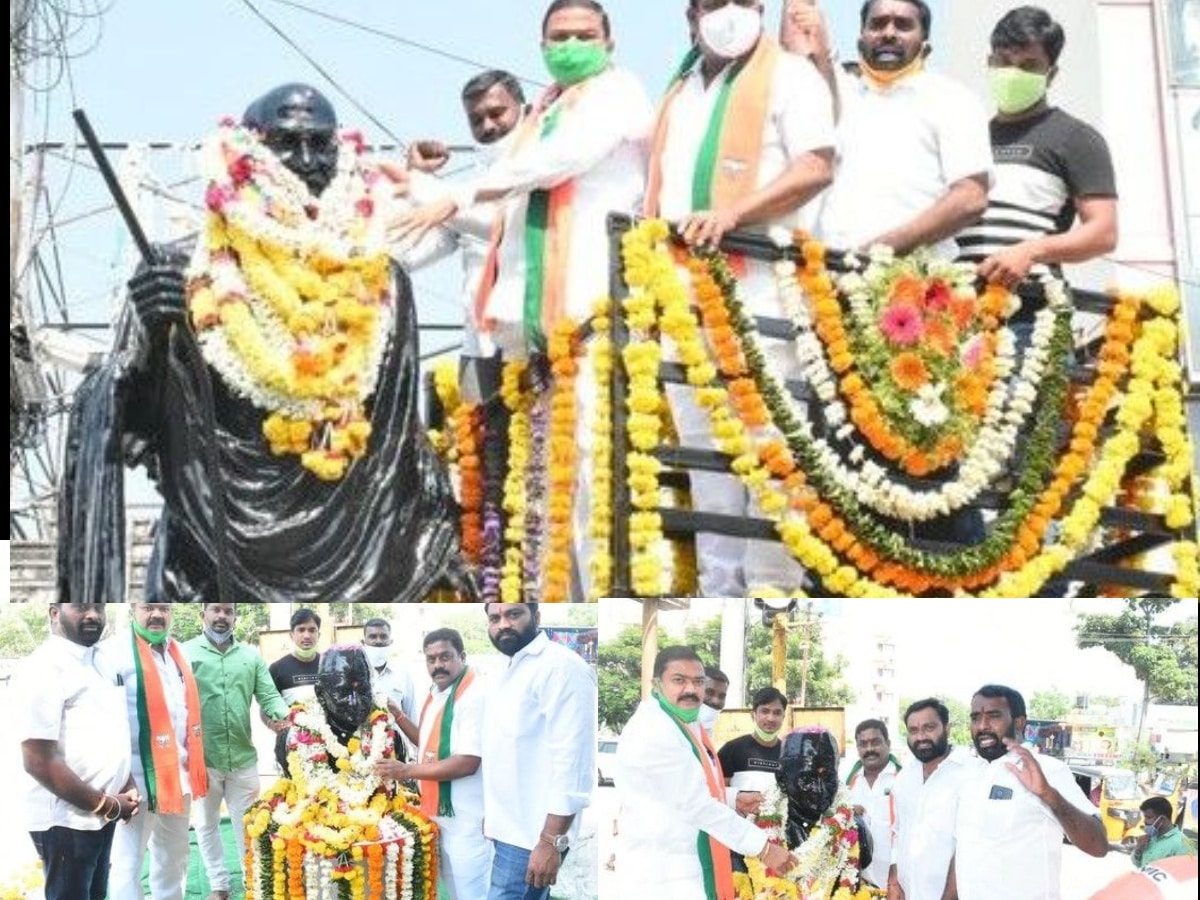 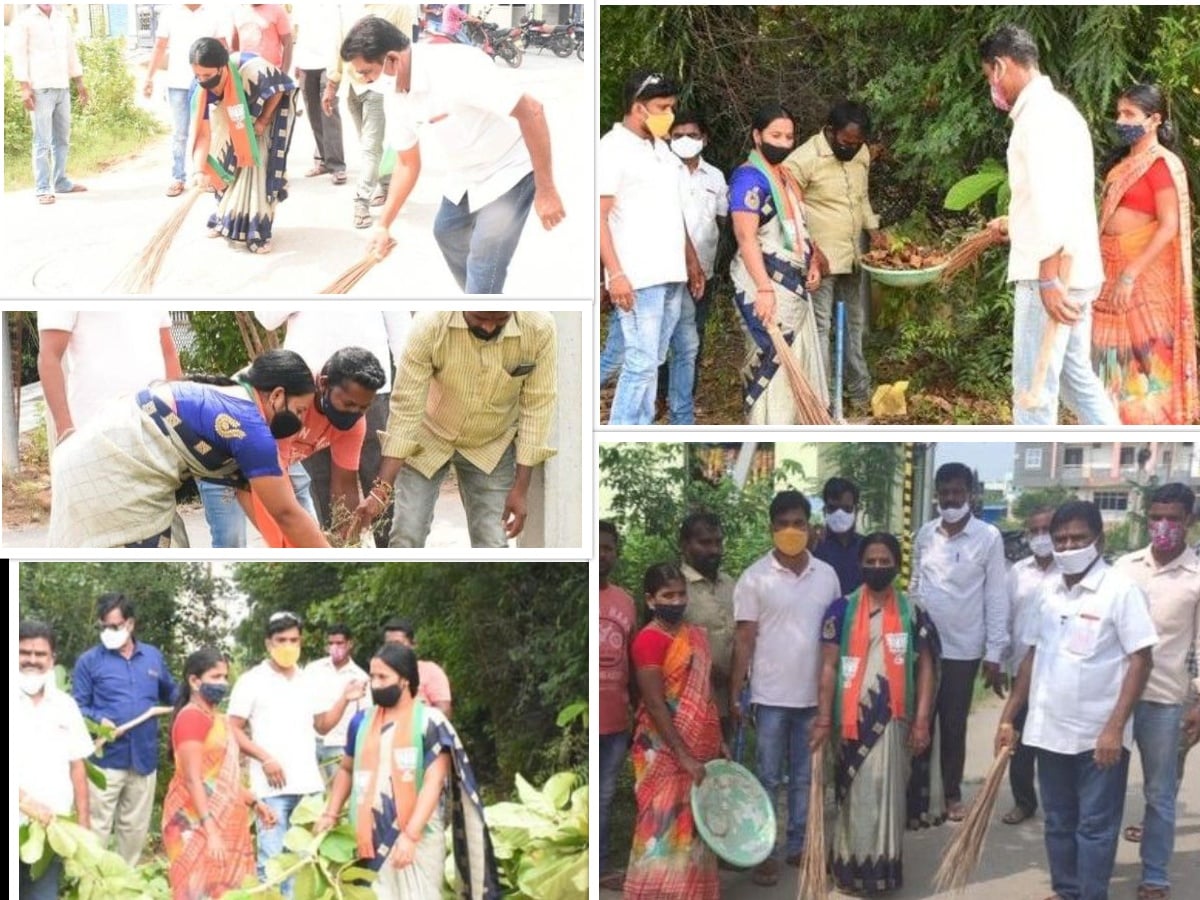 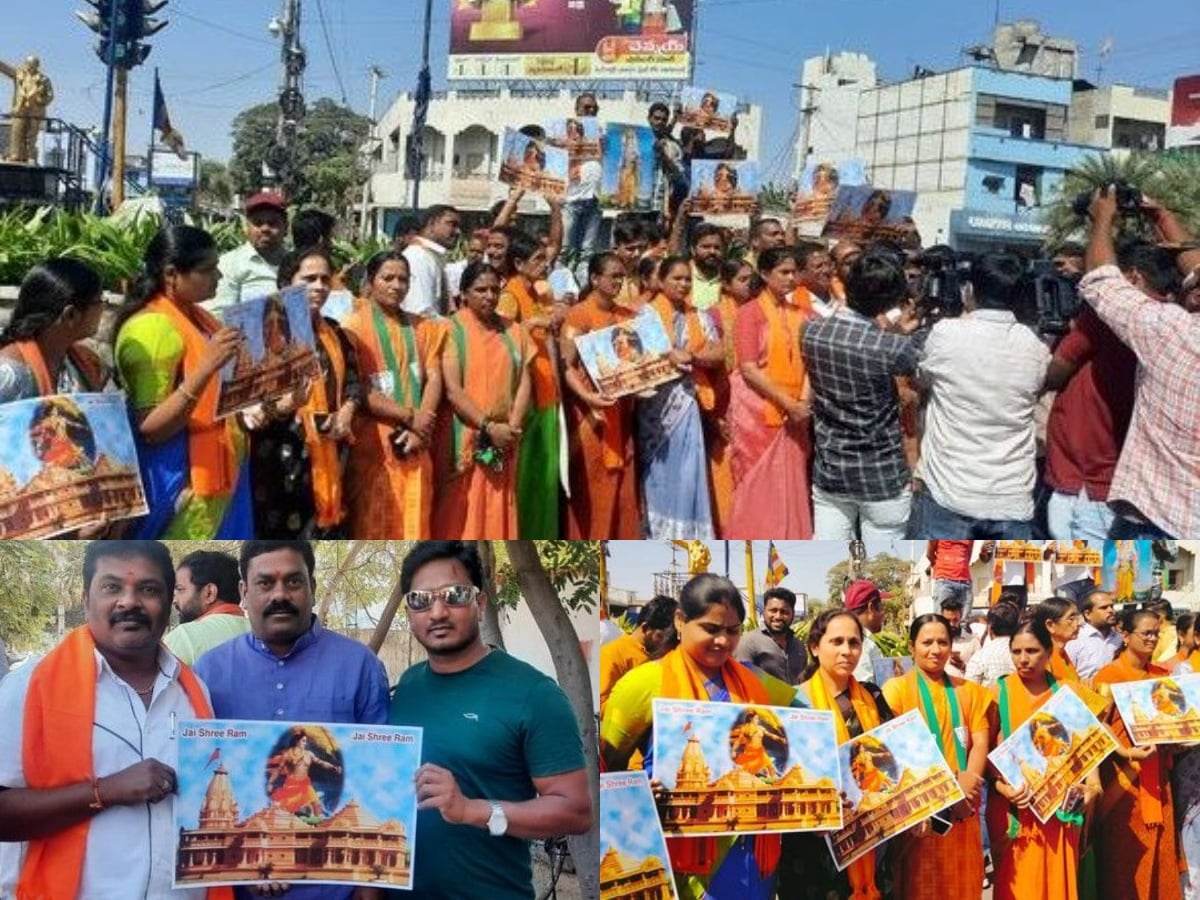 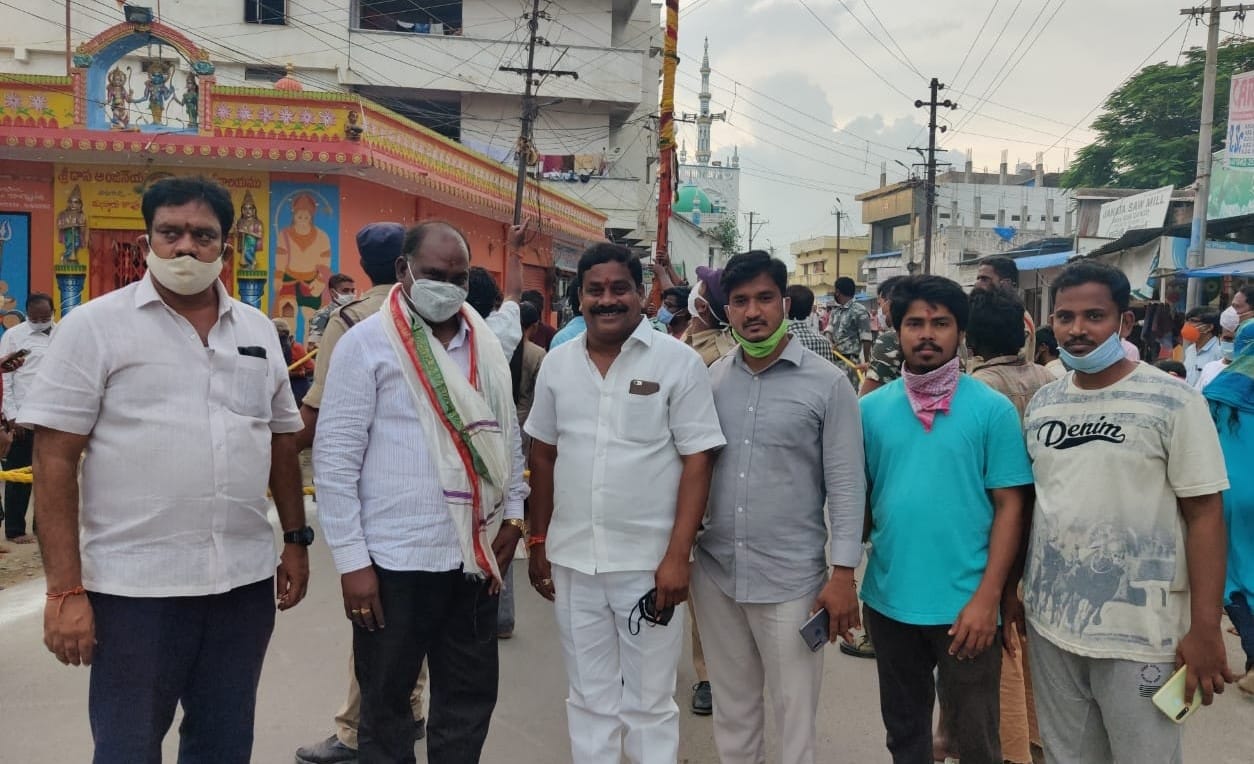 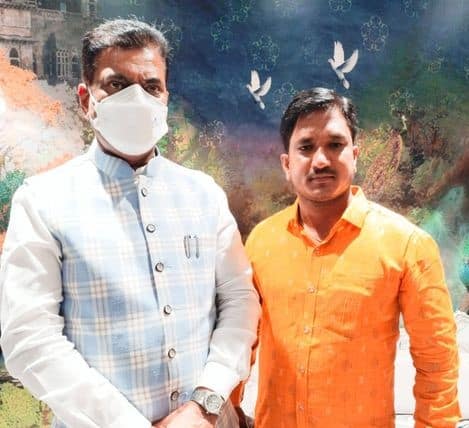 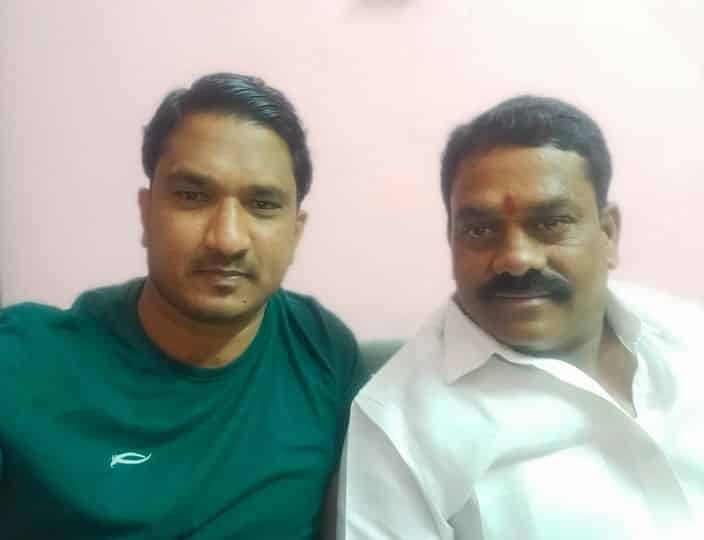 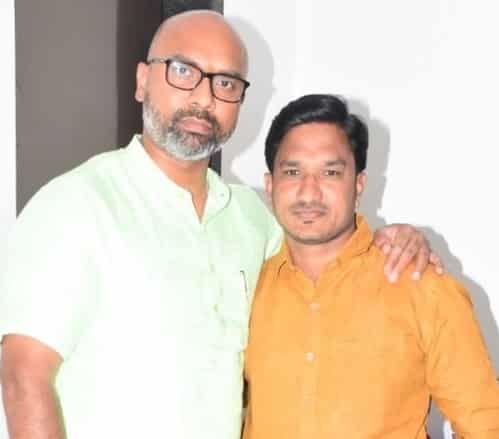 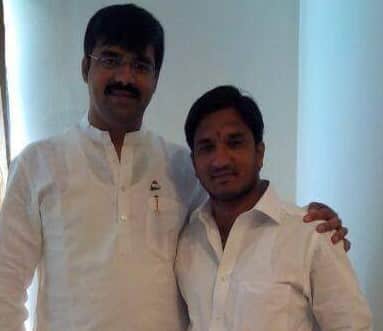 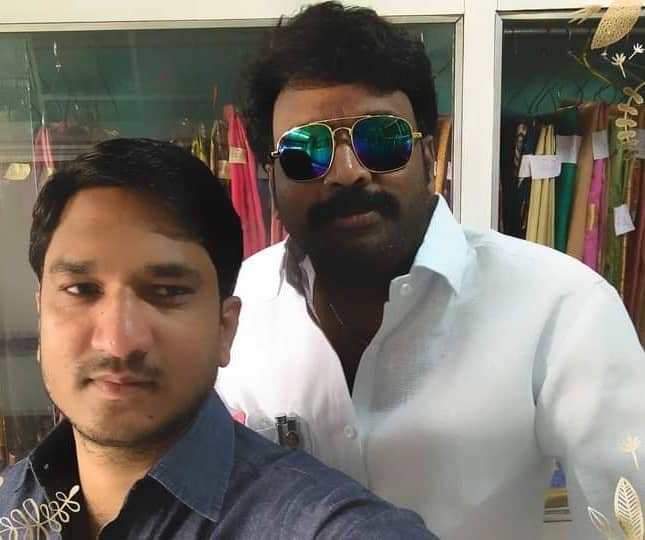 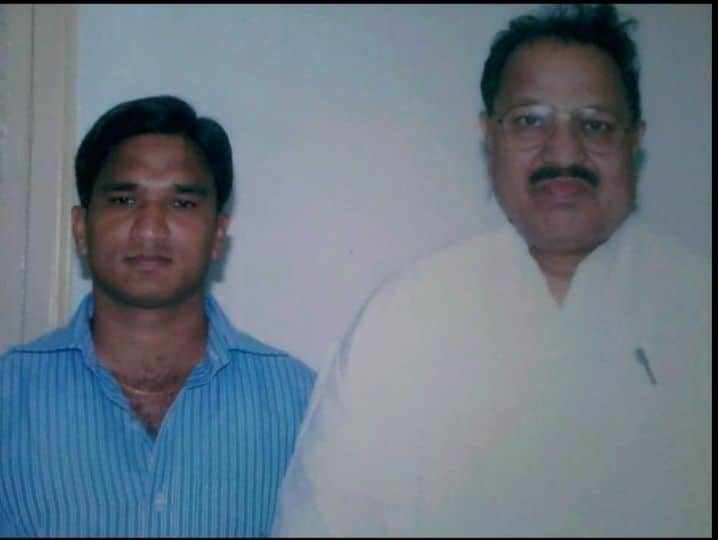 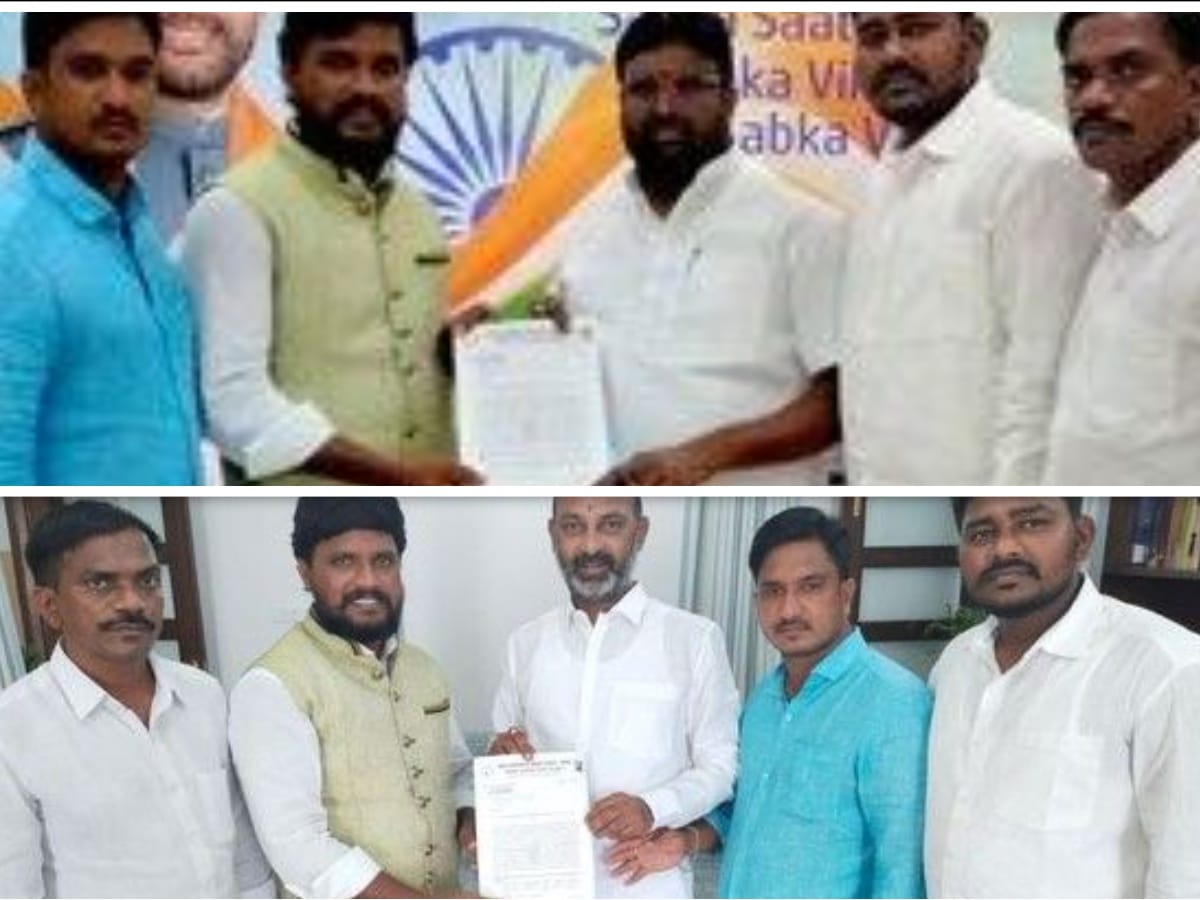 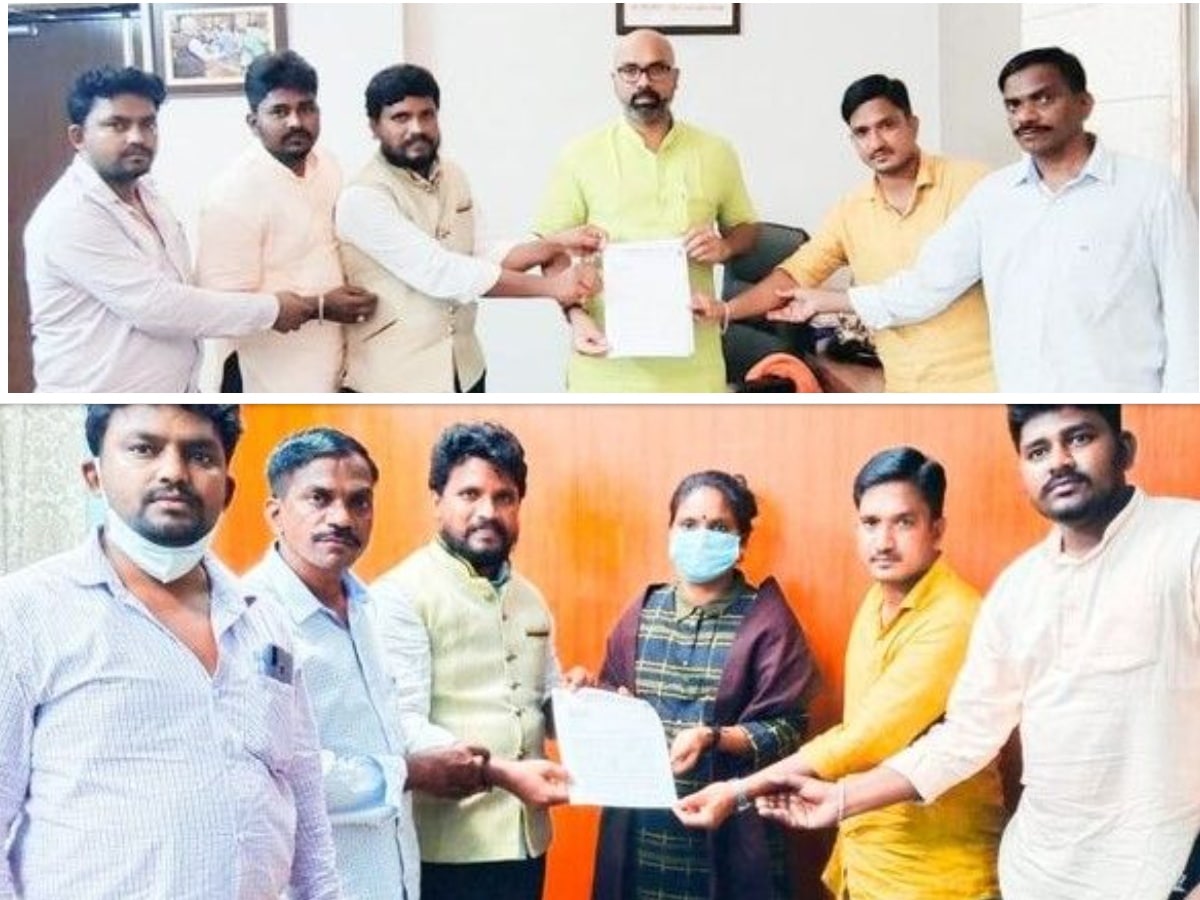 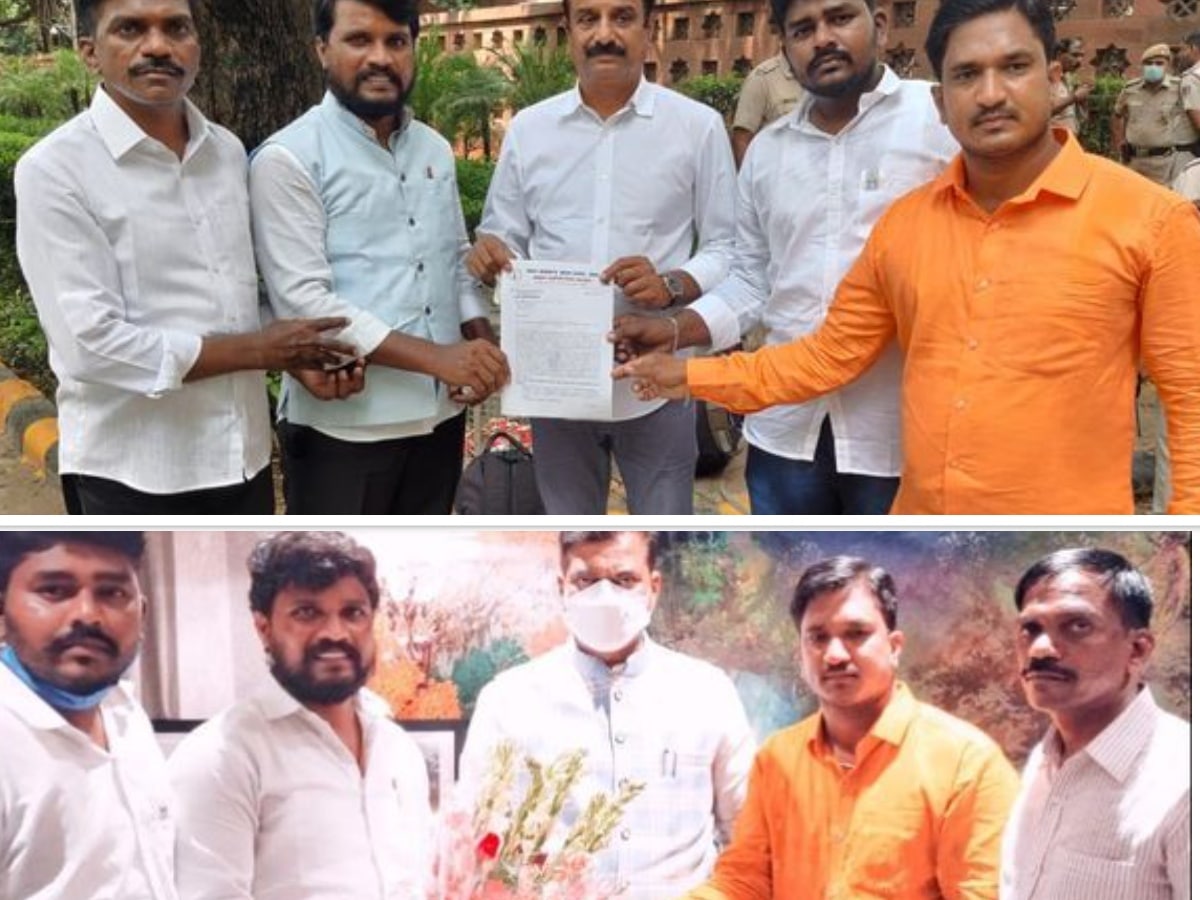 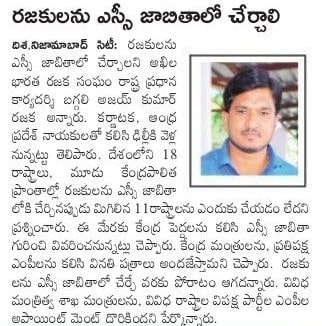 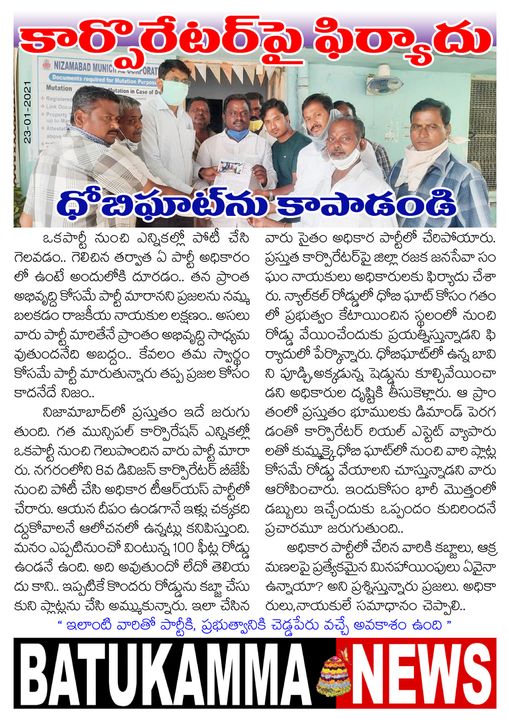