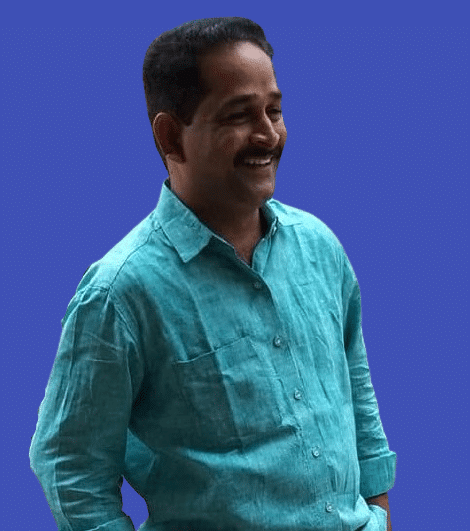 On 10th August 1986, he was born to a couple Mr. Bagani Masum Vali & Mrs. Bagani Hussain. Be and grown up in Nandyala town  in the district of Kurnool from the Indian States of Andhra Pradesh.

In the year 1999, he studied his Secondary Board of education from Ramakrishna Vidyalayam High School resided at Nandyala. Further, he acquired an undergraduate from National Junior College, located at Nandyala (Srinivas Nagar).

During his stint in politics, Karimulla Basha began his Professional Career by working as an Agent in RTO Office in 2005. Despite having enormous family responsibilities, he always had better professional and educational accomplishments.

After the conclusion of his education, he has been determined to serve the people and in the year 2003, Karimulla Basha commenced his political career by joining the Yuvajana Sramika Rythu Congress Party (YSRCP) founded by currently designated as Chief Minister of Andhra Pradesh and President of YSRCP YS Jagan Mohan Reddy.

From the date of joining, he has been working incredibly as a YSRCP Party Activist worked hard for the welfare of the people, constantly striving for the development of the society, and has rendered desperate services to society through the designation he has been appointed.

His pure determination and sincerity towards the work, in the following year i.e in 2003 he has been appointed in the admirable designation as Mandal Youth Leader from Nandyala and working comprehensively all the time for the welfare of humankind. As being a part of YSRCP, Karimulla Basha expresses keen interest and performs every activity for the recognition of the relevant party.

Recognizing the work that Karimulla Basha was doing for the People, he has been upgraded his position as Rojakunta Street YSRCP 39th Ward Youth Leader Nandyala to provide more services by continuing his duties and serve people all the way.

He played a prominent role in the Samaikyandhra Movement organized by the Current Chief Minister of Andhra Pradesh YS Jagan Mohan Reddy, to prevent the division of the state-separating the Telangana districts of the state into a separate Telangana state. During the movement, The people of Nandyala took part and completely played a key role in the foot march (padayatra) organized by YS Jagan Mohan Reddy.

During the continuous Samaikyandhra Movement, Karimulla Basha went on a District wise padayatra against started his district-wise padayatra from Nandyala, and continued his journey to prevent the division of the state-separating the Telangana districts of the state into a separate Telangana state. 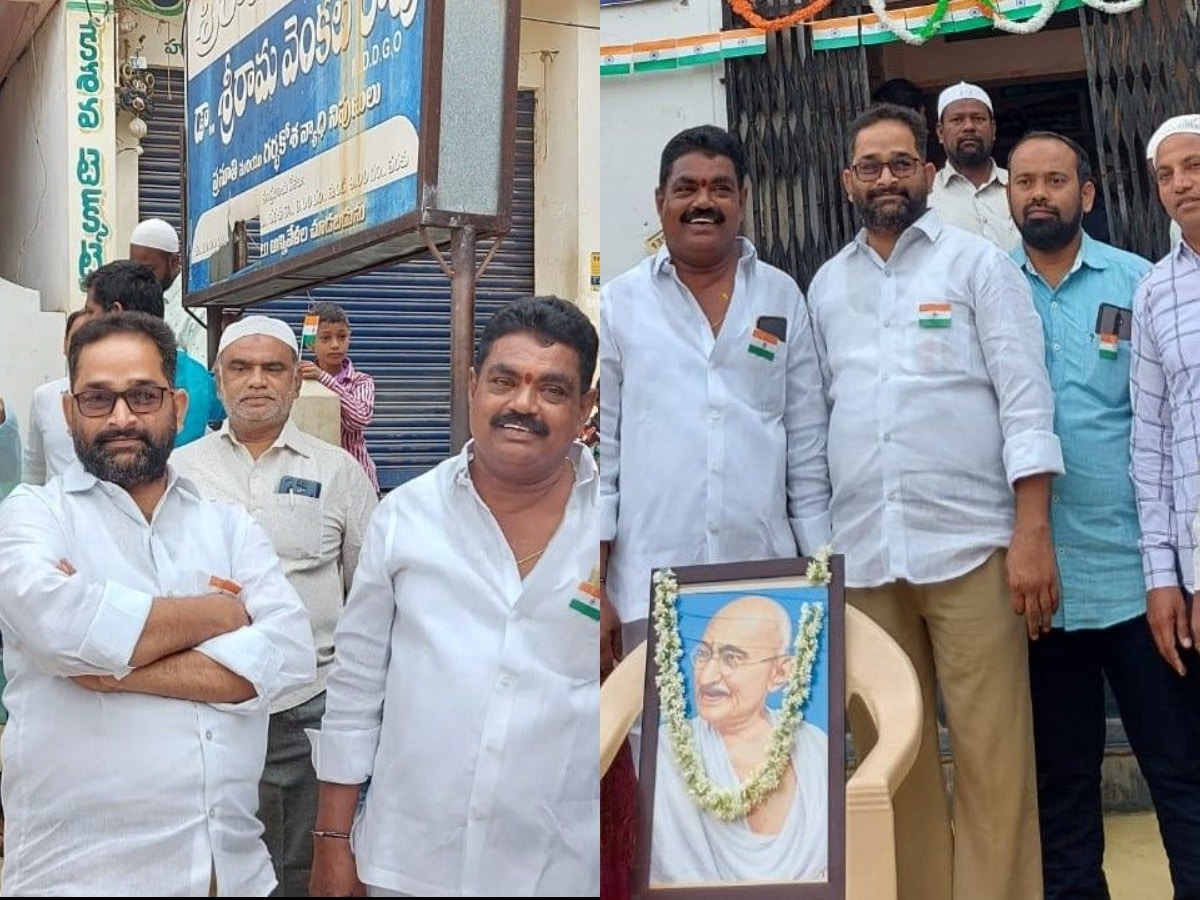 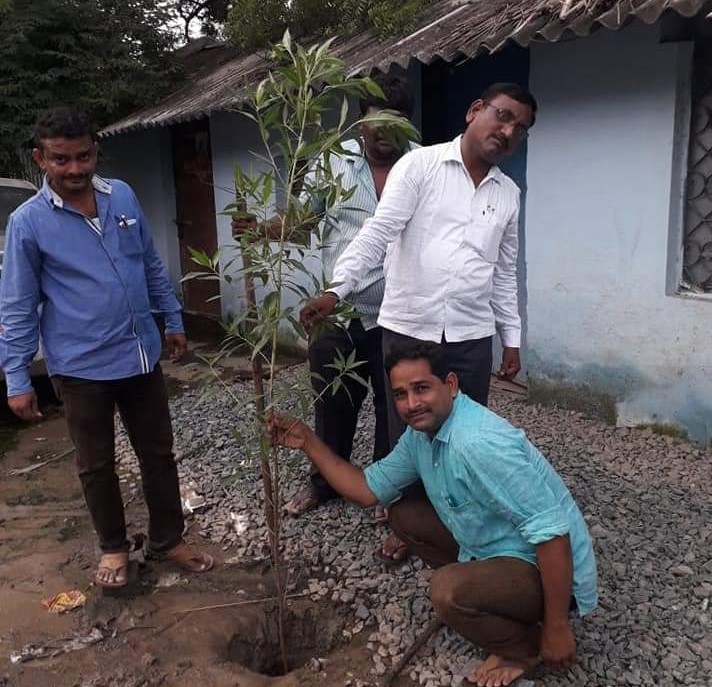 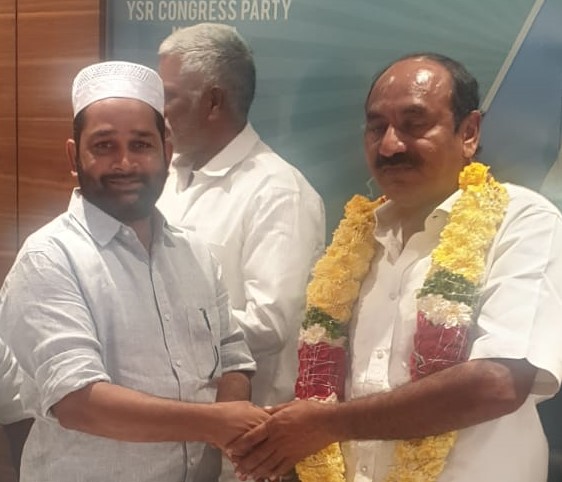 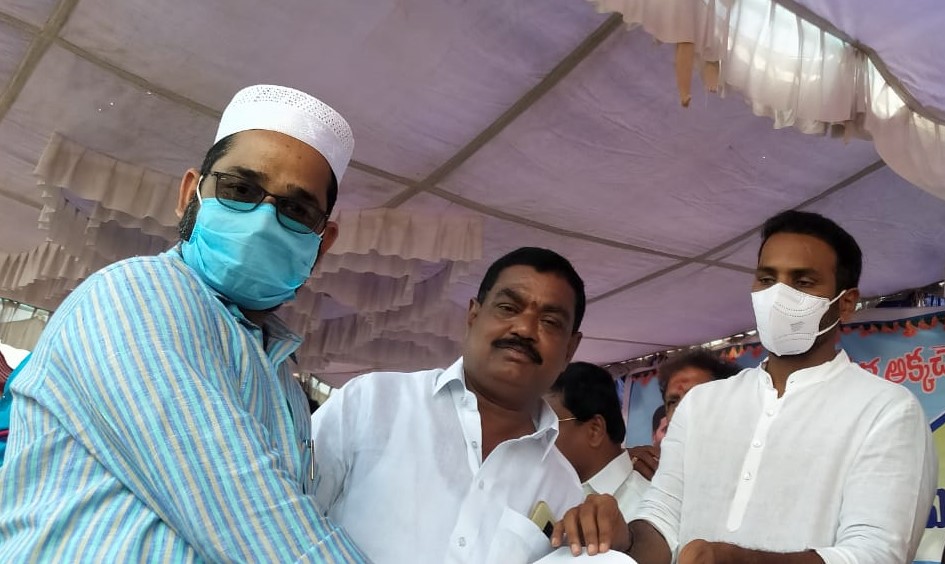 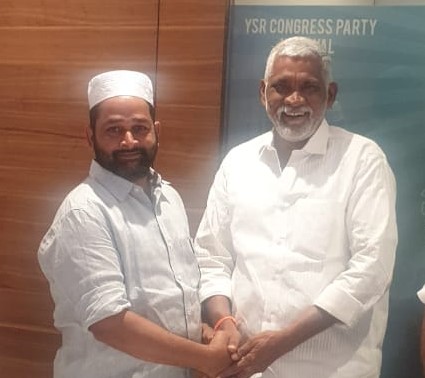 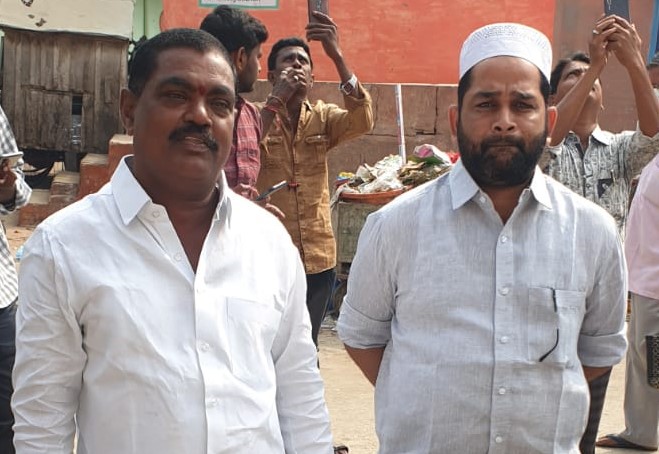 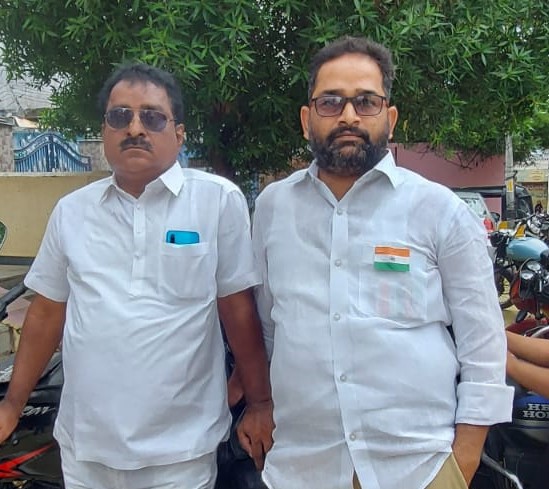 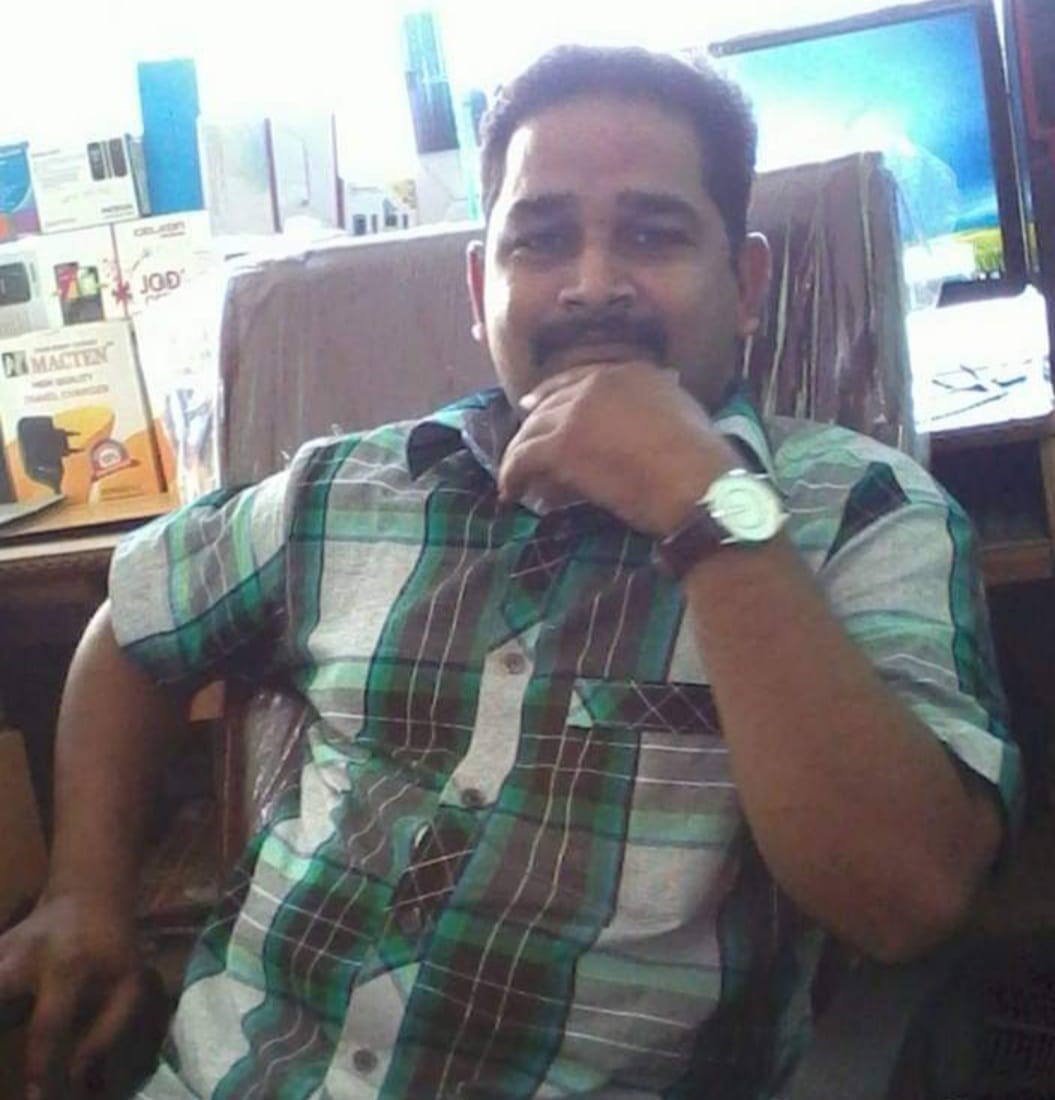 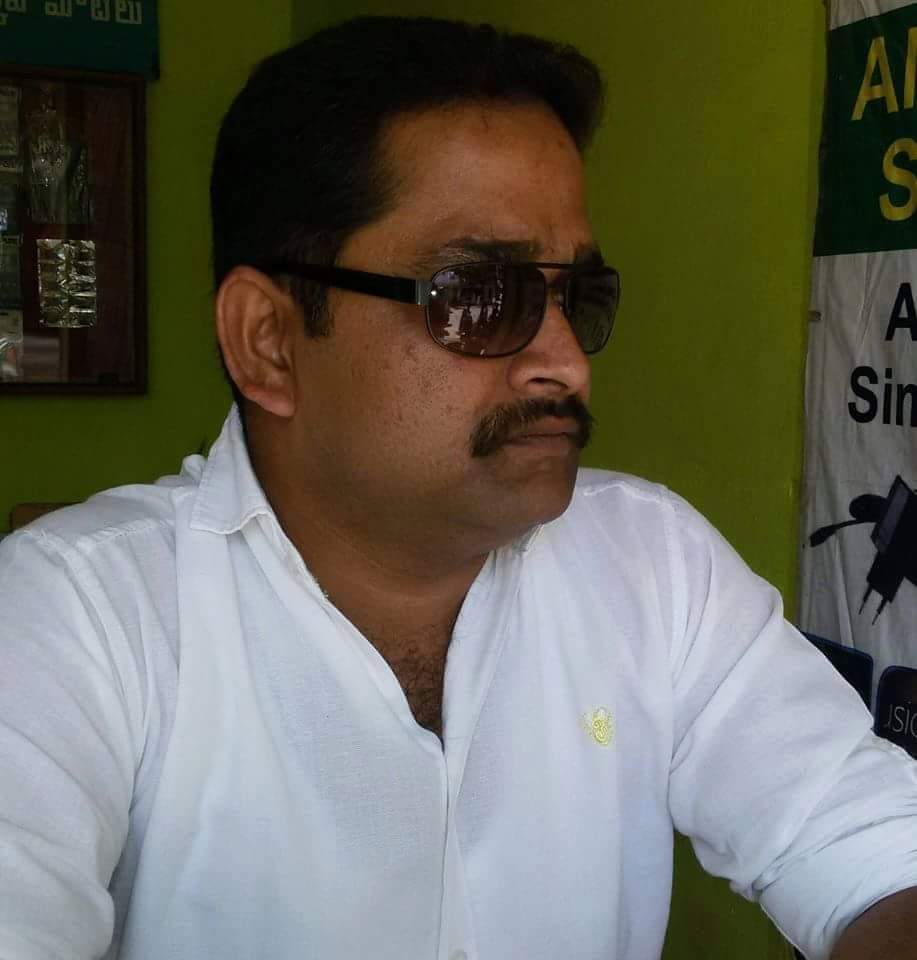 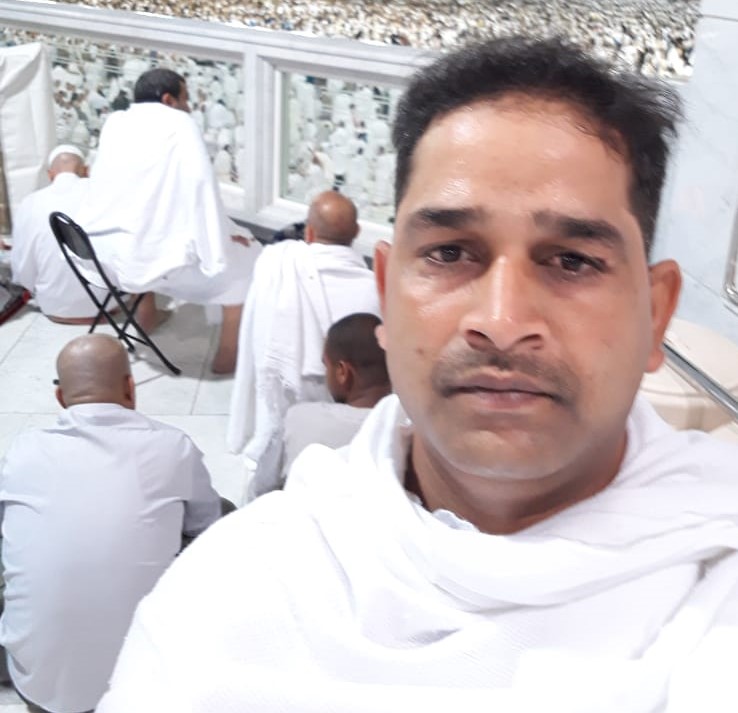 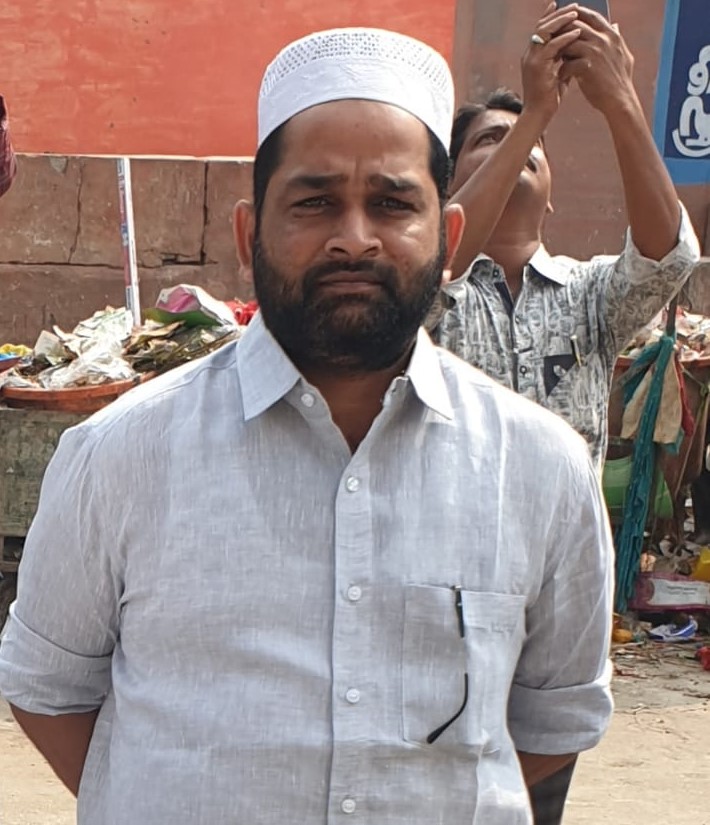 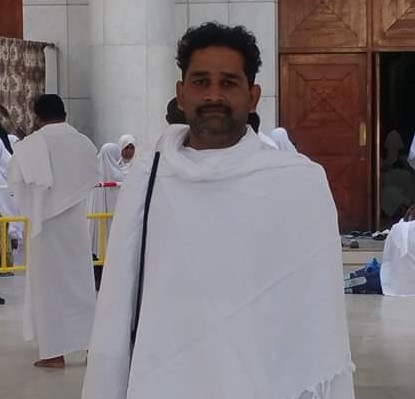 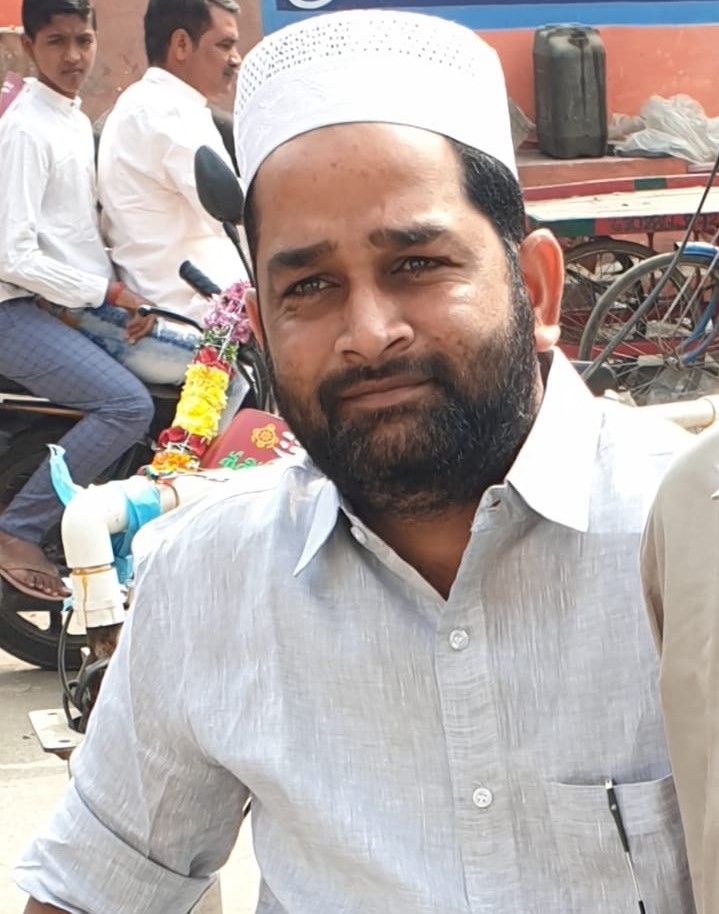 For Rojakunta Street, From YSRCP, Nandyal