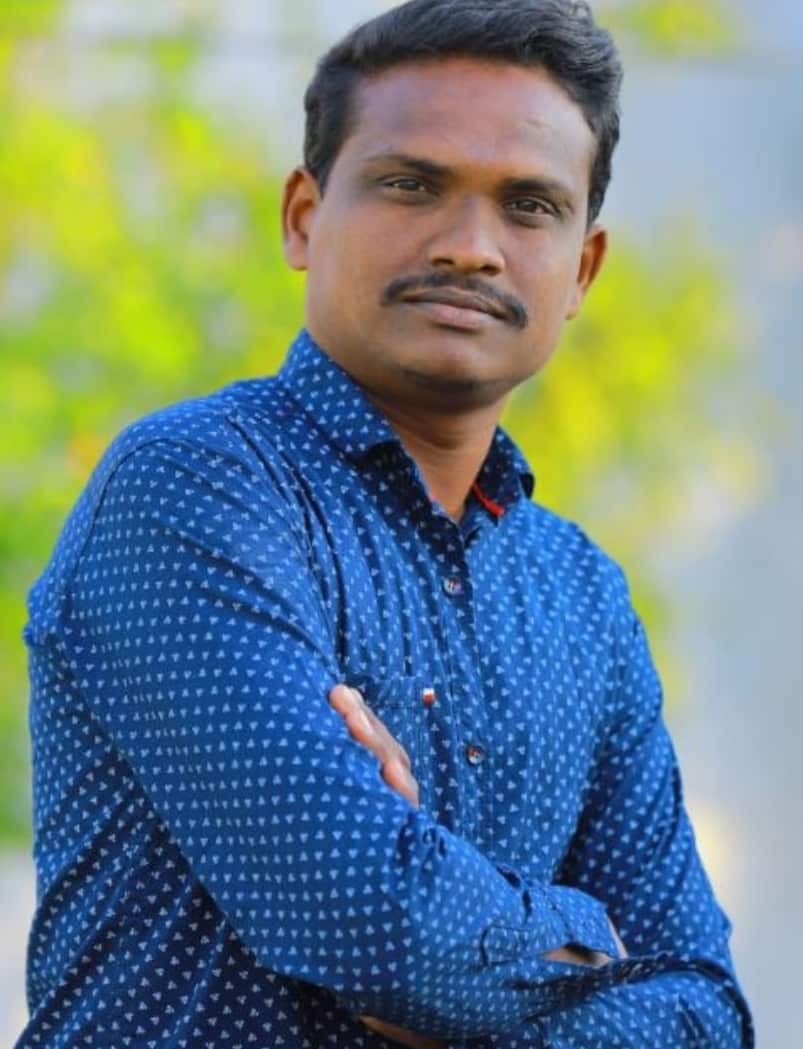 Badugu Anil Kumar is the Social Activist and BC Organization Mandal Working President in Keshavapatnam in Karimnagar, Telangana.

On the 02nd of July 1991, Anil Kumar was born to the couple Mr. Badugu Markandaiah and Mrs. Badugu Satyavati in the village of Malangur in Shankarapatnam Mandal of Karimnagar District in the Indian State of Telangana.

In the year 2007, He acquired his Secondary Board of Educcation from Kakatiya High School located at Jammikunta and completed his Intermediate course from Matru Sri Junior College in Huzurabad in 2009.

He attained his Graudation of Degree from Kakatiya University in Warangal, Telangana in 2012.

As he proceeded to gratify his functions and responsibilities, Anil Kumar developed into a professional by proportionately by setting up a business of his own, and simultaneously balancing multiple tasks by meeting the needs of people. Since he began, he has managed his family responsibilities concurrently.

Anil Kumar turned into Social Worker on joining theBC Organization and upon joining he was appointed as the Mandal Working President of Keshavapatnam in Karimnagar from the Community to serve the people in all ways by working thoroughly all the time for the benefit of humanity, citing code of conduct and disciplinary concerns.