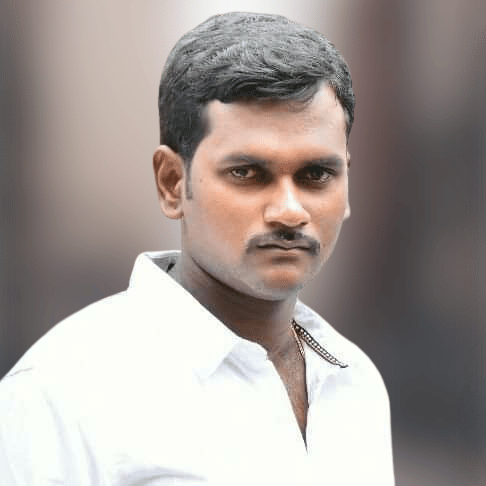 Bade Ravindra Babu is an Indian Politician and Youth Leader of Pathareddypalem Village in Guntur District from the Political Party BJP.

On the 15th of May 1993, Ravindra Babu was born to the couple Mr. Bade Srinivas Rao and Mrs. Bade Venkatratna Kumari in the village of Pathareddypalem in Chebrole Mandal in Guntur District of the Indian state of Telangana.

In the year 2010, Ravindra Babu acquired his Secondary Board of Education from K.C High School located at Kothareddypalem and completed his 2years course of Intermediate in 2012 from SNG Junior College placed at Guntur.

He attained his Graduation of Degree in 2013 from JKC Degree College situated in Guntur District.

While he was studying Intermediate, Ravindra Babu began his Political Career in 2010 by entering the National Students’ Union of India(NSUI) the student wing of the Indian National Congress (INC) often called a Congress Party to solve students’ problems.

Upon joining he was appointed as the NSUI President of Guntur in 2014 to tackle the issues raised in the Society.

Later on, He joined the BJP(Bharatiya Janatha Party) in 2016 and served as an Active Member by doing his part for the betterment of society and carrying out his duties properly by following the rules and regulations of the party.

He improved his work ethic in 2017 as a Yuvamorcha District General Secretary of Guntur from BJP to promote the best approach towards the need for balanced and integrated development in Society by doing his part to mitigate the difficulties experienced by people.

Since 2021, he has been serving as a Youth Leader of Pathareddypalem in Guntur District from BJP to continue his service to the people.

He has served conscientiously for the prosperity of the people from the party’s inception to the present day, consistently aspiring for the party’s and society’s advancement, and performing desperate service to society through the positions he has been entrusted to. 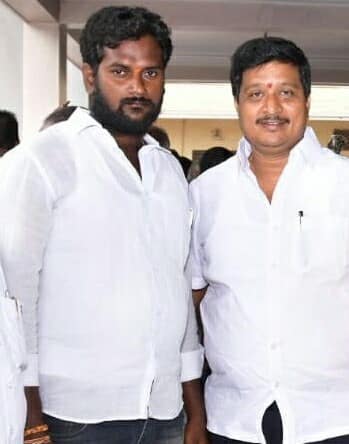 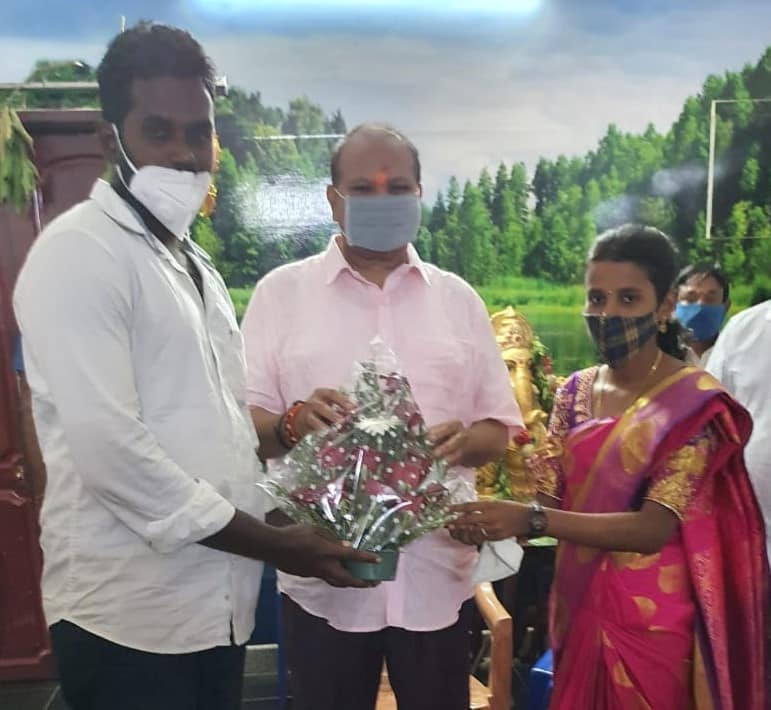 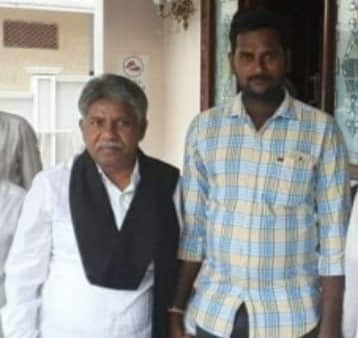 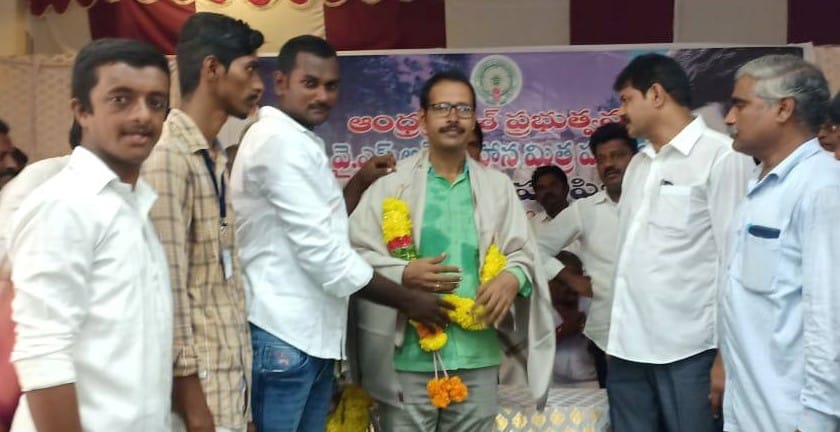 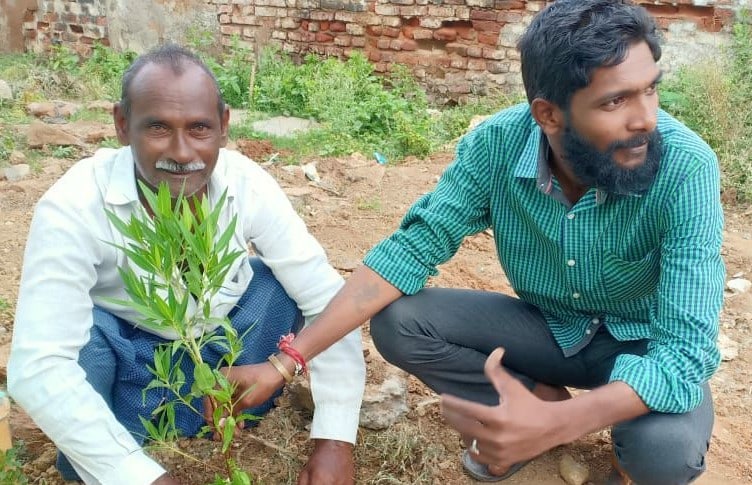 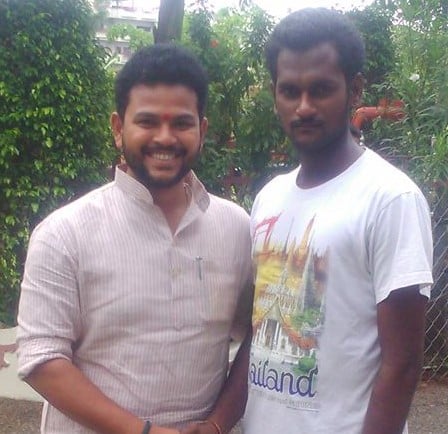 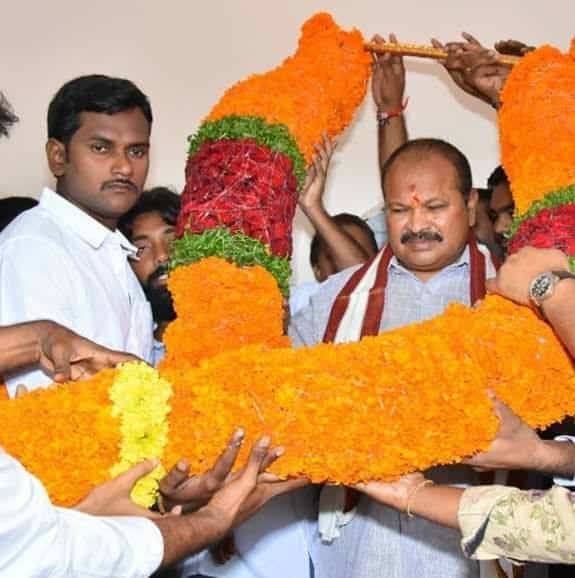 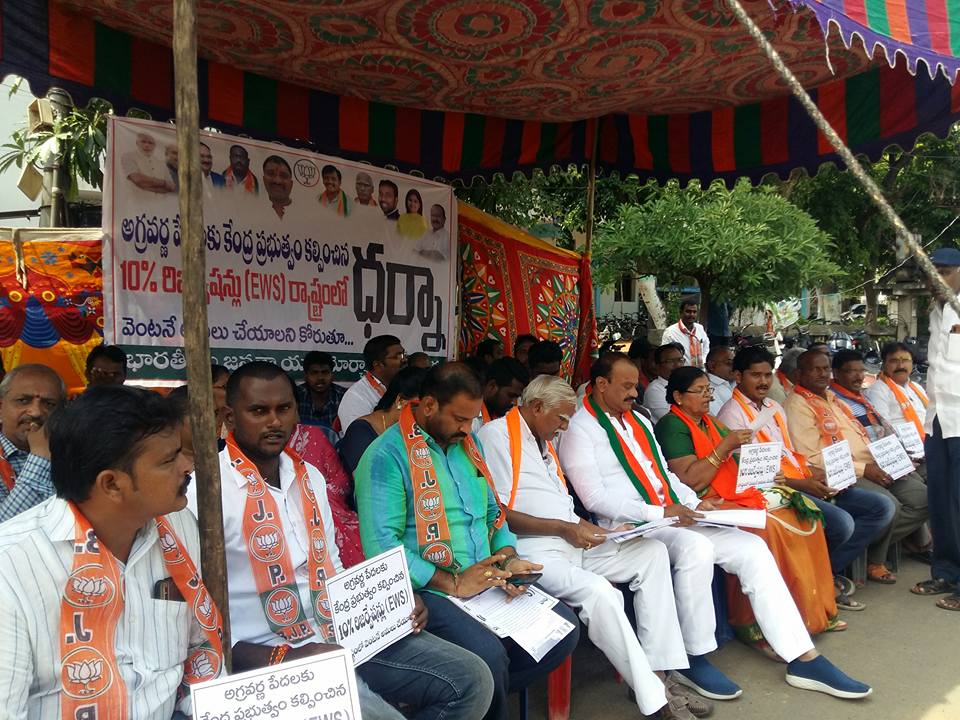 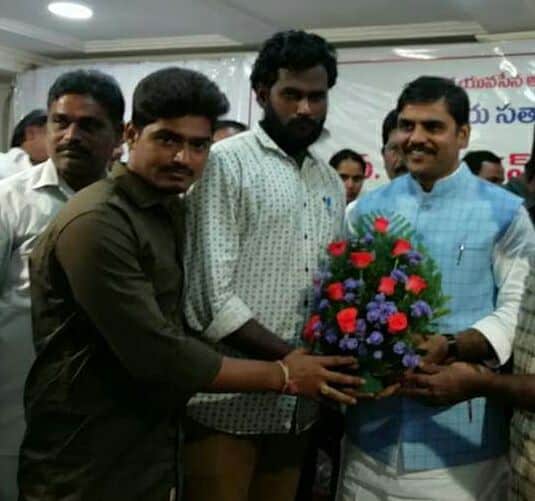 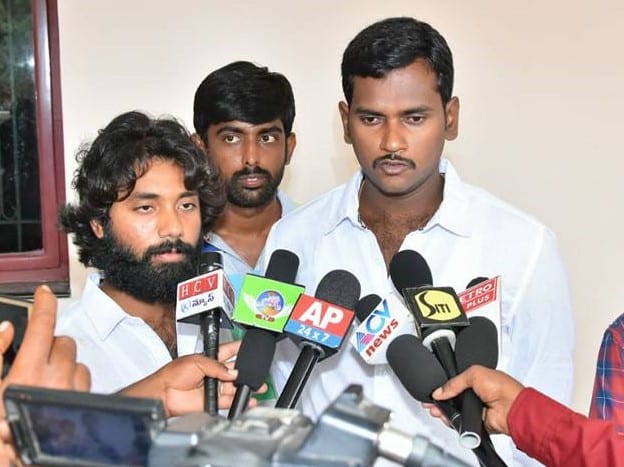 On The Occasion Of Meeting With Leaders 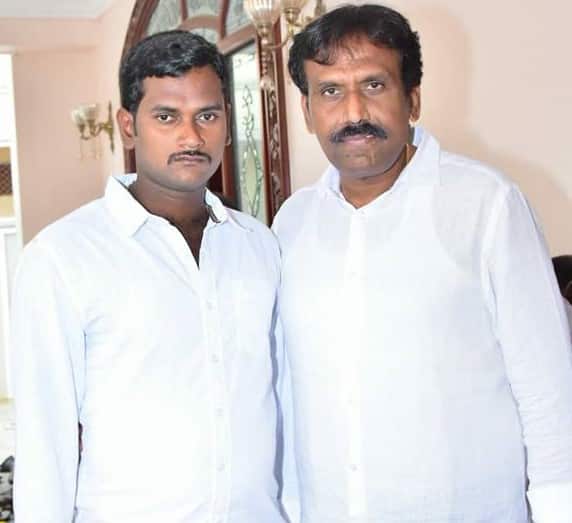 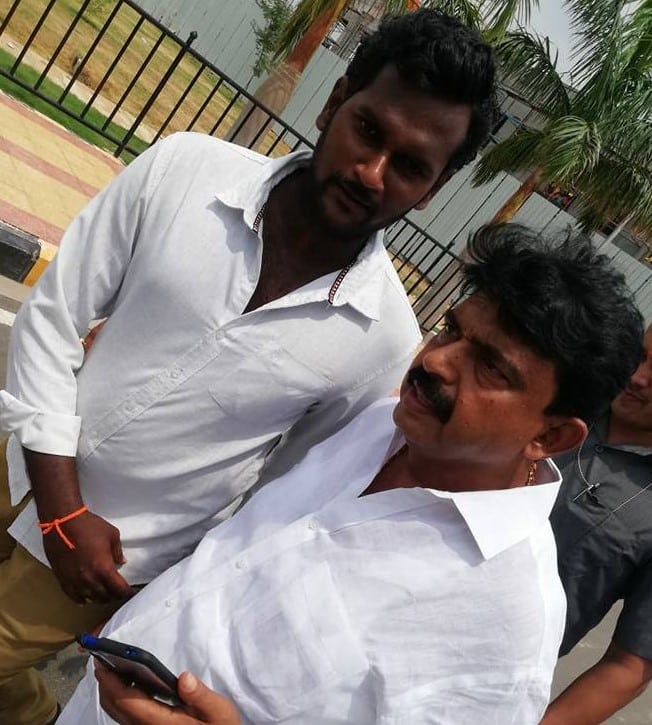 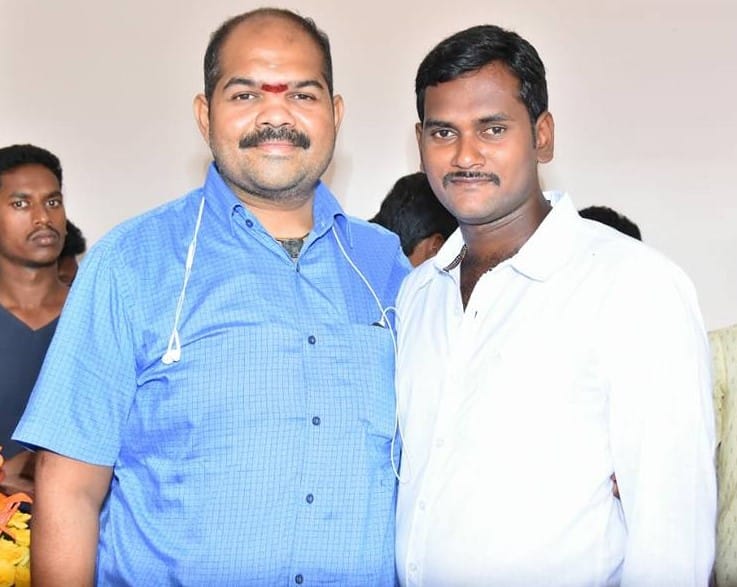 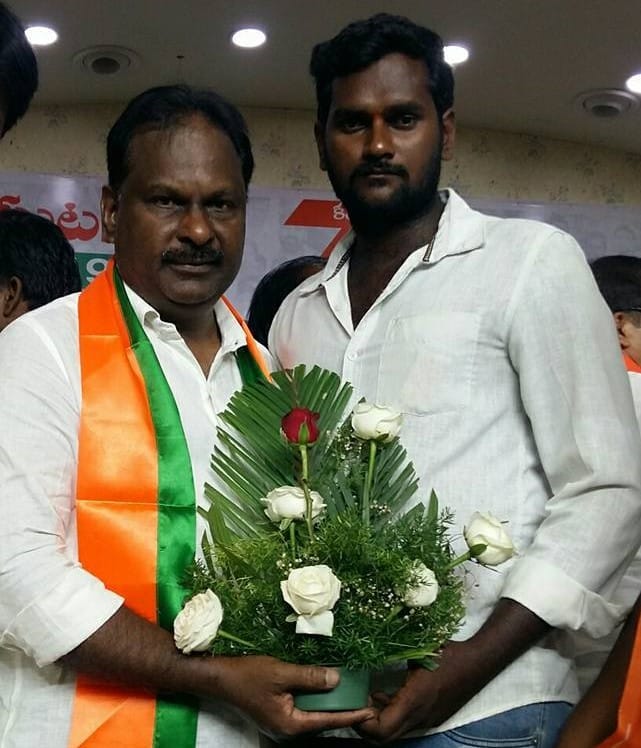 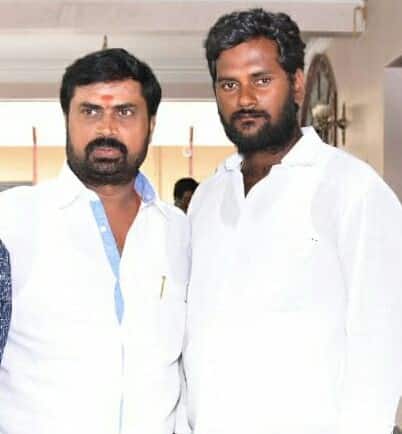 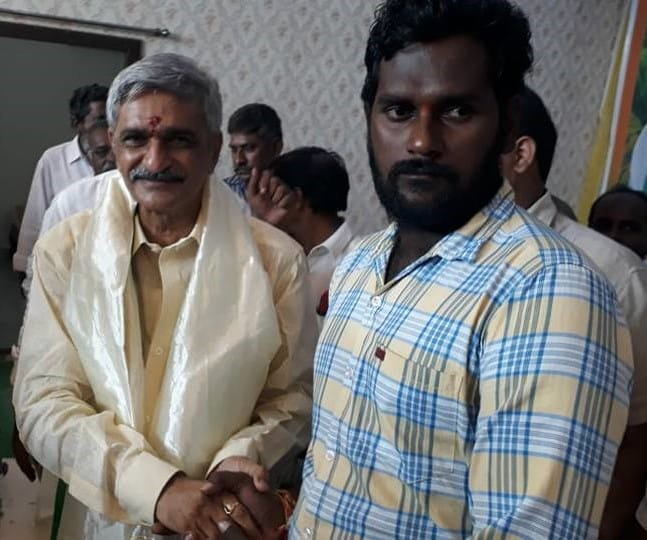 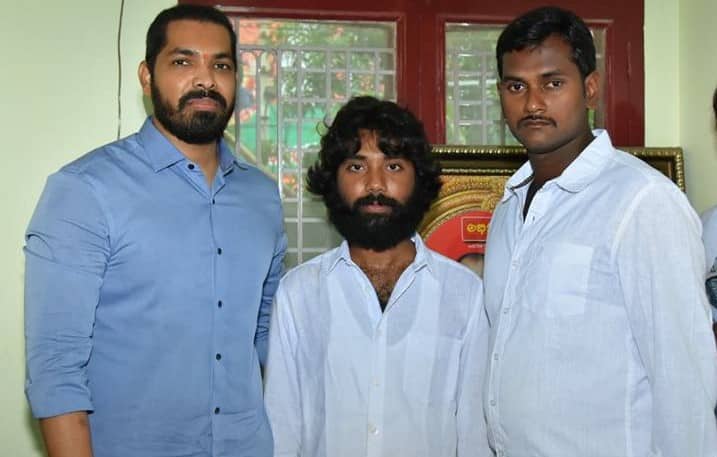 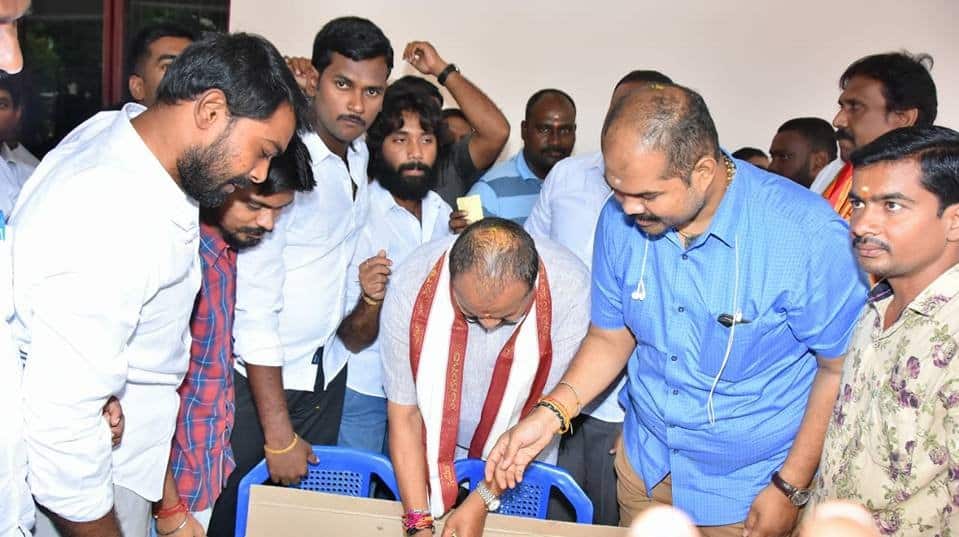 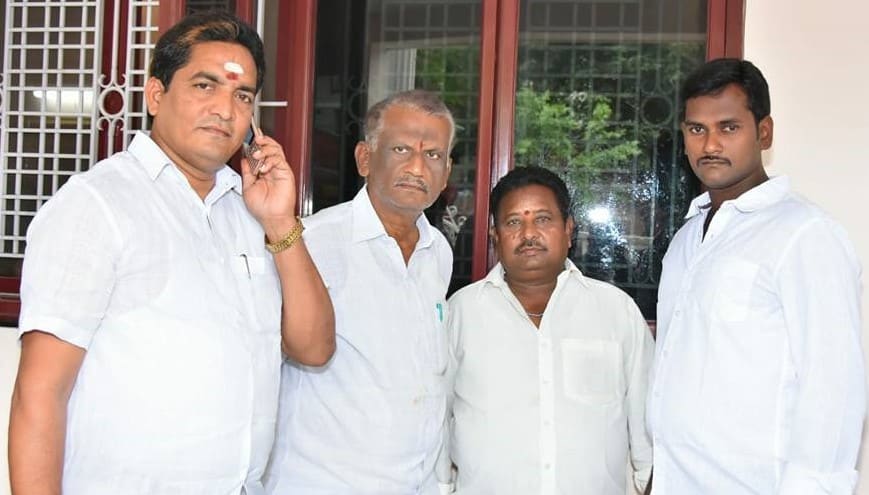 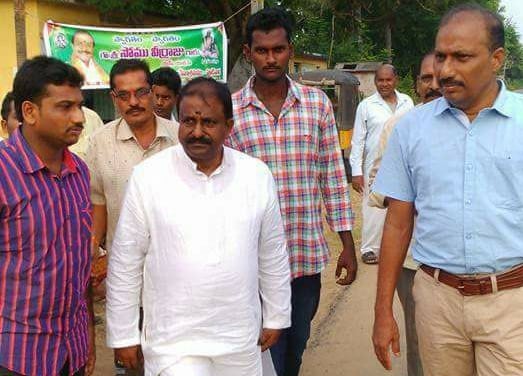 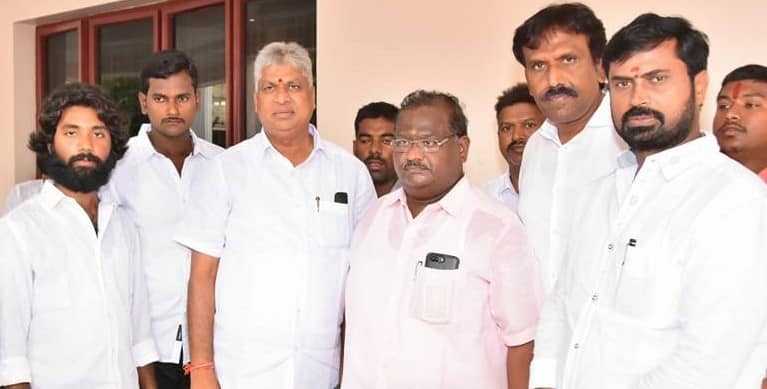 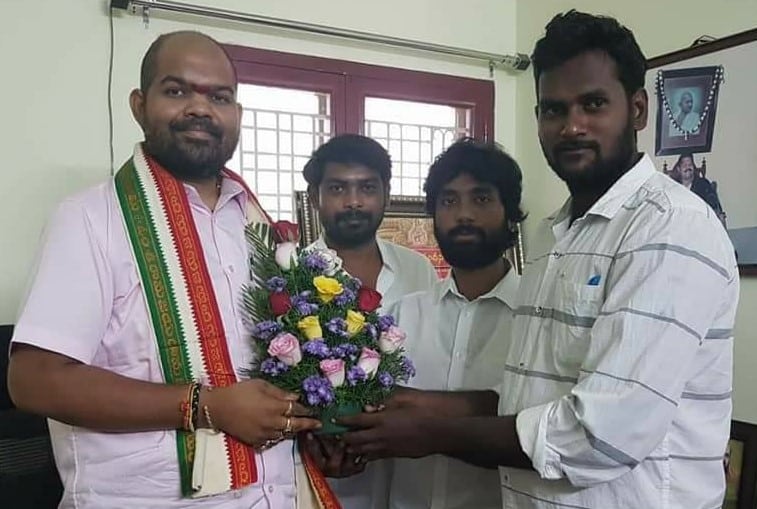