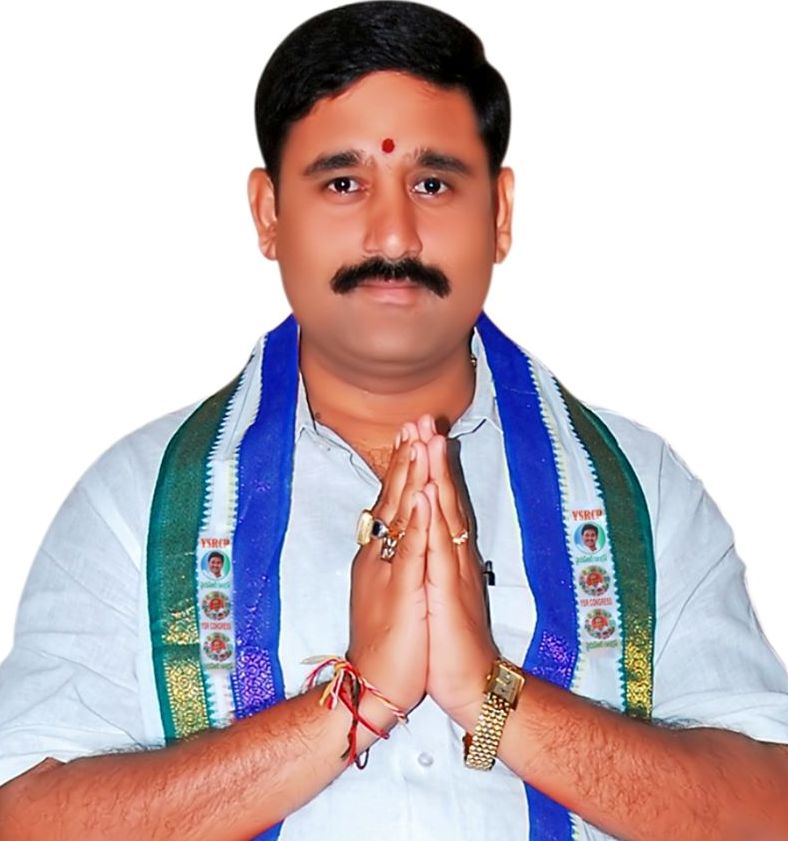 Baddukonda Appala Naidu was the Member of the Legislative Assembly(MLA) of the Nellimarla constituency from the YSRCP party. He was born in 1975 to Satyam Naidu. In 1992, He has completed a Bachelor of arts from Andhra University, Visakhapatnam. Basically, he hails from an Agricultural family. He has a Business.

From 2007-2009, he was Served as Chairman of Zilla Parishad, DRDA, and DSA in Vizianagaram. In 2009, Andhra Pradesh Legislative Elections, He was won the post of Member of Legislative Assembly(MLA) with the highest majority of 48,155 votes from the Congress party.

Baddukonda Appalanaidu is MLA Nellimarla in 2019 – a graduate politician from Andhra Pradesh, a confident, articulate, intellectual, and well-respected politician in Nellimarla Constituency, Vizianagaram. Being heard and making a difference, are the reasons he wanted to get into politics since he was a teenager in college. Appala Naidu’s passion for social justice, making a tangible difference in the community, and solving people’s problems make to his the ideal candidate for a demanding position in politics. 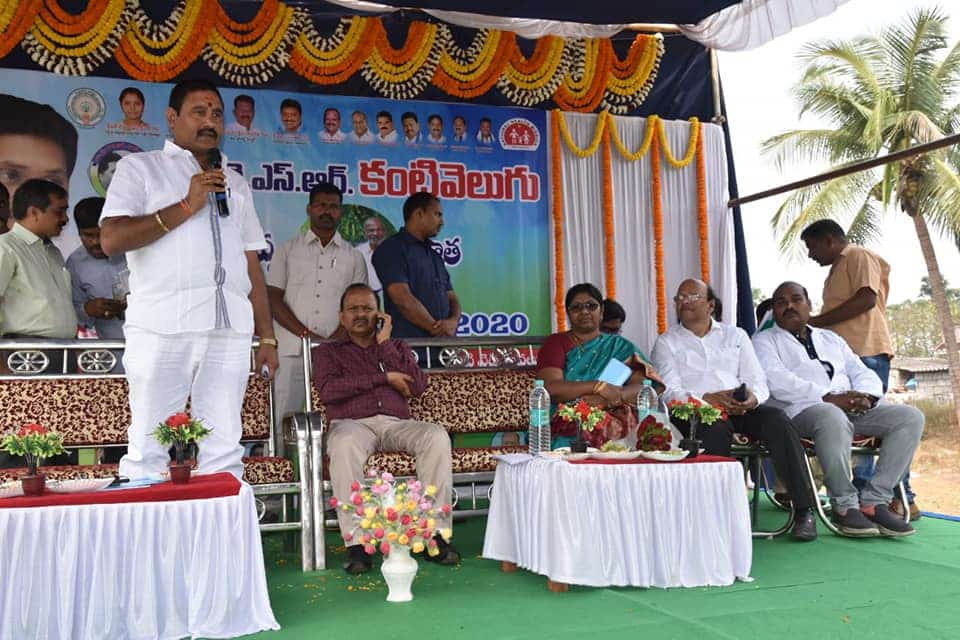 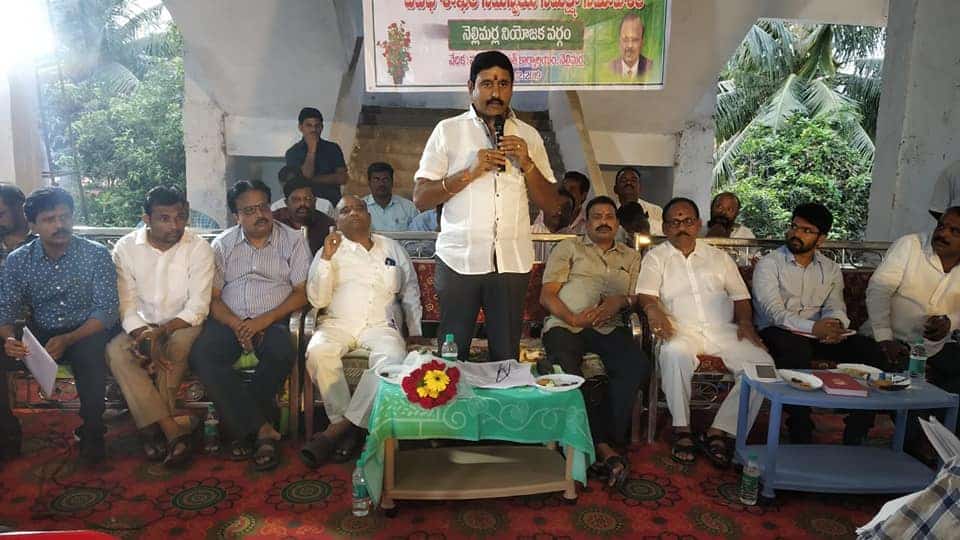 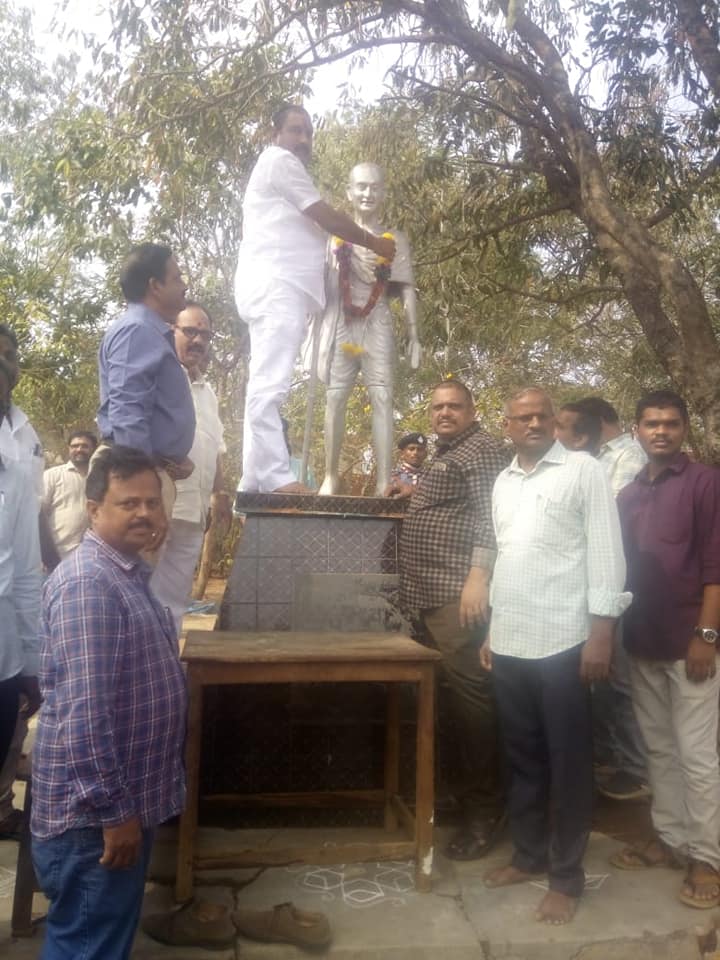 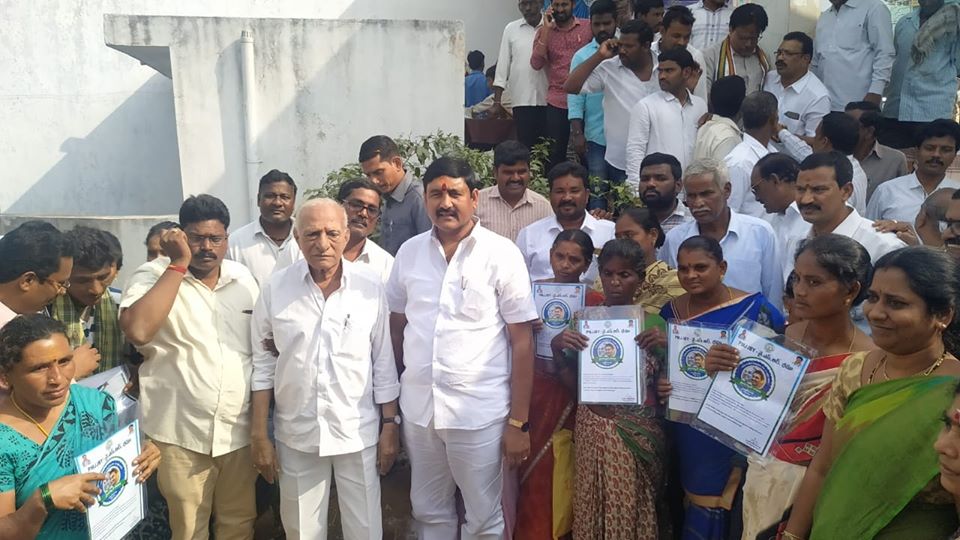 of Nellimarla constituency from the Congress party.

of Nellimarla constituency from the YSRCP party.