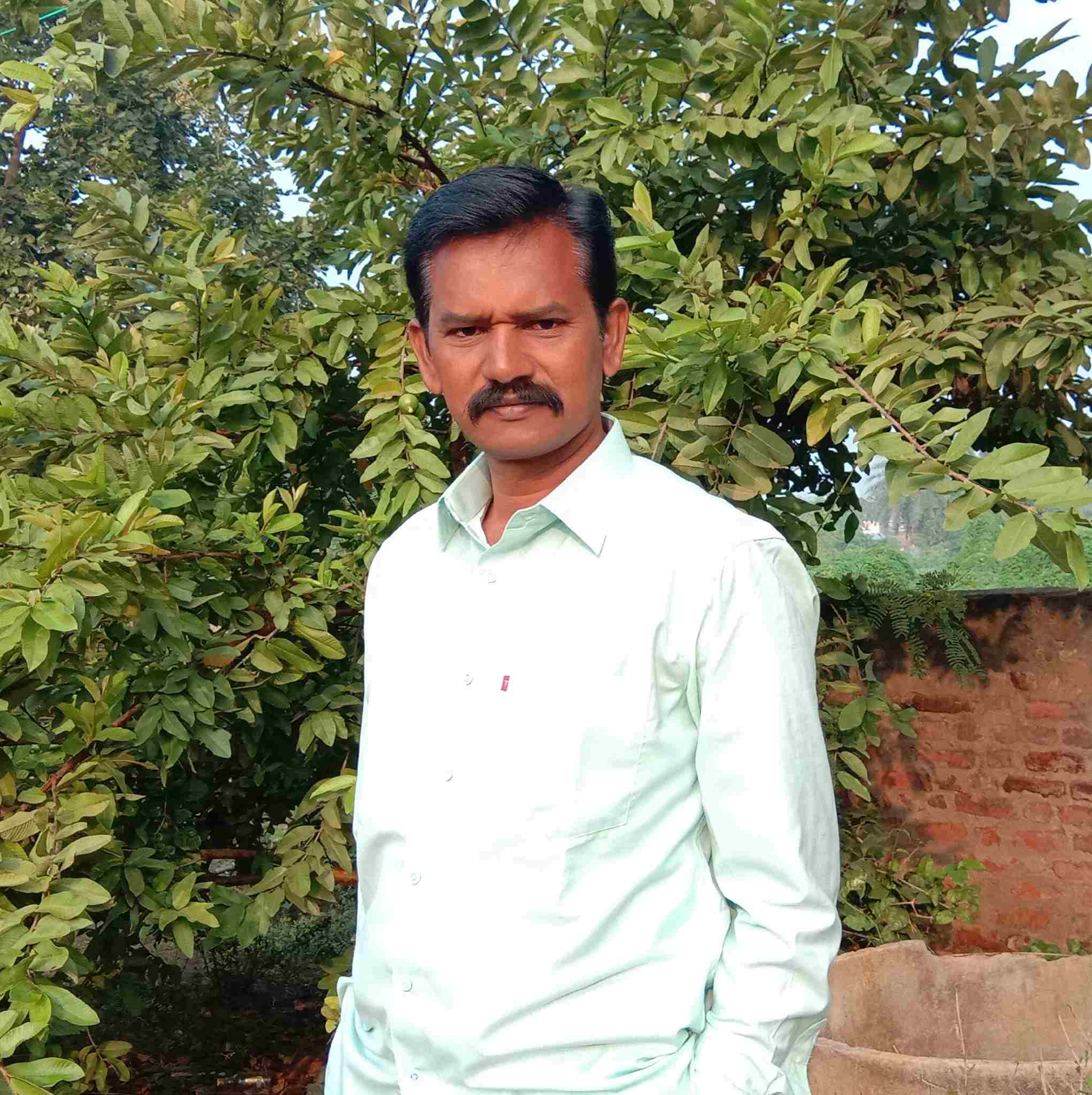 Baddipudi Jyotiraj is the General Secretary of Madiga Seva Sangham. He is well known for his simplicity. He has always been a fighter for Madigas rights.

He was born on 24th January 1977 to the couple Krupanandan and Anamma in Sathumadugu village.

In 2004, Jyotiraj started his Political Career with the Indian National Congress(INC) party. He worked as a Party Activist and took part in every party welfare program. As soon as he came into the party, he worked hard for the betterment of the party, fulfilling his responsibilities, looking after the people as being an activist. He maintains the trust placed in him by the people and continues his service, thinking for the welfare of the people for the moment.

He has been associated with the Madiga Seva Sangham and began fighting for Madigas rights.

Madiga Reservation Porata Samiti or MRPS is a not-for-profit organization formed to demand the categorization of the SC reservation quota in Andhra Pradesh and states of India to ensure equitable distribution of state allocations for all the constituent Dalit castes, including the Madiga. It was formed under the leadership of Kalva Ravi Madiga in 1994 and is currently headed by Manda Krishna Madiga.

Due to his active participation and constant effort for the welfare of the Madigas, the Authorities appointed Jyotiraj as General Secretary of Madiga Seva Sangham from Prakasam district.

Jyotiraj held large-scale dharnas and rastarokos to demand respect and rights for Madigas as all castes in the society.

Jyotiraj contested and was elected as Ward Member of Sathumadugu.

-Jyotiraj has been successful in solving people’s problems in his political career. He conducts awareness of voting by telling that Exercising the right to vote is one of the most important duties of a citizen in a democracy. He motivates people by saying such things.

-Jyotiraj informed the villagers about the dangers of plastic use and prohibited its use in the village.

-Jyotiraj rendered his service to the Dharmapuri people even during the corona which terrorized the whole country.

-Jyotiraj put effort even during the Covid second wave. 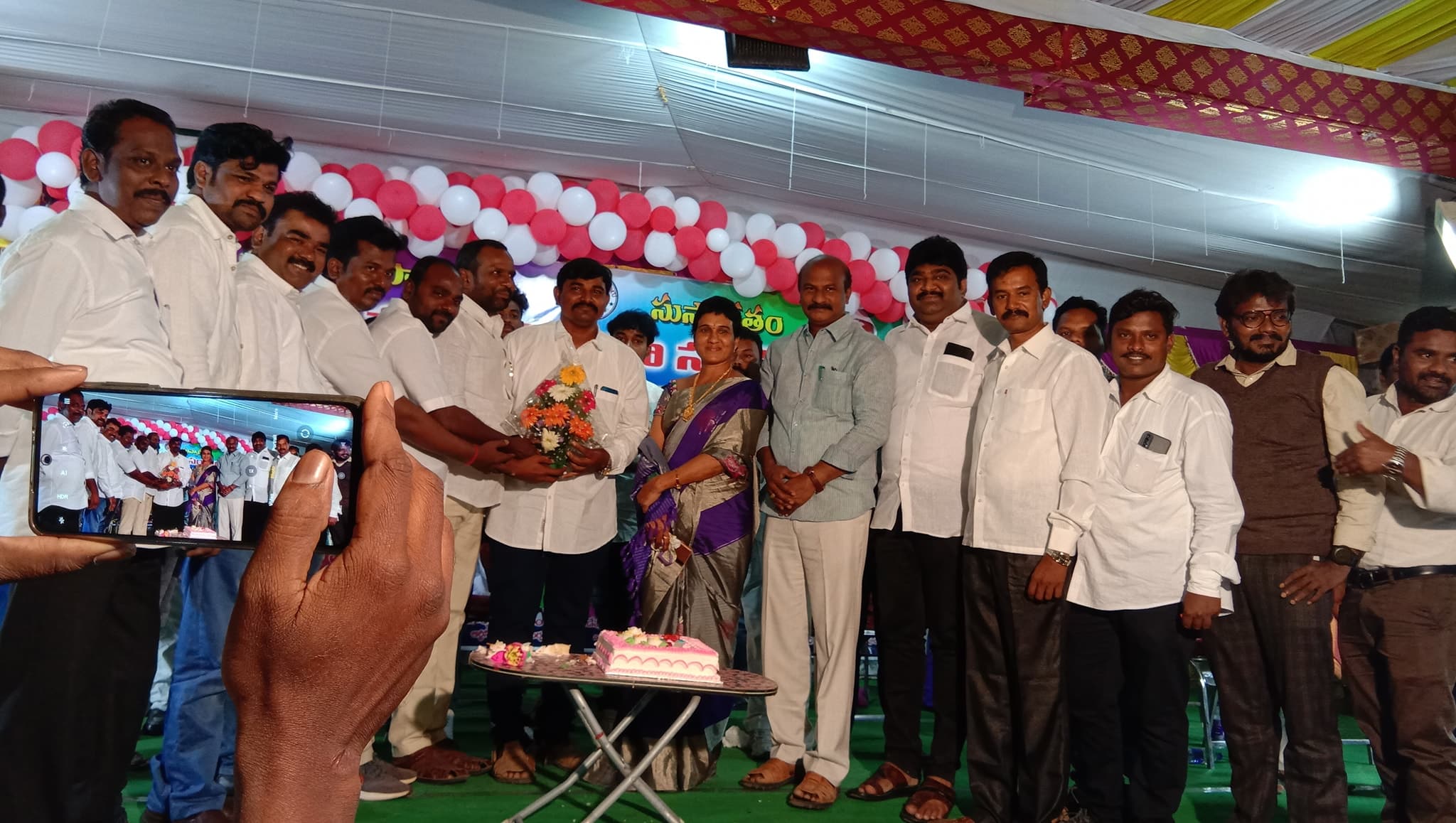 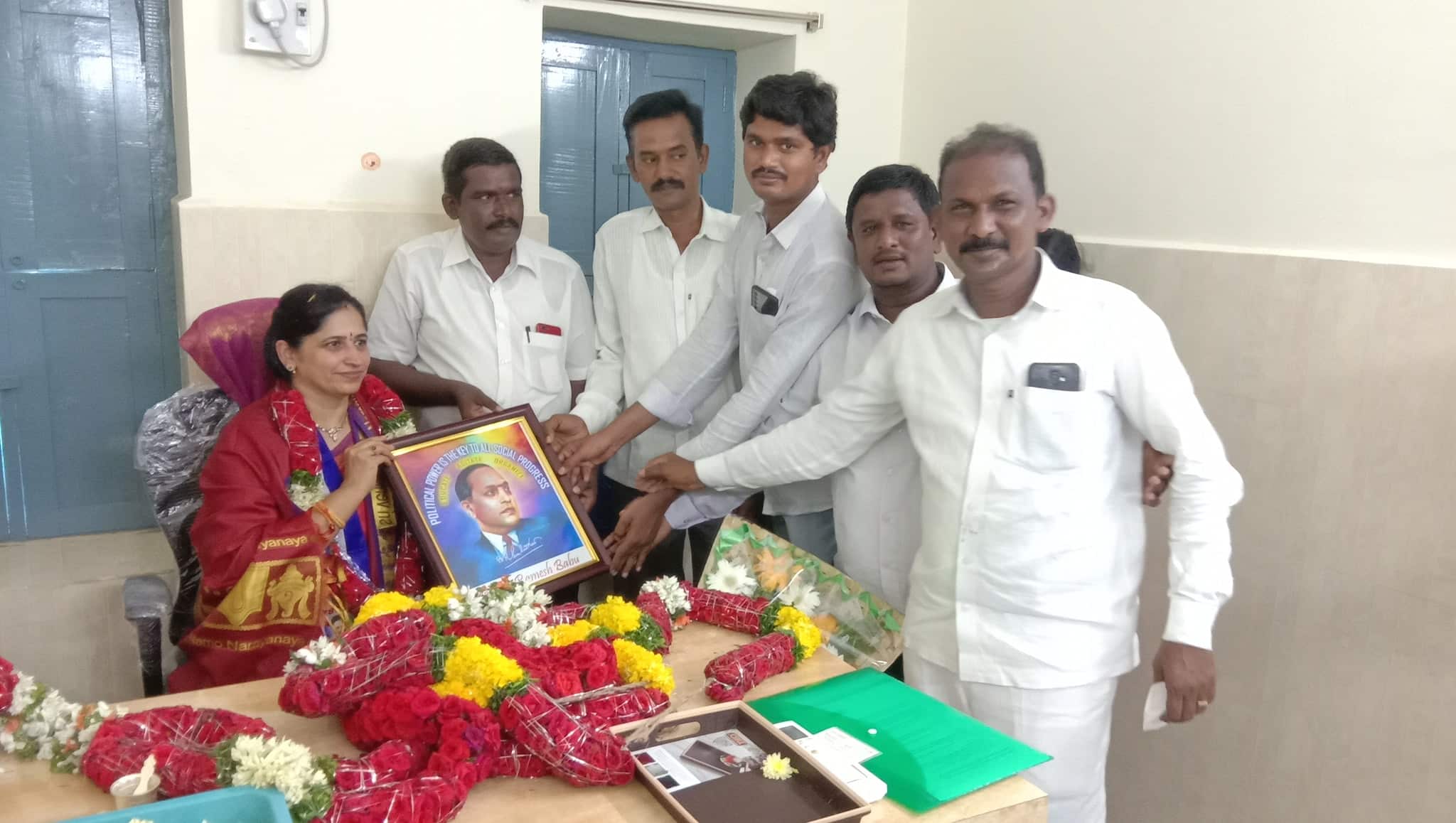 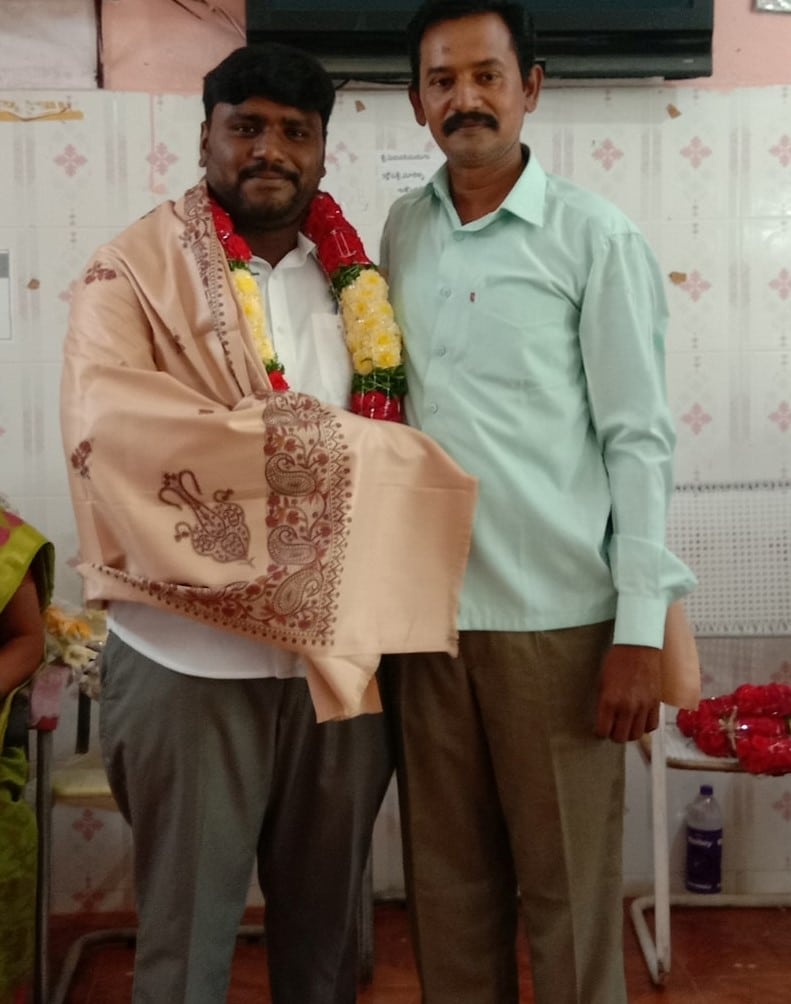 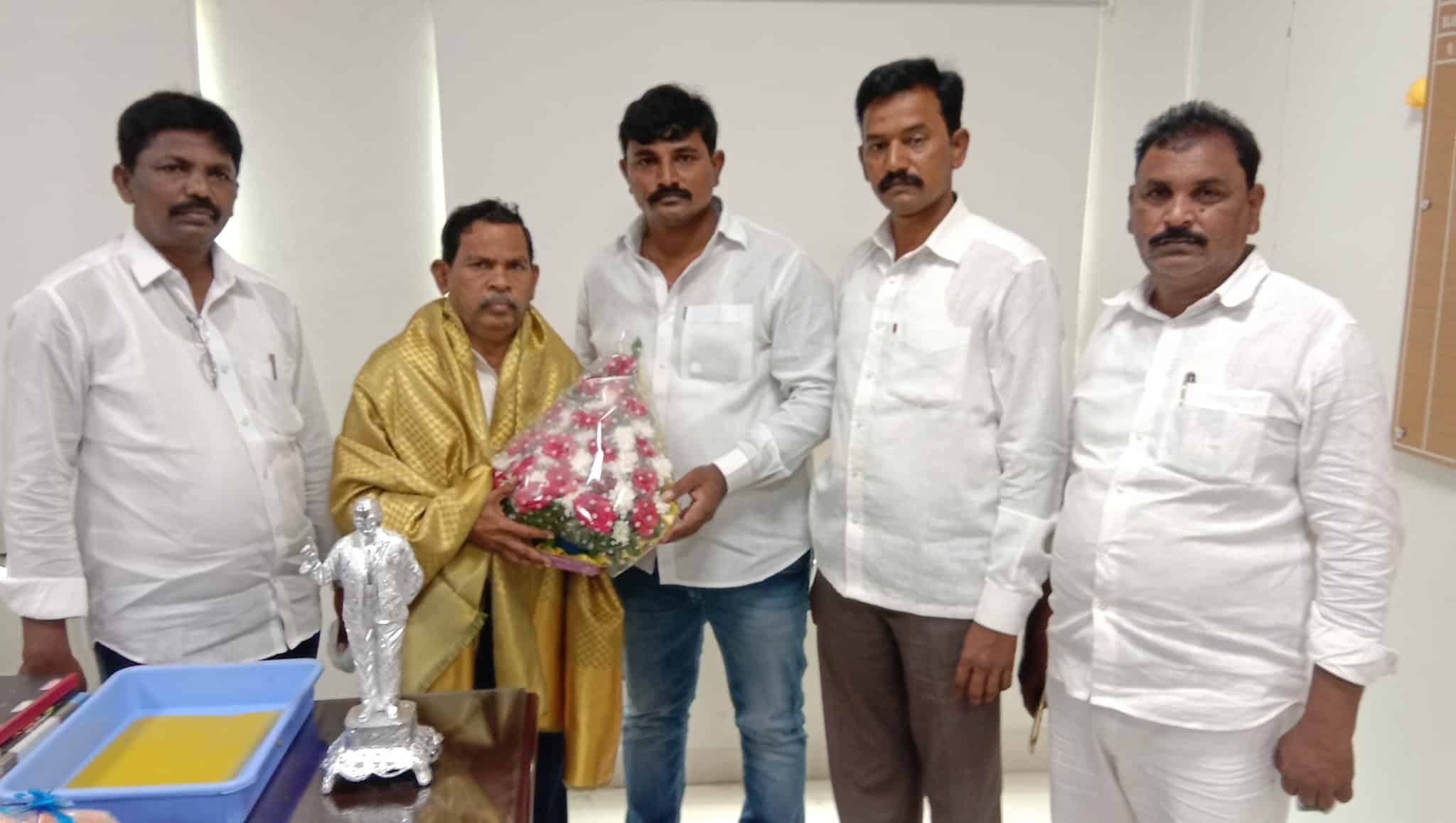 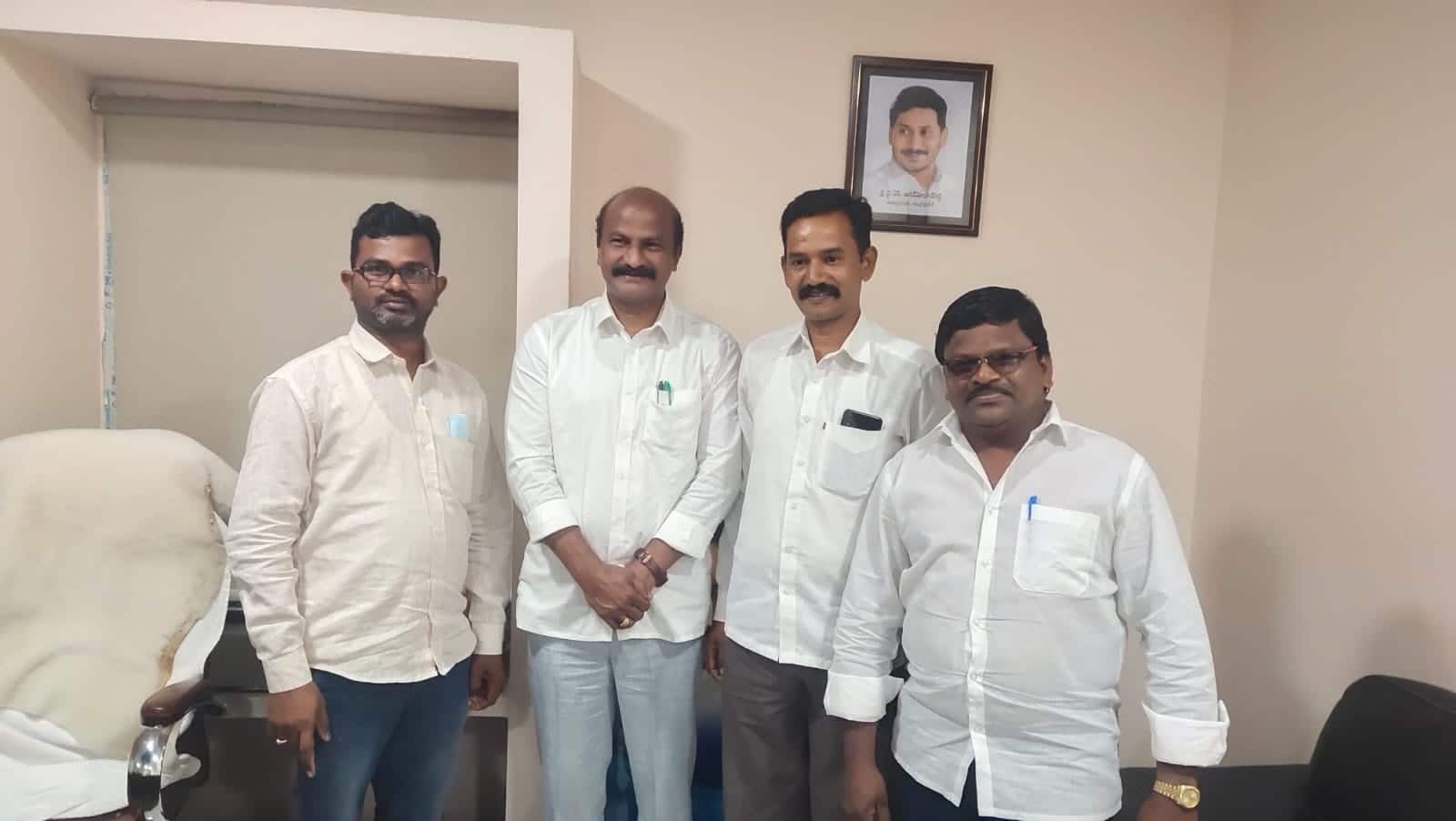 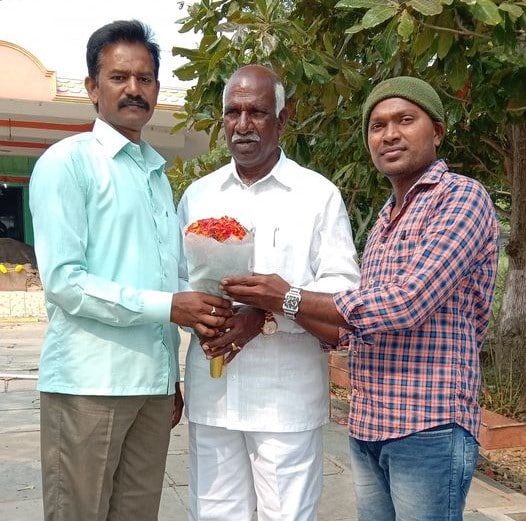 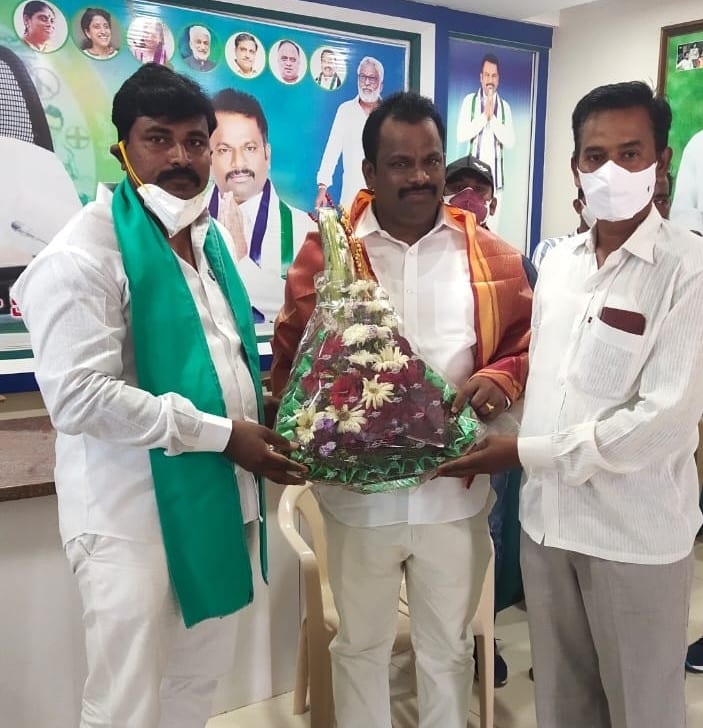 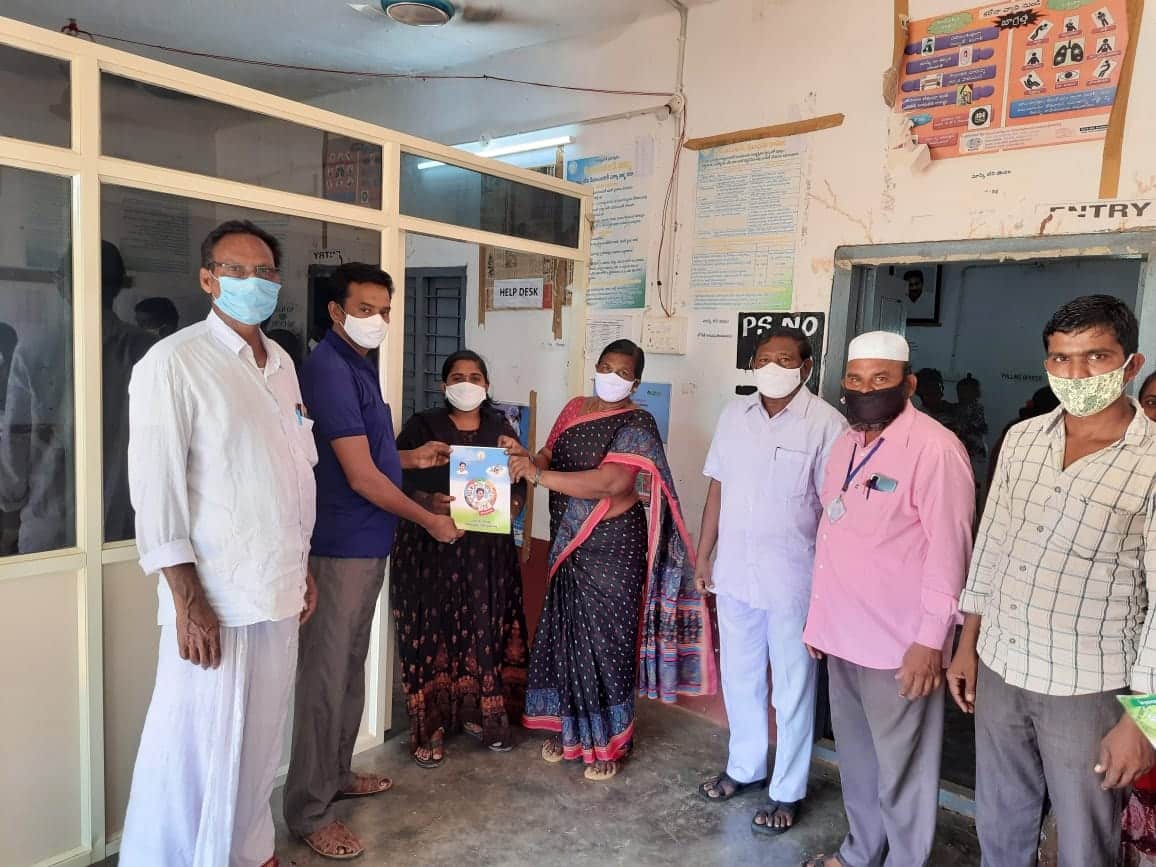 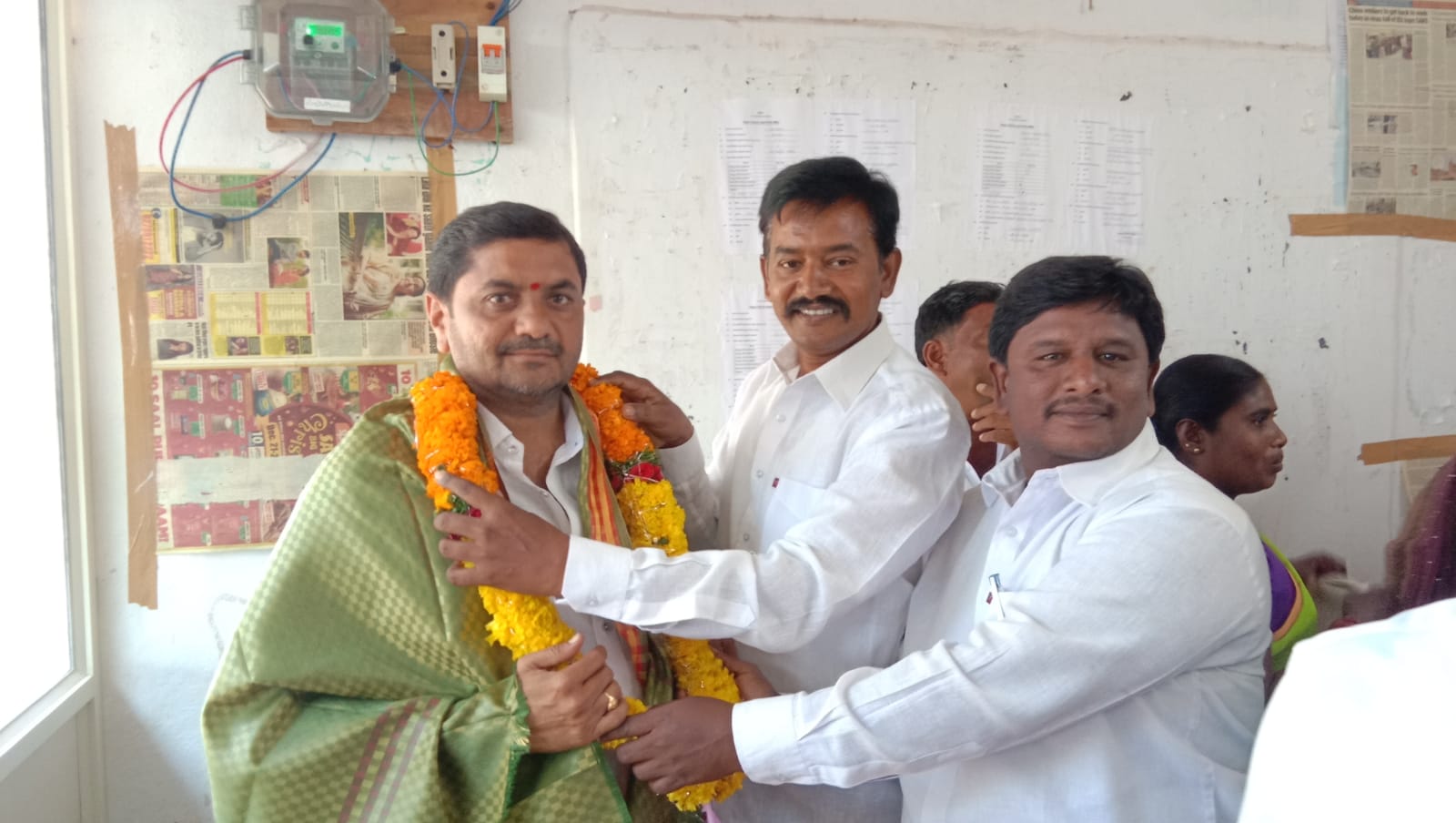 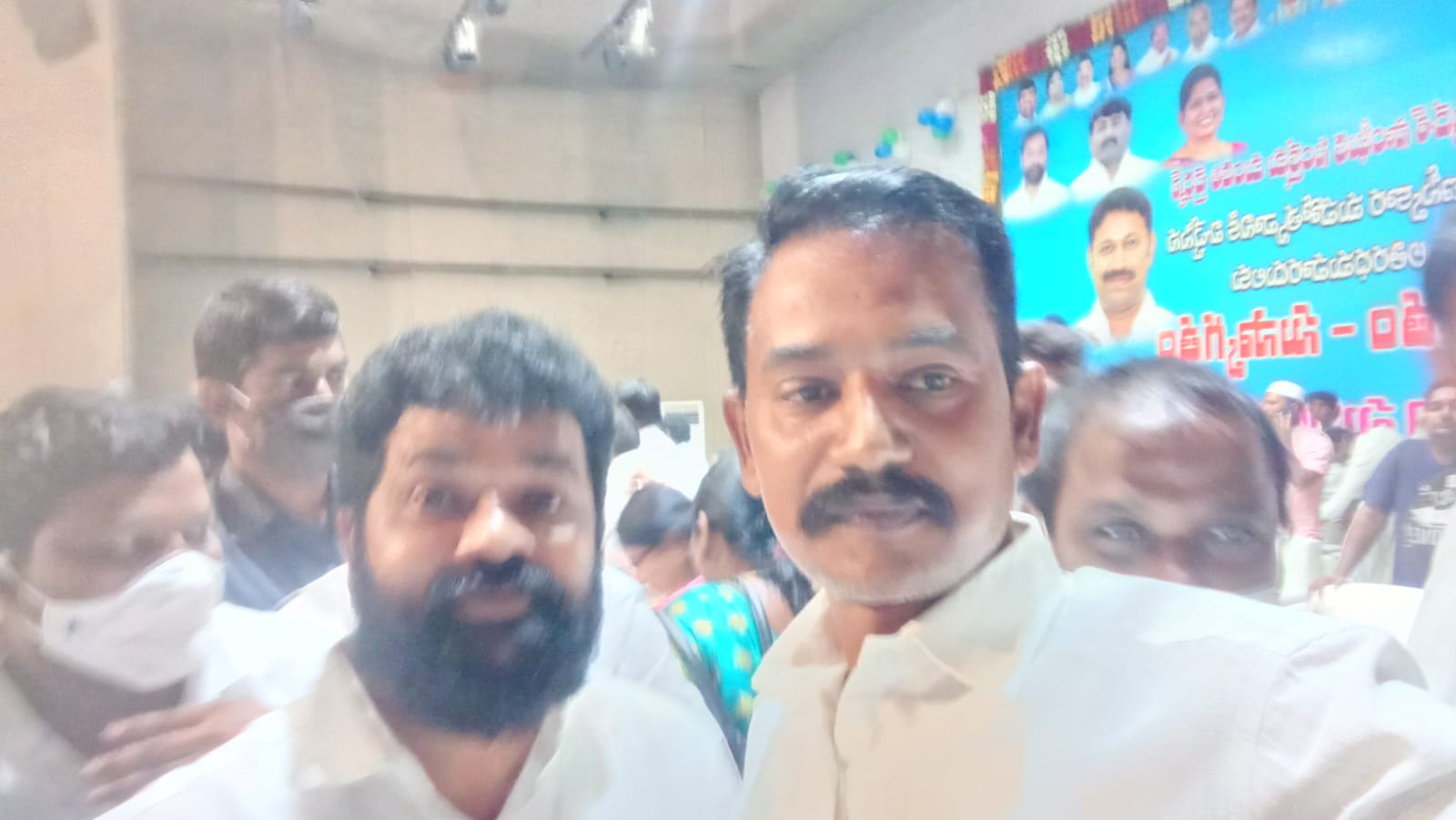 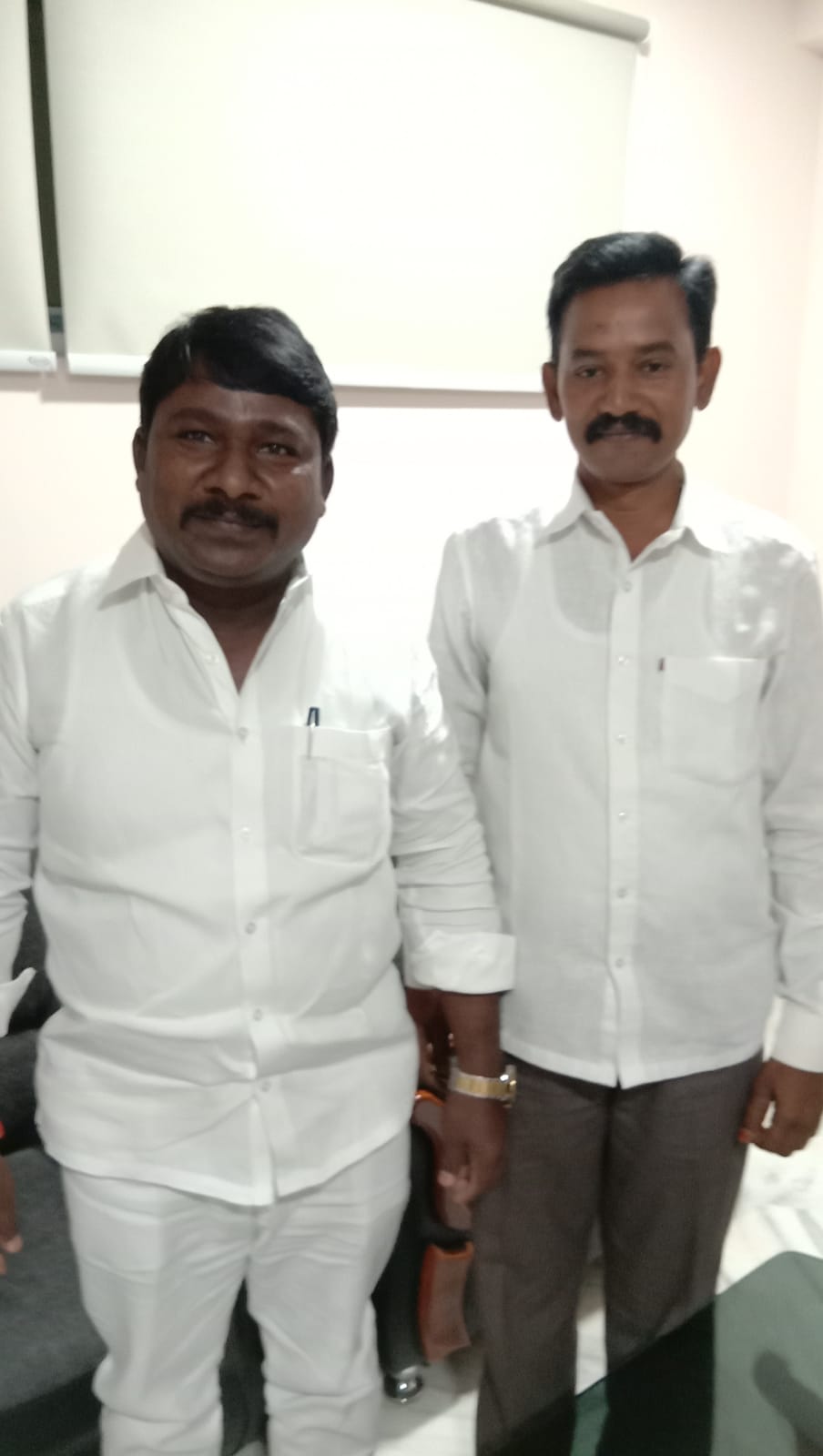 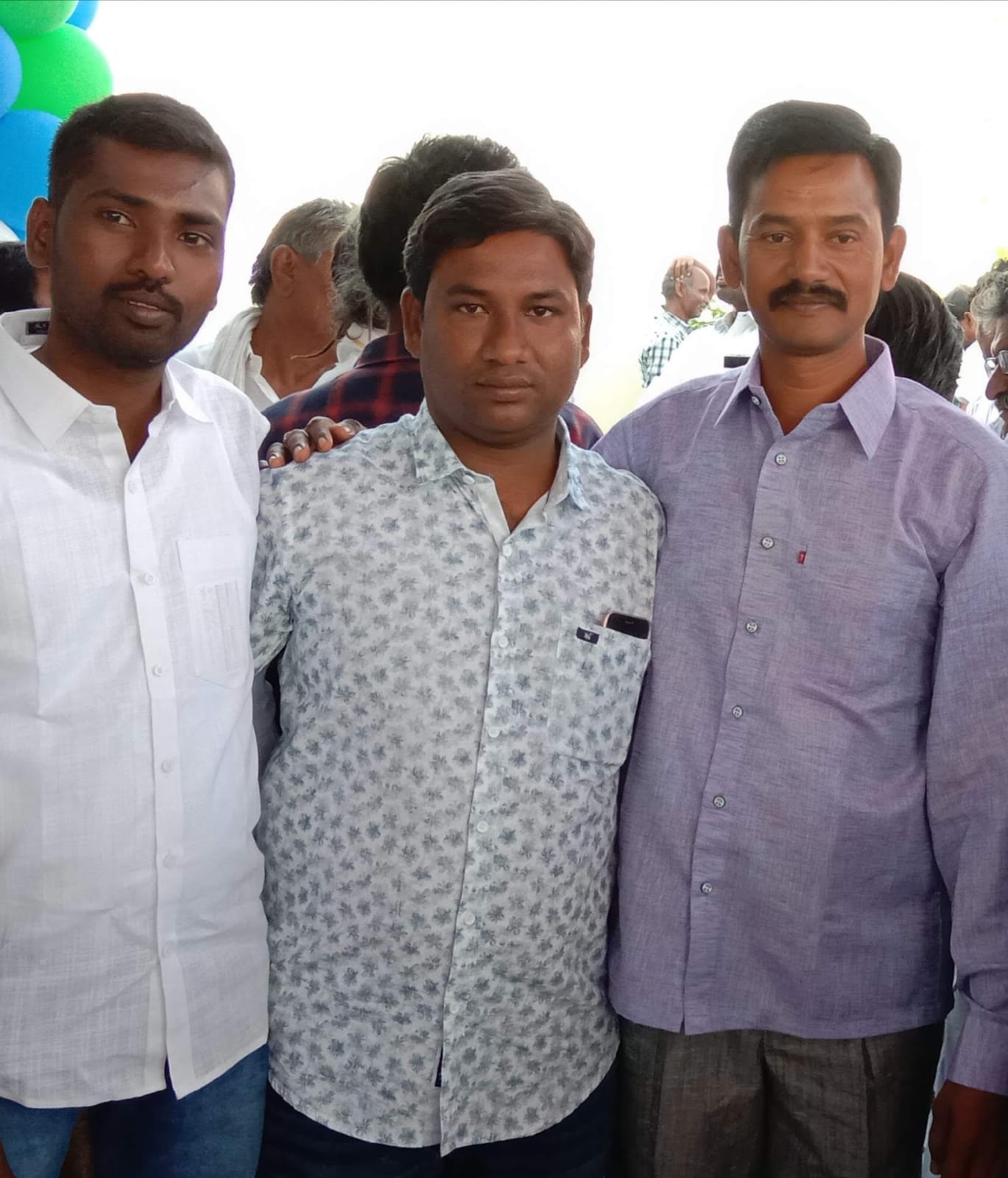 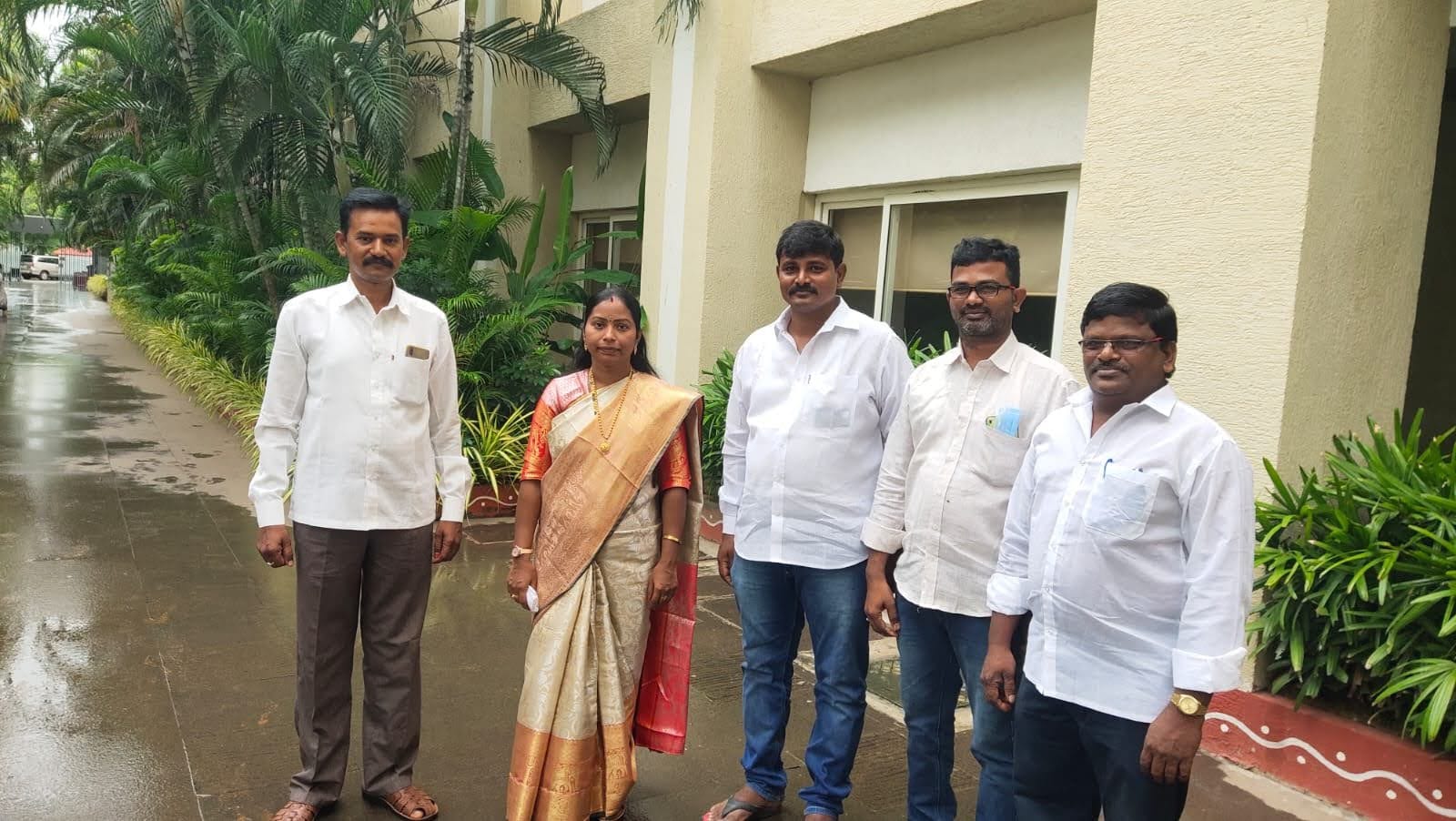 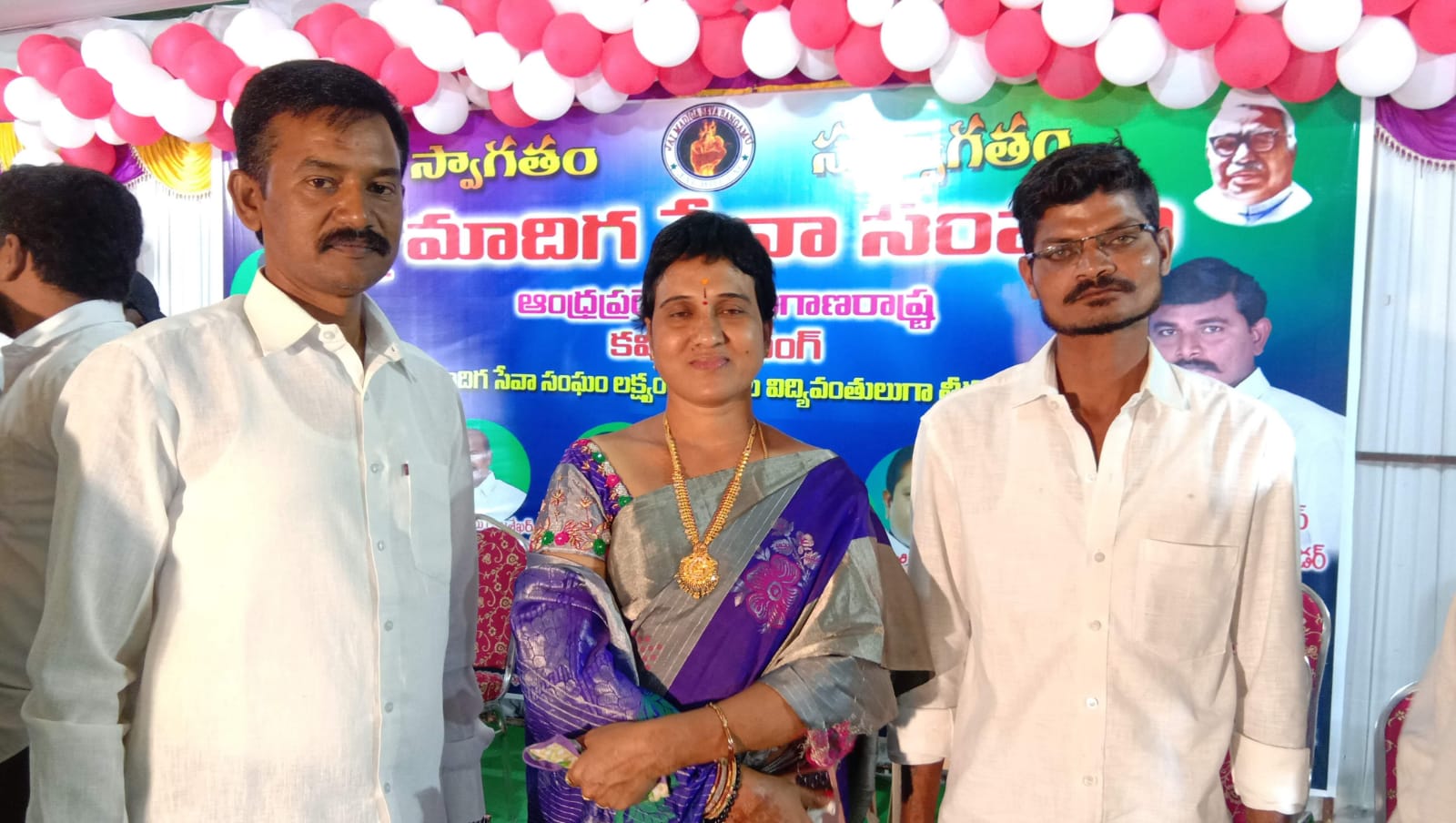 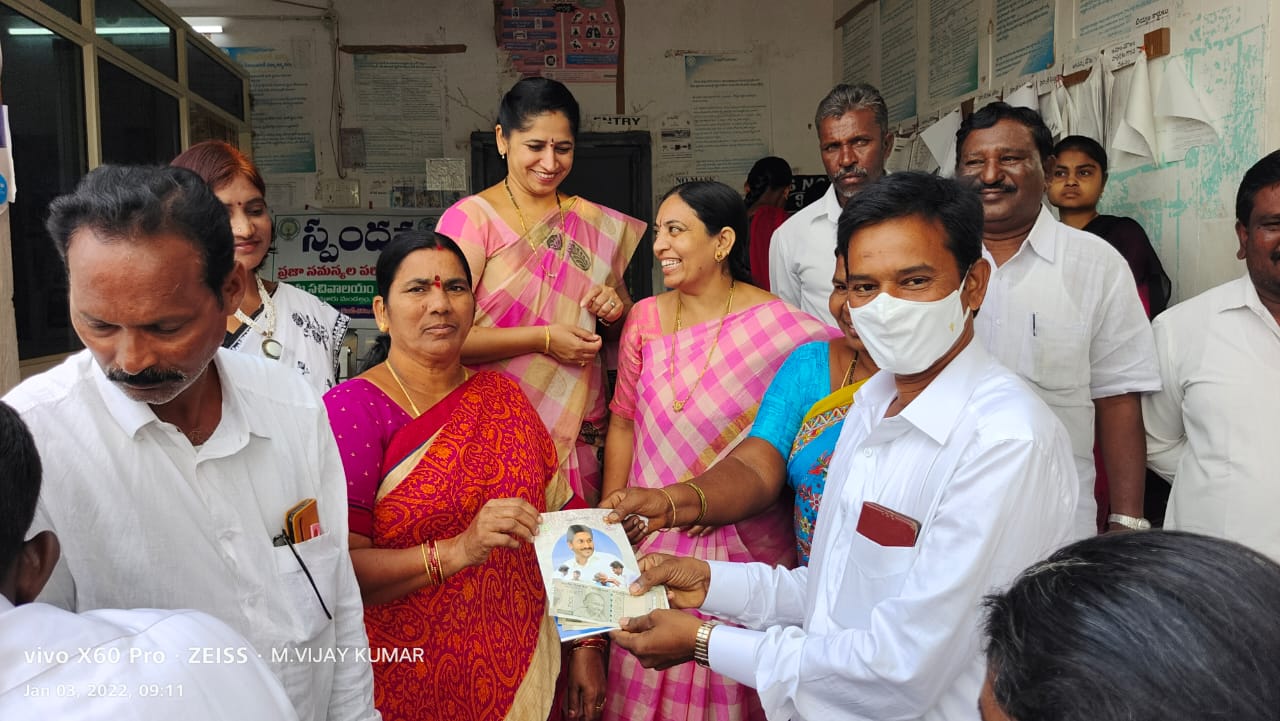 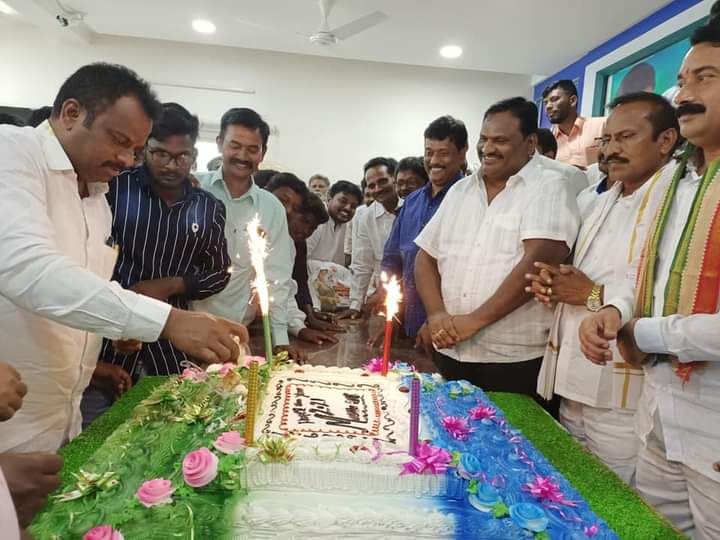 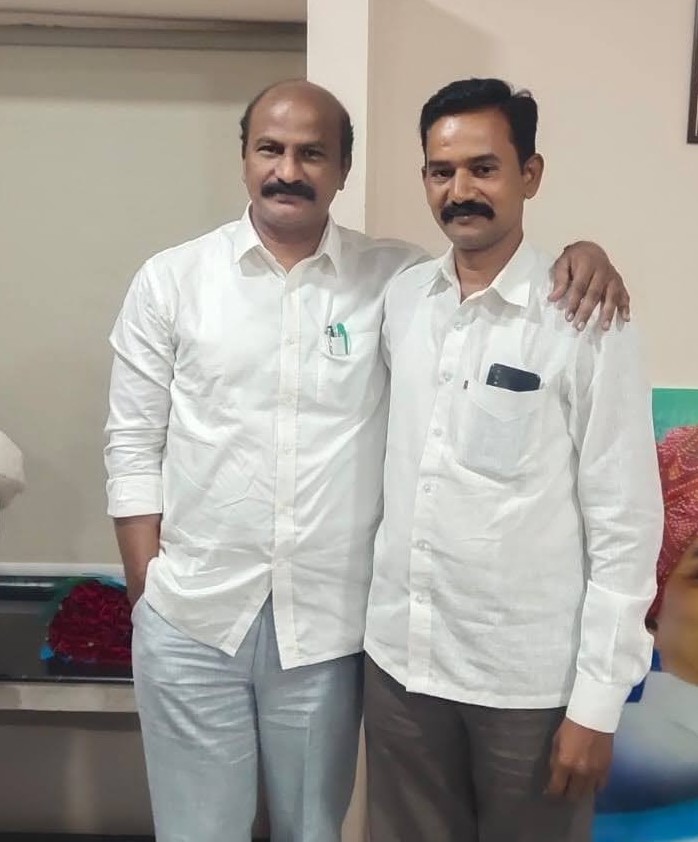 Joined in the Madiga Seva Sangham