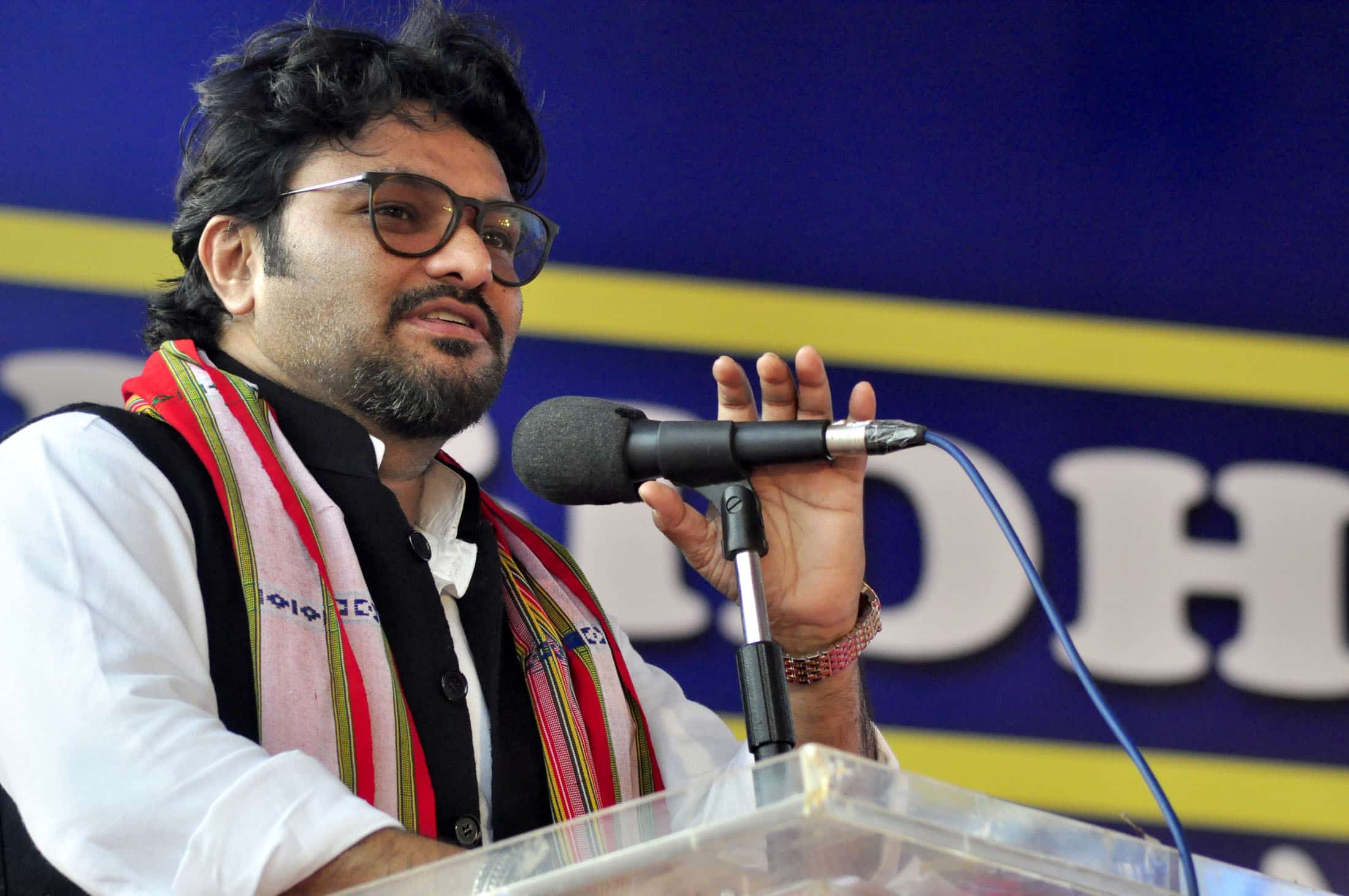 Babul Supriyo is a Member of Parliament representing Asansol in the 16th and 17th Lok Sabha and currently serving as the Minister of State for Environment, Forest and Climate Change, in the Union Council of Ministers. He is an Indian playback singer, live performer, television host, actor, and politician.

He made a career as a playback singer in Hindi cinema in the mid-nineties and has sung for many films since then. He primarily sings in Hindi, Bengali, and Odia languages. However, he has also done playback singing in 11 other languages during his musical career. He entered politics in 2014 and joined Narendra Modi’s government. He previously served as Union Minister of State for Ministry of Urban Development, Ministry of Housing and Urban Poverty Alleviation, and Ministry of Heavy Industries and Public Enterprises.

Supriyo was born on 15-12-1970 and brought up in Uttarpara, a suburb town of Kolkata on the banks of the Hooghly River in West Bengal. His parents are Sunil Chandra Baral and Sumitra Baral. Babul comes from a musical family and was greatly influenced by his grandfather, Banikantha NC Baral, a Bengali vocalist and composer.

He won several inter-school and inter-college music compositions and had performed on All India Radio and Doordarshan. He attended Don Bosco School during which he became an “All India Don Bosco Music Champion” in 1983, and “The Most Enriching Talent” in 1985. He completed his bachelor’s degree in commerce from Serampore College in 1991.

When he entered the entertainment industry, he changed his birth name Supriya Baral to Babul Supriyo

Supriyo was introduced to Riaa at a Shah Rukh Khan concert in Toronto. They married each other in 1995. His first child Sharmilee was born in 1996.[citation needed] Supriyo and Riaa stayed divorced in October 2015. He remarried on 9 August 2016 to Rachna Sharma, an air hostess of Jet Airways.

Babul Supriyo at Premiere of ‘Rock Of Ages’
After a brief work at the Standard Chartered Bank, Supryio chose singing as a full-time career. He moved to Mumbai in 1992 to make a career in Bollywood. Kalyanji gave him a break and took him to perform abroad at their live shows. In 1993 he toured Canada and the USA with Amitabh Bachchan. He also toured the US with Asha Bhonsle in 1997 and 1999. Besides playback singing, he has also done several stage shows. Babul Supriyo performed at Powai Sarvajanin Durgotsav in 2011.

His breakthrough came with “Dil Ne Dil Ko Pukara” in Kaho Naa… Pyaar Hai in 2000, the debut film of Hrithik Roshan. Some of his other popular Bollywood songs are “Pari Pari Hai Ek Pari” (Hungama), “Hum Tum” (Hum Tum), and “Chanda Chamke” (Fanaa). He is the anchor of the hit television show K for Kishore. He sang the opening themes of Balaji Telefilms serials.

in commerce from Serampore College

of Housing and Urban Poverty Alleviation

of Committee on Transport, Tourism and Culture

of State for Heavy Industries and Public Enterprises.

for Environment, Forest and Climate Change, in the Union Council of Ministers.