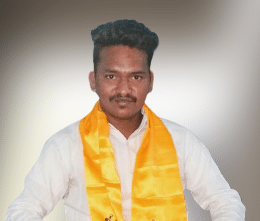 B.Suranjaneyulu is an Indian Politician of the TDP  and current Mandal Karyakartha of Veldurthi in Kurnool District in Andhra Pradesh.

He attained his Bachelor’s Degree in B.Pharm from Seven Hills College of Pharmacy in 2019.

Beginning at a young age, Suranjaneyulu had a passion for working in the public service. Raju has been accustomed to service since childhood and was greatly inspired by Sri Nara Chandra Babu Naidu and considers him as his Political guru.

Suranjaneyulu is genuinely enthusiastic about the Party and takes active participation in all of its activities as a Party Activist and performing out his obligations following a code of conduct and for the betterment of the party’s reputation.

His unwavering commitment and true effort gained him the position of Mandal level Karyakartha from TDP and been constantly working for the people, thinking about their welfare, and gaining immense admiration from the people. 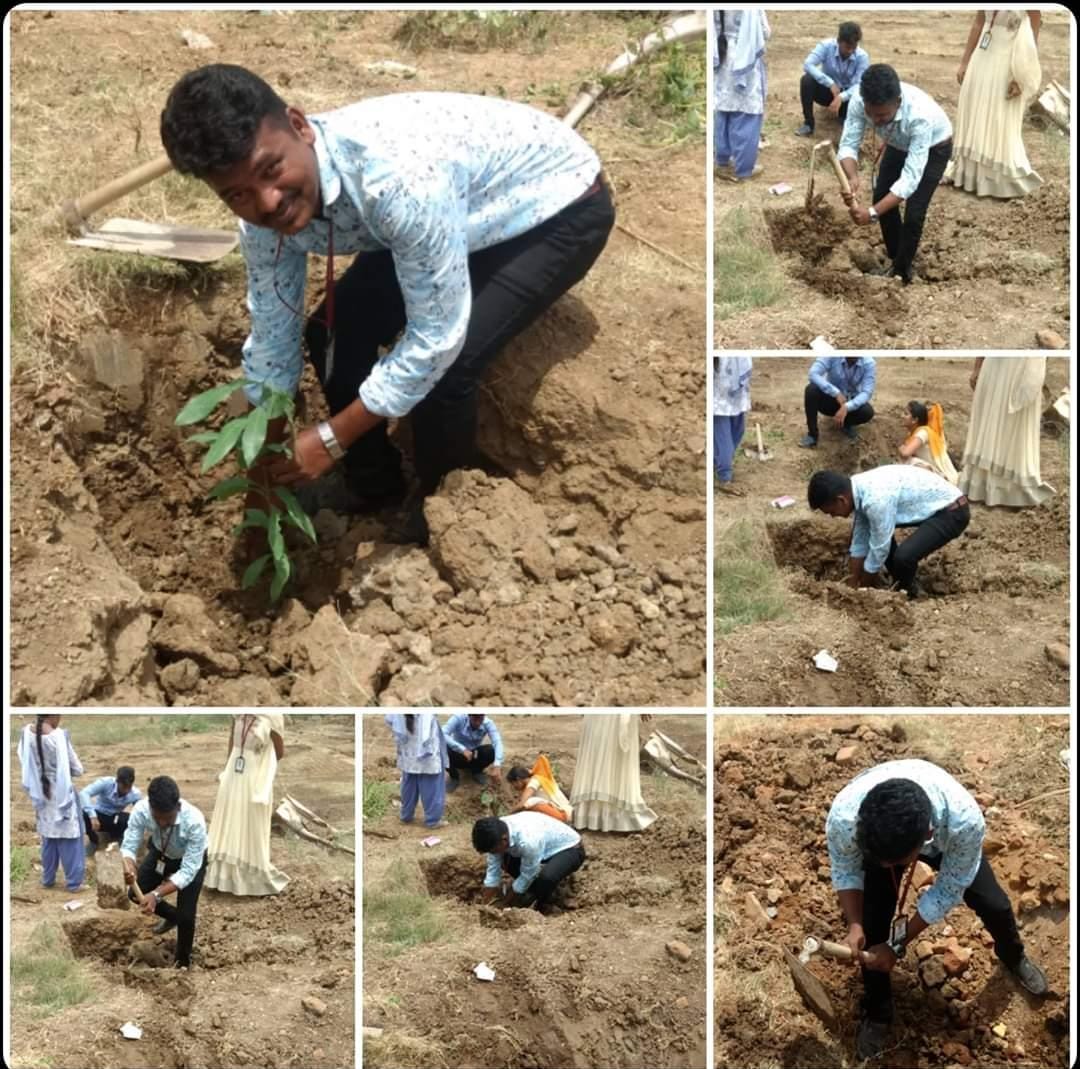 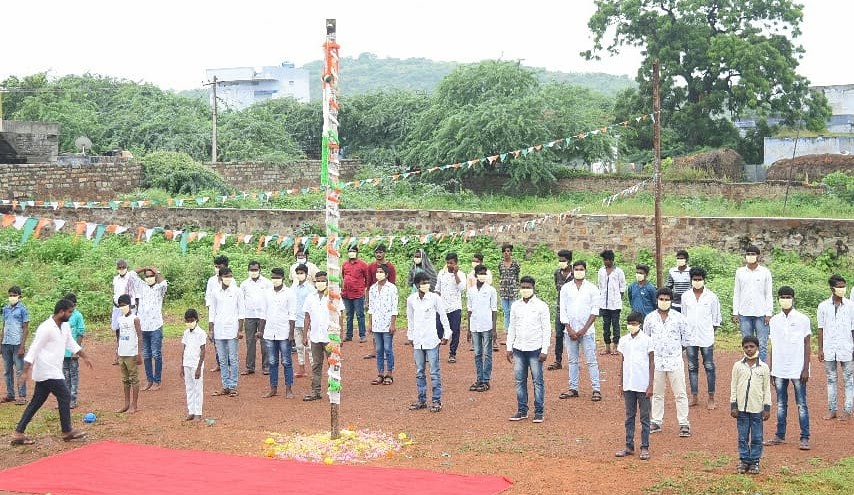 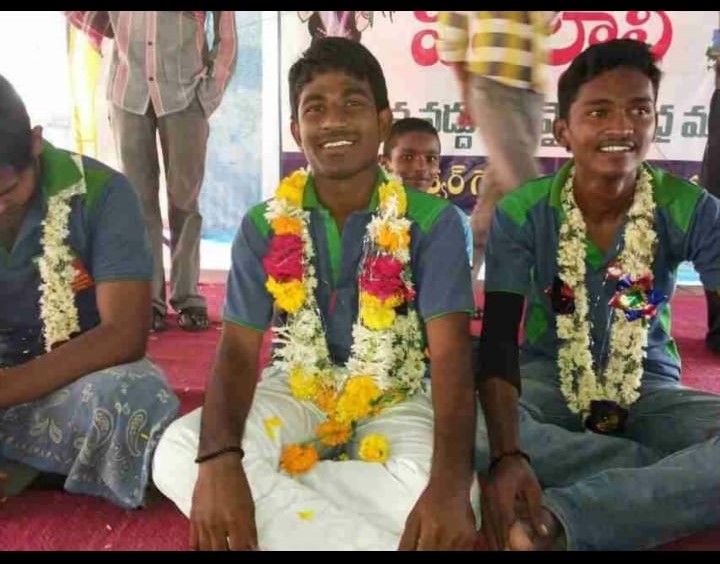 From Seven Hills College of Pharmacy