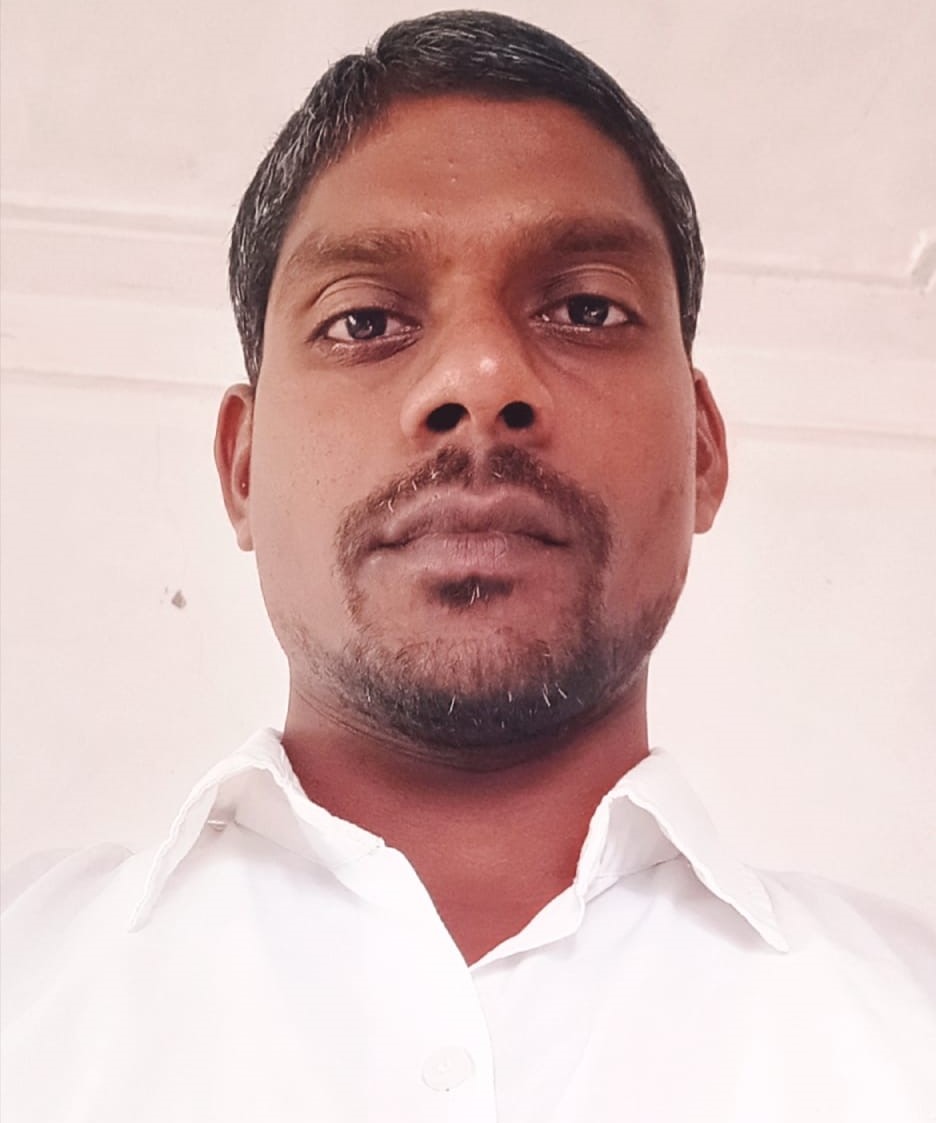 B Kondal Valmiki is an Indian politician from the Southern Indian state of Telangana. He is serving as BHPS RR District President.

He was born and bought up in Gattu Ippalapalle on 10-06-1989. His parents were Lingaiah & Laxmamma.

In 2004, He received his Secondary Board of Education at ZP High School and Intermediate from the New Nobel Degree College in 2016.

In 2010, Kondal Valmiki joined the Boya Hakkula Porata Samithi (BHPS) and was appointed as the Village President of Gattu Ippalapalle by continuously working for the well-being, community development, and striving hard for the benefit of society up to 2014.

In 2018, He increased his work ethic by serving as Mandal BHPS President by contributing to the betterment of society by doing his tasks effectively and according to its laws and regulations.

For his dedication, Struggle & hard work, was appointed as the Kalwakurthy Constituency BHPS President and has been serving the post with gratitude and tirelessly fighting for the well-being of society in 2017.

His unwavering commitment and true effort gained him the position of BHPS RR District President, where he has worked diligently for the Party and the people. 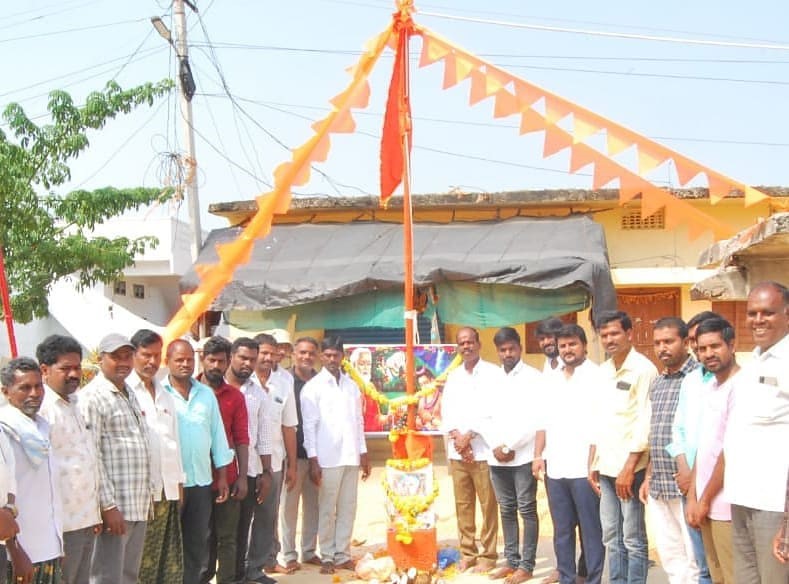 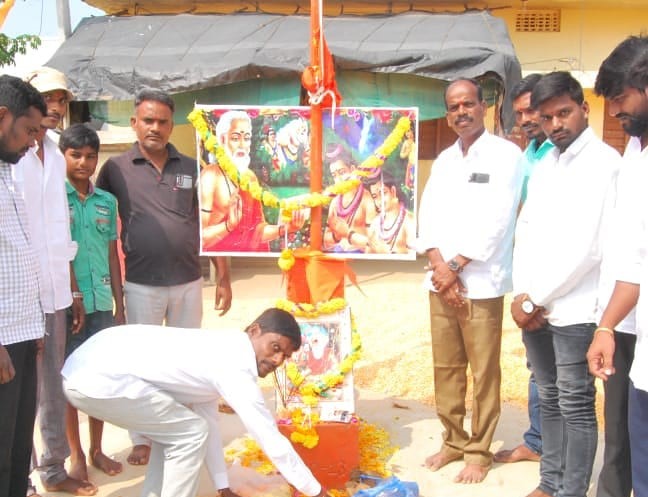 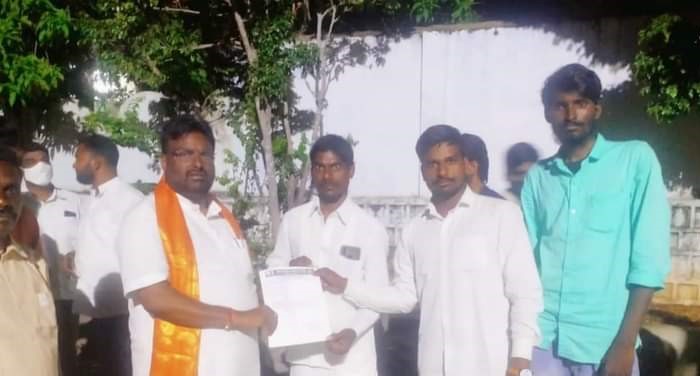 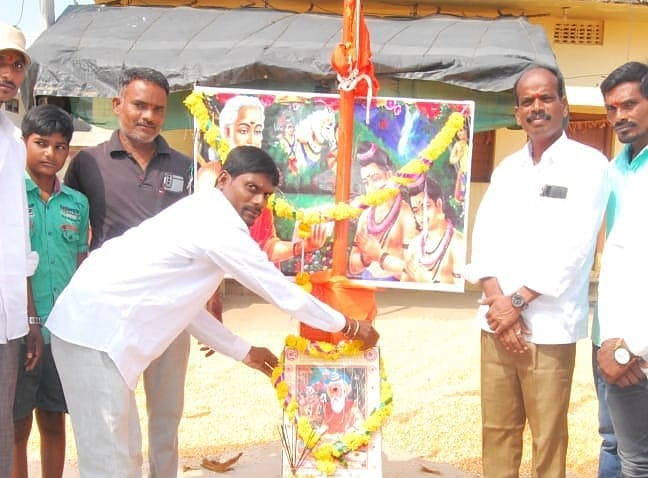 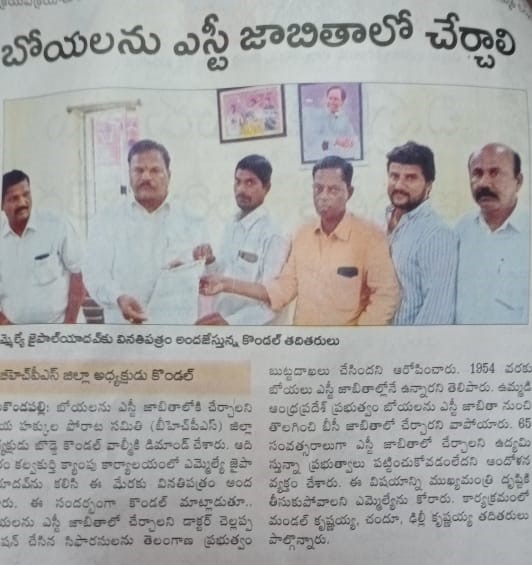 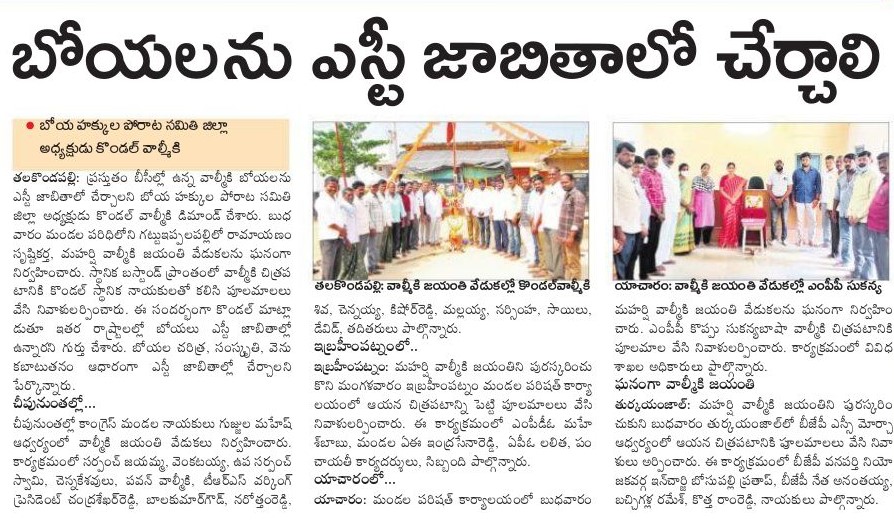 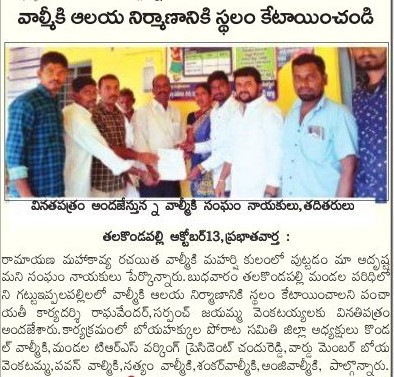