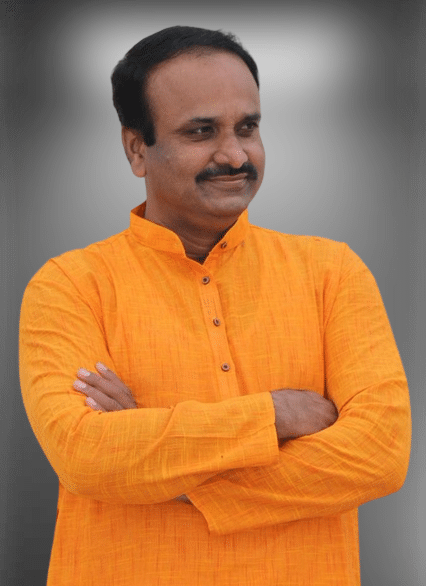 On April 01st 1973, Basapuram Karur Mallareddy was born to the couple Mr B.K. Ramalingareddy and Mrs. B.K. Prameela in Urvakonda of Anantapur District and raised in

In 1992, Mallareddy acquired his Secondary School Certificate from Zilla Parishad High School at Nimbagal and completed his Intermediate course from Saibaba National Junior College at Anantapur in 1995.

He attained his graduation of Degree from Silver Jubliee Degree College in 1998 at Kurnool in Andhra Pradesh and held a Bachelor of Law in Vijayanagaram Law Colege at Anantapur in 2000.

After completing his Undergraduate law degree(Bachelor of Laws) course, he began his career as a certified Criminal Justice Practitioner in 2001 for his studies. He worked in federal, state, and local governments within the subsystems of law enforcement tribunals and corrections.

There is a deep connection between law and politics, and these two identities cannot be separated from each other, just like other eminent lawyers who turned into politicians and helped their political party succeed and excel in structuring policies. Mallareddy also turned politicians into advocates.

Mallareddy has had a sense of service since childhood and intends to be able to do all services to the people politically. With the intention of “Living with people, working with people and progressing with people”, Mallareddy began his political career by joining the Rashtriya Samajik Samarasata Sangathan (RSSS), which is affiliated with the Bharatiya Janata Party (BJP) and served as a Leader of the Party. 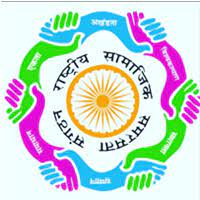 As a part of RSS Sangathan, he expresses keen interest. He performs every activity as an Active Leader by discharging his duties with a code of conduct and for the respective party’s recognition.

Mallareddy sustains the trustworthiness in himself and his service by concentrating on the immediate wellbeing of the people and initiatives that would help the Party expand.

In 2020, he reinforced his service and worked as the State President of Andhra Pradesh from RSS Sangathan by strengthening his responsibilities, constantly considering their wellbeing, and gaining the esteem of the population.

Since the day he stepped into it, Mallareddy has worked above and beyond his means for the development of the party and the betterment of society by carrying out his duties properly and adhering to the party’s rules and regulations.

Services rendered during the pandemic-19:

Mrs R.G. Shantha Kumari, the wife of B.K. Mallareddy is also an Indian Politician who was enchanted by the services rendered to the people by B.K. Mallareddy.

During 2009, i.e. General Elections, Shantha Kumari contested for the honourable MLA position from Loksatta Party for Kalyandurg Assembly Constituency, but the position was vacated.

Mrs Sarada and Indian spiritual leader Ramakrishna Paramahamsa formed Ramakrishna Mission (RKM). Swami Vivekananda was Ramakrishna’s foremost prominent disciple at this Math. Throughout addition to religious and spiritual training, this Math also offers substantial educational and charitable activities in India and across the world. Everything relating to Swami Vivekananda is arranged by the Math as a special program.

Shantha Kumari, one of the founders of Aaryajanani, with the initiative of the devotees of Ramakrishna Math, Hyderabad, conducts regular activities for pregnant women, which include the following actions, in order to improve the well-being of society as a whole by focusing on the role of the mother during the child’s development.

In addition to this, she was appointed as the Chairman of the Child Care Organization and carried out a variety of social service projects to improve the lives of the people, which is a social service enterprise that works to create change in society.

The foundation strives to take social service activities in a new direction that is more effective and more helpful. She gained a lot of popularity in a short period by participating in welfare activities.

For the Empowerment of Women:

Education Support to the Children:

Support to the Orphans and Old Aged: 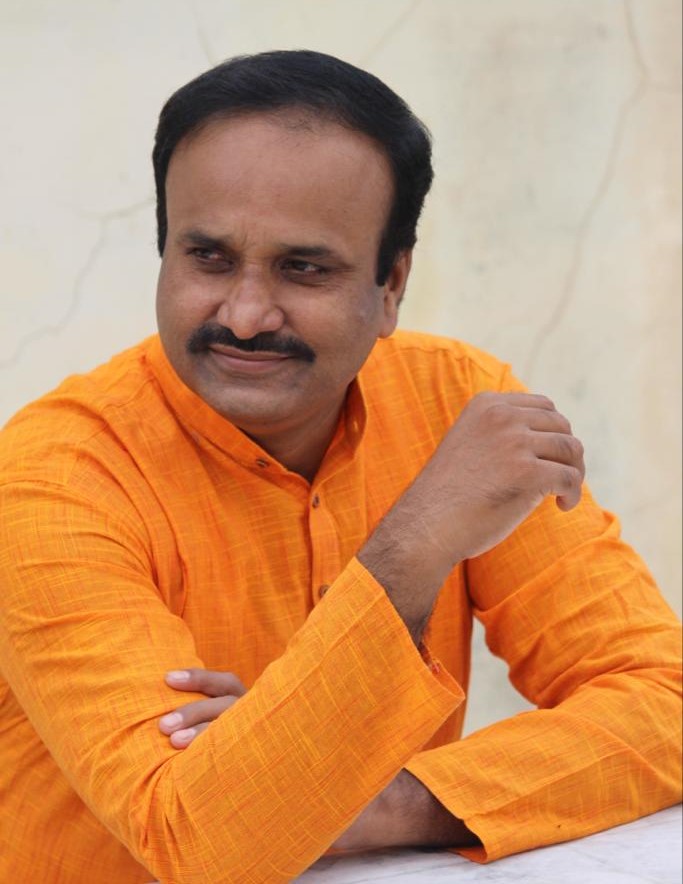 I want to inspire people to reach their potential for greatness. 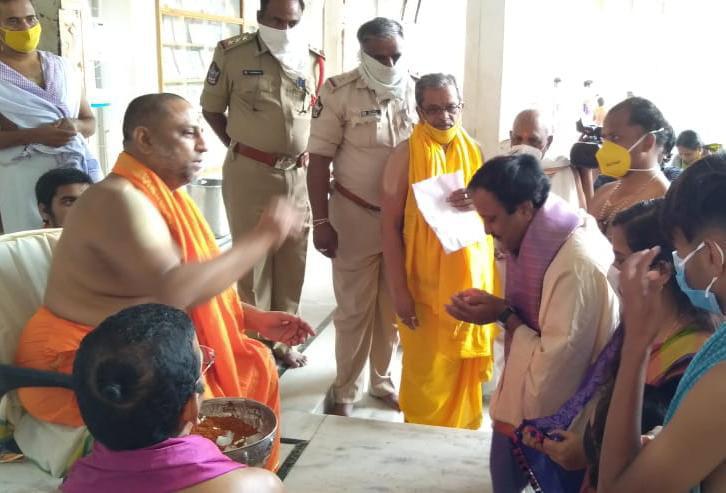 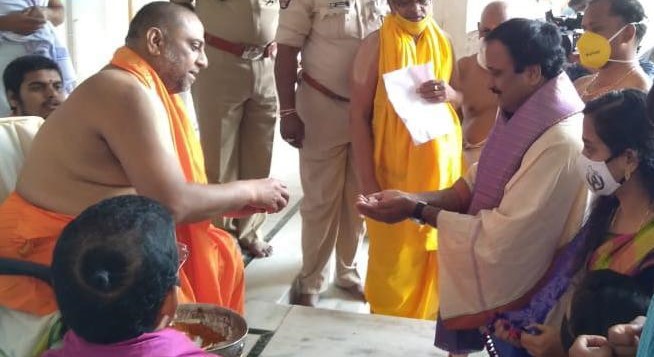 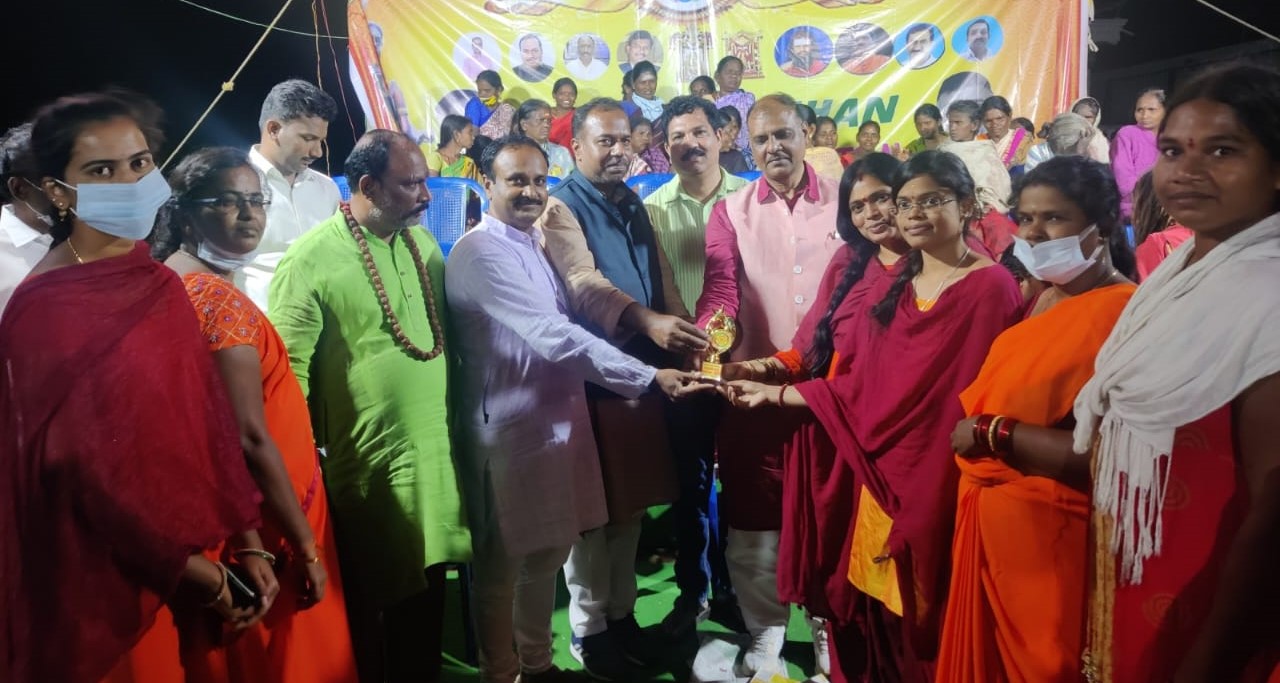 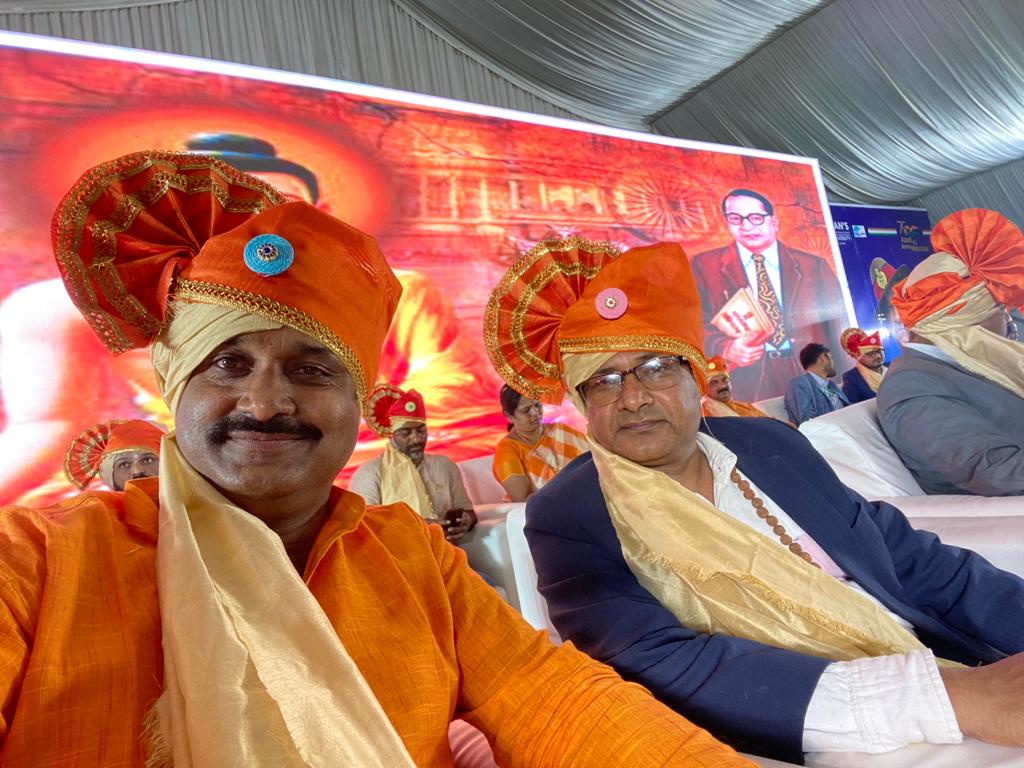 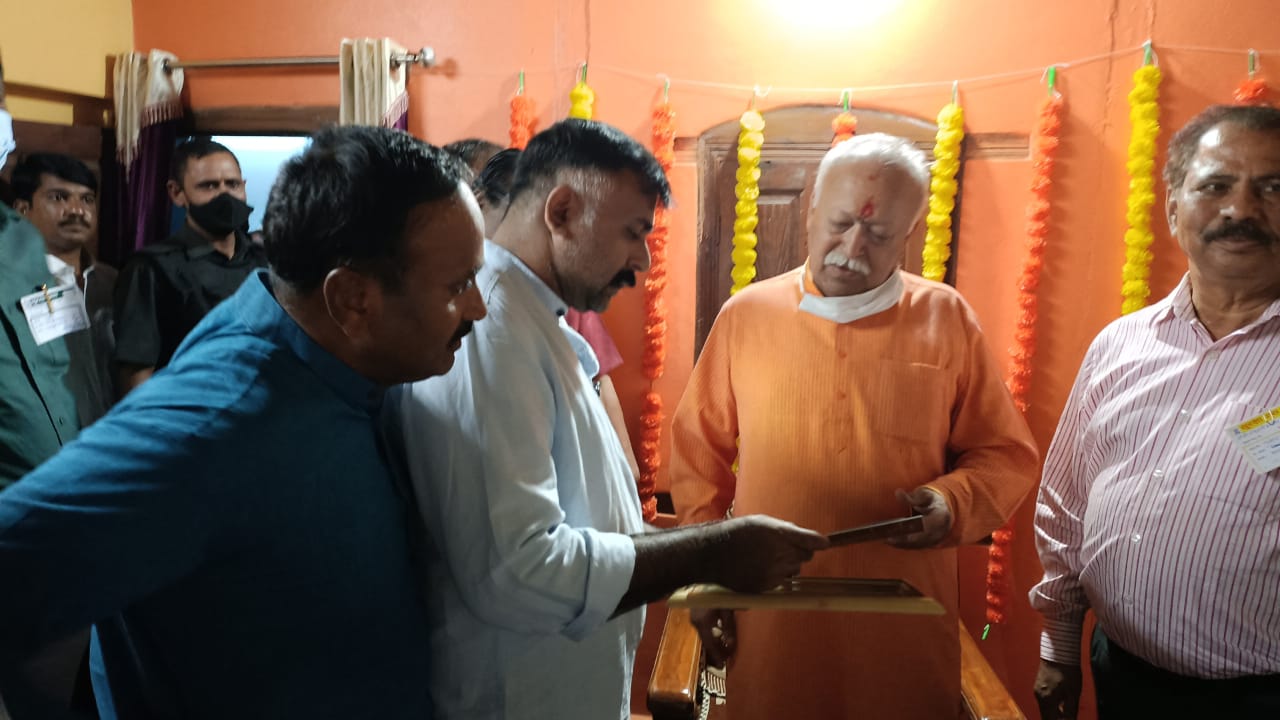 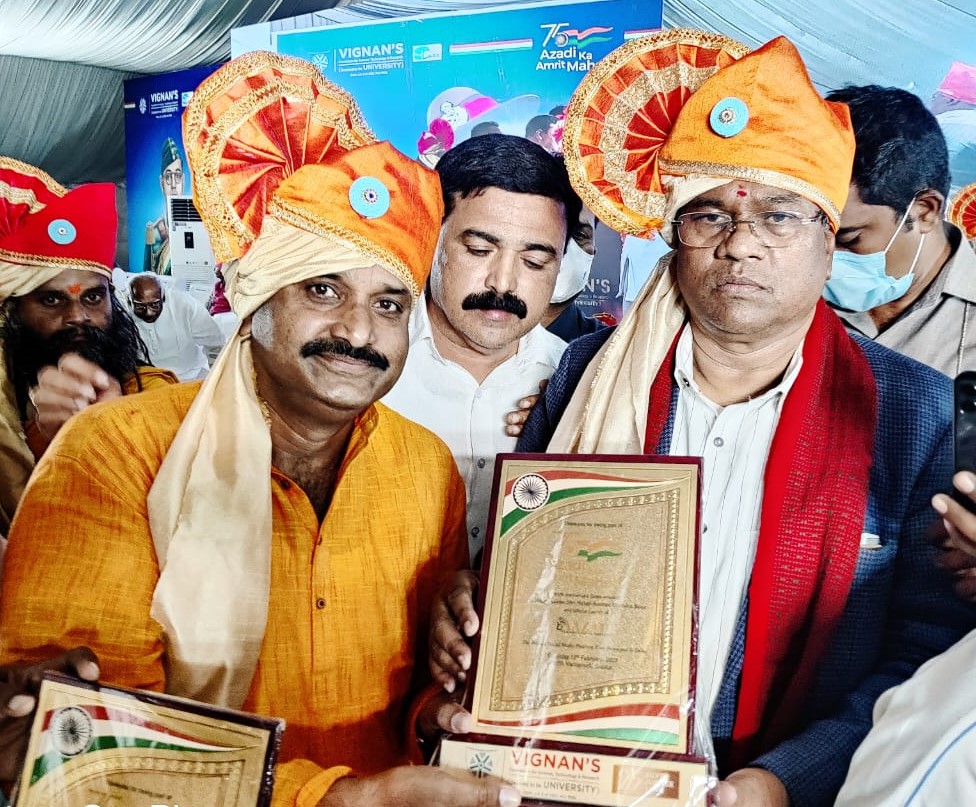 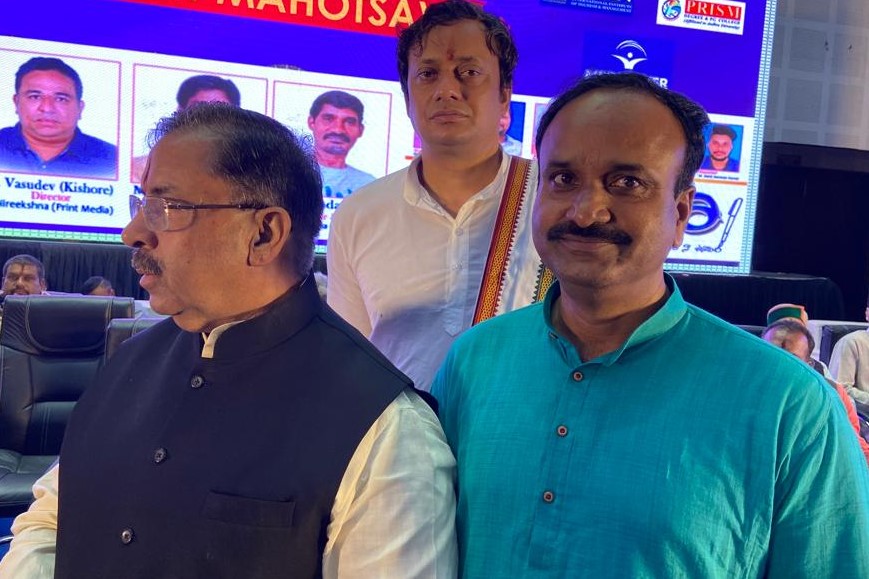 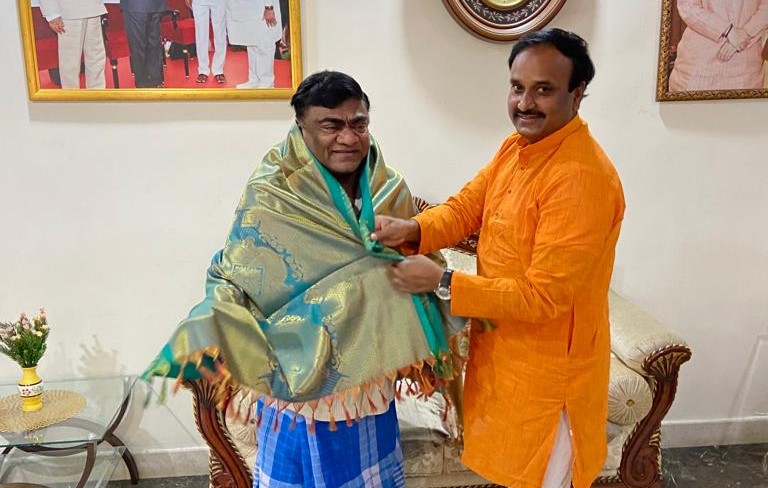