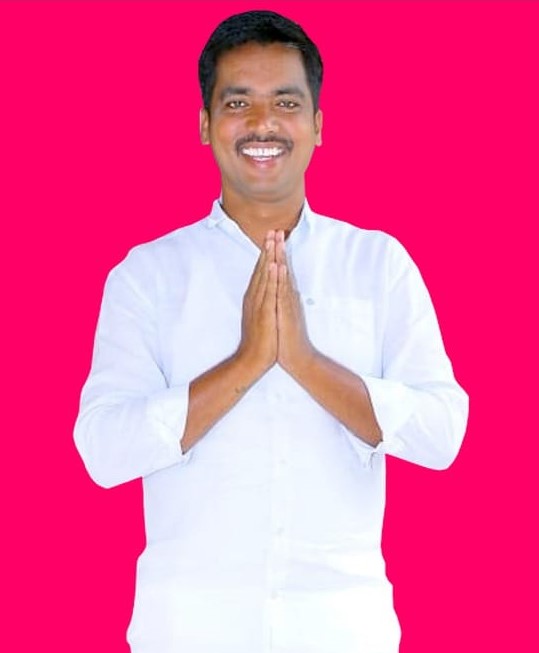 Yugandar Naik popularly known as Yogi is the Youth Constituency Leader of Wyra from the TRS. He was born on 09-August-1990. His parents were Kishan Naik and Dharmi.

He has his own Business of Yogi Constructions and works as Civil Contractor.

Apart from his business, Yugandhar made his debut in politics. In 2007, Yugandar Naik joined the Telangana Rashtra Samiti(TRS). Along with party leaders Yugandar has participated in party programs such as election campaigns, party joining programs, Village tours, etc.

From 2007-2009, he was elected and worked as Mandal President of Student Wing from Yellandu.

Yugandar Naik took charge as District General Secretary of Khammam and served from 2009-2016. Recognizing his tireless work, the party promoted him as TRS Youth Constituency Leader from Wyra, and currently serving in the position.

-Yugandar served a lot during the covid crisis. He distributed Essentials, Masks, Sanitizers to the village and poor people and he was financially supportive of many poor people during the pandemic.

-Yugandar feed over 300 families during the pandemic Yugandar Nayak – Sukanya couple were also honored for his service Ministers, MLA’s appreciated them.

-Delivered food for the covid victims, made them mentally strong with his motivational words. 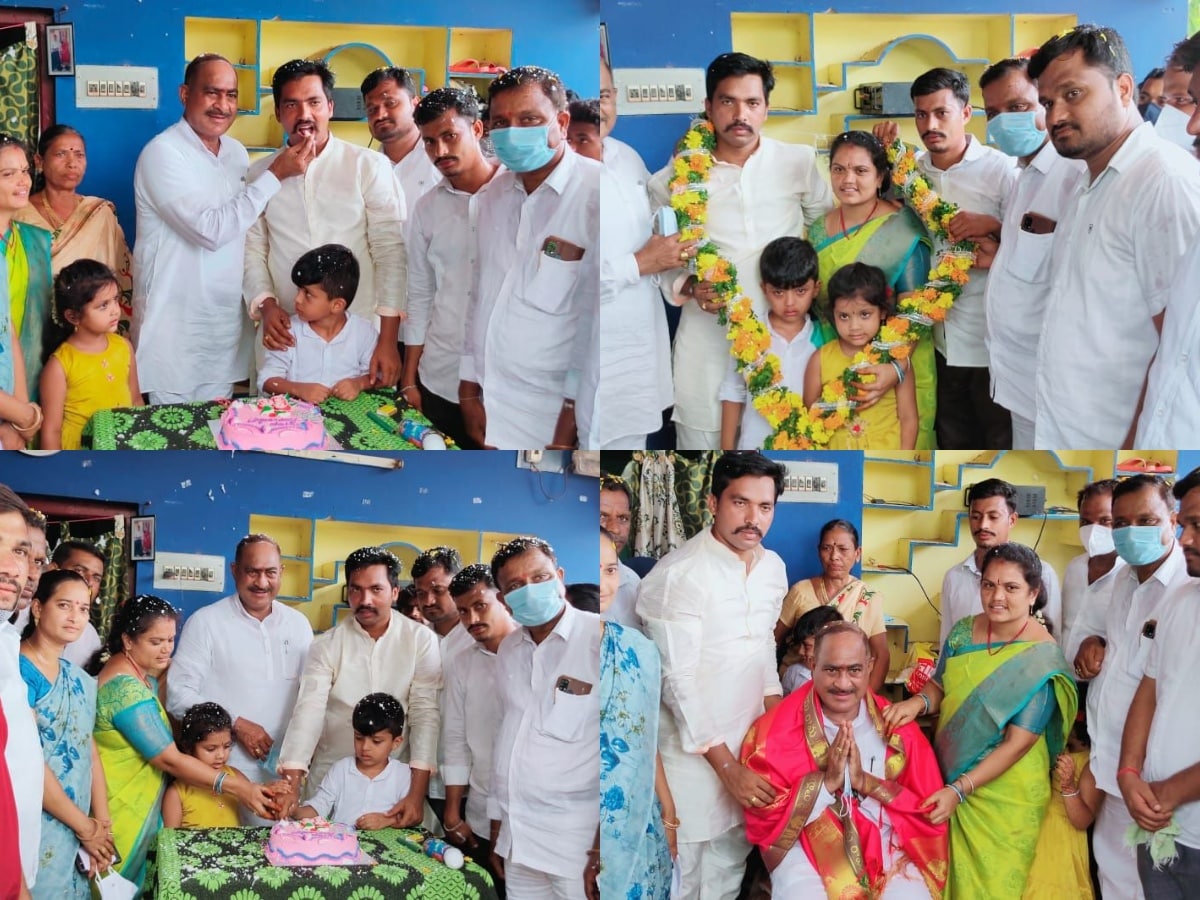 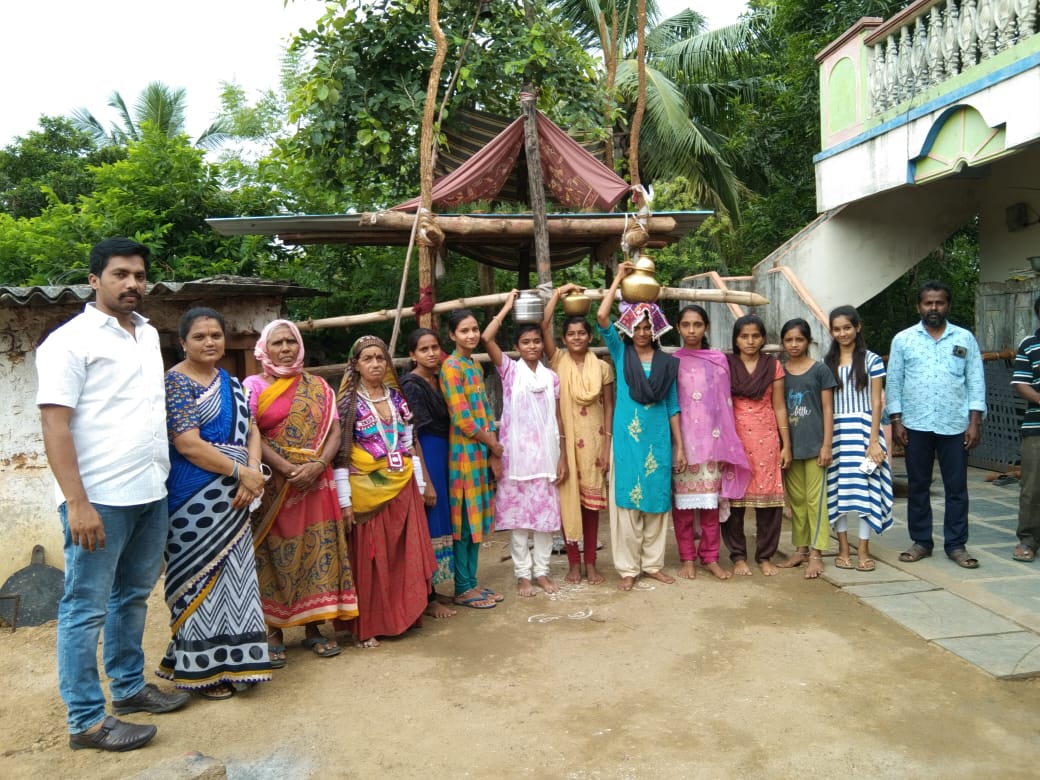 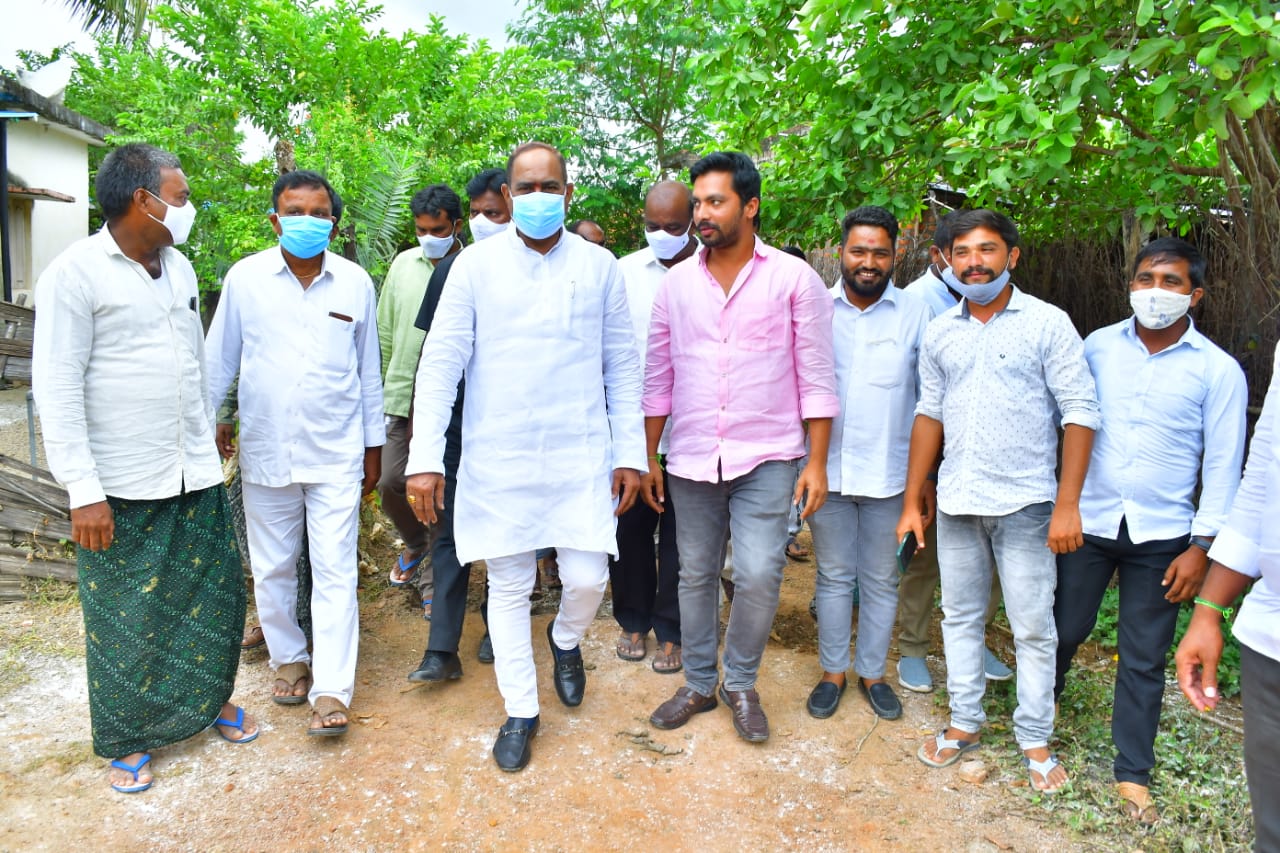 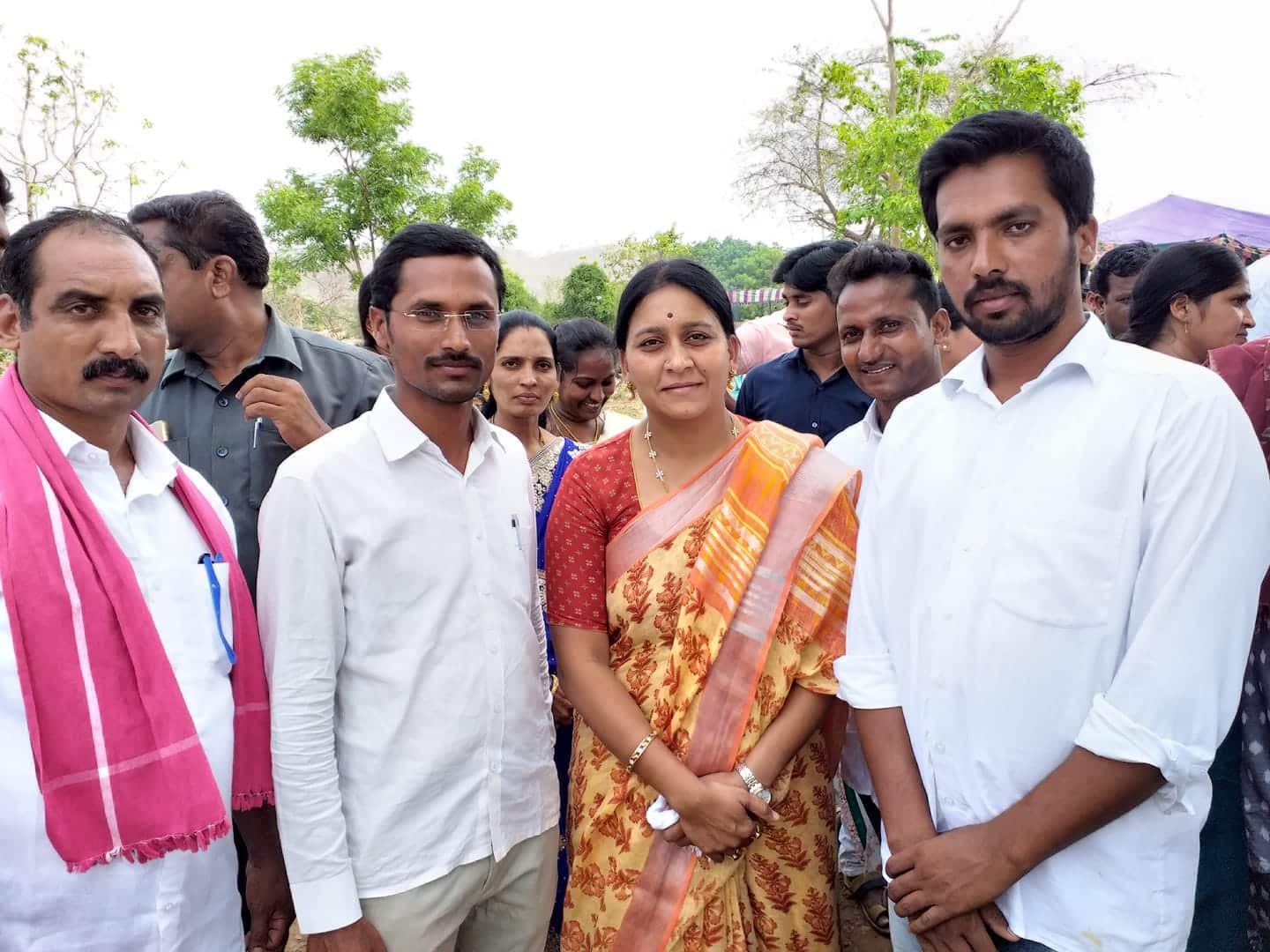 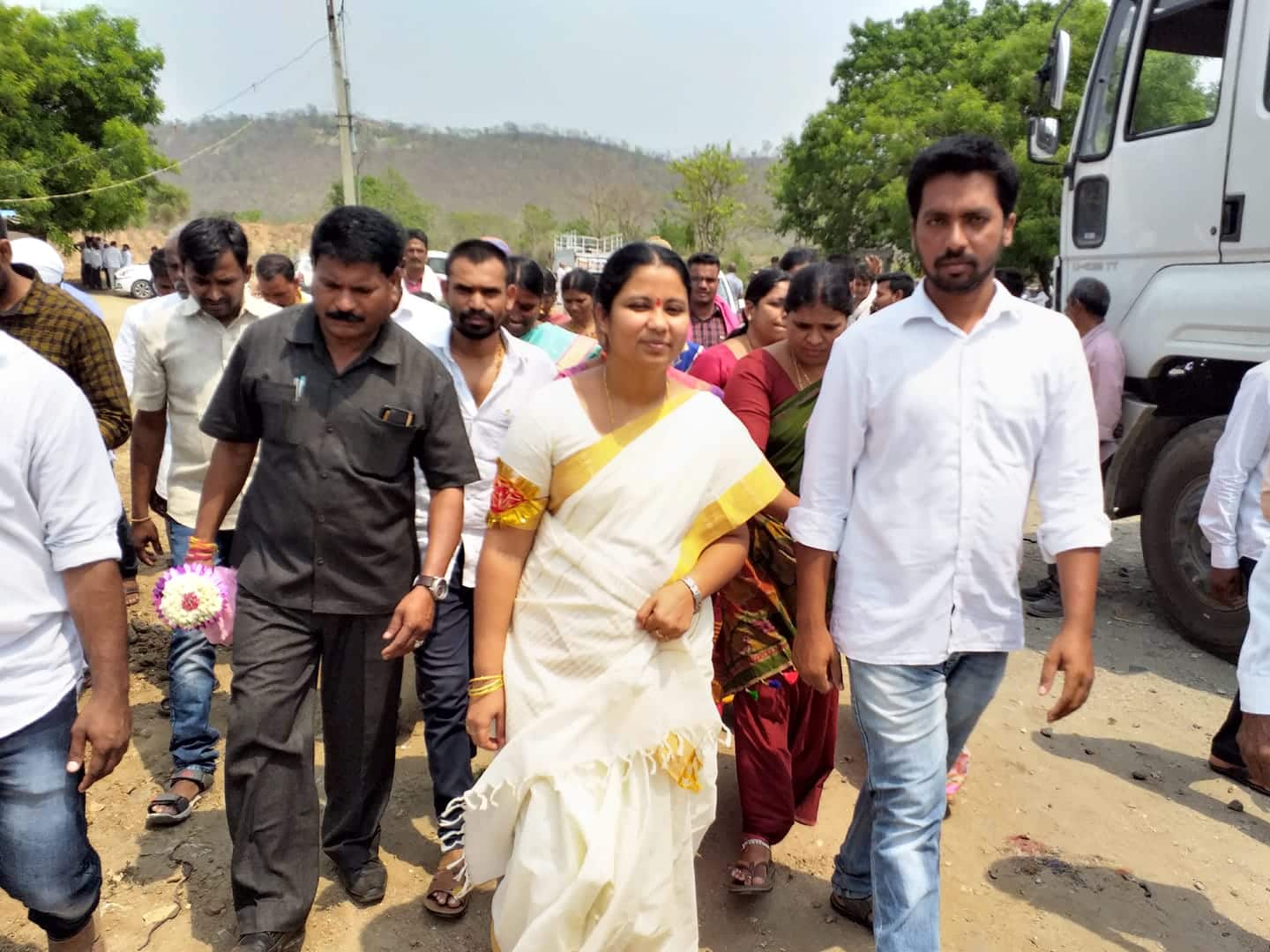 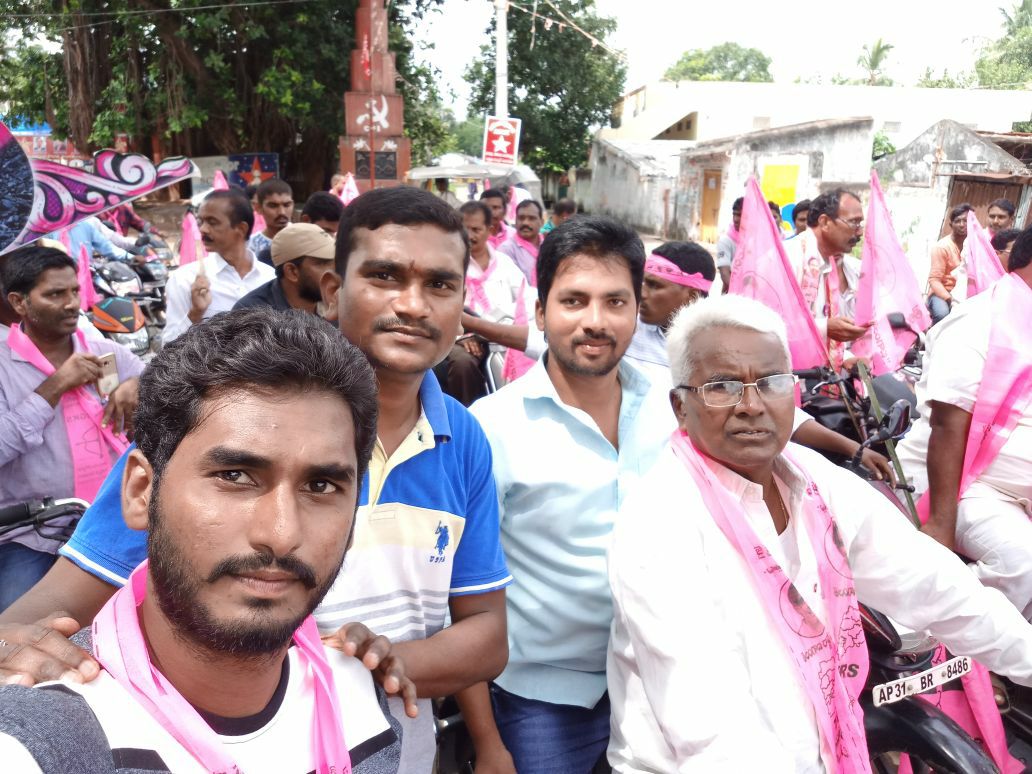 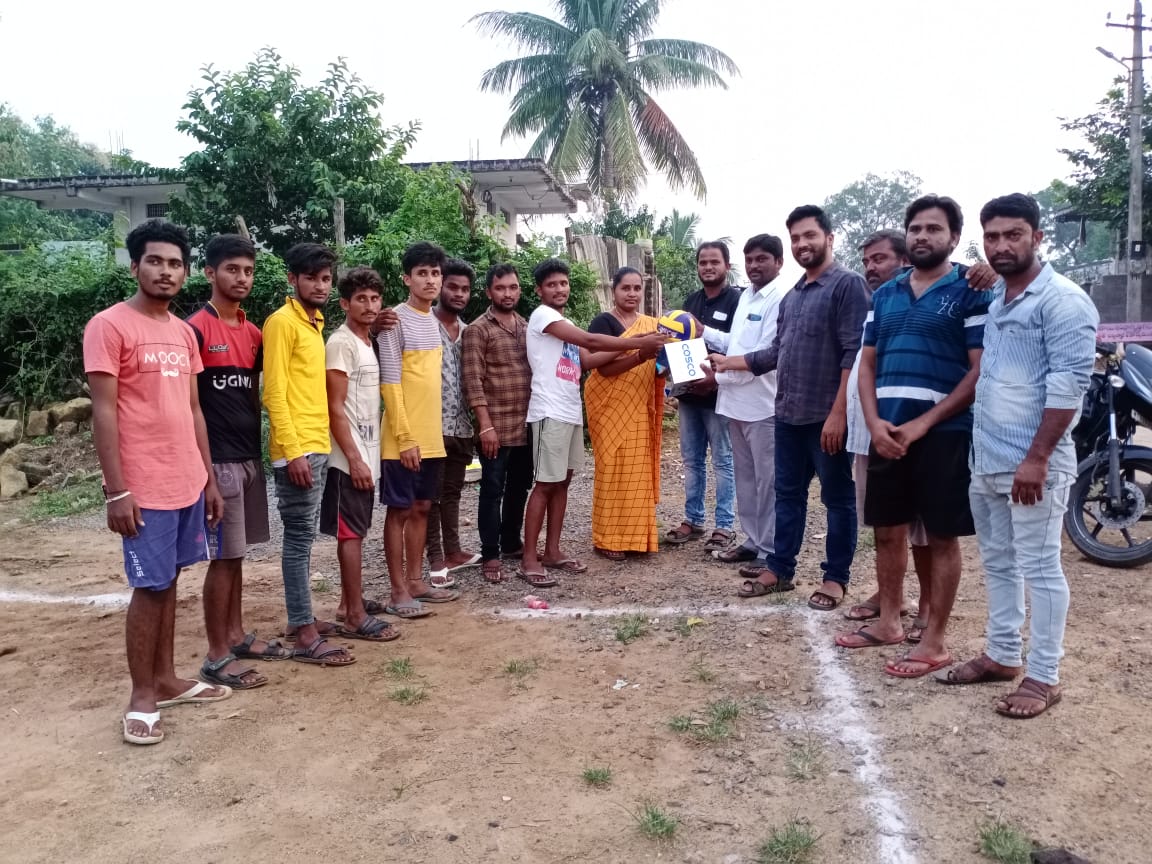 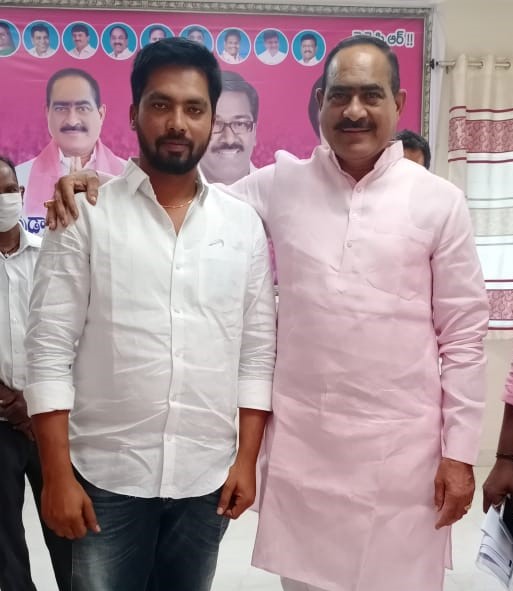 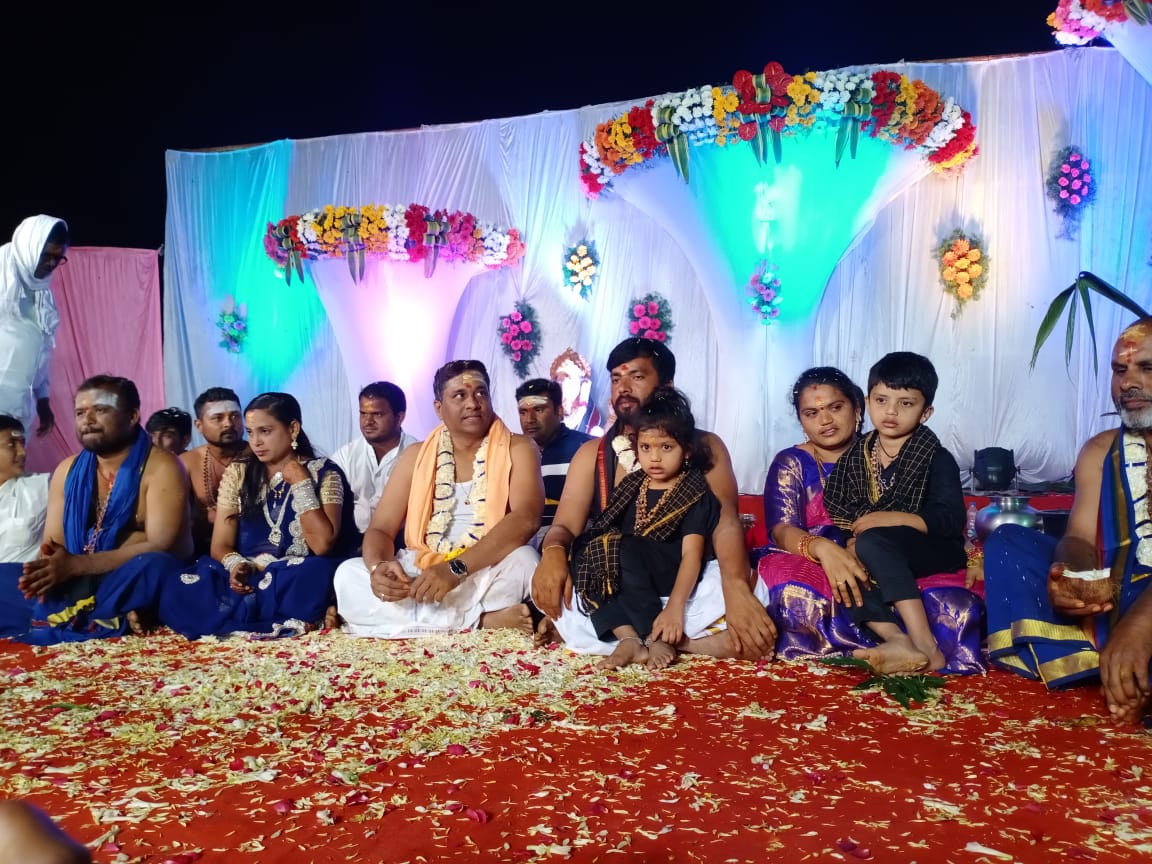 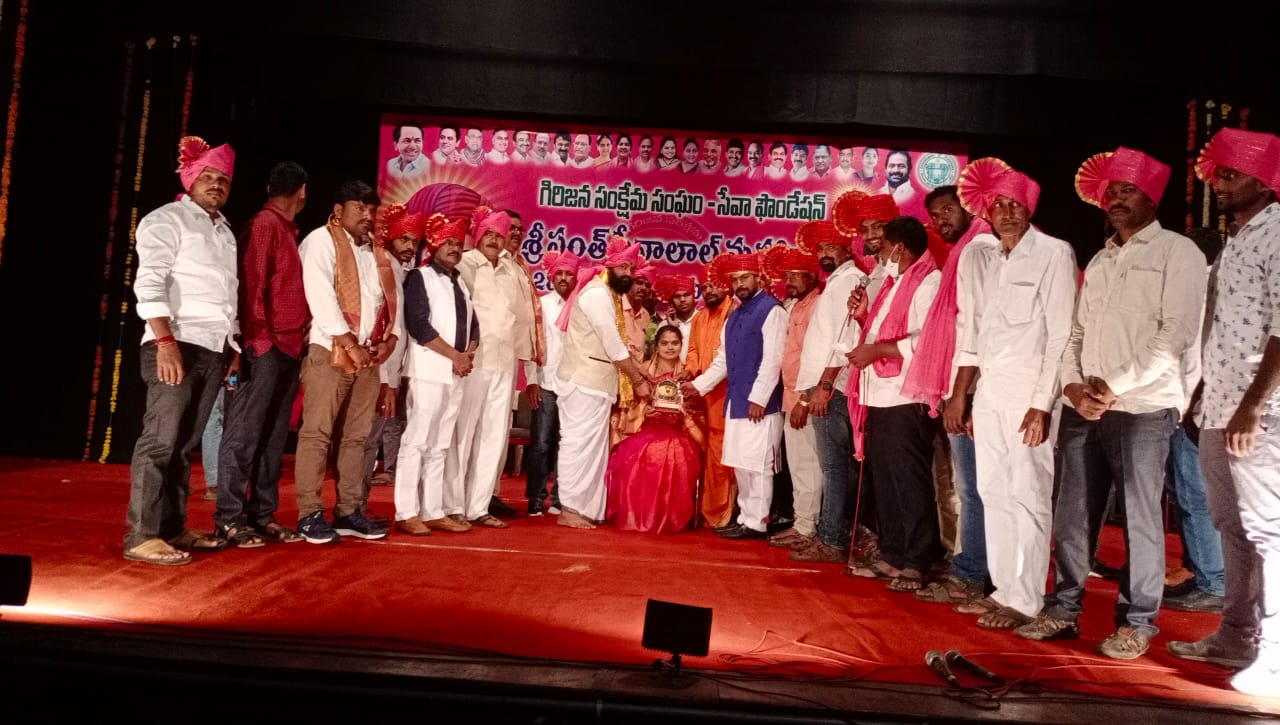 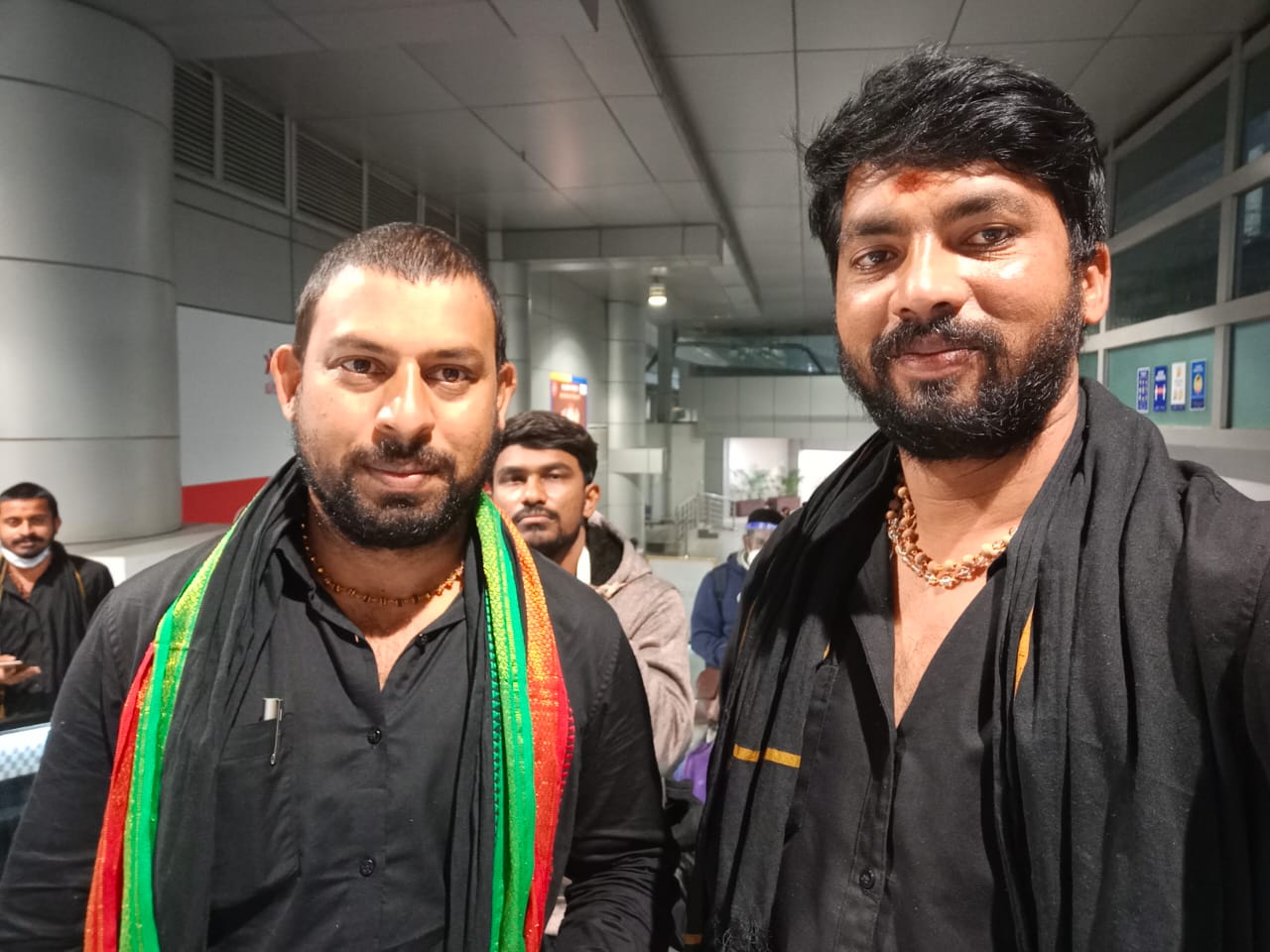 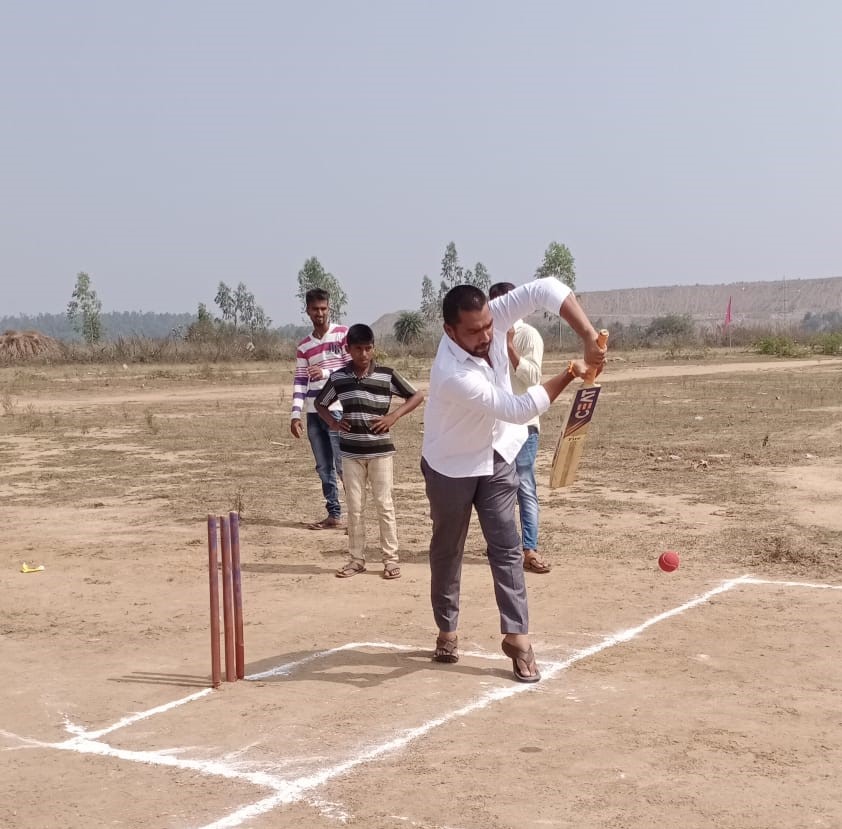 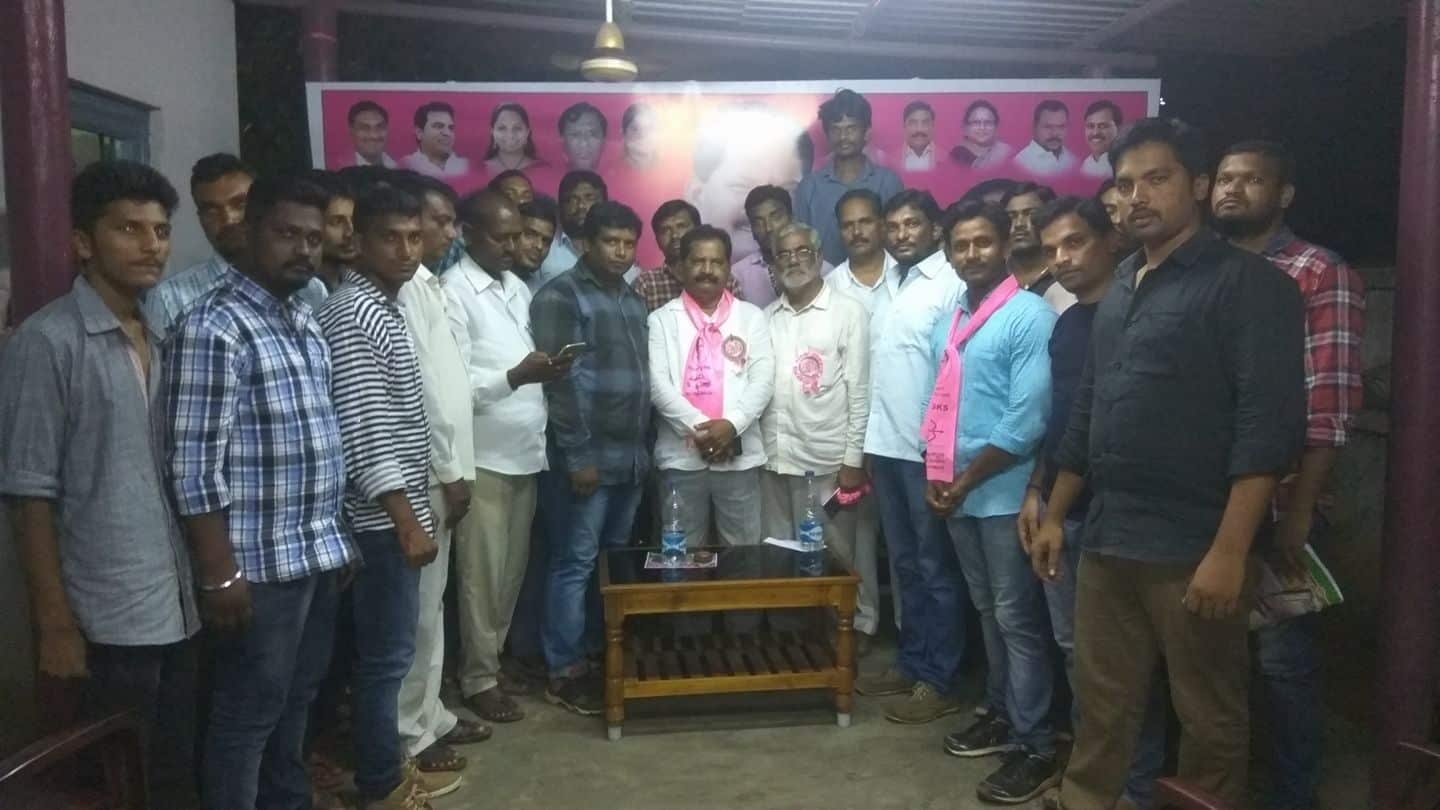 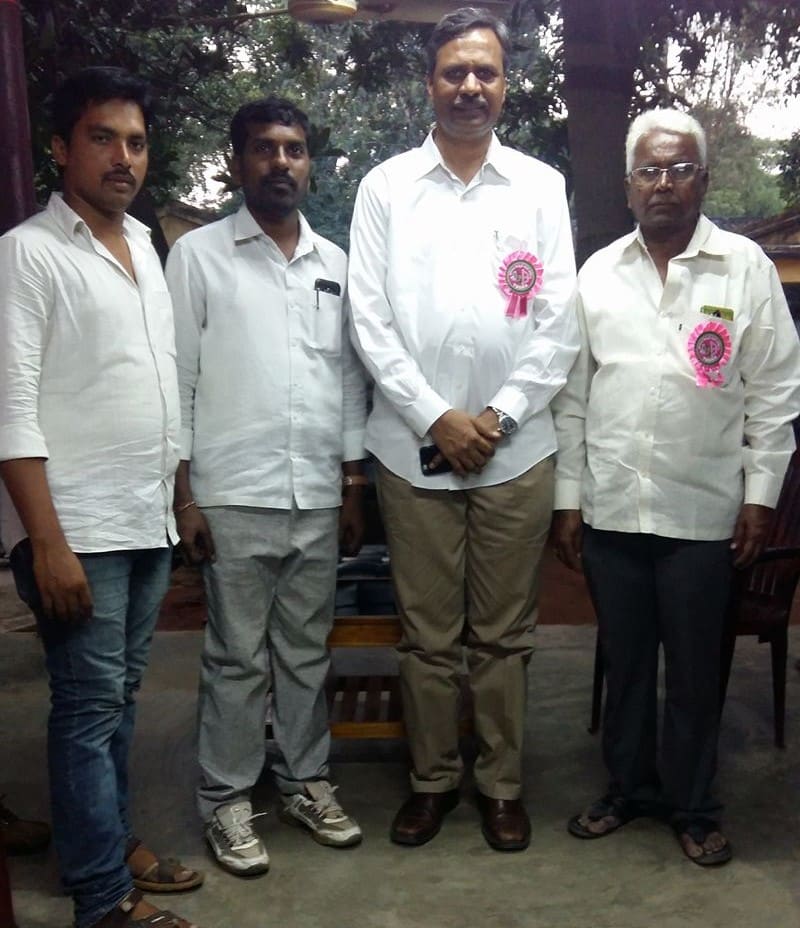 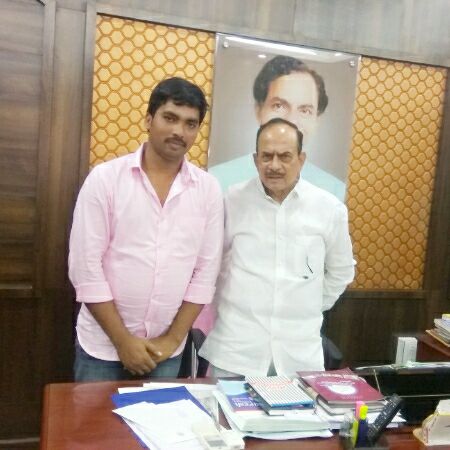 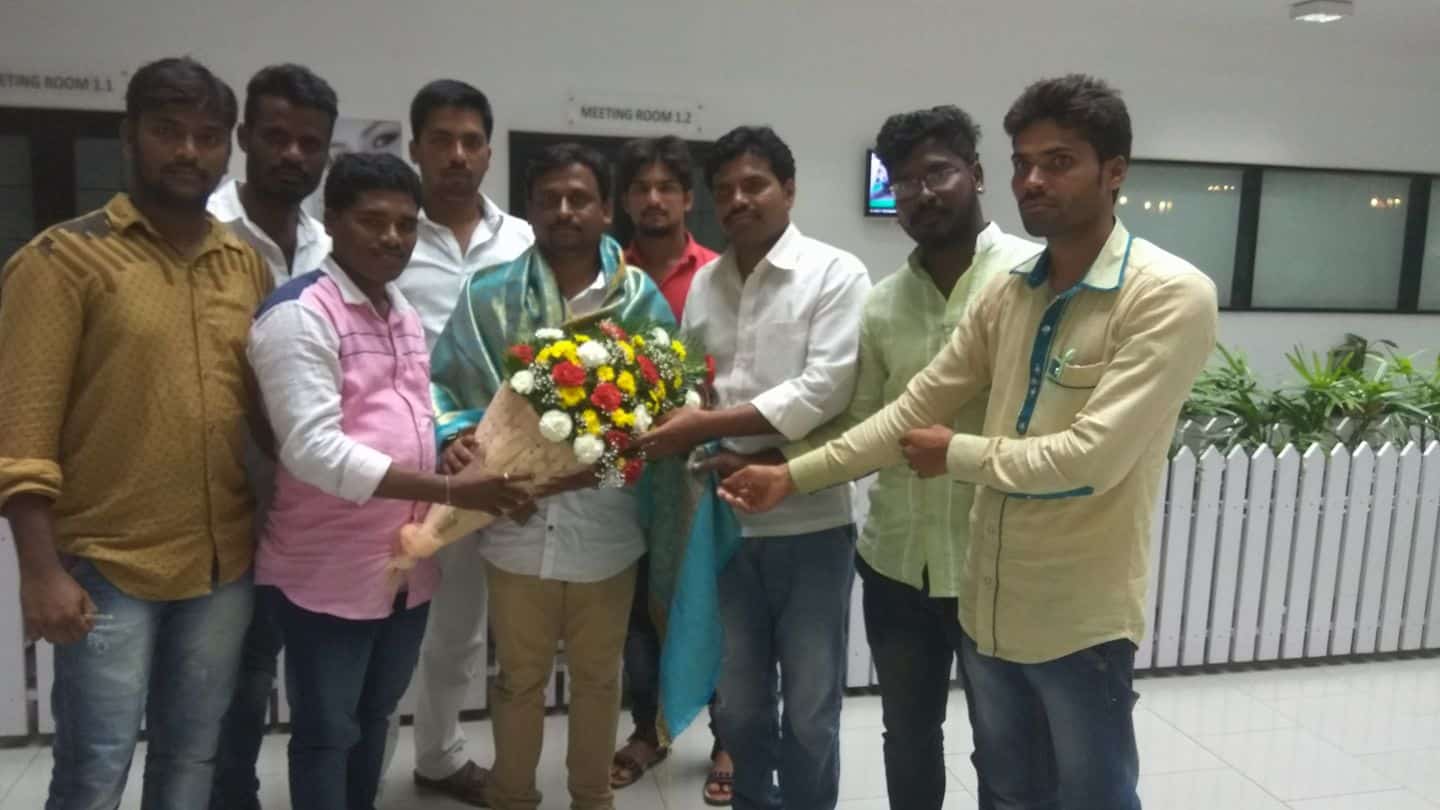 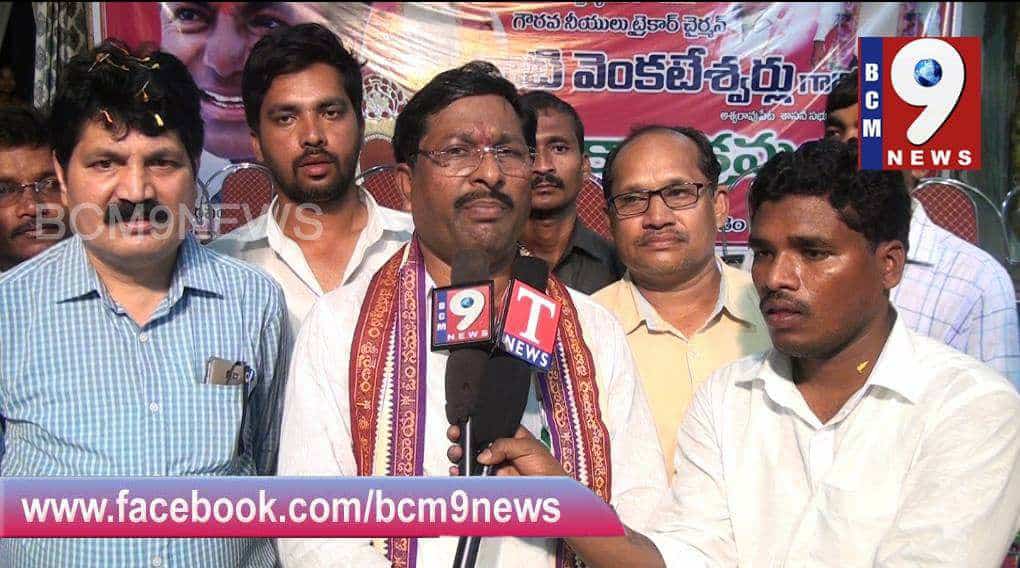 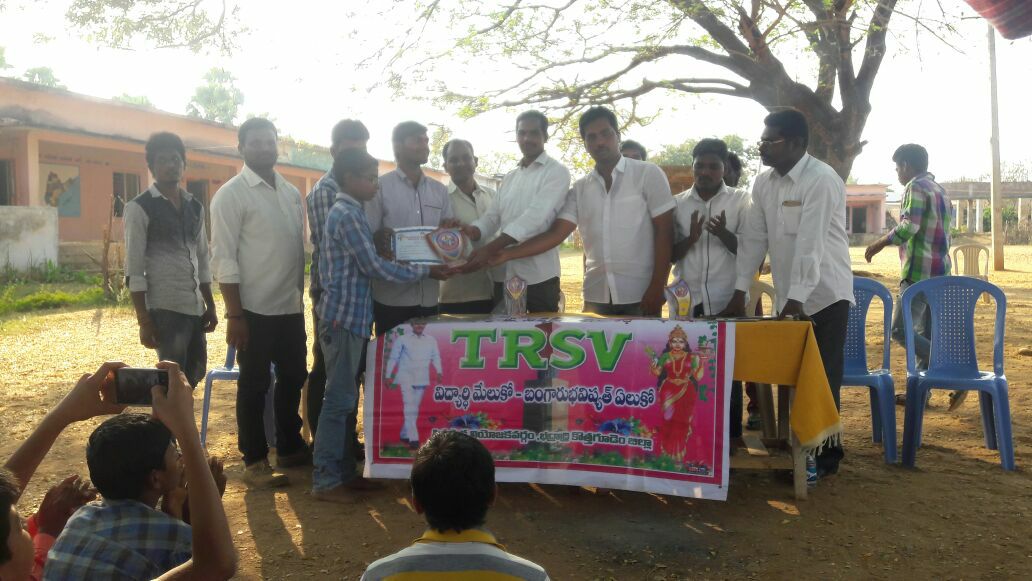 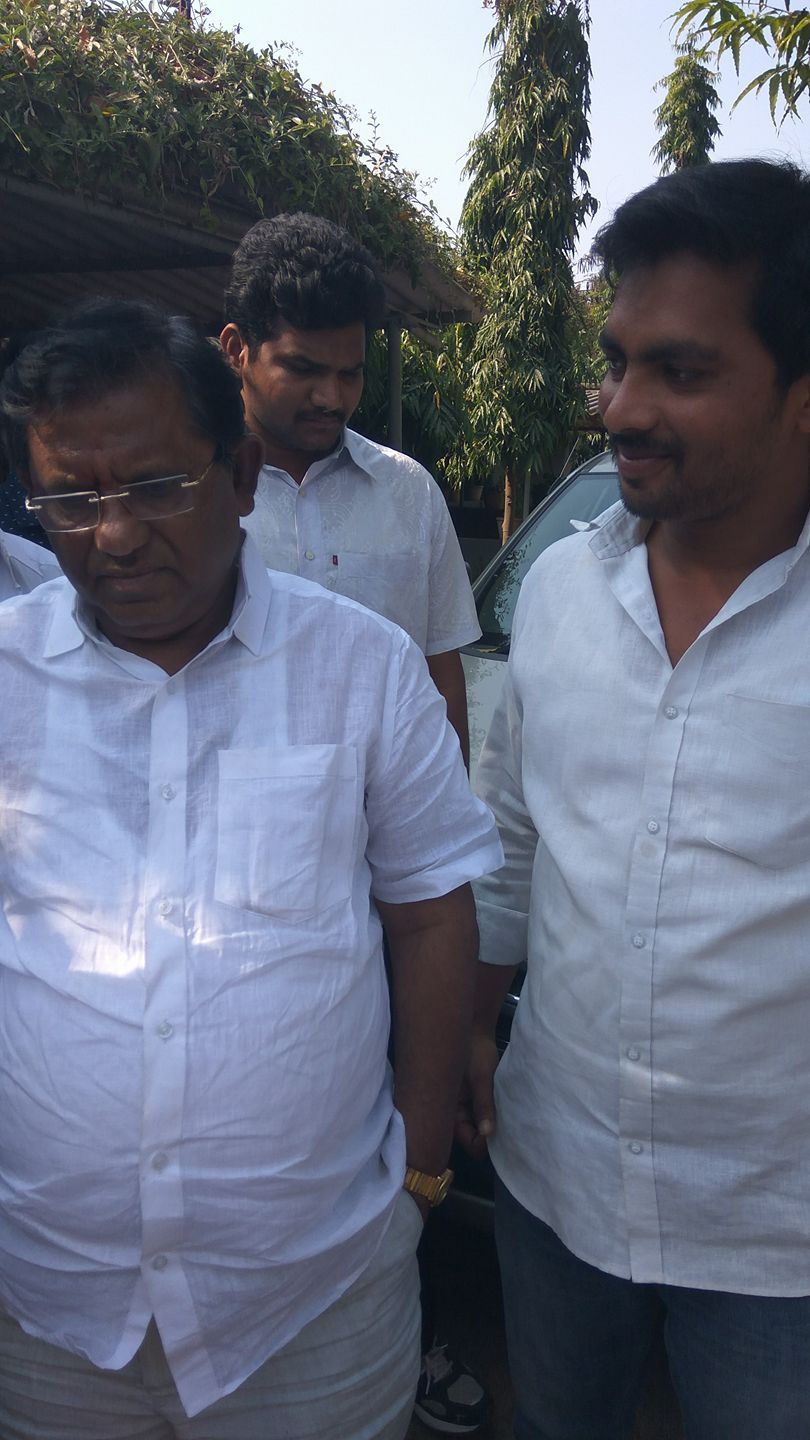 Youth Leader Yugandar along with Party Leaders distributing Food, Essentials, to the villagers and the poor during the Pandemic 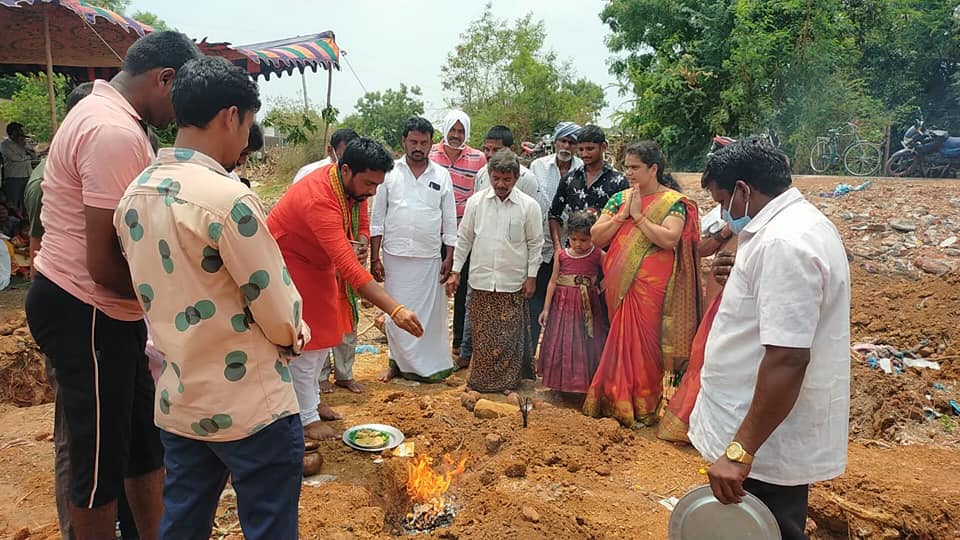 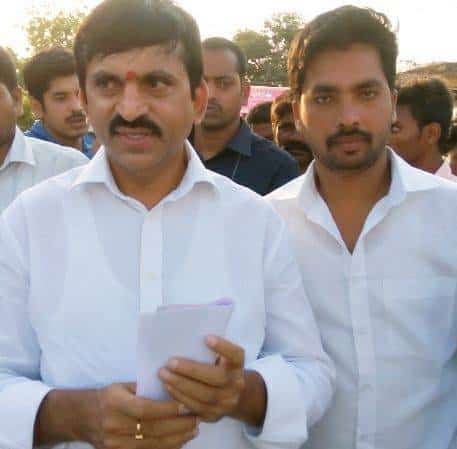 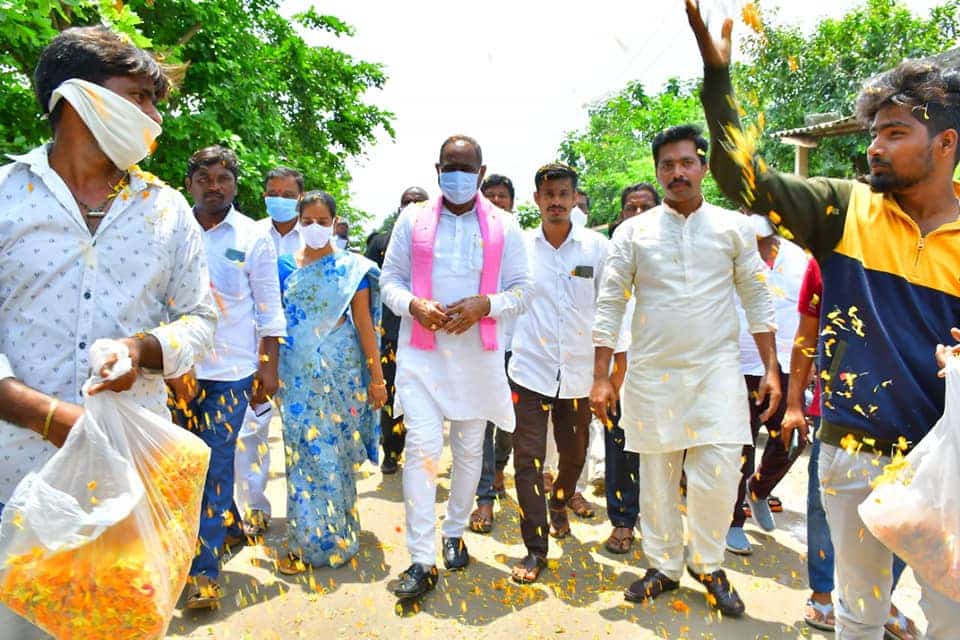 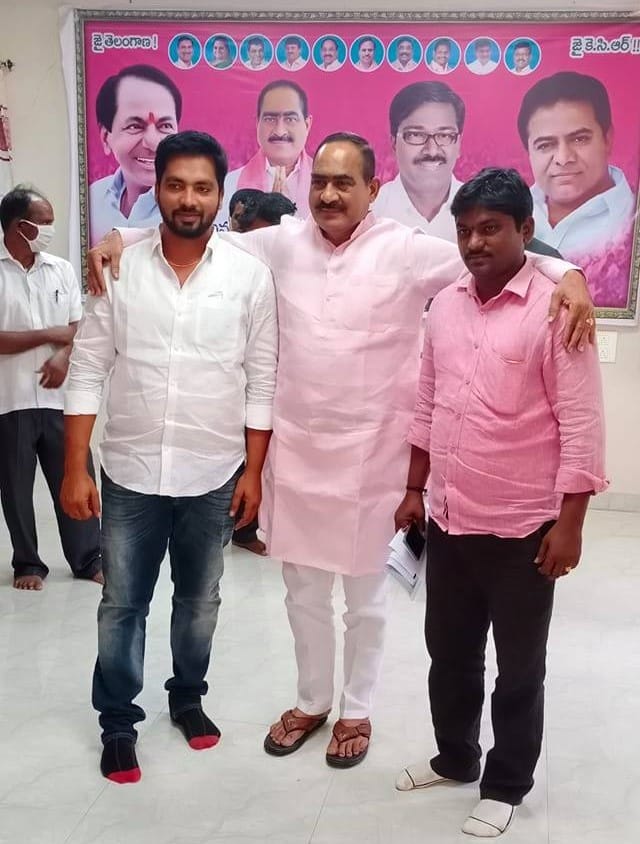 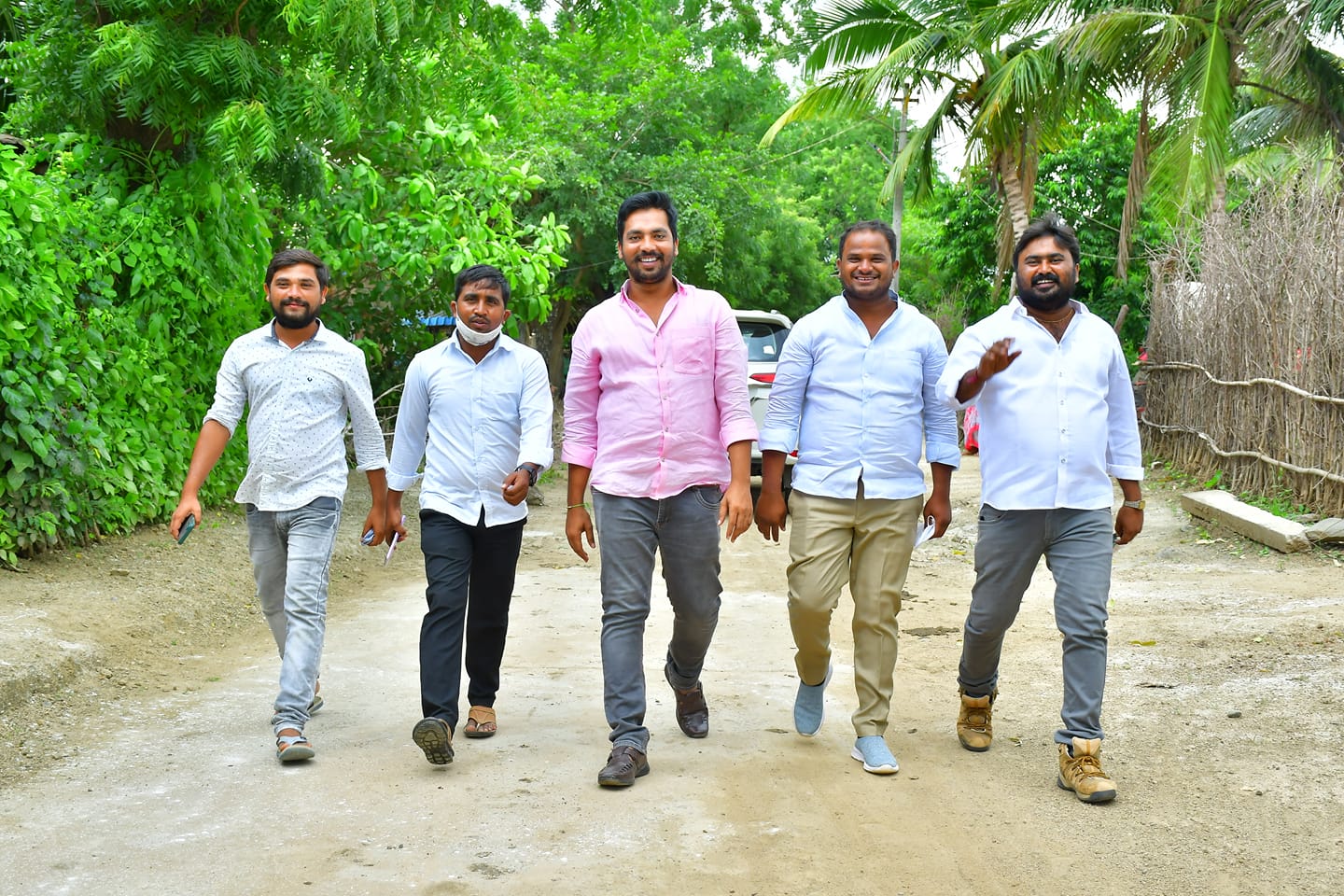 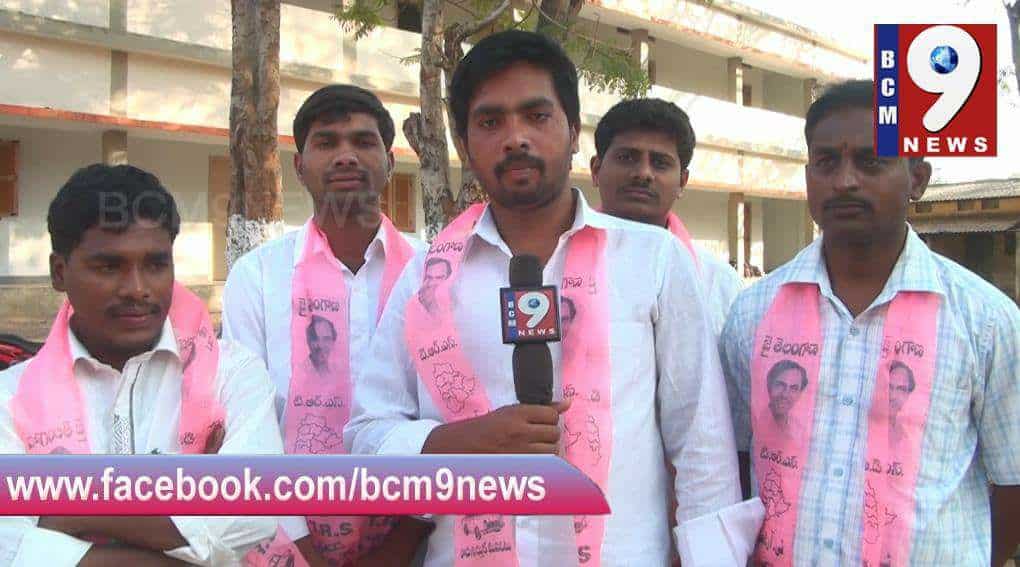 from The Merit junior college located at Yellandu

of Student Wing from Yellandu