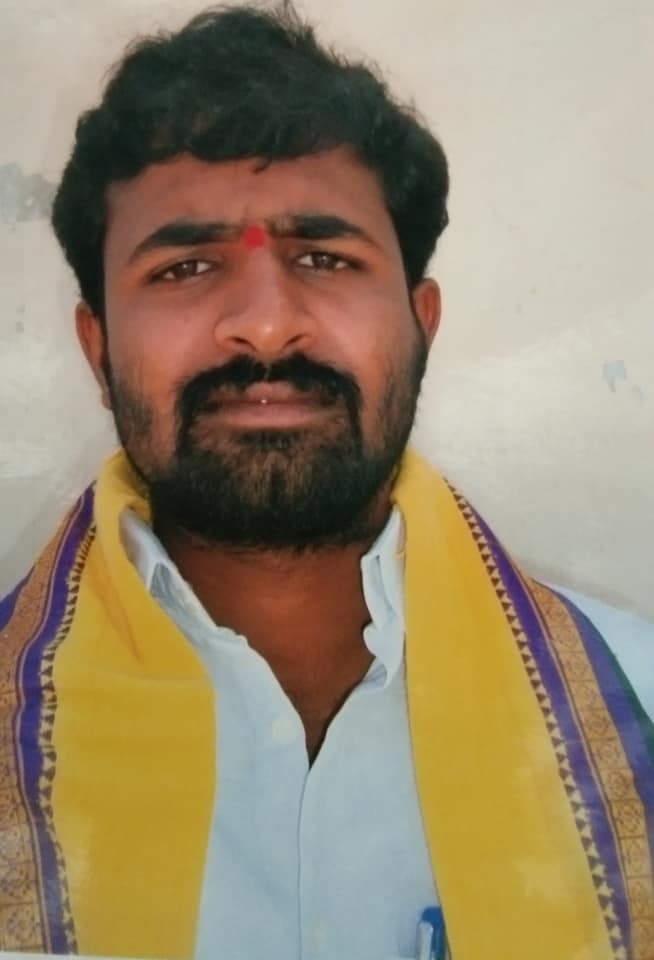 Ayyannagari Ravi Kiran Reddy is an Indian Politician of  TDP and Mandal President of Shamirpet in Medchal-Malkajgiri District, Telangana.

On the 26th of June 1982, Ravi Kiran was born to the couple Mr. Ayyannagari Narasimha Reddy and Mrs. Ayyannagari Laxmi in the village of Bommaraspet in Shamirpet Mandal of Medchal-Malkajgiri district in the Indian state of Telangana.

In the year 2001, Ravi Kiran Reddy acquired his Secondary Board of Education from Zilla Parishad High School located at Shamirpet Mandal in Medchal-Malkajgiri District.

He has been determined to serve the people since childhood. The determination he took made him join active politics in the year 1994 through the Telugu Desam Party (TDP) which was founded by N.T. Rama Rao and headed by N. Chandrababu Naidu the former Chief Minister of Andhra Pradesh.

As a part of TDP, Ravi Kiran Reddy express keen interest and performs every activity as an Active Leader by discharging his duties with a code of conduct and also for the recognition of the respective party.

Because of his commitment, enthusiasm, and selflessness on behalf of the people of the state and the requirements of the people in the state, In the year 2001, Ravi Kiran Reddy was given the position of “Telugu yuvata Village President” of Bommaraspet from TDP by doing his part to mitigate the difficulties experienced by people.

Ramana Rao extended his service and work by accepting the position of Mandal Campaigning Secretary of Shamirpet from 2004 to 2009(twice appointed) to look after the people and the issues they are facing and served with the assigned position by providing services to the people by satisfying the needs of everyone.

Ramana Rao’s constant attention and pure dedication to service in the year 2016, led to his promotion to the Mandal Party President of Shamirpet from TDP to promote the proper focus on the need for effective and comprehensive expansion in people by doing his part to overcome the hardships faced by the people.

Ravi Kiran Reddy was a Telangana Activist, During Telangana Movement ie., from 2009 to 2014, Ravi Kiran Reddy played an active role and fought for the creation of a new state, Telangana along with the Telangana Jana Samithi(TJS) Party Founder Kodandaram, from the pre-existing state of Andhra Pradesh in India.

He participated in many social Programs and was involved in Million March, Bike Rallies, and Dharna’s to form Telangana as a separate State. Dhoom-Dham Event has been set up for the emergence of Telangana state.

Ravi Kiran Reddy’s Wife naming as Sujatha Reddy was elected as the Vice Sarpanch of Bommaraspet Village in Medchal-Malkajgiri from TDP. Ravi Kiran Reddy with the association of his Wife has performed social activities which led to the development of the village.

Beginning at a young age, Ravi Kiran Reddy had a passion for working in the public service and has been accustomed to service since childhood. He also conducted many service programs in the Village.

With the sole idea of helping the poor in all possible ways, Ravi Kiran Reddy has appointed as the President of the Paraspara Sahakara Raithu Sangam (పరస్పర సహకార రైతు సంఘం) in 2017 to serve the farmers in all ways by leading himself to when they were in difficulty and his pure sense of humor turned him as a great man with humanity.

Despite the handing over of responsibilities, in the year 2017, the people promoted him to the President of Village Reddy Sangham, so he can stay close to the people and do things that will benefit them. 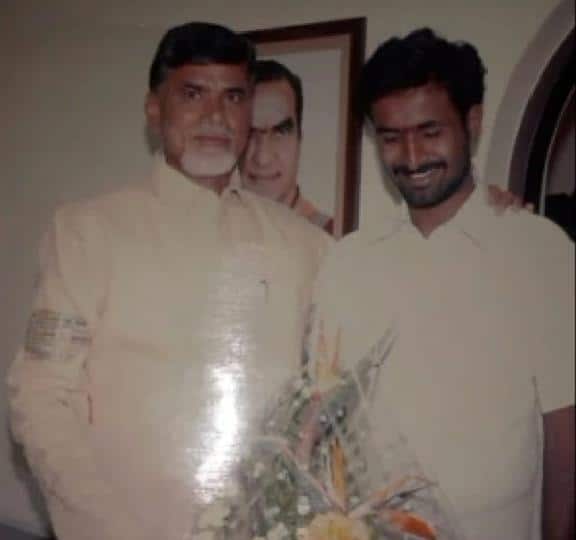 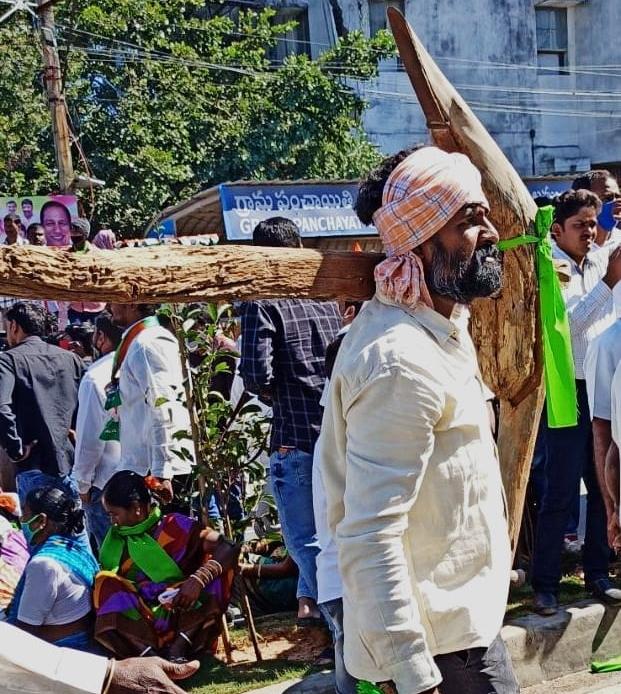 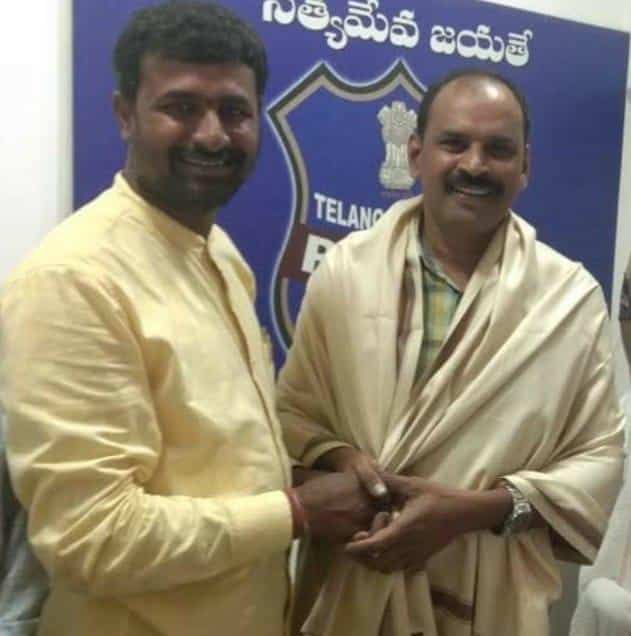 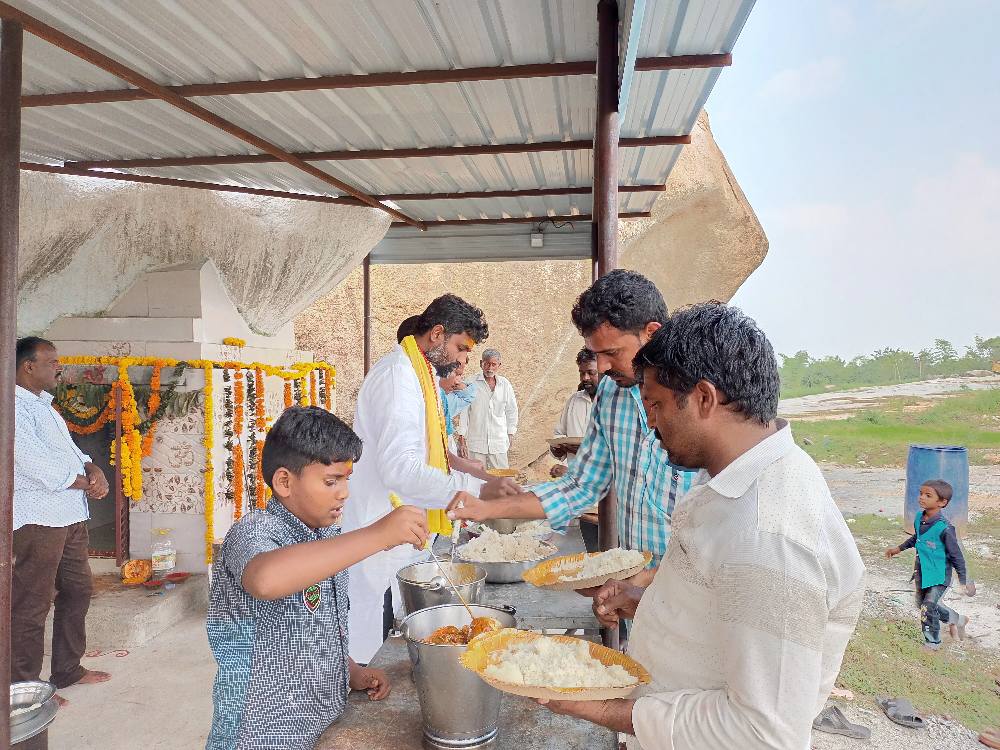 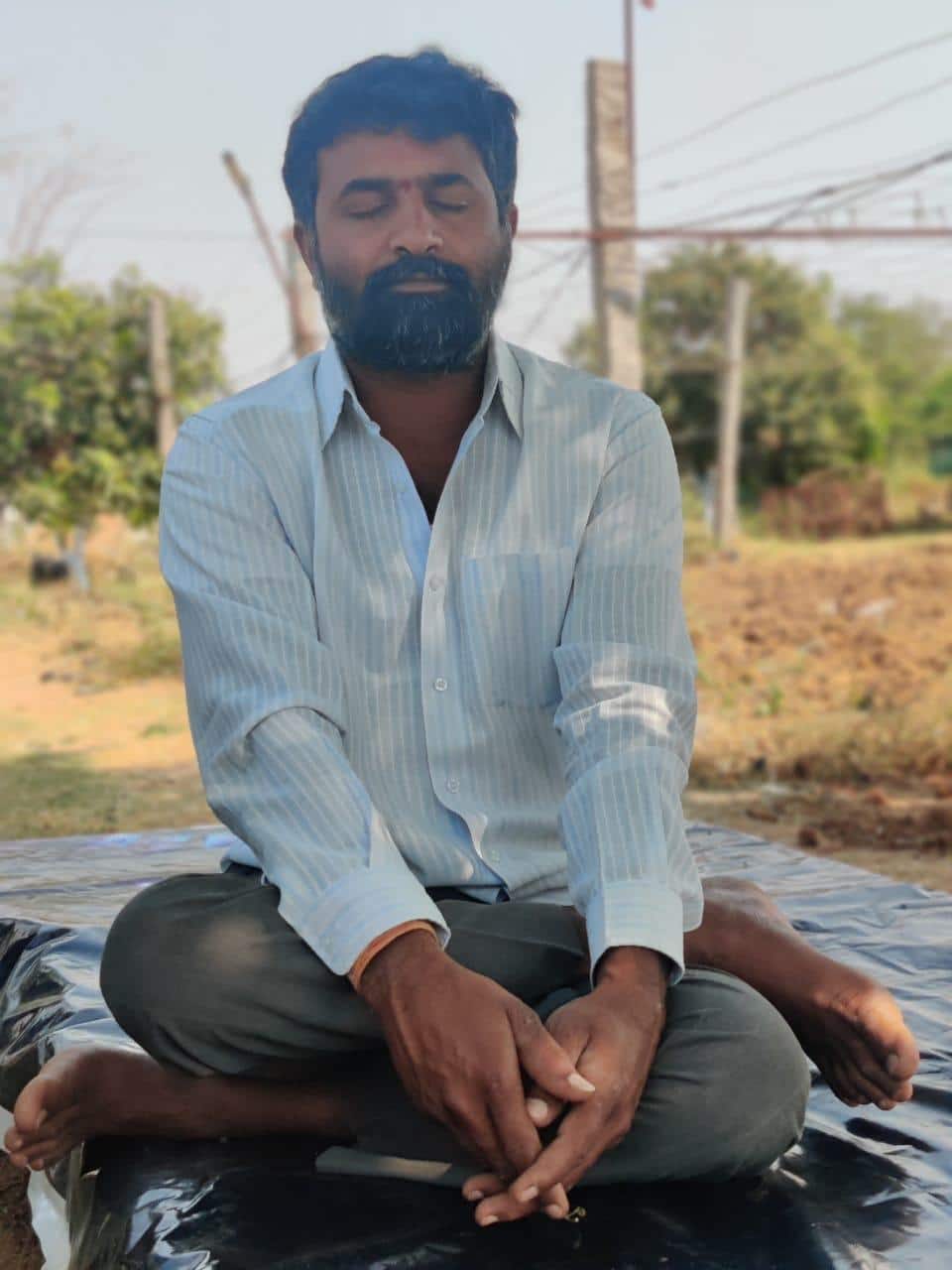 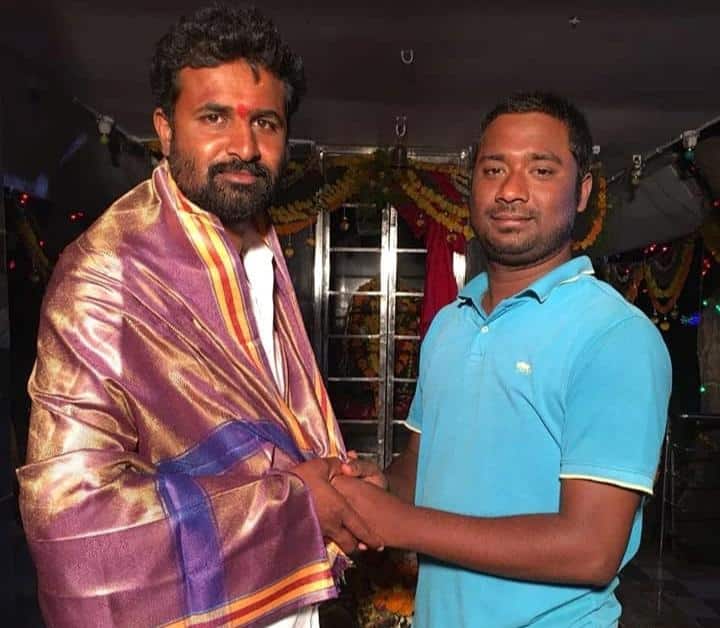