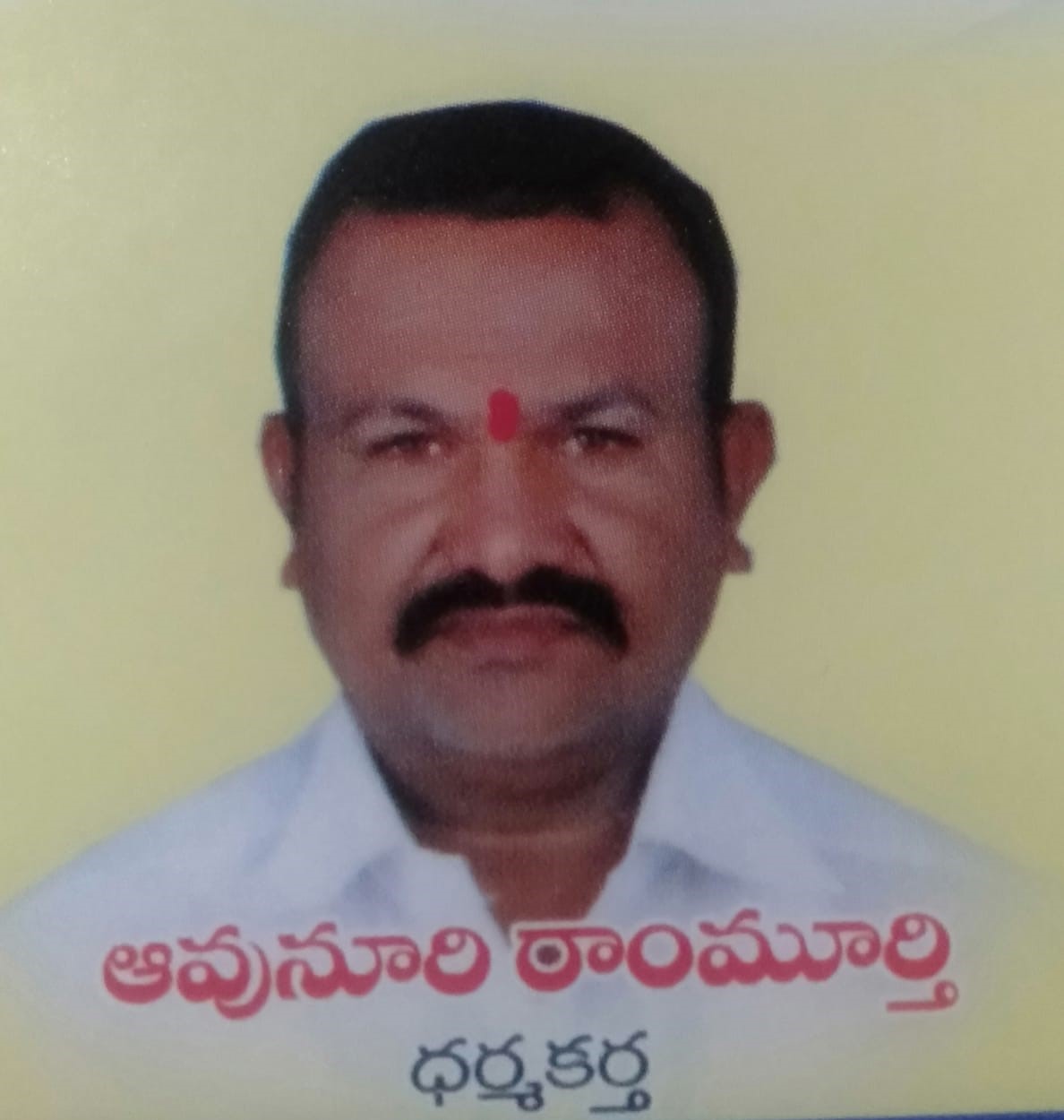 Avunuri Rammurthy is the TRS Party Activist from Ursu village Warangal district. He was born on 3rd January 1977 in Ursu village. His parents were Chandramouli and Saramma.

Basically, he hails from an Agricultural family. On the other hand, he also manages his Business Real Estate.

Rammurthy officially entered into Active Politics with the belief that politicians alone can stop corruption, bribery, and many other illegal activities in society and make the country a corruption-free country.

He joined the Telugu Desam Party(TDP). TDP is a regional Indian political party active in the southern states of Andhra Pradesh and Telangana. The party was founded by N.T.Rama Rao on 29-March-1982. TDP was the first regional party to become the main opposition party at the 8th Lok Sabha from 1984 to 1989. TDP has a commitment to safeguarding “the political, economic, social, and cultural foundations of Telugu-speaking people”.

He was elected and served as Division Youth President from the TDP. Rammurthy becomes Division Secretary from Warangal. He started fighting over student issues. He urged the government to immediately issue job notifications and stop student suicides. He facilitated college infrastructure for a good environment. Rammurthy financially assisted the poor students with the intention no student can illiterate due to lack of money.

In 2012, The party officials offered him the post of BC Cell Secretary and fulfill his roles and responsibilities by contributing to every activity. During the term of the secretary, he became more active in politics and has constantly strived for the people’s welfare. He played an active role in all TDP activities.

In 2014, Rammurthy was succeeded as the Youth Publicity Secretary. He took charge as Division President in 2014. Rammurthy left the TDP. He switches over the Telangana Rashtra Samiti(TRS) party in 2016. He was serving as TRS Party Activist from the Ursu village, Kila Warangal Mandal.

Rammurthy made him always available for the people of Ursu to solve their needs irrespective of time. He has been conducting health camps and donating blood to the people when they need it.

-Rammurthy rendered his service to the people of  Ursu village even during the corona which terrorized the whole country.

-He provided Covid kits to the village people on behalf of the TRS Leaders.

-Rammurthy put his effort to serve people even during the covid second wave. 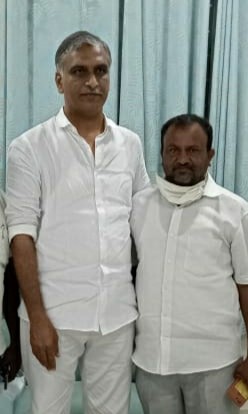 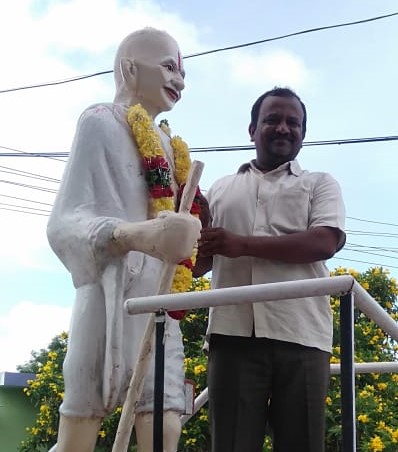 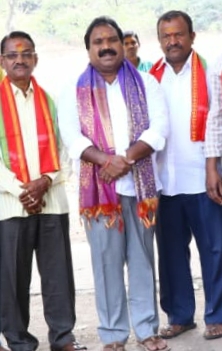 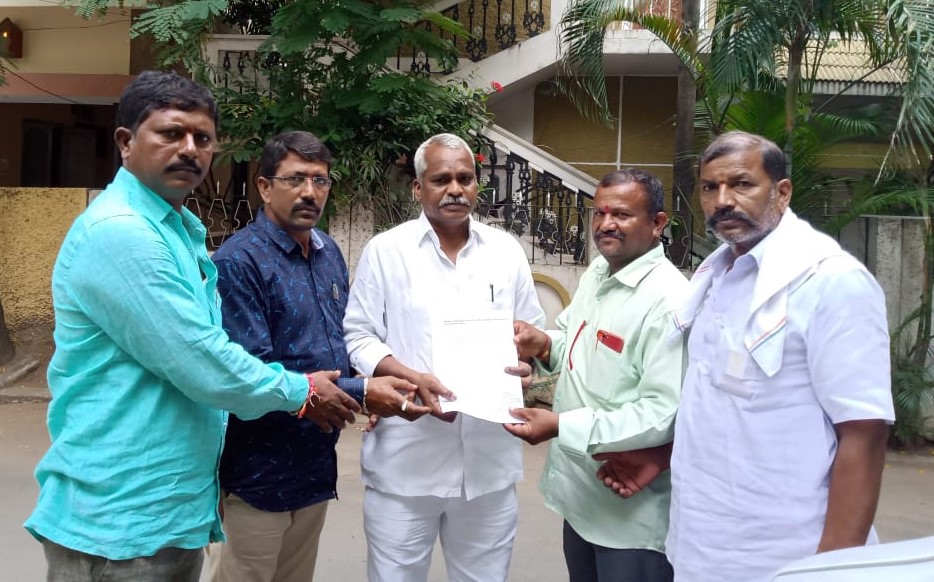 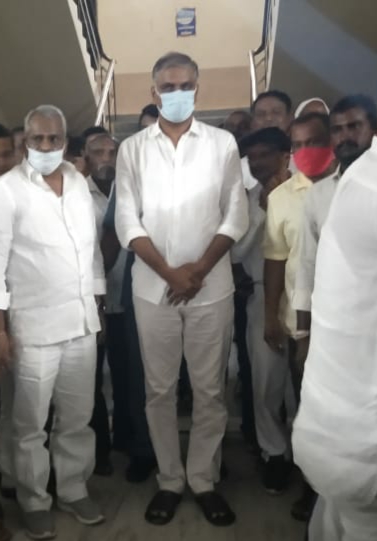 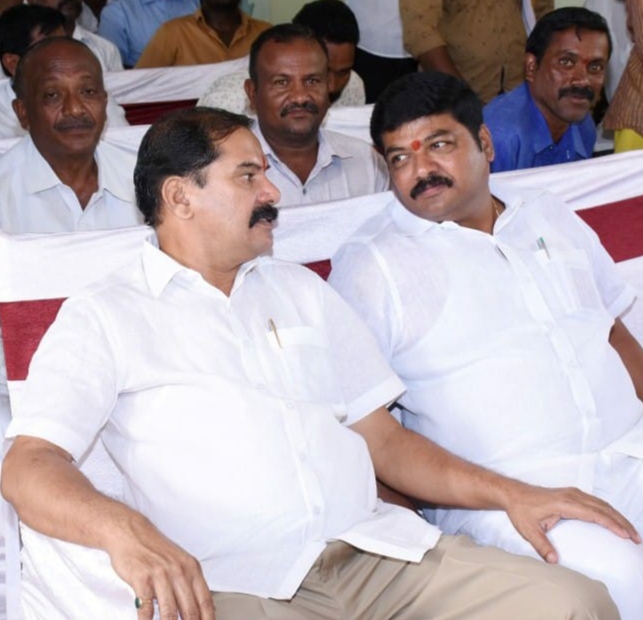 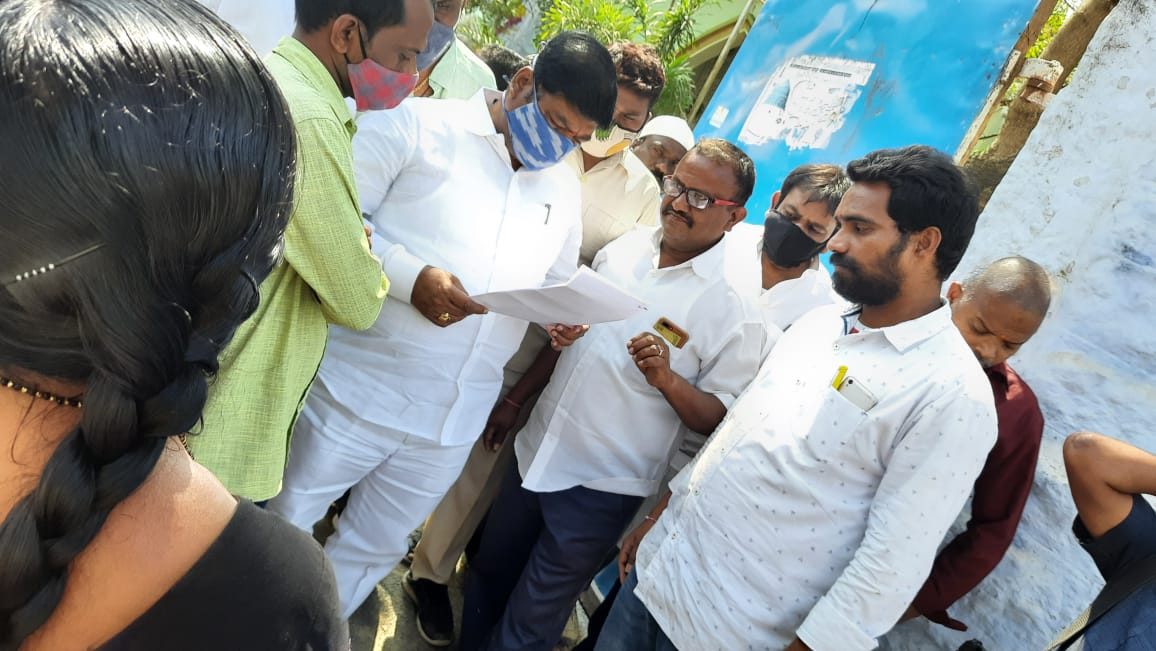 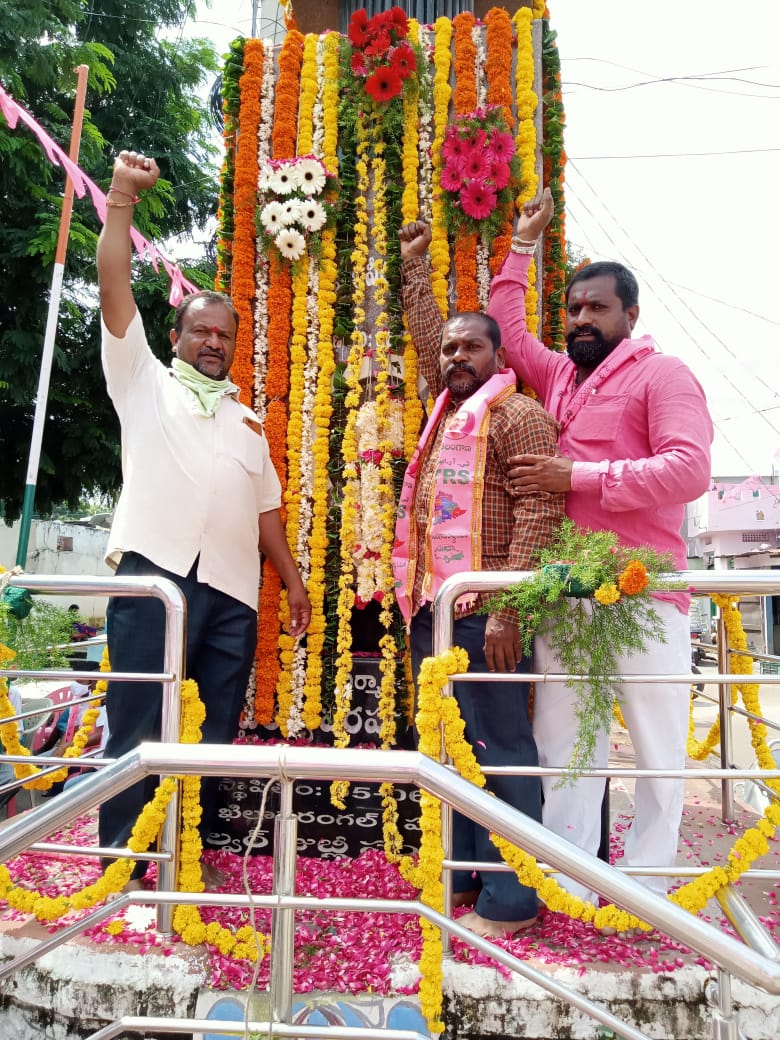 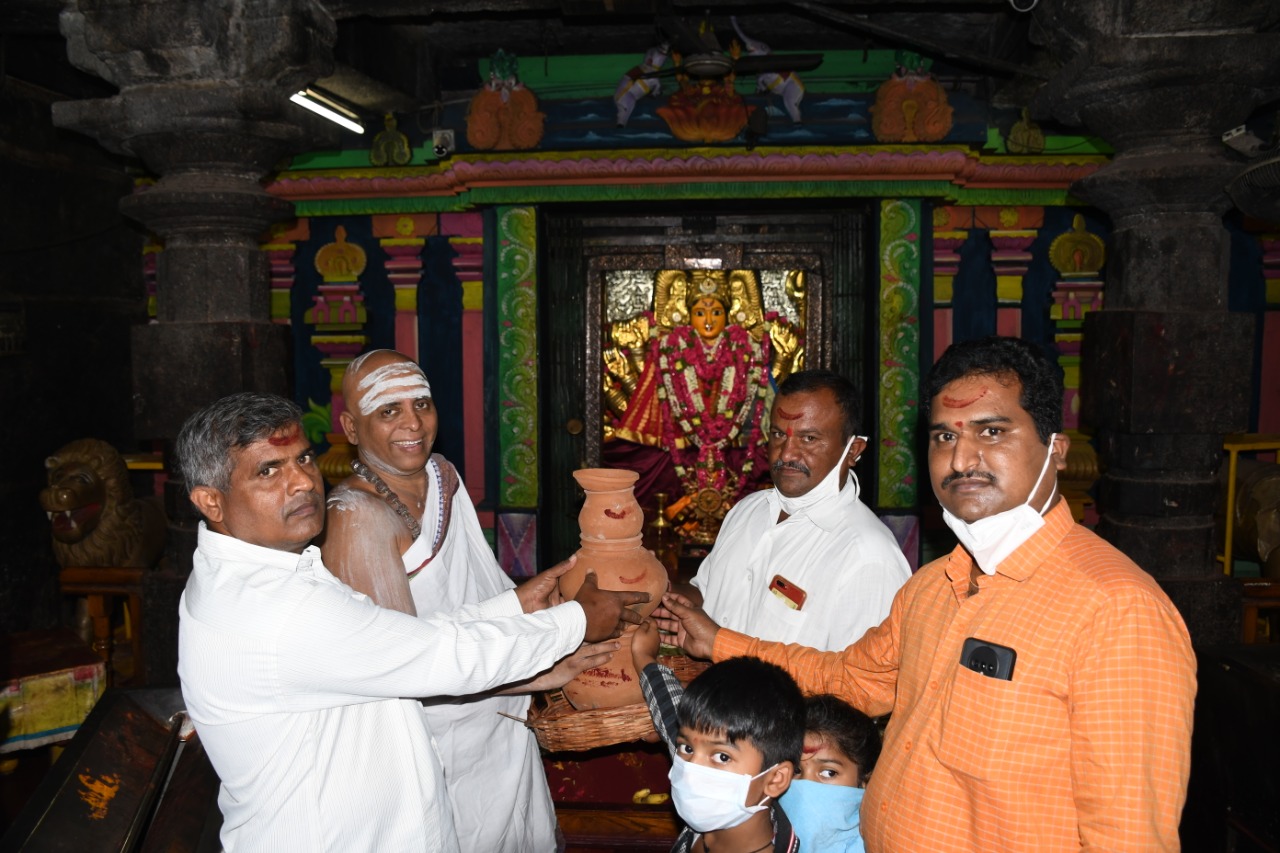 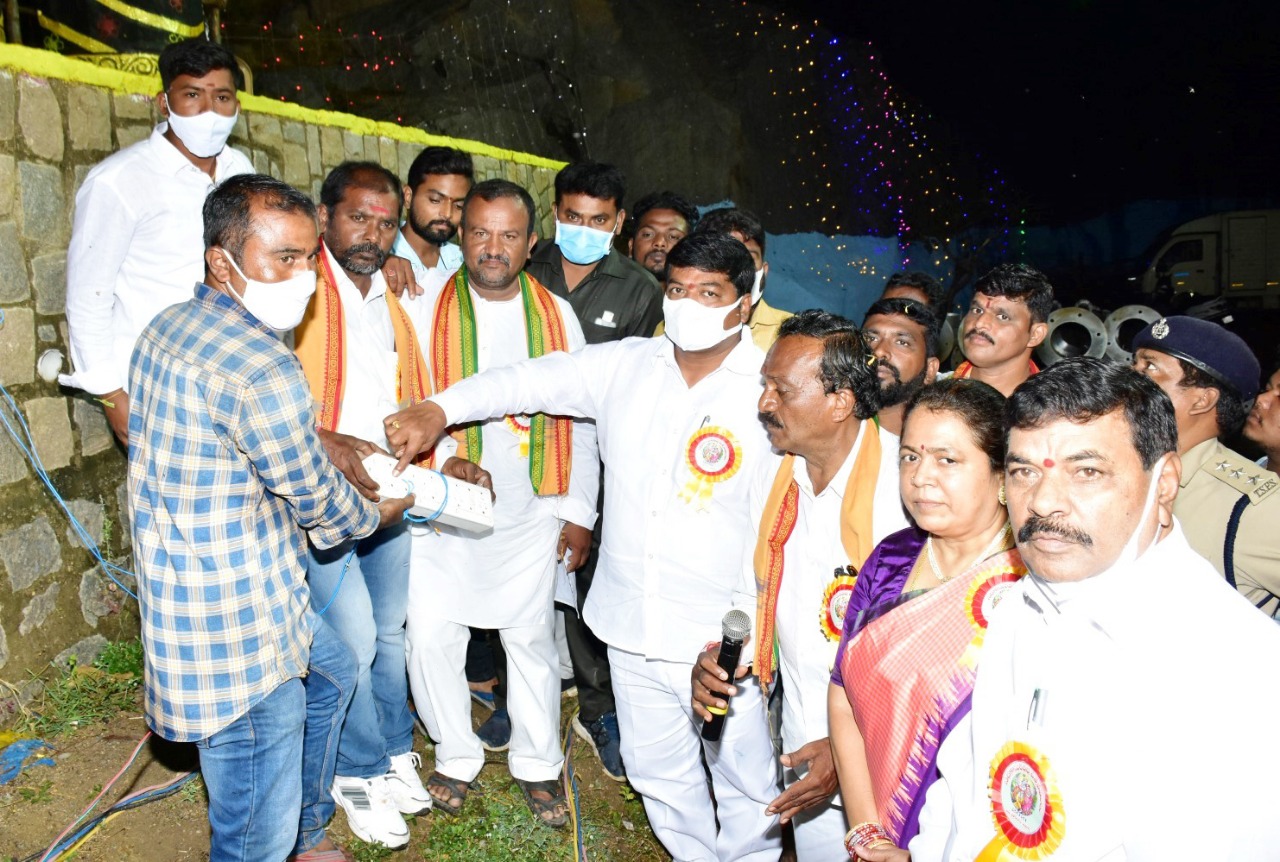 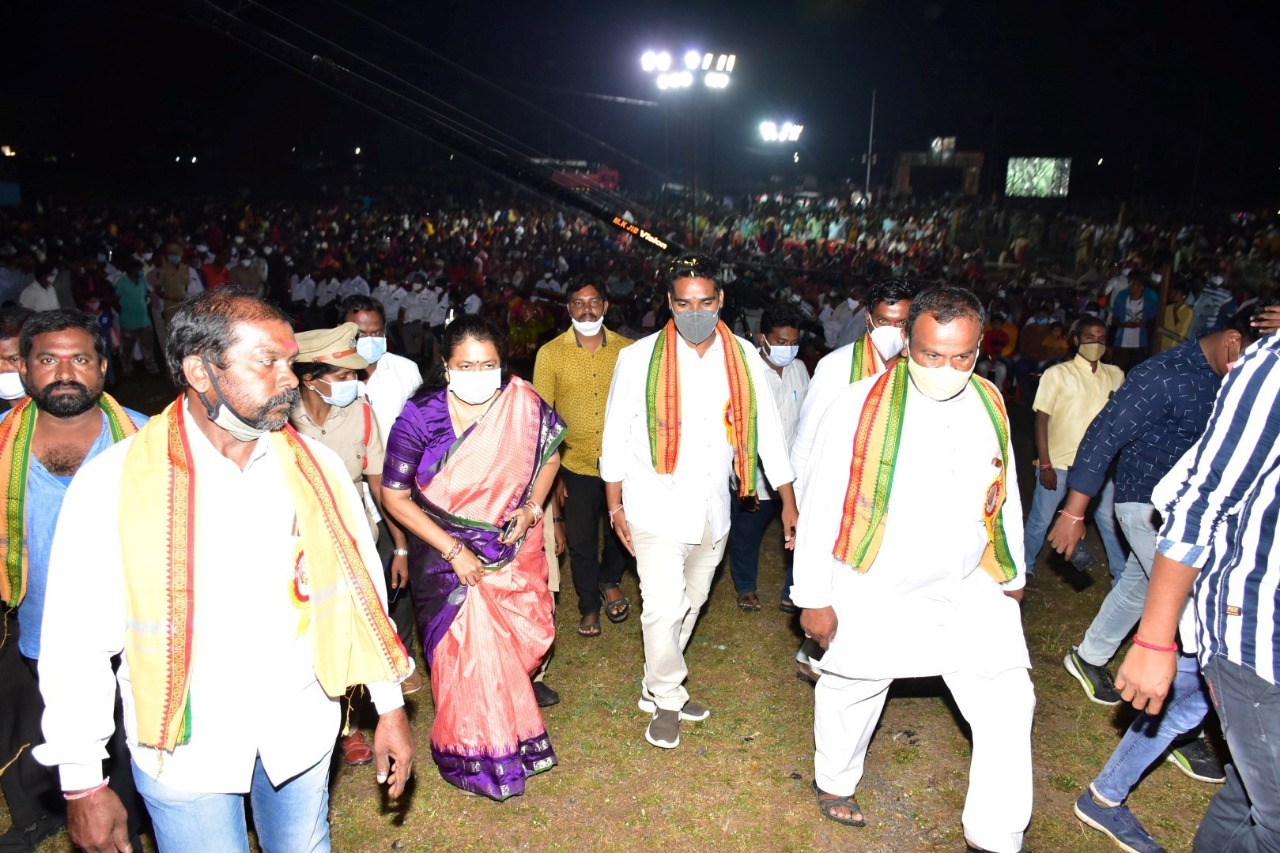 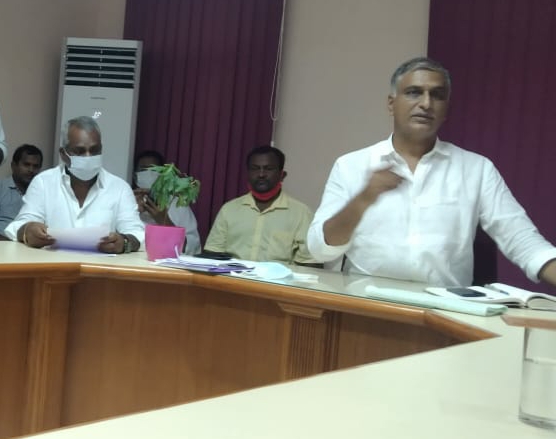 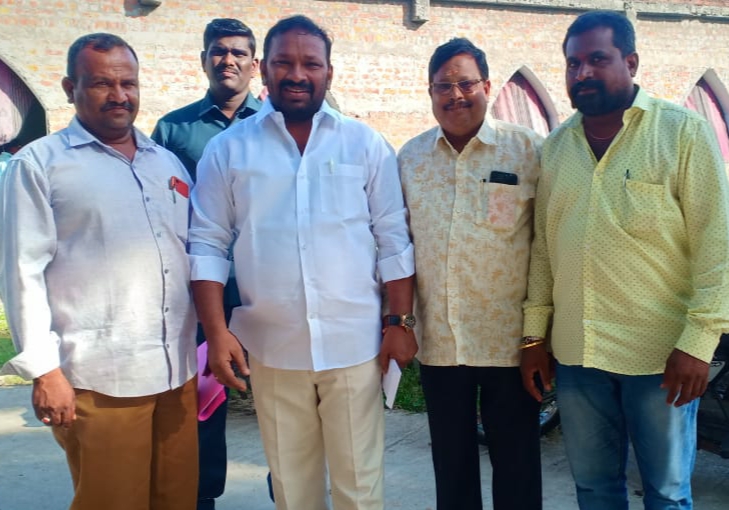 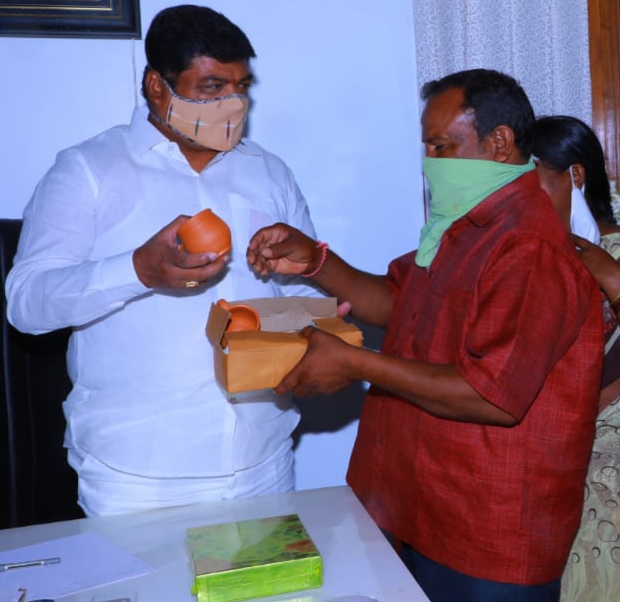 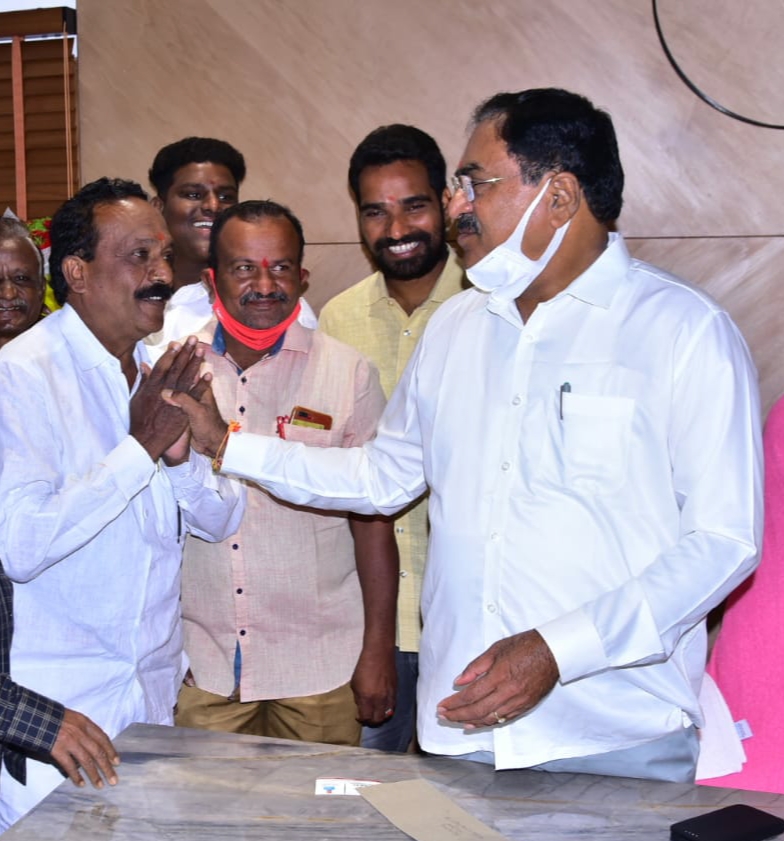 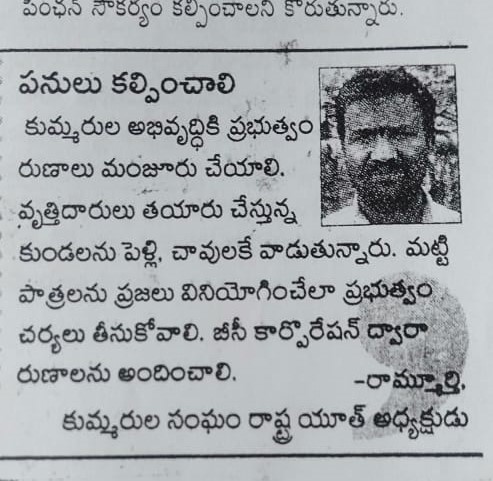 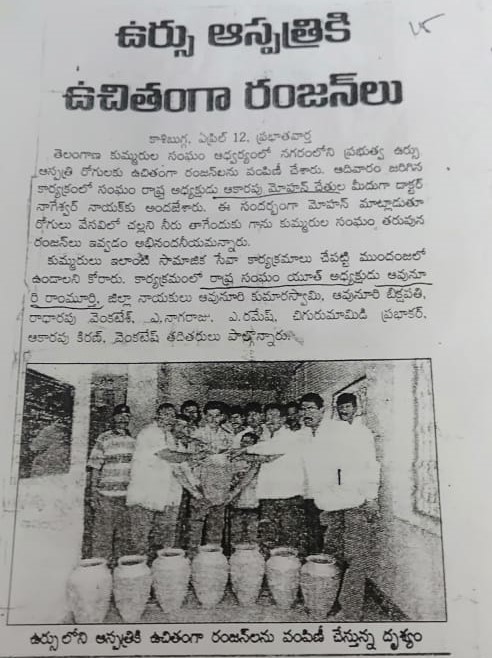 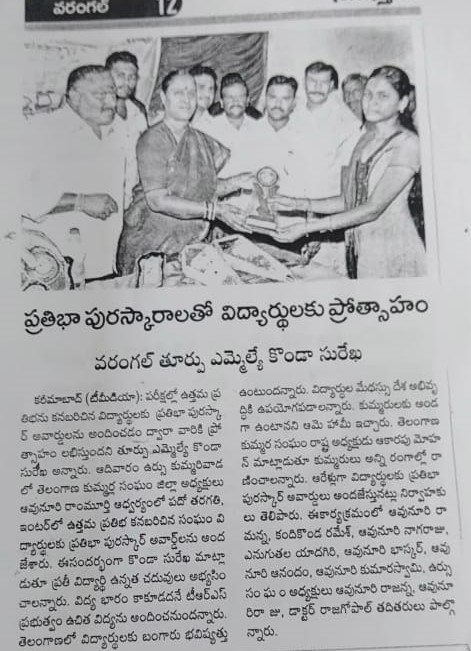 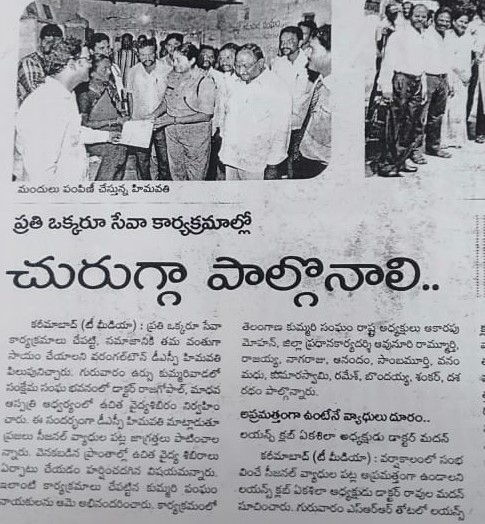 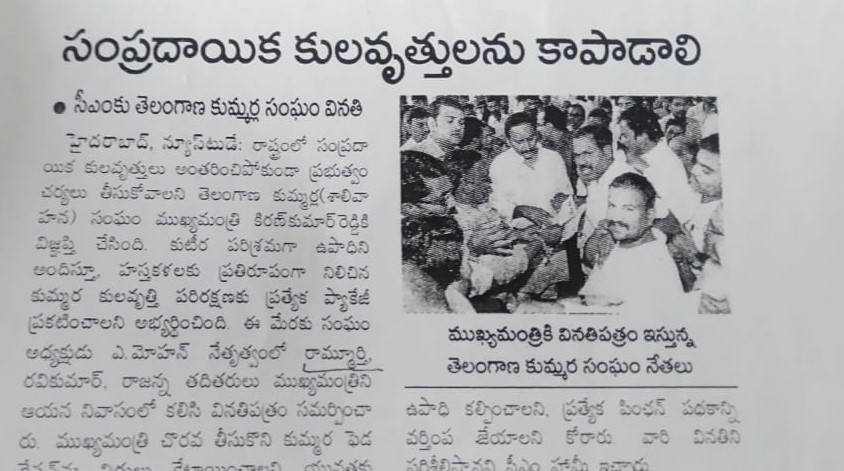 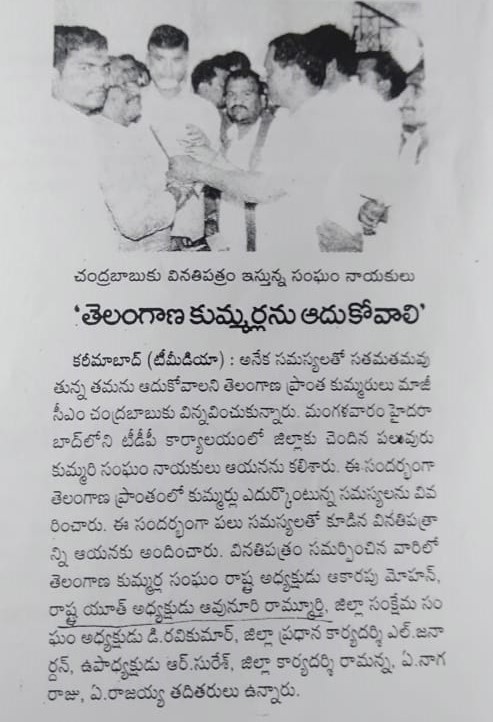 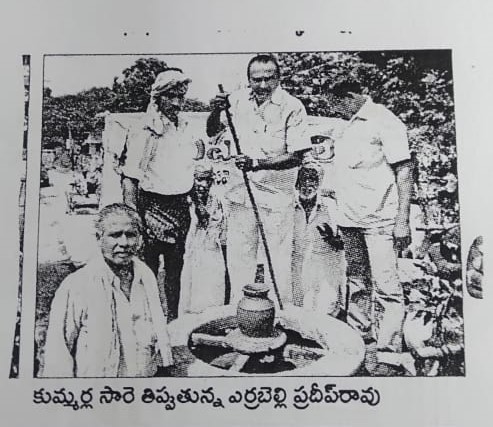 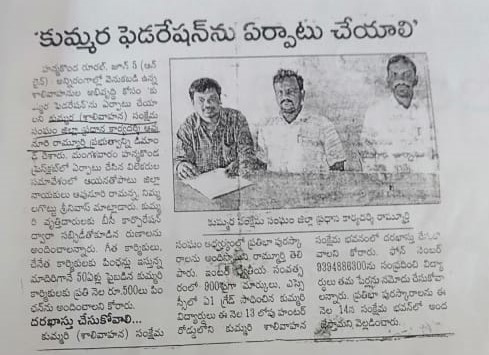 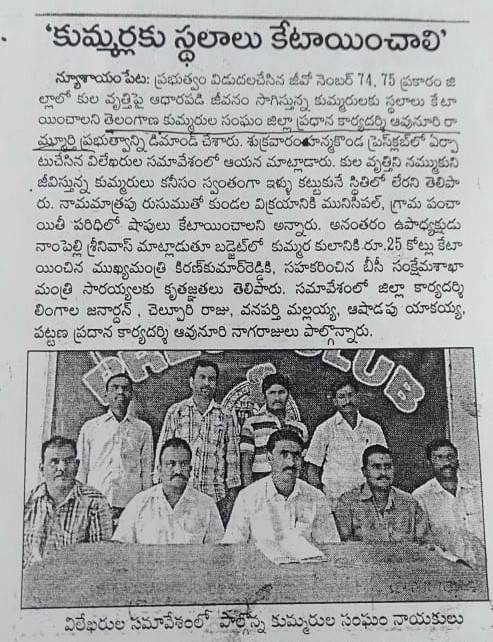 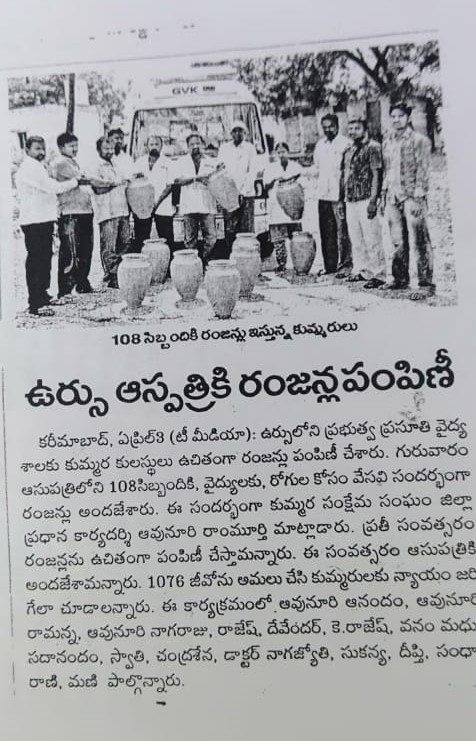 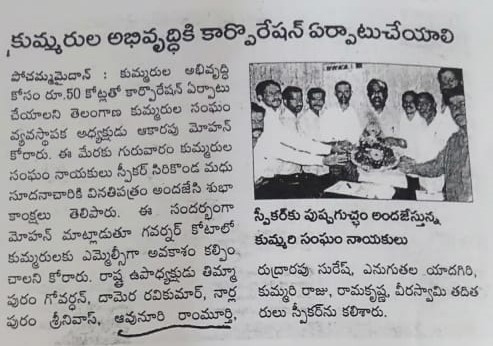 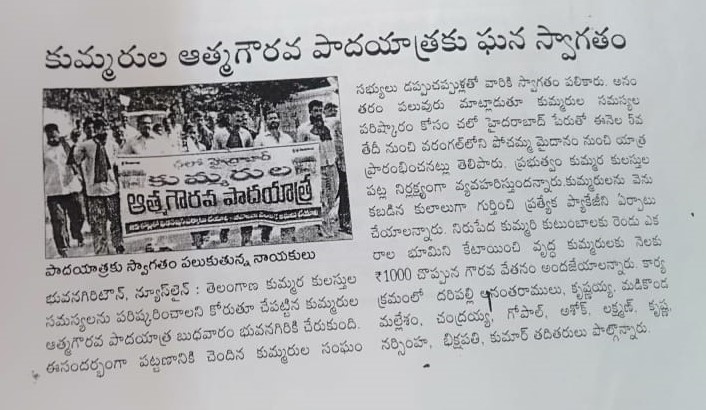 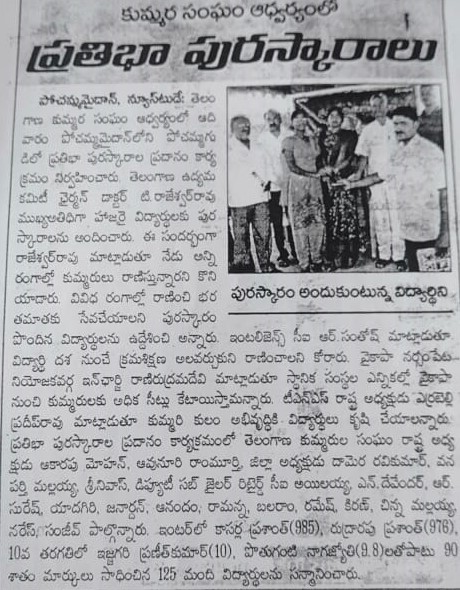 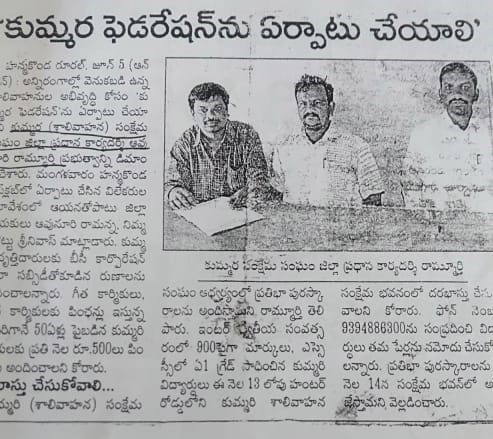 from Arts and Science college, Hanamkonda