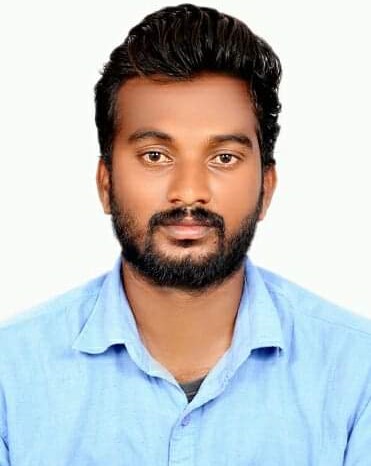 Avunoori Srikanth is an Indian politician from the Southern Indian state of Telangana. He is serving as Dharmapuri Mandal Youth President and TRS Leader.

He was born and bought up in Ramaiahpally on 08-July-1995. His parents were Lachanna & Laxmi.

In 2010, He received his Secondary Board of Education at Saraswathi Vidhyaniketan, Dharmapuri, and Intermediate from Karimala Junior College from 2011-2013.

Later in 2015, He acquired Bachelor’s degree from Viveka vardini Degree College, King Koti and BEd at Gourishetti College, Karimnagar in 2021.

In 2013, He began his political entry through the Bahujan Samaj Party (BSP) (referring to SC, ST, and OBC, along with religious minorities) with immense fervour and a desire to serve the people

Since the date of joining the Party, He has been serving as an Incharge by enthusiastically engaging in every activity.

In 2013, he joined Telangana Madiga Vidhyardhi Sangam (TMVS) and provided a kind of encouragement with a dedication to serving the people as a District General Secretary by Constantly striving for the welfare of the People and exhibiting his feelings of service up to 2019.

Srikanth joined the Telangana Rashtra Samiti (TRS) in 2019 and was a Party Activist working all day for Party development and attending every scheduled Party meeting.

In 2020, He was designated as the Dharmapuri Mandal Youth President and has been constantly working for the people, thinking about their welfare, and gaining immense admiration from the people. 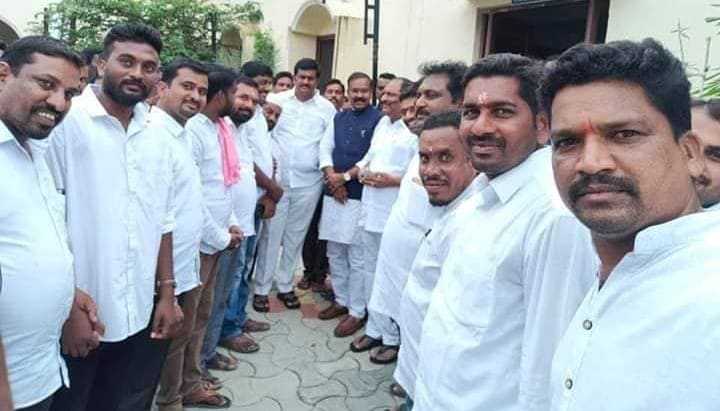 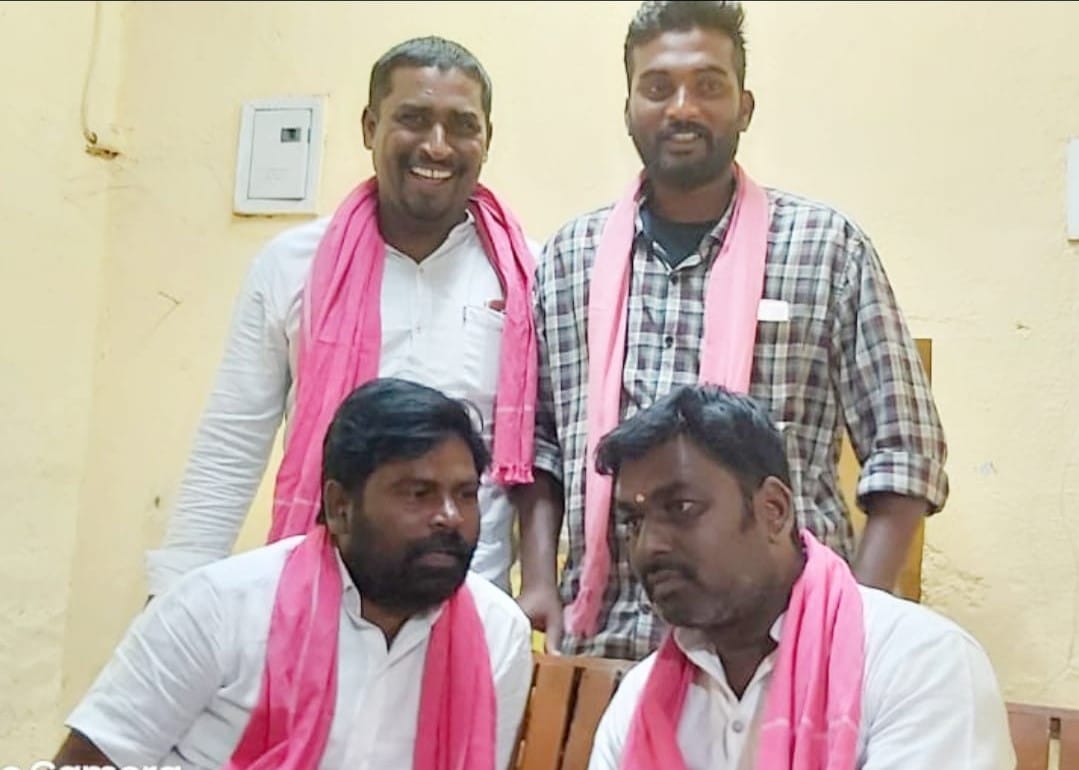 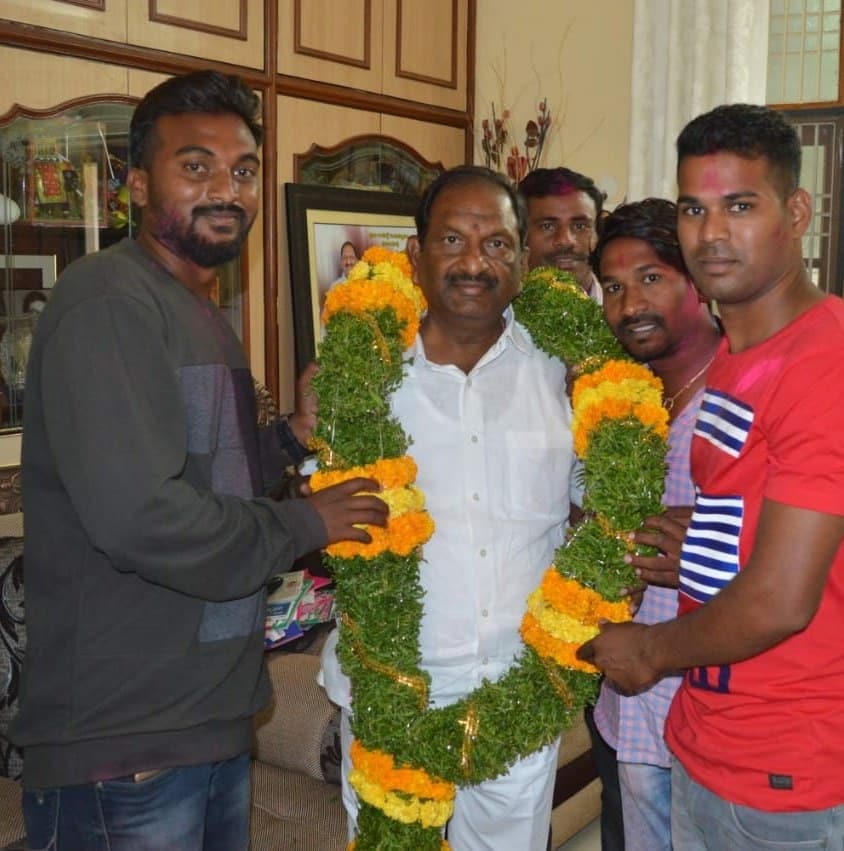 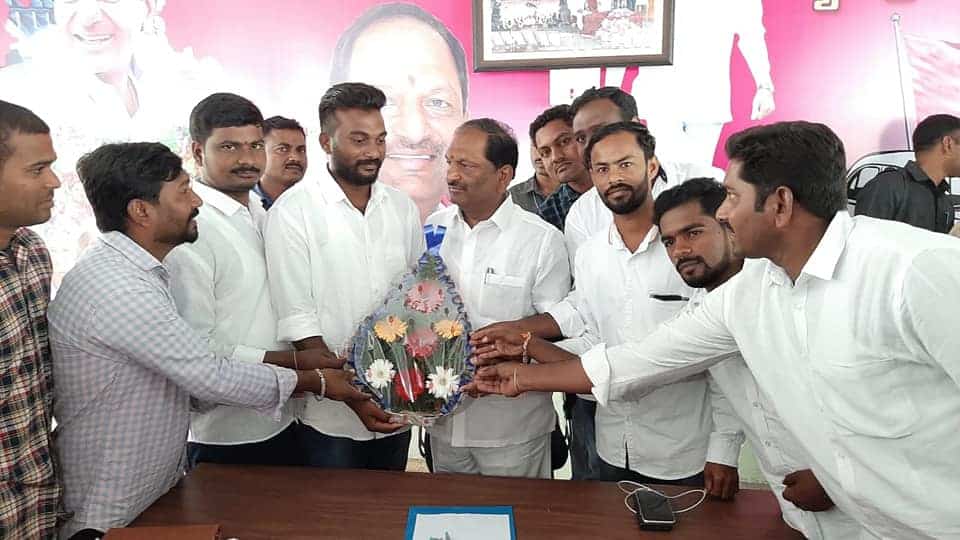 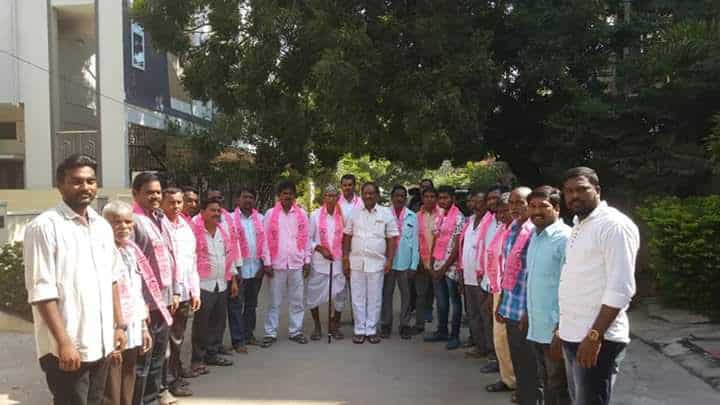 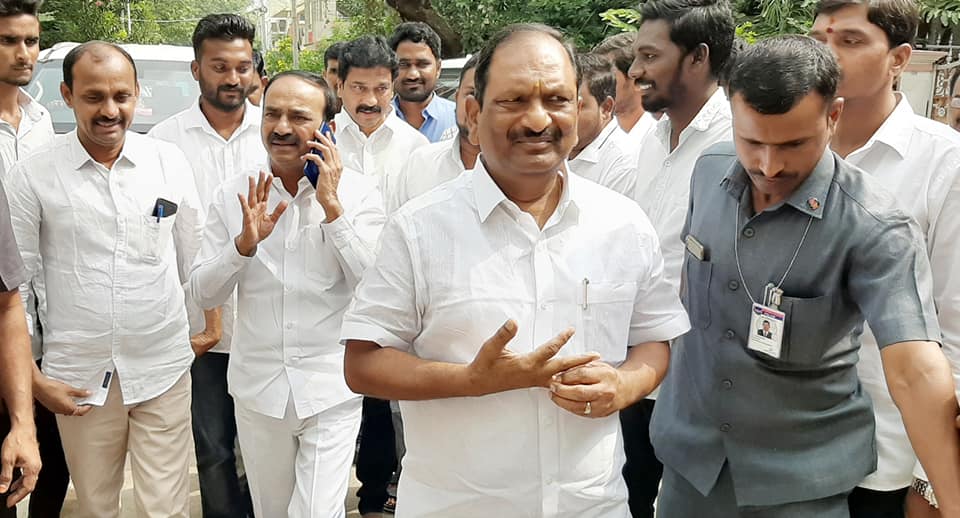 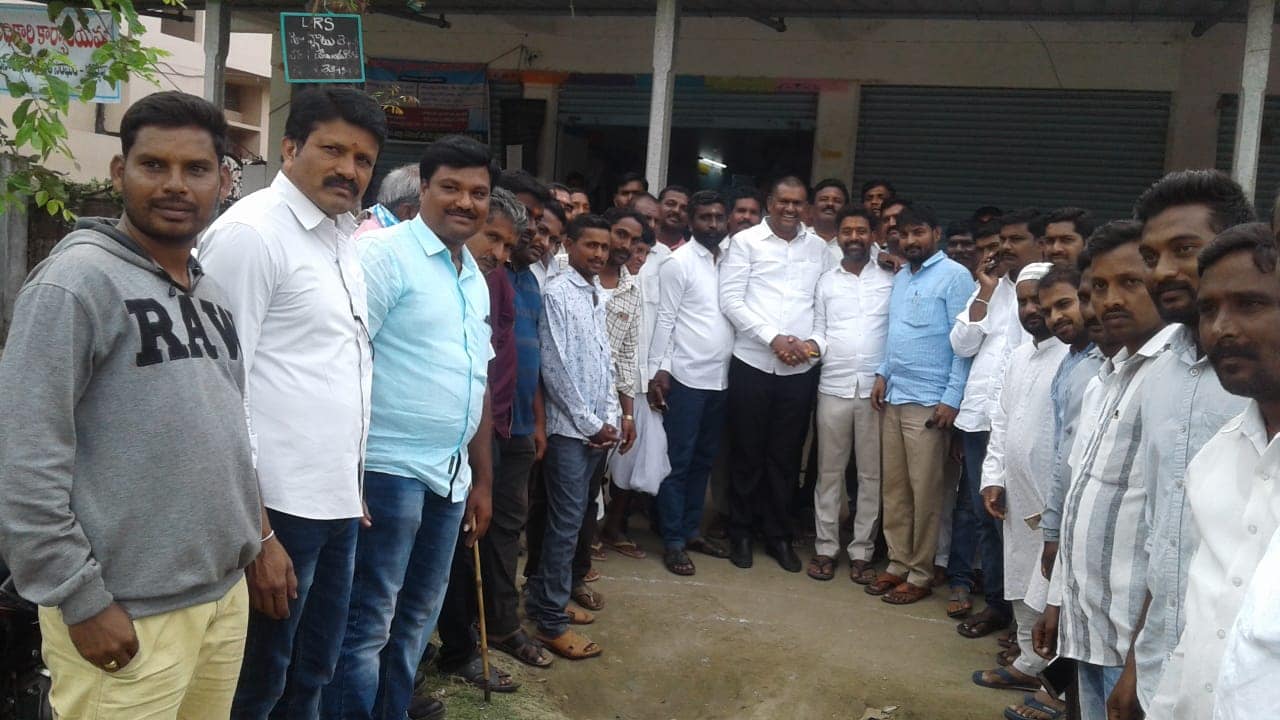 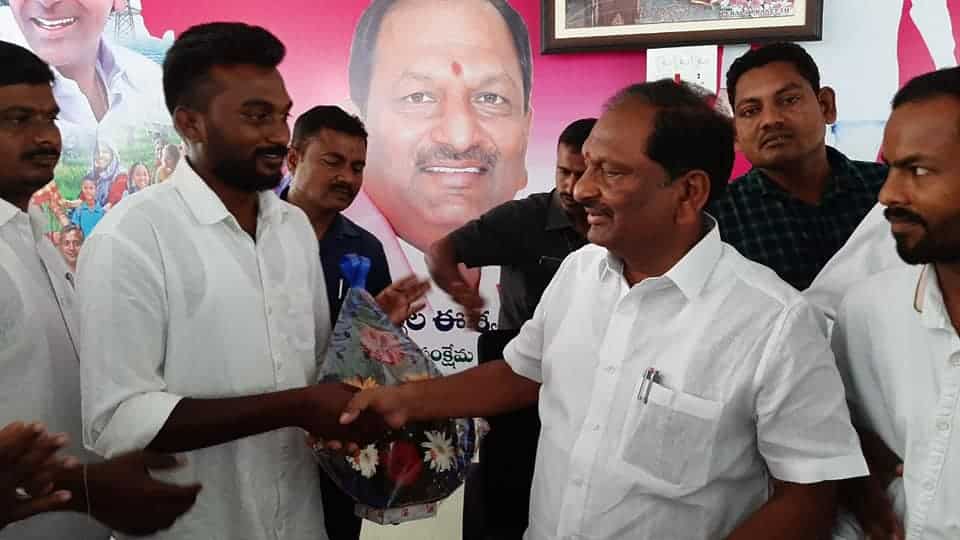 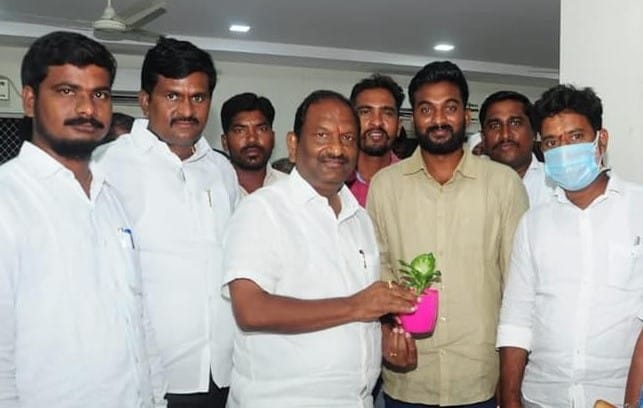 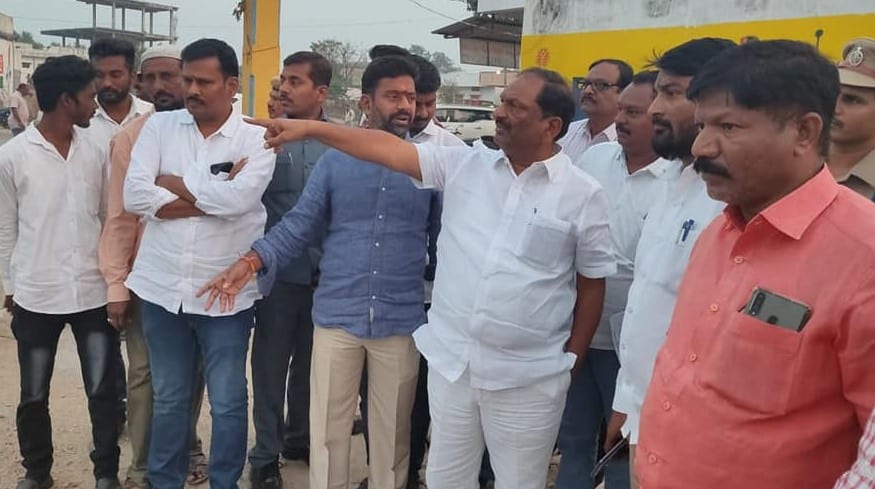