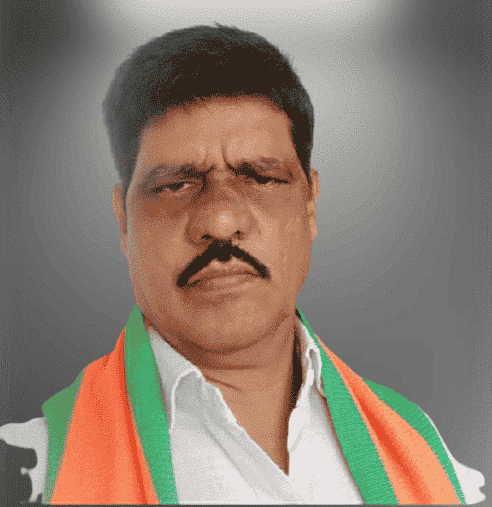 On the 01st of April 1960, Venkata Ramana Murthy was born to the couple Mr.Chinnam Raju & Mrs. Ranganayakamma and raised in Amjuru in the Indian State of Andhra Pradesh.

Venkata Ramana Murthy founded Harika English Medium School in 1997, which is still in effect today. After commencing his career, he struggled to balance his family commitments with his professional duties.

In 1982, Venkata Ramana Murthy joined Bharatiya Janata Party(BJP) and became a politician to attain the political requirements of the people while also providing a specific service.

Venkata Ramana Murthy takes a genuine interest in the Party and participates proactively in every activity as an Active Member executing his responsibilities following a code of conduct and for the benefit of the party’s public exposure.

To assist the people and address the concerns brought, he was appointed by the BJP as the BJP Village President of Amjuru in Ambedkar Konaseema he held the position from 1982-1985. He must also adhere to the party’s rules and guidelines while carrying out his duties properly.

His everlasting dedication and sincere efforts helped him win the post of BJP Mandal Youth President of K.Gangavaram from 1985-1989. Since then, he has been working tirelessly for the people, considering their welfare, and winning the people’s utmost respect

Due to his active involvement, the authorities promoted him to the designation of District Youth Wing from East Godavari. He effectively served in the position from 1990-1995.

In 1996, Venkata Ramana Murthy was chosen as the Mandal General Secretary by party authorities in the belief that he would continue his services.

Later, he was appointed and took charge as Mandal President from K.Gangavaram, Ambedkar Konaseema district. He contributed his services from 2016-2022. 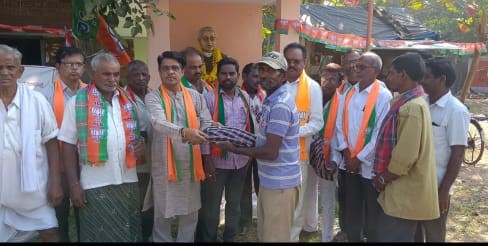 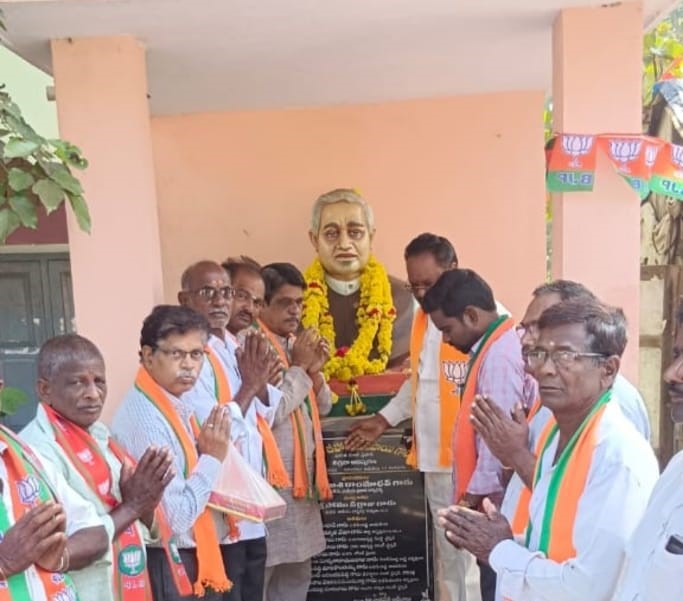 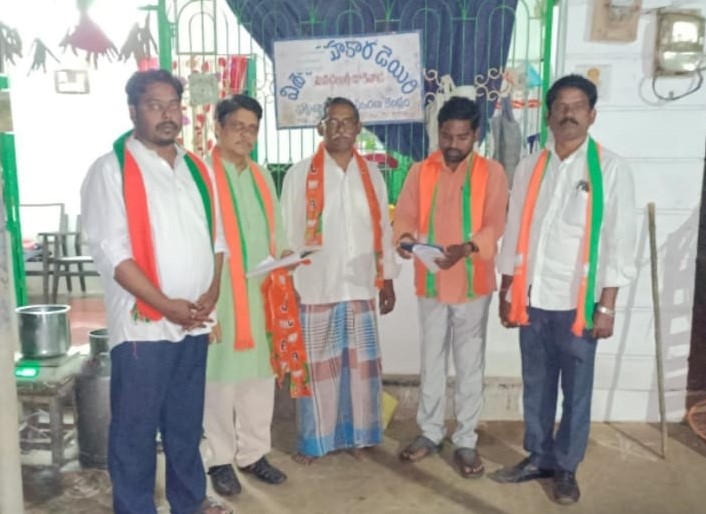 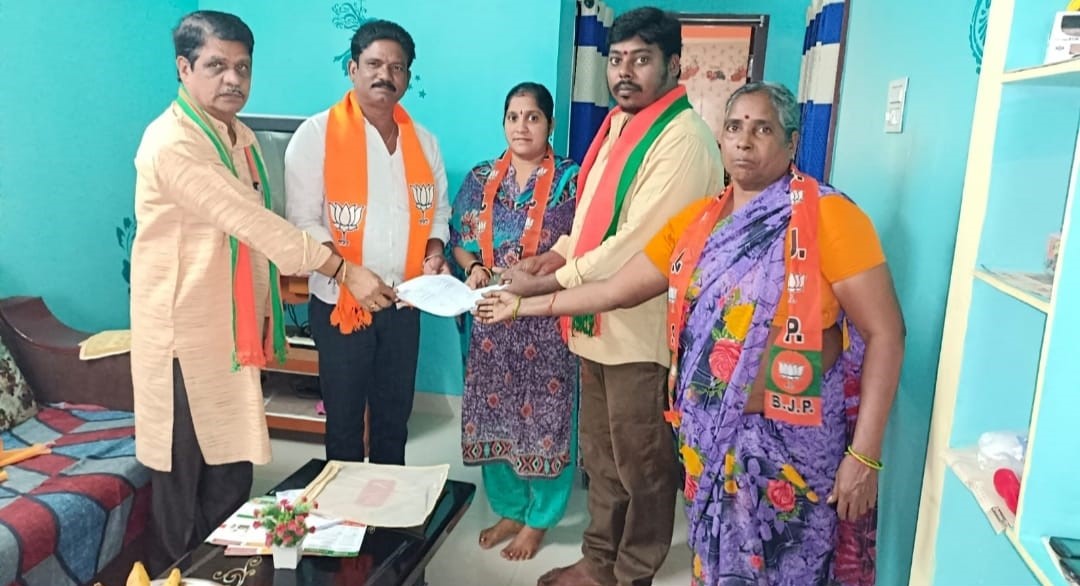 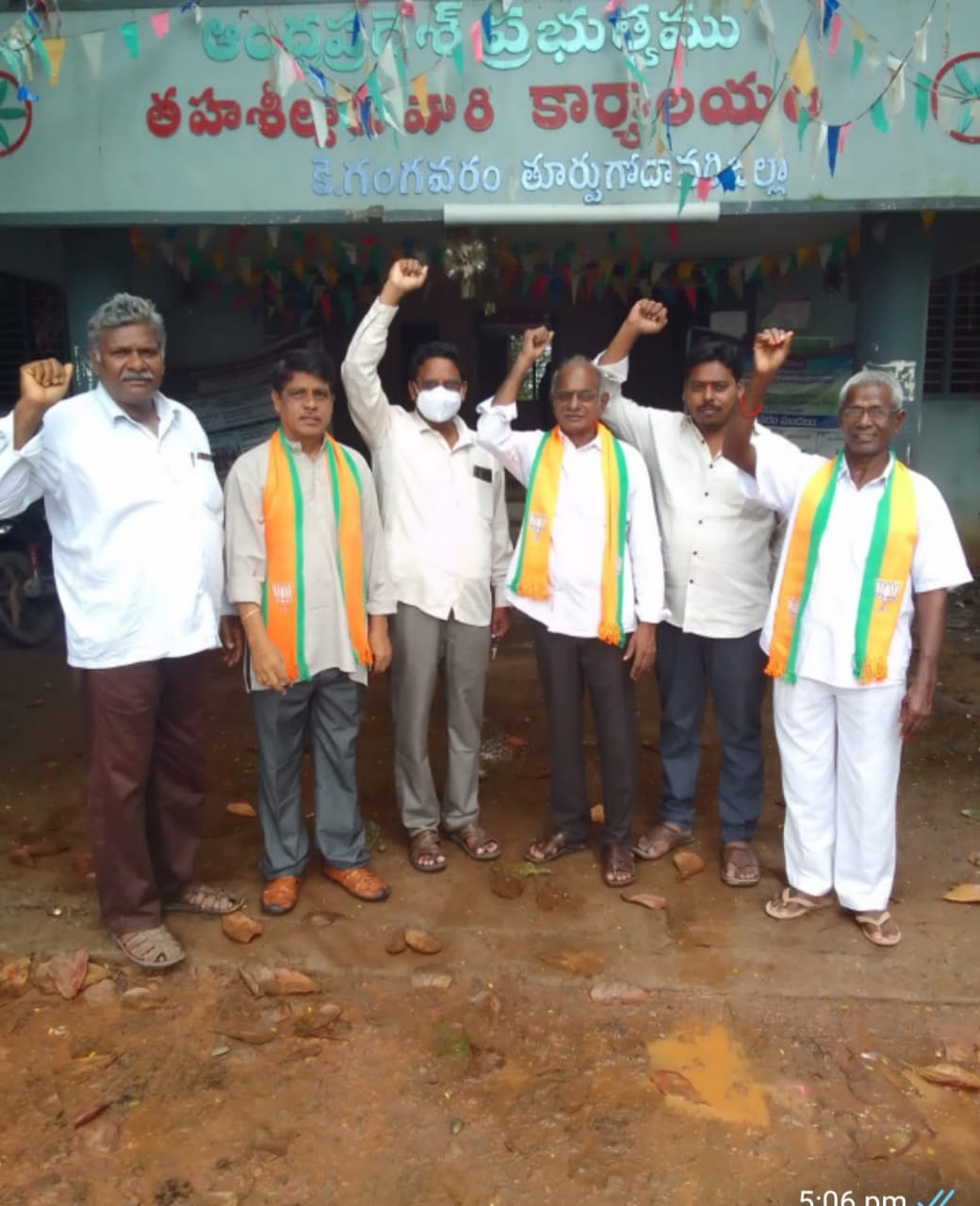 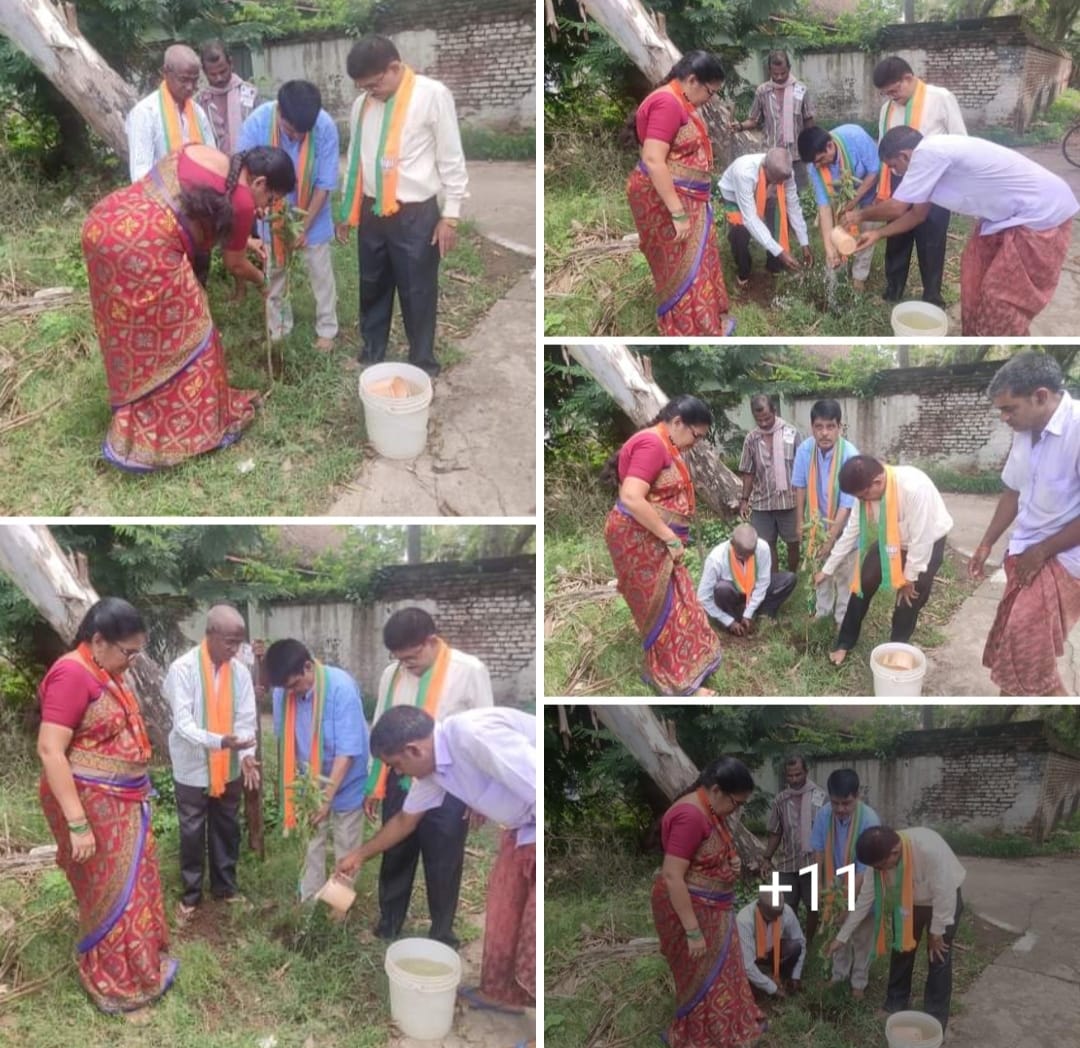 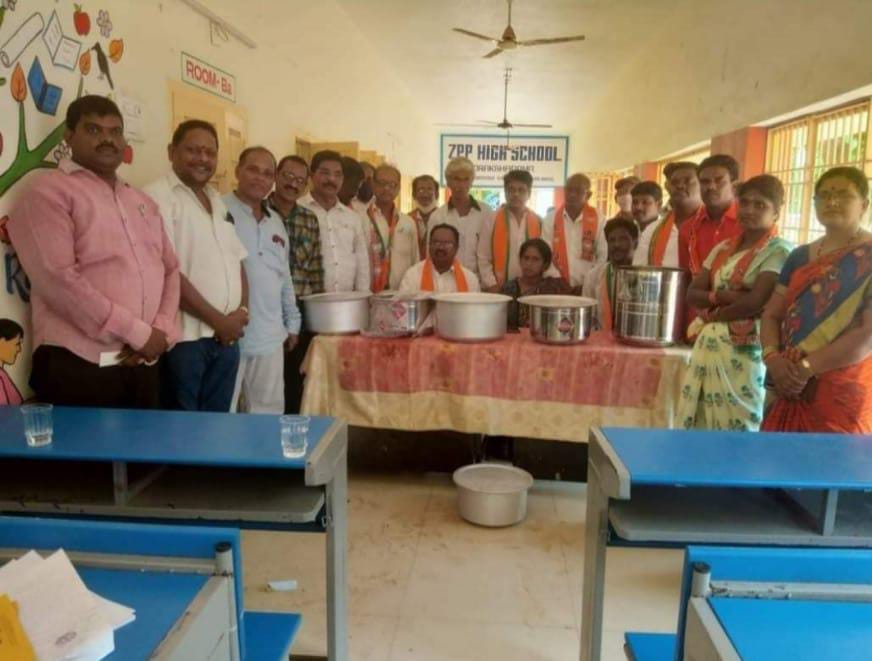 from VSM Juinor College at Ramachandrapuram

from Ambedkar Konaseema in  Andhra Pradesh