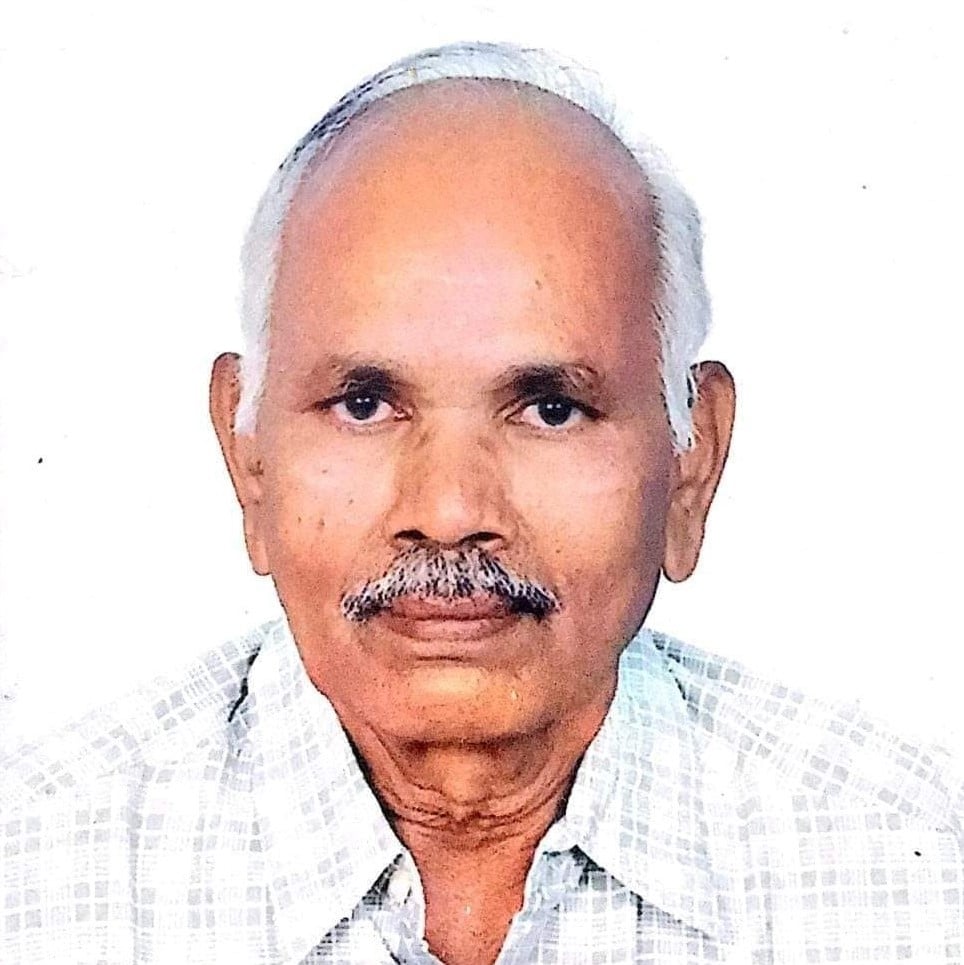 On the 01st of July 1944, Mr. Ramana was born to the couple Mr. Anantha Venkata Swamy and Mrs. Anantha Chinnakka in the Kadapa District in the Indian State of Andhra Pradesh.

In the year 1952, Ramana completed his Secondary Board of Education from Board High School located at Rayachoti in Kadapa District and completed his Undergraduate in 1954 from Besant Theosophical College at Madanapalle in Andhra Pradesh.

Ramana attained his Diploma in 1965 at Indian Institute of Handloom Technology, Salem in Tamilnadu.

In 1976, he stepped up his commitment and effort by accepting the coveted post of APCO Export Assistant for the Hyderabad and Narayanaguda to protect the heritage of the State and support is required to be continued to offset the built-in cost handicap of the handlooms.

After acquiring the authority and carrying out all activities as his commitment for the welfare of the Handloom people and by fully complying with a code of conduct, Ramana was elevated as the APCO Export Manager for the Chennai in 1980 and Delhi in 1985 to establish and run sales units within and outside the area of operation for Exhibition and sale of products of member-societies.

He ramped up his service and effort by accepting the prestigious position of Divisional Marketing Officer of Hyderabad in 1986 to focus of all its policy has been to provide a level playing field so as to enable the weaver to stand up on his own and face the market in a level playing field.

His unwavering commitment and true effort gained him the position of APCO Officers Association Incharge in 1986 to 2002 and has been constantly working for the primary handloom people, thinking about their welfare, and gaining immense admiration from them.

Ramana’s ongoing dedication and true attention gained him the position of State President of Handloom and Textile People Welfare Council for Telangana and Andhra Pradesh in 2007, and he has since served the welfare of society by carrying out his duties properly and by the rules and regulations.

With the Association of the APCO, Ramana strived to bring the following changes in Society:

“Let the passion for tradition show you 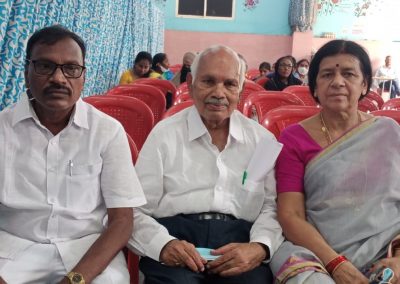 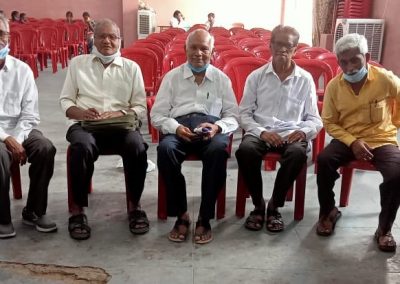 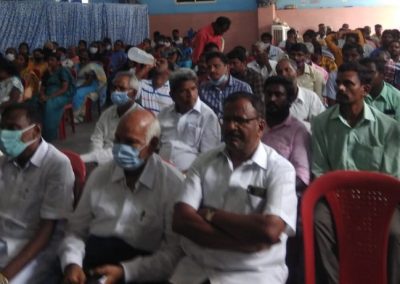 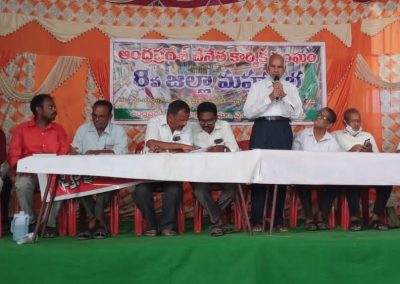 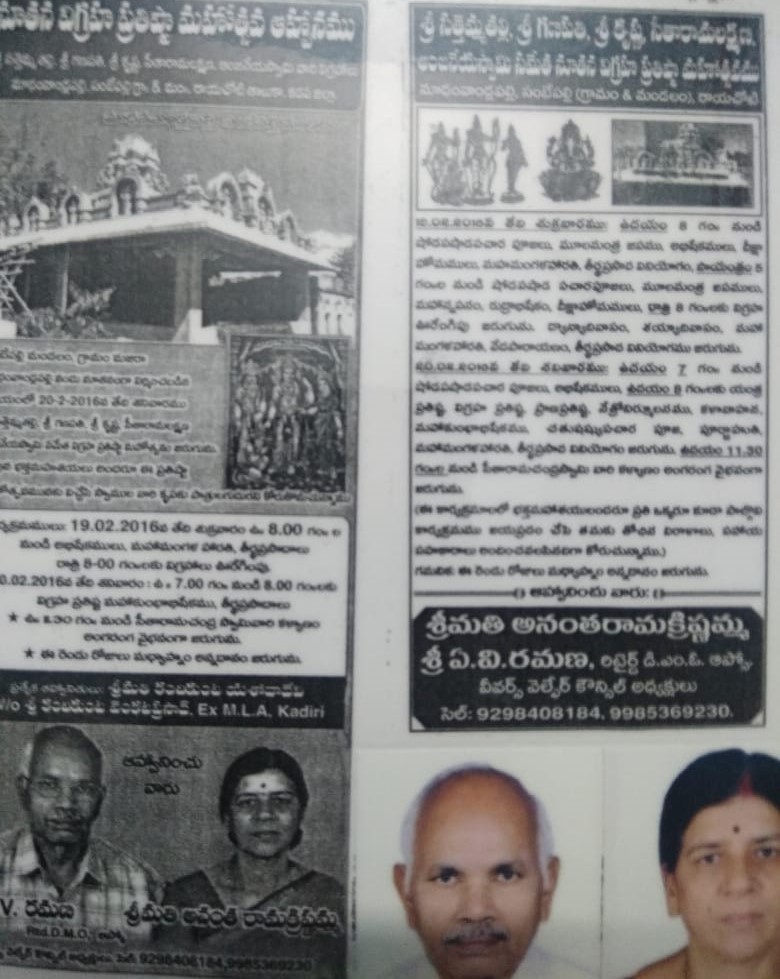 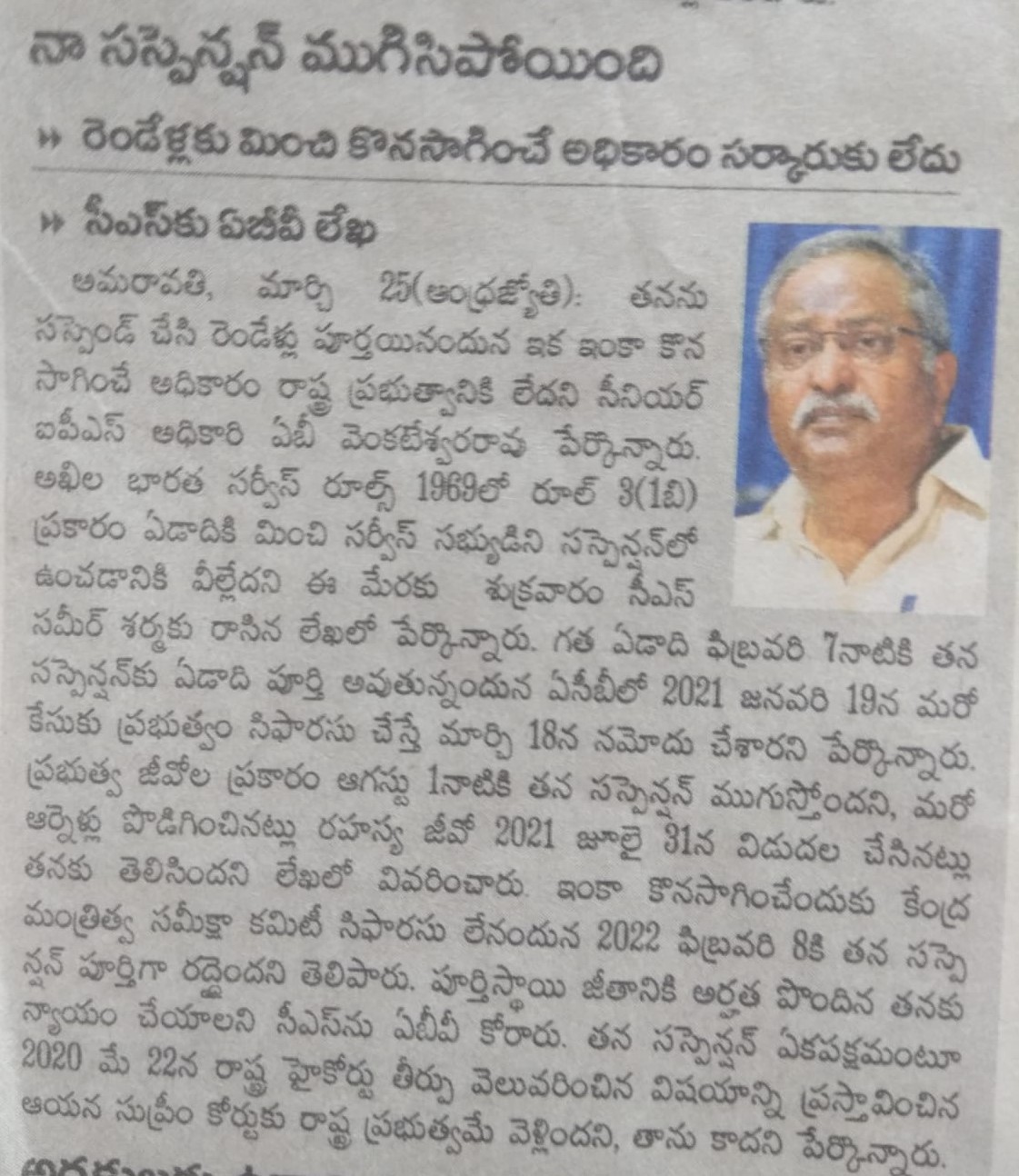 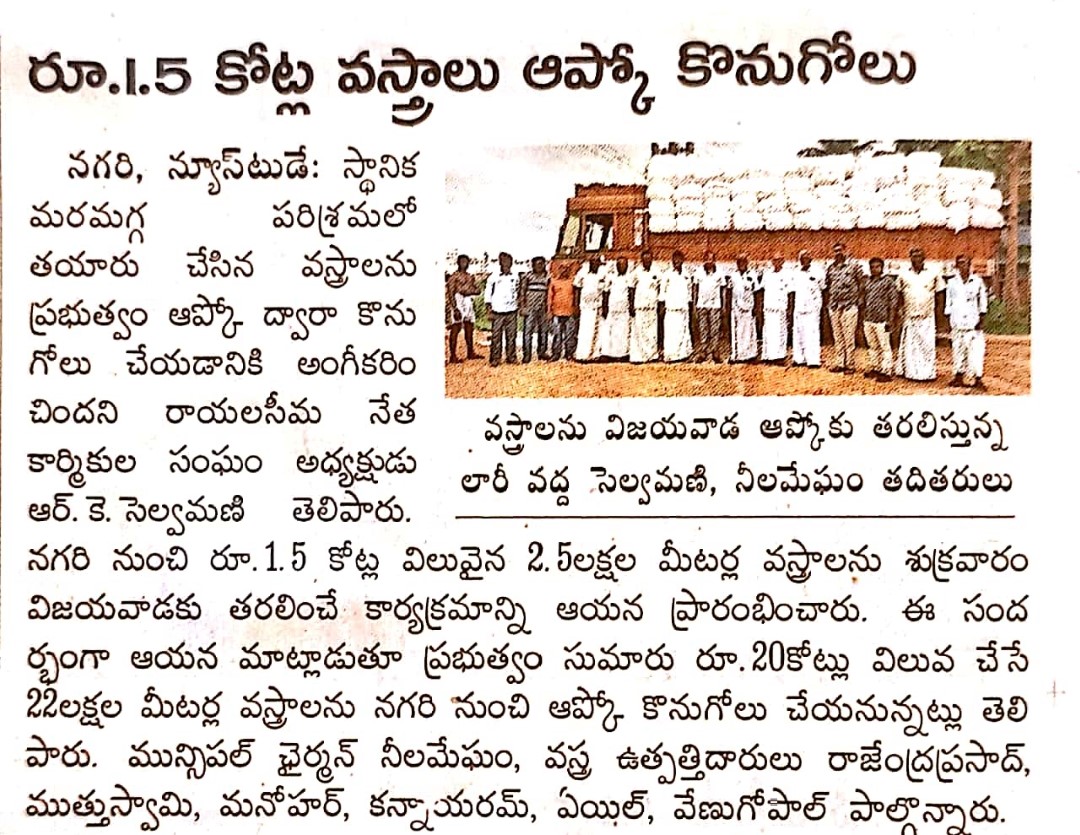 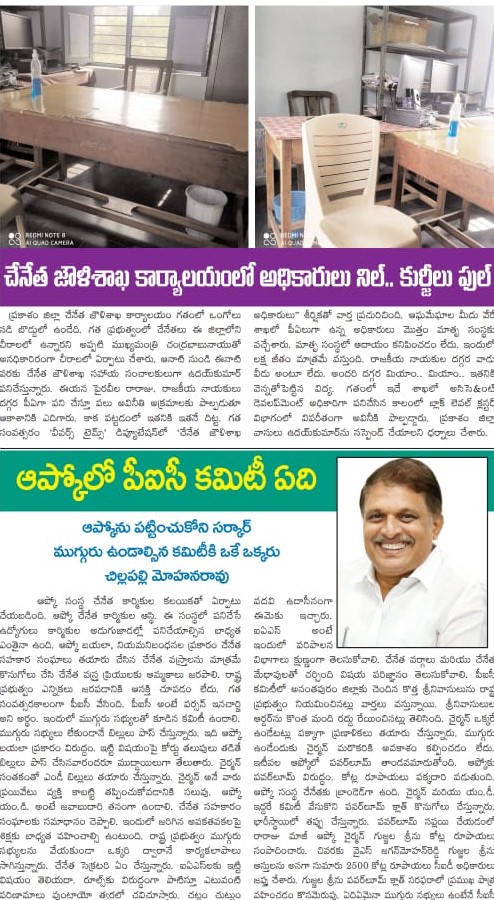 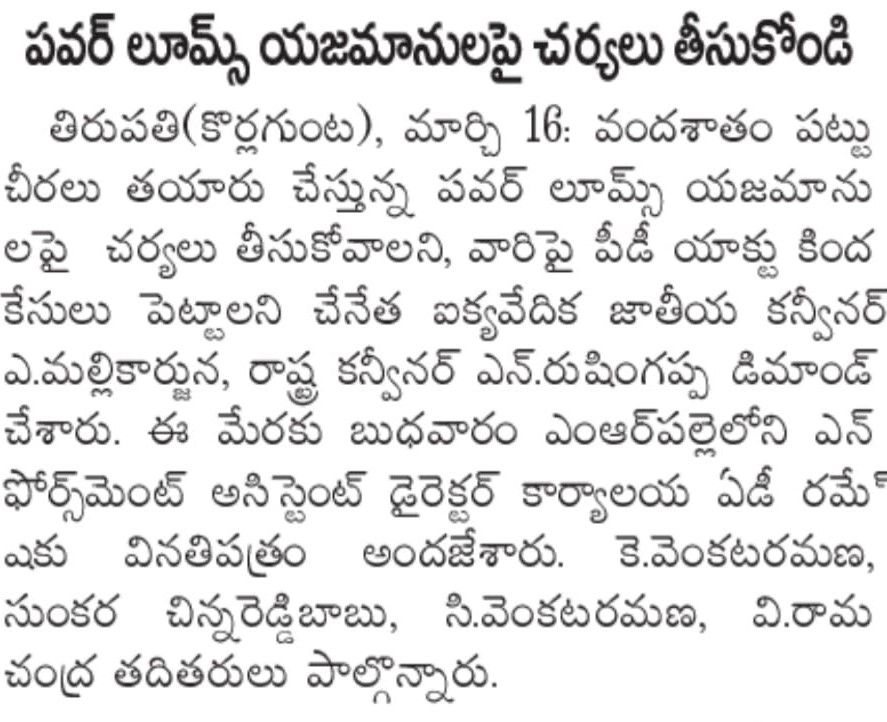 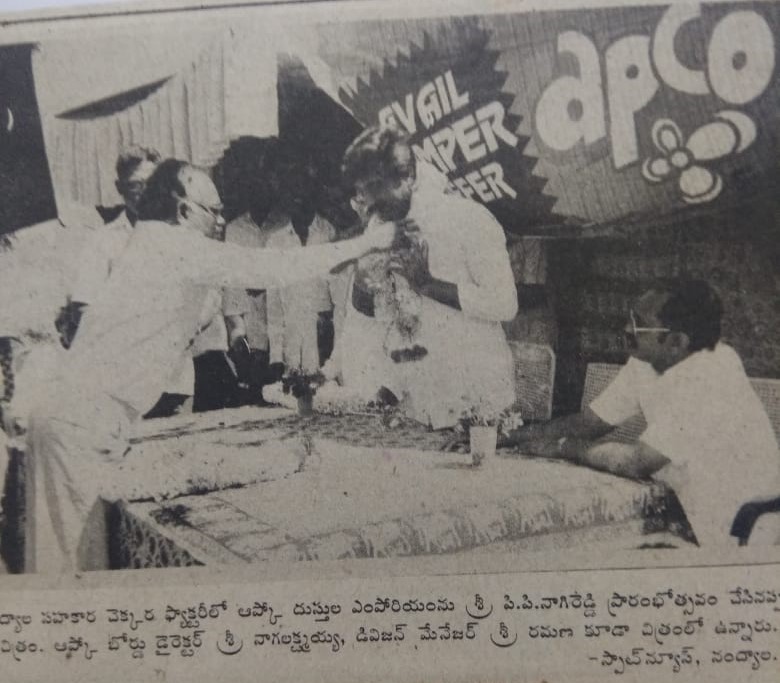 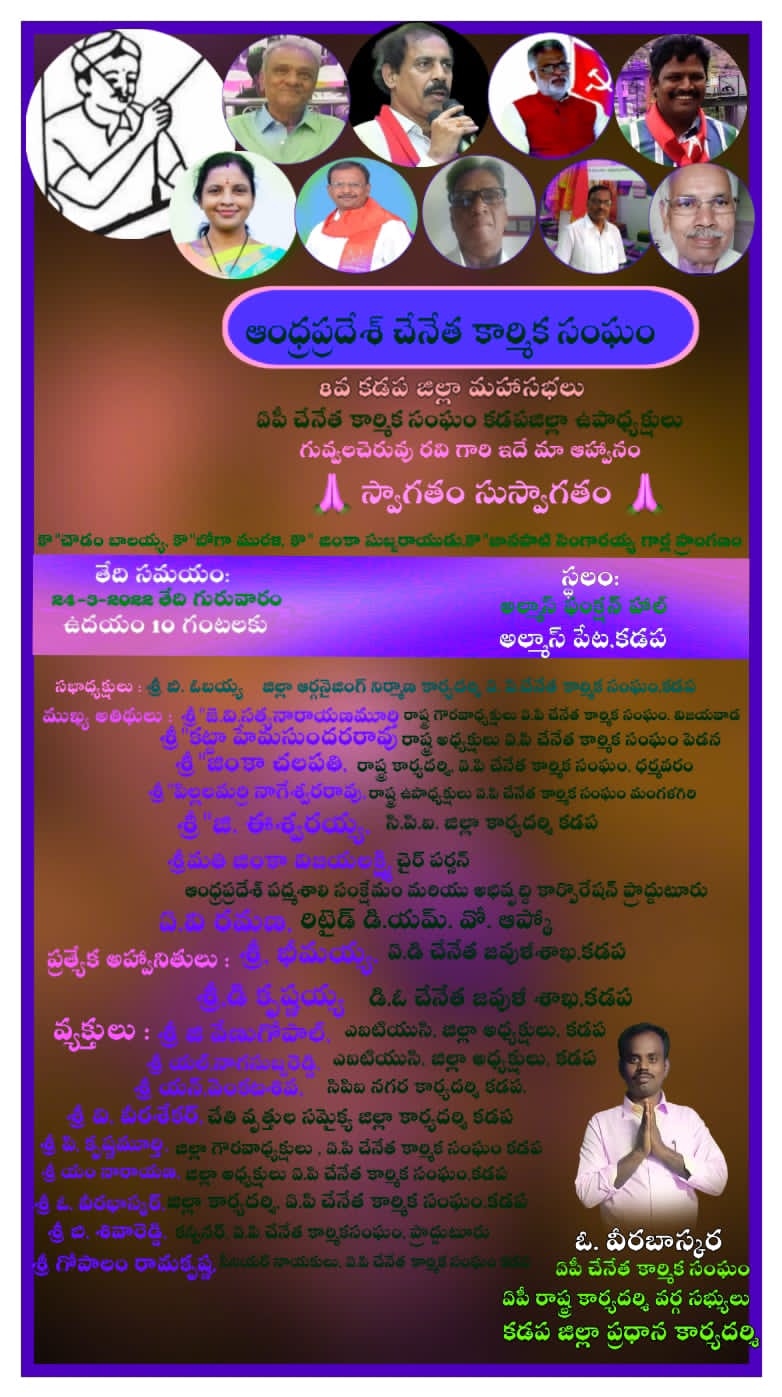 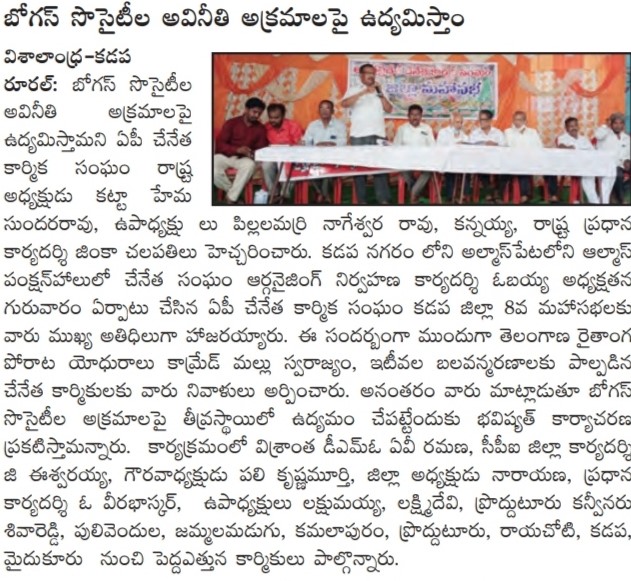 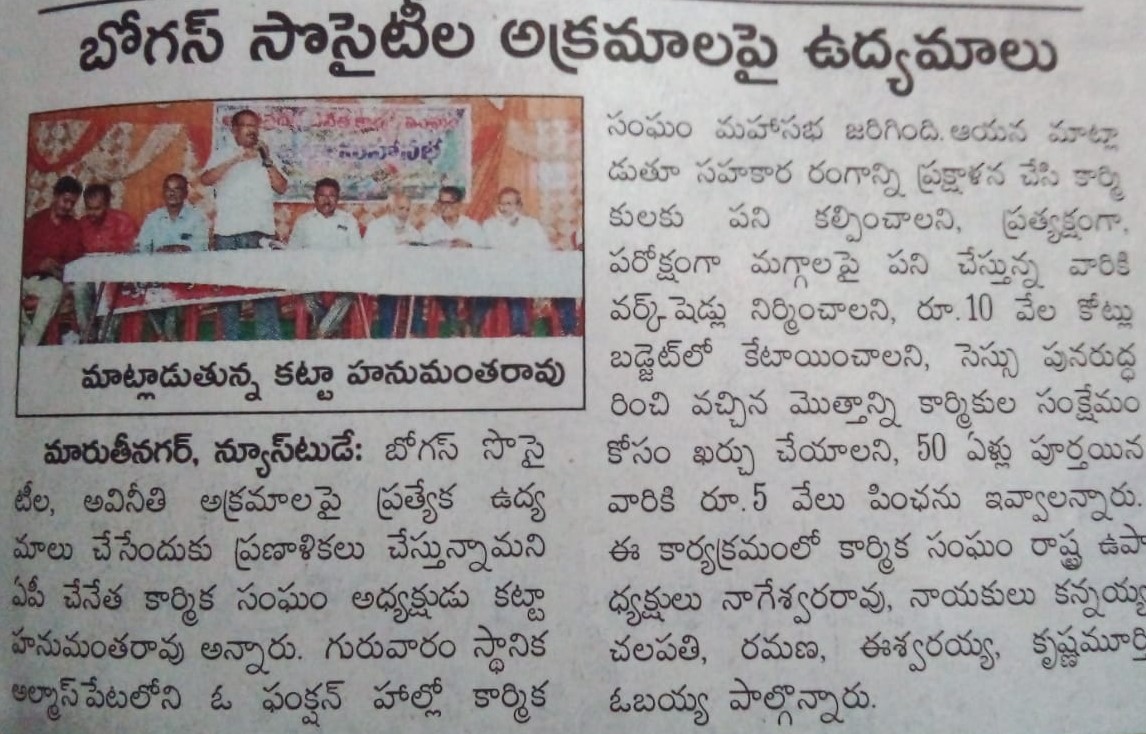 from Board High School, Rayachoti

for Hyderabad and Narayanaguda