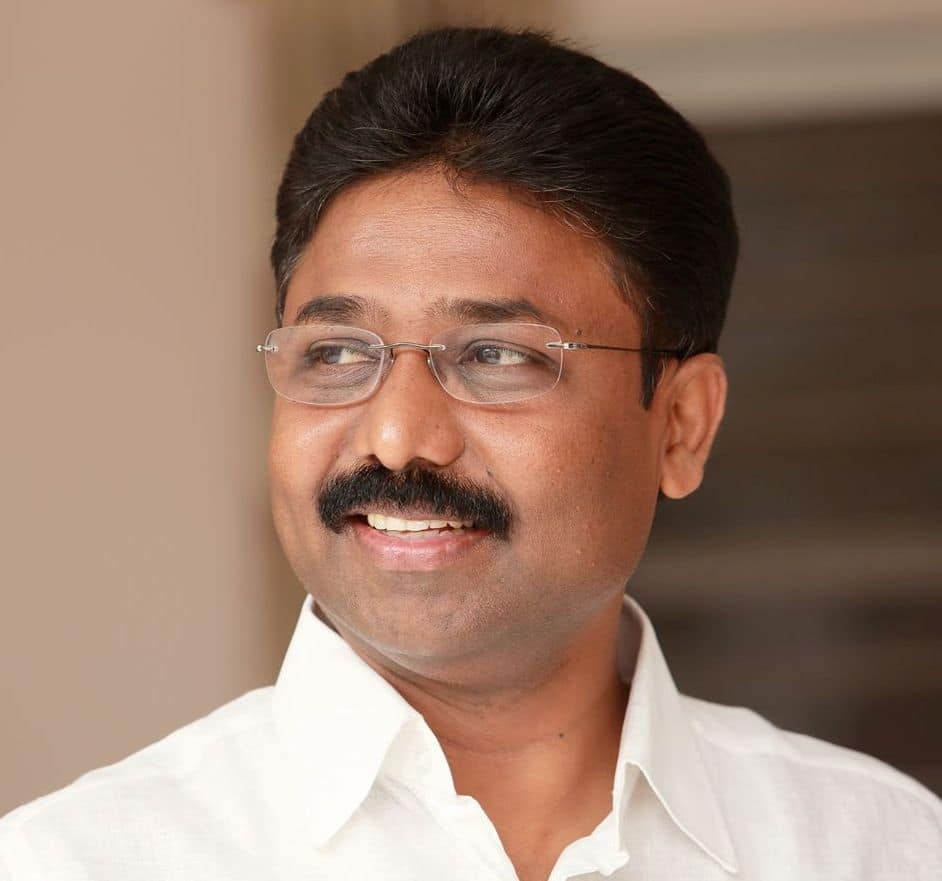 Audimulapu Suresh was the Member of the Legislative Assembly(MLA) of Yerragondapalem Constituency from the YSRCP party. He was born on 27-04-1964 to Samuel George, founder of George Group of Institutions at Markapur in Prakasam District. Suresh did his Bachelor’s degree in Civil Engineering from the National Institute of Technology Karnataka in 1984. He has completed a Ph.D.(Computer science.& Engg) from JNTU Anantapur in 2010. He is a former Civil Servant. He is married to T.H. Vijaya Lakshmi.

His father had contested in Eleventh Loksabha General Elections from Ongole Constituency. He started his political career in the year 2009 by quitting his designation as a Civil Servant from Indian Railways and joined in politics. Later on, he joined the Congress party. In 2009, in Andhra Pradesh Legislative Elections, he elected as Member of Legislative Assembly(MLA) of Yerragondapalem Constituency from the Congress party.

He worked as Deputy Financial Officer and Chief Accounts Officer in Indian Railways. He is popular for the development works of his constituency and his unconditional respect towards the former Chief Minister of Andhra Pradesh Late. Shri. Y.S.Rajasekhar Reddy. 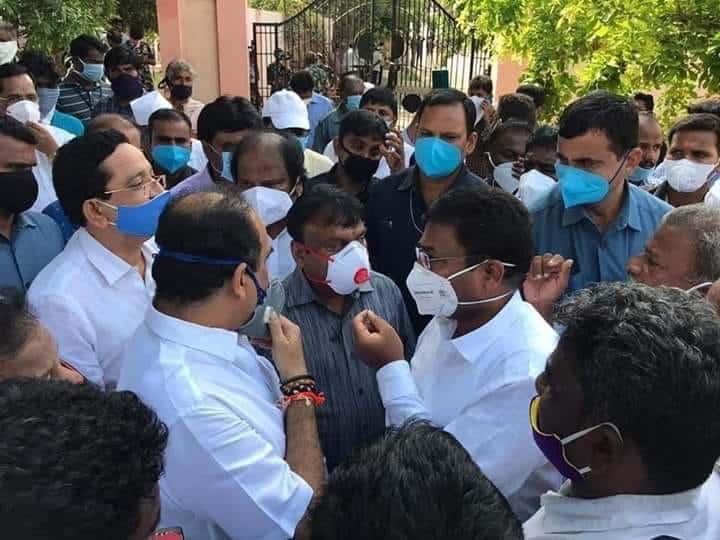 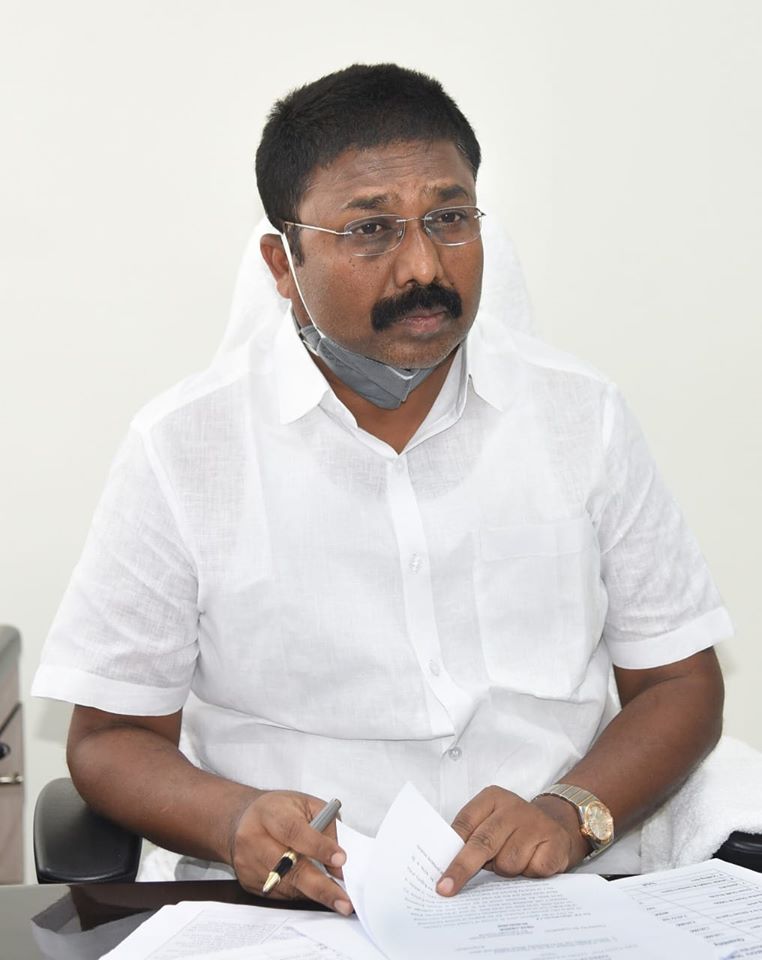 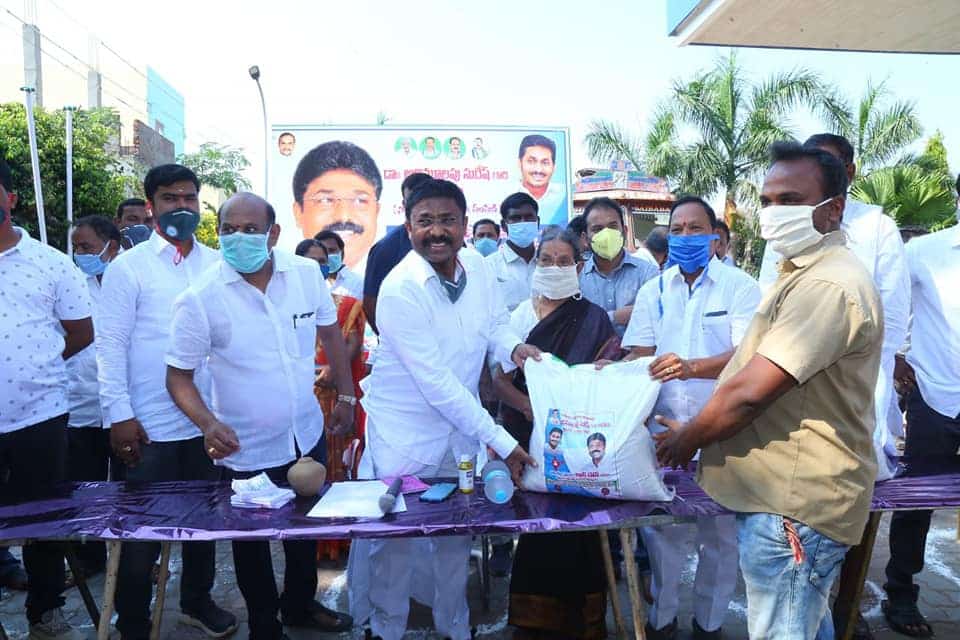 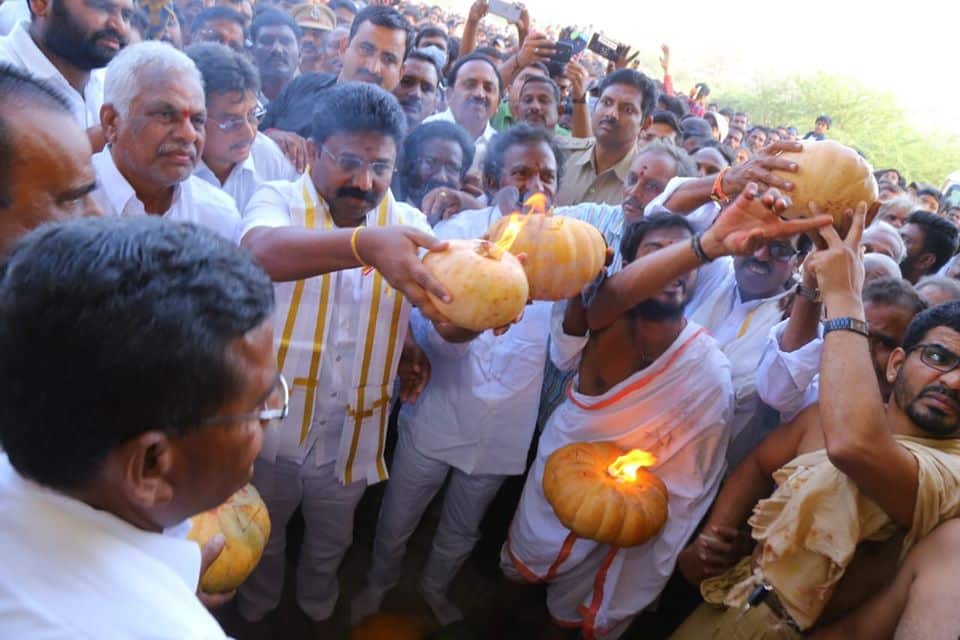 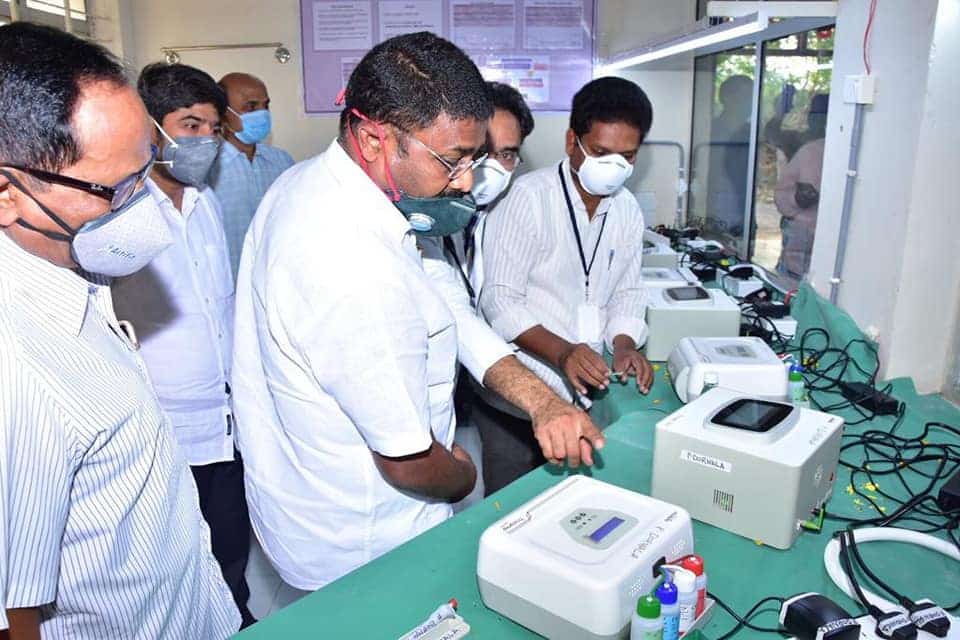 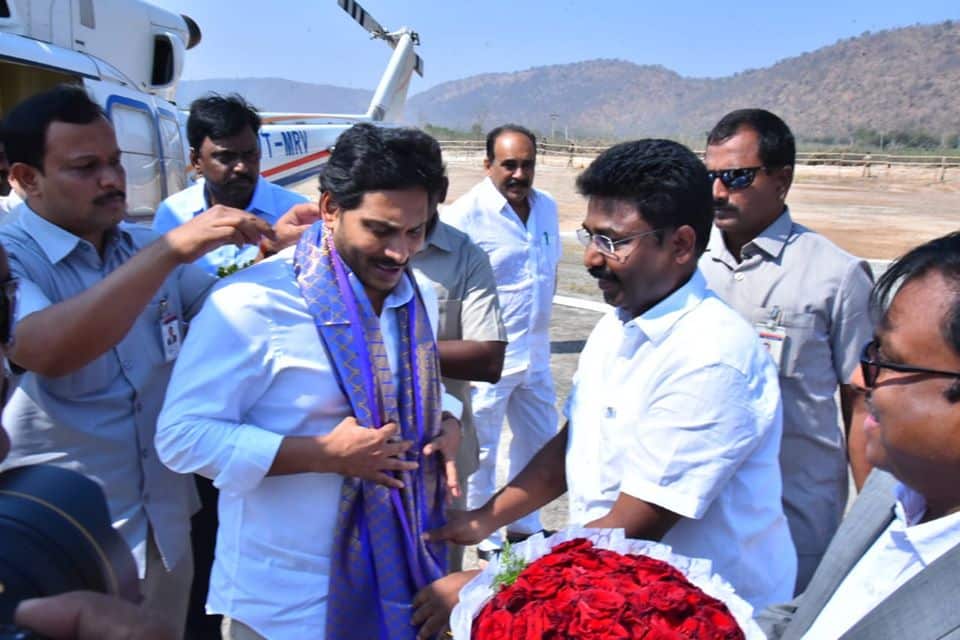 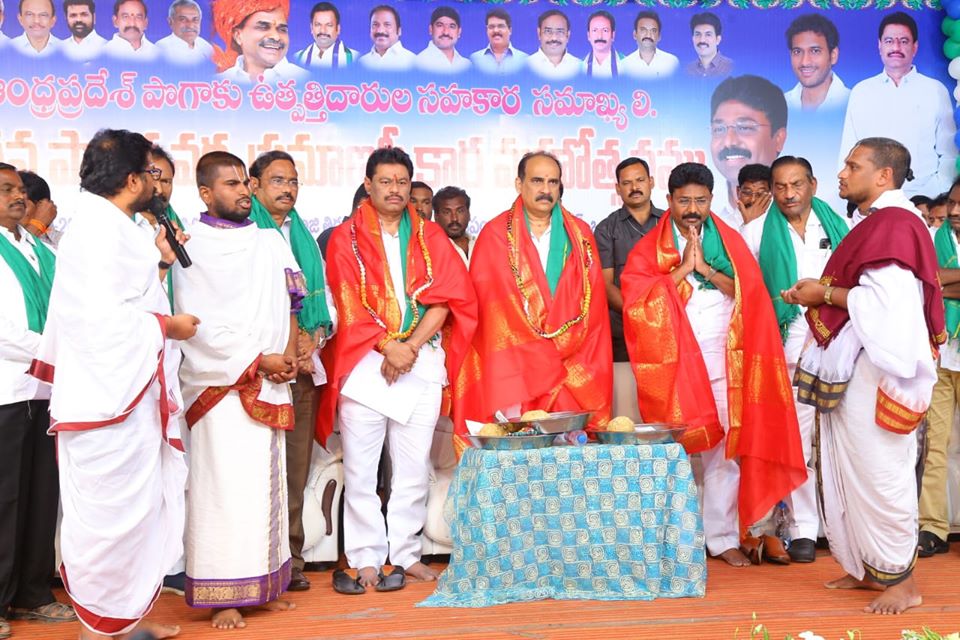 in Civil Engineering from National Institute of Technology Karnataka

A great man is different from an eminent one is that he is ready to be the servant of the society.
Happy Dr. Br. Ambedkar Jayanthi. #AudimulapuSuresh #EducationMinister #AndhraPradesh #CMJagan #YSJagan #HappyAmbedkarJayanthi pic.twitter.com/Gr4bgy3MFi