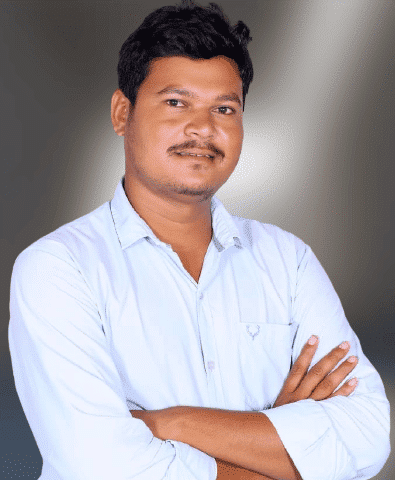 Athram Rahul Dev is an Indian politician from the Southern Indian state of Telangana. He is serving as the Sarpanch of Kothaguda from INC.

In 2010, He received his Secondary Board of Education at St. Pauls English Medium School, Utnoor, and Studied Intermediate from Chaitanya Junior College in 2012.

Later, He enrolled Bachelor’s Degree from Saifabad College in 2015.

Rahul Dev joined the Indian National Congress (often called congress, INC) with great zeal and the desire to serve the People in 2019.

In 2019, His unwavering commitment and true effort elected him to the position of Sarpanch, where he has worked diligently for the Party and the people since then.

Constantly striving for the welfare of the people and expressing his feelings of service, he provided a kind of encouragement with a passion to serve the people as the Constituency Youth Congress Vice President in 2020, and has been serving the post with gratitude and tirelessly fighting for the well-being of society since then. 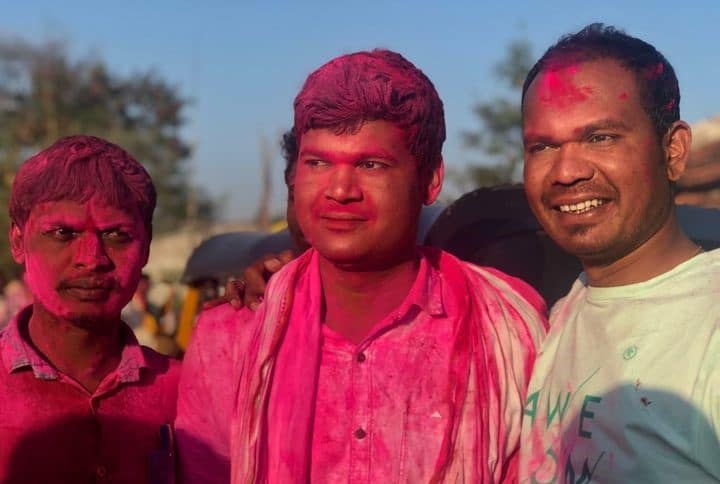 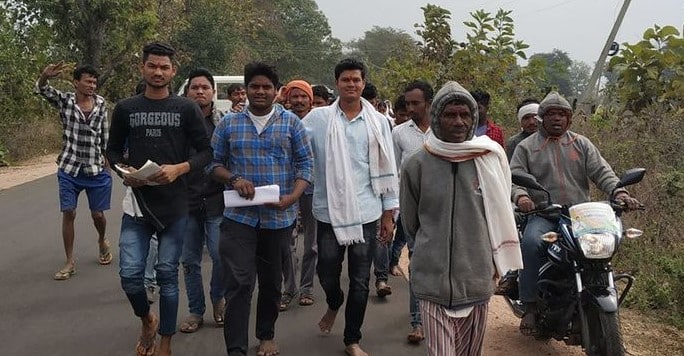 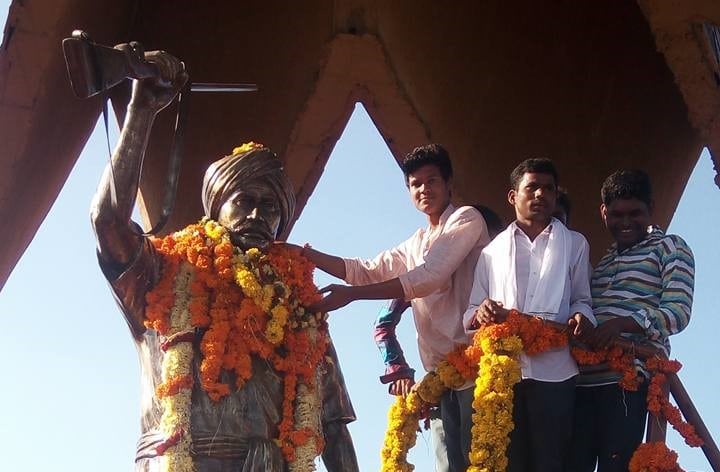 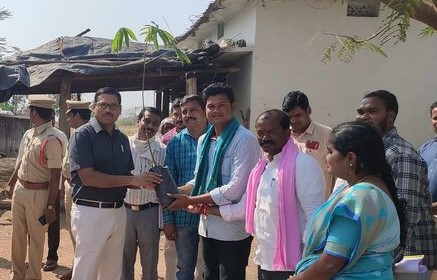 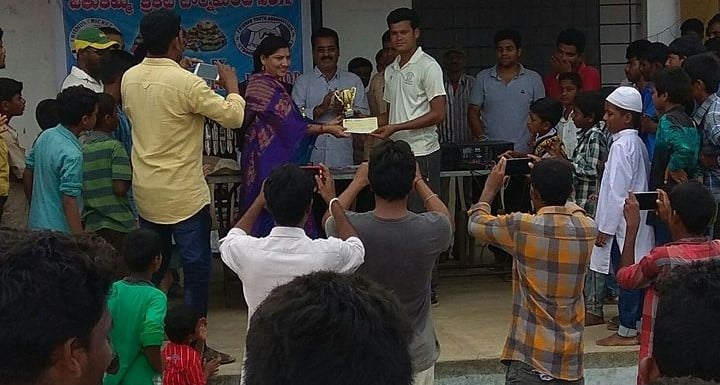 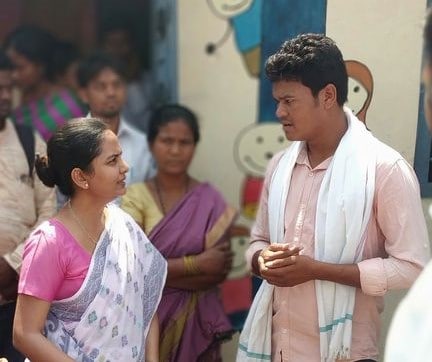 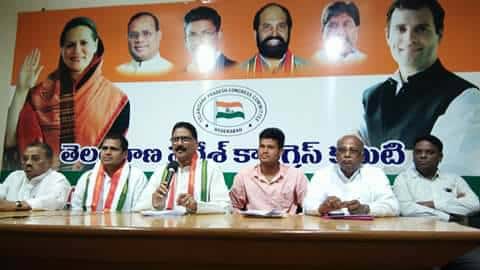 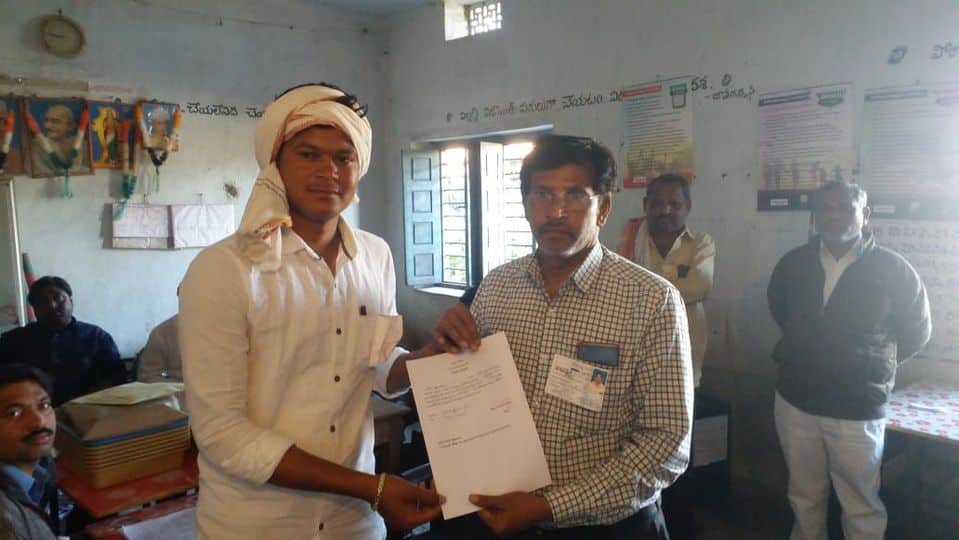 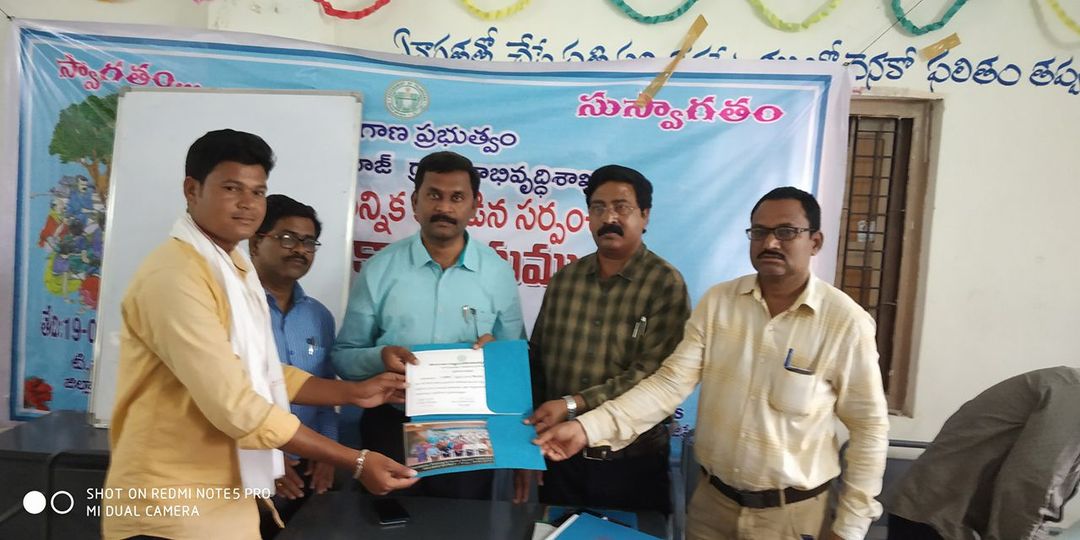 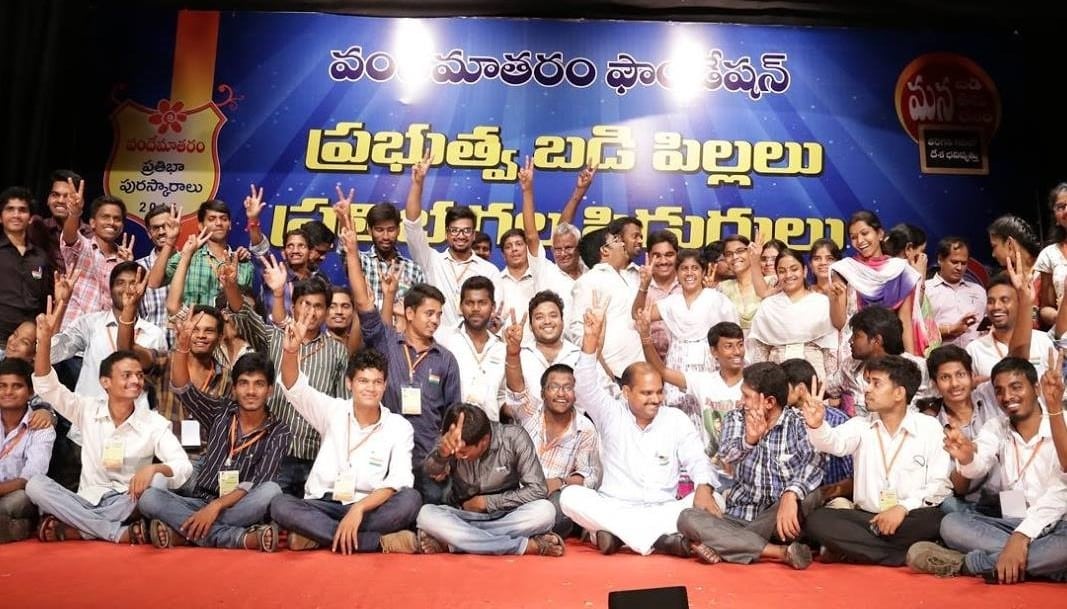 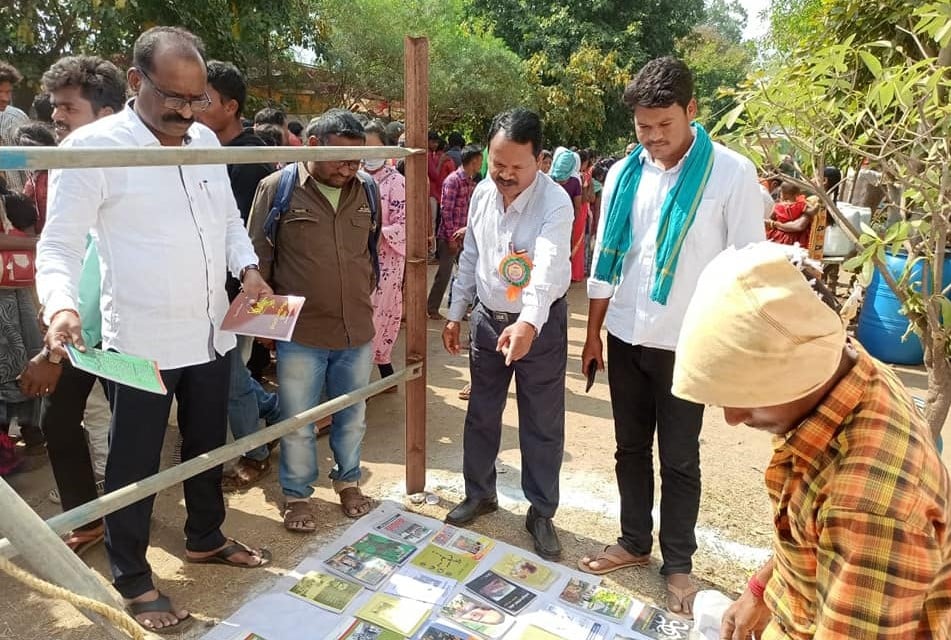