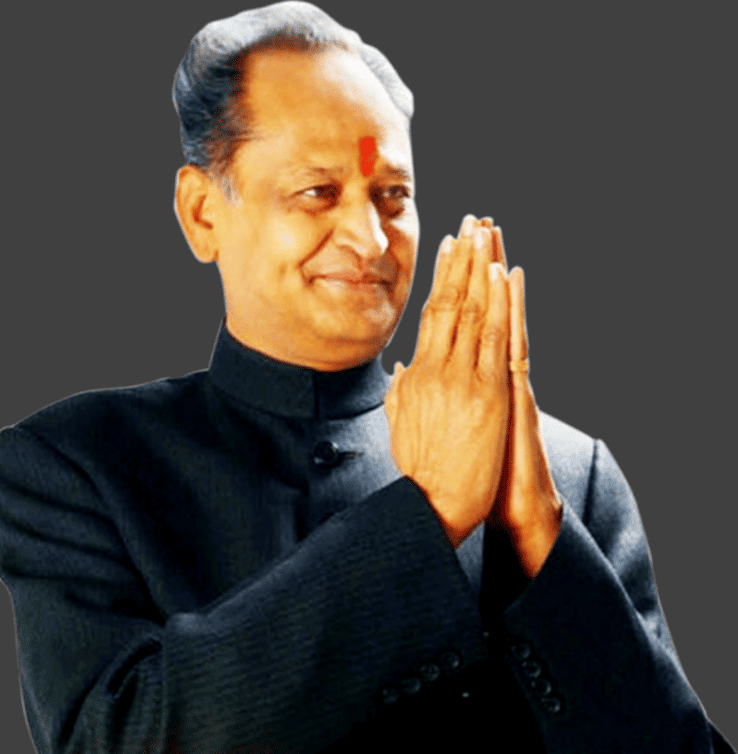 Ashok Gehlot is the current Chief Minister of Rajasthan. He was born on 03-May-1951 to Babu Laxman Singh Gehlot(Late) in Jodhpur.

He graduated with a B.Sc degree in 1971 from Jodhpur University. He also holds an MA degree in Economics in 1973 and completed LLB in 1976.

He started his political journey with the Indian National Congress (INC) party. He was influenced by the teachings of Mahatma Gandhi at a very young age and was actively engaged in social political work even as a student.

Gehlot was later appointed the first State President of the National Students Union of India and successfully organized Congress’s Student Wing in the state. Ashok was selected as President of Rajasthan NSUI from 1974–1979 and President of City District Congress Committee, Jodhpur from 1979–1982.

From 1980-1984, He was elected as Member of Parliament to the 7th Lok Sabha. In 1982, He was appointed as General Secretary of Rajasthan Pradesh Congress Committee.

He was the General Secretary of the All India Congress Committee from 2017-2019. In 2018, He was served as a Member of the Fifteenth Rajasthan Legislative Assembly and was sworn in as the Chief Minister of Rajasthan. 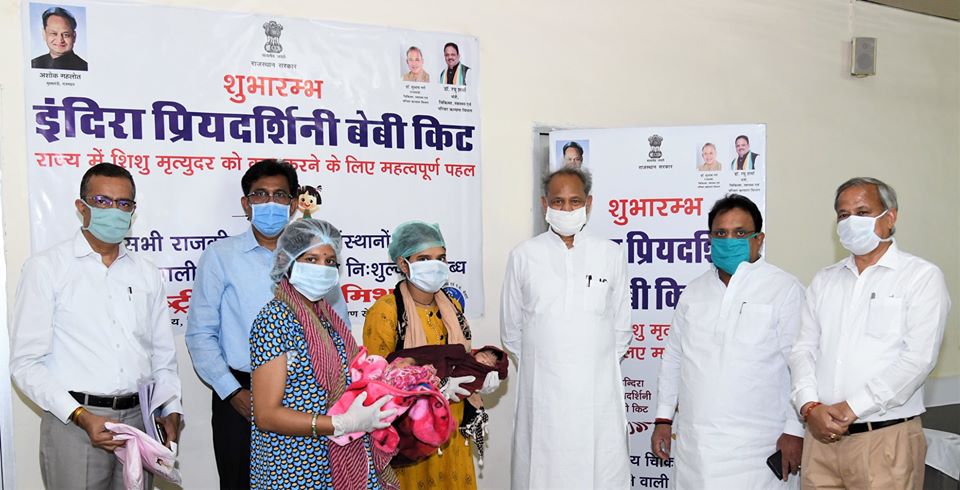 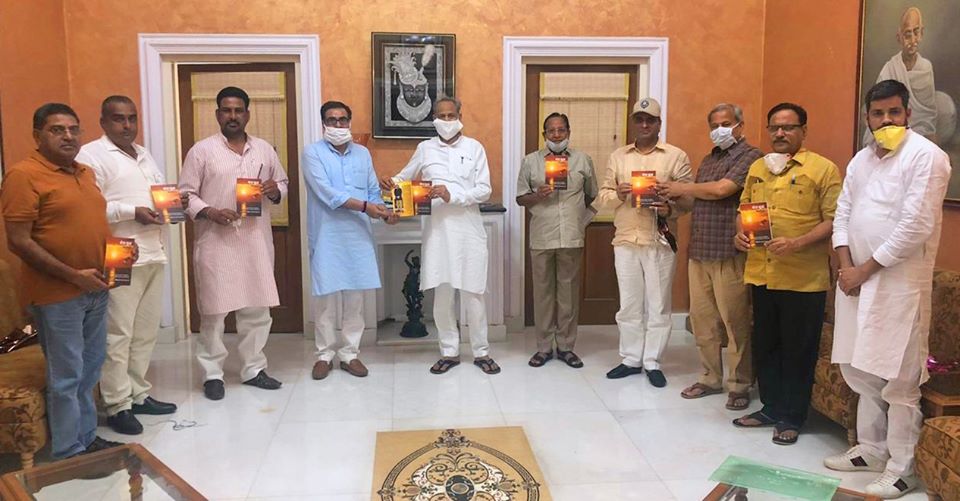 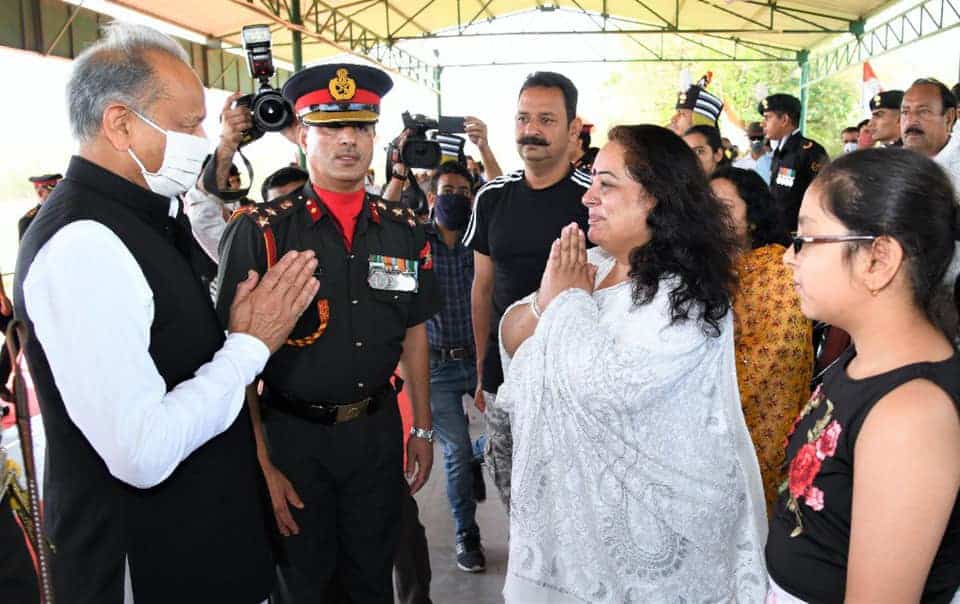 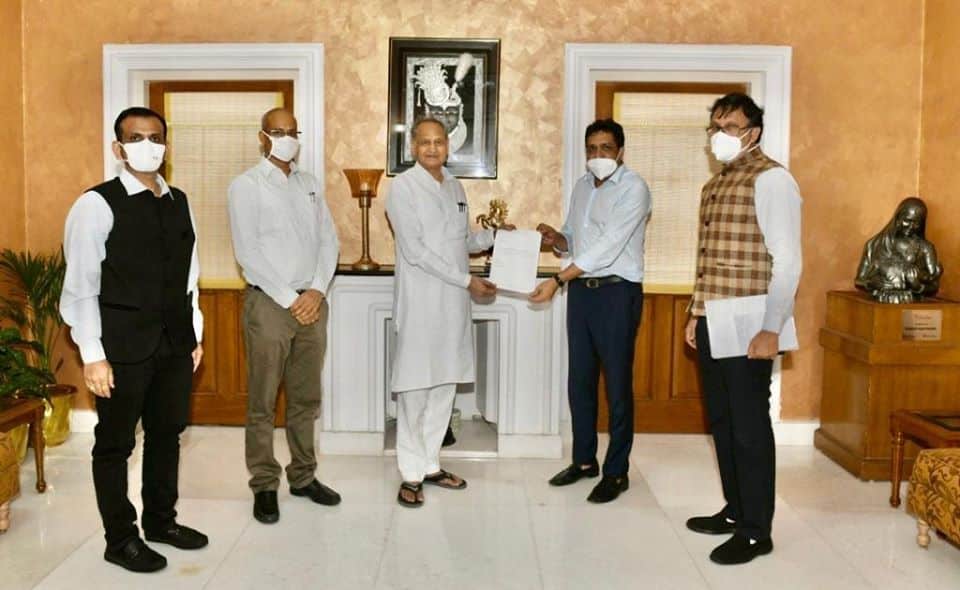 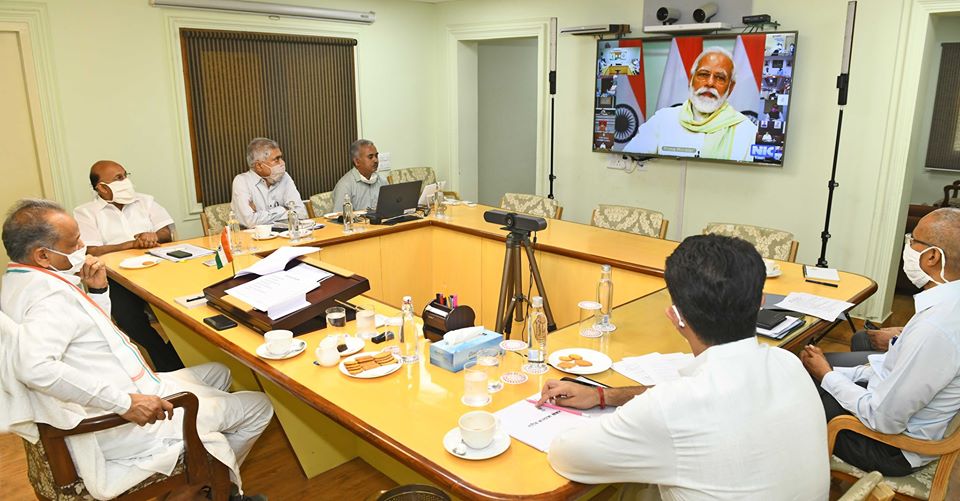 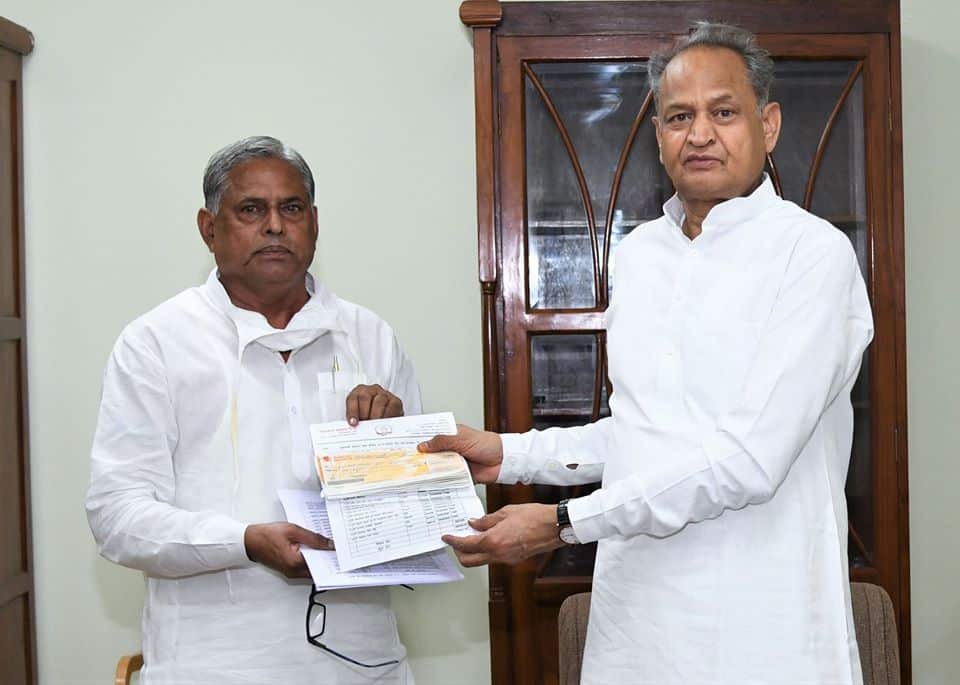 of the National Students Union of India

Member of Parliament to the 7th Lok Sabha

Member of Parliament to the 8th Lok Sabha

of State for Textiles

Member of Parliament  to the 10th Lok Sabha

of Consultative Committee on Communication

of Standing Committee on Railway

Member of Parliament to the 11th Lok Sabha

of Standing Committee on Railway

of Consultative Committee on Communication

Member of Parliament to the 12th Lok Sabha

Member of Legislative Assembly of Eleventh Rajasthan in the by-election

On the fifth anniversary of #WorldYouthSkillsDay, addressed the 'Saksham Yuva' program organized by the Department of Skill, Employment and Entrepreneurship & inaugurated the 'Virtual Job Fair' through video conference.#Rajasthan pic.twitter.com/chUwpRZOSd

#RahulGandhi ji has been pointing out to the central govt since long about the deteriorating economic conditions. BJP led NDA did nothing. The result is, lakhs & lakhs of people are suffering due to their mismanagement. INC will continue to raise people’s issues. https://t.co/K3v5ueGhPH

BJP led NDA govt would be always remembered for its monumental failures, which include so far its wrong policy of demonetisation, erroneous GST implementation & mismanagement during #Covid19 crisis. And we still have four more years of this Govt… https://t.co/dTIbQQV9cm

Humble tributes to #NetajiSubhashChandraBose, one of the stalwarts of our freedom struggle on his punyatithi. His clarion call during independence movement,inspired fellow Indians to make supreme sacrifice for Nation. His valour & strength of purpose will always be an inspiration pic.twitter.com/TUgdkK2bQl