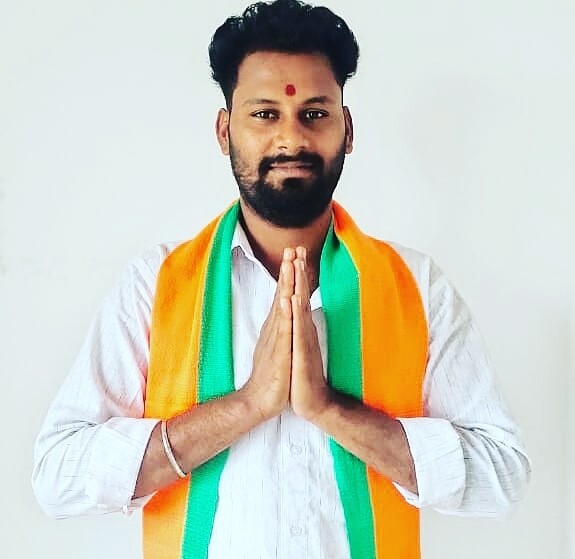 He was born on 05-April-1995 to Ashamolla Venkataiah late & Aruna and raised up in Vikarabad Nagaram resided in the way of Dharur Mandal. He finished Secondary Board of Education from Government High School in 2011 at Vikarabad Nagaram.

He completed his higher studies in 2013 from Gowthami Junior College at Vikarabad. He attained graduation from Sri Ananthapadmanadha Arts & Science College.

As his passion is to be self-employed and self-dependent Soon after accomplishment of his studies he independently wants to serve and take responsibilities. In that aspect, Shivamani Goud began his political career by entering into the political Party Akhil Bharatiya Vidyarthi Parishad (ABVP) which is registered in the form of a student organization. In the year 2013, He designated as a Member of ABVP.

In 2013, He also stepped in Rashtriya Swayamsevak Sangh (RSS) which has a membership ship of 5-6 million. He took a position and served as a Party Activist.

In the Period 2016, Shivamani leftover the ABVP Political Party and parallelly swapped his political party into BJP (Bharatiya Janata Party) which is the current ruling political party of Republic of the India. He designated as an Active Member of the BJP.

The dedication and sincerity towards the work, in 2020 the village people living in Vikarabad Nagaram appointed him as BJYM General Secretary from BJP. Since then he has been working by extending his service and work by accepting the respectable position. 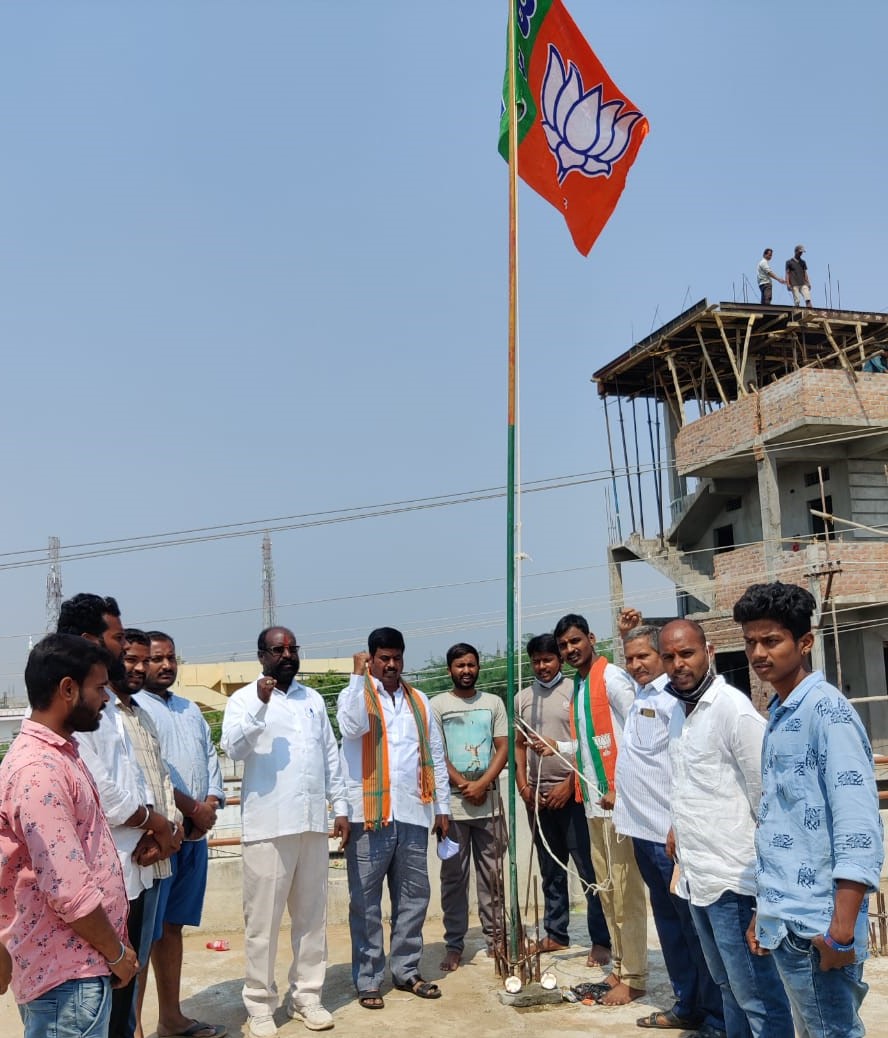 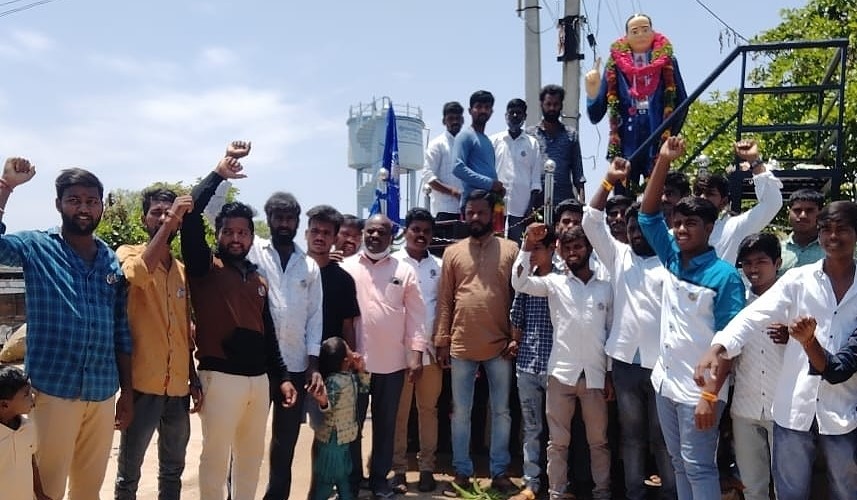 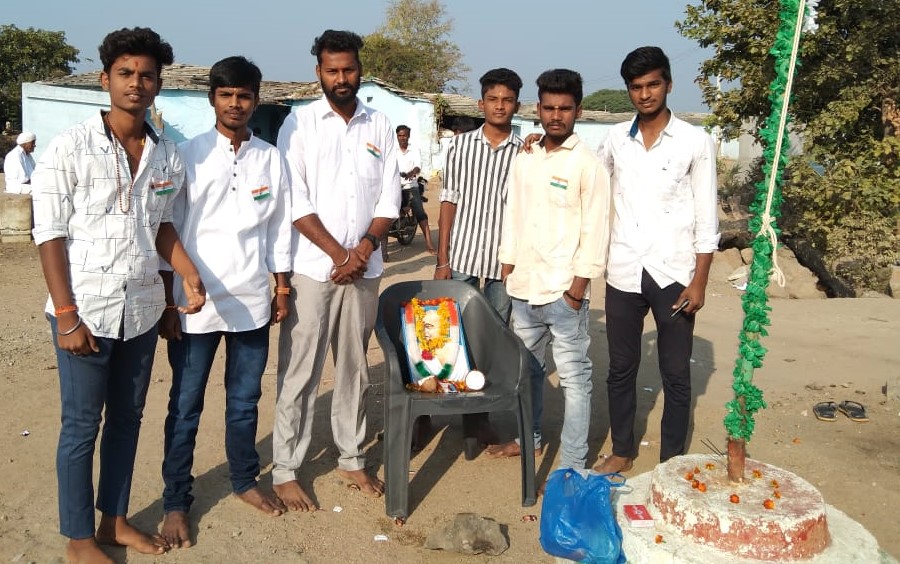 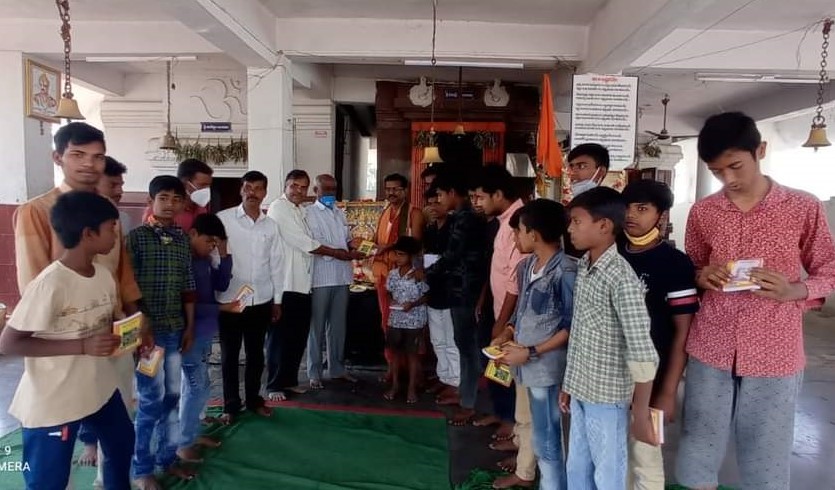 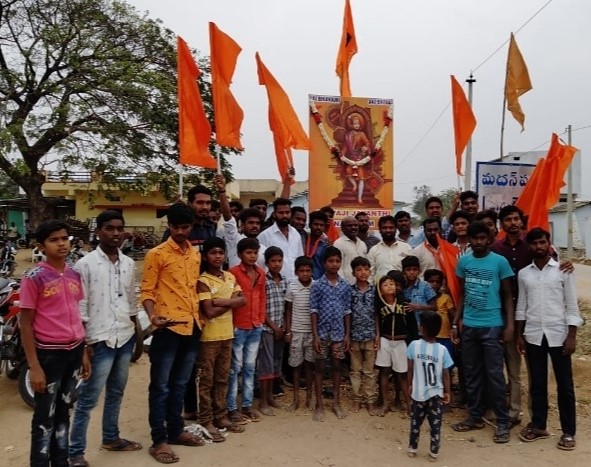 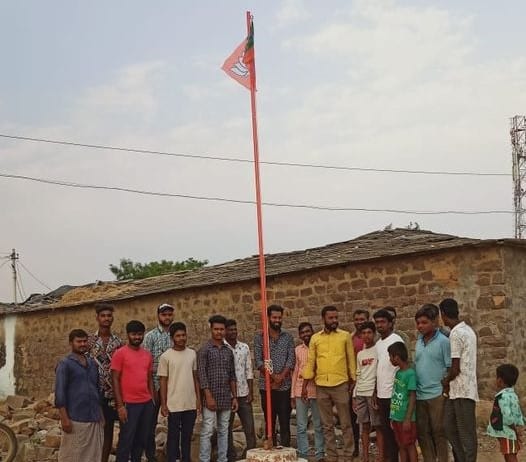 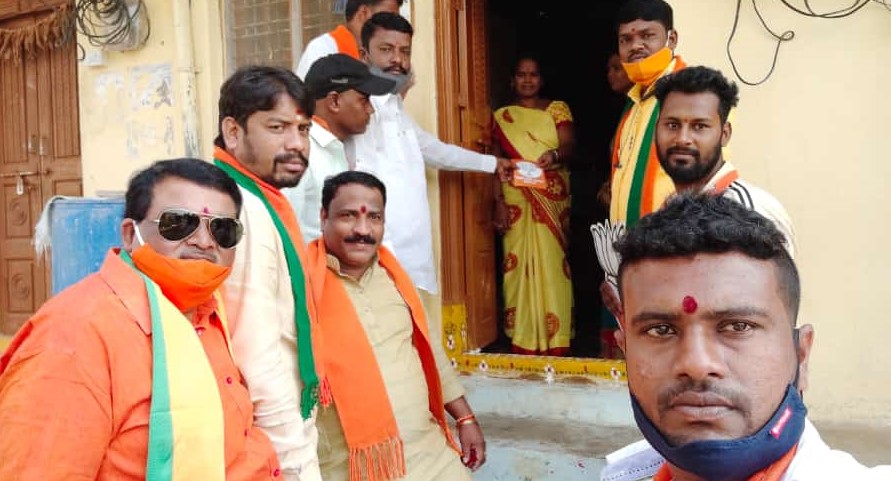 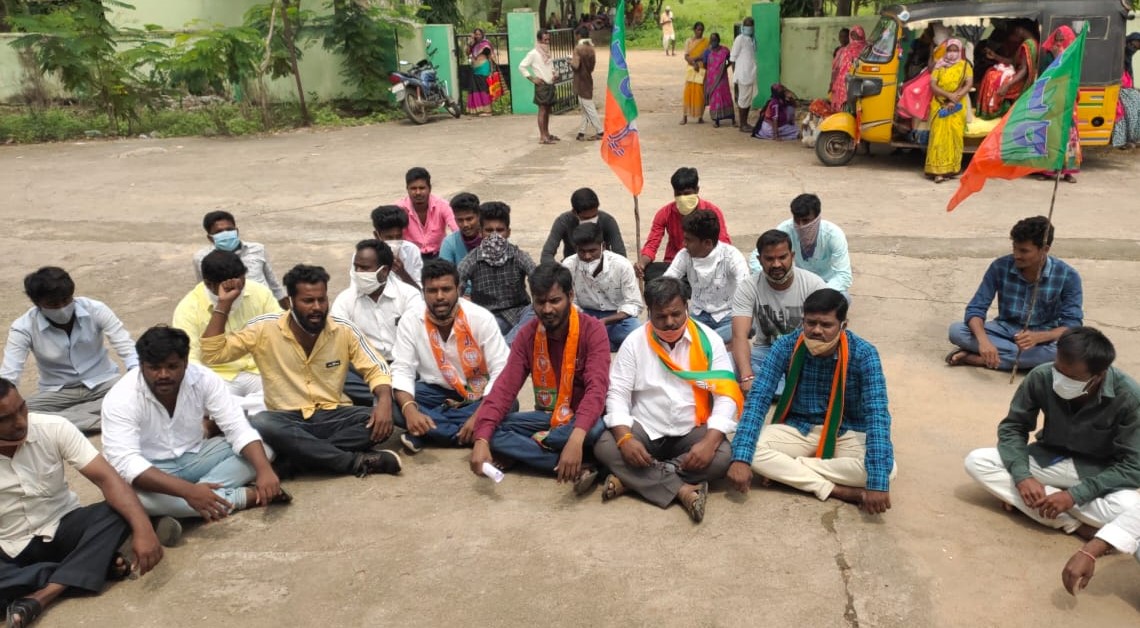 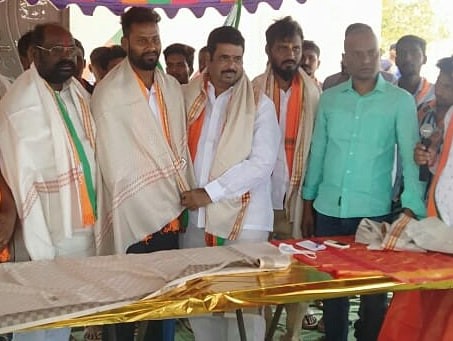 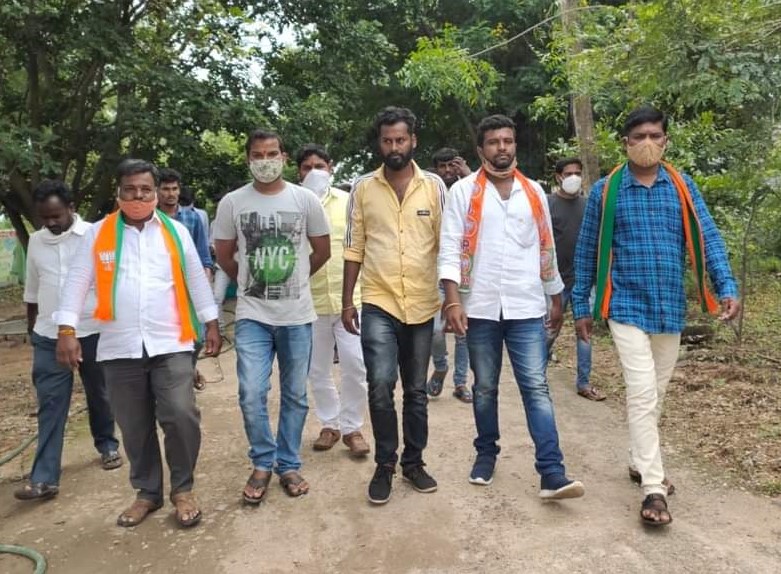 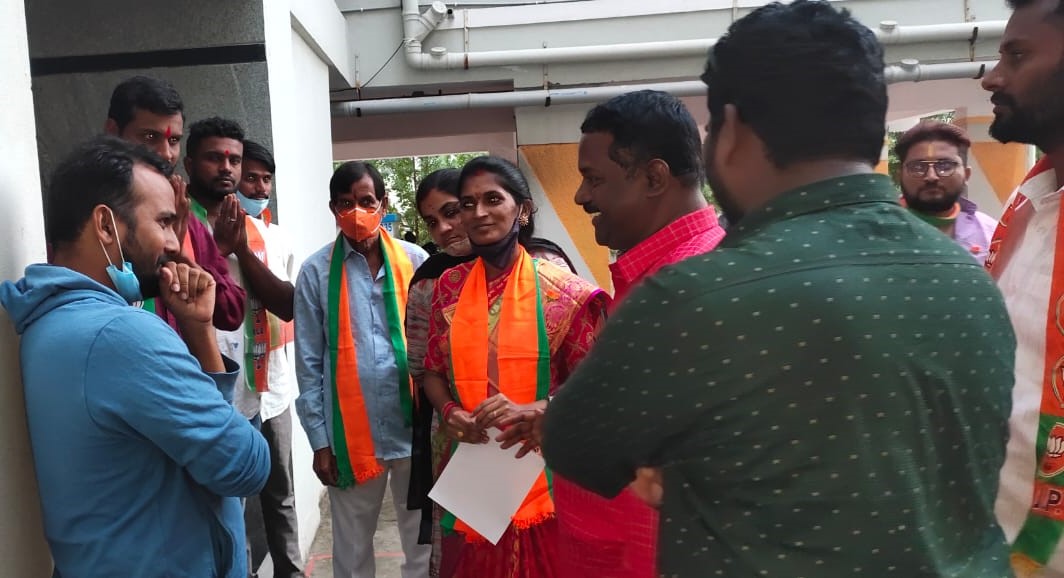 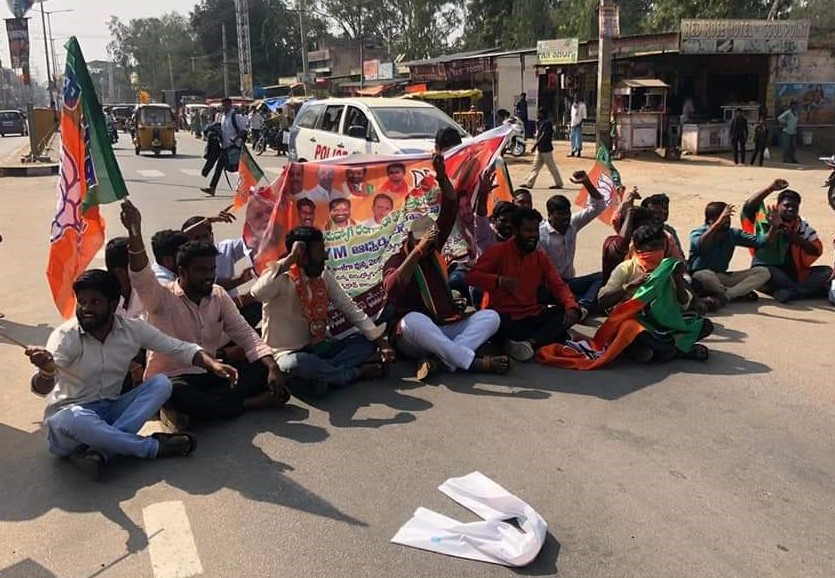 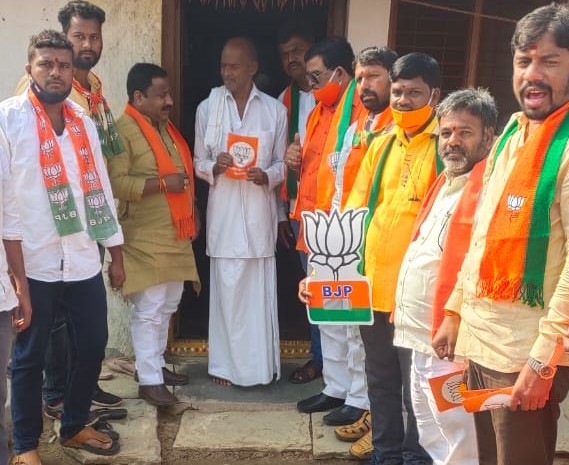 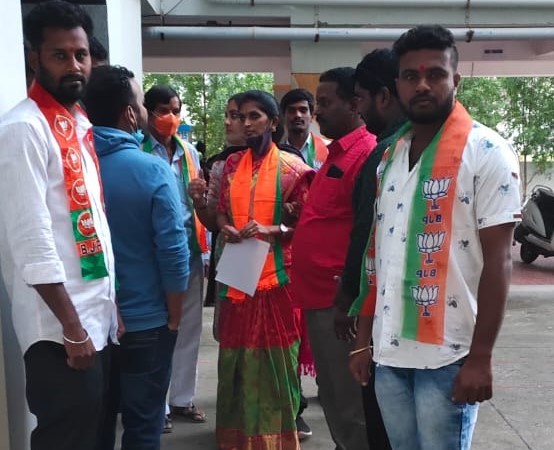 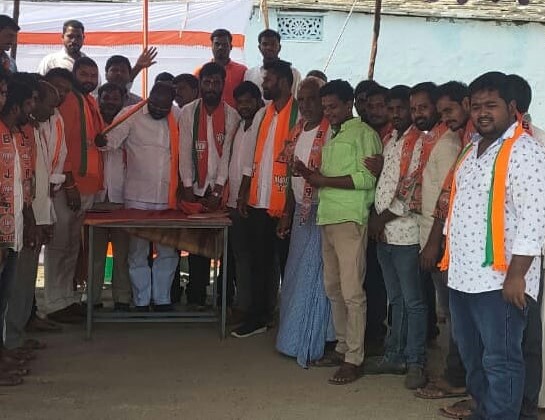 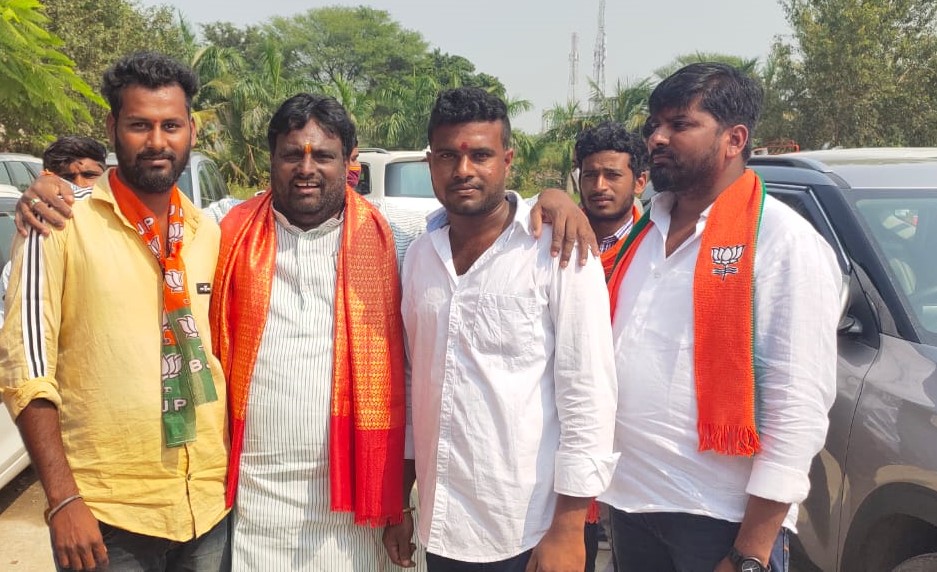 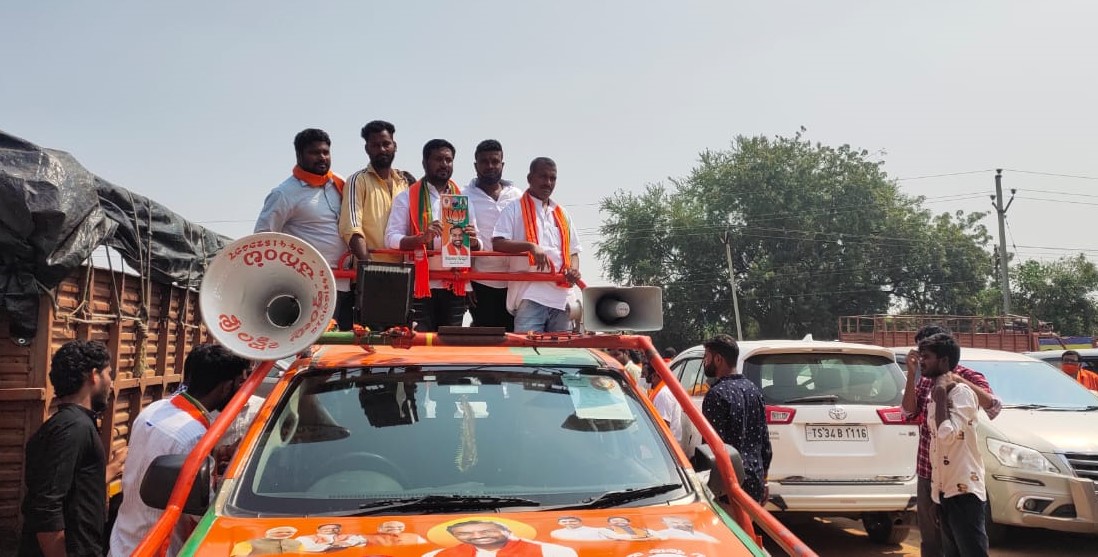 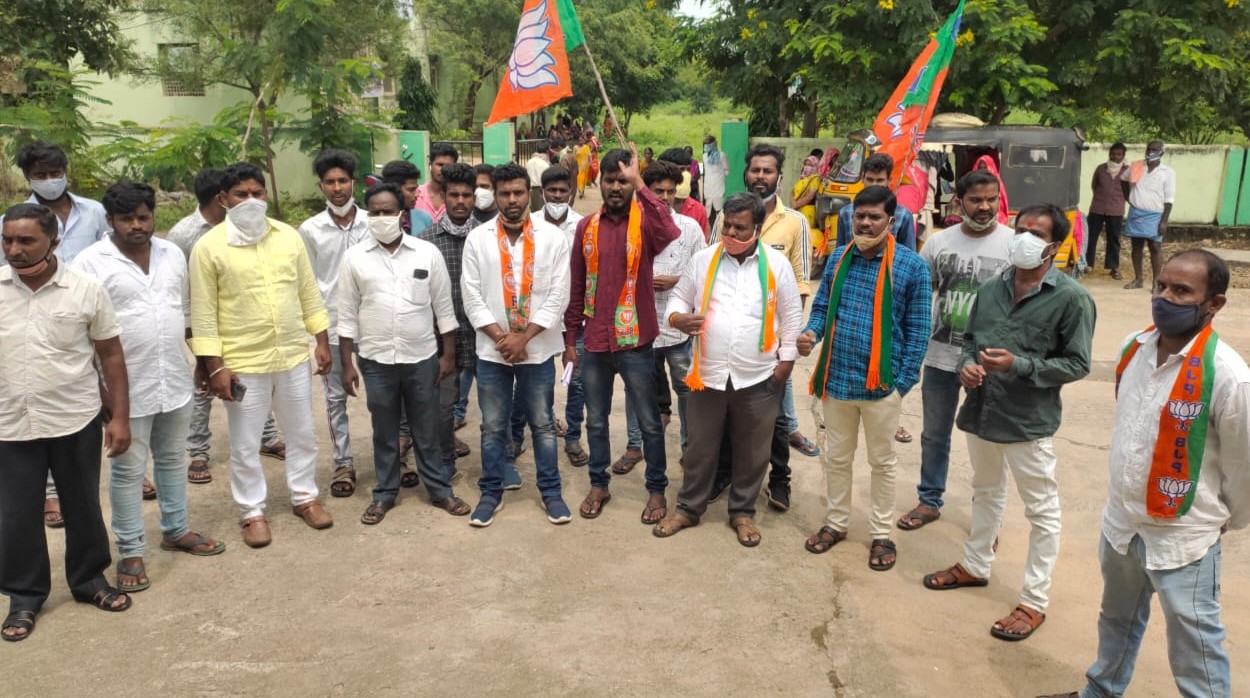 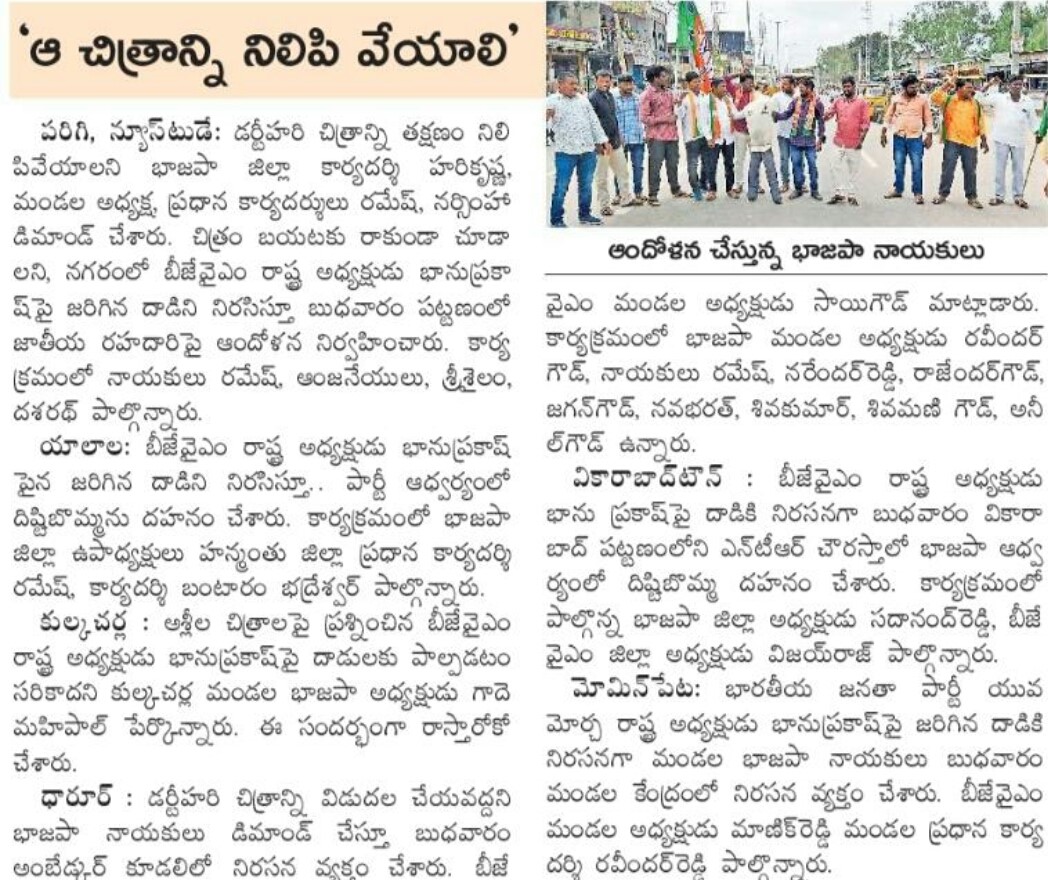 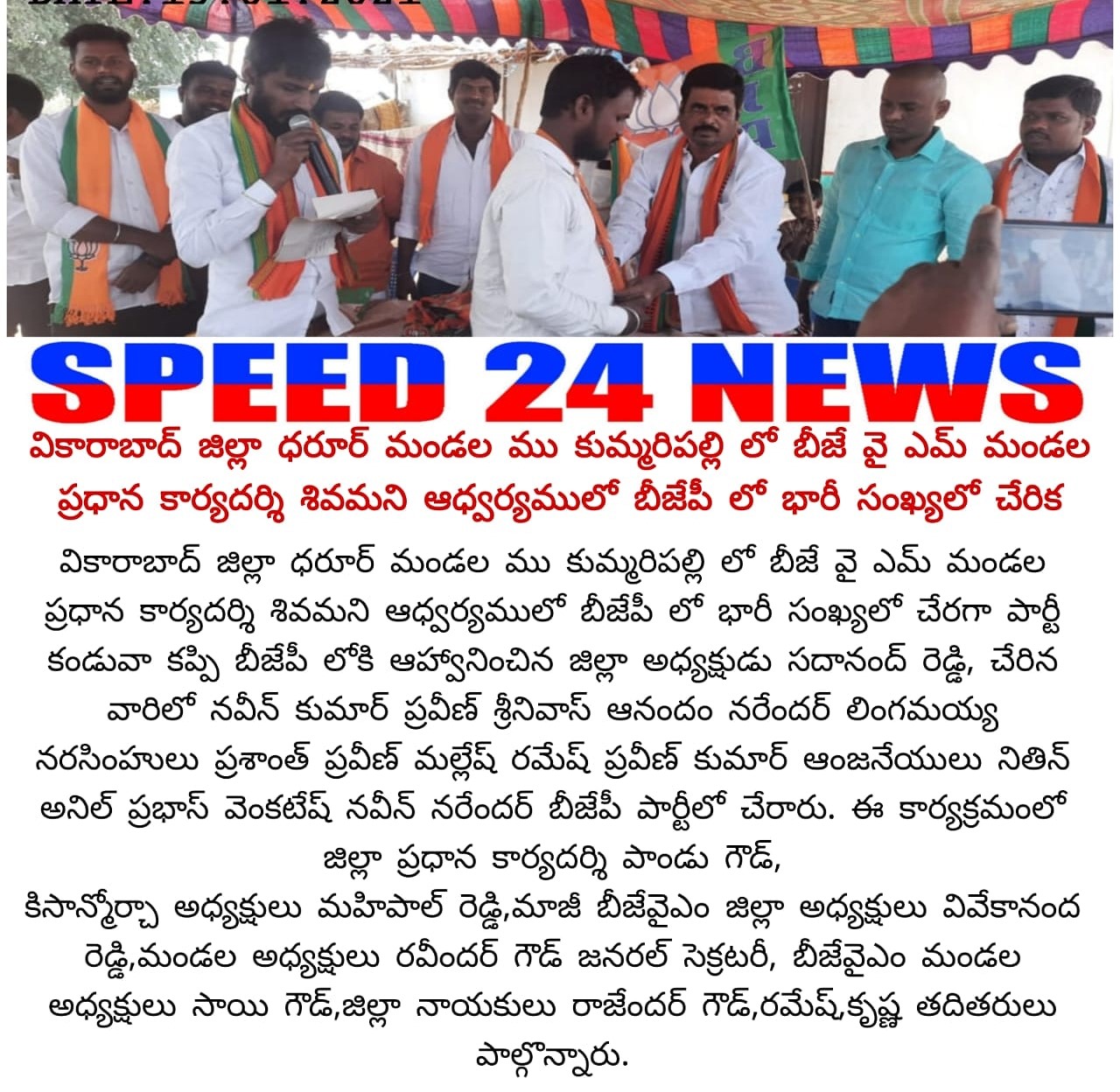 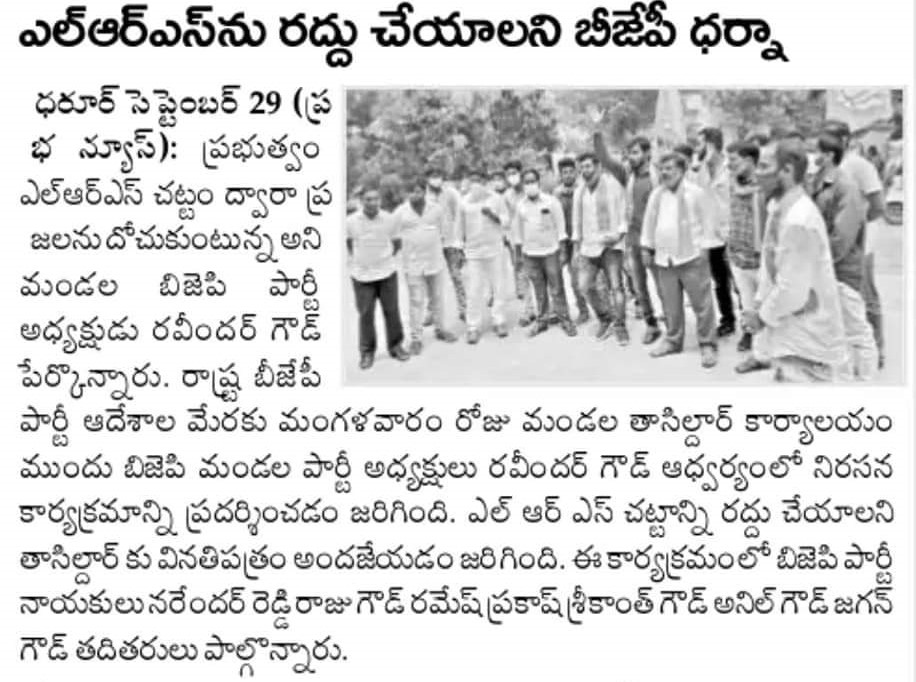 From Gowthami Junior College at Vikarabad